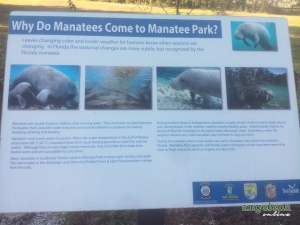 After breakfast with Gabrielle, she gives me some tips on what is best to see in the area. That is of course after checking out the Manatee Park nearby which I am super excited about! Manatee Park is a non-captive warm water refuge for the Florida Manatee. The land is owned by Florida Power & Light. One of the by-products of generating power at the Florida Power and Light power plant is the release of clean, warm water into the brackish Orange River.

Manatees, in general, are pretty particular water creatures. They’re warm-blooded mammals and prefer the water temperature to be at least 68 degrees. While they do journey out into the Gulf of Mexico for food, they naturally hang pretty close to shore in coves and inlets. When manatees were first listed as endangered in 1967, fewer than 1,000 manatees remained in Florida. Today that number has jumped to more than 6,300, with more than half using man-made warm water refuges. Power plants that attract manatees are required to have protection plans that address how to handle outflow disruptions and ensure consistent warm water.

The park opened in 1996 is only 17-acres and it is operated through a cooperative effort of partners & sponsors. Lee County residents provide visitor services as Volunteer Interpretive Naturalists and they are trained in part by the Florida Fish & Wildlife Conservation Commission. While small in size, Lee County Manatee Park provides information and programming for over 200,000 visitors annually! Optimum viewing months are late December, January, and February when the gulf temperature is below 68F.

The really cool thing about this place, that one of the docents told me about, is that the area was made into a park with protection measures put in place for the manatees through the actions of local school children. Seeing the disturbance visitors caused to manatees and the amount of litter in the area, when the kids told their teacher about it, they asked ‘what are you going to do?’ They then formed Monday Club. Meeting every week to take action to protect the Manatees through liaising with the power plant and the local government. Their efforts continued when they went into separate Universities until one day the park was officially protected! What a fantastic story!

PS: The elephant is considered the manatee’s closest living relative! 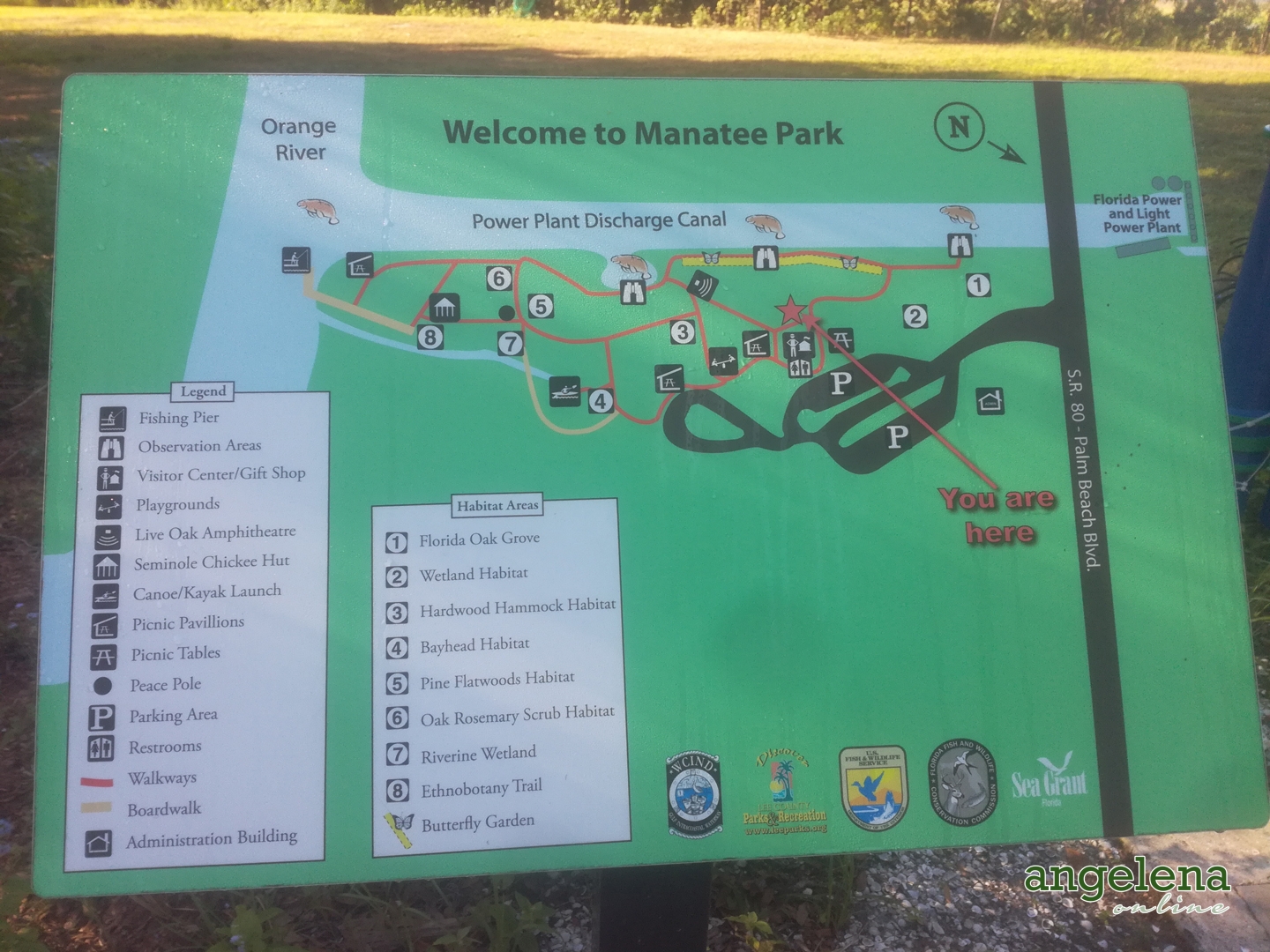 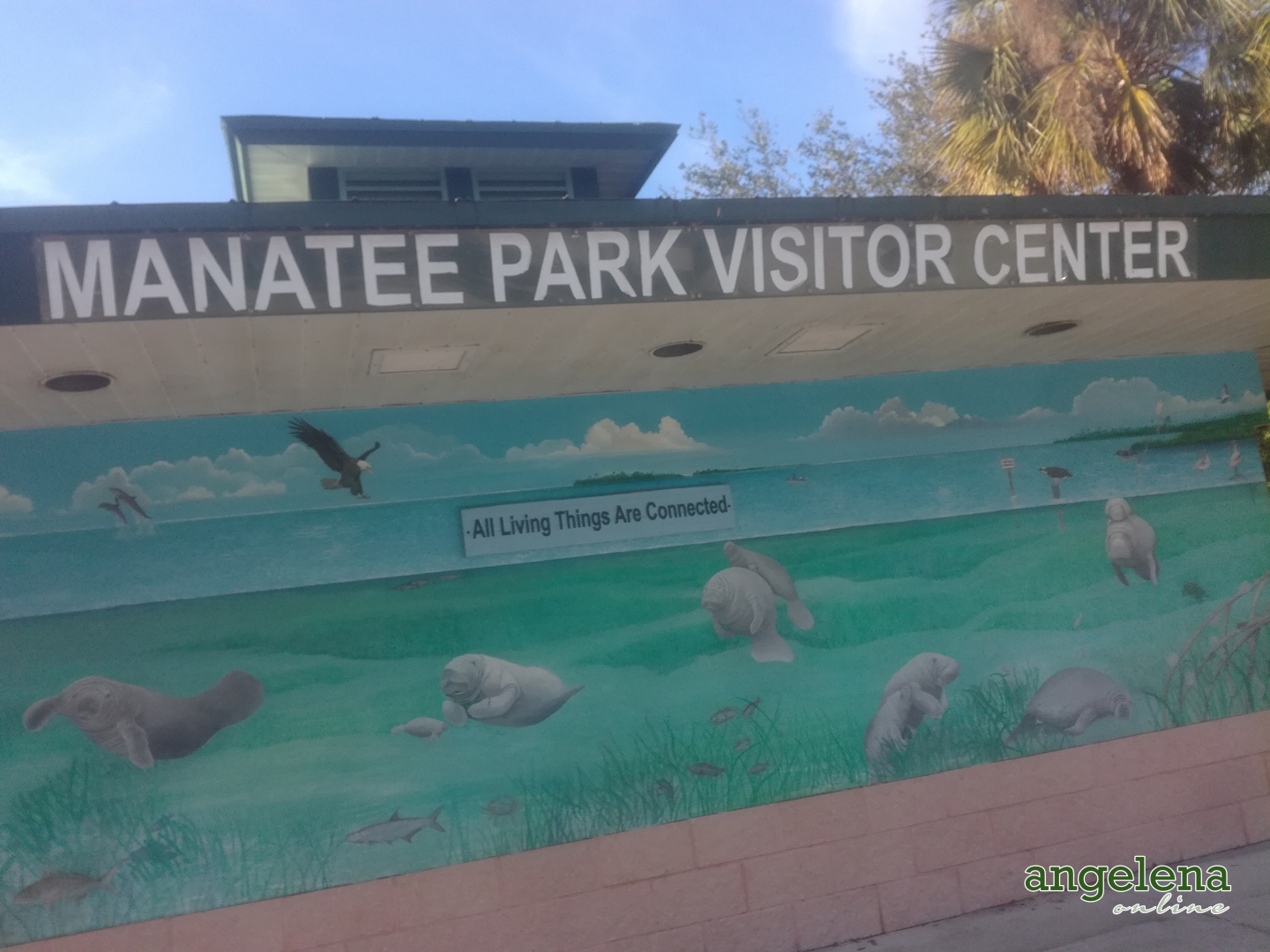 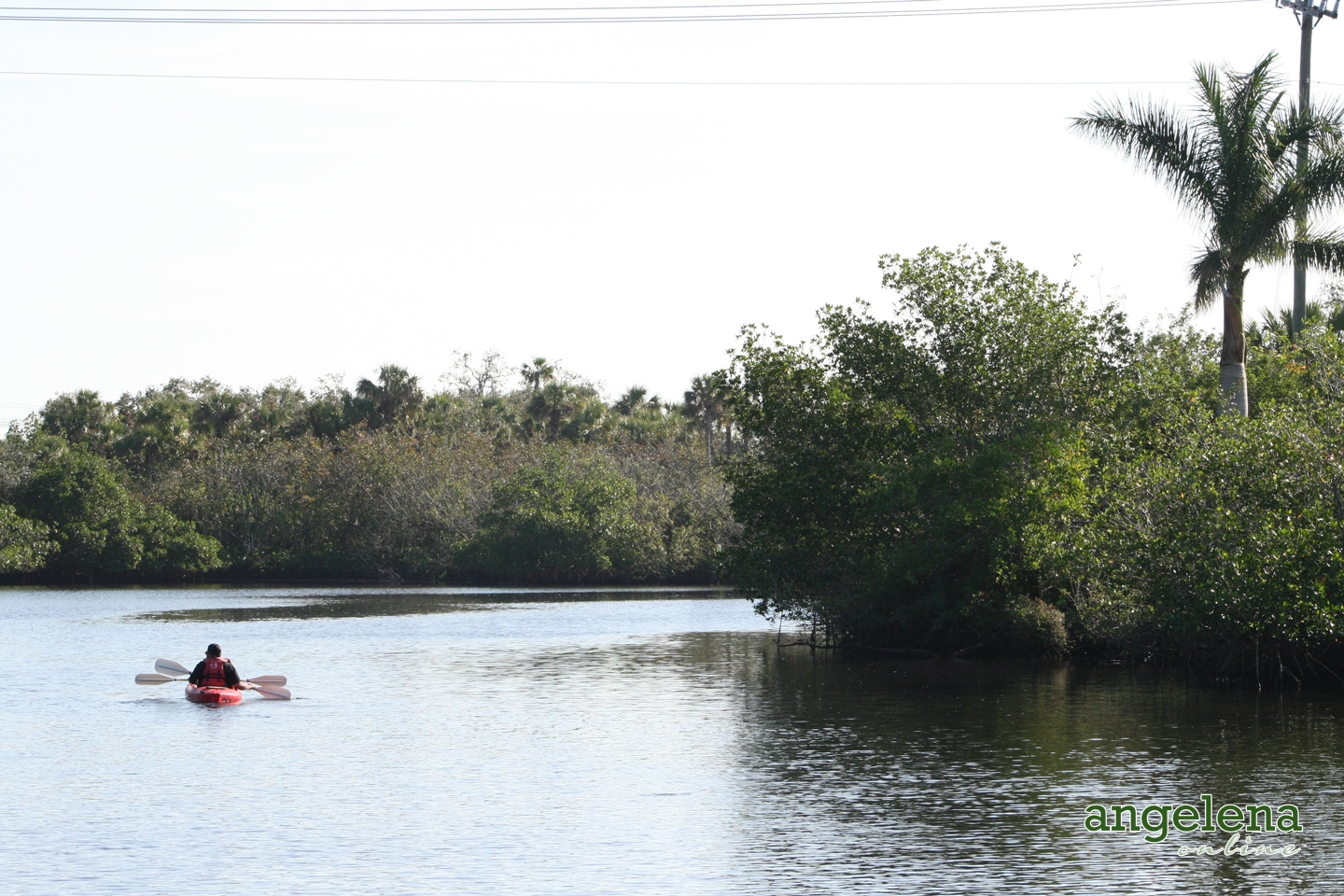 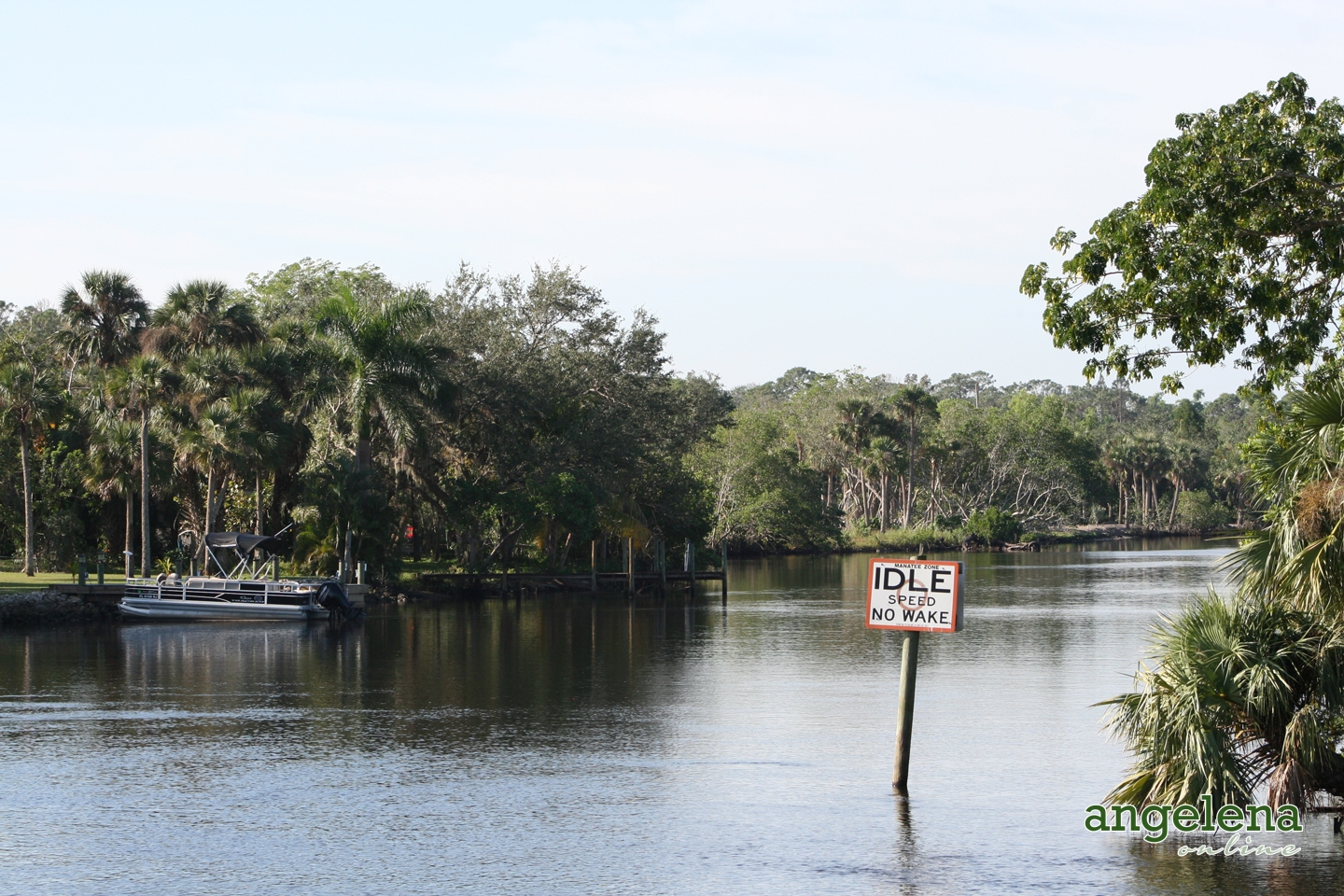 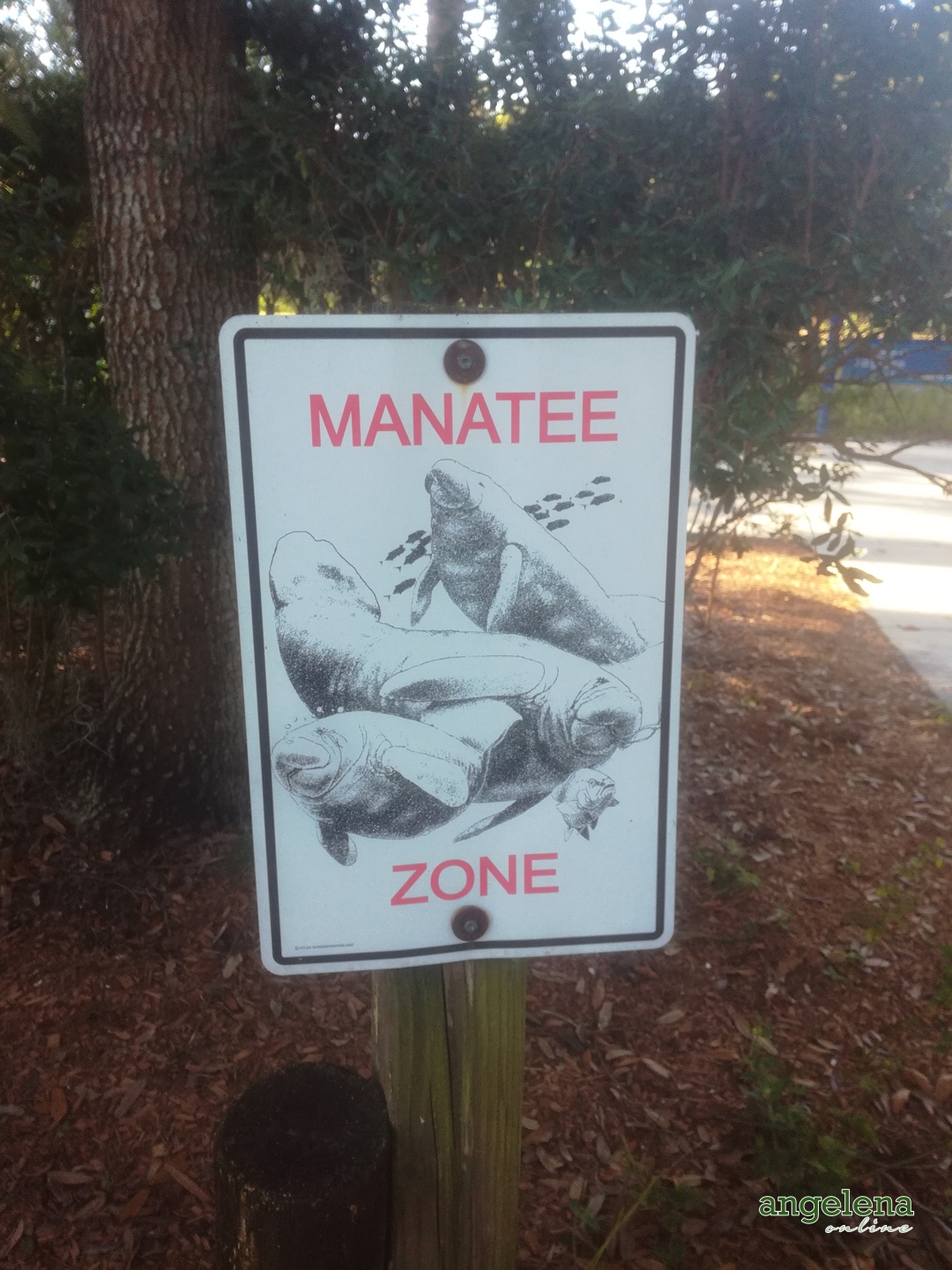 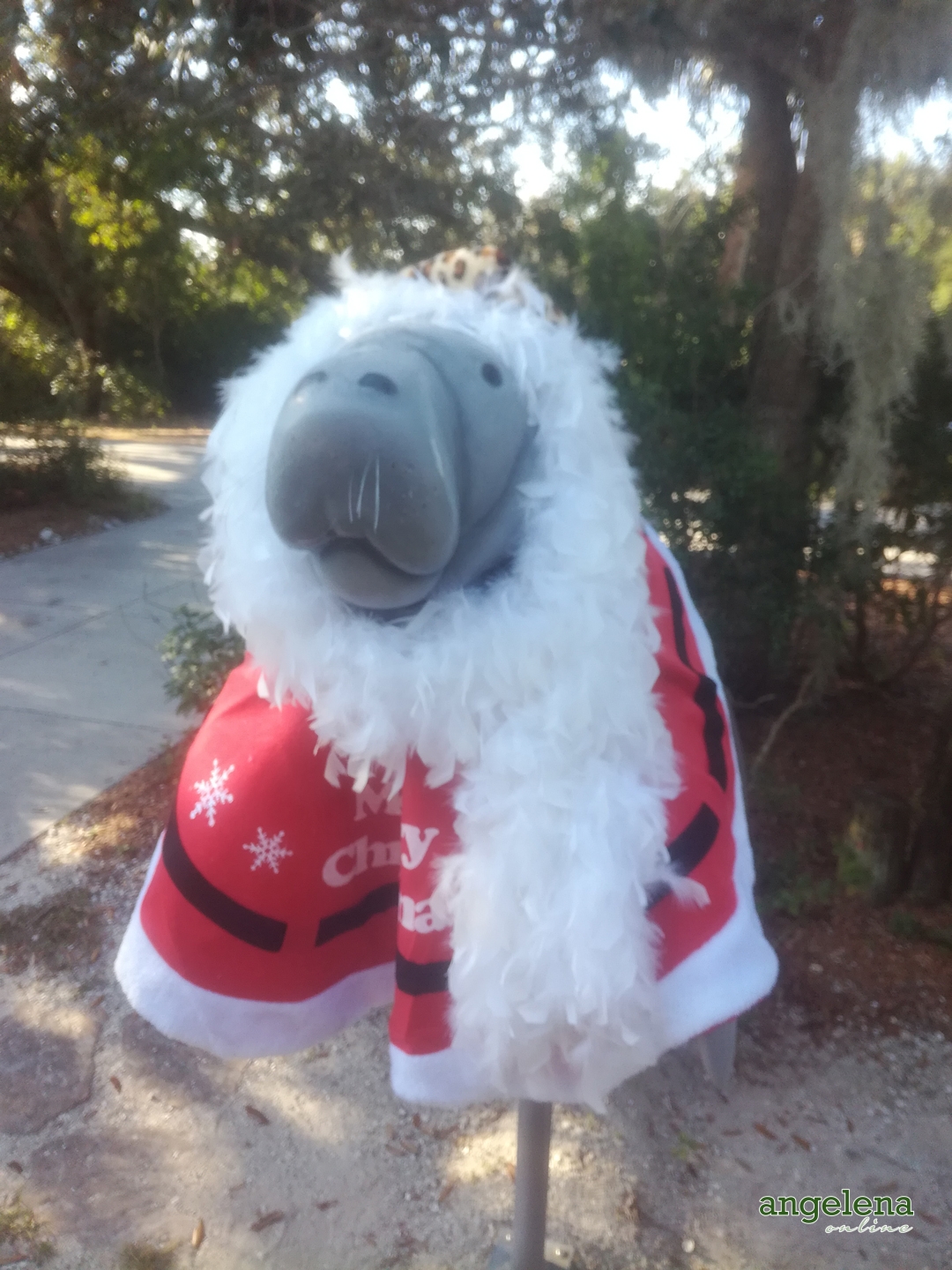