Whilst Emma was over in Malawi we managed to pack so much in to the week as we had so many different things to talk about, sort out and also a few road trips for meetings. My favourite thing was visiting Kuti Wildlife Reserve, I love this place! It was so nice to get out of the city and be on a nature reserve, with zebra roaming about. We will be working here in the future and I am really excited for it, back here in April! We hopefully may even set up a basecamp here which would be even more cooler but let’s see what happens!

We meet with the owner and friend of Emma’s who takes us around and to the beautiful official sundowner spot, the deck – and then in the evening we had a braai! We got a tour of the reserve but my favourite thing was me and Brennan sat on the back on the bed of the truck on a wicker sofa. Totally Africa style and absolutely hilarious! Well, I think my favourite thing really was getting to see so many zebra but then the delicious English breakfast we ate in the restaurant in the morning was also super.

We had our Conservation Research Africa AGM while Emma was over and it was great hearing about the Carnivore Research Malawi work as well from Alan from the UWE water lab. We presented work of ABC / CRM and CRA through the day including the Edidolon project, the mops project and some of the past projects being published at the moment. Tom made a huge curry we had for dinner post AGM and we stayed at Four Seasons and had some drinks after the event and actually ended up in a karaoke bar that night! 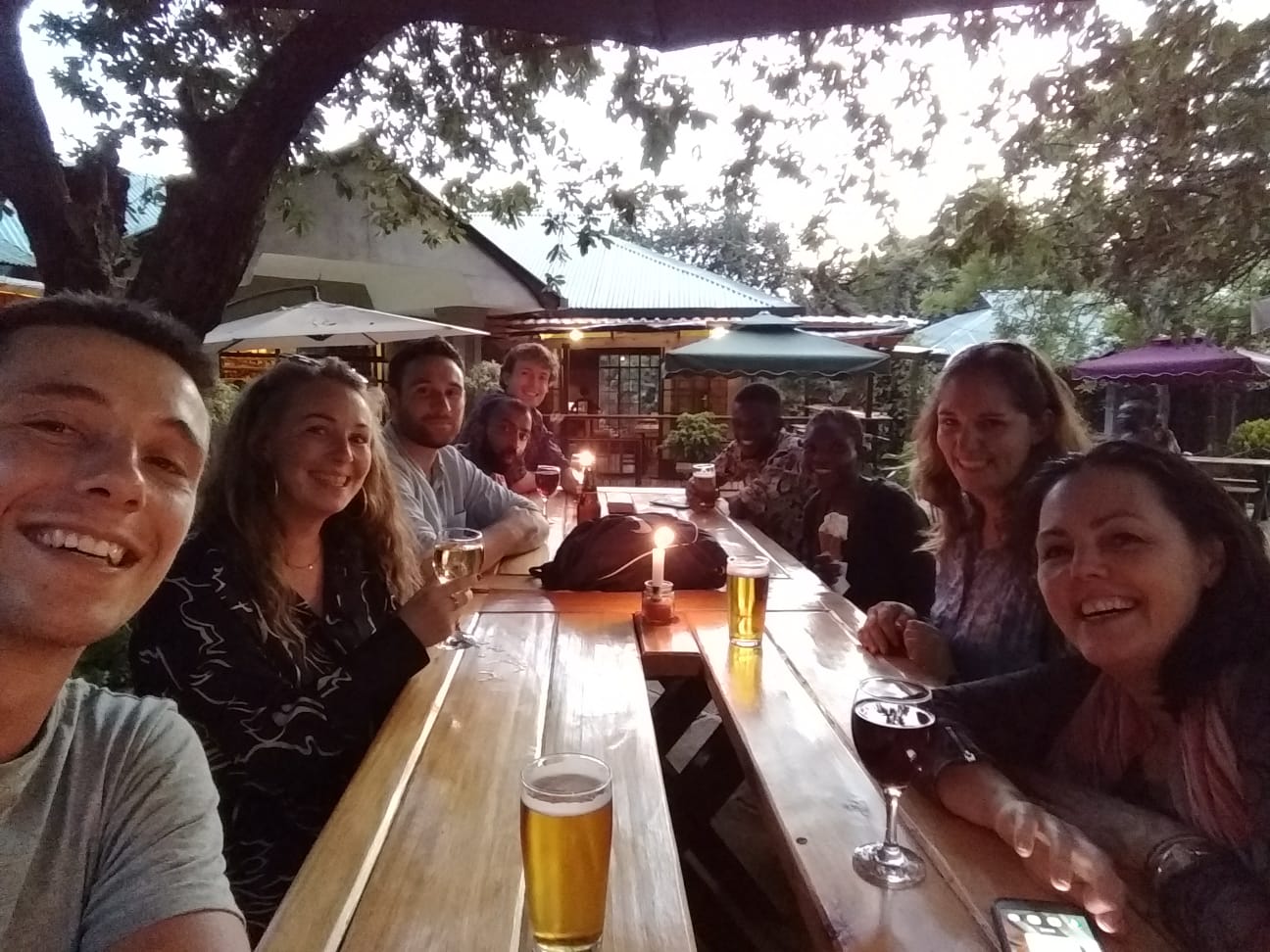 I am not the biggest fan normally but this was one where you were in the room with just your group of friends rather than standing up in from everyone, though it was hard to navigate the machine as all was in Mandarin. We did find some great classics from Madonna as well as ABBA and even ended up singing Gangdam style! It was actually possibly the funnest part of the week as we had a great night out, the following day we headed to Kuti so at least the hangover wasn’t too bad. Dan, our volunteer also made fajitas for us which were fabulous! So managed to get lunch in before we headed to Kuti.

Once back from Kuti we headed over to Kumbali to meet the owners, I also got to see where Boyce lives. absolute Queen and a bit more active than out Mara. We also checked out the Rugby Six Nations o to watch England play at Harrys bar (though I was more interested in the BBQ!) on the Sunday once we were back from Kuti, so had a pretty awesome fun and productive week this week! 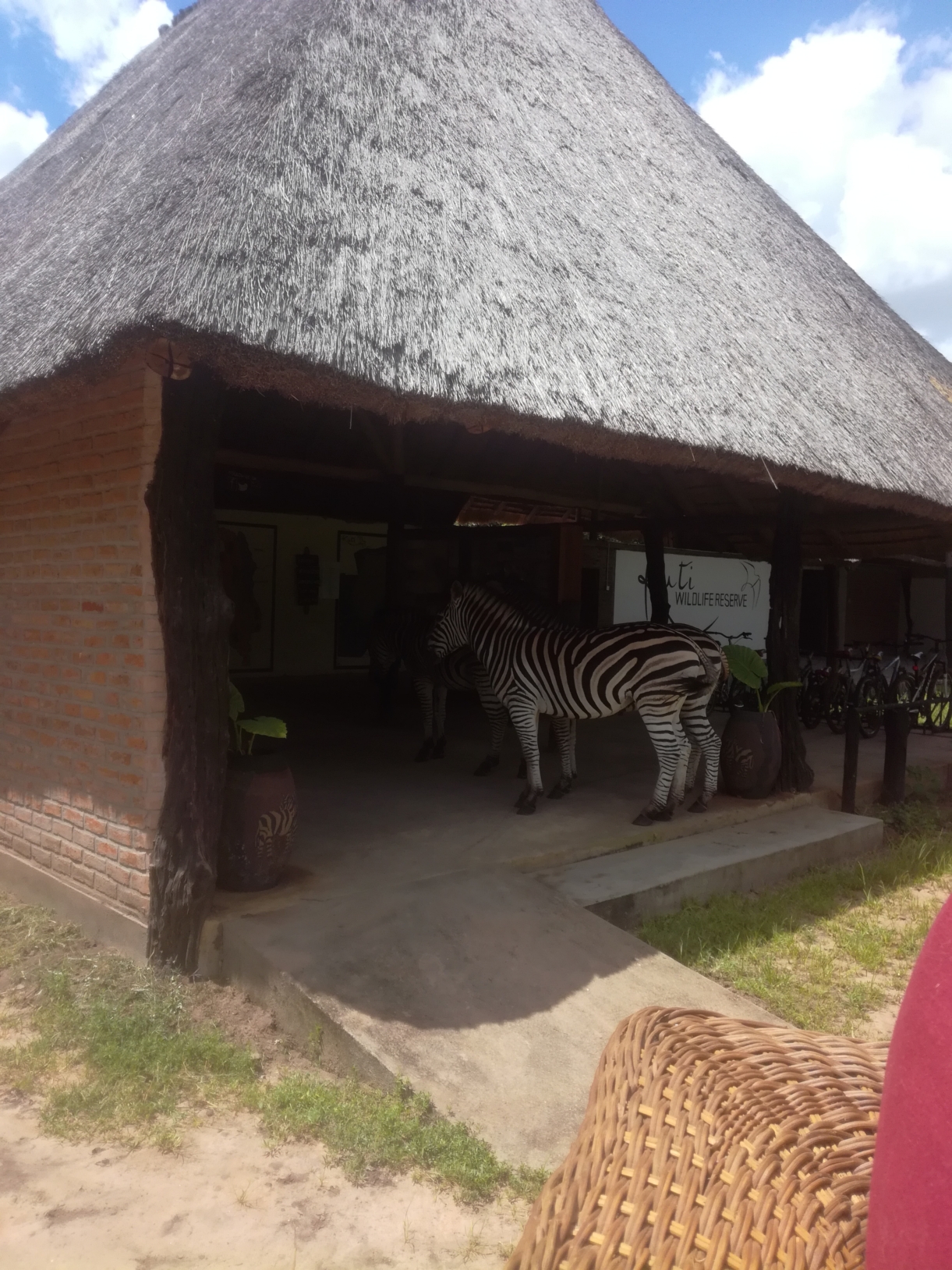 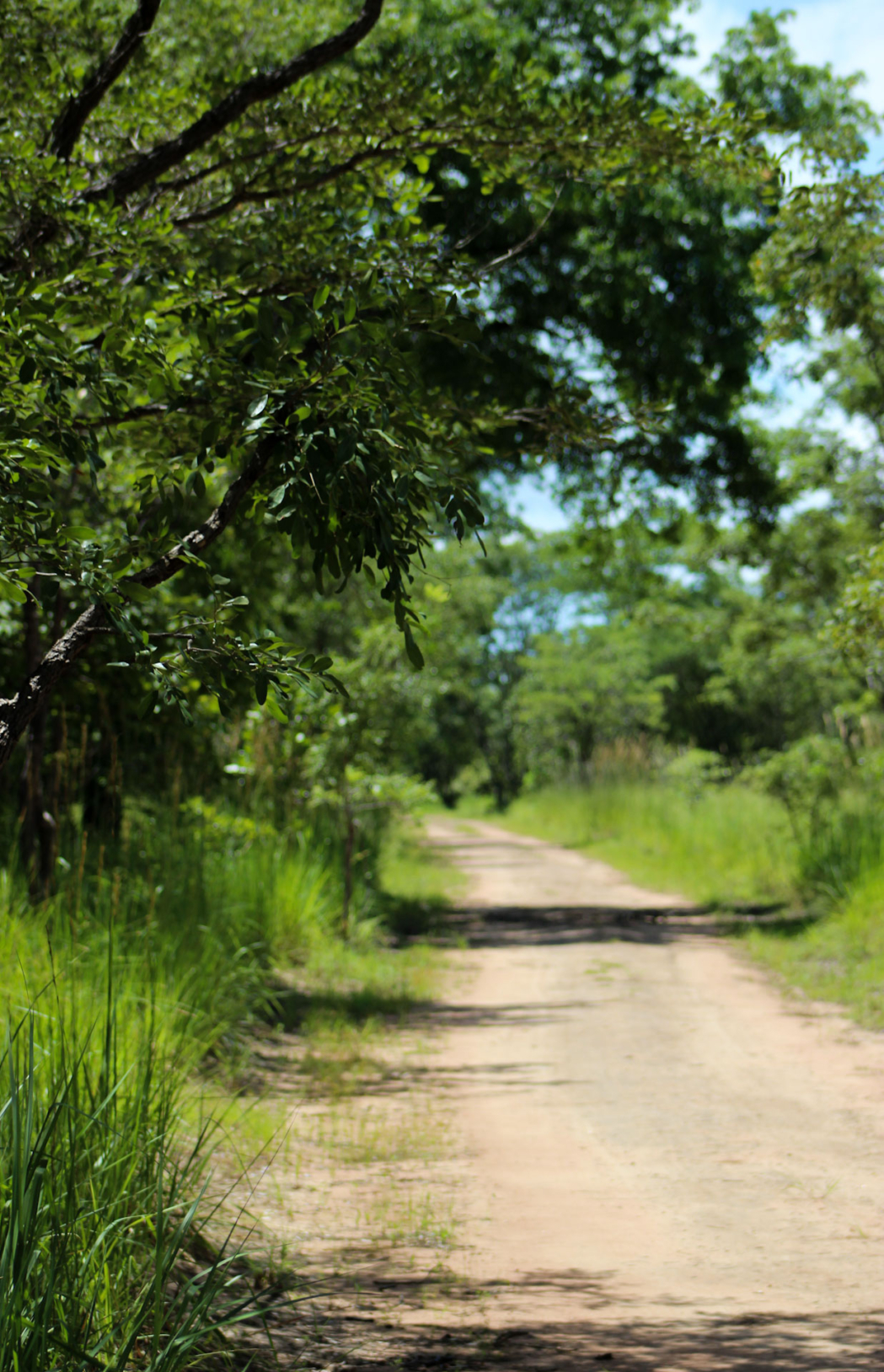 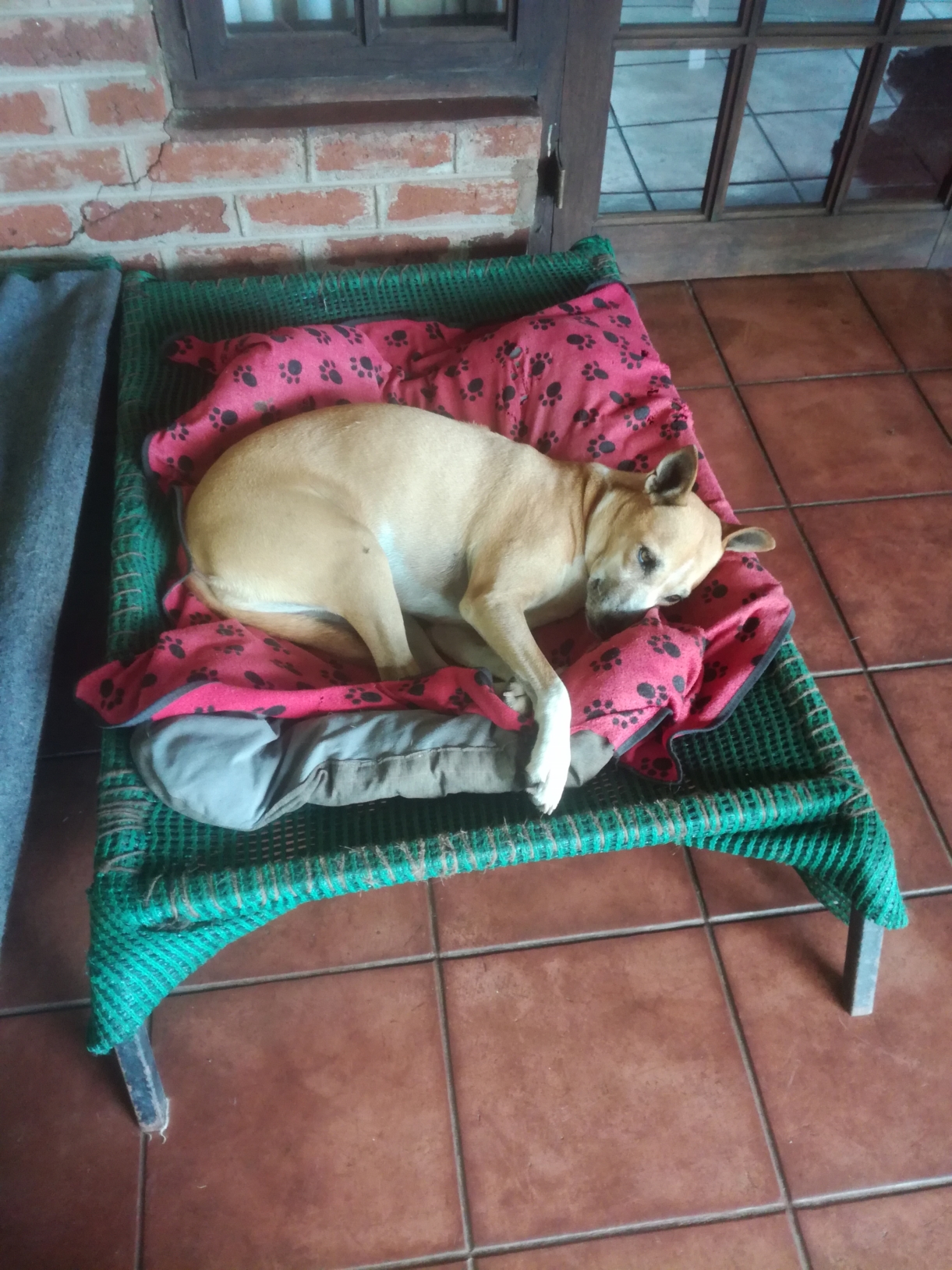 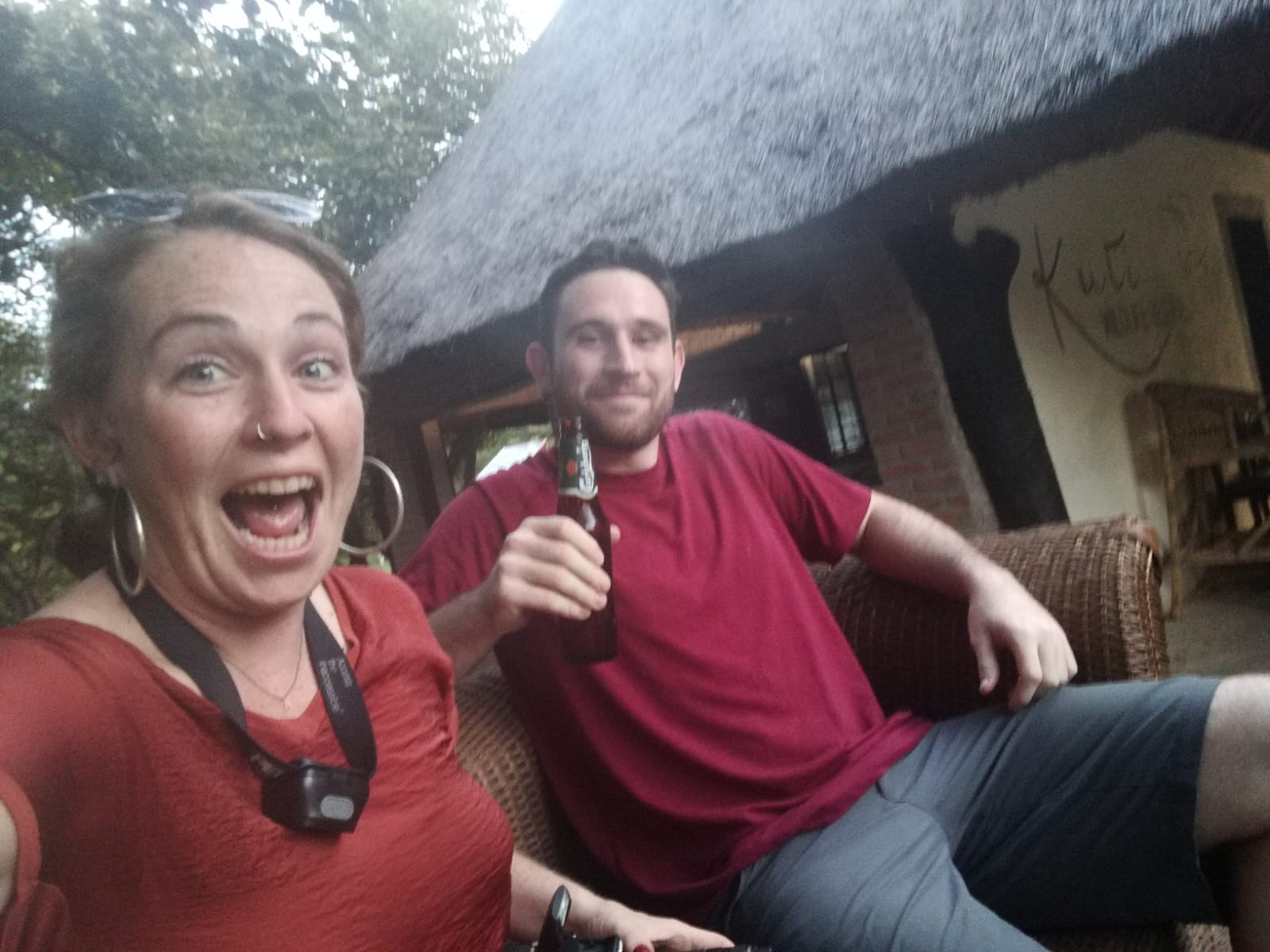 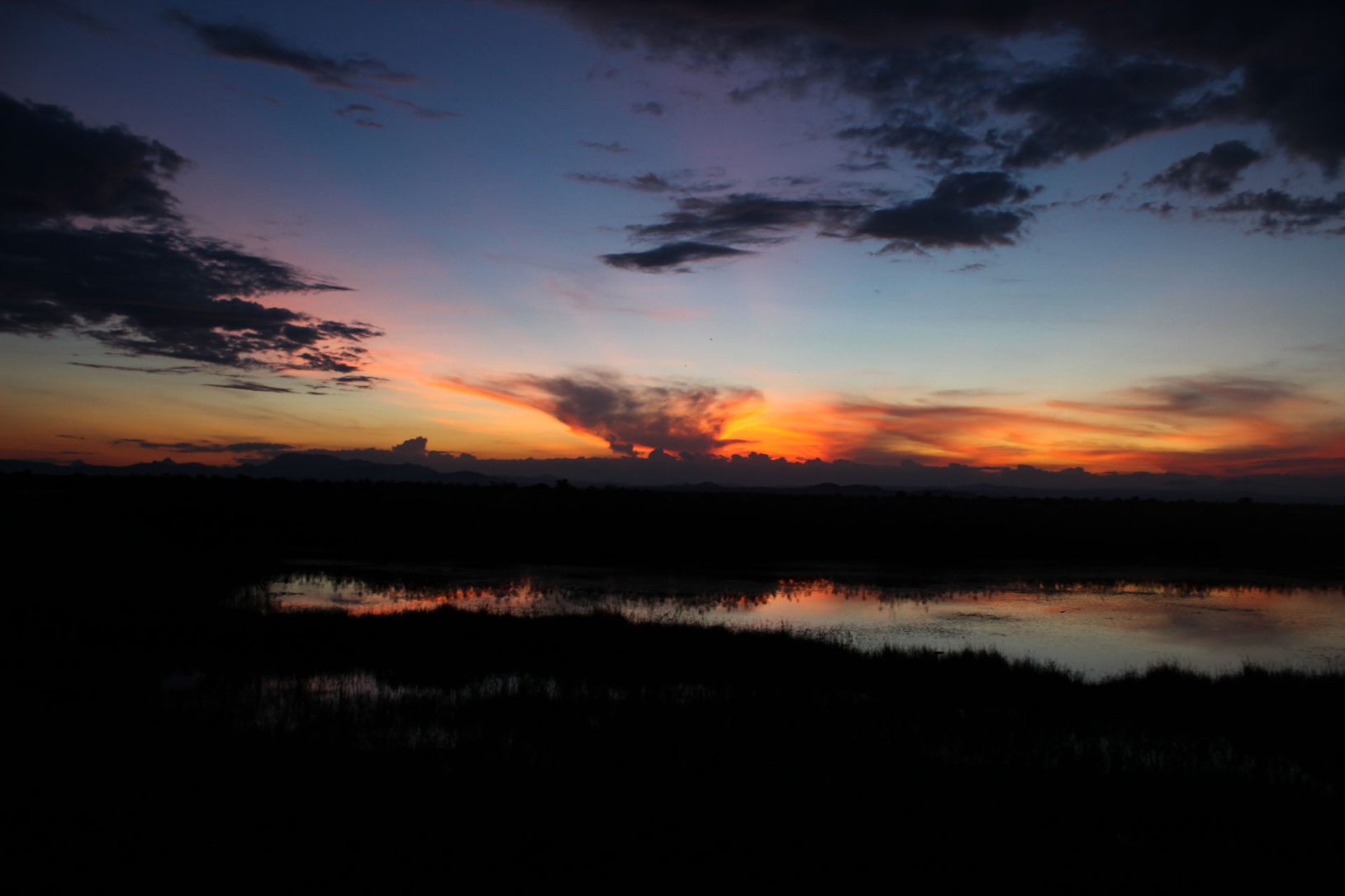 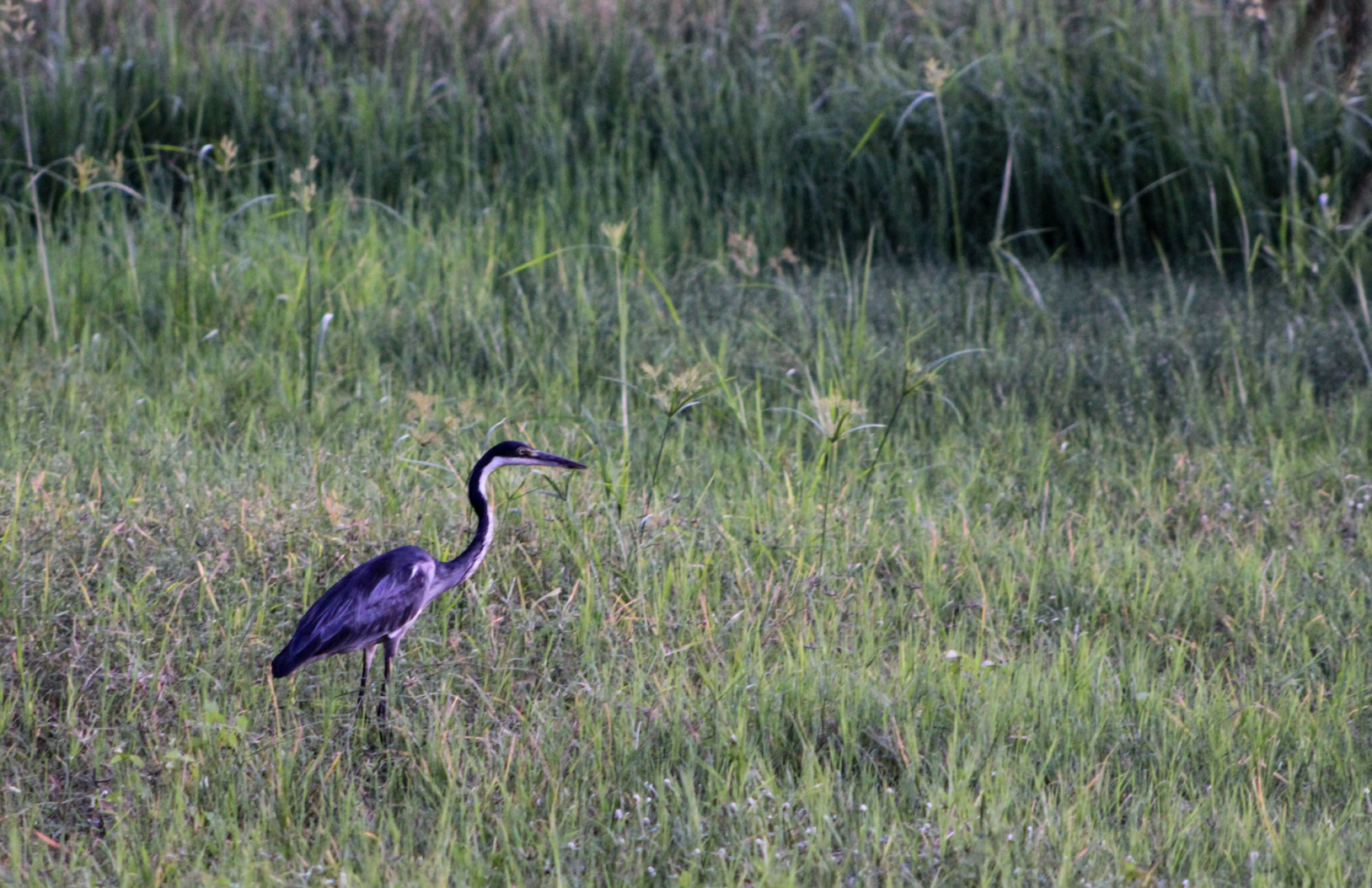 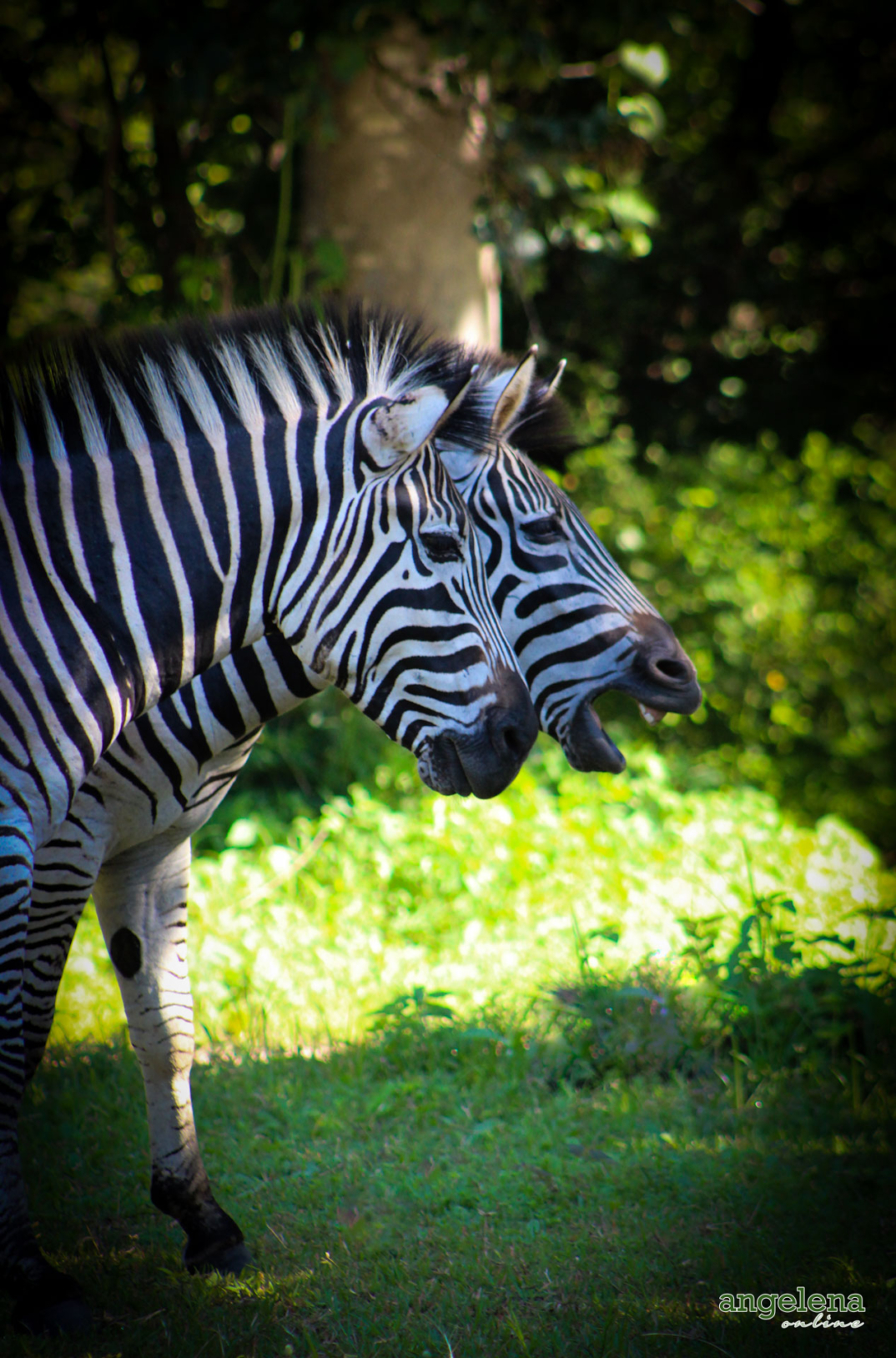 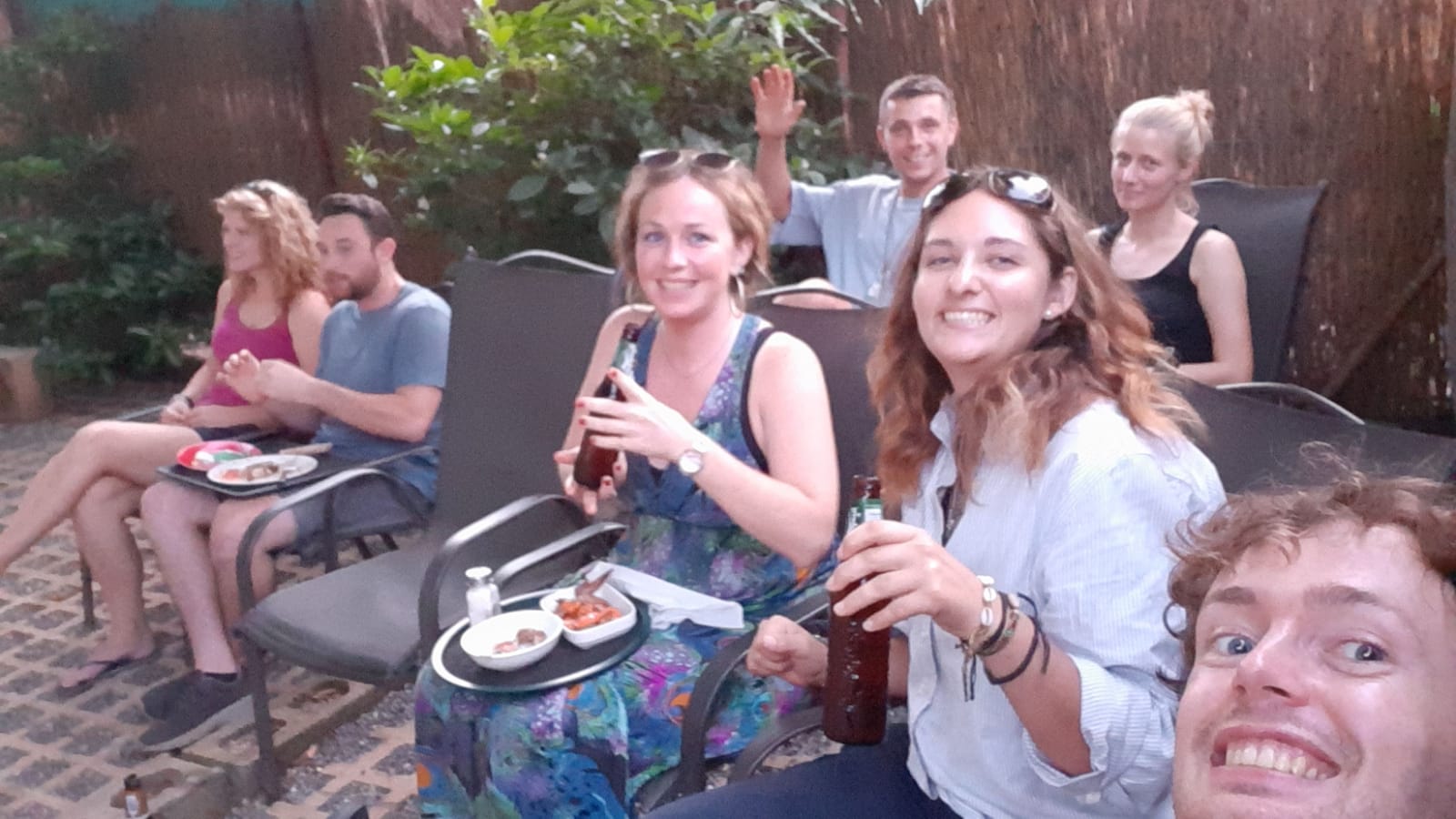