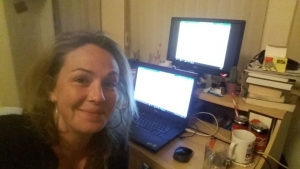 I am a workaholic at the best of times but during this pandemic without much else to do, I find myself glued to my computer and if it’s not actual work then I am writing and uploading blogs or thinking up some new idea! I am not very good at chillaxing and resting. But I am not alone, the UK is one of the worst nations of workaholics and we are working some of the longest hours in Europe! It seems with COVID, if you are working still you are lucky if it is as normal but most often I am hearing that people are working more hours than usual as a large proportion of the workforce has been furloughed.

Which don’t get me wrong must be fabulous to get almost all your pay and be told not to work, as not working is a condition of being furloughed. I don’t think I would be all that good at it though, once I am awake in the morning I gotta get up and go! At least when I am taking some time away from my desk, we now have our “front yard jam” which is great because our back garden gets pretty much no direct sun. So now we can get than Vitamin D and maybe even a tan. It is just the lack of direct sunlight, it feels so cold back there most of the time, as the sun is mostly blocked out by a neighbours extension for all but one hour of the day! We now have our plastic chairs out the front and even have the occasional beer out the front but I find it hard that I am now flinching when police drive by in case they decide to come and tell us off. “Tell us off” for drinking at our house, whatever next, but apparently this is happening in other parts of the country and I have heard a few stories from people I know evem. 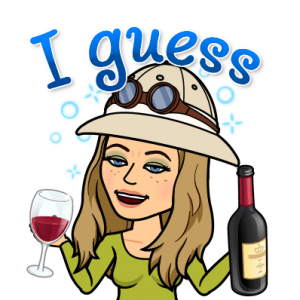 Speaking of alcohol, drinking is another thing I am noticing I am doing quit a lot and I don’t think I am the only one. When people were stocking up for lockdown, it wasn’t just toilet paper being mass bought, drinks were a on the list of what people were rushing to buy. I was too to be fair, when I was told I was coming home to the UK (thankfully I hadn’t bought it yet!) as I was on a flight the next day. Here in the UK but also in other parts of the world, lots of my friends and family all seem to have adopted their ‘start time’ to when drinking happens each day or make quarantinis to keep the evenings fun! I guess it gives you that cut off point for when work stops and fun begins. A line blurred when working at home or self employed. Or just gives us a send of escapism in the crazy times with world in an unknown territory of fear right now. Easier to escape than face it head on.

One of the ways I have been also escaping from what is going on is by editing my photos but also looking back through old photos which included school ones, baby pics and even pictures from when my parents were kids! 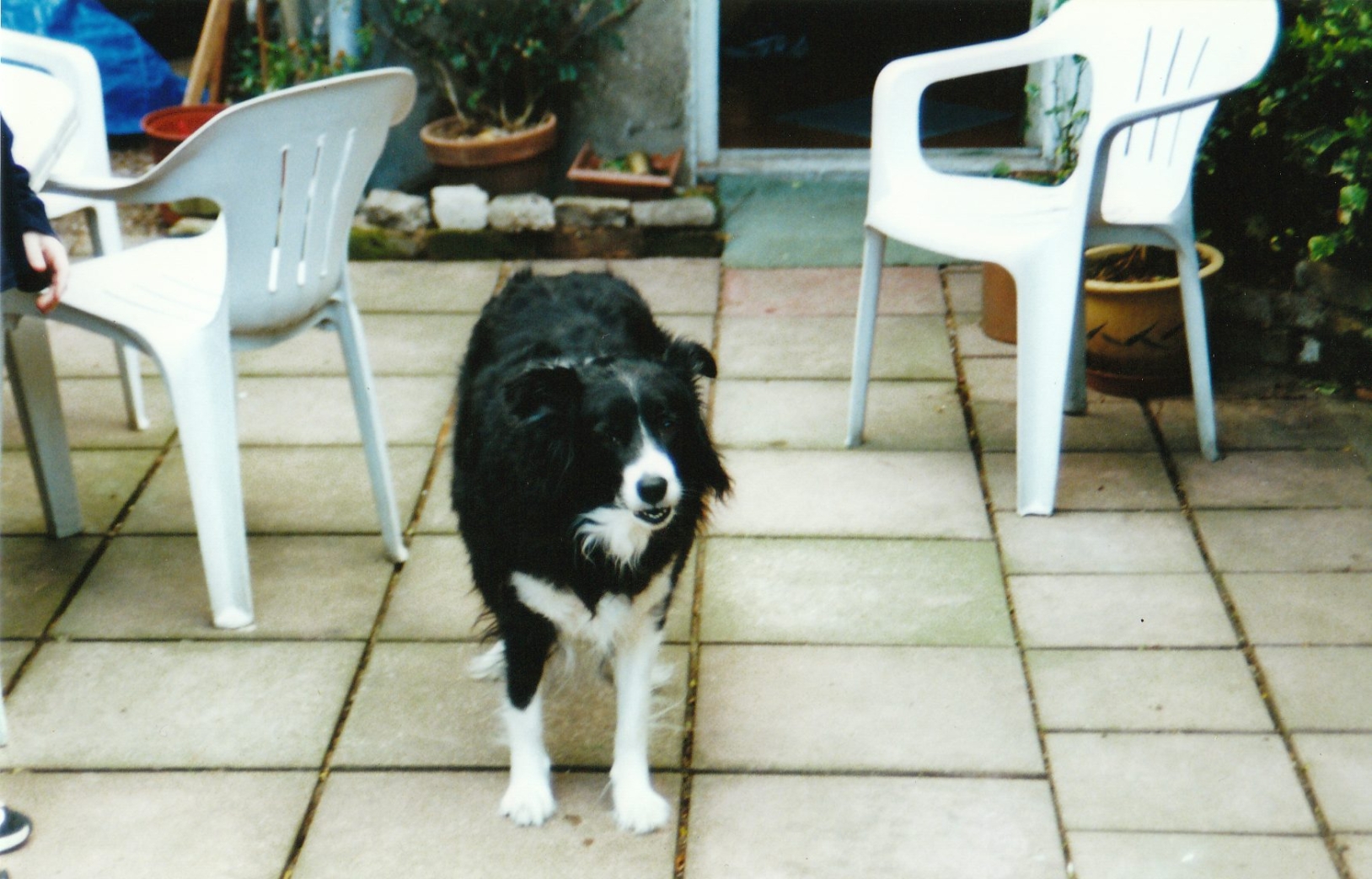 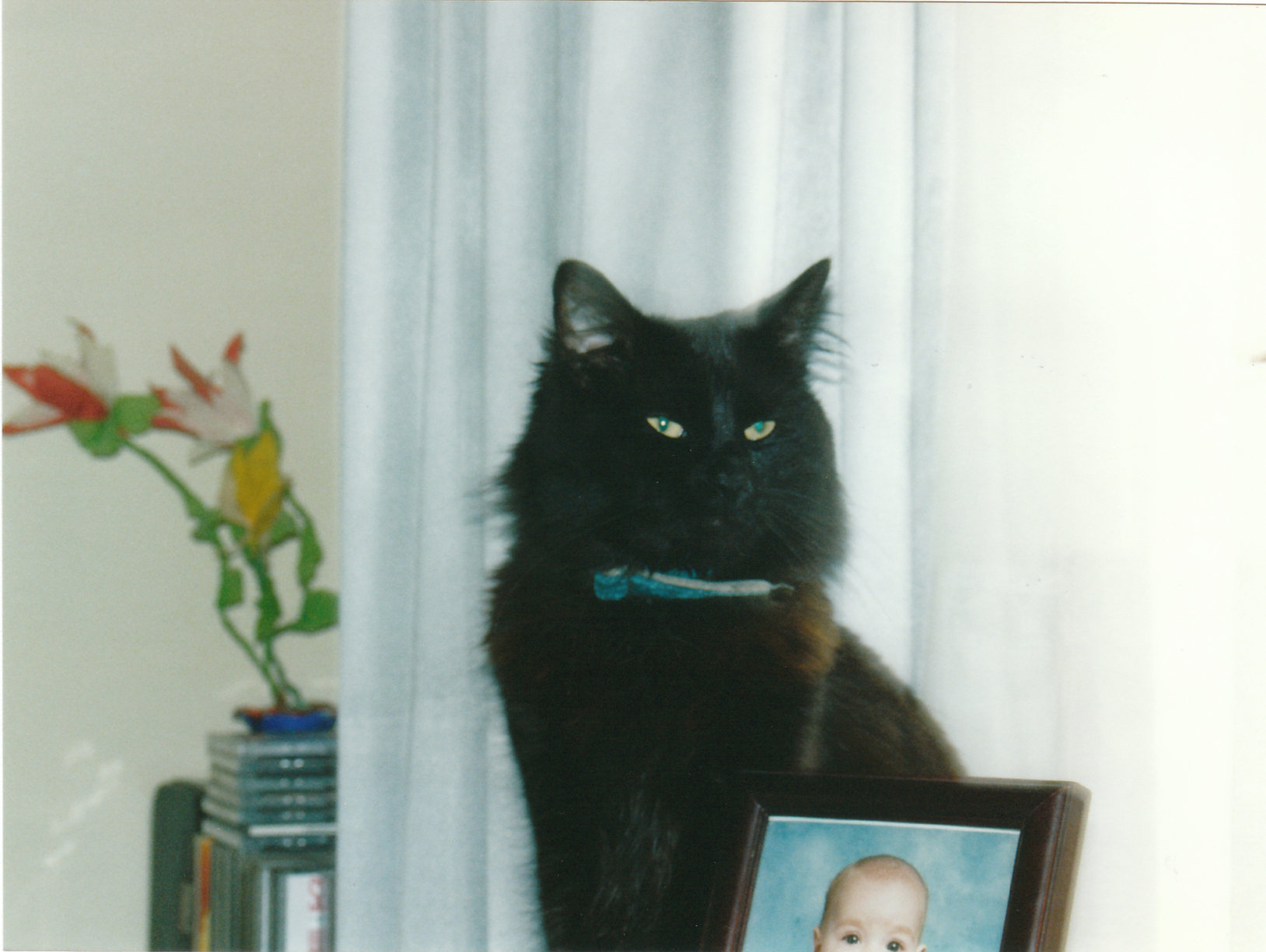 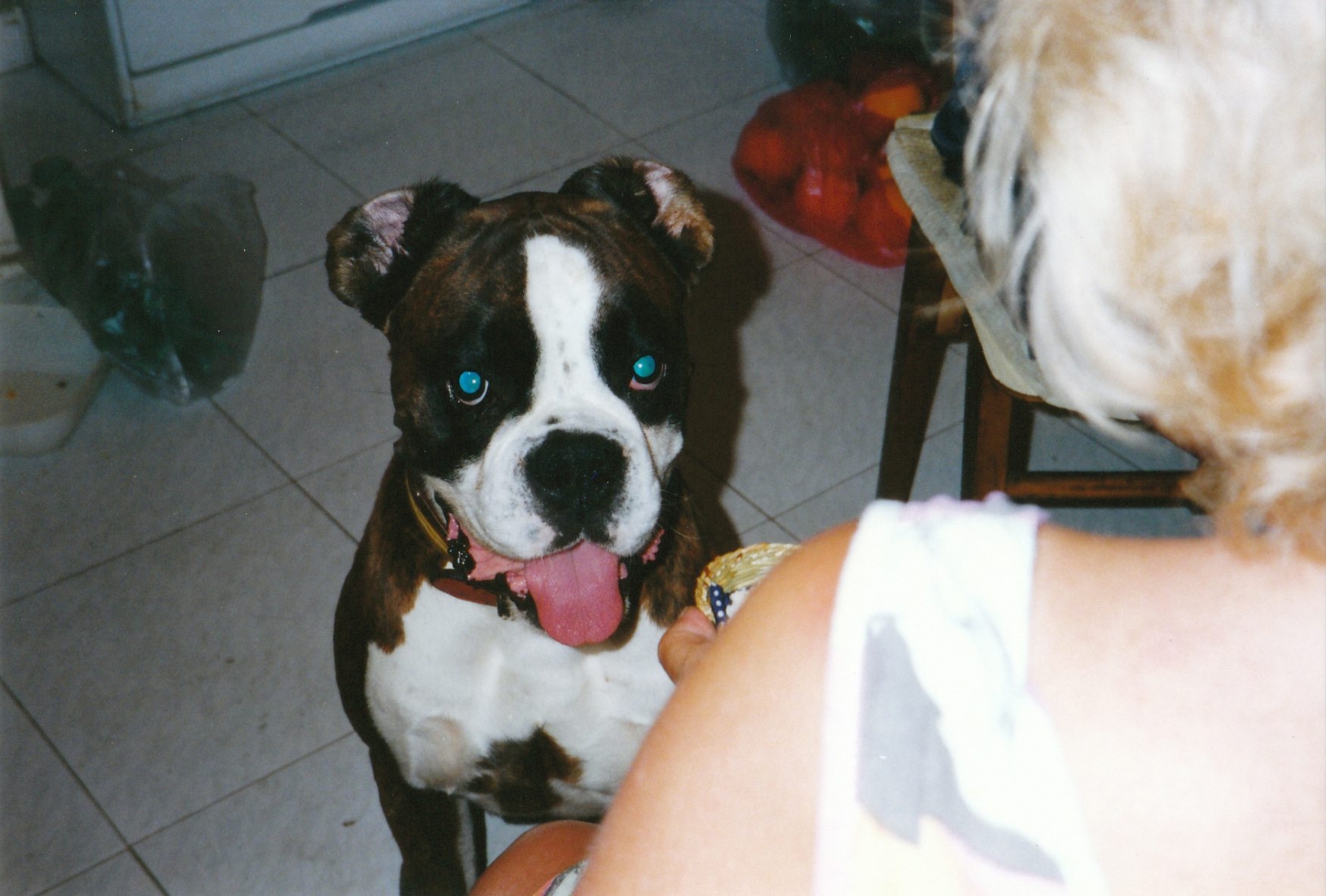 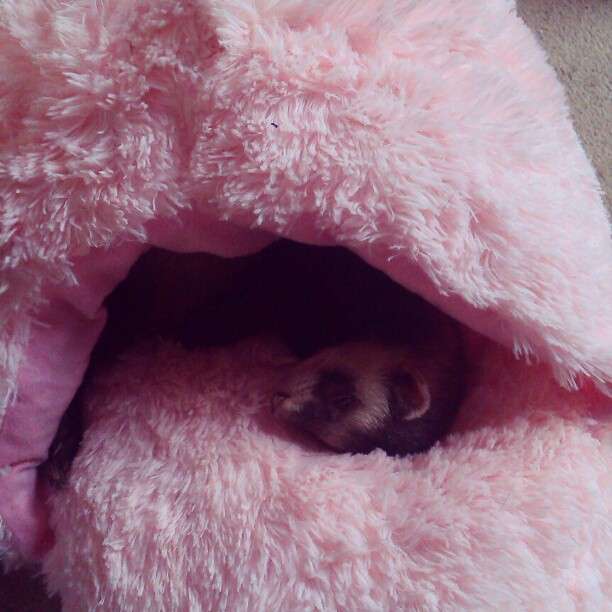 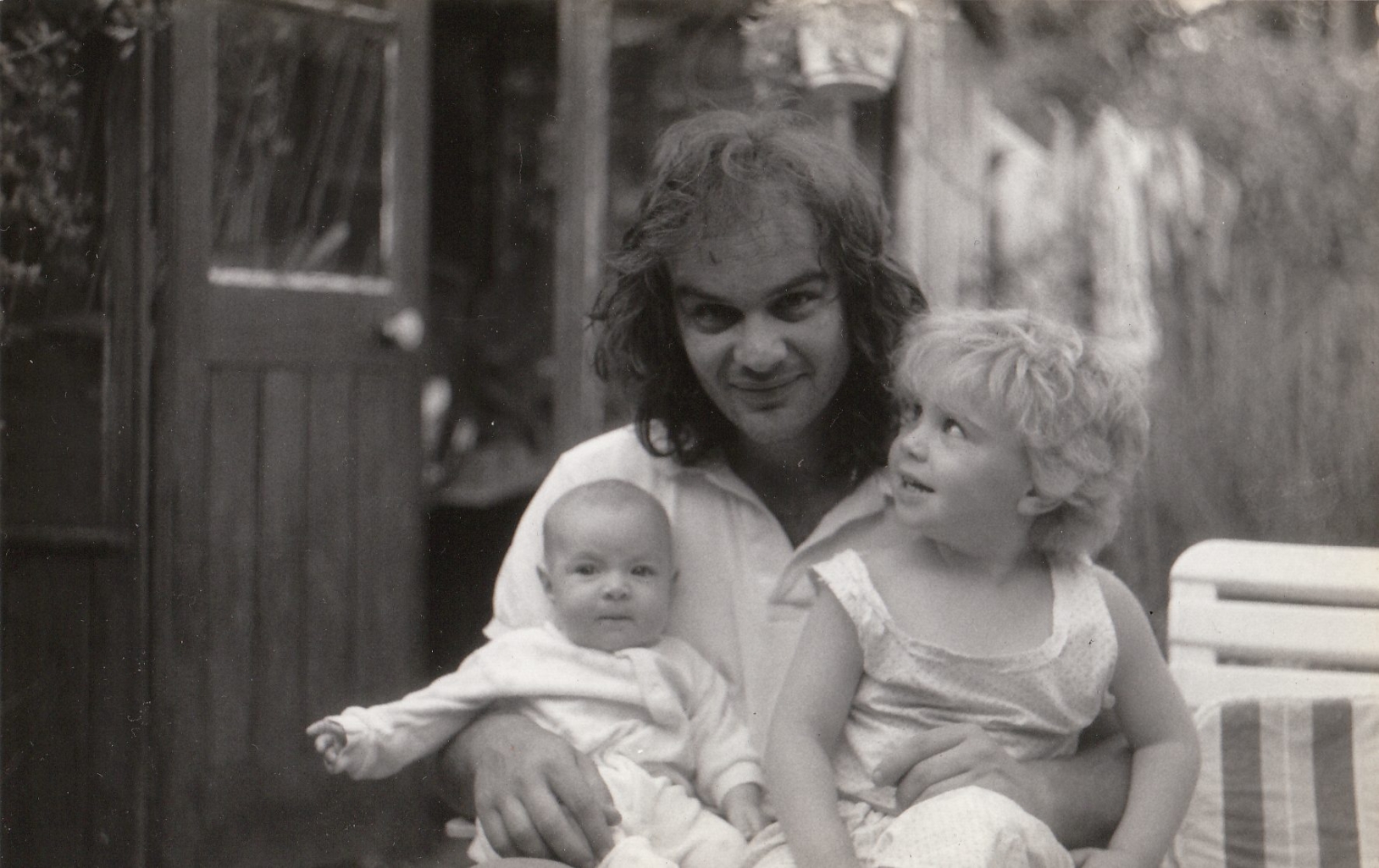 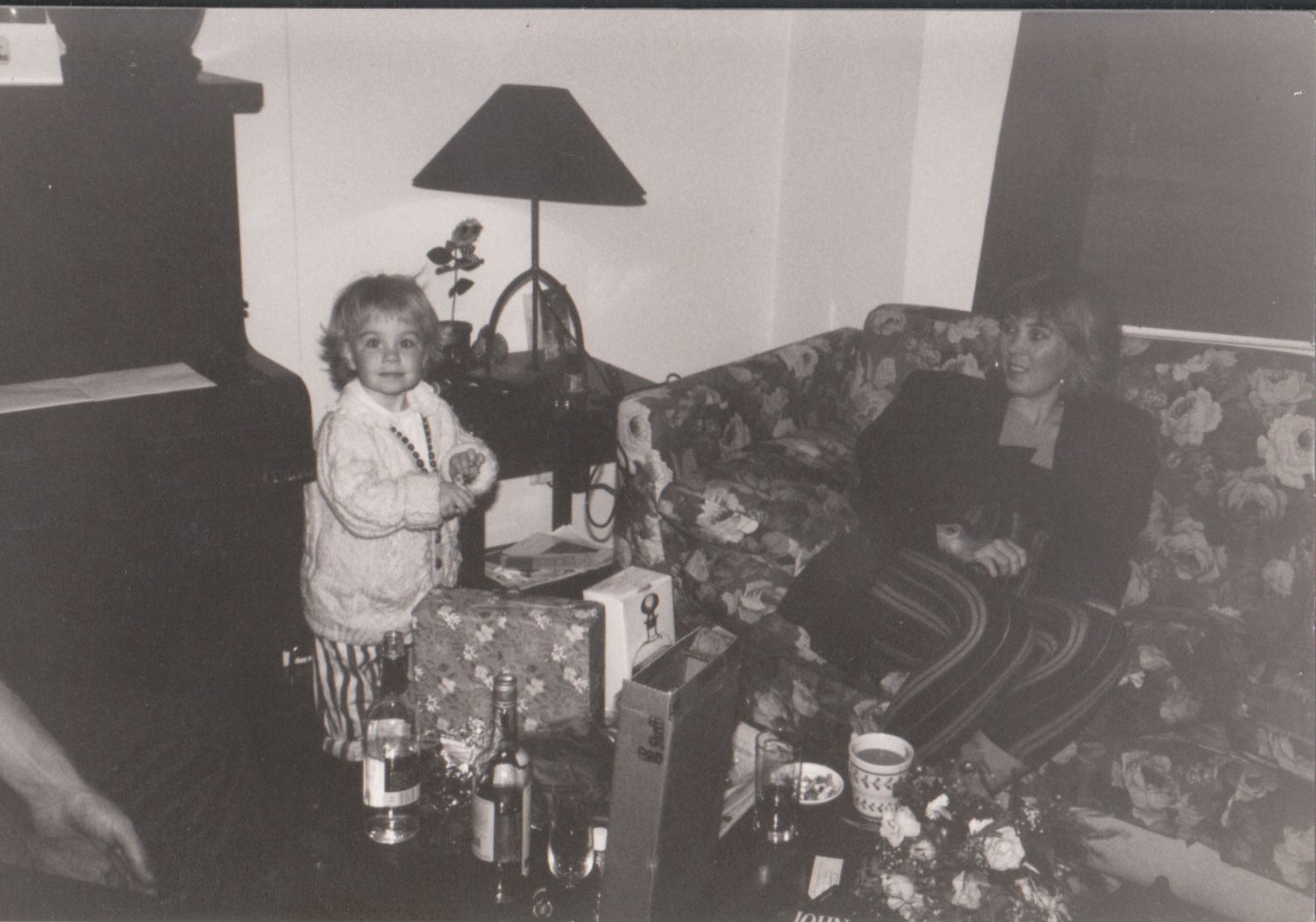 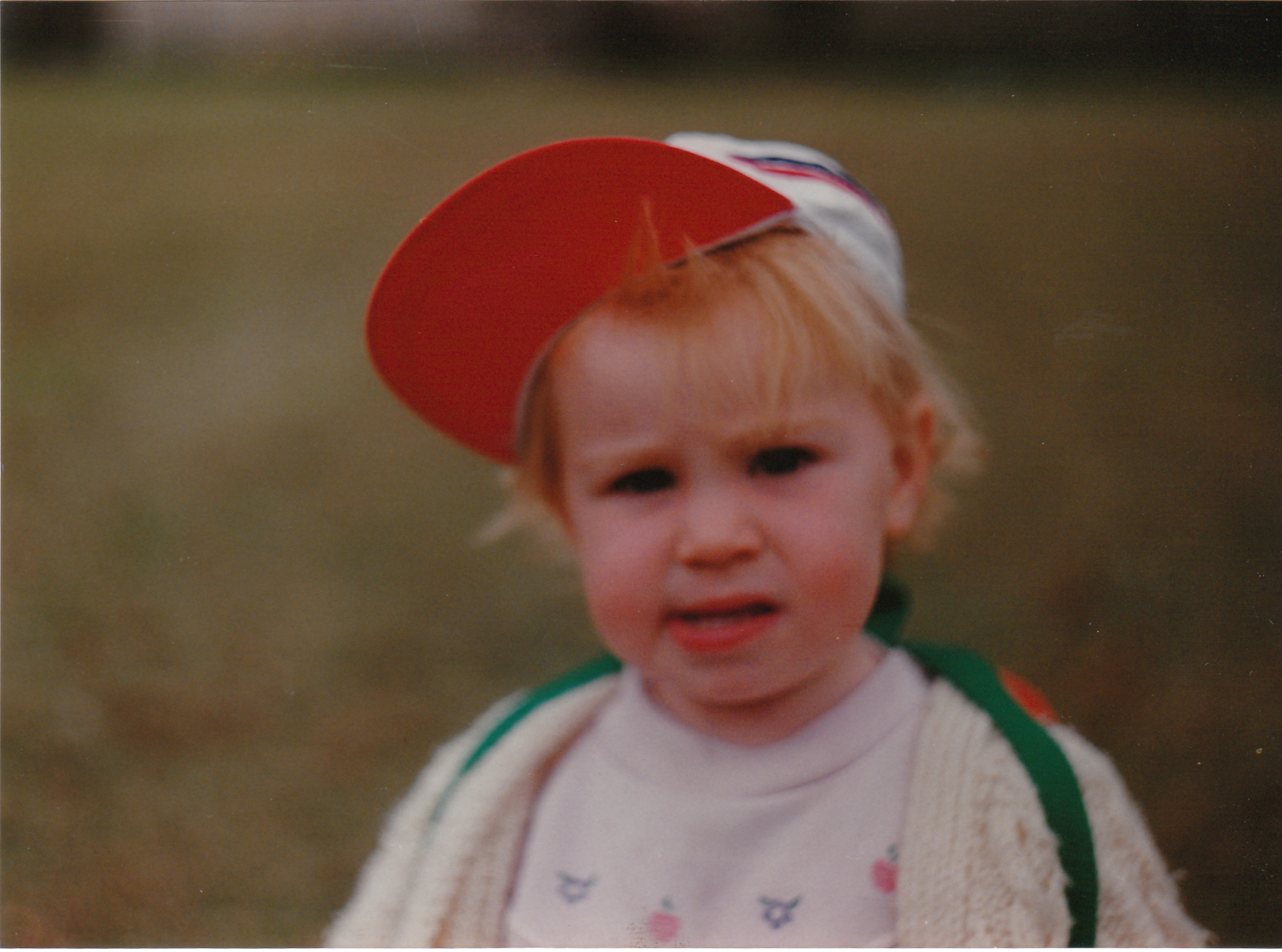