I cannot believe this trip of a lifetime is almost coming to an end, not long at all until I am back in the UK. I pick up a car rental as I am supposed to go to the Hyde Park home of FDR and had all arranged for a tour and meet and greet but sadly the park was closed due to the snow and ice. This is such a shame as I was looking forward to going to the Presidential Library Museum and Val-Kill. I was also meeting with the Environmental Education & Natural Resource Specialist based at the Roosevelt-Vanderbilt site. Oh well, not much can be done and hopefully should I find myself in upstate New York again I can come through!

I did manage to still meet the team at the Wolf Conservation Society, a not-for-profit environmental education organisation working to protect and preserve wolves in North America. They do this through science-based education, advocacy, and participation in the federal recovery and release programs for two critically endangered wolf species – the Mexican grey wolf and red wolf. The WCC’s three ‘ambassador wolves’ reside on exhibit where they help teach the public about wolves and their vital role in the environment. Through wolves, the WCC teaches the broader message of conservation, ecological balance, and personal responsibility for improved human stewardship of our World. To best prepare the critically endangered wolves who are candidates for wild-release, the centre’s 26 Mexican grey wolves and 20 red wolves reside off exhibit within the WCC’s Endangered Species Facility.

As I had extra time on my hands due to the cancellation, I decided to make use of having the car and do some pit stops through NY and Connecticut. one place was a thrift store in which I managed to nab two beautiful designer coats for less than $50! Super happy with this and one is a super mac jacket with a hood! Love it! 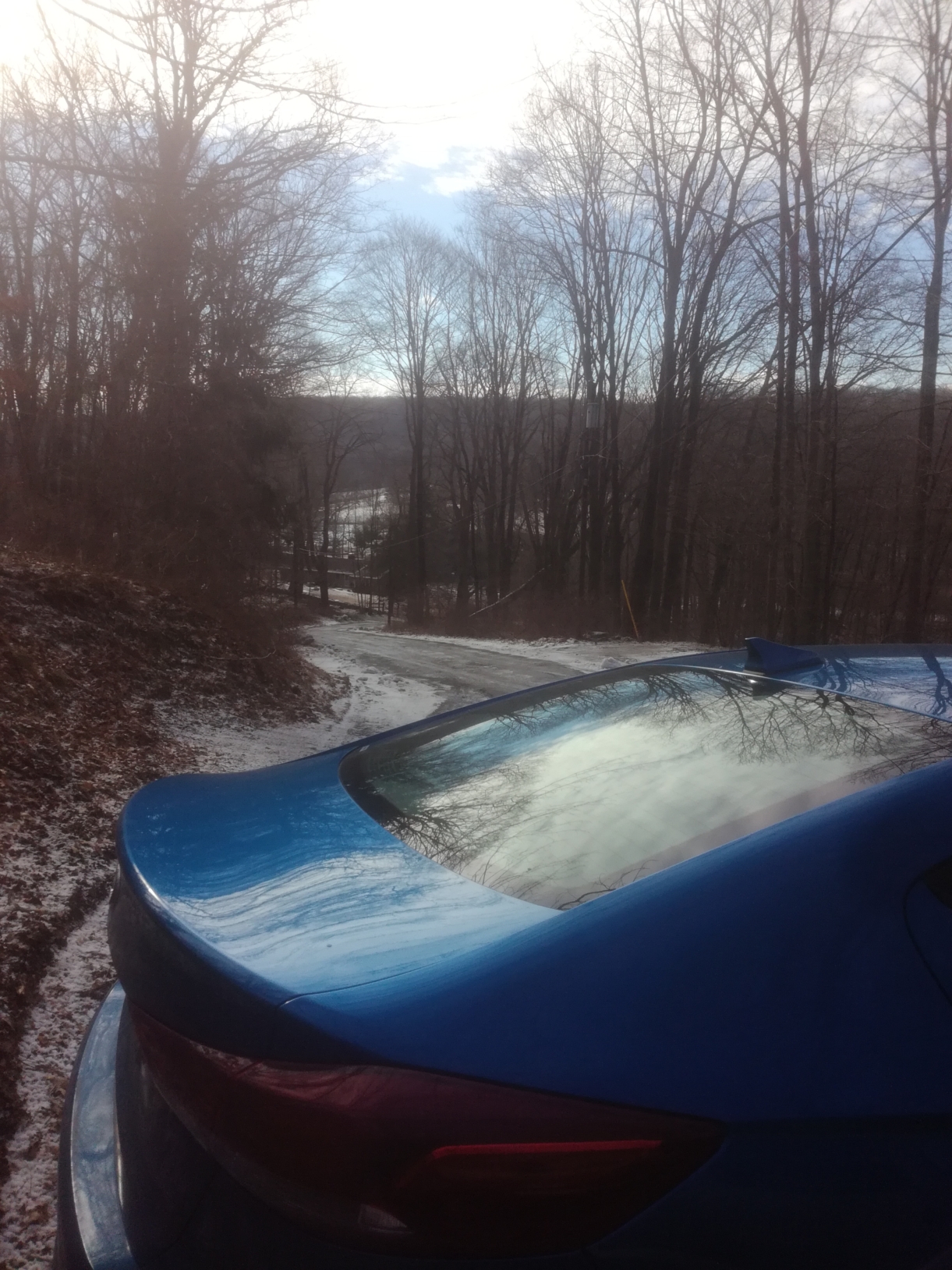 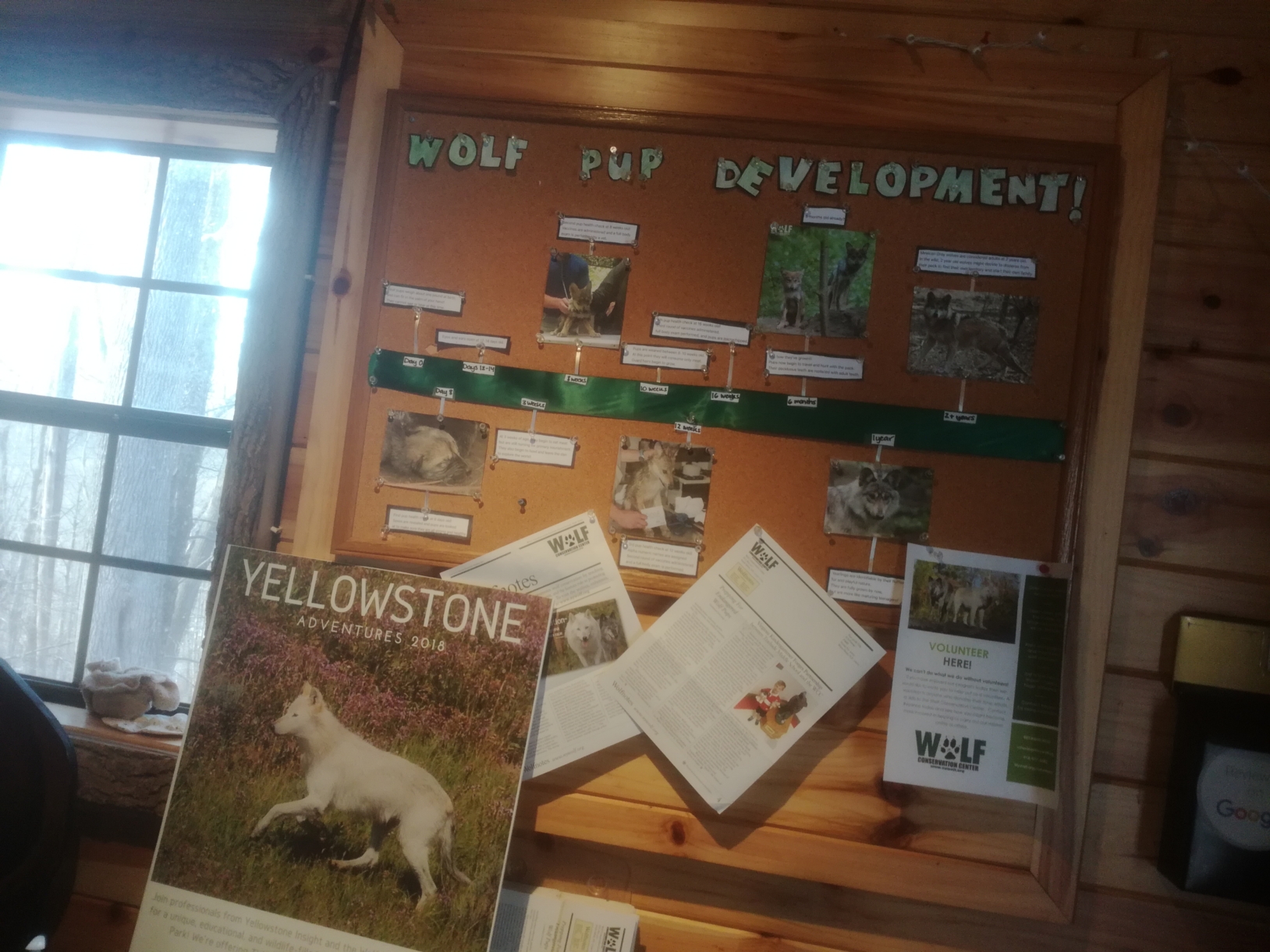 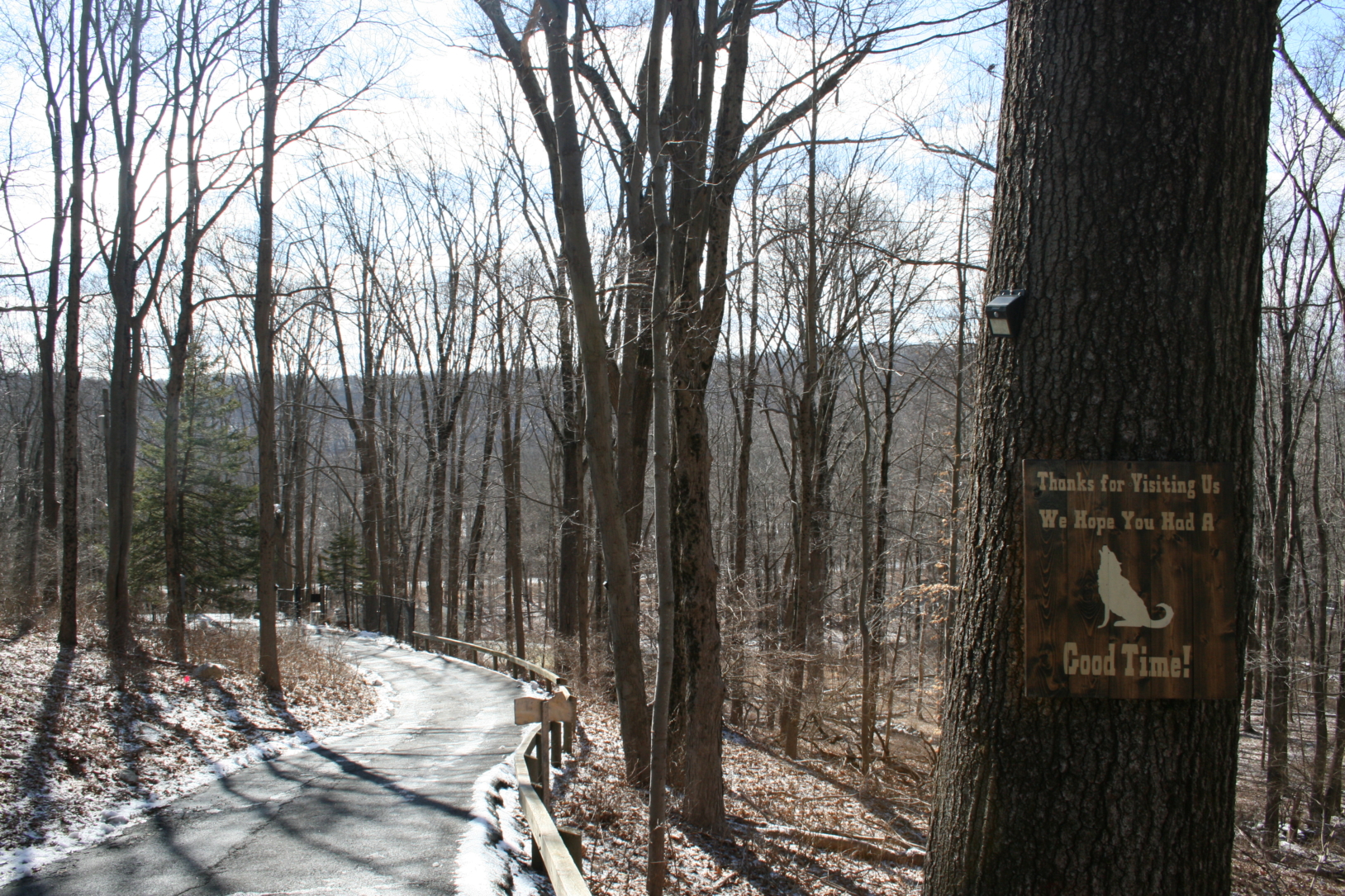 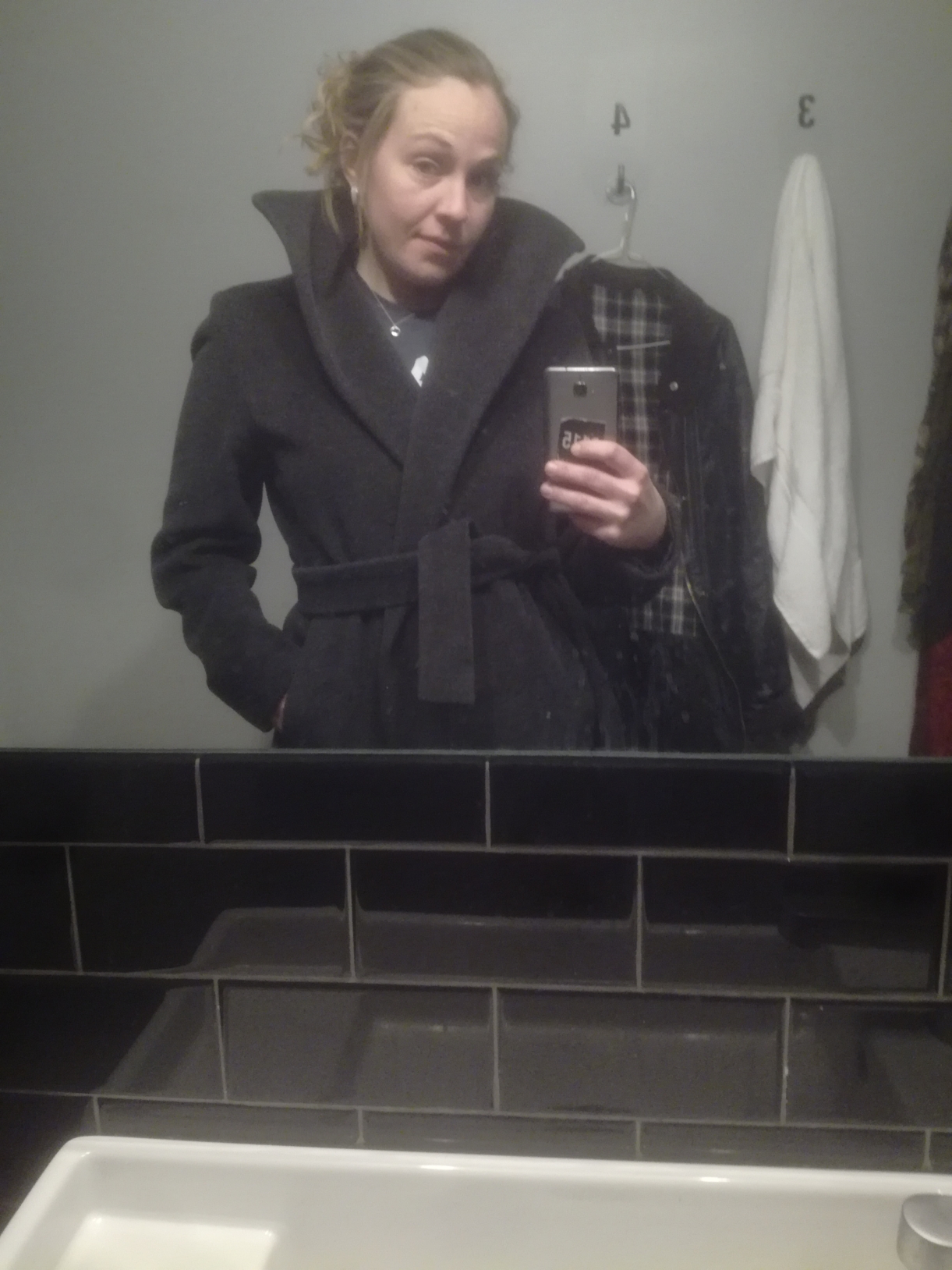 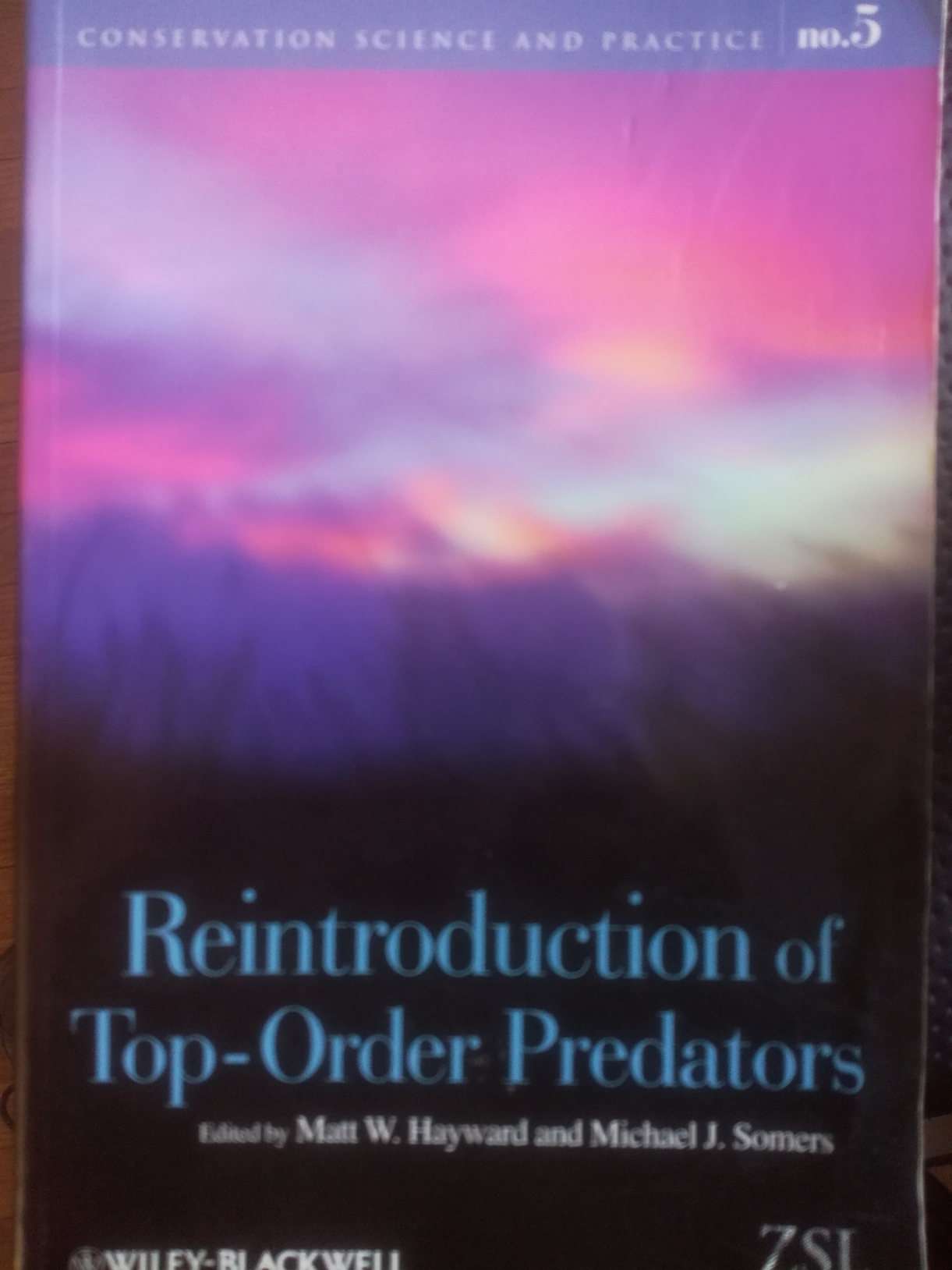 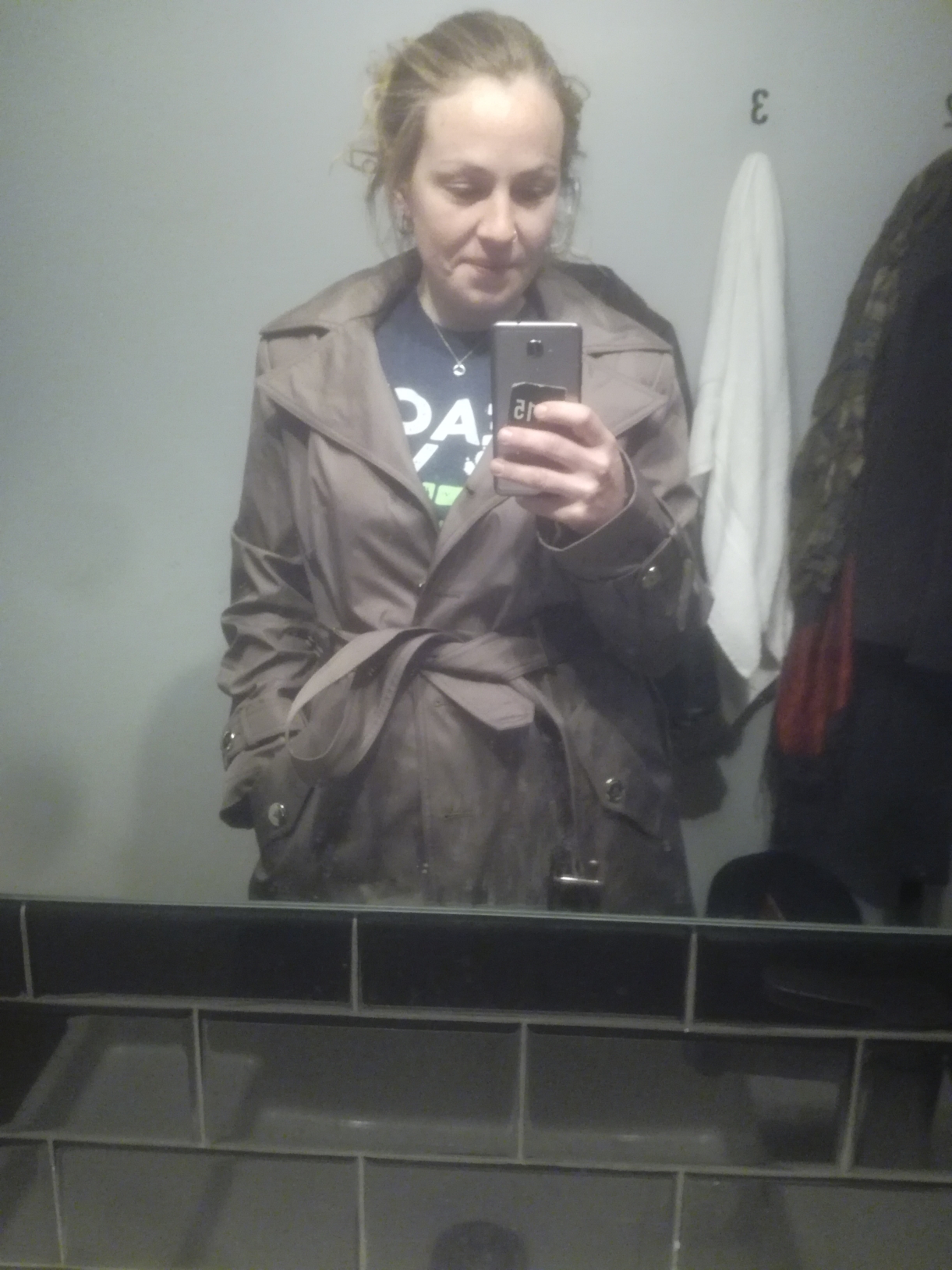