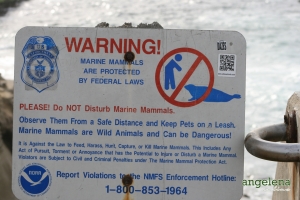 I left Los Angeles the day before the news broke out about the fires there and was not too far from where they are happening. I do hope my previous host family are safe and well! As I went to go to bed on Wednesday evening, I get a message on my phone telling me there is a severe warning now for San Diego which is kind of crazy as I have never experienced something like this before. We also had a 4.2 Magnitude earthquake in the afternoon, though I did not actually notice it occurring! The next day I get an extreme warning for the fire situation as the fires have now reached San Diego and the extreme Santa Ana winds are making the fires spread faster. The vegetation over here is also so dry as rainfall has been almost null, which is why the situation is so bad. 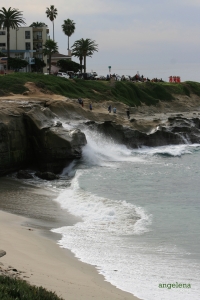 But the folks here don’t seem too concerned as they get these wildfires almost every year. So, on the Sunday I met up with Ellen from the La Jolla Seal Society, a sub division of the Sierra Club San Diego. She is also an education volunteer for the San Diego Natural History Museum. Super lady! As we had to re schedule our meeting to Sunday, she picks me up from where I am staying in Hillcrest and we head to La Jolla, to the Children’s pool where the seals habitat is now protected for the birthing season. We get to see the seals on the beach amongst other wildlife and Ellen tells me of the struggles they faced to get the area protected for the harbour seals. 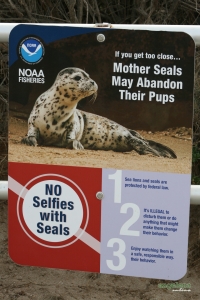 There is still some animosity between local residents who don’t like the seals having the beach and the public not being allowed on during a certain time of the year. Which is sad news given the fabulous wildlife they have on their doorstep!

My trip to La Jolla was just before December 15 when the beach becomes closed for the 2017-2018 birthing season. So, at the moment people can still get fairly close, though as a protected species you are not allowed to disturb the seals, though this is hard to police. Sadly only a few minutes walking from here is the beach the sea lions occupy and there is no protection for this beach, so people get really close to the sea lions! Although people are not supposed to get so close they do. The volunteers from the Seal Society of San Diego will undertake shifts helping to watch out for the seals and sharing information with visitors. Great job done by the volunteers! Ellen then takes me out for lunch which is super kind and shares with me some of the education materials used. Thanks so much for your time and lunch Ellen! 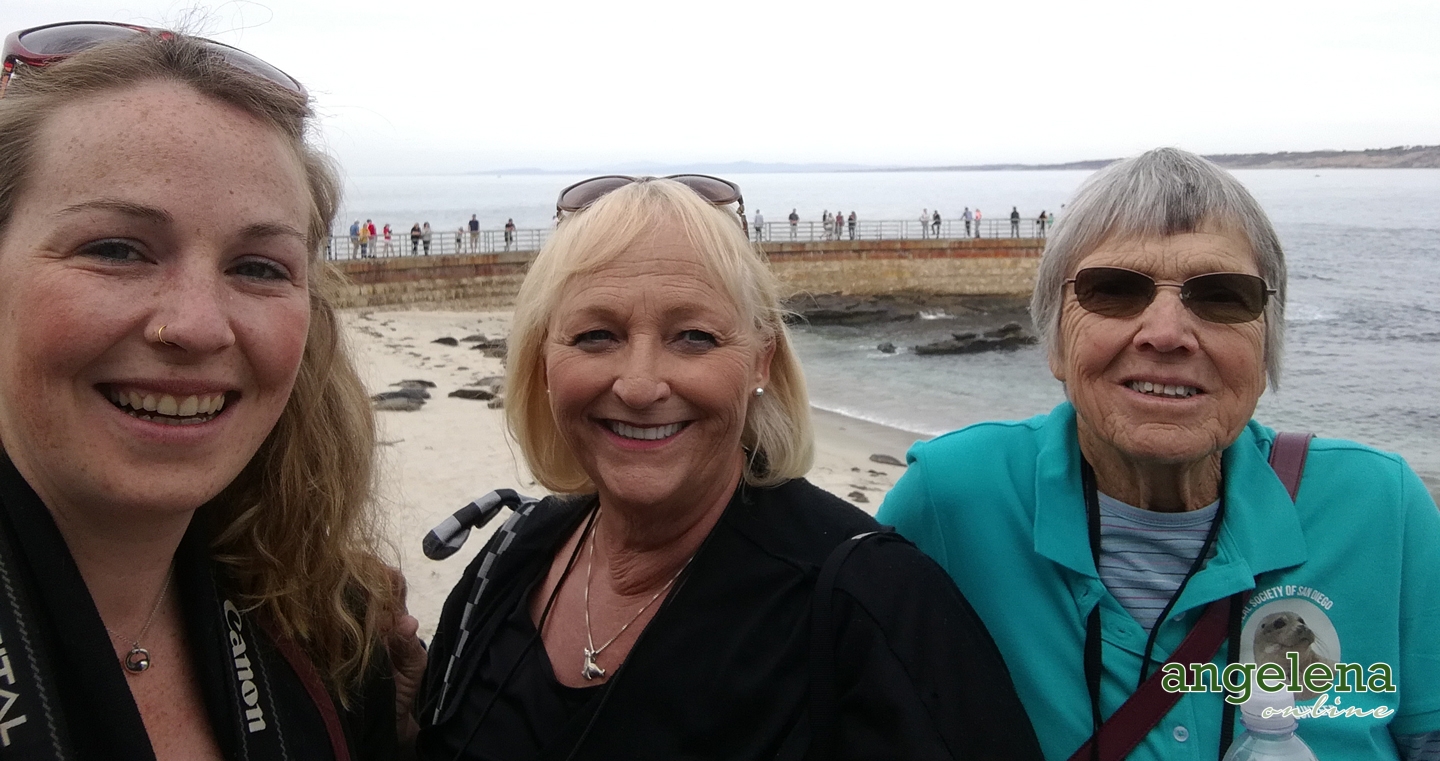 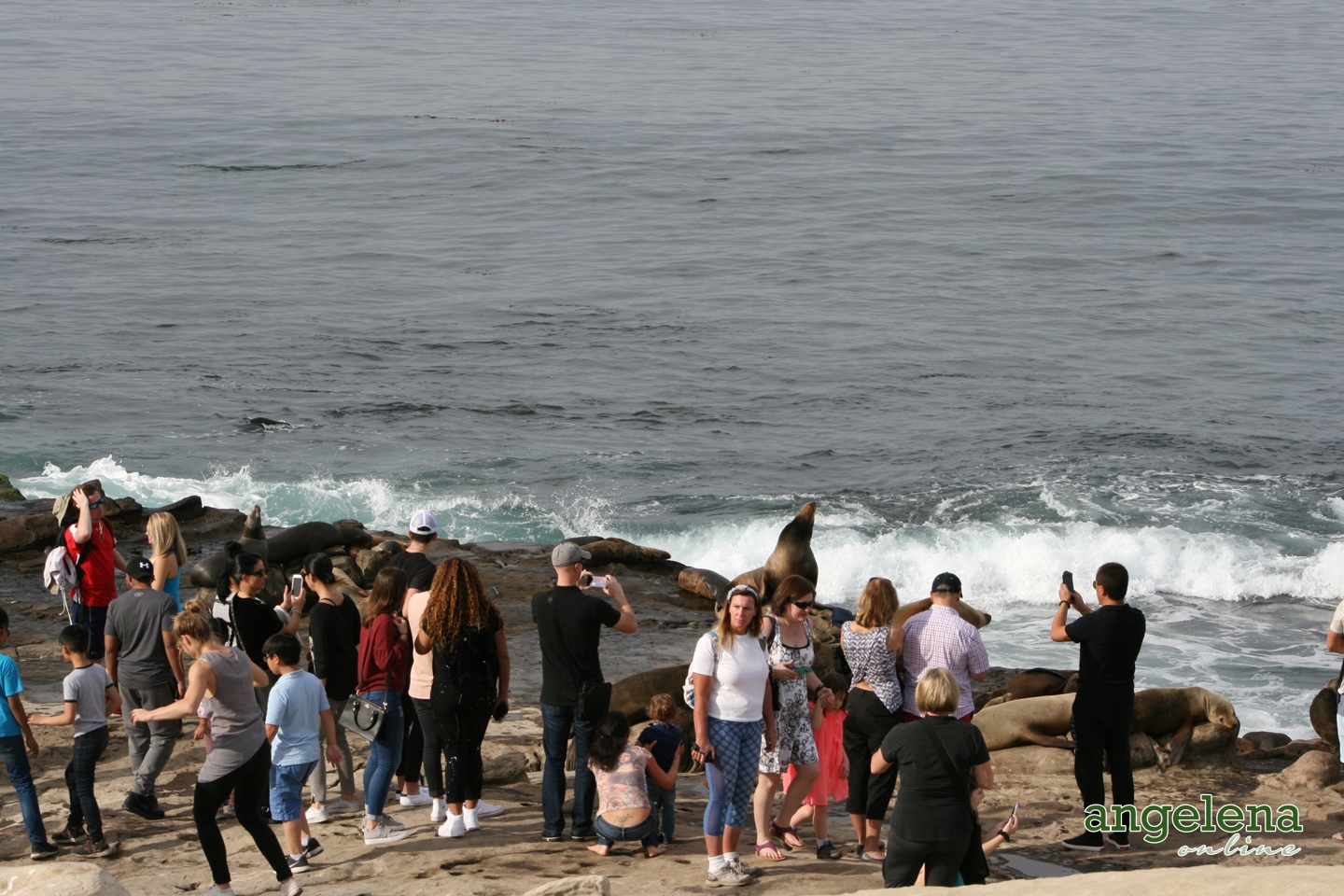 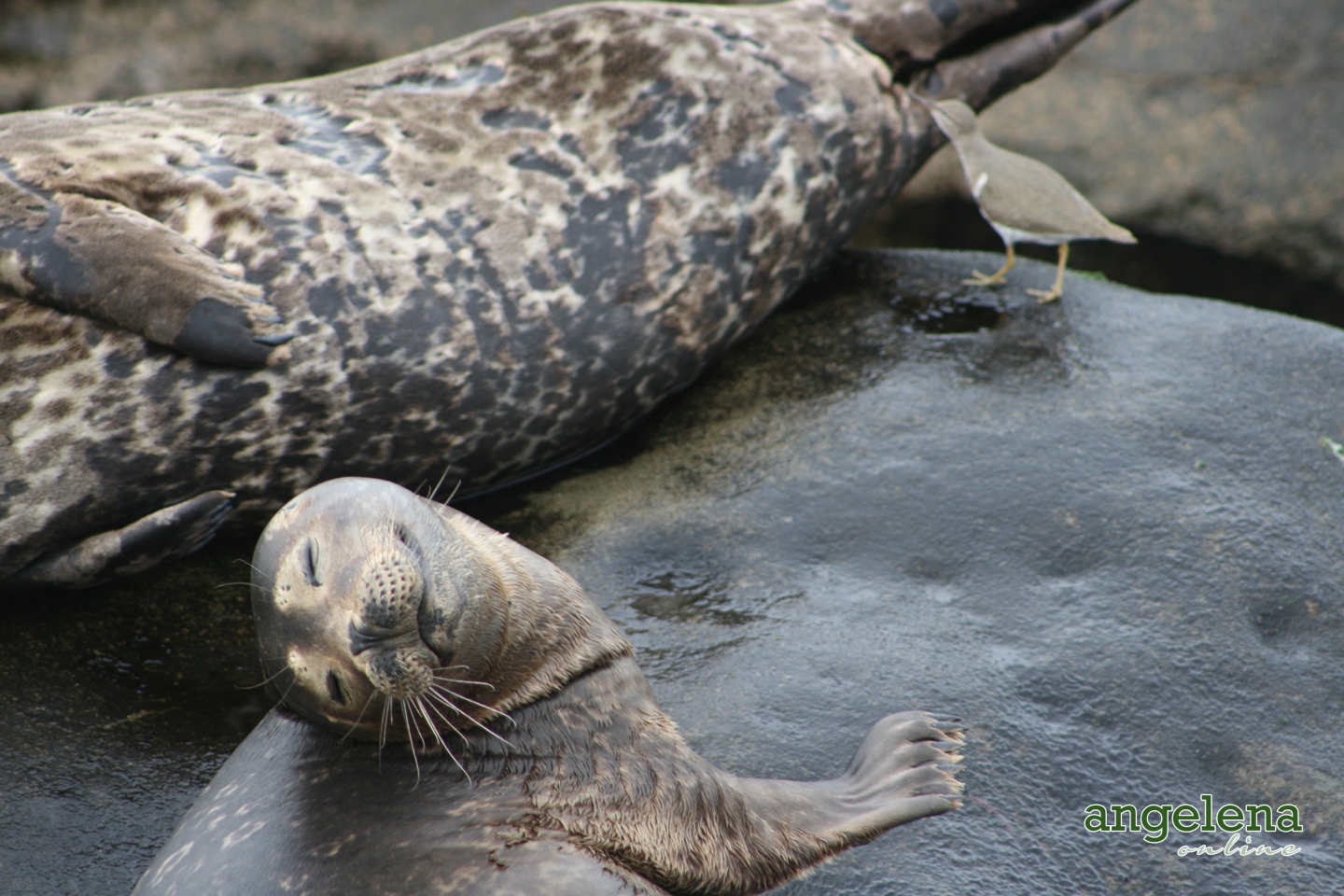 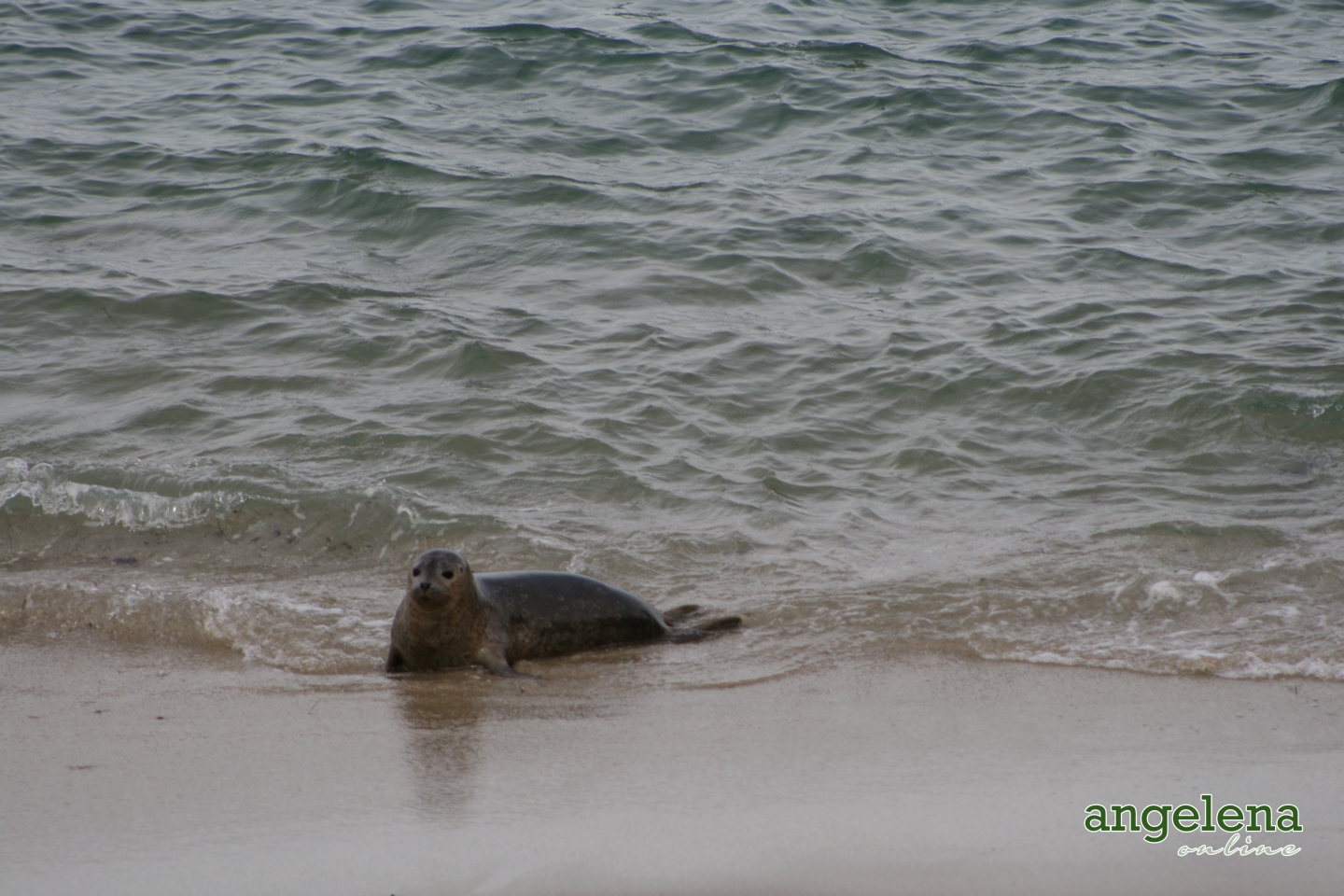