Thankfully, whilst coming back was a tremendous shock, my mum and sister came and picked me up from Heathrow airport. They managed to get a car and come and pick me up which is great because I do not want to have to get a bus back! Thanks ladies. Since being back though, the whole week has been a write off. I had wanted to just continue working but it was more of a shock and adjustment than anticipated! Going from having such a large amount of land at your doorstep and spending so much time outside to being back in the UK and being on lockdown indoors. 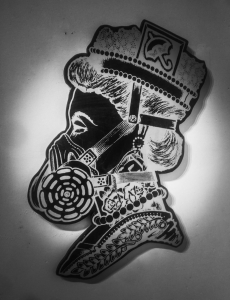 Even though I didn’t do any work, I did get to catch up with my mum and sister and also unpack my things. I also had to sort through my other stuff I had left behind. Figuring out what would stay out and putting clothes back in my old wardrobe, funny how much stuff you accumulate even when you think you have way less possessions. I tried to limit how much I brought back from Malawi even though I had an extra bag (yay for business being cheaper than economy!) as I will only need to take it back out again later this year. I try not to dwell too much on the fact I would be in Malawi but it is hard when it is where I would rather be.

We have eaten so much this week and they had bought extra treats they knew I would like. Having three food lovers who have worked as chefs in a house (with big appetites) is a disaster for the waistline… We have been doing some exercise but I don’t think it is enough to compensate for all the yummy stuff. One thing I haven’t had yet though which I am looking forward to is goats butter. Despite all the goats everywhere in Malawi I never saw any butter or yogurt products. Another thing I missed in Malawi was sparkling wine. So I am glad they welcomed me back with bubbles at the house! I decide not to worry too much this week and just enjoy being back and having treats but going to need to have a little discipline during lockdown… Weird times going on. 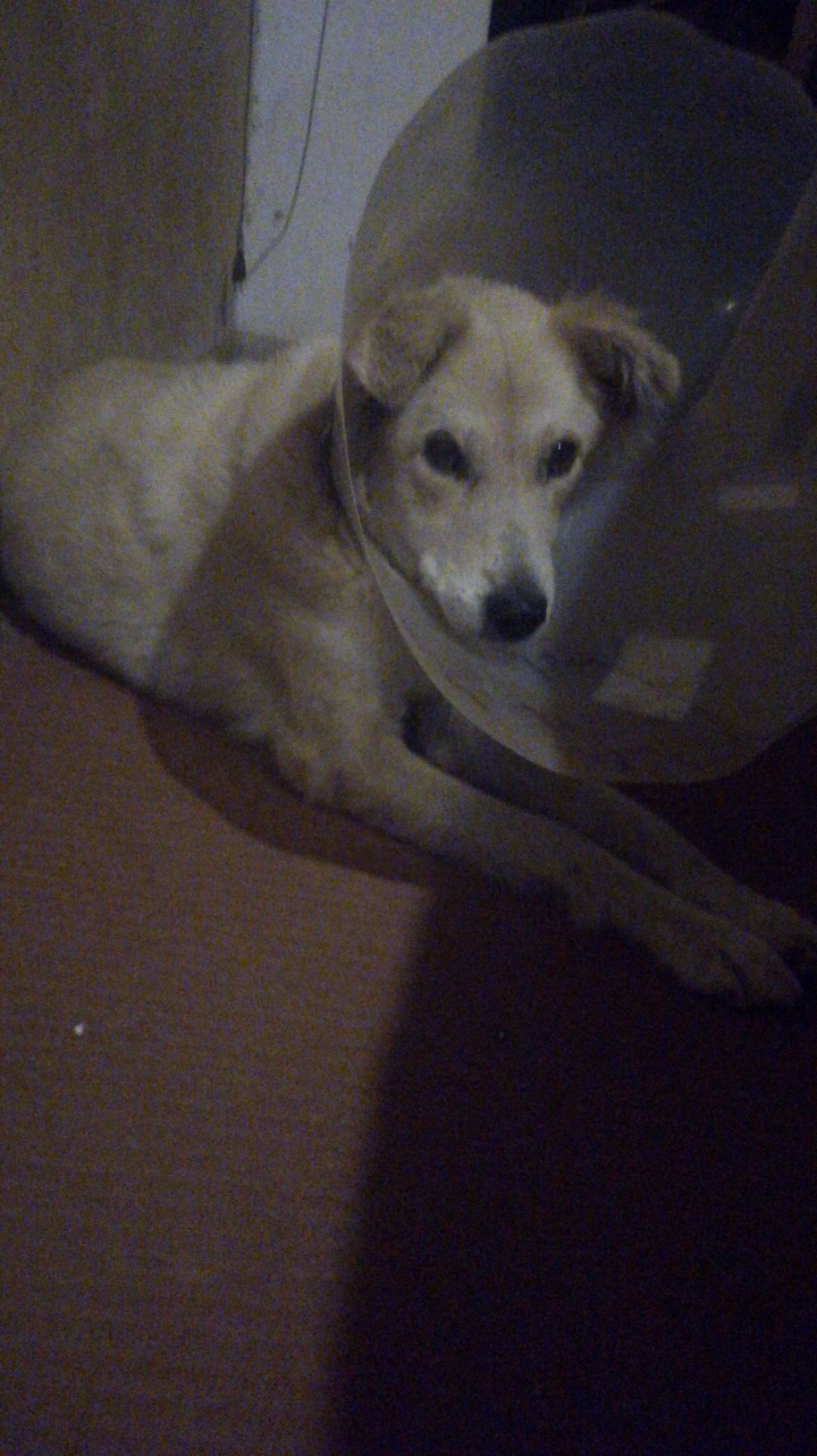 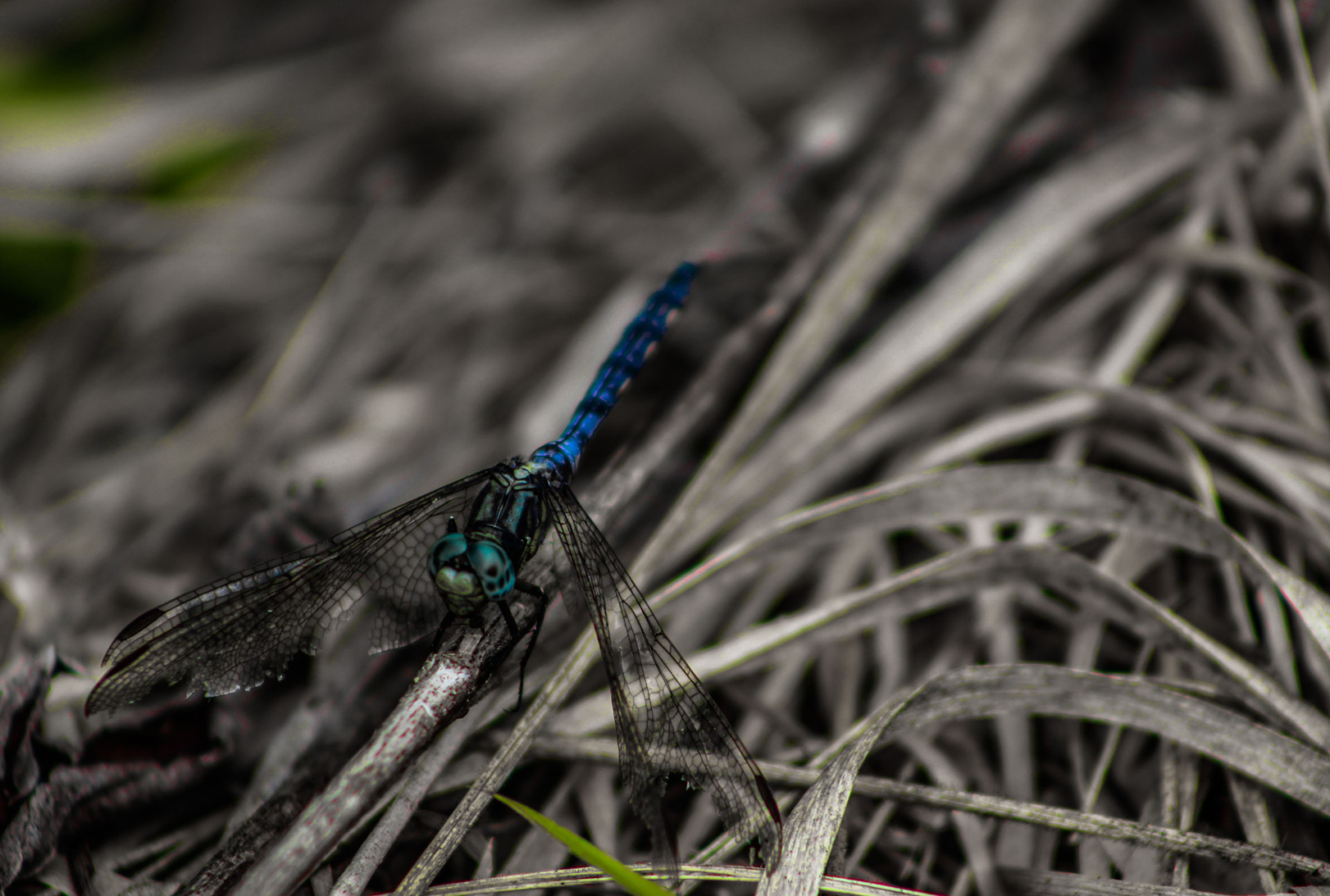 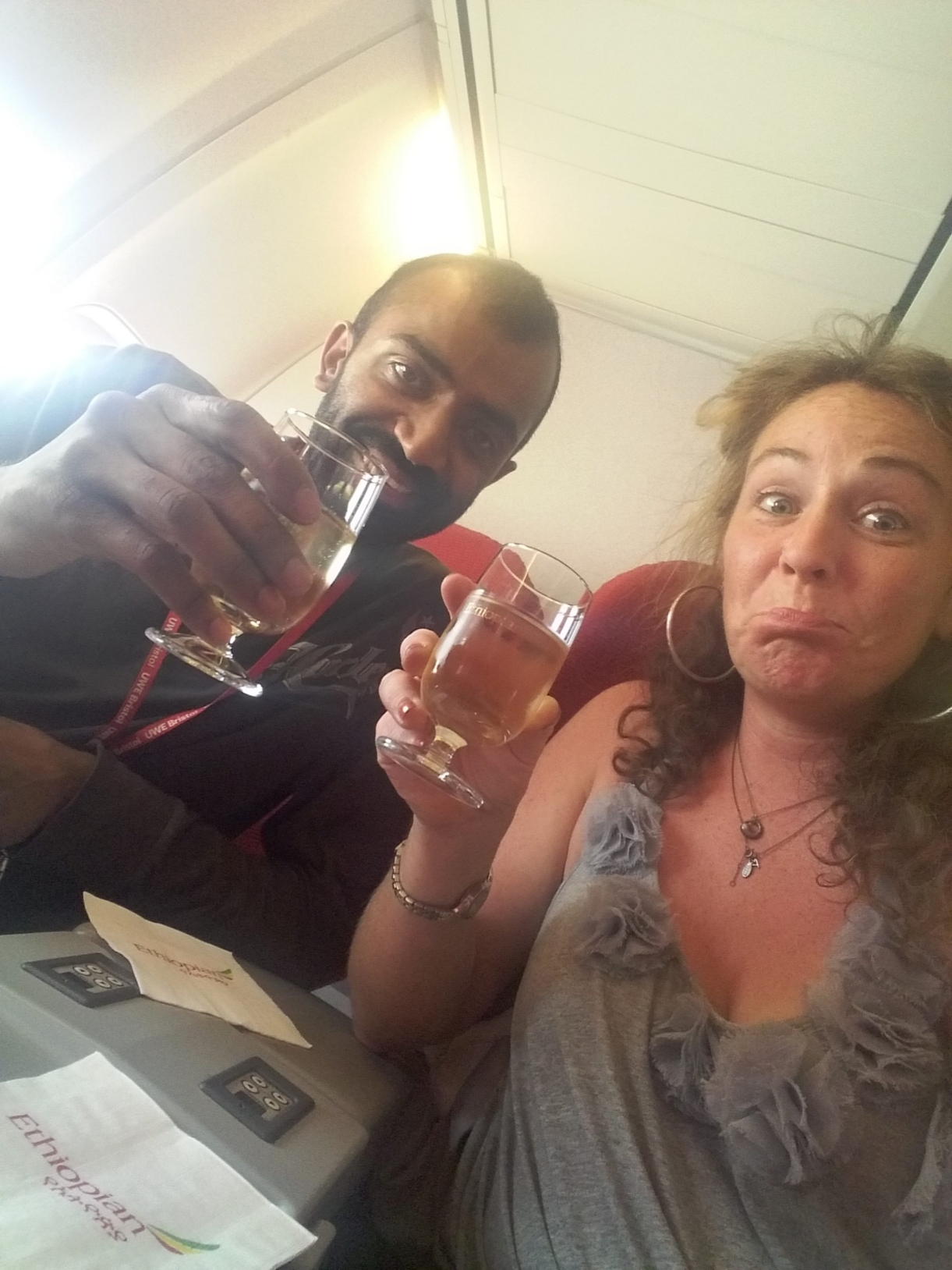 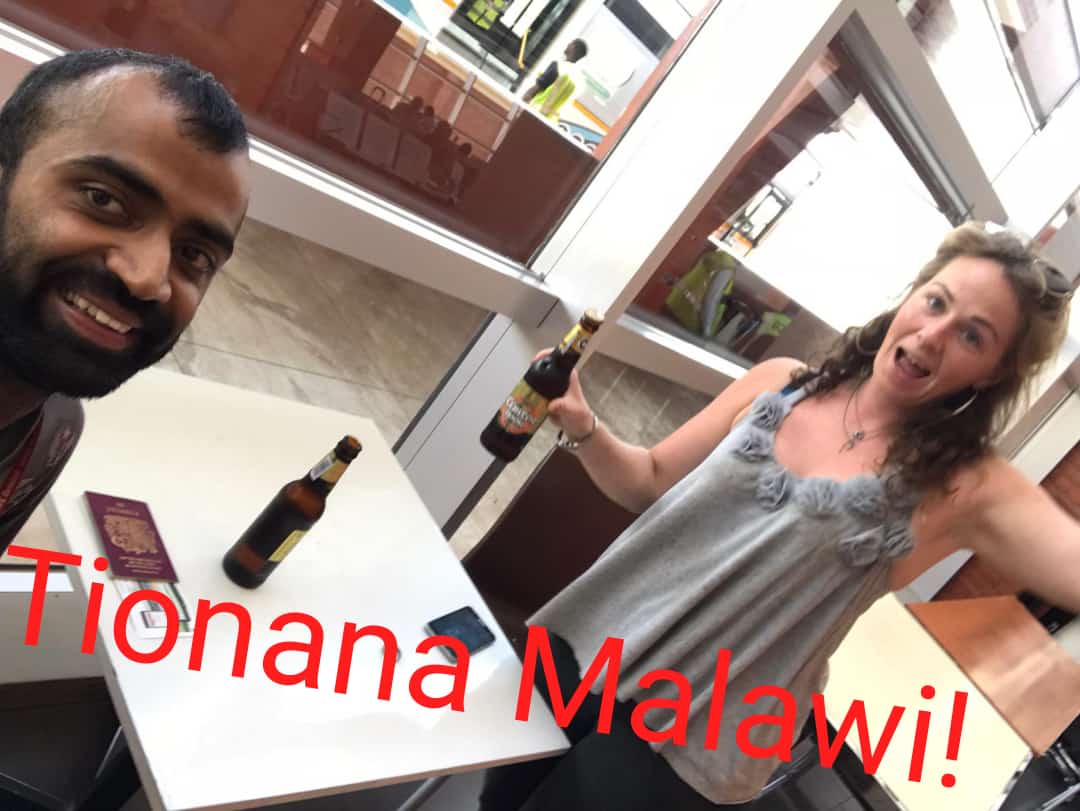 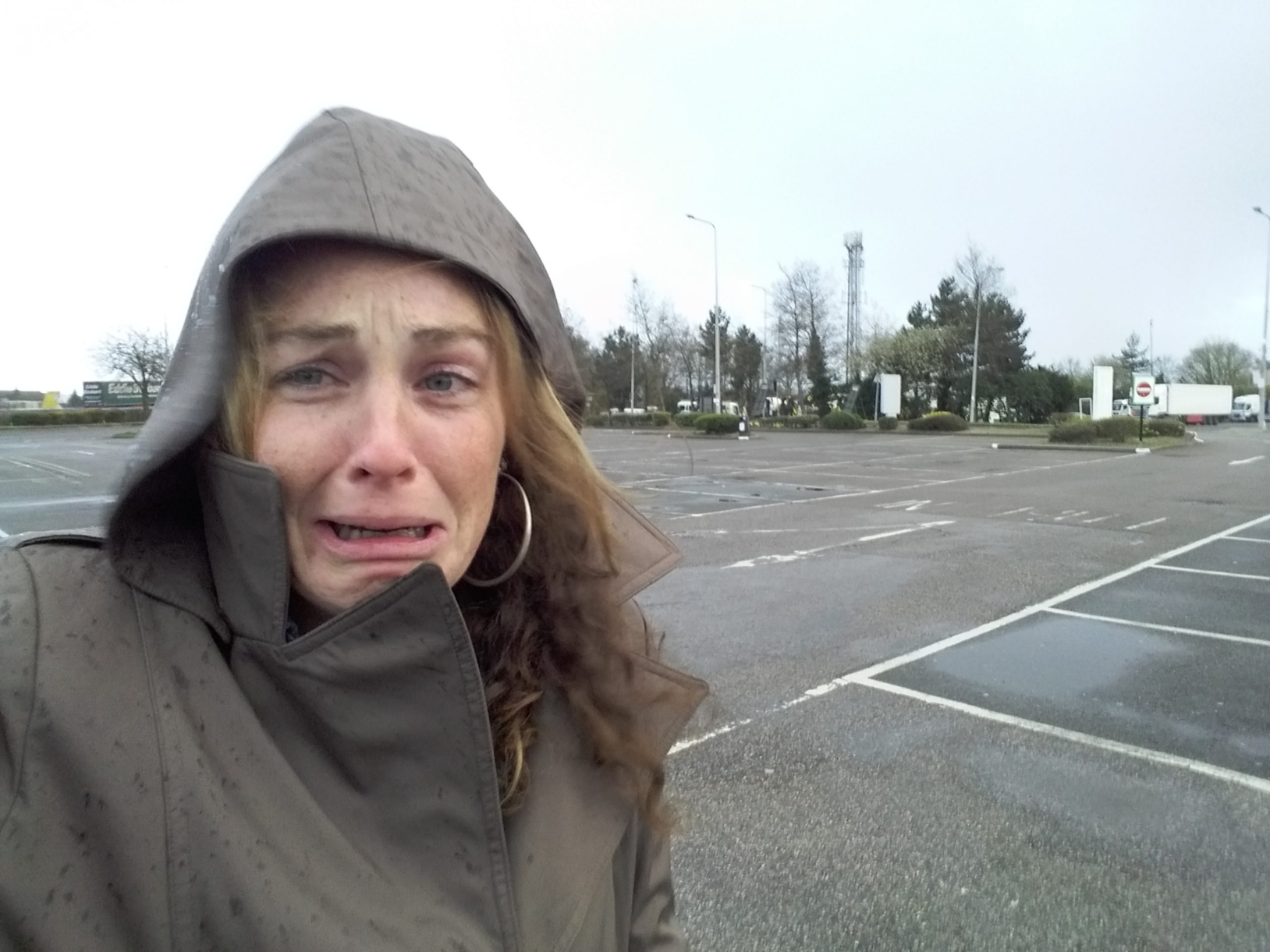