I caught a bus from Christy’s to an art gallery I had looked up as Austin has a big art culture and then headed into the City on foot. I also got given recommendations by the gallery of more places to see. I stopped off for some Churros and a coffee from one food truck then a bit later got some tacos from Torchys Taco’s which is one of the best Taco trucks in the City! Even Obama had eats here when he visits. They were delicious; I had a Republican and a Democrat Taco and then got a free fish taco as the guy insisted I should try that one too!

After touring round the City and seeing the sites (and eating lots of tacos) I headed to Congress bridge to see the bats. You could hear them chattering away a good hour before sunset. Although the bats are not in the millions like they are in the summer there is still a resident population here! When engineers reconstructed the Congress Avenue Bridge in 1980 they had no idea that new crevices beneath the bridge would make an ideal bat roost… During the summer 1.5 million bats live here!! Apparently there are as many bats as people in Austin during the summer. 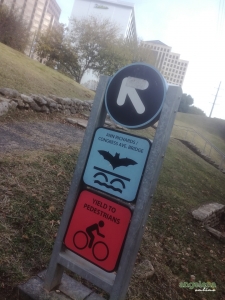 Austin’s bridge bats are Mexican free-tailed bats. They migrate each spring from central Mexico to various roosting sites throughout the south-western U.S.A. Although bats had lived there for years, it was headline news when they suddenly began moving in by the thousands after the reconstruction works. Reacting in fear and ignorance, many people petitioned to have the bat colony eradicated.

About that time, Merlin Tuttle brought BCI to Austin and told the city the surprising truth: that bats are gentle and incredibly sophisticated animals; that bat-watchers have nothing to fear if they don’t try to handle bats; and that on the nightly flights out from under the bridge, the Austin bats eat from 10,000 to 20,000 pounds of insects, including agricultural pests!! As the city came to appreciate its bats, the population under the Congress Avenue Bridge grew to be the largest urban bat colony in North America.

The Austin American-Statesman created the Statesman Bat Observation Center adjacent to the Congress Bridge, giving visitors a dedicated area to view the nightly emergence. It is estimated that more than 100,000 people visit the bridge to witness the bat flight, generating ten million dollars in tourism revenue annually. Showing that even urban wildlife can benefit a city in so many ways including tourism!

After watching the bats emerge from the bridge, I headed over to a bar in town to meet Christy. She was meeting other people as part of an International Austin meet up. So I got the chance to meet with people from across the U.S.A and the world. Had a really good time hanging out with Christy and her friends, so thanks for inviting me! The next day I went to the BCI headquarters where I met with staff and thanked them for funding my research to Malawi to study bats! 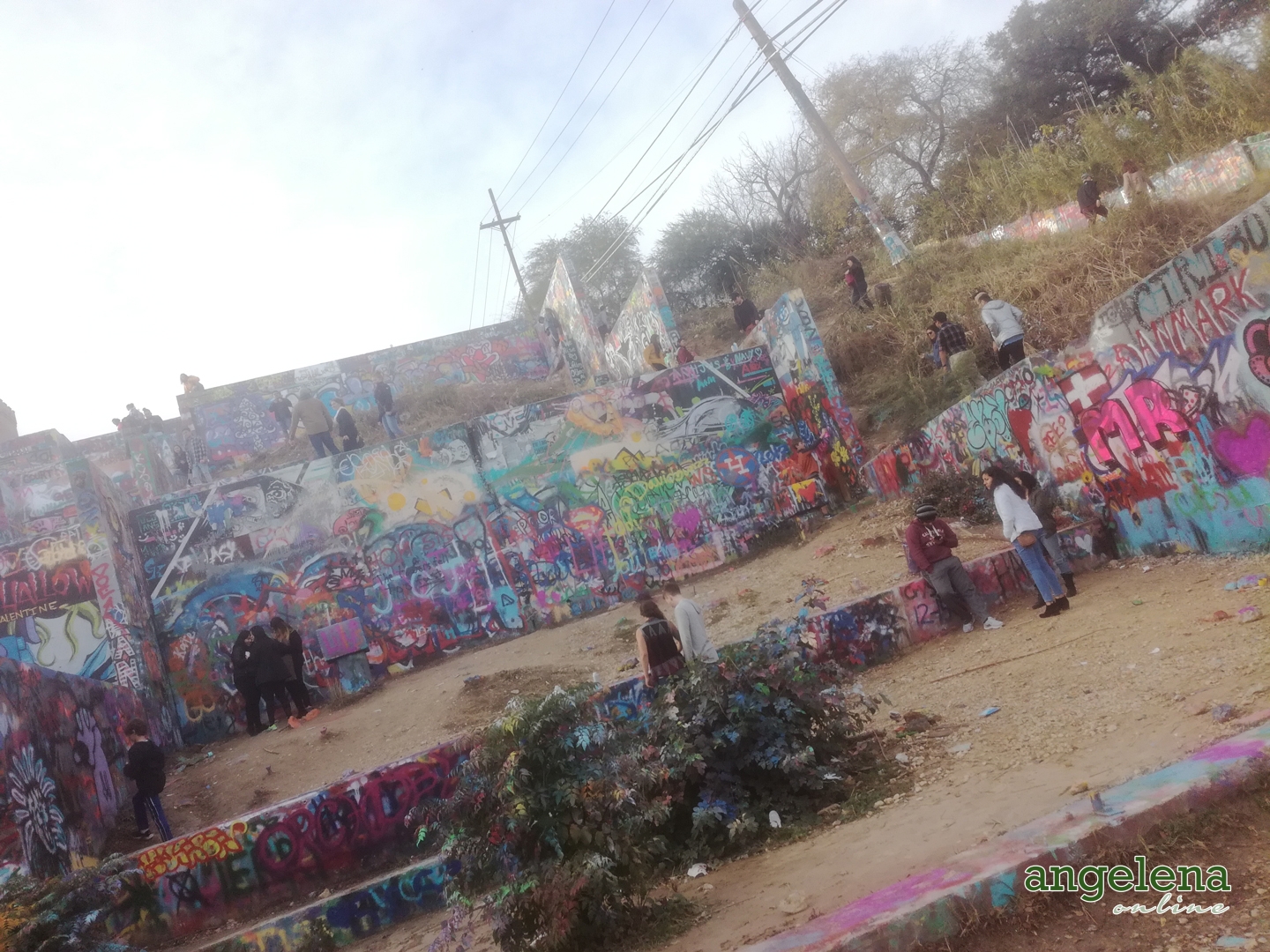 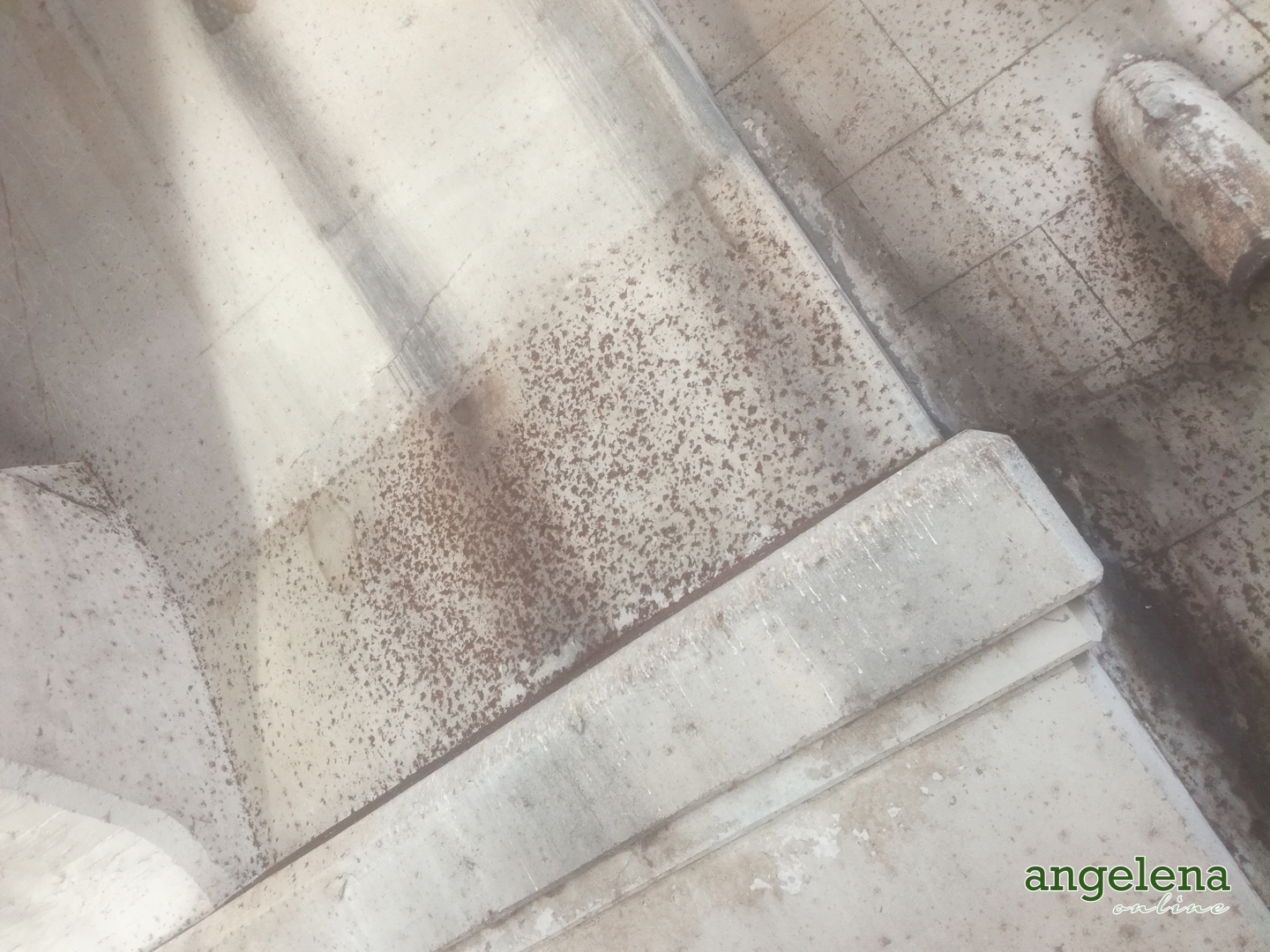 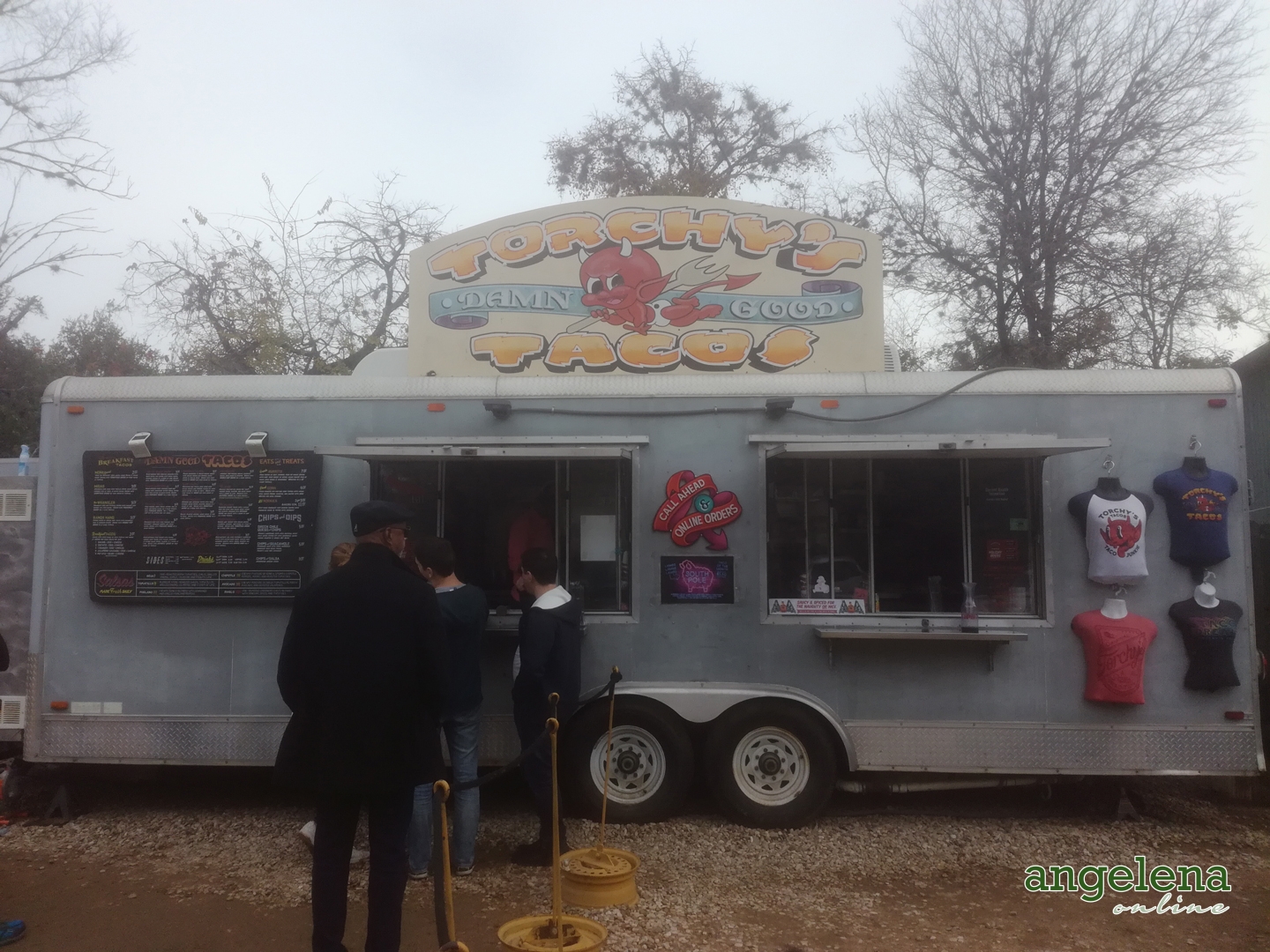 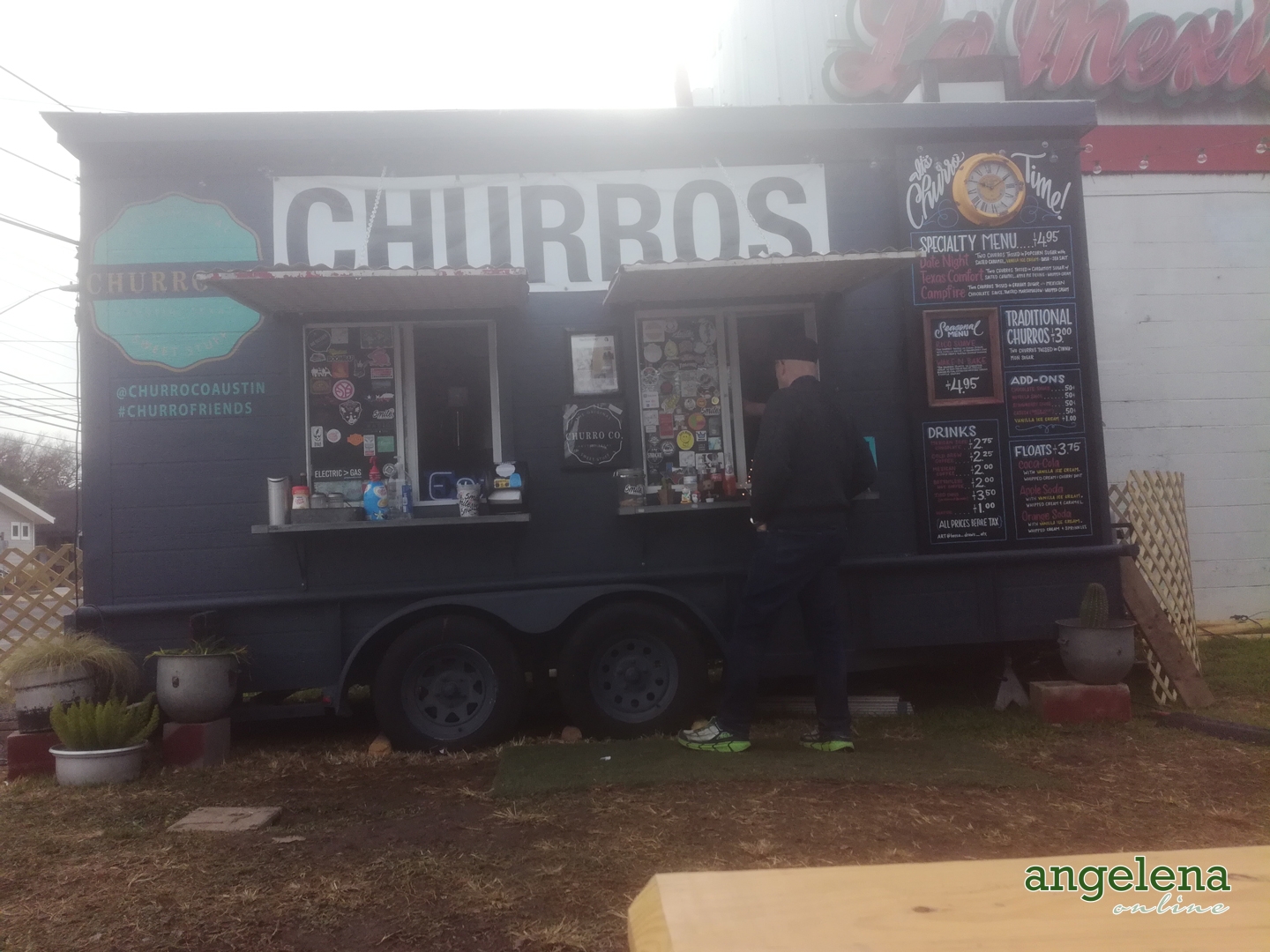 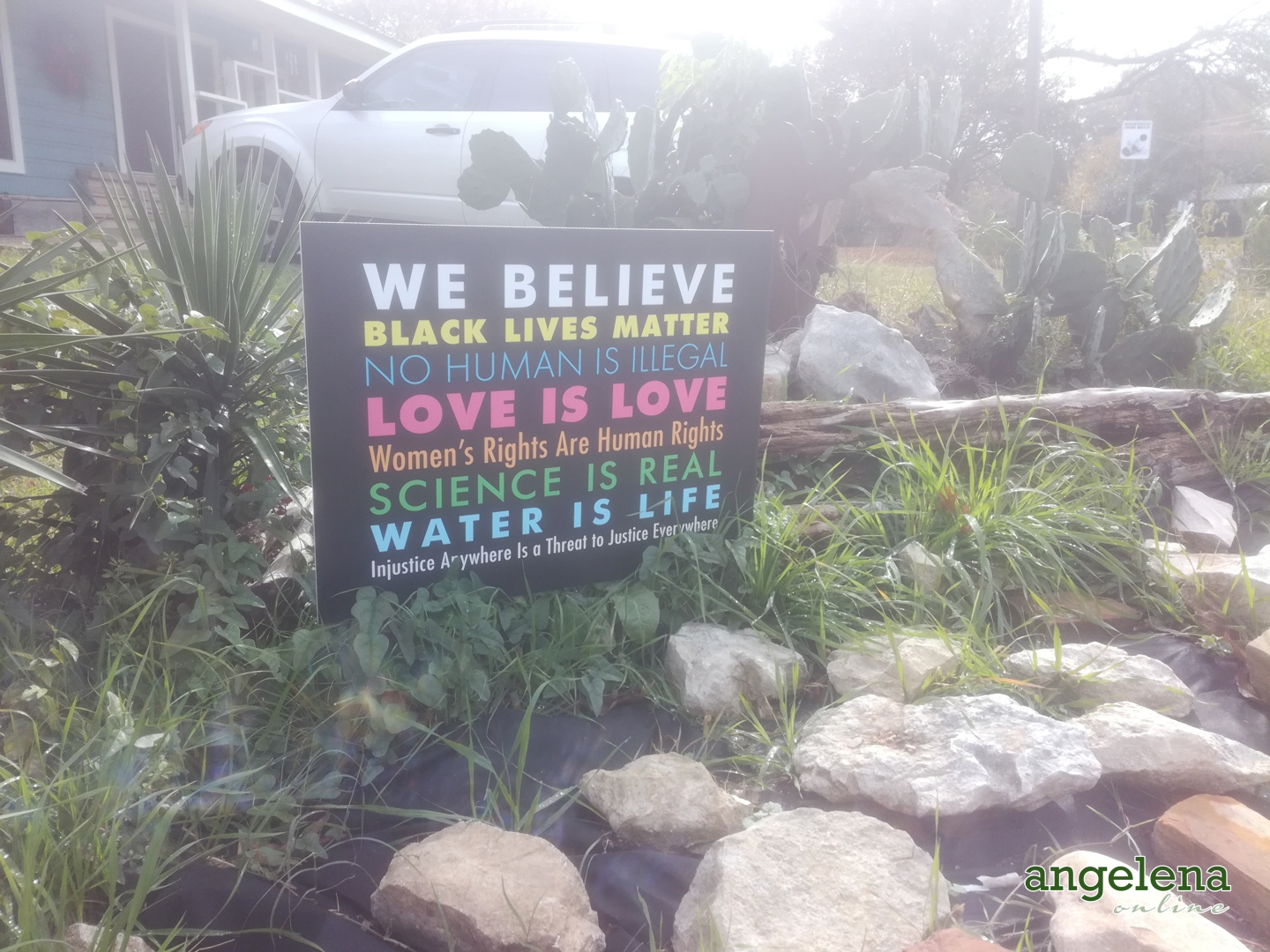 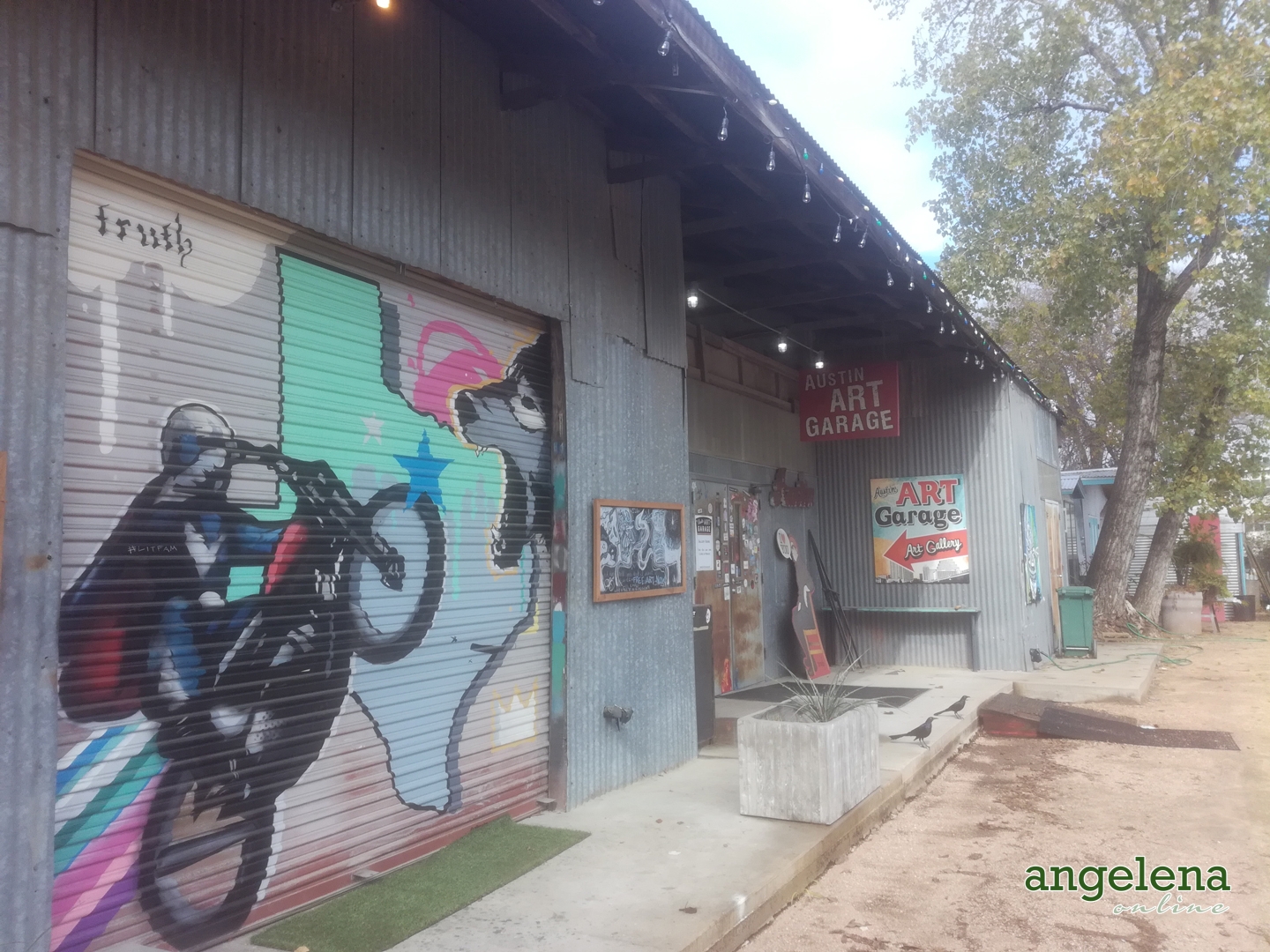 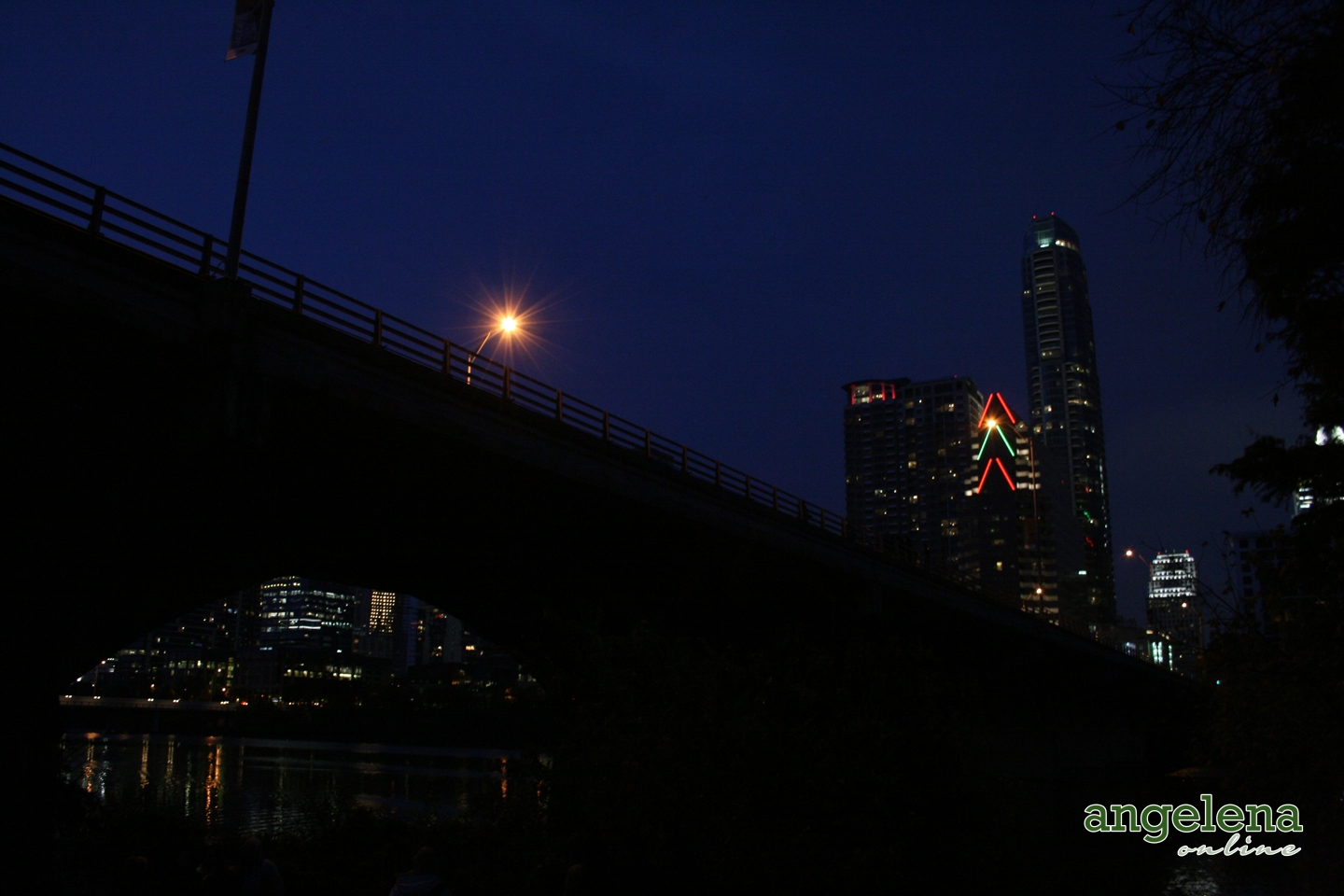 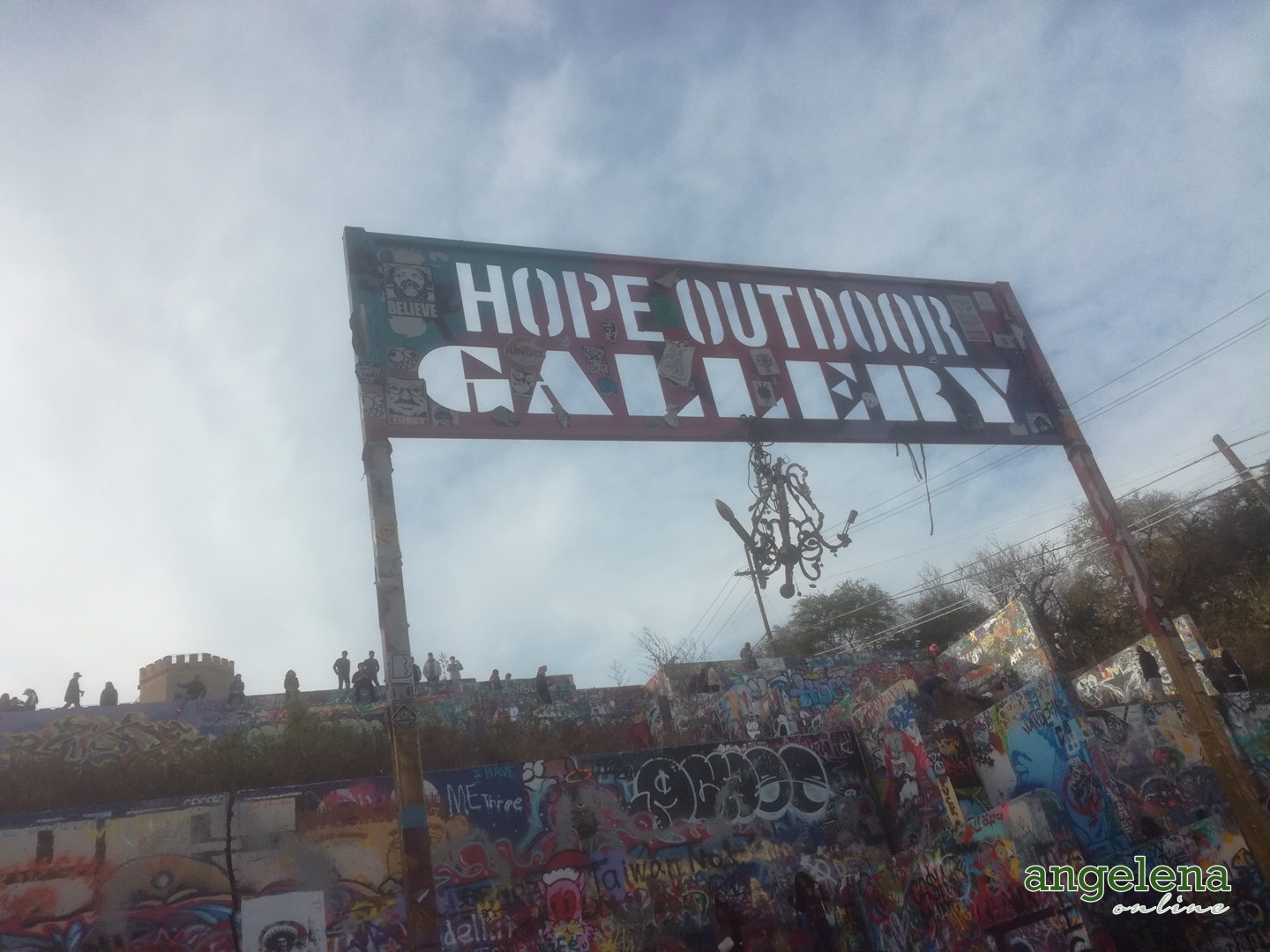