Malawi is recognised for its international importance supporting a rich array of endemic species, including some that are restricted to single mountains. However, issues of deforestation and habitat fragmentation is a major issue with the root of the problem being Malawi’s dependence on wood for meeting people’s energy needs. Nearly 97 % of Malawian households depend on wood or charcoal for cooking or heating. Even in urban areas. Malawi’s government estimates that the country’s 3.4 million hectares of predominantly natural forests are being depleted at a rate of 1.8-2.6 % annually, largely for charcoal production which is even worse when less than 5% of the original forest remains.

Malawi is one of the poorest countries in Africa, where electricity is an uncommon luxury and subsistence farming is the norm. Just 10% of people are on the grid and Malawi’s own greenhouse gas emissions from fossil fuels are very small, but the nation has one of the highest deforestation rates in the world and deforestation reduces the ability of forests to soak up CO2. Deforestation triggers a dangerous domino effect, leading to potentially catastrophic impacts on wildlife, biodiversity, ecosystems and even weather patterns. It also loosens soil and as we are seeing now the rainy season is here after a heavy rain shower: the loosened soil cascades down the hills causing major erosion. 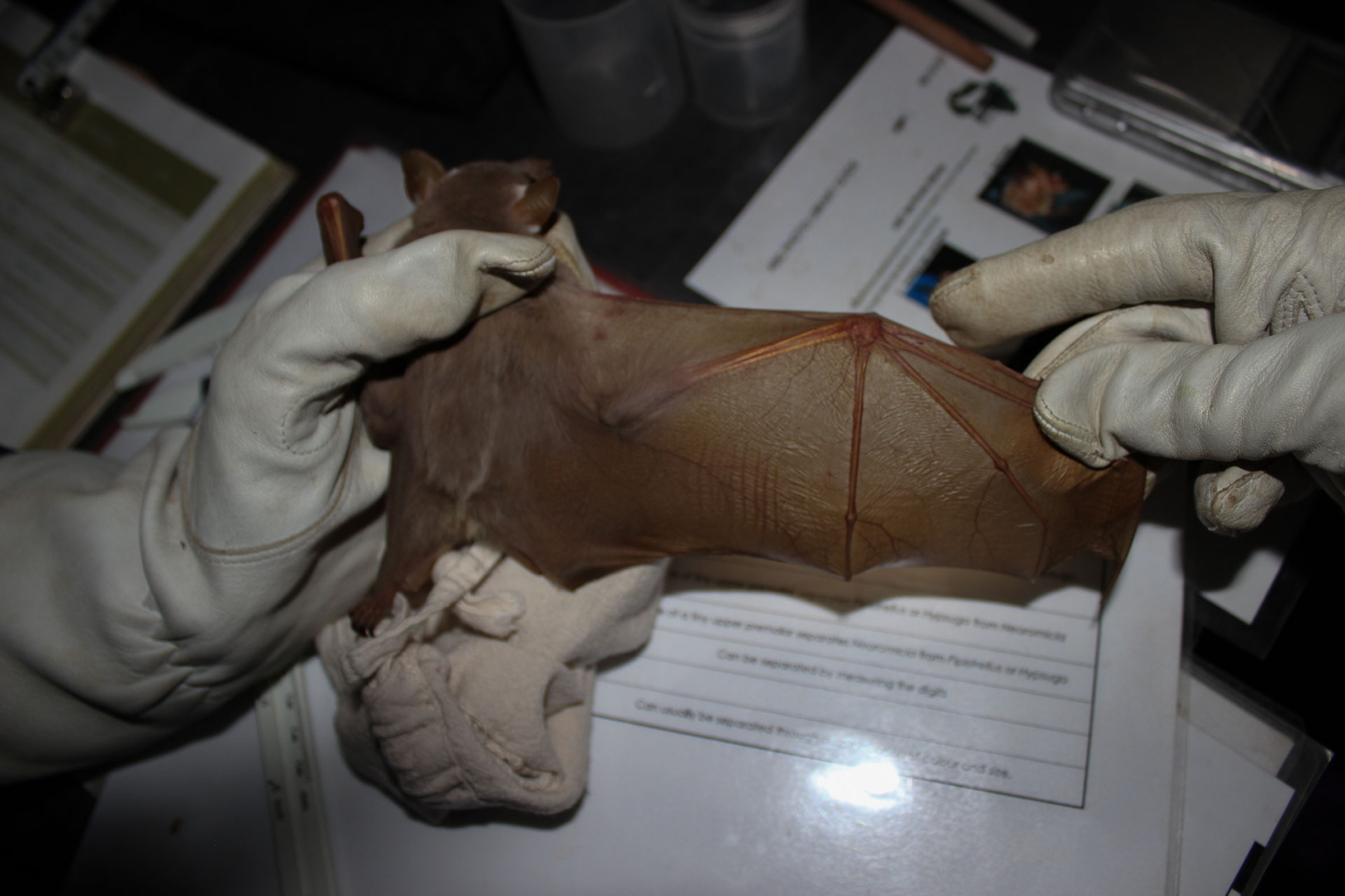 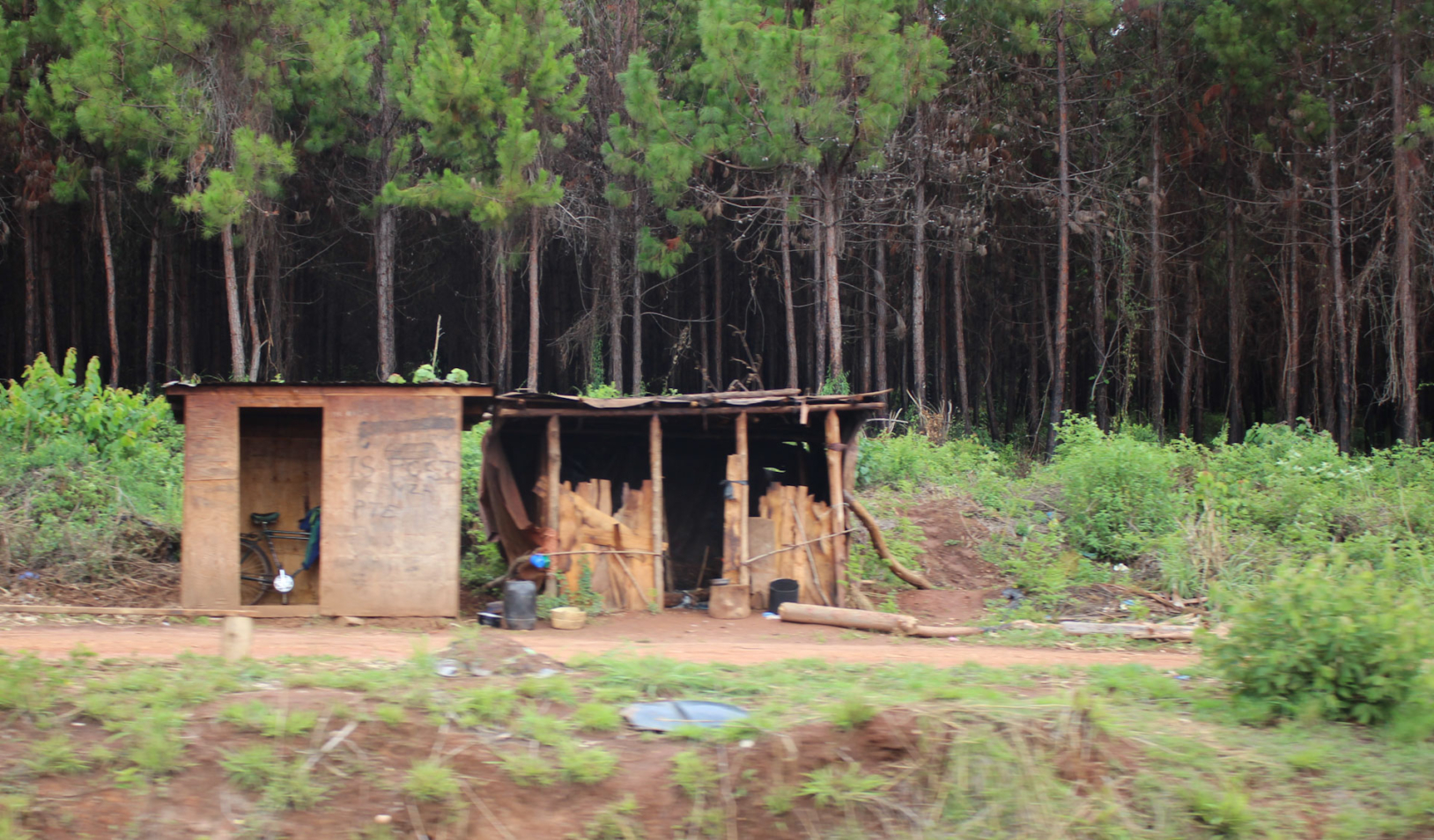 Malawi is also recognized by the IUCN as being of key importance to bat conservation in Africa due to a high species richness which is estimated to comprise 30% of the country’s mammalian diversity! However, despite the high diversity and the importance of bats most African bat species are poorly understood, which is why the work we do here at African Bat Conservation ( http://africanbatconservation.org/ ) is so important. Habitats across Africa are becoming increasingly disturbed and fragmented, making this region a conservation and research priority.

Interesting to see what results Sophie finds from the woodland graveyard surveys as part of her project, as well as what the species diversity is like. So far, we have surveyed four sites and have identified four different species, predominantly finding the Little Epauletted fruit bat Epomophorus labiatus and also a few Ruppell’s horseshoe bat Rhinolophdae fumigatus (which you can see in the pictures below). Peter did an amazing job as well last week, giving a talk to over 100 participants all about the work we are doing and telling them about what bats do for the ecosystems! Lots of questions asked by everyone and they seem really keen to join us on one of our surveys. I love getting to be apart of the community outreach work we do as much as the research as having local communities on board helps implement successful conservation projects. 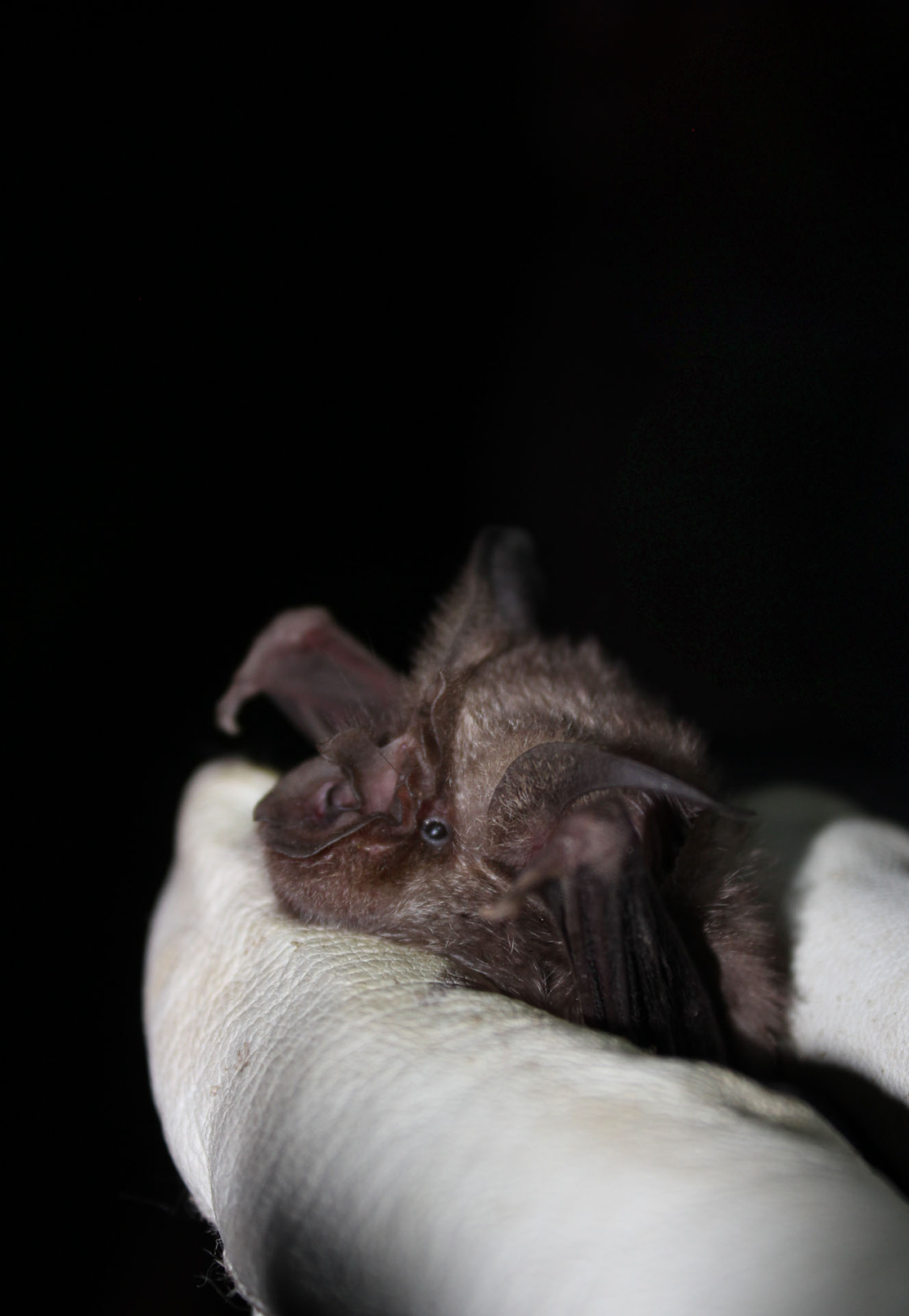 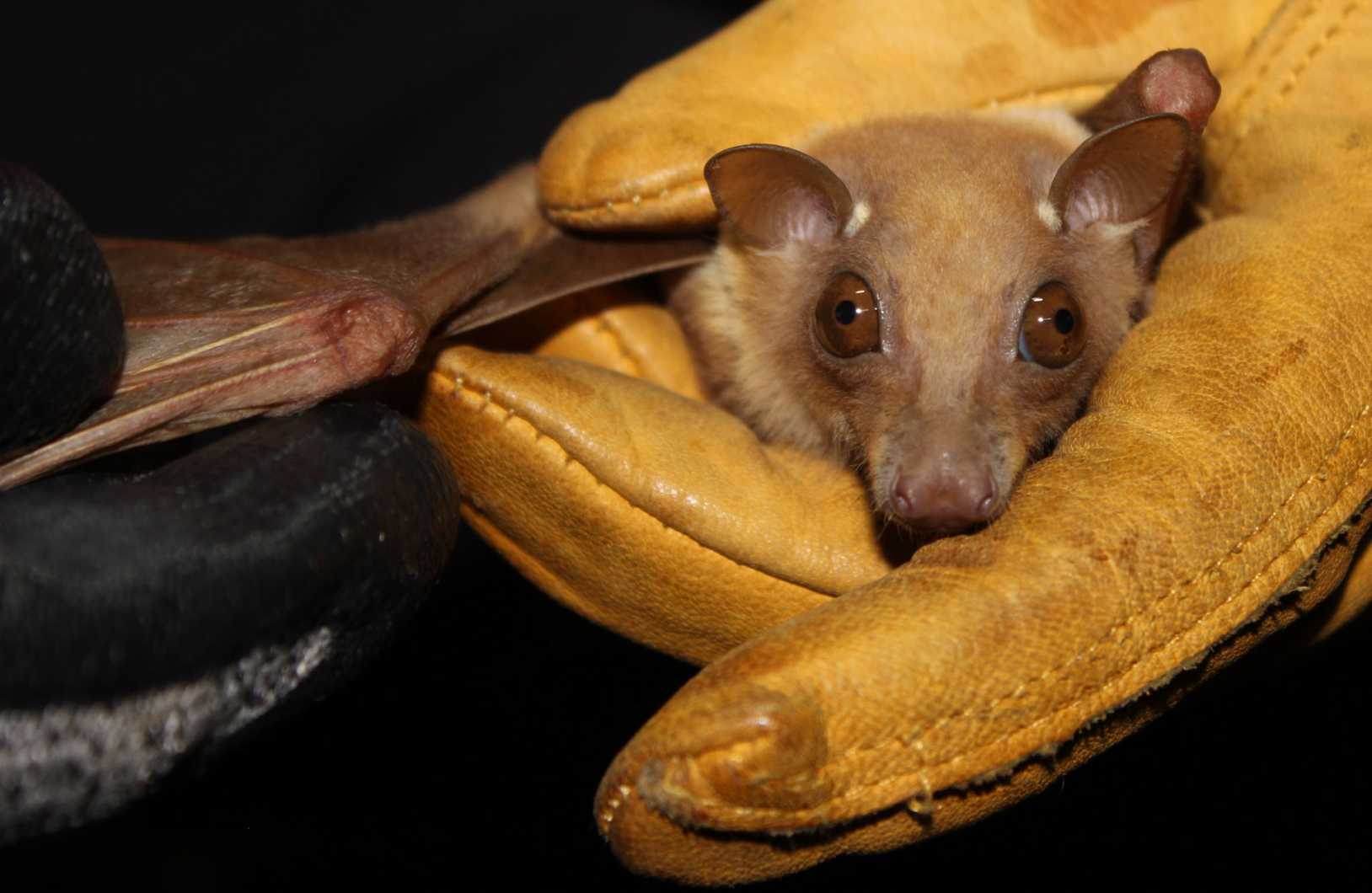 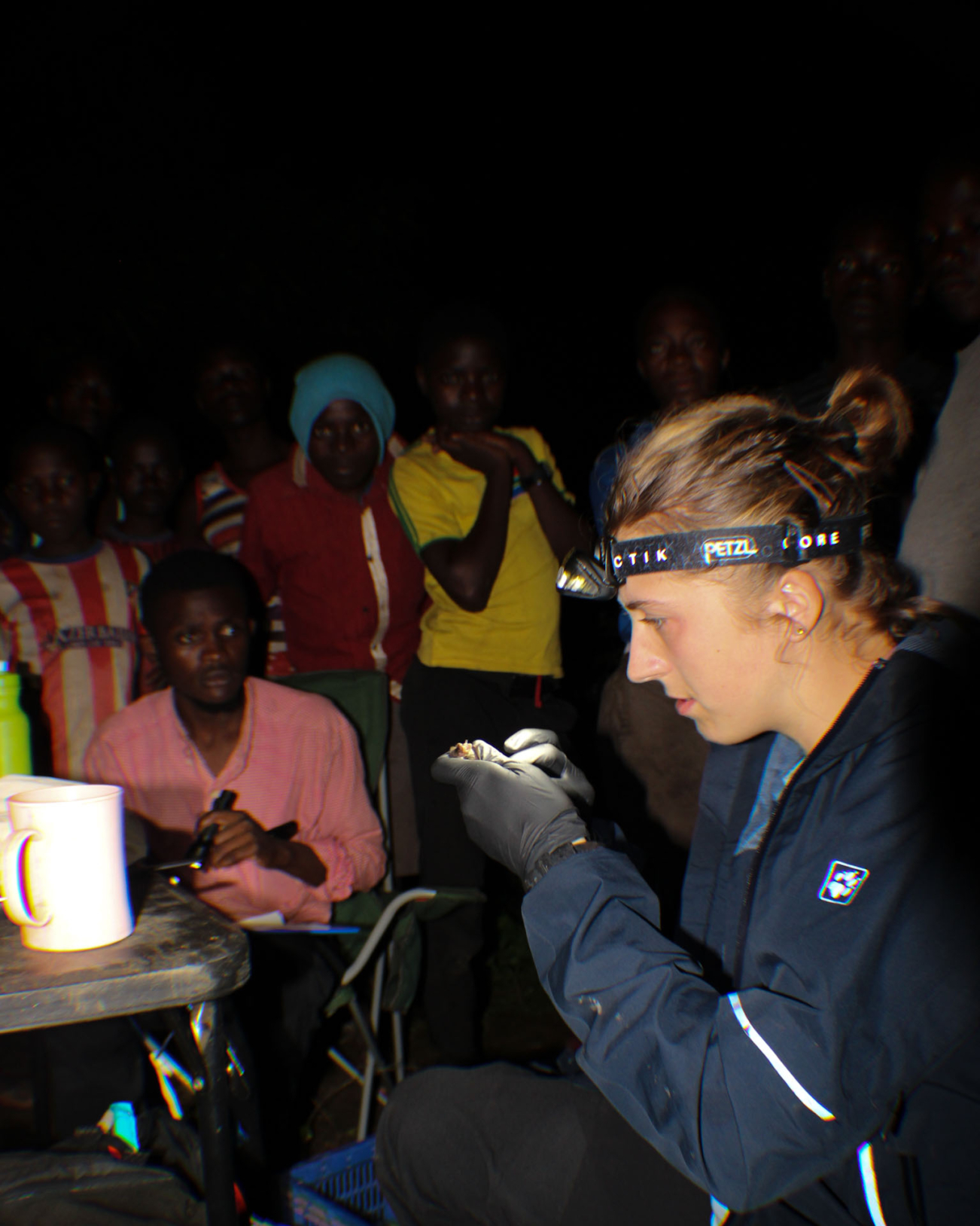 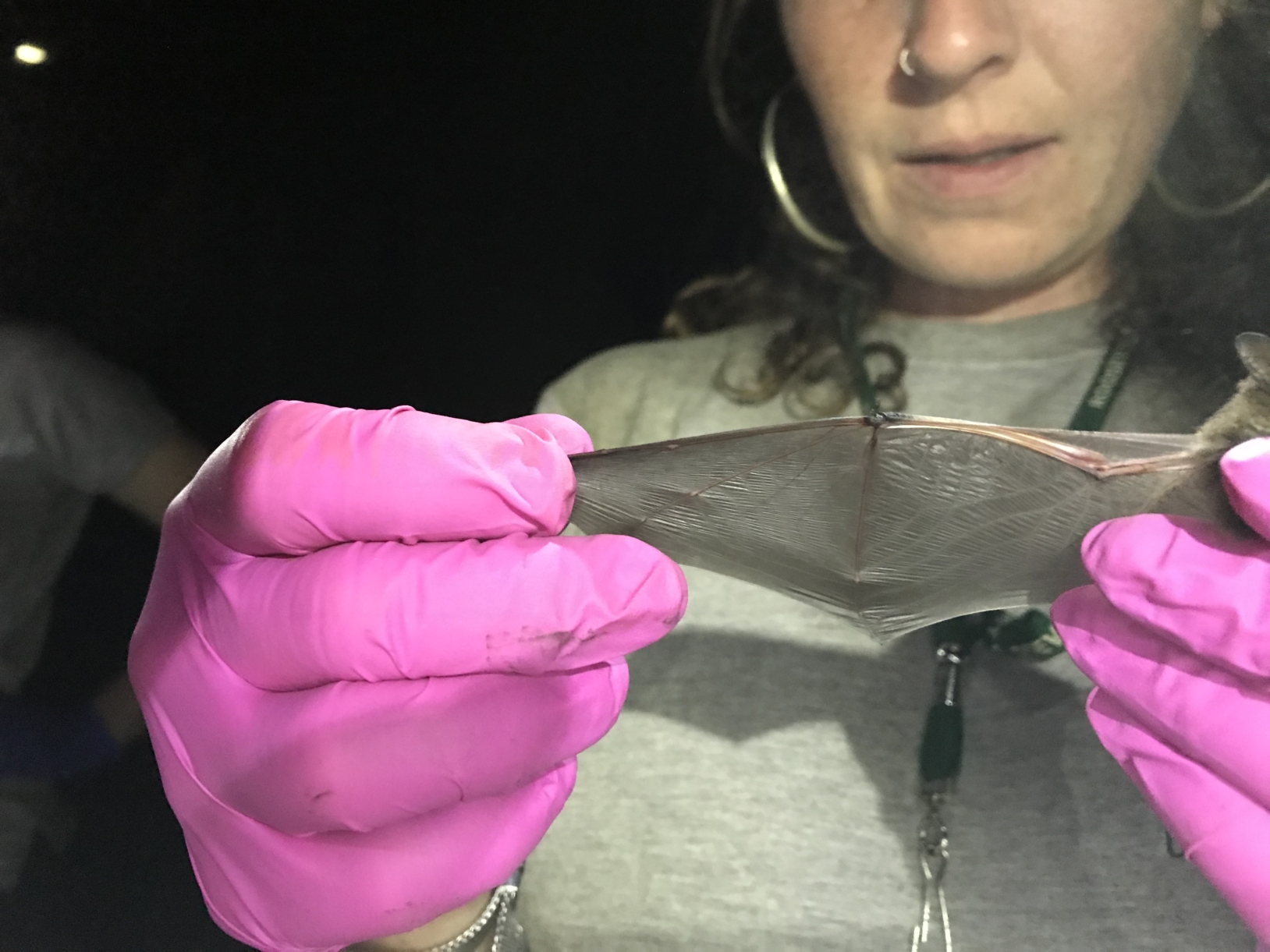 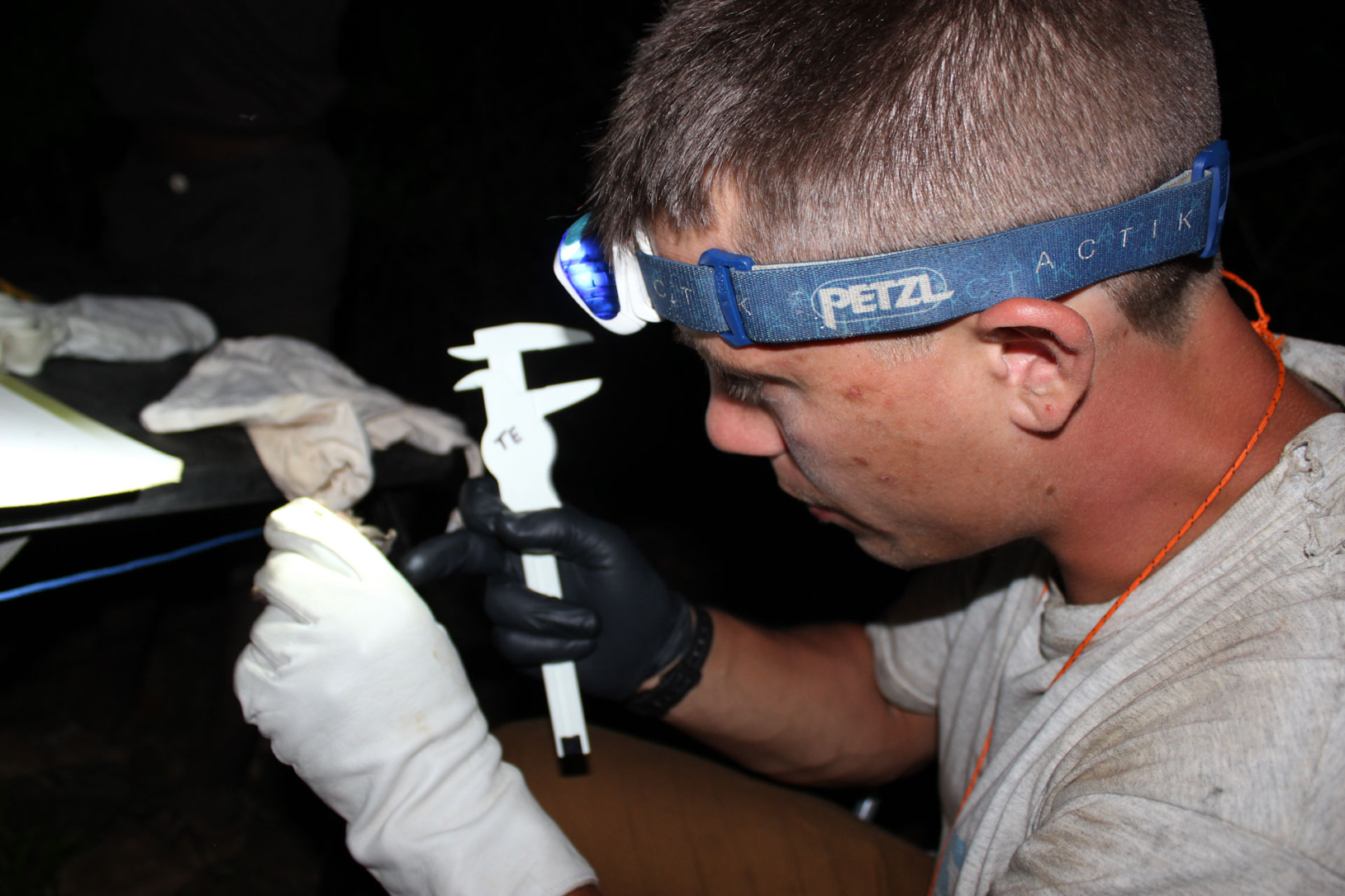 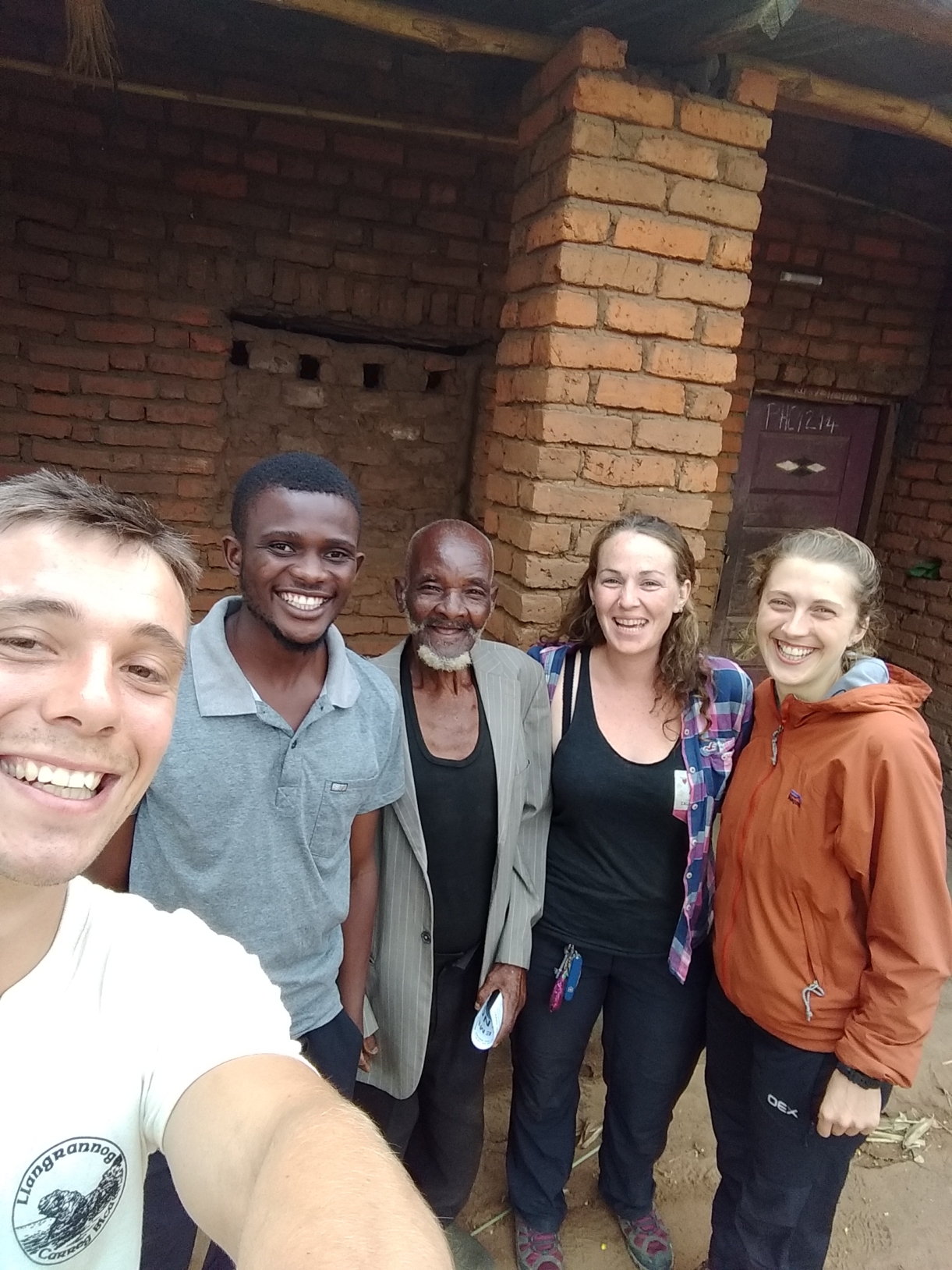 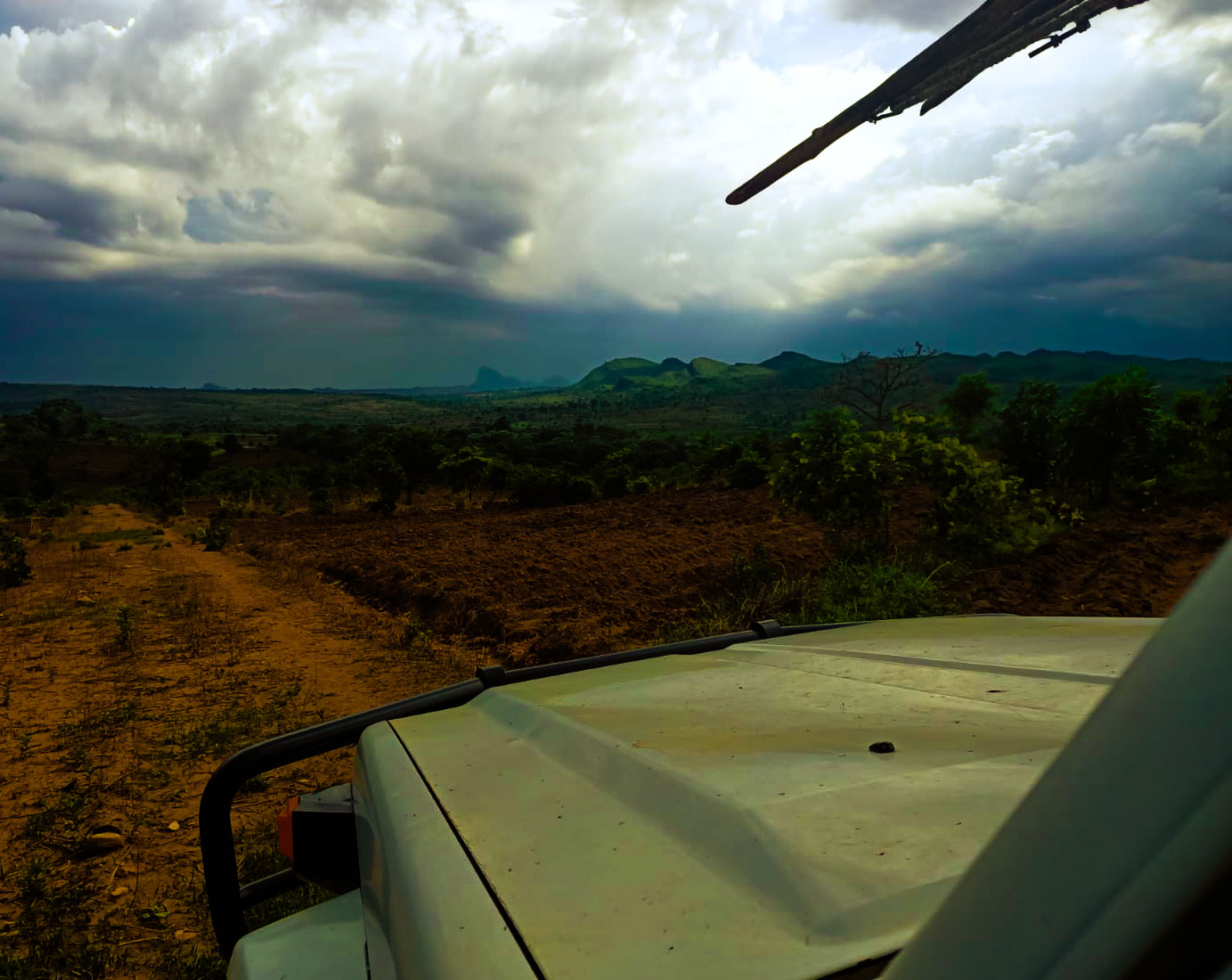