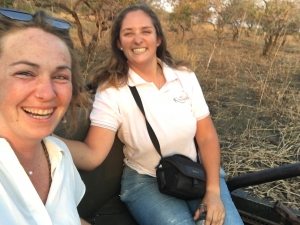 After a week in Lilongwe post fire, helping salvage what we could from camp and taking part in movie style births, I headed to Kuti Wildlife Reserve where my friend Dom is the Manager. Some of you may remember her from previous blogs when she worked with me at African Bat Conservation. I was so happy to be out of the City and to see a friend again, Dom managed to get me a care package of clothes to Lilongwe even though she is out towards Salima, which I really appreciated as I had nothing.

When I get there I just burst into tears and Dom said she had been so worried when she heard about the fire as she knows what a heavy sleeper I am. It is a miracle I even woke up because I really am dead to the world when I sleep. I sat with her and Lauree (who owns the reserve) and had some beers as I told them about what had happened. It was great to be here, out in nature, and away from the busy city.

Later that afternoon, we headed out on a game drive with some of their friends who were here too. It was good to be distracted and having fun. We had braais and beers and went out to the lake over the weekend which I really needed. So thankful to Lauree for inviting myself and the new Team to move here post fire, his hospitality is second to none. Don’t know what we would have done otherwise!

I have also had lots of messages from people back home asking how they can help which is so amazing, there is now a fundraiser live for anyone who can donate to help me and the three other families who lost everything get back on our feet… please share and spread the word. Thank you 🙂 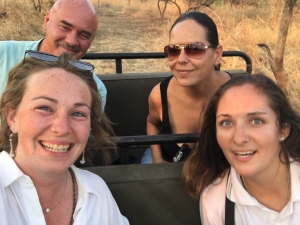 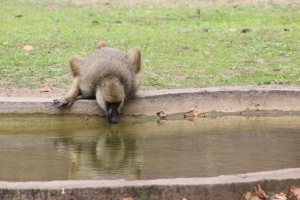 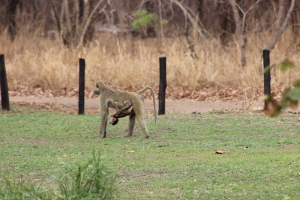