Feeling all homely and settled again after last month. Even considering doing my PhD out here, which would mean staying longer, like 3 to 4 years longer. Europe seems a bit of a mess, especially the UK. It is much more pleasant over here being able to go on game drives, have braais and even go to bars. The outdoor lifestyle just enables you to be more free. I think if I do return to Europe it would be Greece over the UK, as I need the sun and England just doesn’t quite cut it. Really feeling the call of the sea, I love Lake Malawi but need that salt water, does wonders for my hair too!

The last few weeks I have really been enjoying cooking and have been trying out some new recipes. I have been making Kombucha for a while, but this time I am using some of my homemade ‘Booch to make some Kimchi as per Chef Roys recipe. Came out really tasty, would thoroughly recommend. I also make some gyoza which for the first time I even made the gyoza wrappers from scratch. Not actually too hard. Will definitely be doing that one again they were fabulous and I have really missed some foods like this since being out here. You forget how easily available so much stuff is in the UK and how spoilt for choice you are. Over here you are lucky sometimes to find something and you never know if it will be a permanent feature on the shelves or just a randomly stocked item. 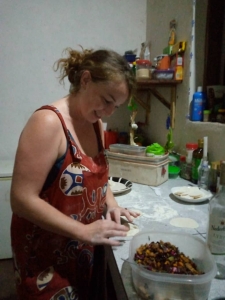 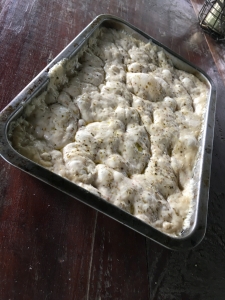 I also have a new obsession with sourdough bread, for which I have also been using some of my ‘booch, to make the starter with. Someone I knew was posting sourdough on Instagram and I got hooked into the sourdough game. I really like the King Arthur recipes and have been following their starter recipe but using kombucha instead of water. Over here in Malawi the temperature is so much hotter that it doesn’t take much more than a day for the starter to mature well and when I do have discard from the starter I make focaccia breads which are going down a treat. An onion one I made went down very nicely with the home made lasagne I made too (lasagne sheets from scratch btw!). 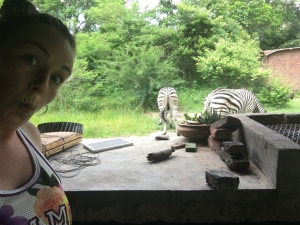 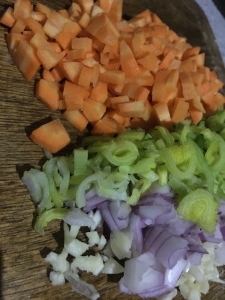 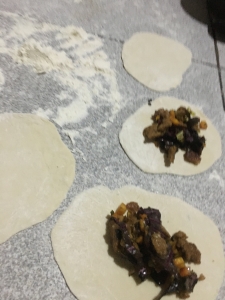 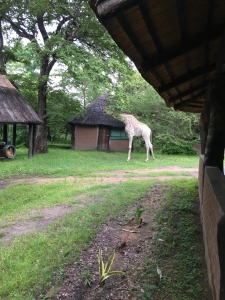