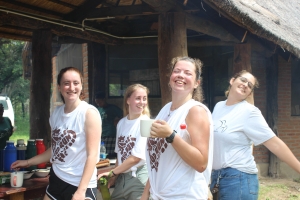 At the end of month was the annual Mud Run weekend here at Kuti Wildlife Reserve. I don’t do running, so I was one of the photographers for the event 😊. The weekend was such good fun and well done to all those who did the full 12km race, I would not even attempt the 5km! After the race we had a huge breakfast with everyone then headed down to the Lake at Senga Bay for some beers by the water.

Sadly, the week after the event I came down malaria, for the third time now. Though to be fair this time it is much more like a bad cold than a bad flu as I caught it so early. So I am working half days this week as I take the afternoons off to rest. Taking time to listen to your body and rest can sometimes be a struggle for me. One of the days, whilst in the office, I had a hilarious visit from one of the zebra. I was on my own in there, working away with my headphones on, when I felt a presence behind me. I turned around only to find one of the zebras a metre away from me looking at me! 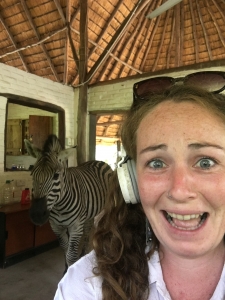 It is so cool getting to work in such an outdoor environment and being able to walk around on foot in a reserve. There are no predators here at Kuti so you can walk around or even take a bike ride around. Later that week I was walking past the volunteer centre when I saw this zebra checking itself out in the mirror. Though the baboons are not as fun in the bathroom…. Recently one of the baboons did not enjoy looking at himself in the mirror and proceeded to smash it as well as pooping in all the sinks.. not the best visitor we have had.

Thankfully I recover from the malaria before the Art In The Park event at Barefoot. David Kelly, a local wildlife artist, is exhibiting his work. Myself and one of the ABC Interns attend the event to also engage with people about bats and hopefully sell some bat boxes. Whilst in Lilongwe I pick up this awesome adidas jacket and a cute little Longchamp bag! Oo ye! 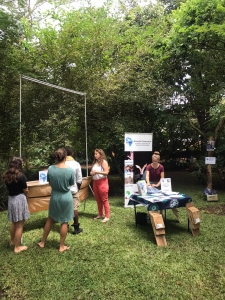 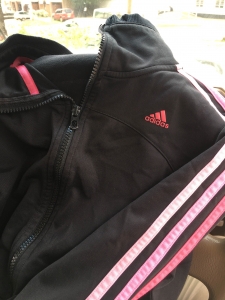 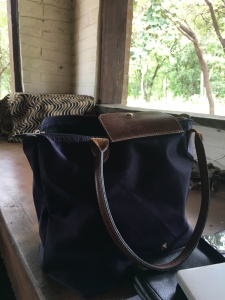 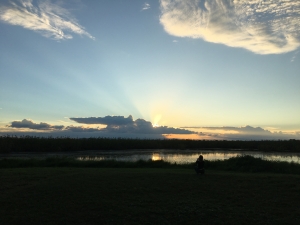 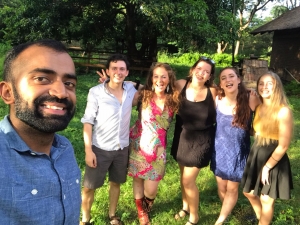