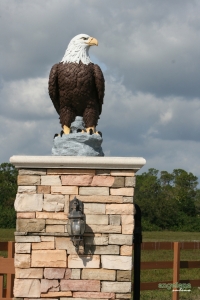 Gabrielle gave me loads of great tips on what to see in the area and on my final day I headed to a spot near to hosts’ home that is also home to a breeding pair of Eagles. The 2016 – 2017 Season marks the second season Harriet and her new mate M15 mated as a pair; Harriet and her previous mate started using the pine tree back in 2006! Just like the Peregrine Falcons back home supported by Nottingham Trent University and Nottinghamshire Wildlife Trust _https://www4.ntu.ac.uk/sustainability/biodiversity/falcons/index.html# . The Eagles in Fort Myers are live-streamed here _ http://dickpritchettrealestate.com/eagle-feed.html with three cameras on the nest. These kinds of cameras are always a great engagement tool and give people a chance to see wildlife up close without disturbance to the animals.

When I got to the nest, the Eagles had just left, leaving the eggs unattended. I thought that at least one would be back soon but… alas I waited almost 2.5 hours for one to come back so I could get a photograph. I was dead set on getting a photo of an American Bald Eagle, which was adopted as the national bird symbol of the United States of America in 1782. The bald eagle Haliaeetus Leucocephalus was chosen for its majestic beauty, great strength, long life, and because it’s native to North America.

In 1940 the Bald Eagle Act was passed, and eagle populations began to recover. But pesticides were starting to be used extensively about this same time. Plants sprayed with DDT were eaten by small animals, which in turn were eaten by eagles. Both the adult birds and their eggs were affected. The eggshells were too thin to withstand incubation and were crushed (or simply did not hatch). Large quantities of DDT were found in the fatty tissues of dead eagles, and by 1963 their numbers had fallen to a mere 417 nesting pairs. 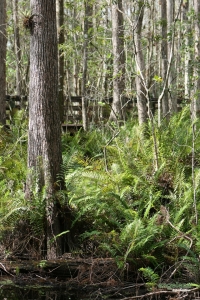 The Endangered Species Acts of 1966 and 1978 helped to protect the bird, but the banning of DDT in 1972 was the most effective action in the bald eagle’s recovery. By the year 2000 the US Fish & Wildlife Service proposed that the eagle be declared fully recovered, and the Department of Interior took the American bald eagle off the Federal List of Endangered and Threatened on June 28, 2007. Today, there are more than 9,800 nesting male-female pairs across the USA! One of the other people who had come to see them was a wildlife photographer who kindly gave me a big blown up picture of his as a gift in case the birds never came back before I left. Super kind of him!

After getting my photo I headed back to Miami, driving back through Everglades where I made several pit-stops on the way snapping pictures of other bird species and of course … alligators! I didn’t make it to the photography exhibition Gabrielle had mentioned on the route home but I did stop at Whole Foods and Trader Joes to get my food for Christmas as it was Christmas Eve and I wasn’t sure how long shops would be open for. I got several good bits to make a Christmas day pack lunch for my lonesome long drive down to Key West the following day. ​ 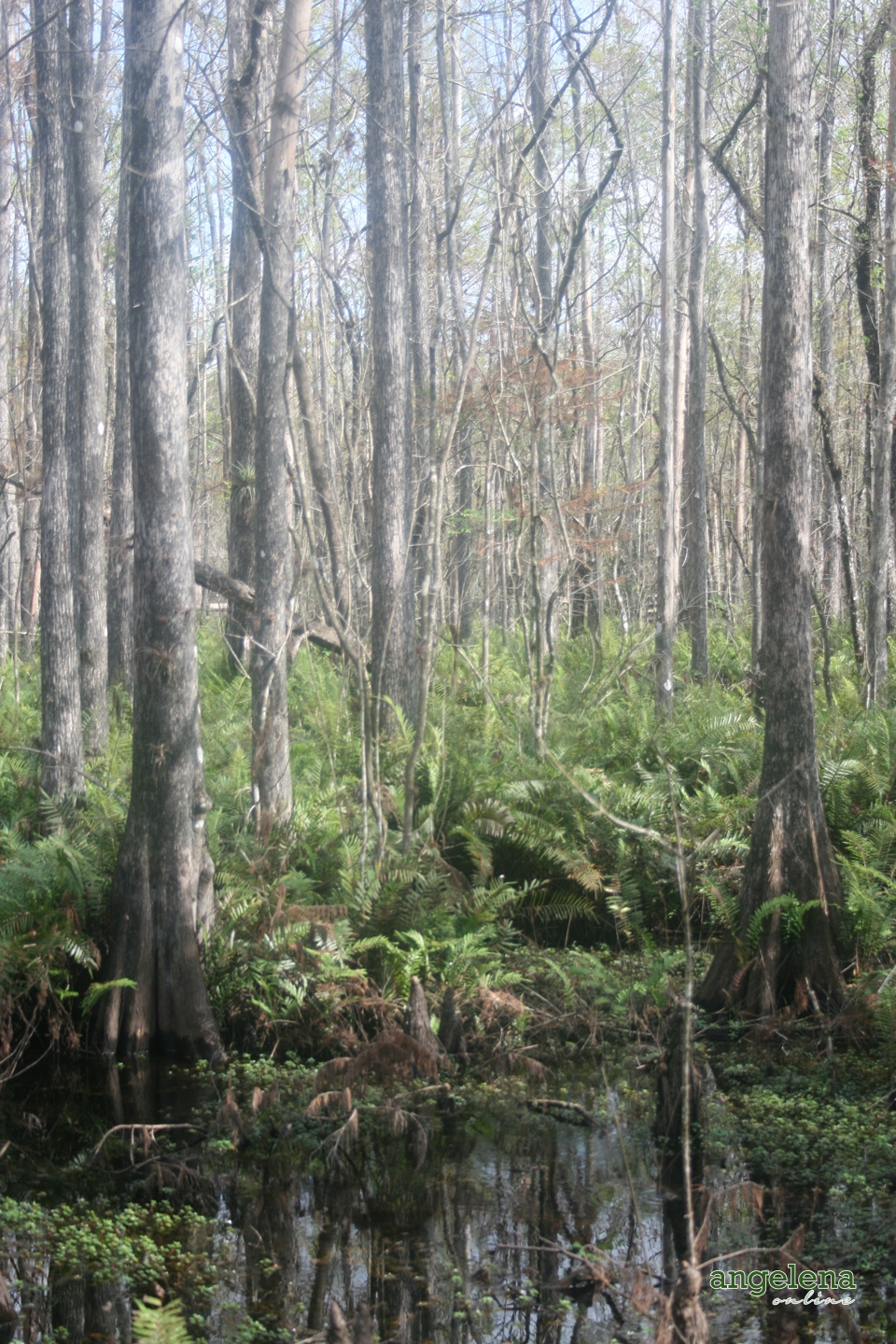 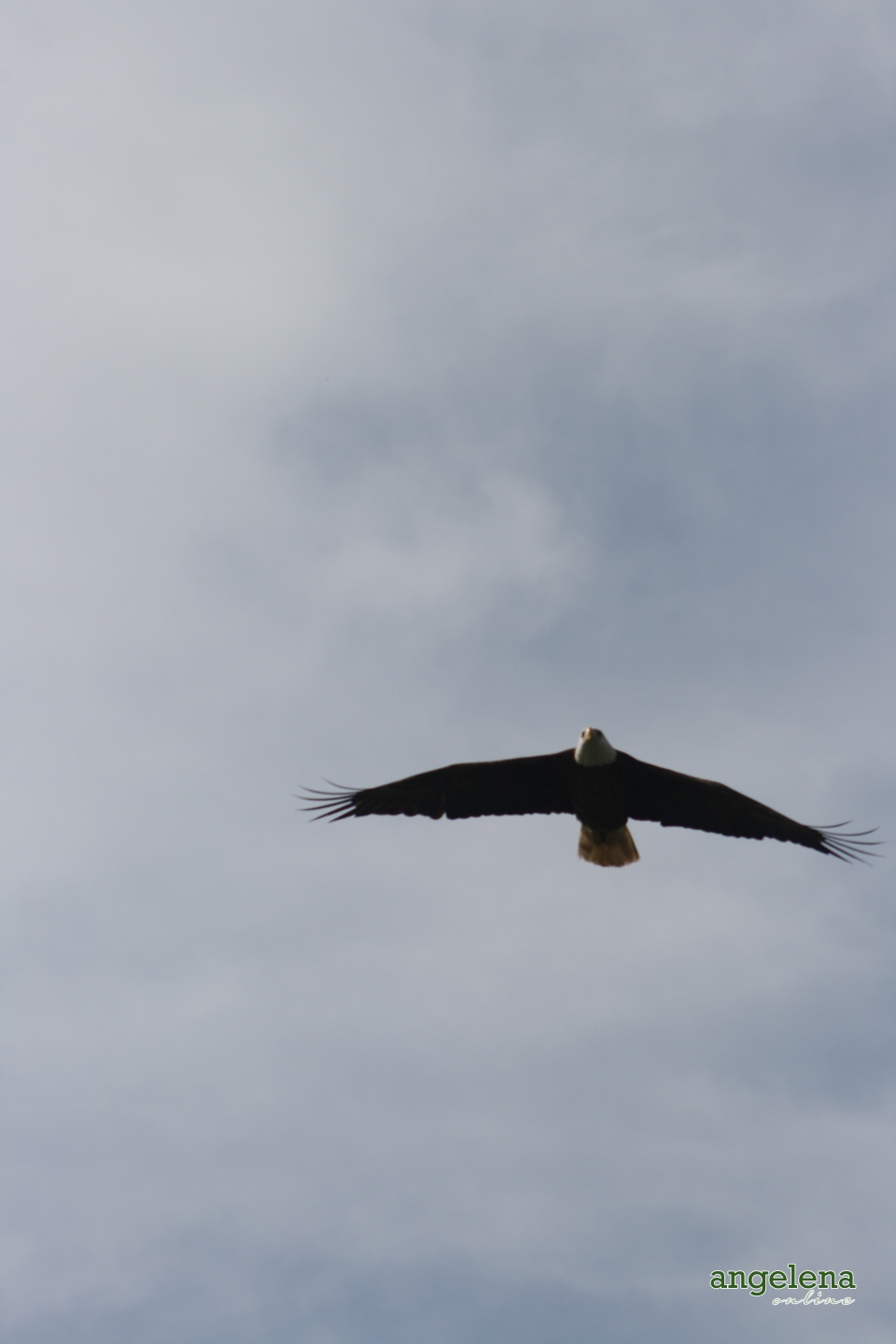 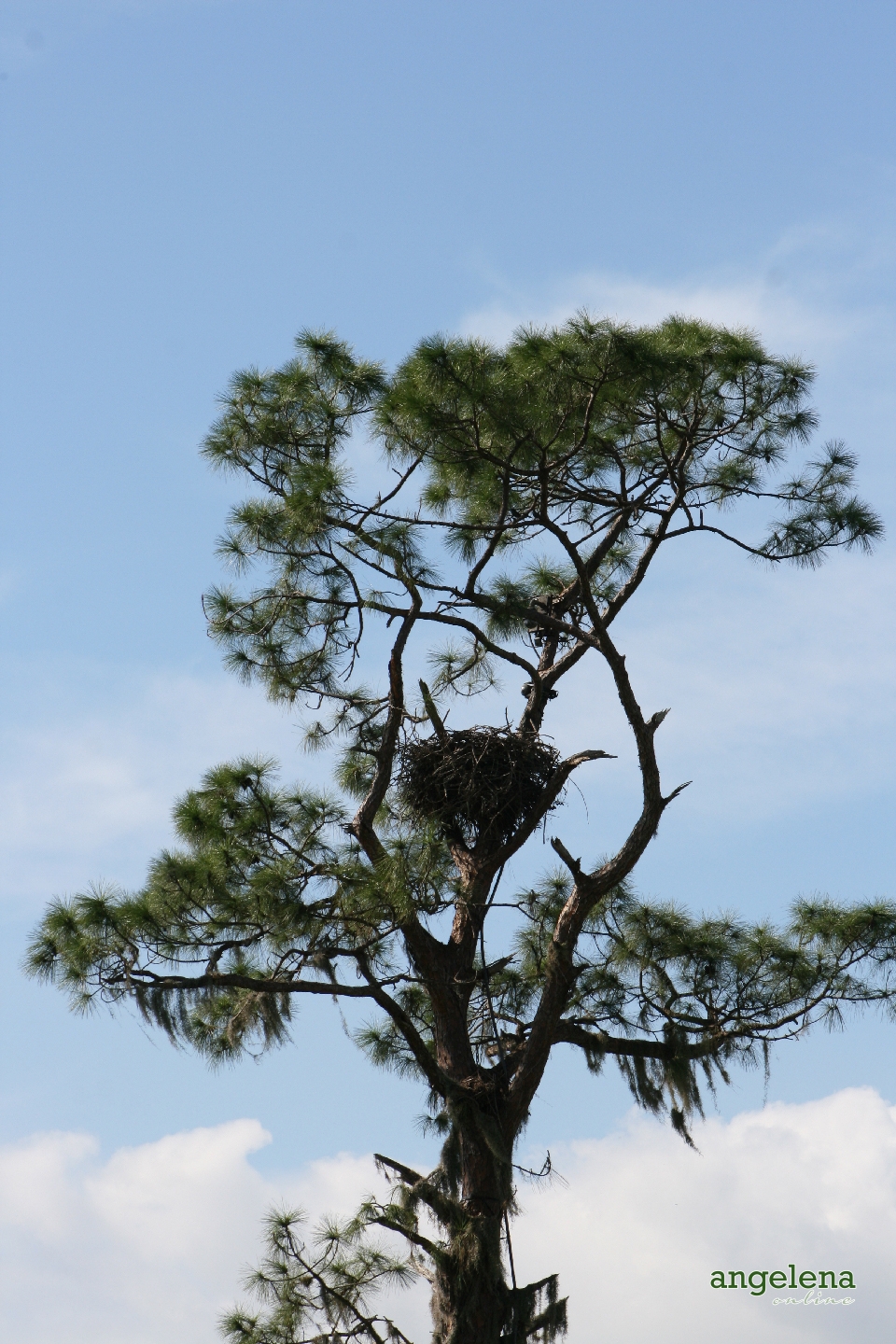