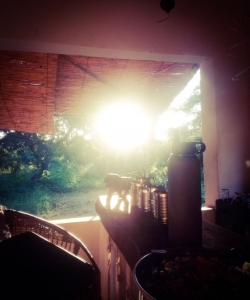 We are so lucky to have such a great view everyday! Shame we can’t watch every sunset as we are normally out on a bat survey. Got to see another chameleon as well which is cool. Didn’t realise until recently how many different species of chameleons there are.

This week was International Women’s Day (March 8th) which is also Esther’s birthday. As it fell on a Sunday we had a cake in the week with her today at the Office as no one seemed to be about earlier in the week. Esther is our Trainee Research Assistant with African Bat Conservation and hopes to engage with young females over here in Malawi to be an example of how women can break stereotypes and be scientists. Not many young ladies and girls ever make it to high school here, let alone University.

Even if not married off, many young ladies end up not going to high school due to their parents not having money for fees. This means they are left at home to do the chores and when bored at home all day, boys end up being a source of entertainment. So many teenage girls even if not married off end up pregnant and then either get married or outcast. So I really hope we can get Esther out giving talks to young ladies here and that we can help inspire them to see what else life could have for them. Of course the problems are very complicated and it goes beyond being able to just do whatever you want but change can happen even in the hardest of situations. Esther was one of these young ladies whose parents could not afford her fees and sent other siblings instead. This is why she is so passionate about educating young girls of the other possibilities out there. Education plays a very important role which can lead to change.

Even in England, women have only had the vote since 1918 which is not that long ago. It wasn’t always the case for women to be seen as equals and is still not always the case. In STEM (Science, Technology, Engineering and Mathematics) careers there is still a gender imbalance internationally and especially in sub-Saharan Africa. If you look at pay issues and gender inequality, women and even more so for black women or other women of colour, the pay is much lower than their male counterparts. Being black in STEM is hard enough, being a black woman in STEM even harder.

I was really interested to hear about a UN project in Ethiopia which us getting more women and girls into science with coding and there are some really interesting projects going on in other parts of Africa. I hope we can help inspire more women and younger ladies into a career in STEM (or whatever it is they want to be!) here in Malawi through some ideas myself, Esther and Emma (ABC Founder and Director) have been discussing. Watch this space. 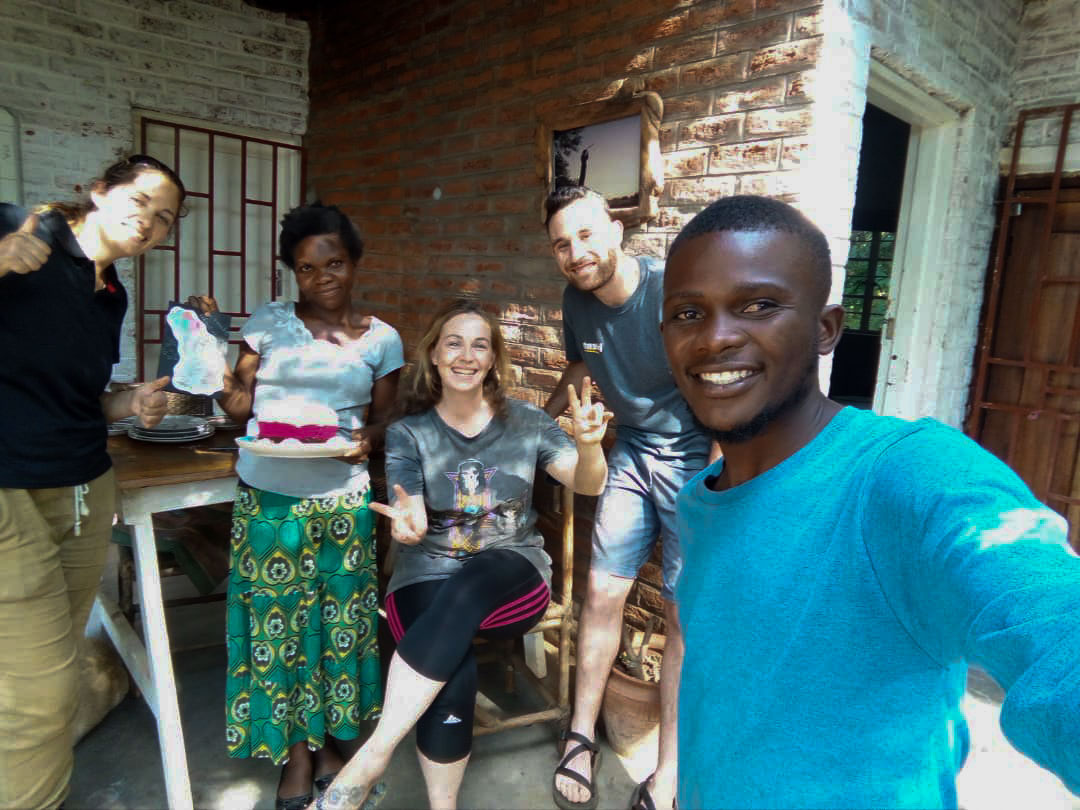 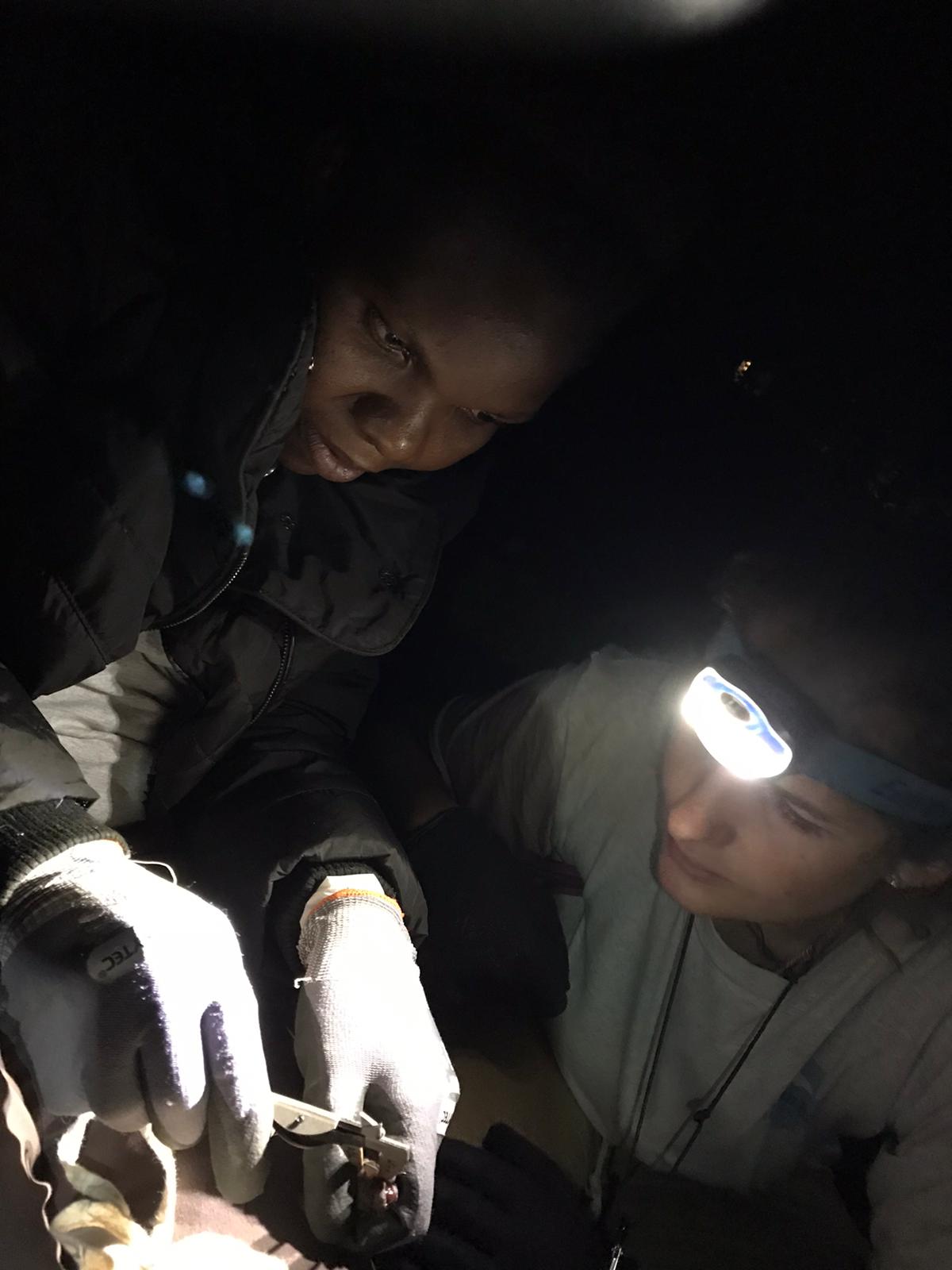 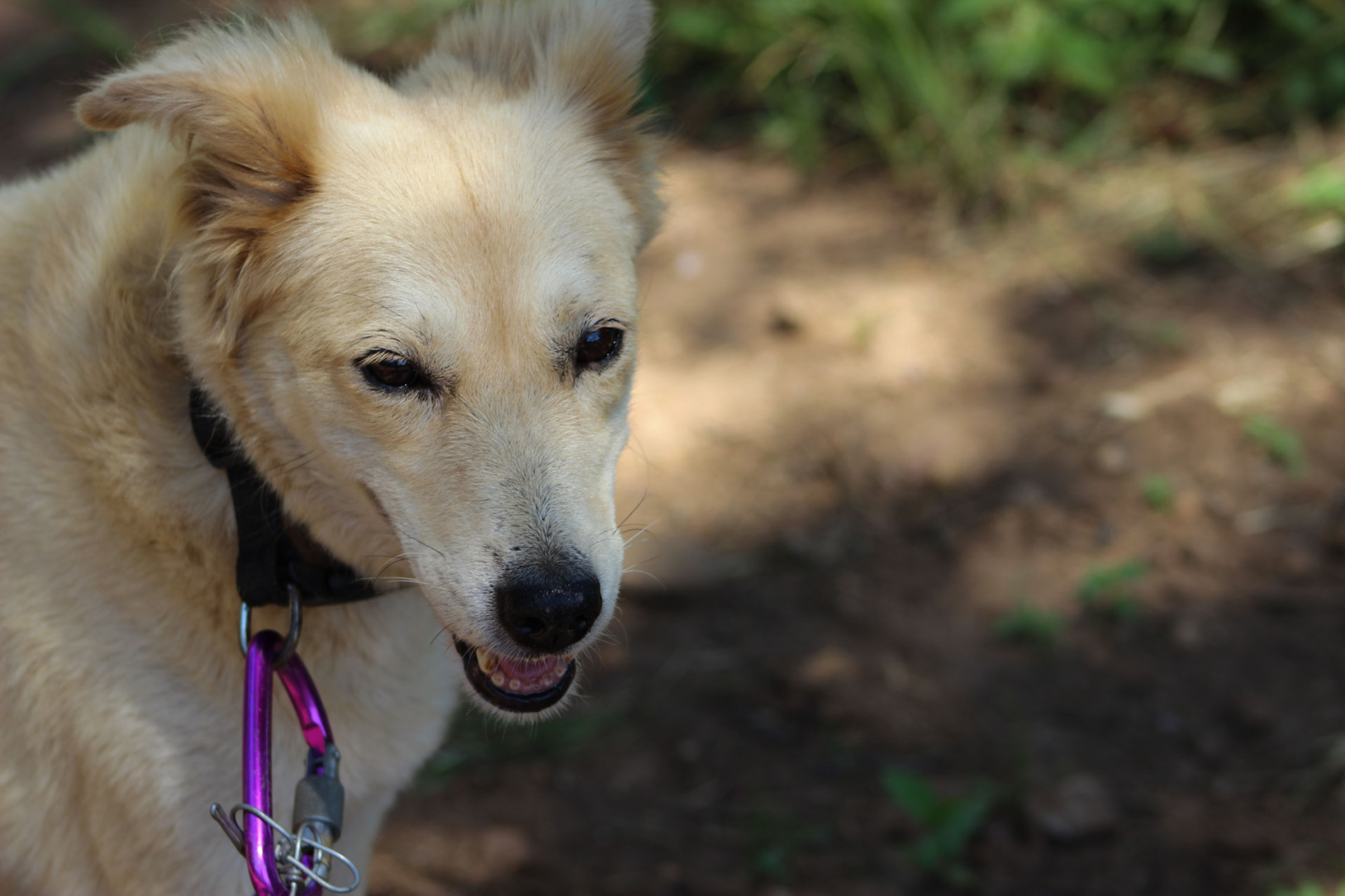 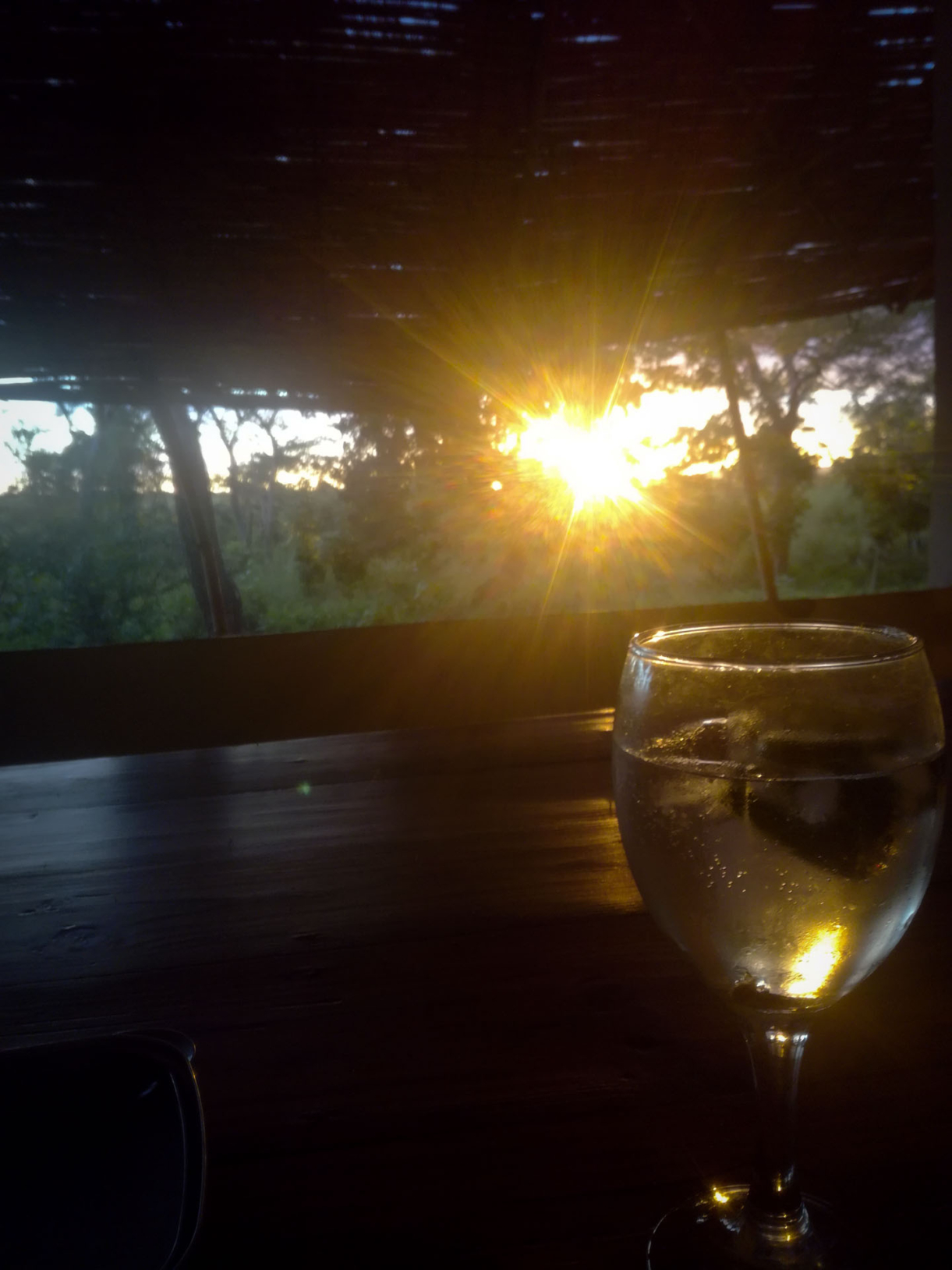