So the carnivore team has now departed, as the vet had finished his stint with them, but before they left we had a big braai! Myself, Dom and Sophie pimped out the sandpit, made the space much nicer and even dug a braai pit too. It looks so much nicer now and hopefully will become revitalised and as seating area again. We prepped up loads of food as well like Asian slaw and the sad looking potato in the pic below, which made me chuckle when peeling it, it did end up in the potato salad and it was super tasty! Dom and Sophie also got crafty and made some fun signs for the BRAAI area and the new fallen heroes board, which leavers will have to sign from now on. Sophie by the way, is one of the new students that has joined us from the UWE Bat Conservation Research Lab (whom I had met earlier in the summer trapping in Bath) but more on her project in another entry. 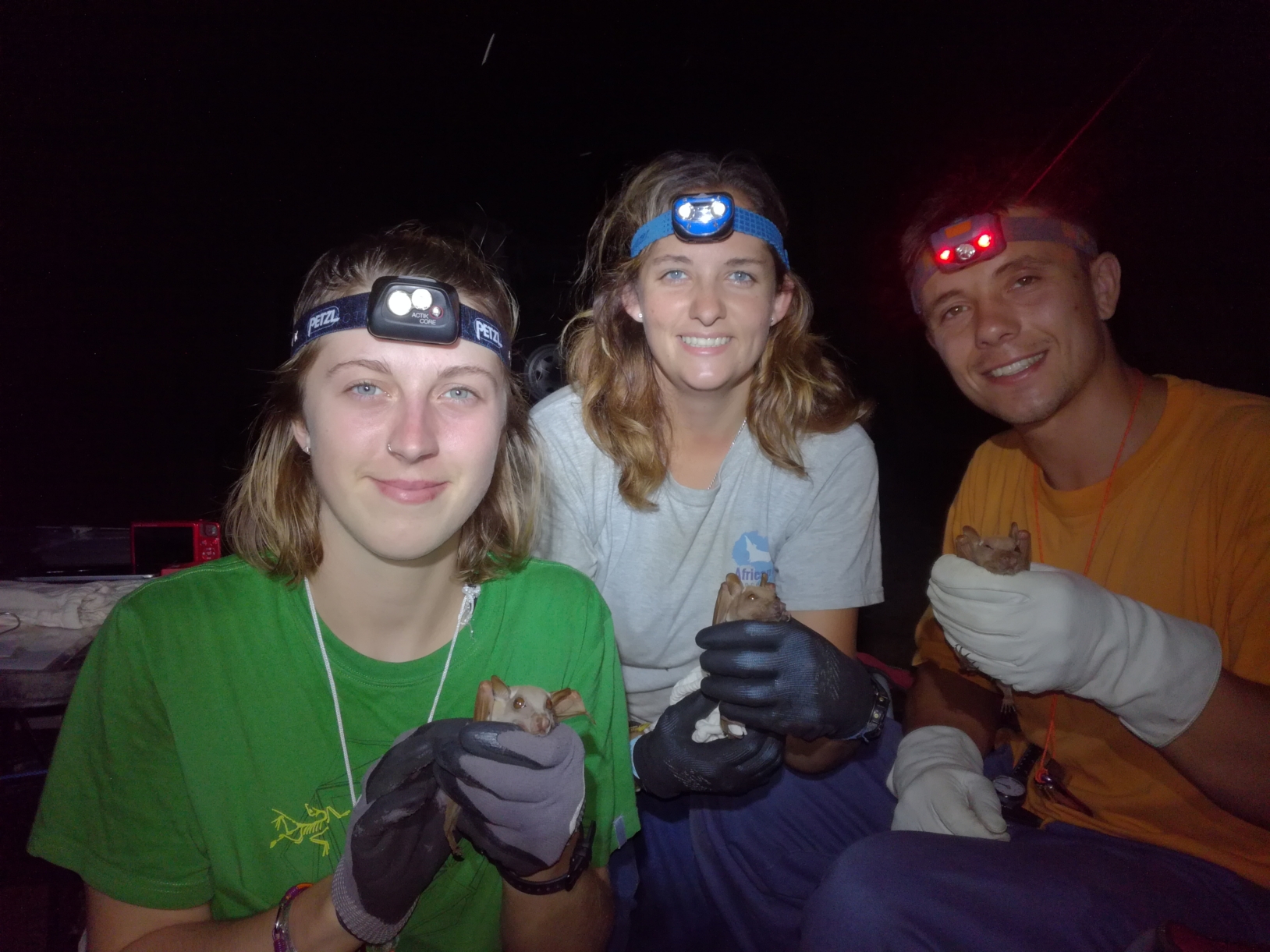 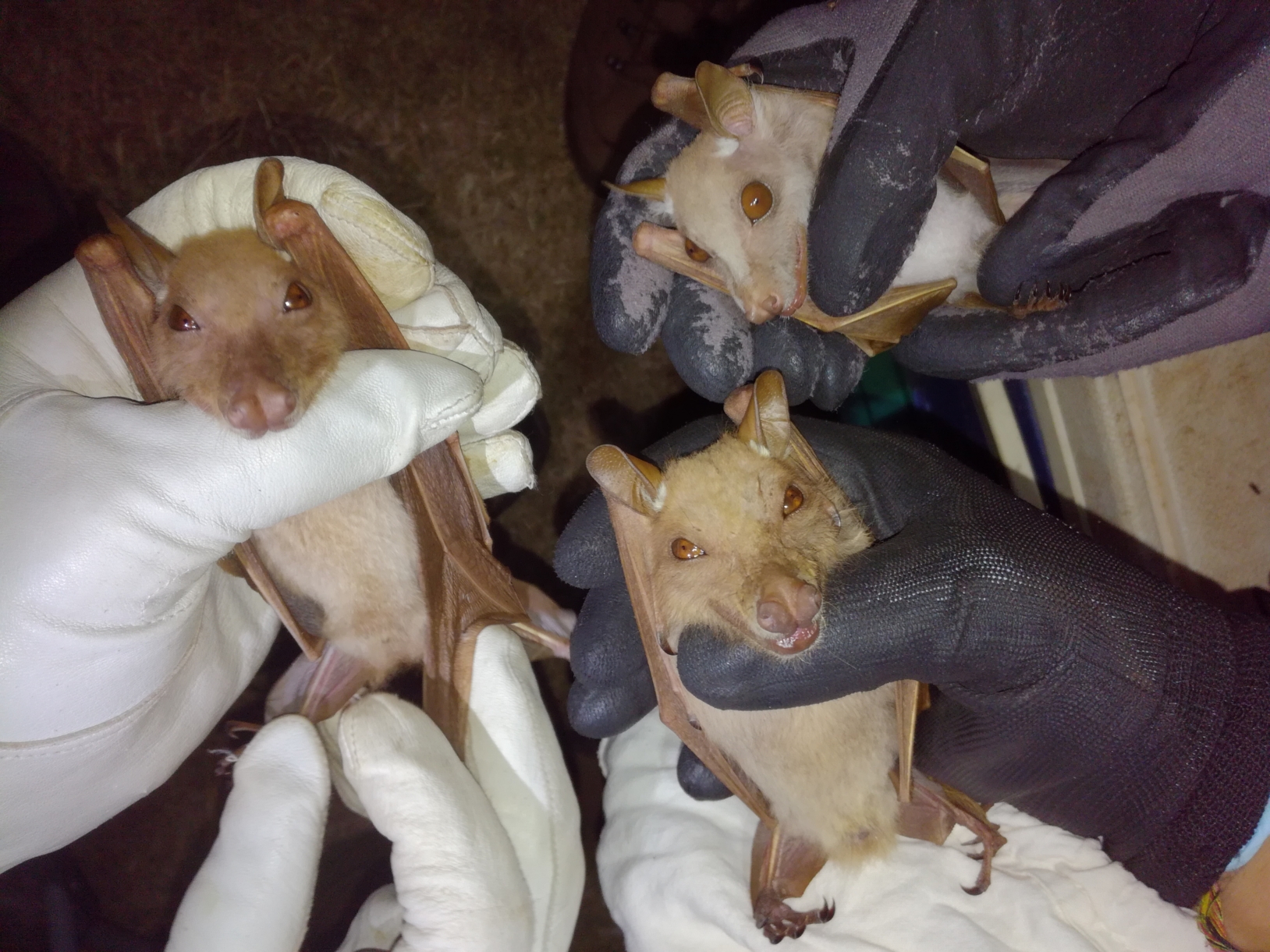 Bat wise, we took Sophie out for a survey to get her a feel for the bats over here and we had a really good night trapping at the Kumbali banana plantation. We caught 21 bats of 9 different species and even got three species of fruit bat at the same time which you can see in the pictures above. We also had a really cool looking orange coloured bat in the mist net which sadly got out and flew off before we could get it out, really wish we got it because I know it is not something I have seen before. We also had a chunky tarantula chilling on one of the trees next to our net. Eliane, another student from Lund University, has been working on her project looking into the roosting ecology of the white bellied free tailed bats, which builds on from student research I was doing in previous years . I also gave a talk on the African Bat Conservation research ‘Urban Roosting of White bellied free tailed bats’ for the Wildlife and Environment Society of Malawi. The event was attended by the public and students from the local University. The Q&A session after was really productive and the audience had some really good questions about how ABC deals with human wildlife conflict issues at roosts. 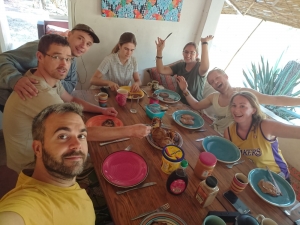 We also celebrated Doms birthday last week, Joan made a delicious vegan cake and I made us a big pancake breakfast to start the day off with, so we have had some good fun times! We also went to Thirsty Thursday event on Thanksgiving Day which is held at Cuneco, at Lilongwe Wildlife Trust and although I am not a huge fan of house music they play some really good tunes with some afro beat vibes thrown it to! Myself, Nathan and Tom stay on until late and so today I write this with a sore head ?

If you want another blast from the past, I can’t believe only two years ago I was in Los Angeles, beginning my adventure across the U.S.A for my Nottinghamshire Roosevelt Memorial Travelling Scholarship where I travelled across 11 states in 11 weeks! If you want to hear about that adventure check out my earlier blogs: Los Angeles. 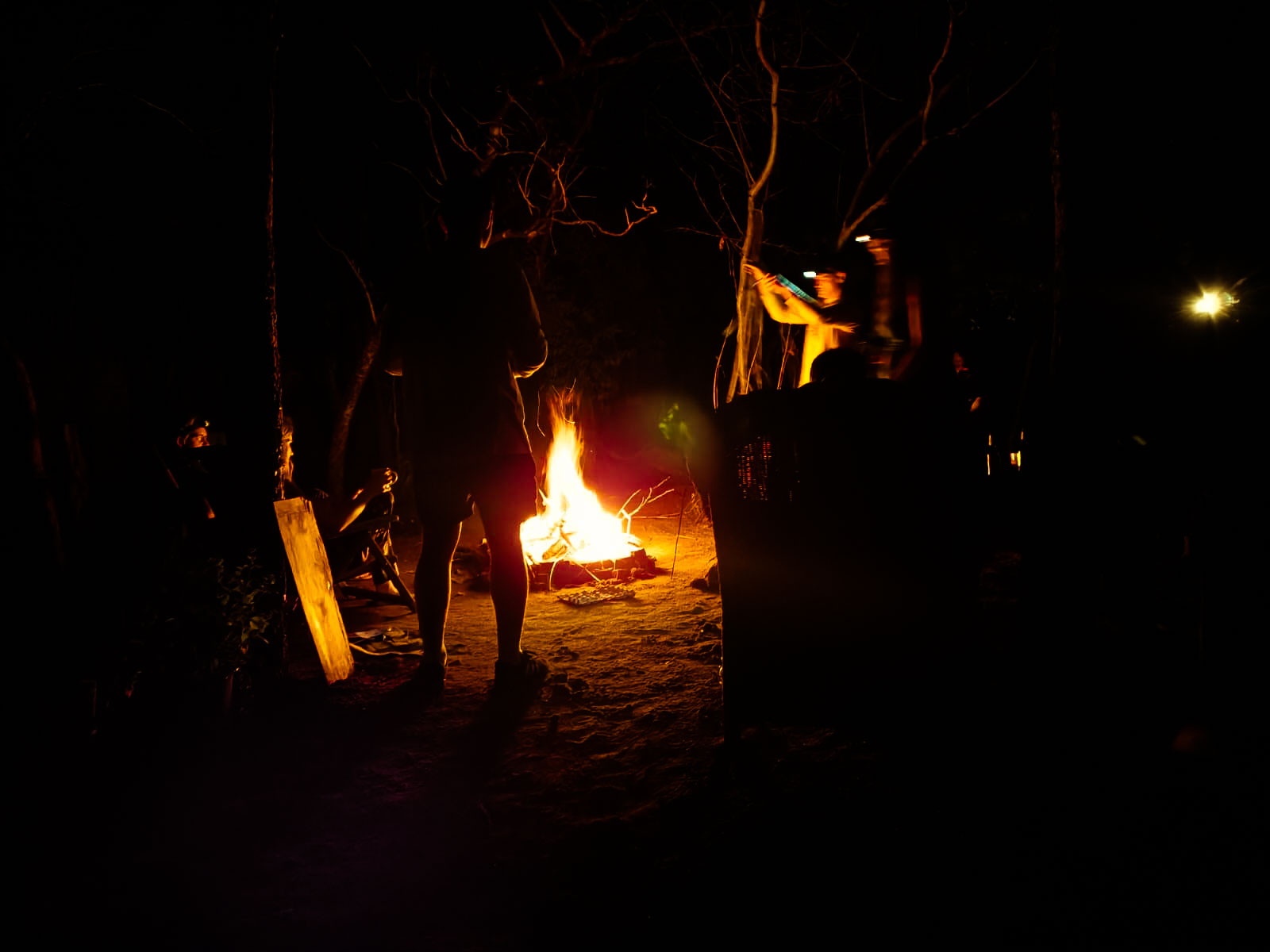 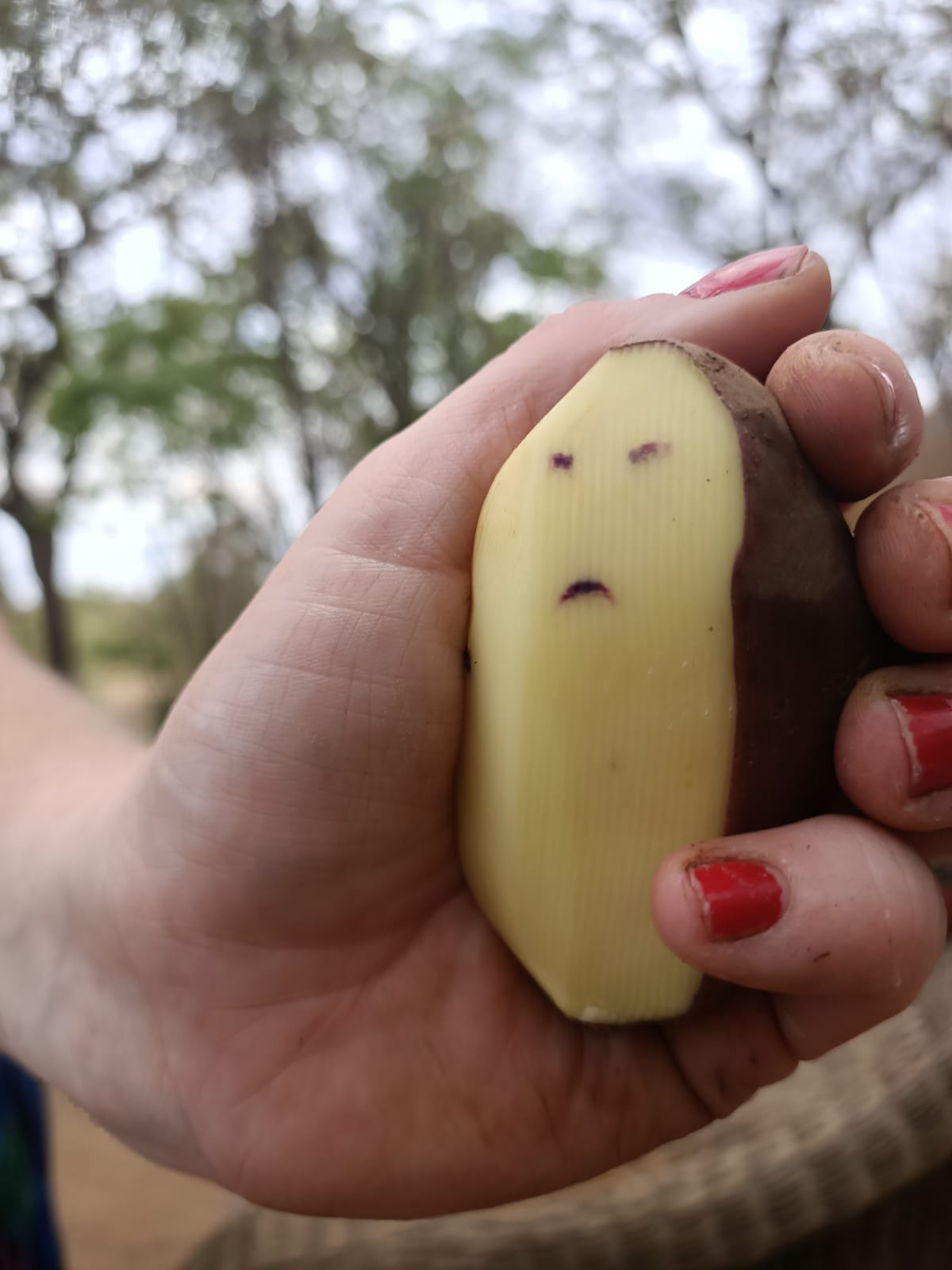 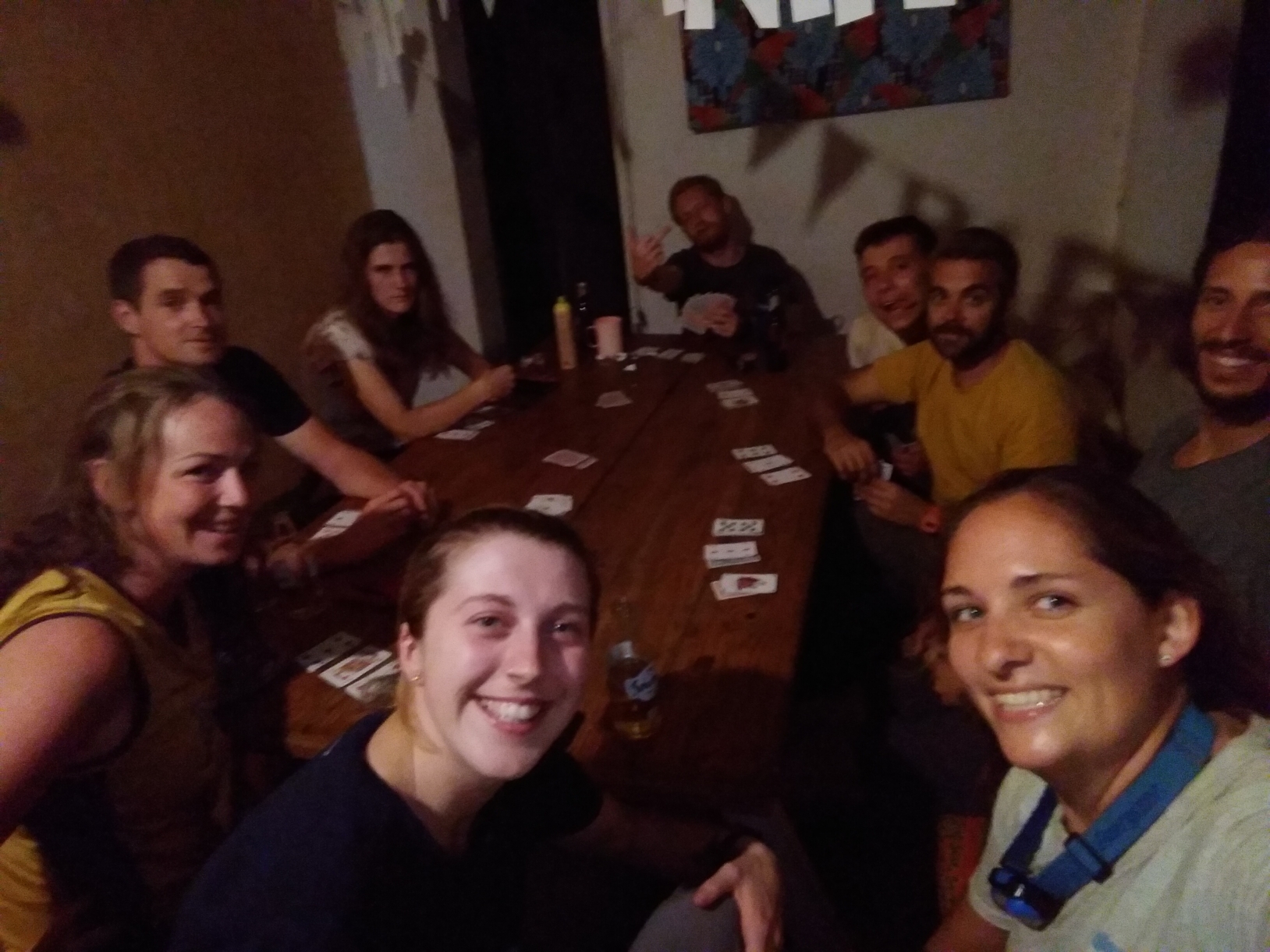 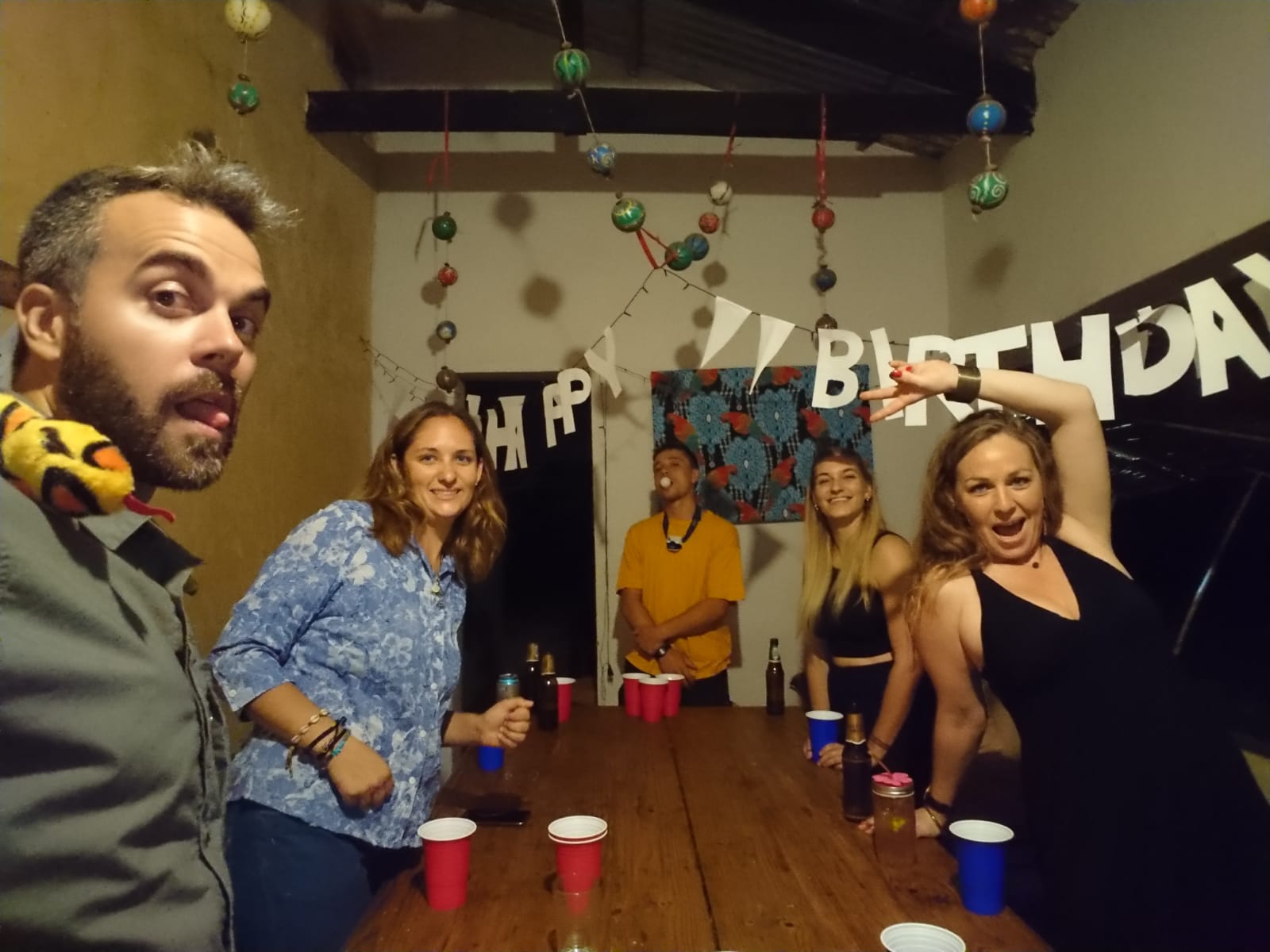 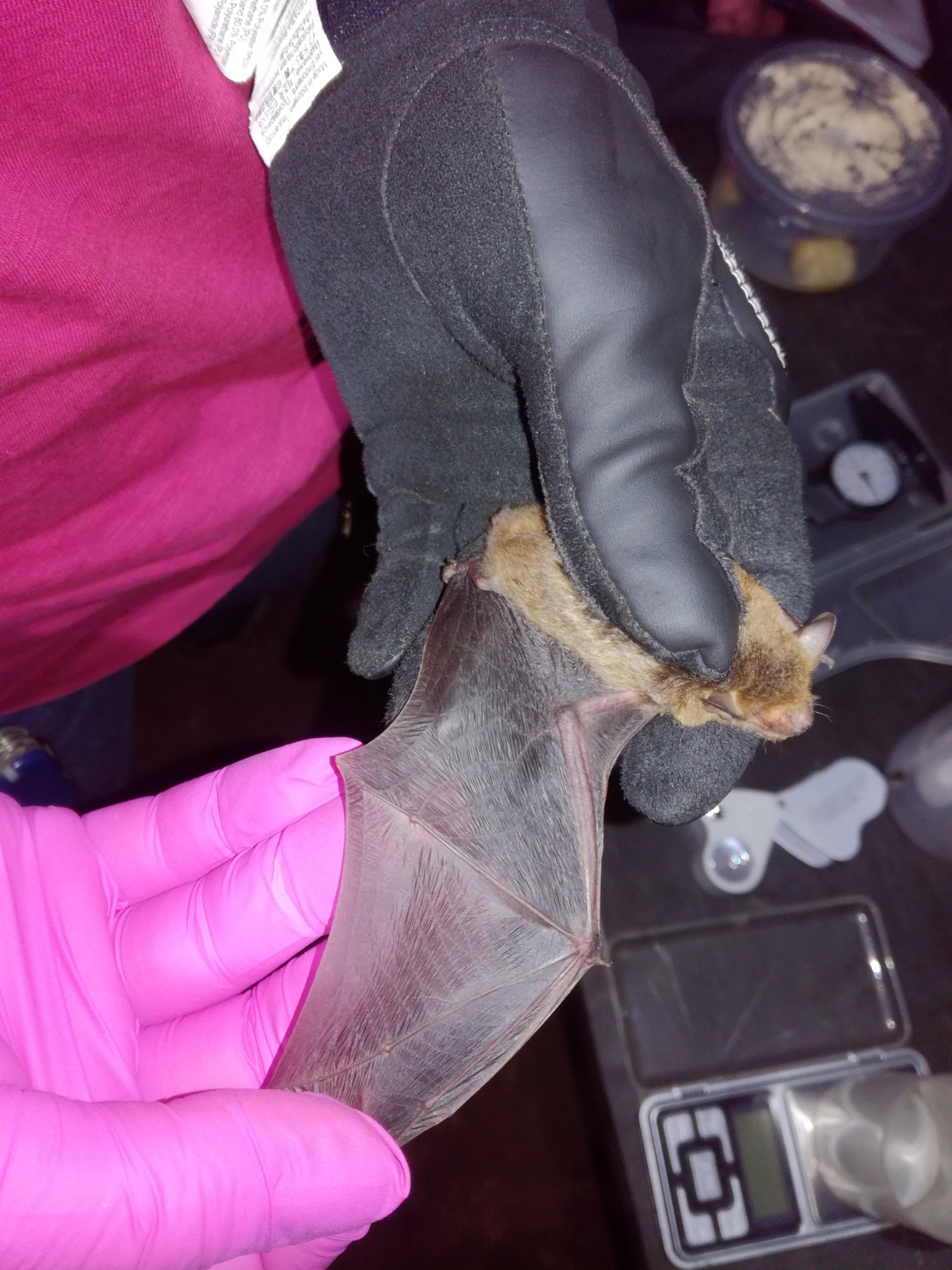 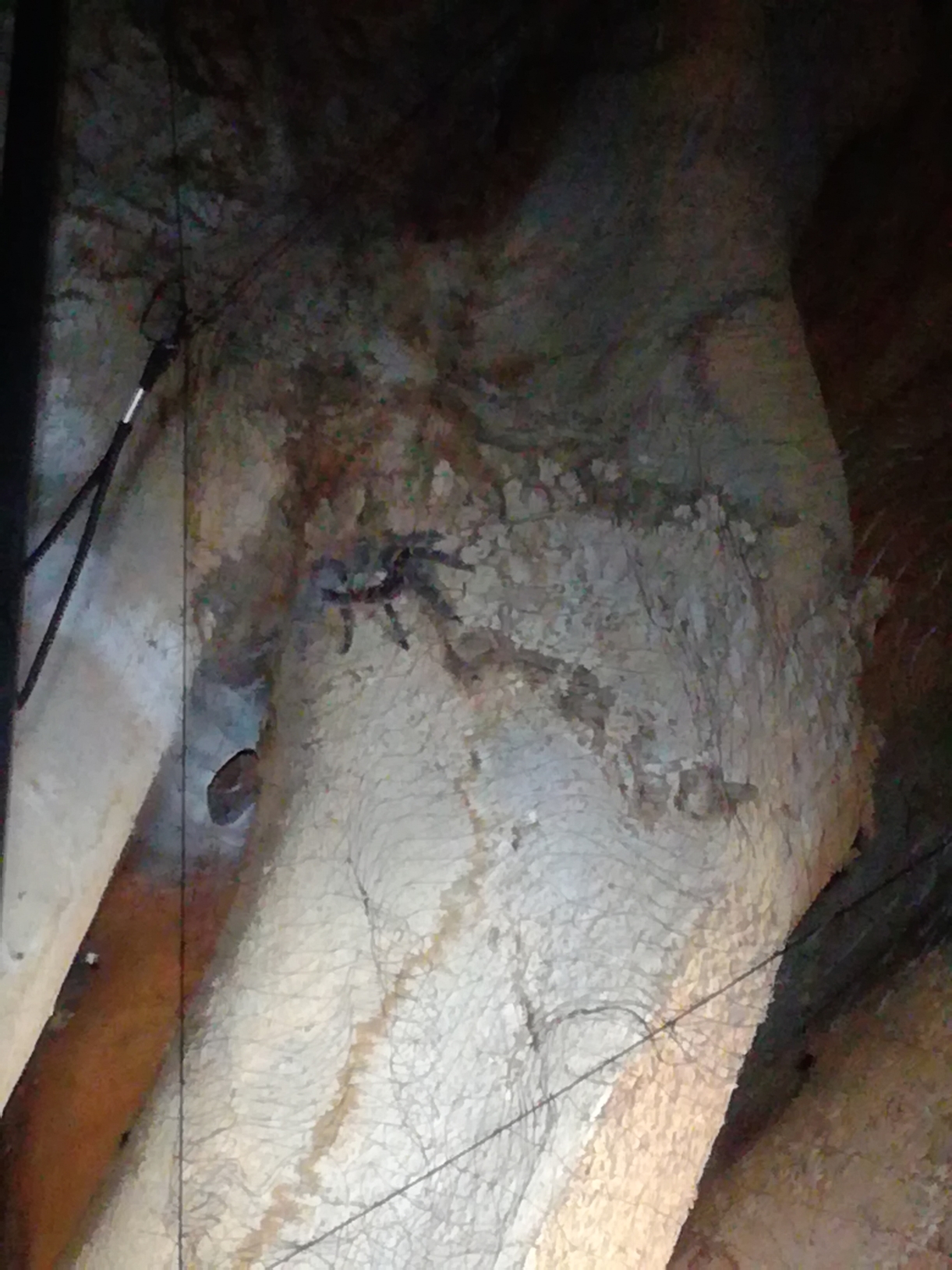 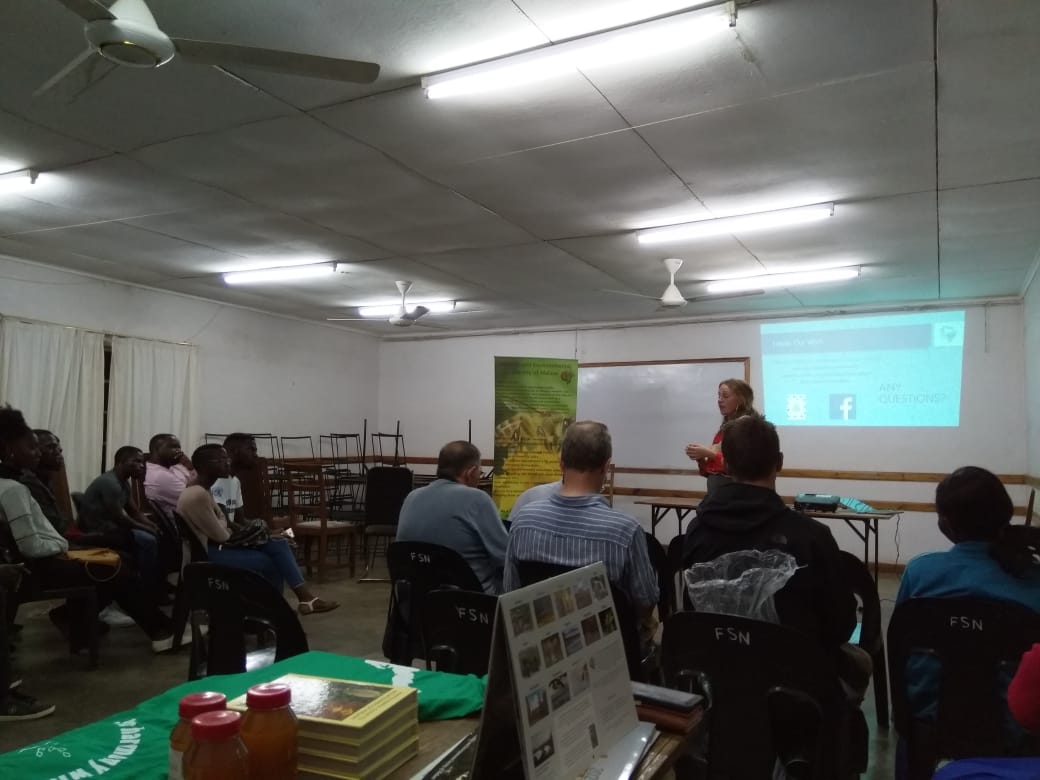