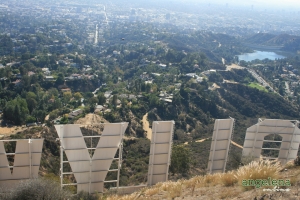 So, about time I got something up online… It’s taken me a while to get something up. Partly due to being so manic with everything leading up to this trip and partly because despite being so loud, I am actually fairly shy deep down. But people have asked about my trip and I promised I would post about it as I am not on most social media.

I arrived in the United States of America at LAX, Los Angeles on Thanksgiving Day (23rd November). I chose to stay in the thick of it on Hollywood Boulevard, so I would be central and lots of places are closed over the Thanksgiving weekend. I guess it’s like staying in Piccadilly Circus or Leicester Square, so you know you’re not going to get a true feel for the City. But I went up to the Hollywood sign which is cool to see in real life (as it’s such a major landmark) and checked out some stars on the Hollywood Walk of Fame.

Los Angeles is a busy city, even for a Londoner, and getting around without public transport is hard – but doable. One thing that really stood out is the amount of homeless people, there’s quite a few ‘tent towns’ about. It’s quite astonishing just how many people are sleeping rough here. 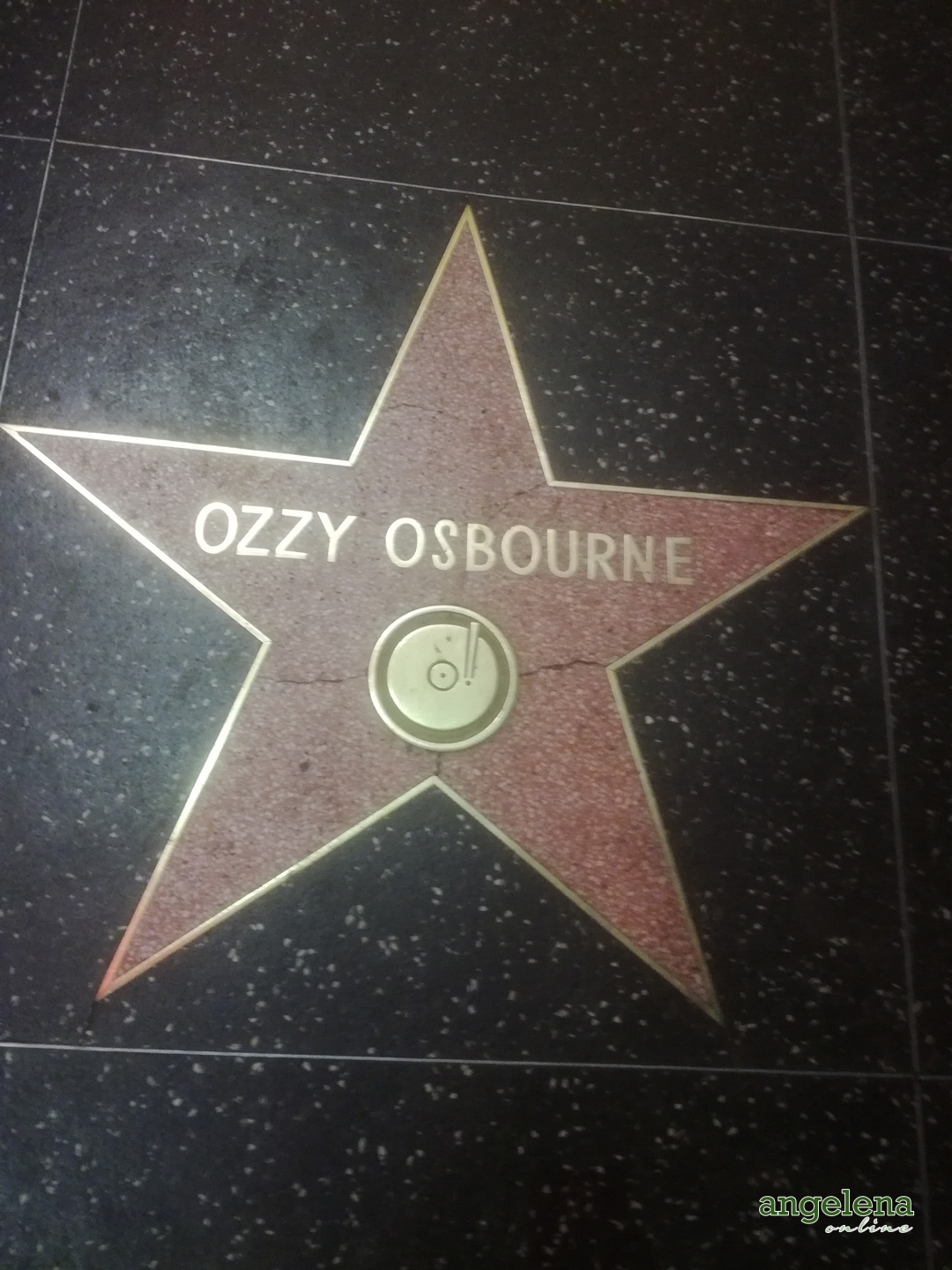 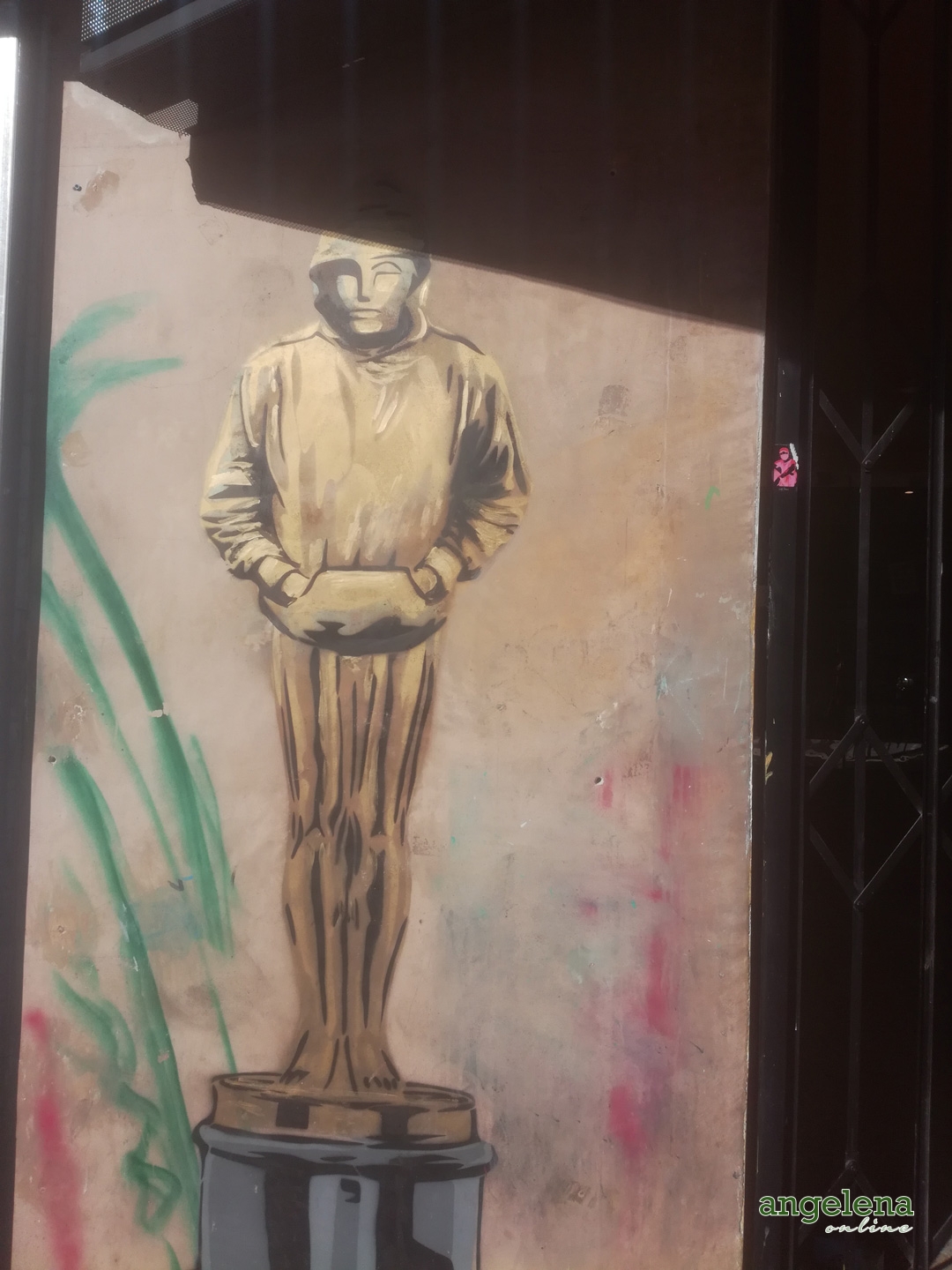