So far we have identified thirteen white-bellied free tailed bat roosts, of which 2 were selected for exclusion. In addition to the 2 roosts selected for exclusion, data on roost characteristics was collected on the roost to which bats relocated to post exclusion and three other roosts where no conflict was ongoing. Other species roosts identified included: Yellow-bellied house bat (Scotophilus dinganii), the dark-winged lesser house bat, Thomas House bat, and the Mauritian tomb bat. All of the roosts of white-bellied free tailed bats so far have been in buildings comprised of brick (sometimes part rendered) with corrugated metal roofing and the bats were always roosting within the loft space. Individual bats are often seen and heard during the internal surveys, located in crevices between the brick wall and metal sheet roofing! As they are a bit noisy as bats go, this does the species no favour and it is why they can often come into conflict with humans. Whereas roost owners of Yellow-bellied house bats barely ever know they have them as they are so quiet!

Roosts (which is where bats live) play a vital role in the ecology of bats, providing not only shelter from weather and predators, but also sites for social interactions and mating. However, for many species, little is known about their roosting requirements. Bats are limited by both the characteristics and availability of roosts as the majority of species are unable to make their own. Buildings supply bats with roosts whilst the urban environment supplies sources of food, for example, some species of bat have been found to forage at sources of artificial light. Within the 19 families of Chiroptera identified, 14 contain at least one species that exploit buildings. 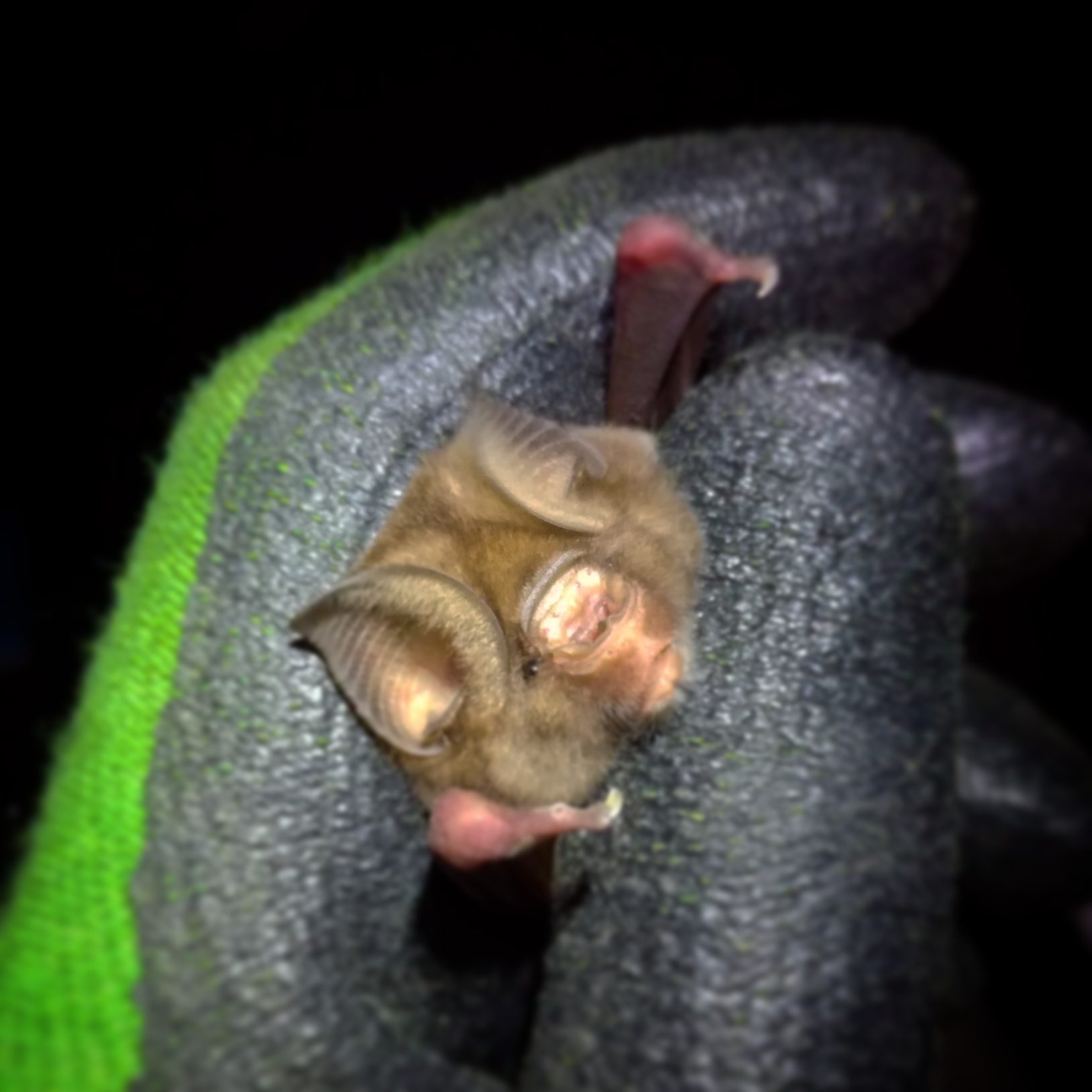 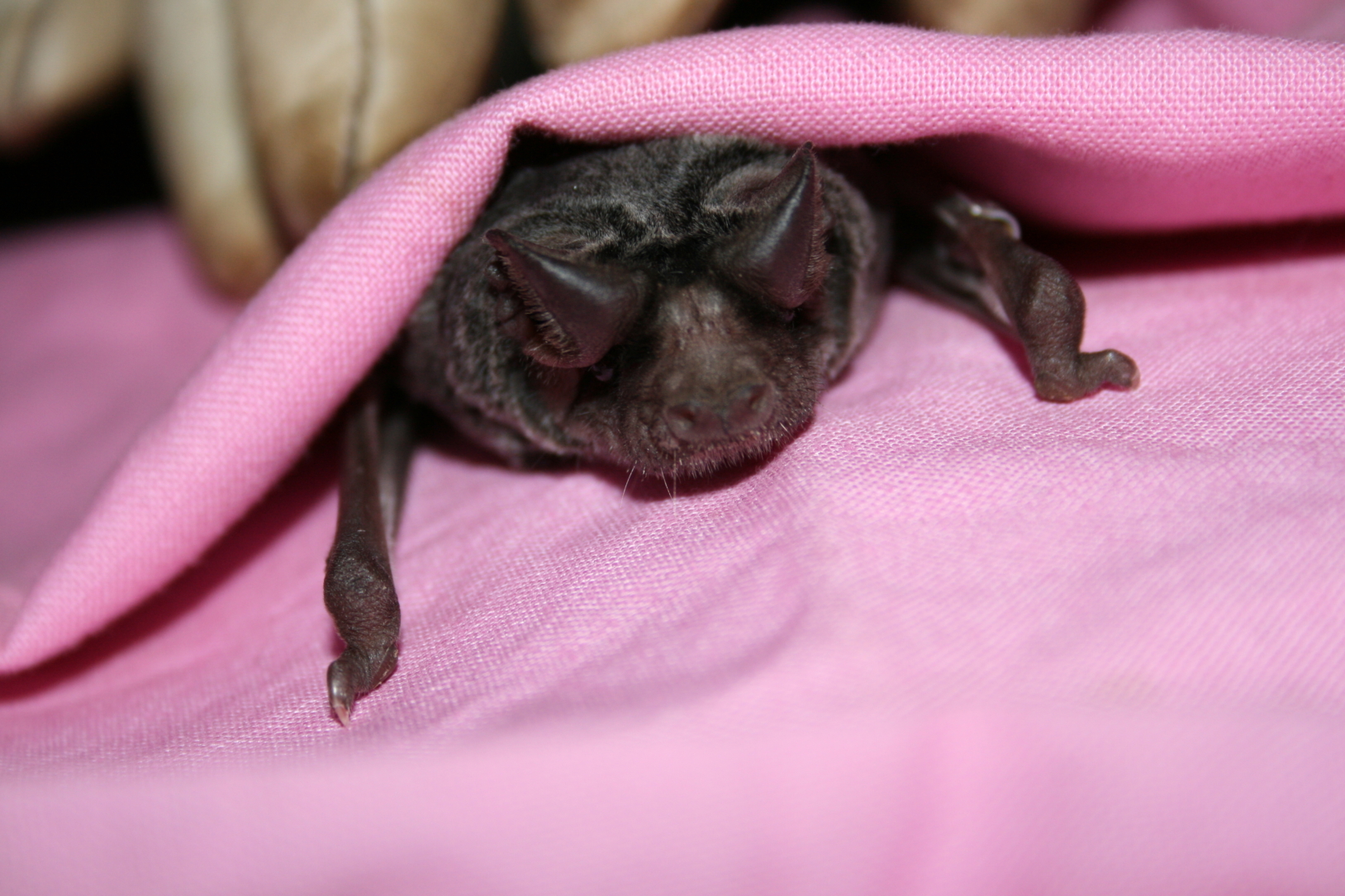 As well as working hard here in Lilongwe we have also had a few opportunities for fun and we even managed to go on a fun day trip to Lake Malawi in Salima. I love the lake and it so nice to get a chance to relax in the sun by the water, though I keep calling it the sea as it feels like it with the sand and everything. The good bit it is if you get water in your mouth it’s not salty as it’s a lake! Yay! We also squeeze in some BBQs and marshmallows and get to go on some walks round the Kumbali estate for sundowners! We managed to make it to a few Jazz Night evenings at Chameleons at Four Seasons which is a fun night out (even if they don’t often play jazz). It is one of the trendier nights out in Lilongwe and one to dress up at! 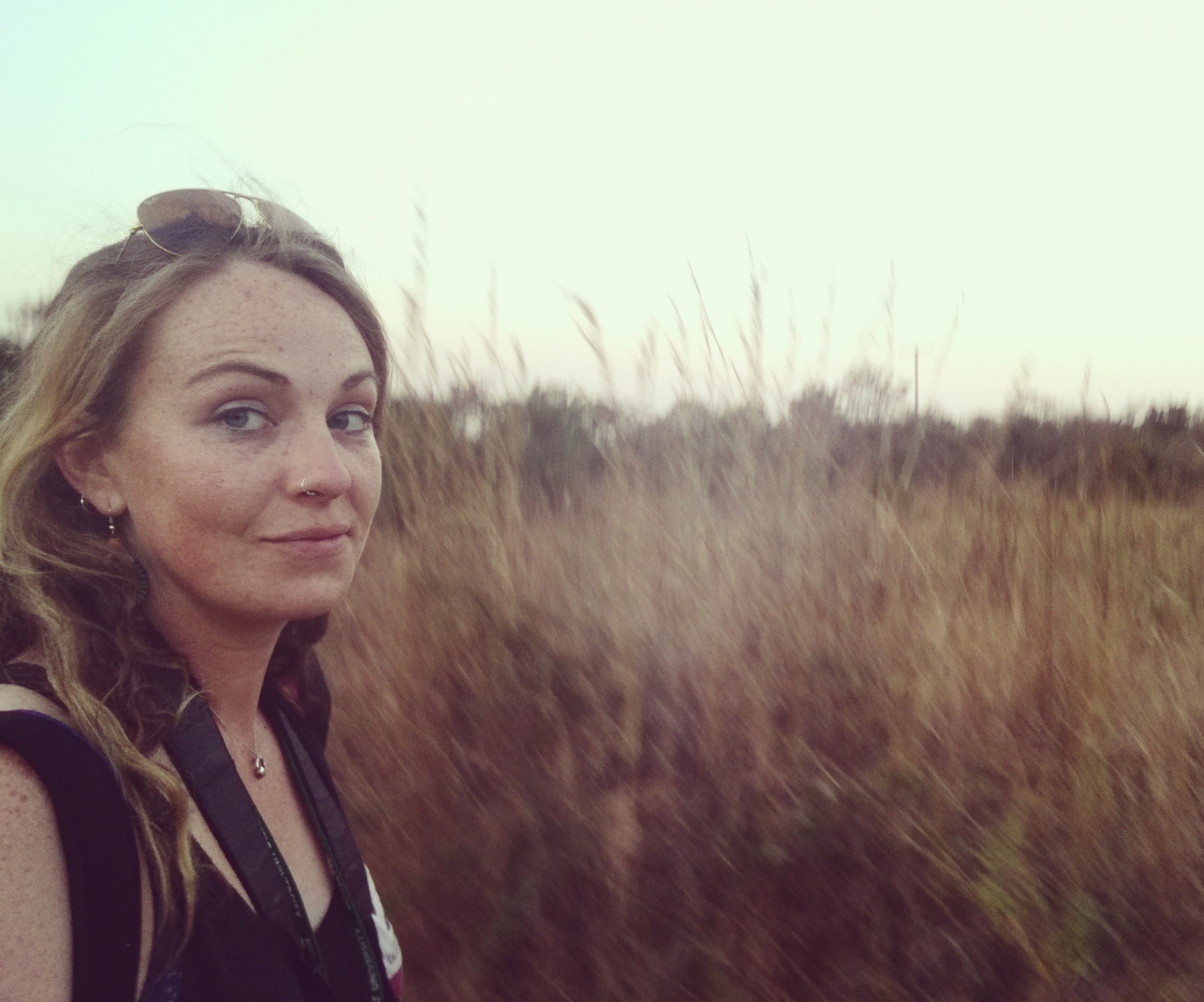 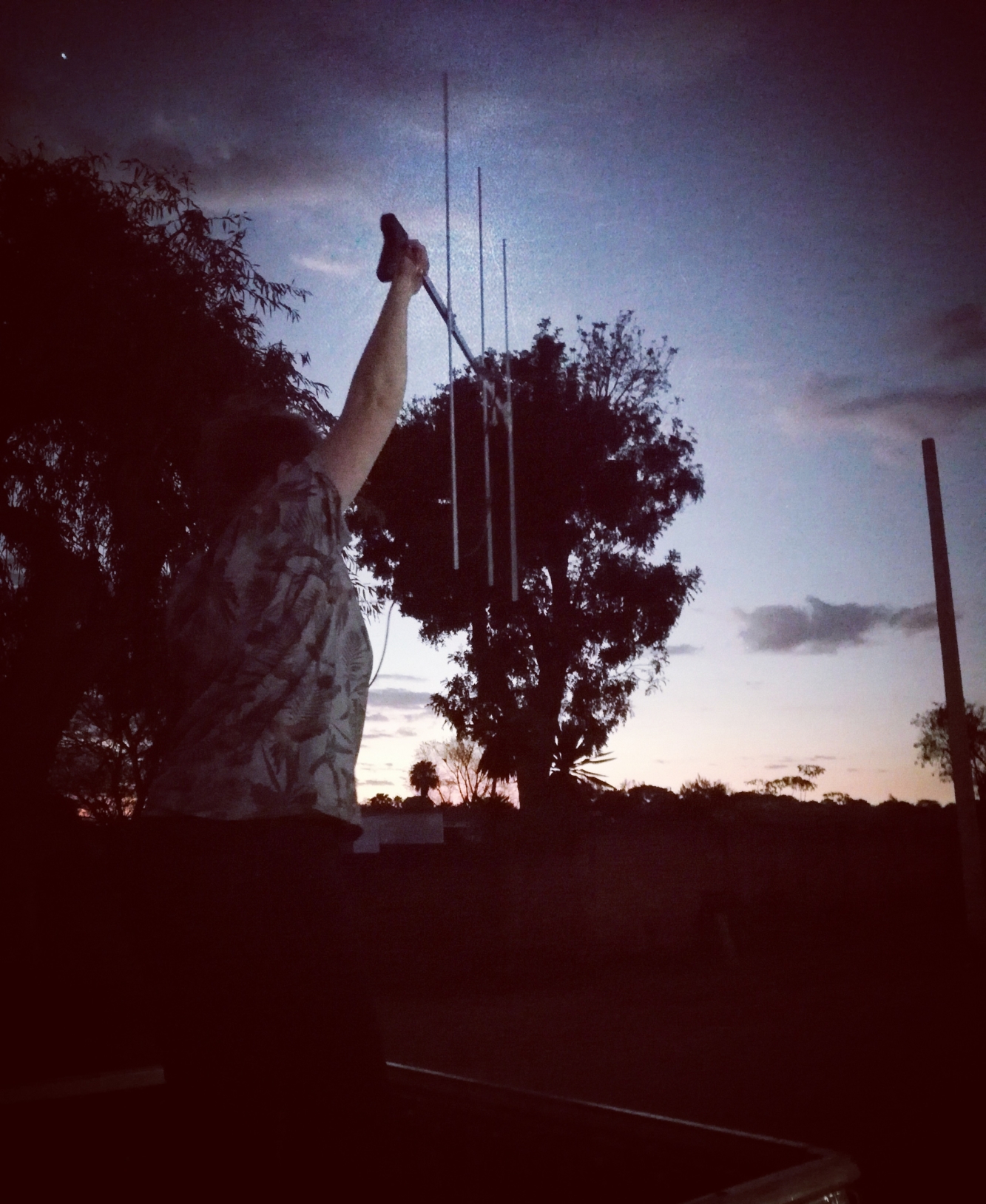 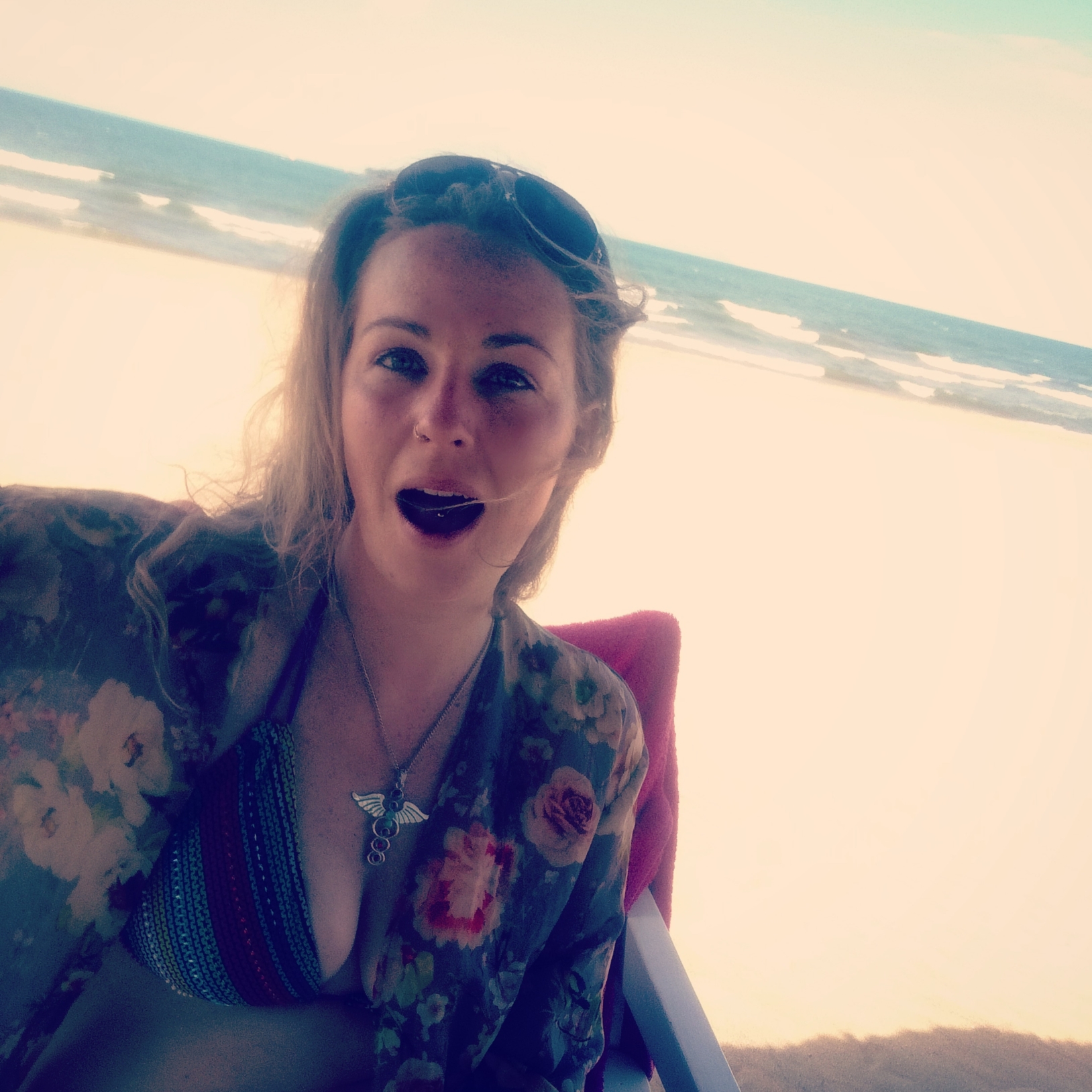 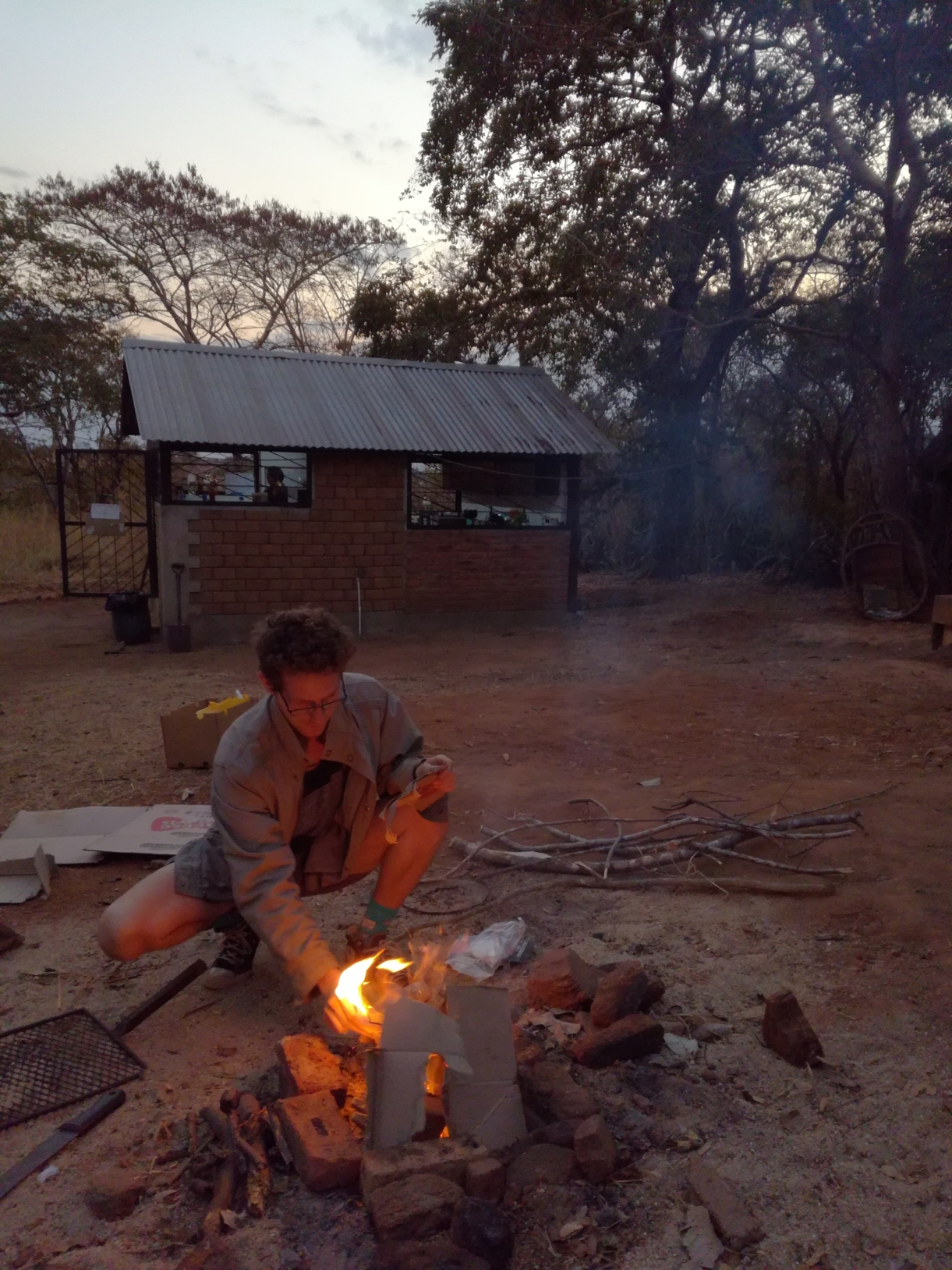 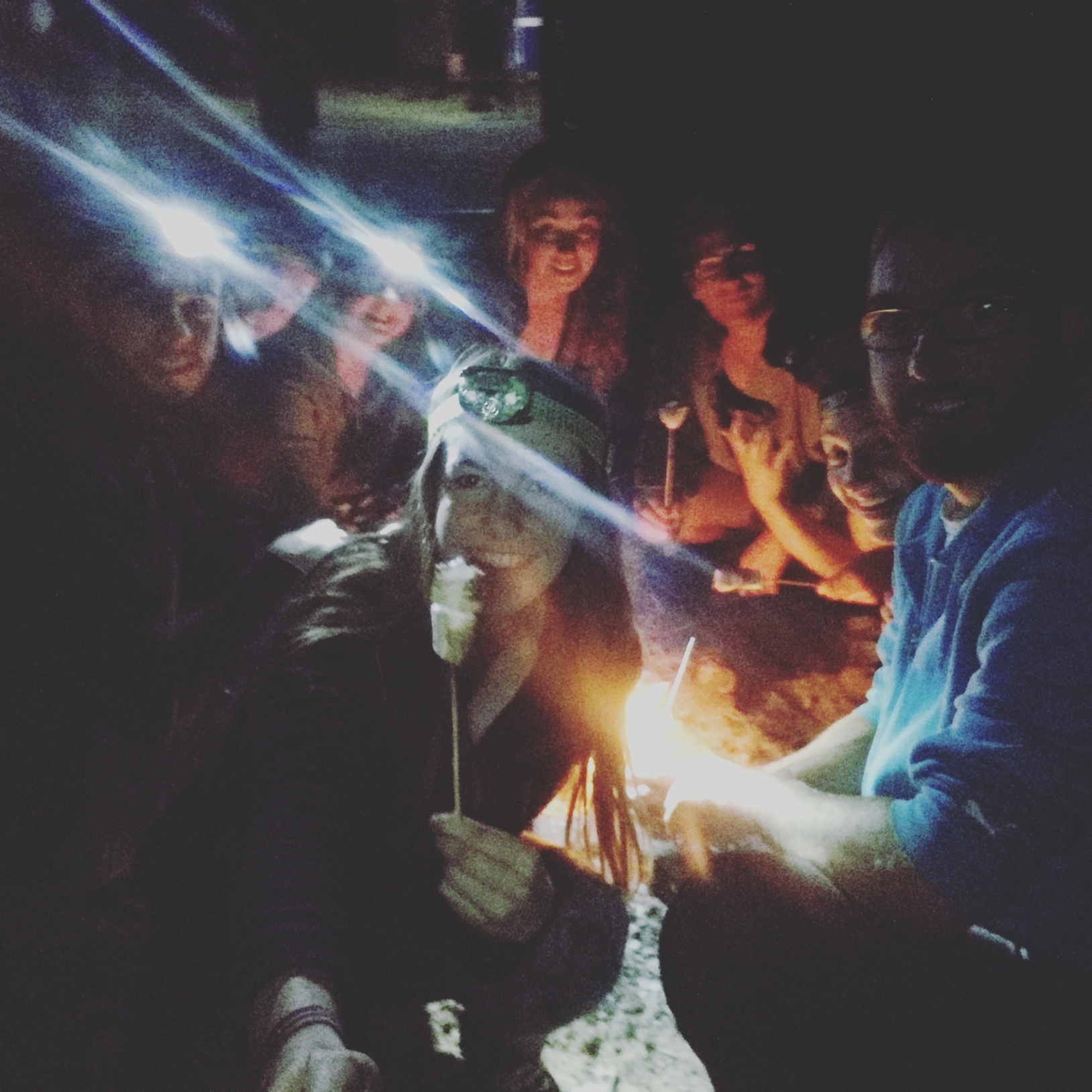 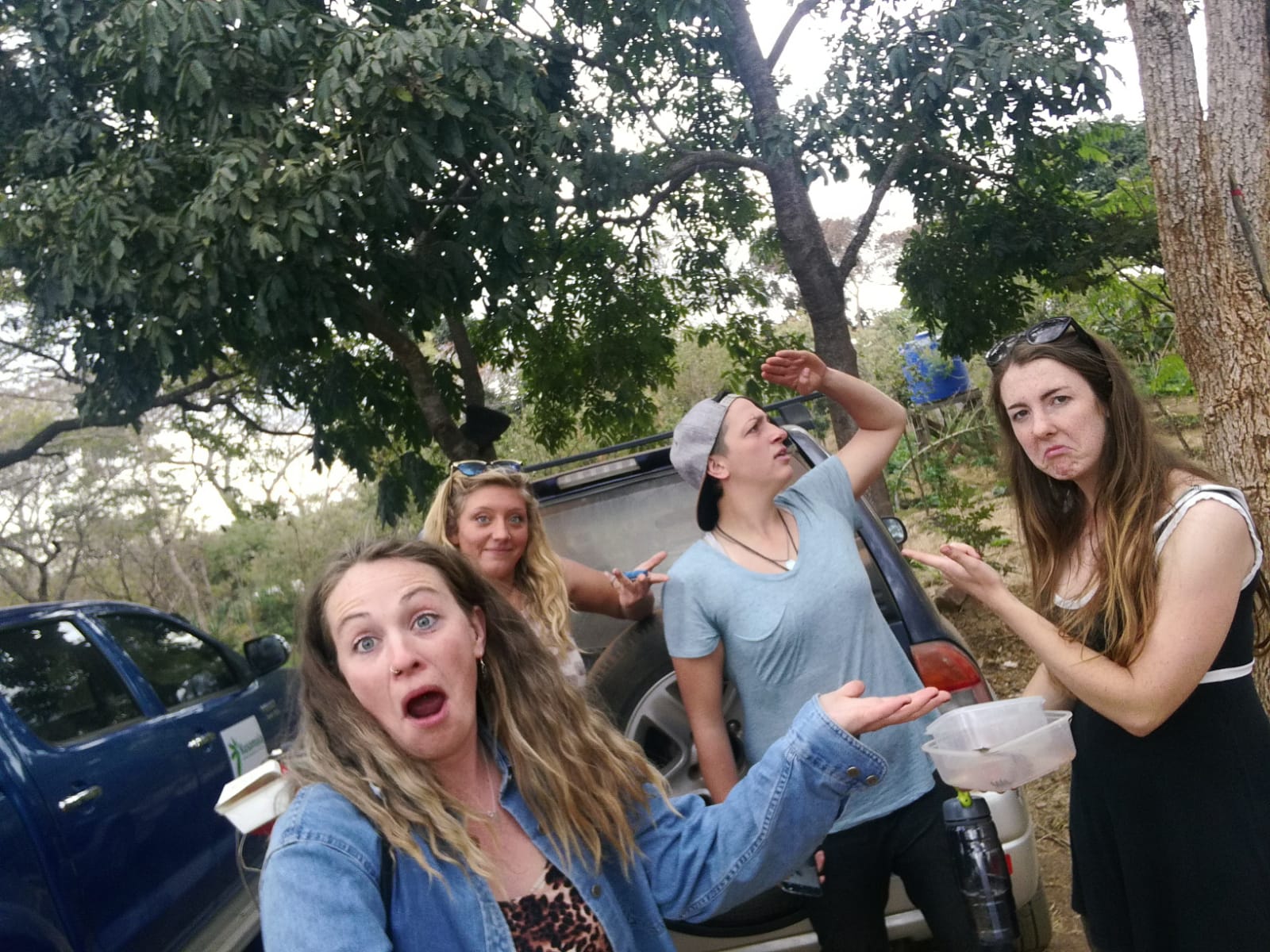 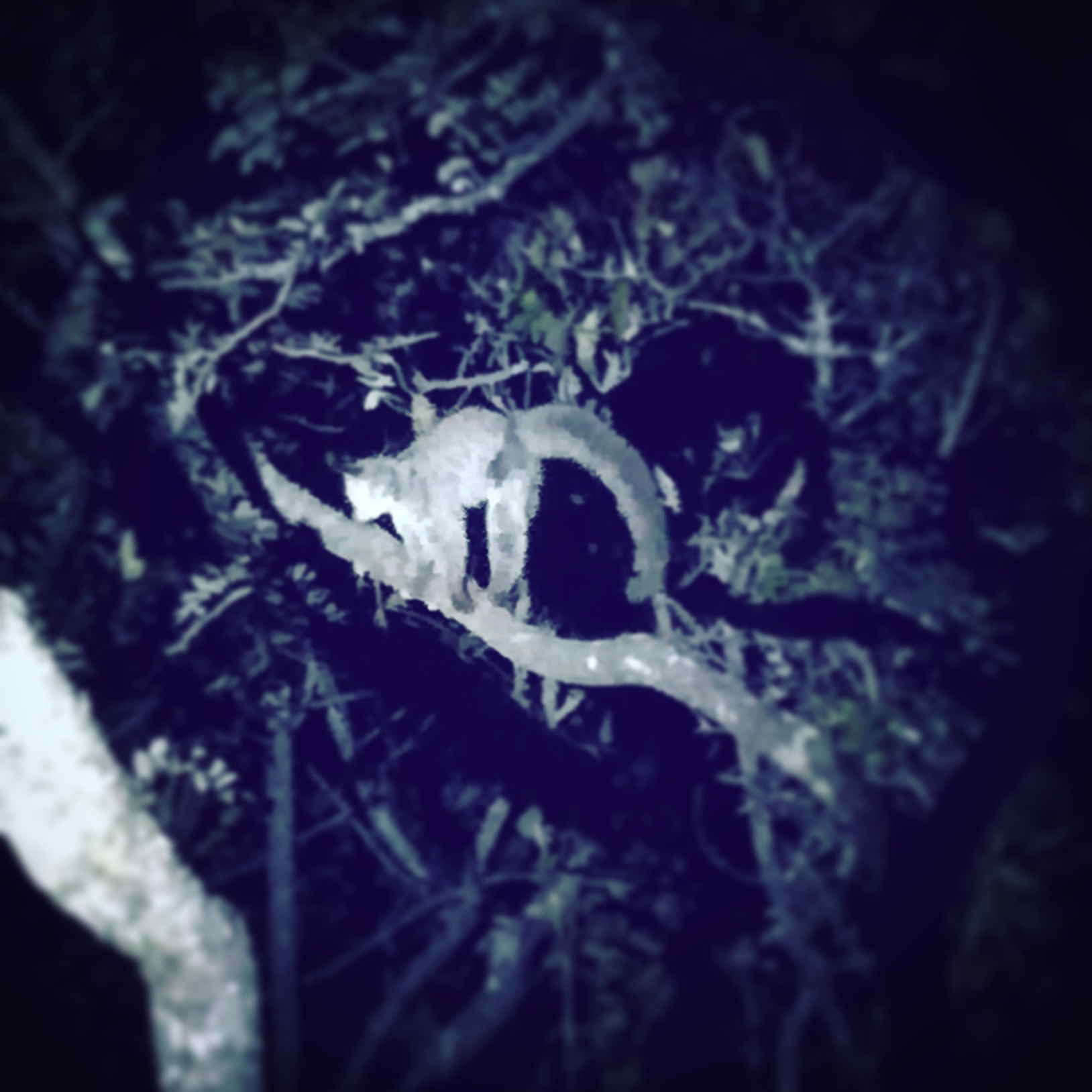 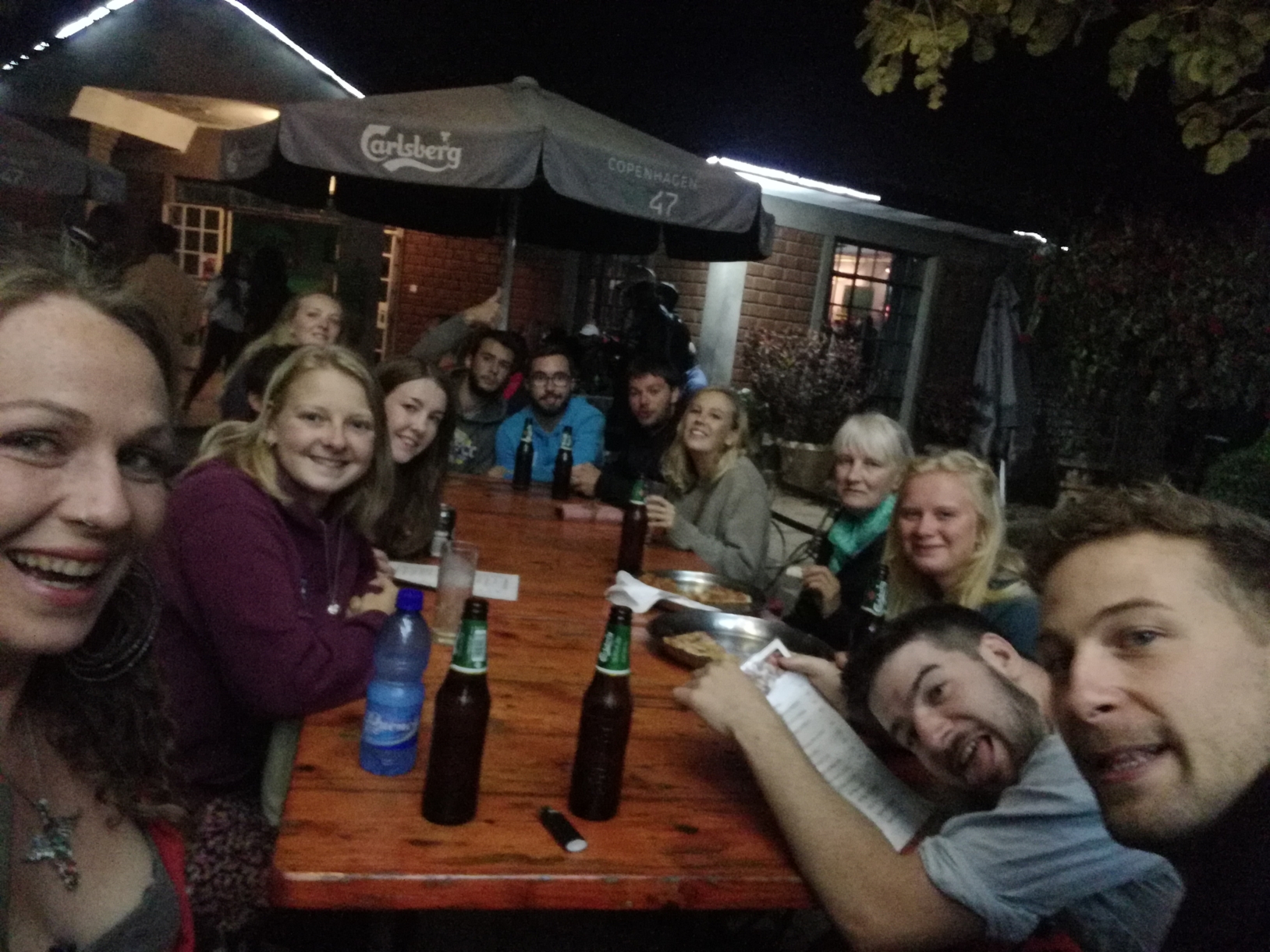 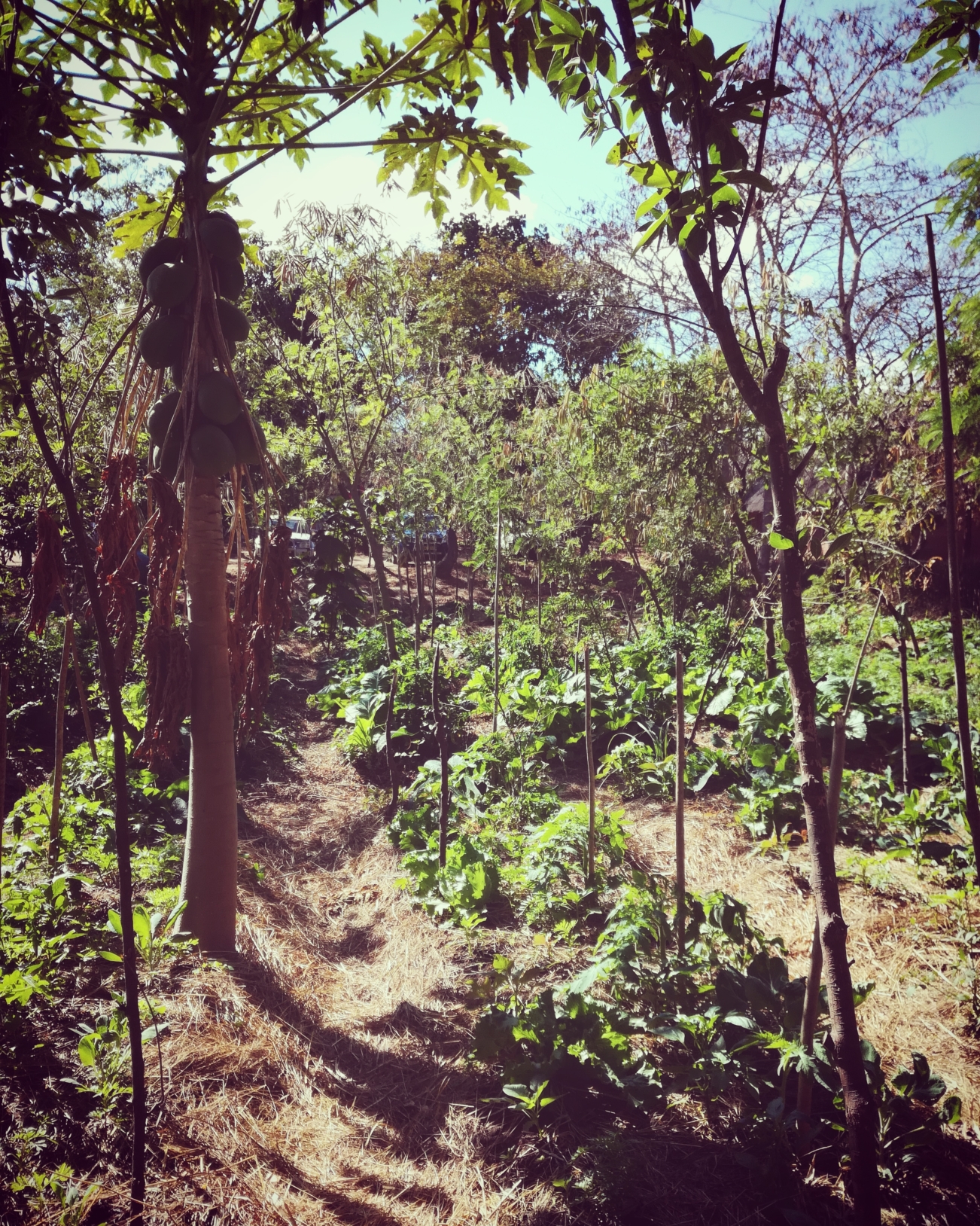 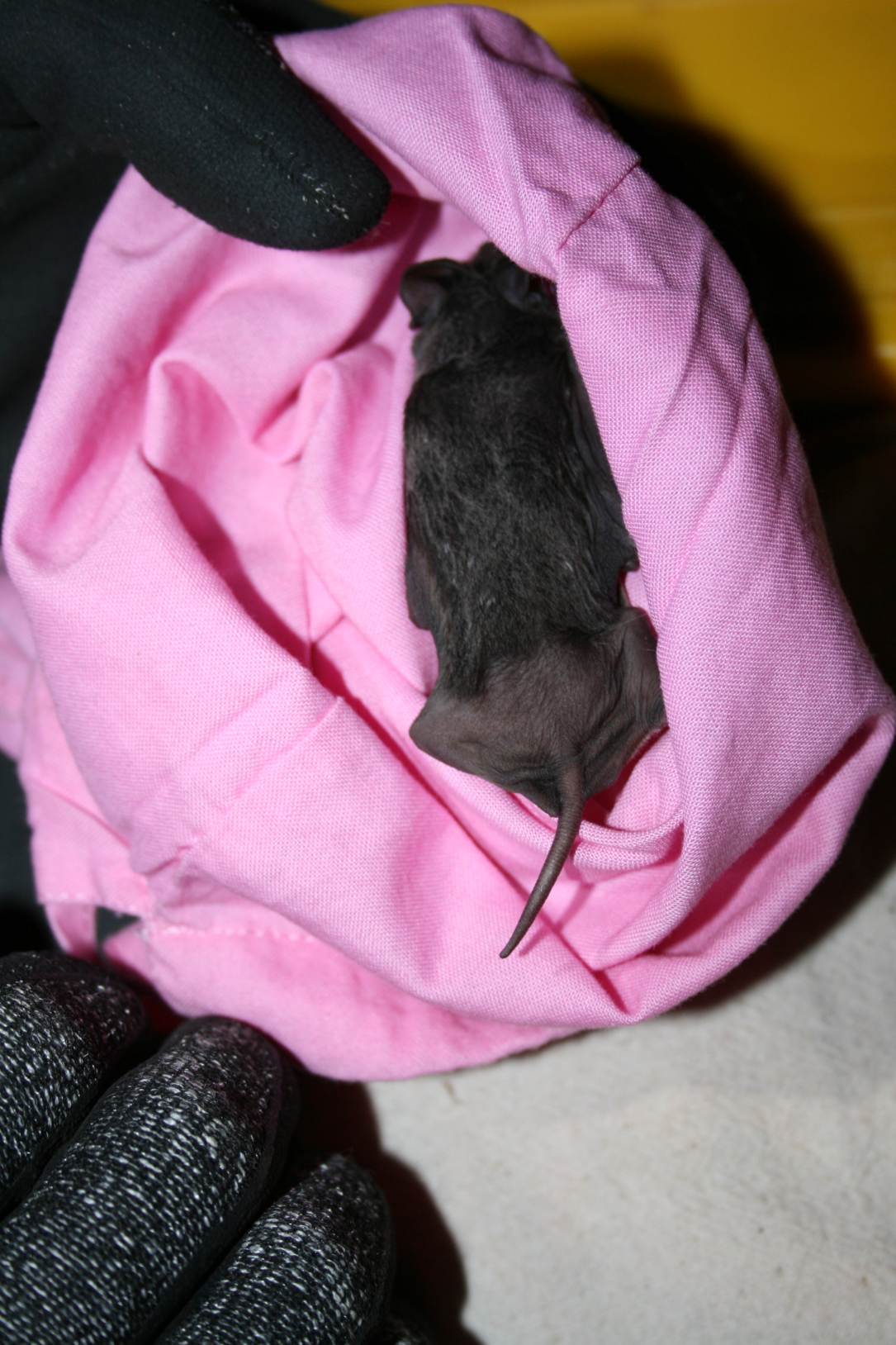