Earlier this week I got to help out with a zebra translocation here at Kuti Wildlife Reserve. They are moving zebra from Kuti to another reserve so super excited to get involved, as I have not done anything like this since being in South Africa. We head out looking for the right animal candidates in three vehicles and one car is the vet who will dart the animals. Then the rest of the team needs to be ready to help safely lift the animal onto the truck and then into the container. Now zebra can weigh 350kg so it takes a lot of us to lift! After the initial lift onto the truck I then get moved to holding the head up which is very very heavy.. I have definitely got my workout for the week in. Once safely loaded the main Team head off to take it to it’s new home. 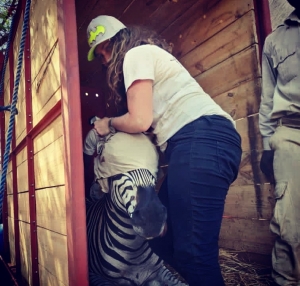 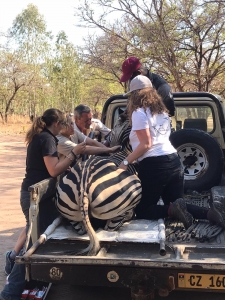 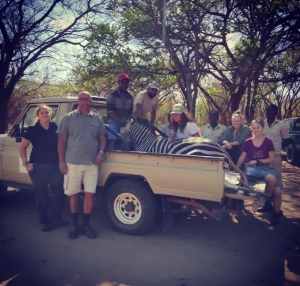 The next day I get woken up early by one of the scouts from Kuti telling me that one of the zebra has escaped and made its way down to Senga bay, 18 km away! So as no one else is around I drive him and his team of scouts down to Senga to find the missing animal. We thankfully did find it after a couple of hours driving around and the vet and research manager at Kuti are on their way back from Lilongwe as Hezy the vet will need to dart the animal to get it back to Kuti safely. This zebra made its way to the beach, a first sight like this for me!

It has been a hectic few days and I have been feeling a bit weird the last two days and really lethargic. Which is very unlike me. On day three of feeling like this, I woke up as usual at 6am feeling really stiff and by 8am wanted to get back into bed. I knew what the outcome would be but took a malaria test and it came back positive…. So I got in a taxi and headed to Lilongwe, as the clinics and such are better in the city. Malaria really wipes you out but I keep going in and out of sleep and keep making sure to eat good healthy food to keep my iron levels up. 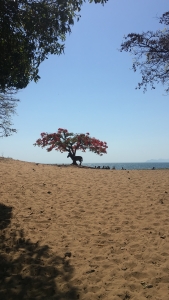 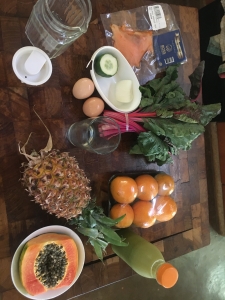 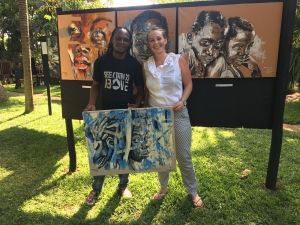 By the end of the week I am feeling better again and also free of malaria following some more tests. So on the Saturday night I head out with some friends to a party which was fun and I met some really fabulous people which was great. On Sunday I then went to the Art in the Park event at Four Seasons nursery which was a nice change and some of the artists there were fantastic. I ended up buying two pieces and whilst a bit naughty to splurge, I am happy to spend money supporting local talented artists. Later that evening we head to Barefoot Lodge and go to the bar and I get to meet some of the owners the bar and some of the NRC crowd. We are staying here at Barefoot Lodge for our upcoming ABC Bat Team Christmas outing so looking forward to that. Seems like a cool spot. 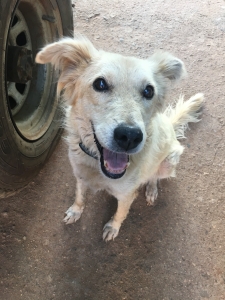 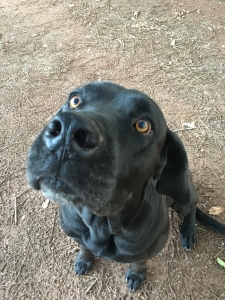 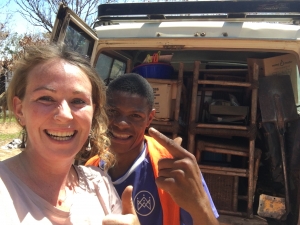