So the African Bat Conservation Team are all finally out of quarantine and I am free of malaria so finally time to get back on track at our new base here at Kuti Wildlife Reserve, and get out on some bat surveys! I know I am very happy to be back in the field again and I think the Team are too. Our first night trapping we headed down to an area near the bush villas and then the following evening trapped at the volunteer centre. The first night we only caught a couple of bats and it was a bit hard to set up there as there was a lot of open areas but then the second evening at the volunteer centre we  caught more and got some cool bats. Even some new species for the reserve which is cool! 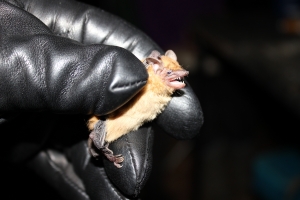 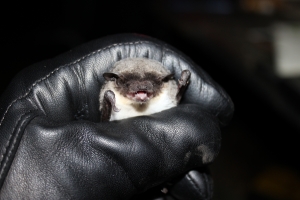 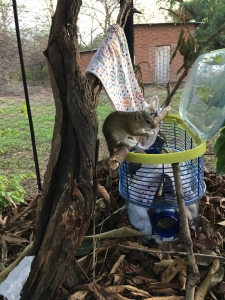 We also have a new addition to the house now, Mr. Nutsy the squirrel, though Dom isn’t a fan of the name. I am going to try and make it stick though. Another rescued animal baby at the house. Charlie the donkey is super inquisitive and most morning goes up to the squirrel cage before he is out, or if the squirrel gets let out first he runs over to Charlies pen. Super cute, wonder if these two will be a random orphan duo?

At the weekend we visited The Wheelhouse in Senga Bay which is a beautiful spot on Lake Malawi with everyone. I also got invited onto a boat by some new friends which I met at the party last week in Lilongwe after my malaria. We drink wine as we go, drive by beautiful sights of islands and wildlife followed by a dive into the lake for some swimming. Later that evening back at Kuti some more people join us and we have a big braai down at Sunset Deck. A tough day off for the bat researcher 😉 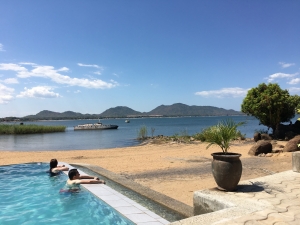 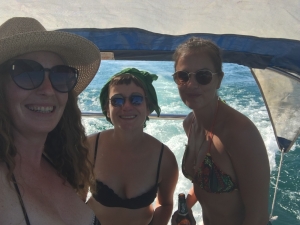 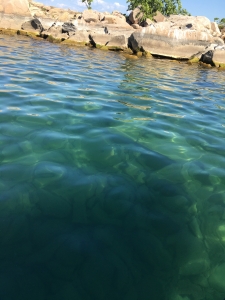 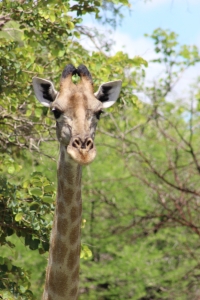 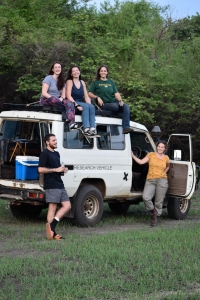 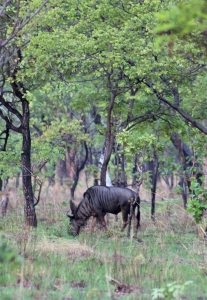 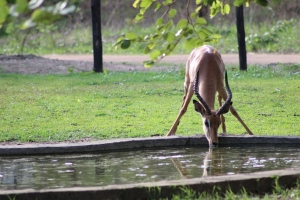