George Floyd’s death has sparked protests across the world with demonstrators calling an end to police violence. An unarmed black man who died because a police officer kneeled on his neck for 8 minutes and 46 seconds as he told them “I can’t breathe”. I watched in horror and anger when the video made circles on the internet.

The world is already crumbling as we get to grips with the pandemic that has taken over the world, but systematic racism, the true pandemic that has been plaguing the world for centuries is still here in 2020. The roots of racism have not been purged. I just don’t understand how this sort of behaviour is still happening in the world.

Yesterday in Nottingham there was a peaceful protest in the Forest Recreation Ground which my sister and I attended. It was great to see so many people out in force from all different backgrounds, there to show their support to end this injustice.

Whether or not you understand your white privilege and possibly flawed beliefs, it is refreshing to see many trying to understand beyond what they were raised to believe, but to do this you need to lay out your beliefs, question what you know, even if you feel shame. You need to lay down your political rhetoric and listen to experiences from others who have gone through such brutality. Read more, listen more and try to establish change in your behaviour and being.

These kind of events make me remember a time when I was younger. Myself and several friends got stopped by the police as we had been smoking pot on the streets of London. Of my 10 or so friends, the police only tried to give warnings to the two black guys in our group. I said if warnings were going out then everyone needs one as we are all doing this together. The police thought I was nutty, that’s for sure.

After a while of talking to the police, we managed to all escape a warning but after they left one officer came back to me and told me I should be careful about sticking up for people as I might not know what else they are up to. He was referring to my good friend (who is black) that I had known since childhood and whilst we might have been sparking up, he was a grade A student, studying chemistry at a top university and a fantastic human being. His only issue and why he thought they could be a problem was because he was black.

The UK is not innocent, our police and politics are almost as messed up as the USA so stay woke people and keep fighting for justice. 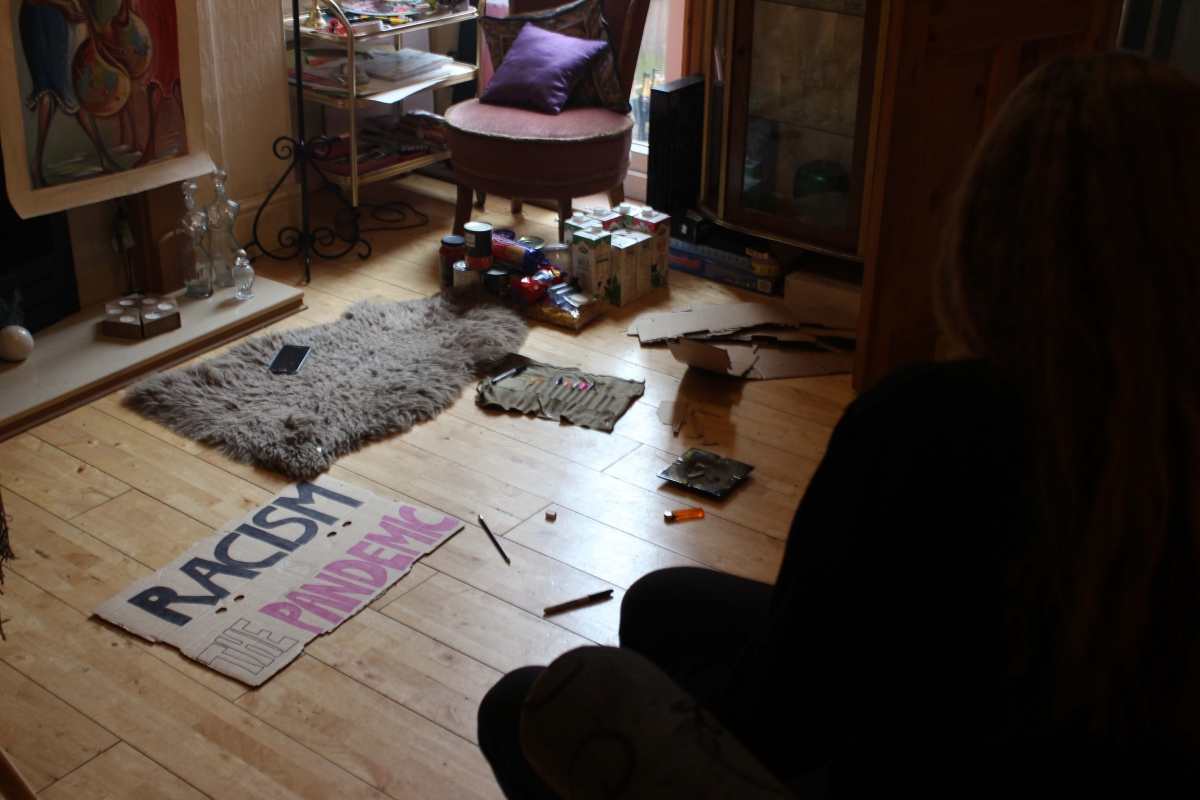 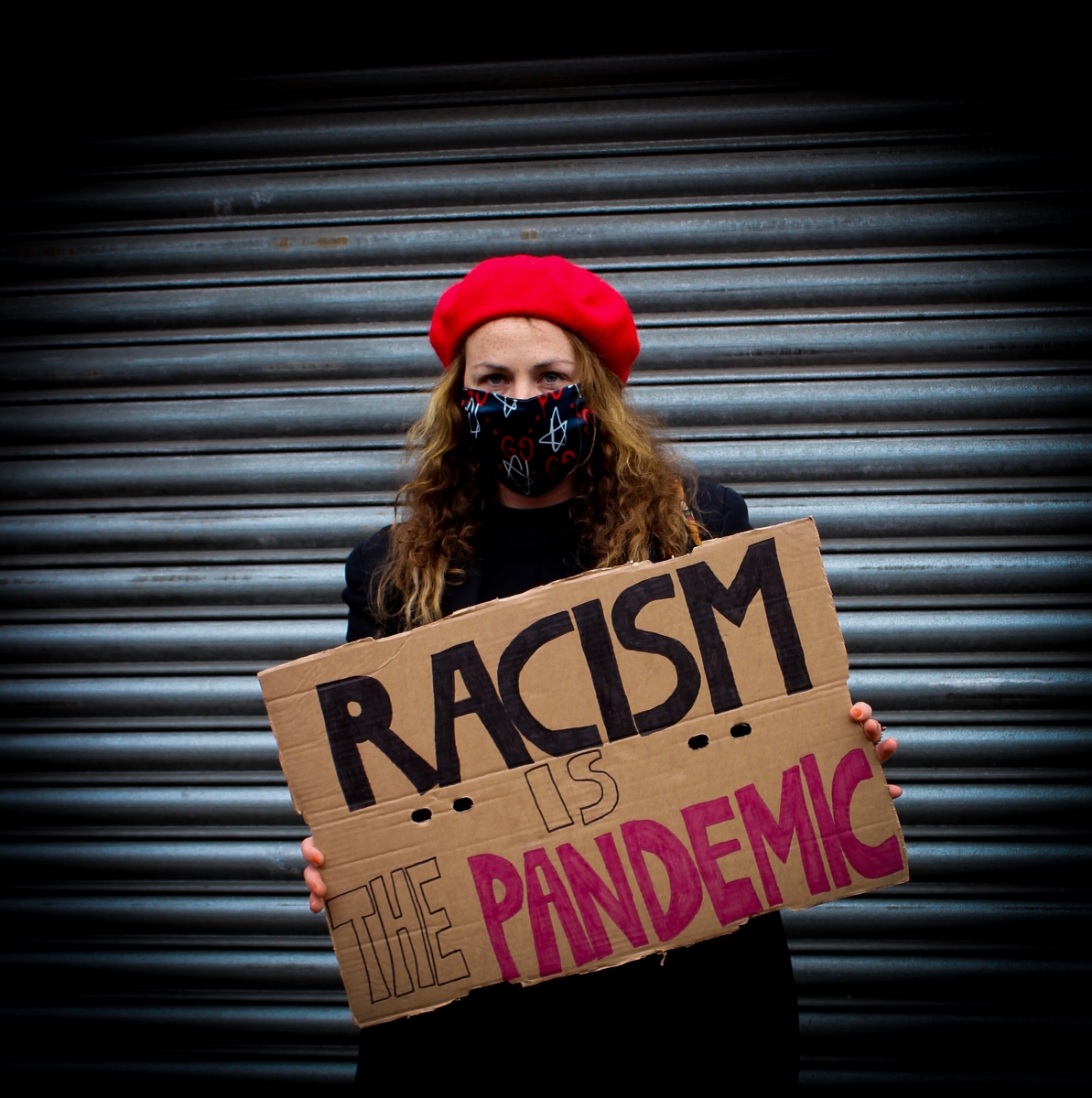 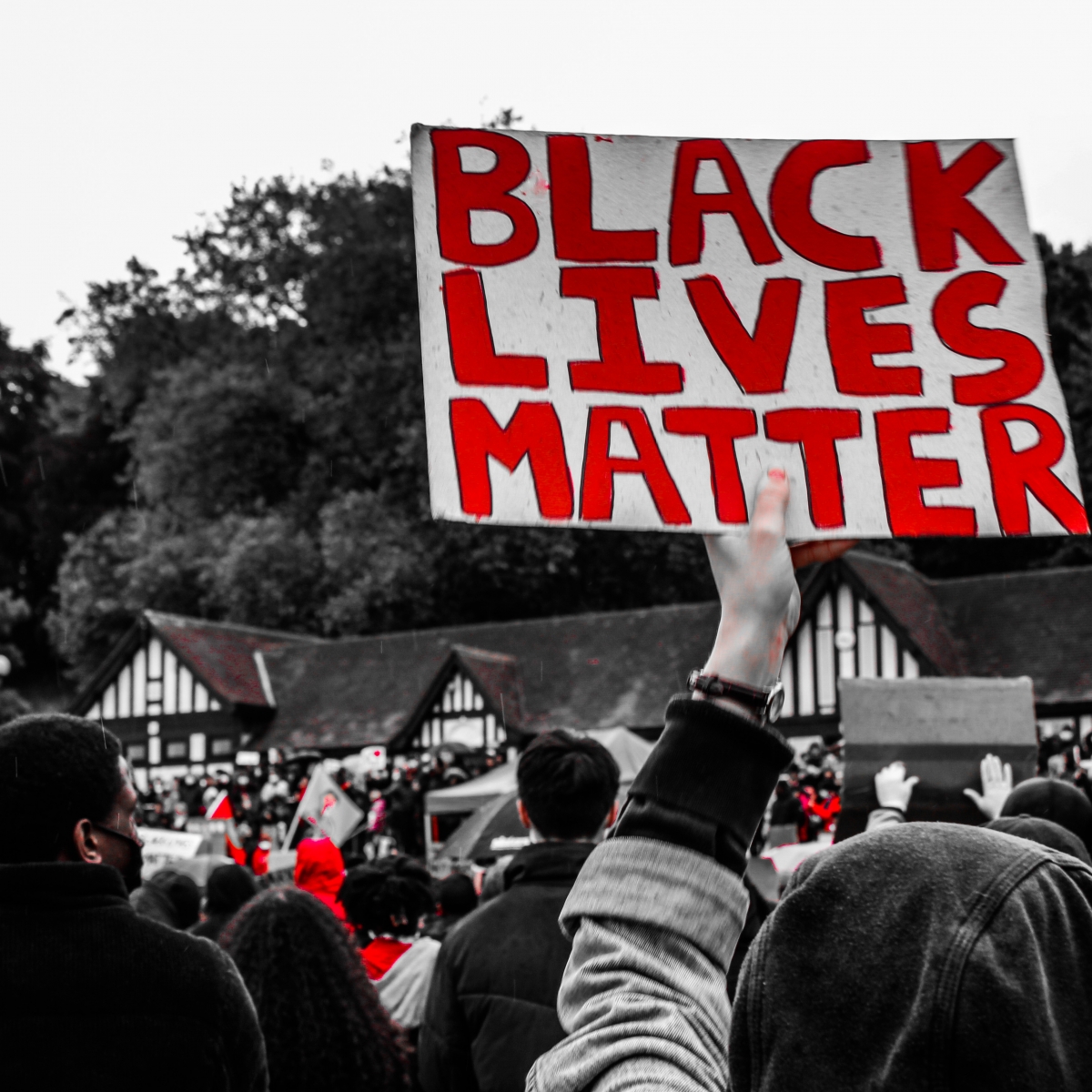 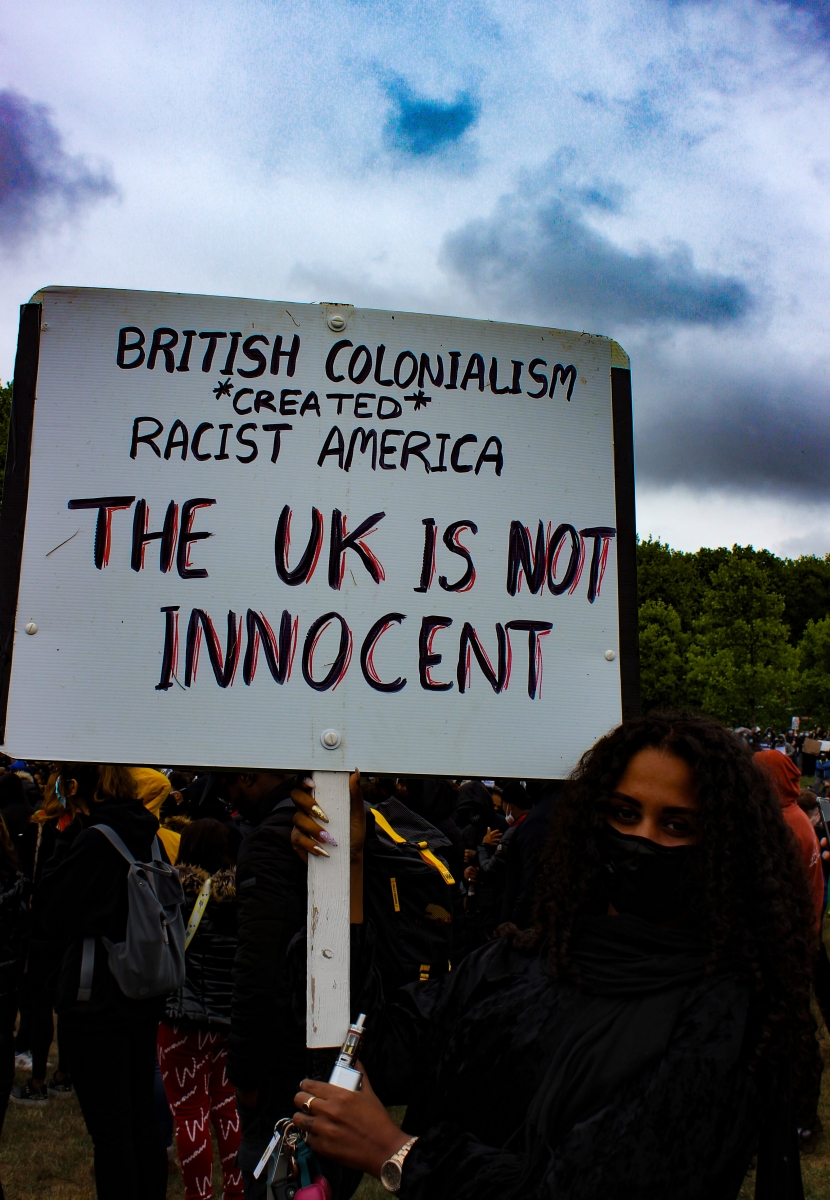 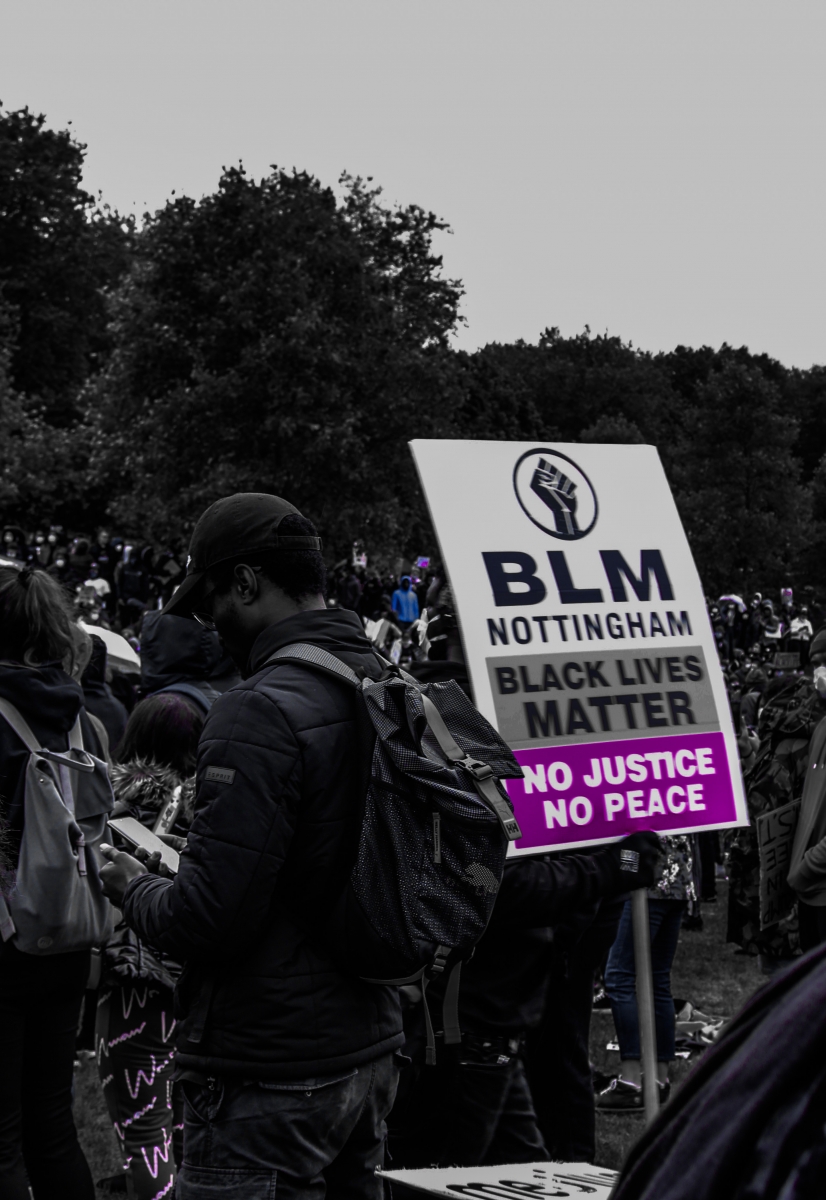 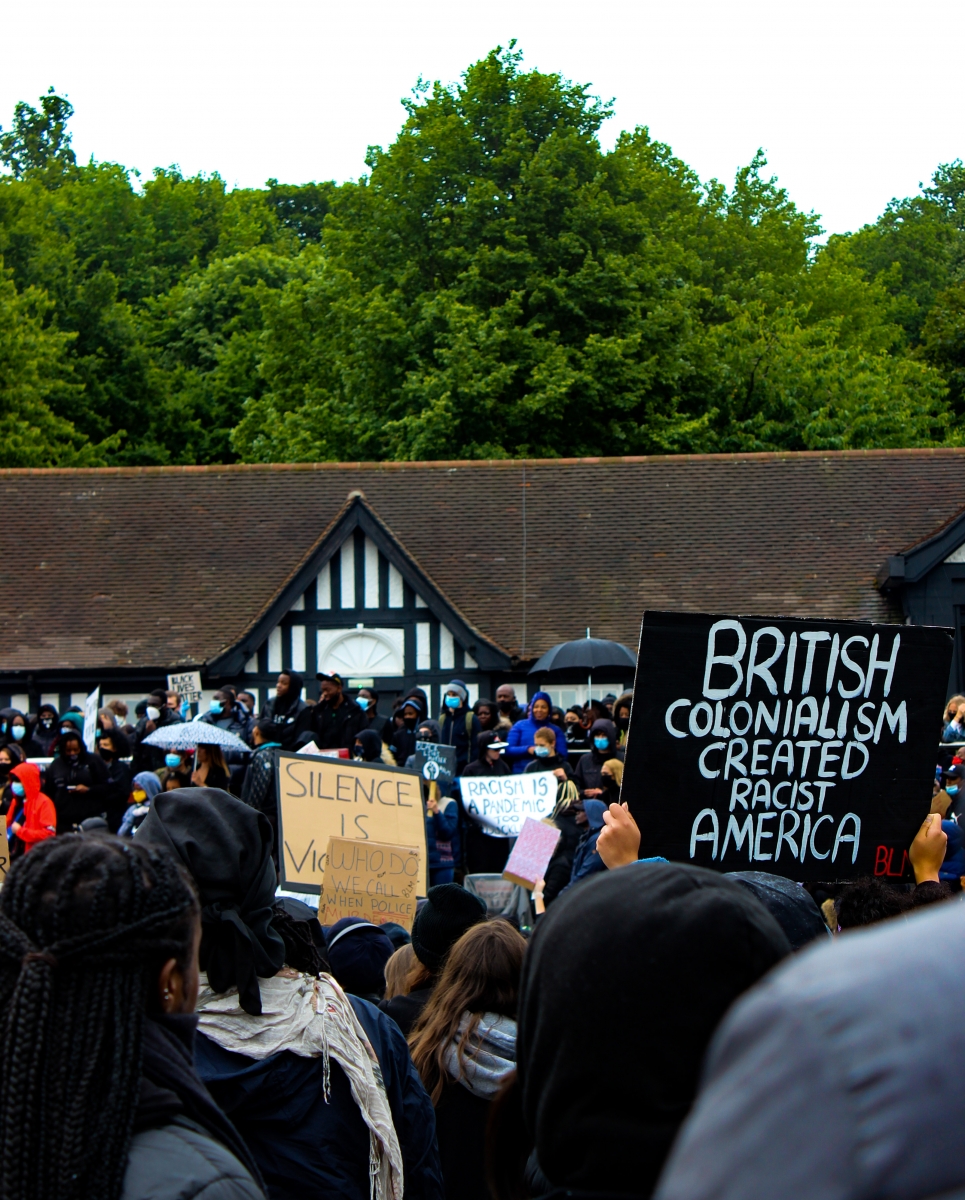 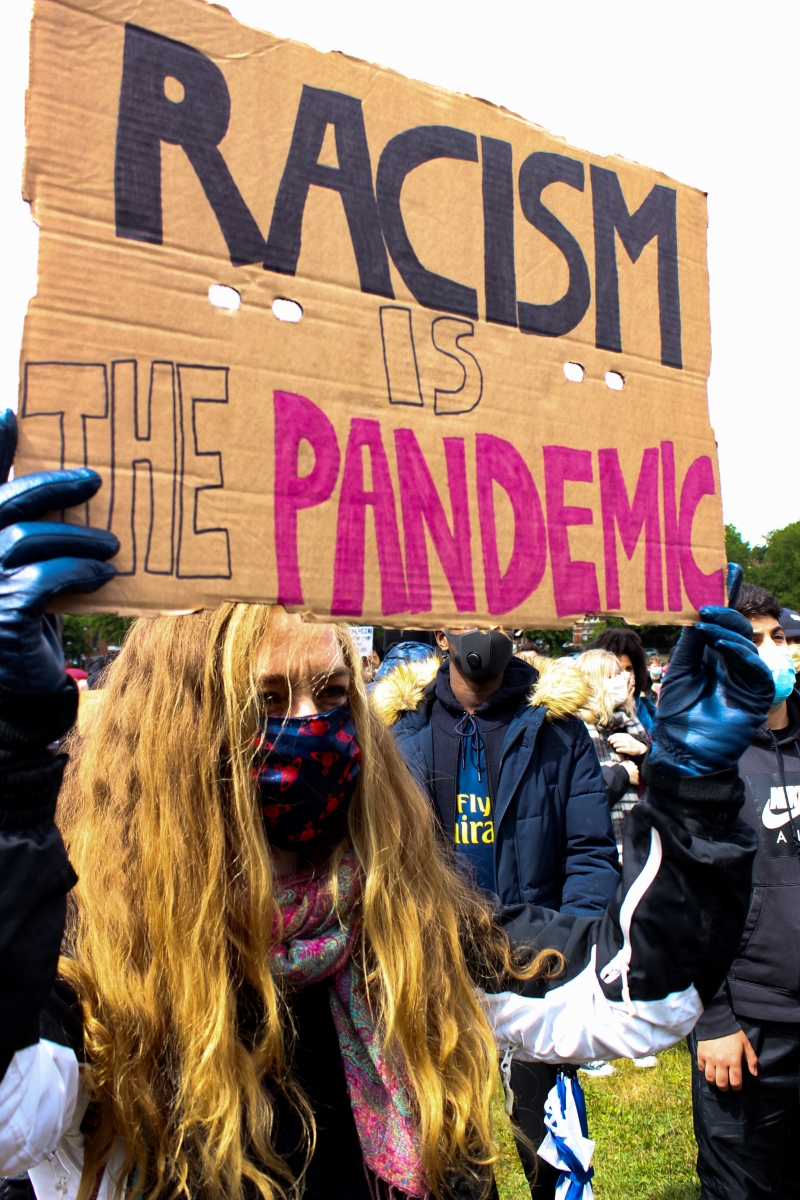