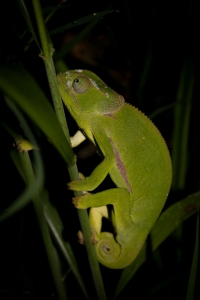 Saw this cool Chameleon at camp last night! So lucky to have so much cool wildlife right on our doorstep. There are so many birds, reptiles and insects about, plus loads of cool bats! We also have the hyenas come really close and have even seen them just 15 metres from my kitchen! Earlier this week we headed out to the monthly Thirsty Thursday night and I can’t believe it is already February! Time flies by so fast.

Before the monthly event, there was an interesting event at Lilongwe Wildlife Trust which was hosted by the Wildlife and Environmental Society of Malawi on ‘Industrial Hemp’ and its benefits. They screened ‘Bringing It Home’ which talks about hemps many uses including in the construction industry, as food and medicine. As a crop it is much more beneficial for the environment as it does not require pesticides. Back in the UK, I love Good Hemps unsweetened hemp milk, my preferred non dairy milk. After the event we met with some researchers at Hempvolution who are working in Malawi. At present they are reviewing legislation here on growing of hemp commercially here in Malawi, which if approved could bring a new crop to the country and many economic benefits much like it has in other parts of the world.

After the screening, we headed over to the Cuneco bar and the tunes were so good and the wine so affordable (£2 a glass), that Dom and Remi ended up leaving me and Tom on the dancefloor (the DJ was playing far too many good tunes to leave)! Another end of the month event I was happy to attend last week, was the Farmers Market at Woodlands, which African Bat Conservation go to once a month to promote the work and research we do, by engaging with people from the city. It also means I finally got my awesome hot sauce from the market! Marie’s hot sauce is also delicious but I love the Garlic and Kambuzi one from one of the stalls as well as the awesome red chitenge rucksack I got. I took Remi and Gwen to the chitenge market last week, so they could get some of the beautiful fabrics for souvenirs before they leave here. You can’t come to this part of the world and not have some gorgeous fabric! 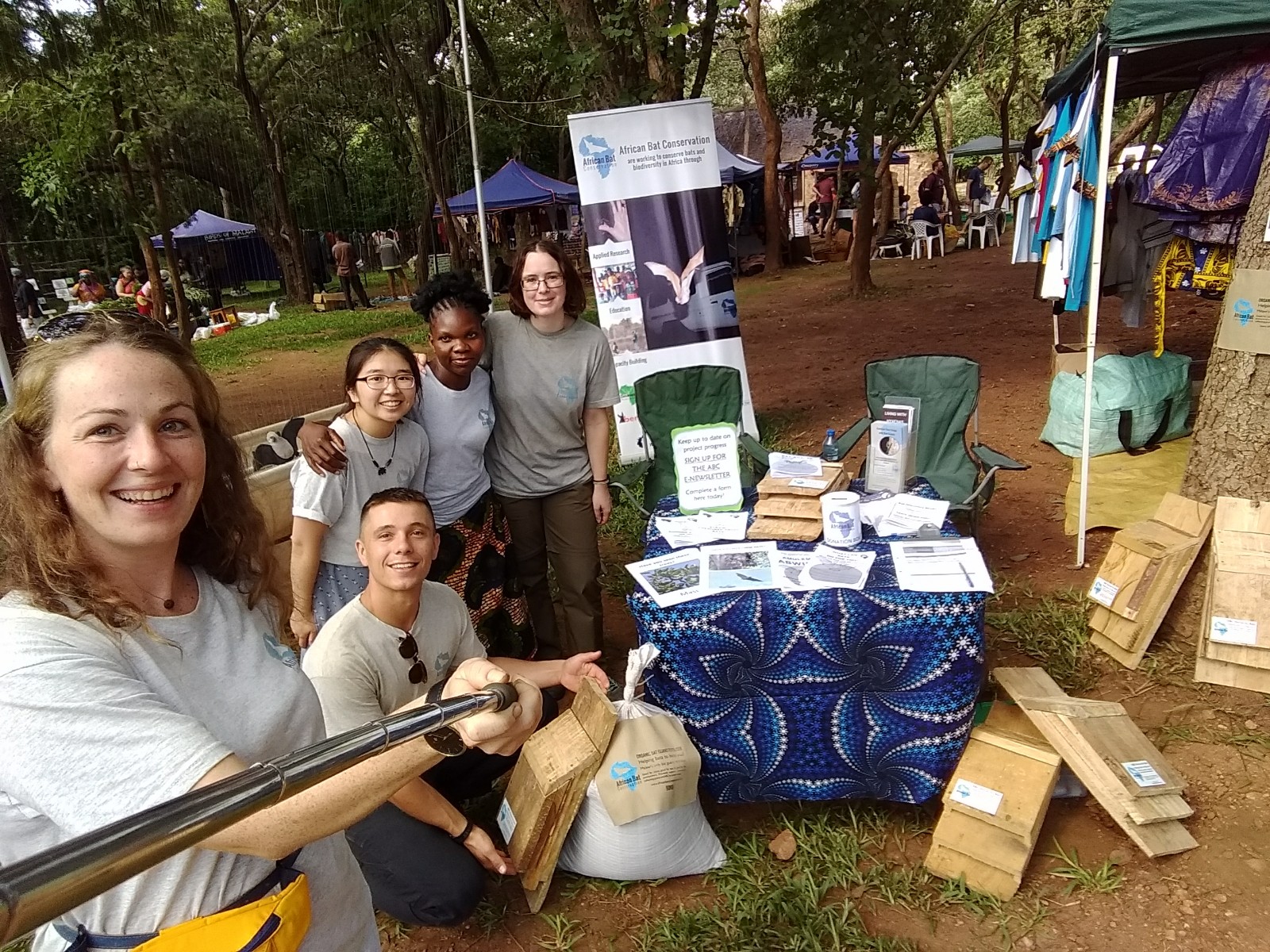 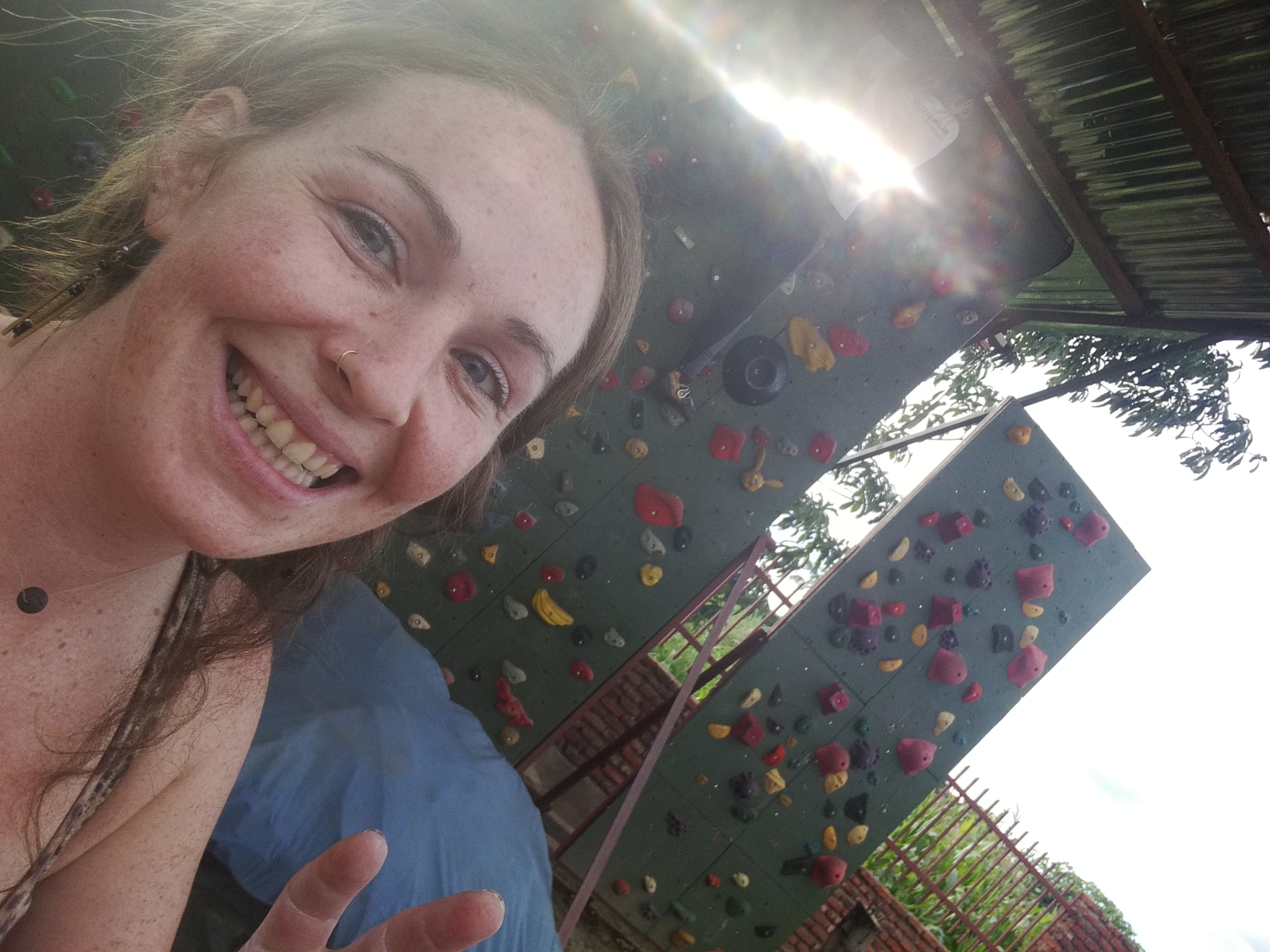 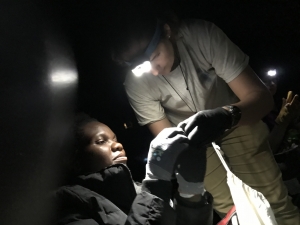 I have been going to the climbing wall in Lilongwe which is super fun (and I hope to keep up)! Although not very large at the moment they are currently building several more walls and I am super excited to try them out when they are done! I also hope I can join them soon on the outdoor climbs they do, as I have only ever climbed on a wall before. Even managed to squeeze in another sundowners session with Dom, Tom, Remi (and of course Mara!) and I have my turn being desi D*, so one night me Tom and Dom go out and it is my turn to be the sensible one. We also got a dart board for camp which is cut, our game zone is really pimped out now with games and movie set up at camp! Last week we watched the Sound of Music which I have not seen in years and some people hadn’t even seen it! We also managed to squeeze in a cheeky braai for the ladies before they left. You also can’t come here and not have at least one braai, even in rainy season. Dom wore her apron present which you can see below and she made a new awesome sign for camp, the ‘Camp Refugae’ sign, where only the strong survive!

Bat wise, we went back to the lake to try and see if we could catch an Egyptian slit faced bat again like we did on my first survey here, but alas no slit faced bat which is a shame as we would tag it if we caught one! Would love to know more on what slit faced bats are up to in an urban environment. We did catch quite a few different species though and Gwen got a new species of fruit bat for her list. Though Dom, Gwen and Esther joined us later for the survey as they had to go and conduct an emergency roost visit in the afternoon which ended up taking much longer than anticipated. A teacher rang in from a local village where kids where throwing stones at the bats. Esther did an amazing job talking to the kids about bats whilst Dom and Remi investigated the roost. 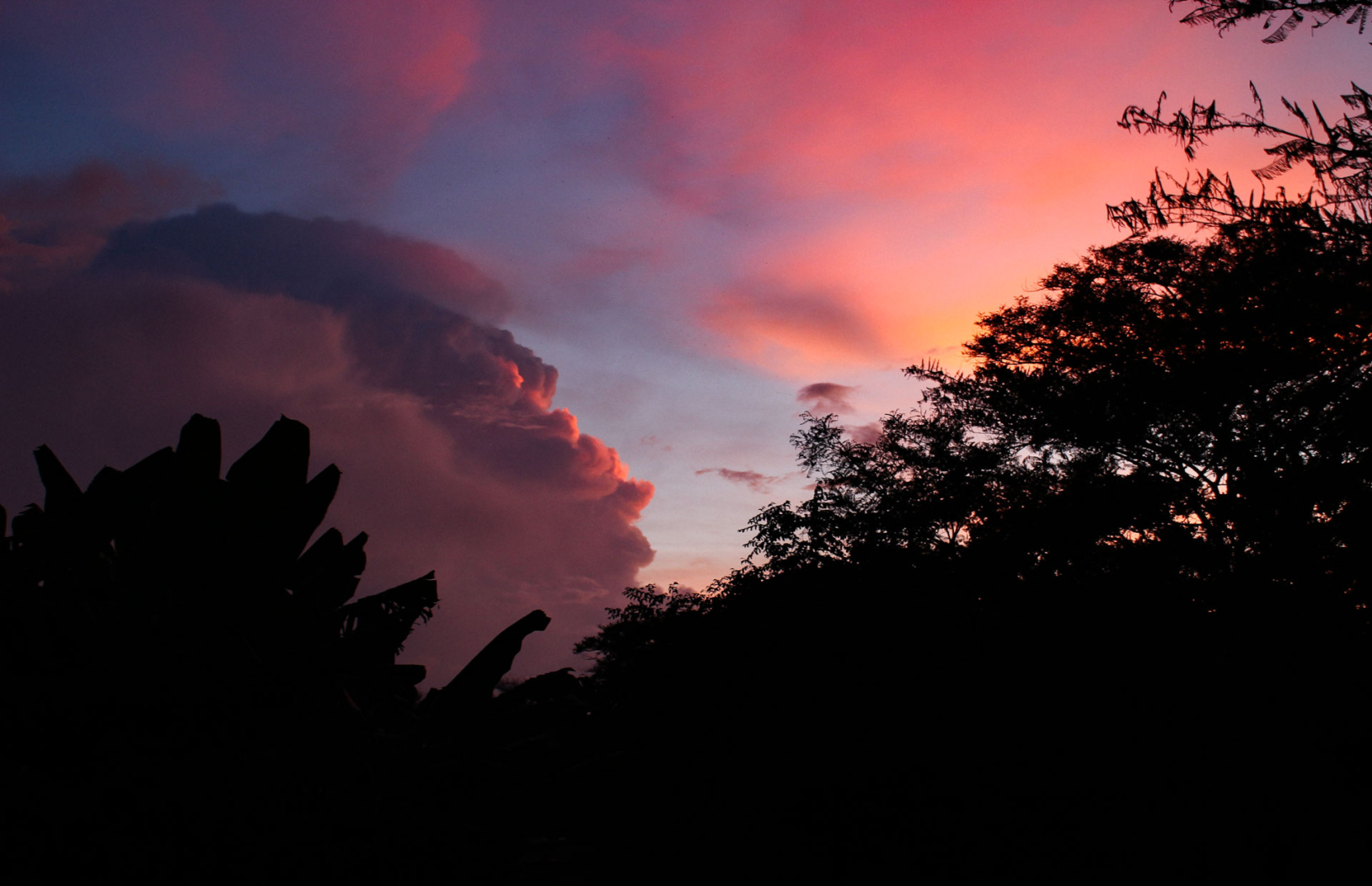 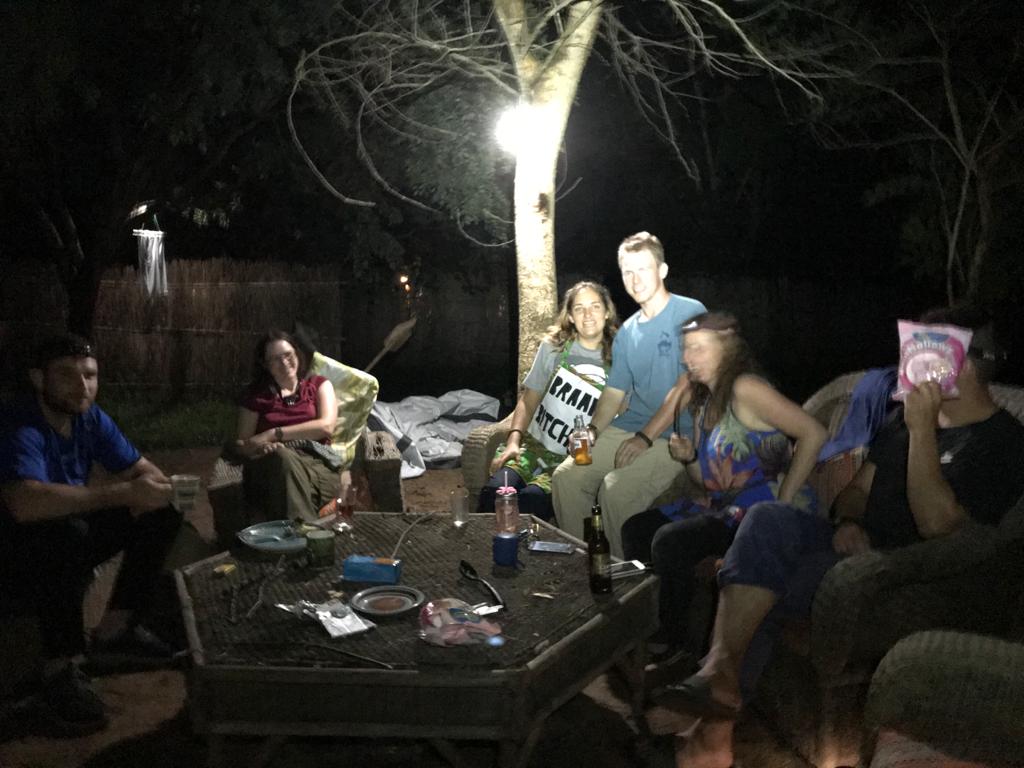 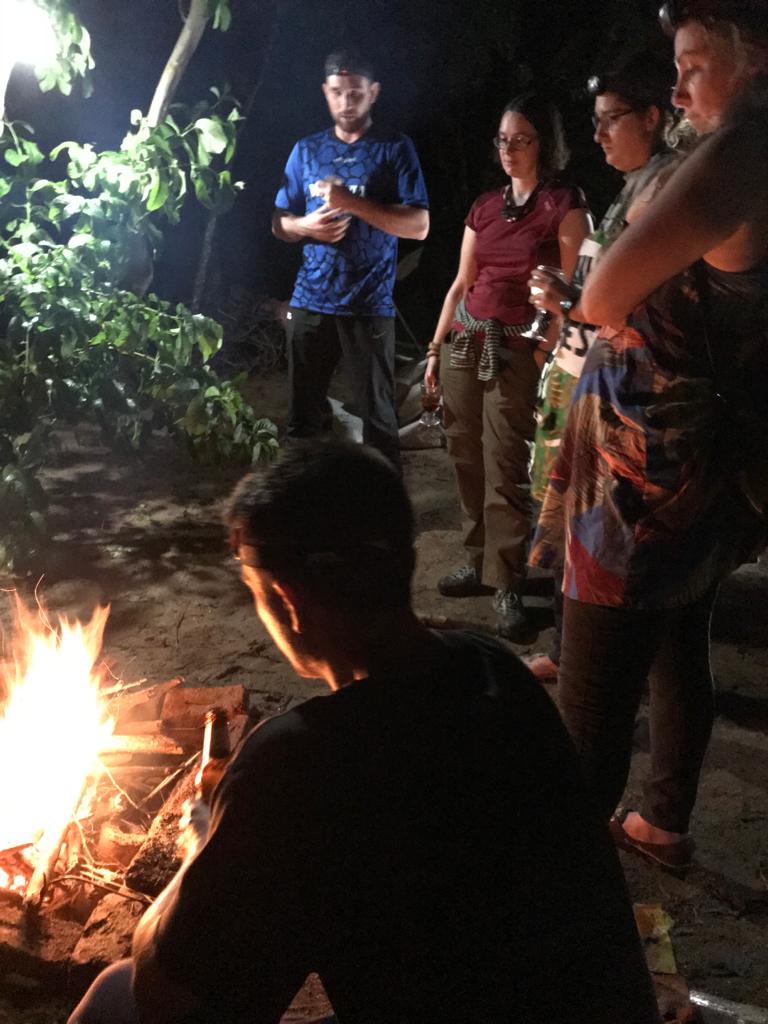 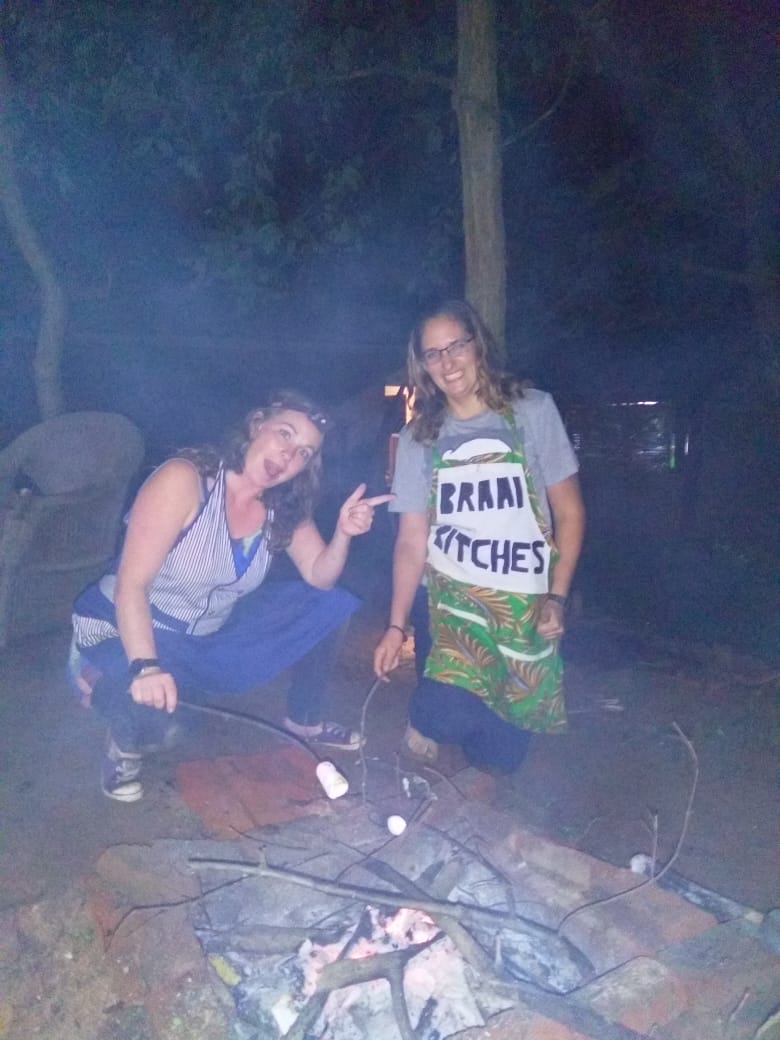 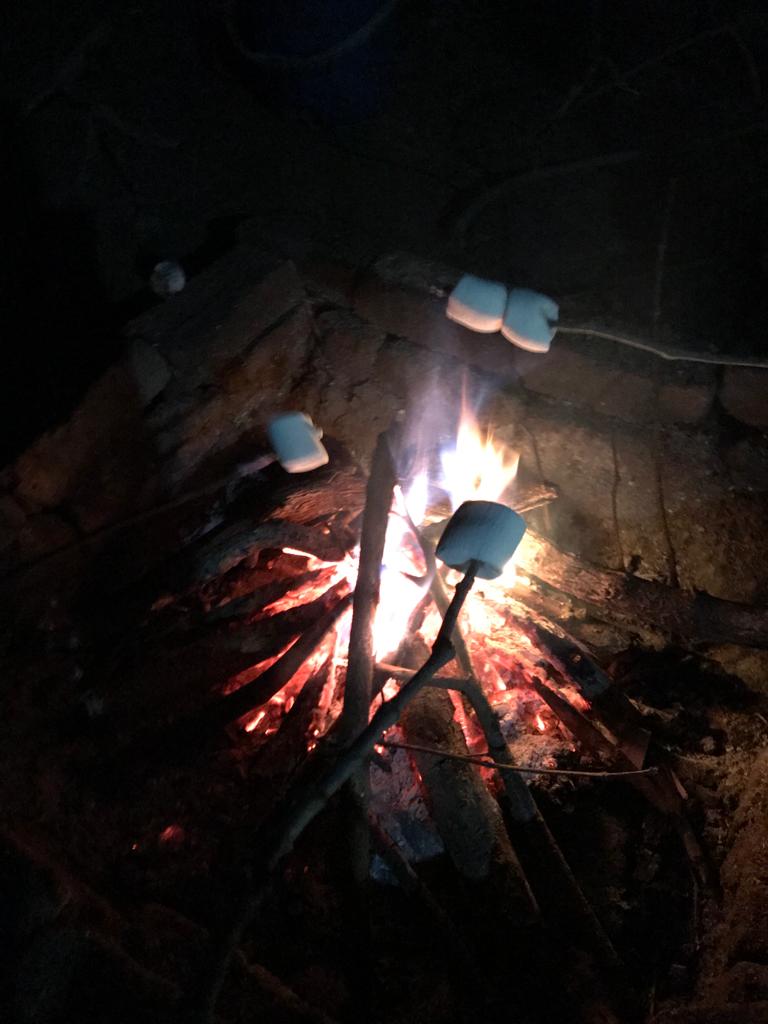 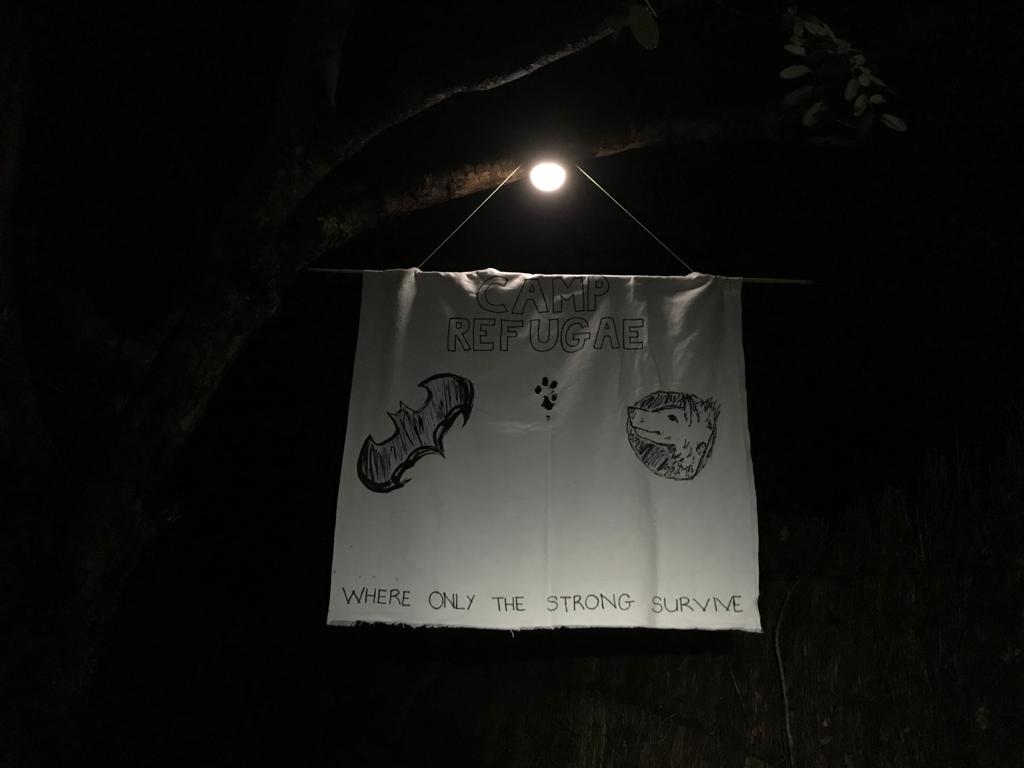 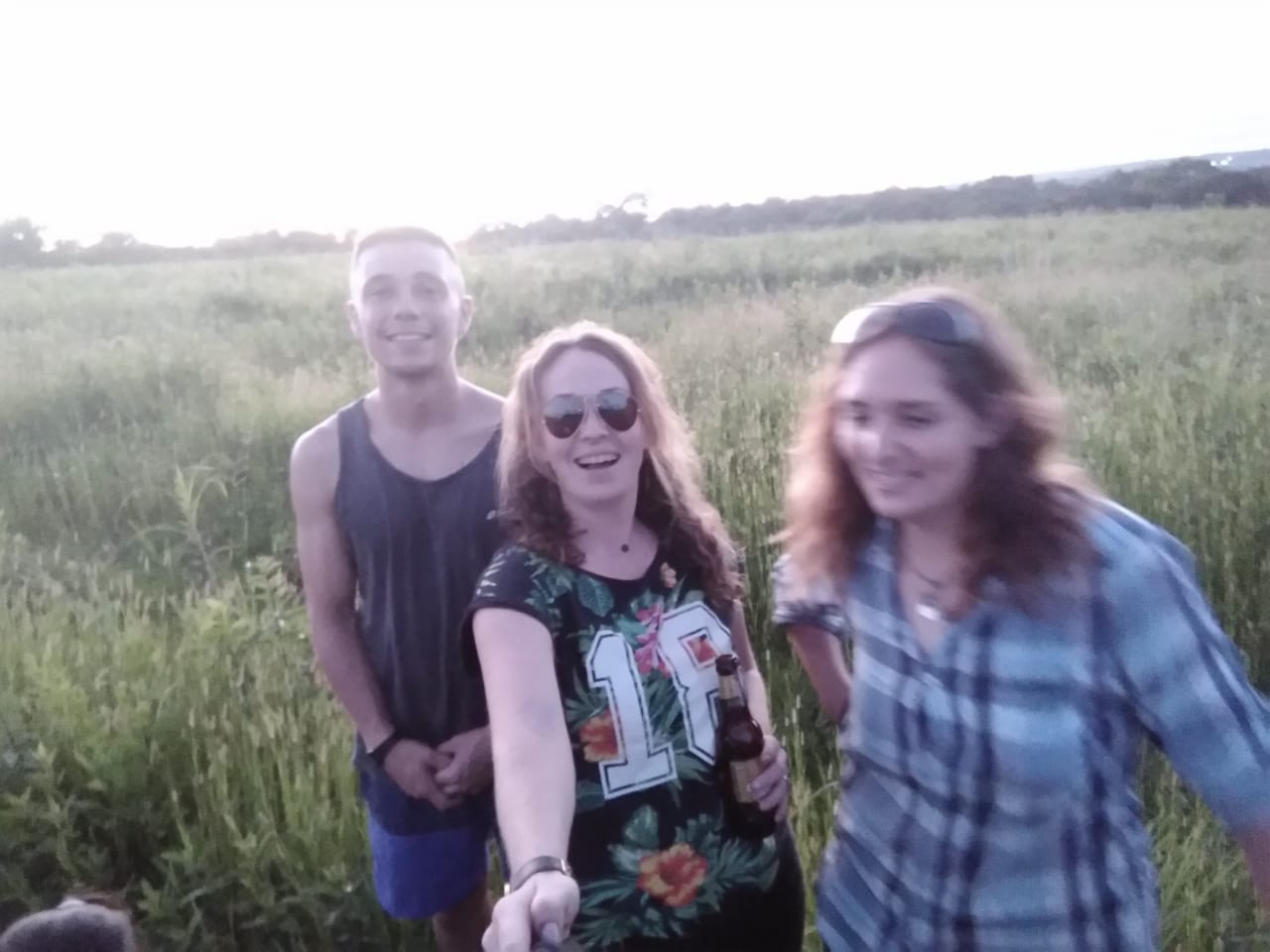 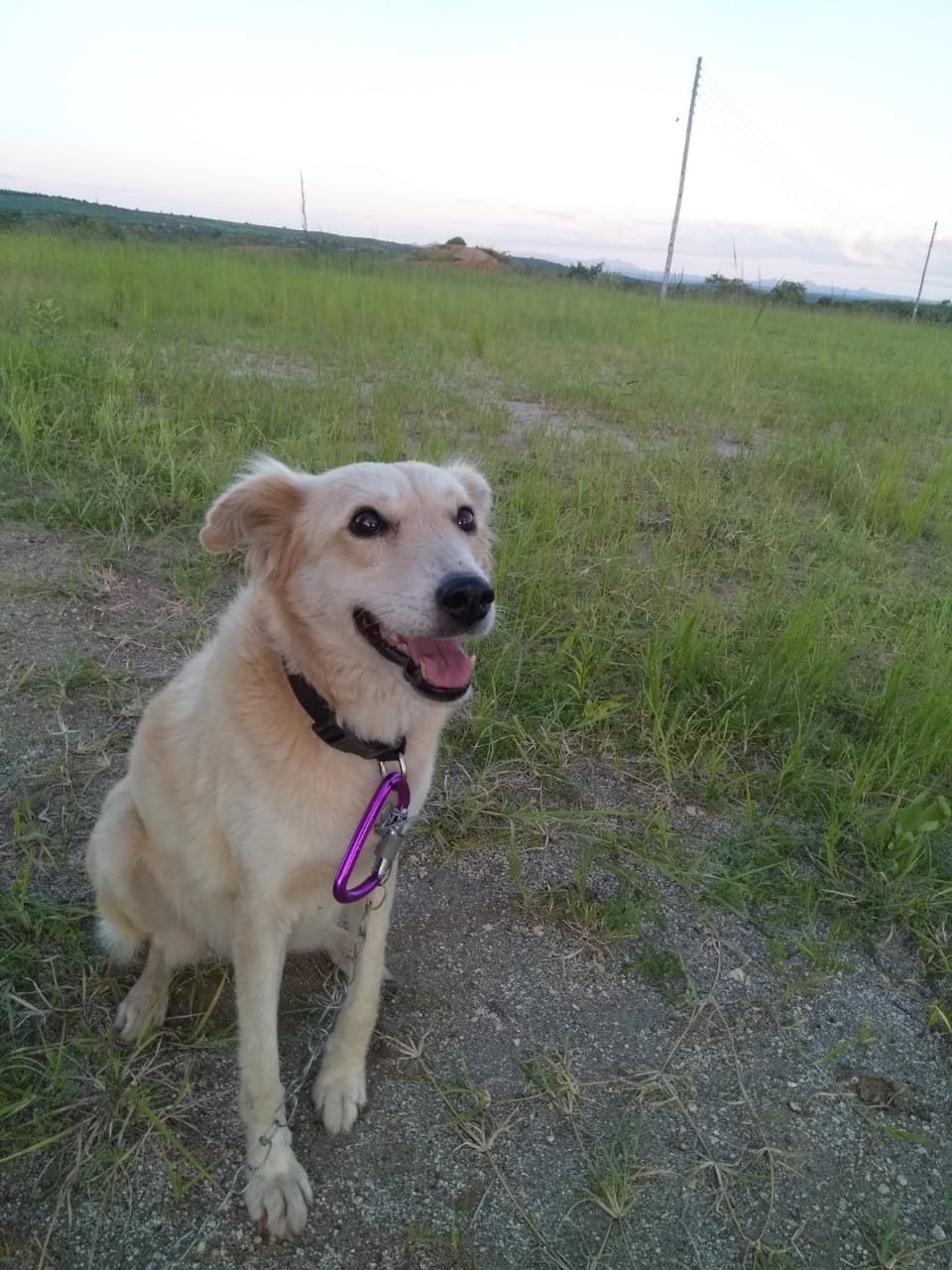 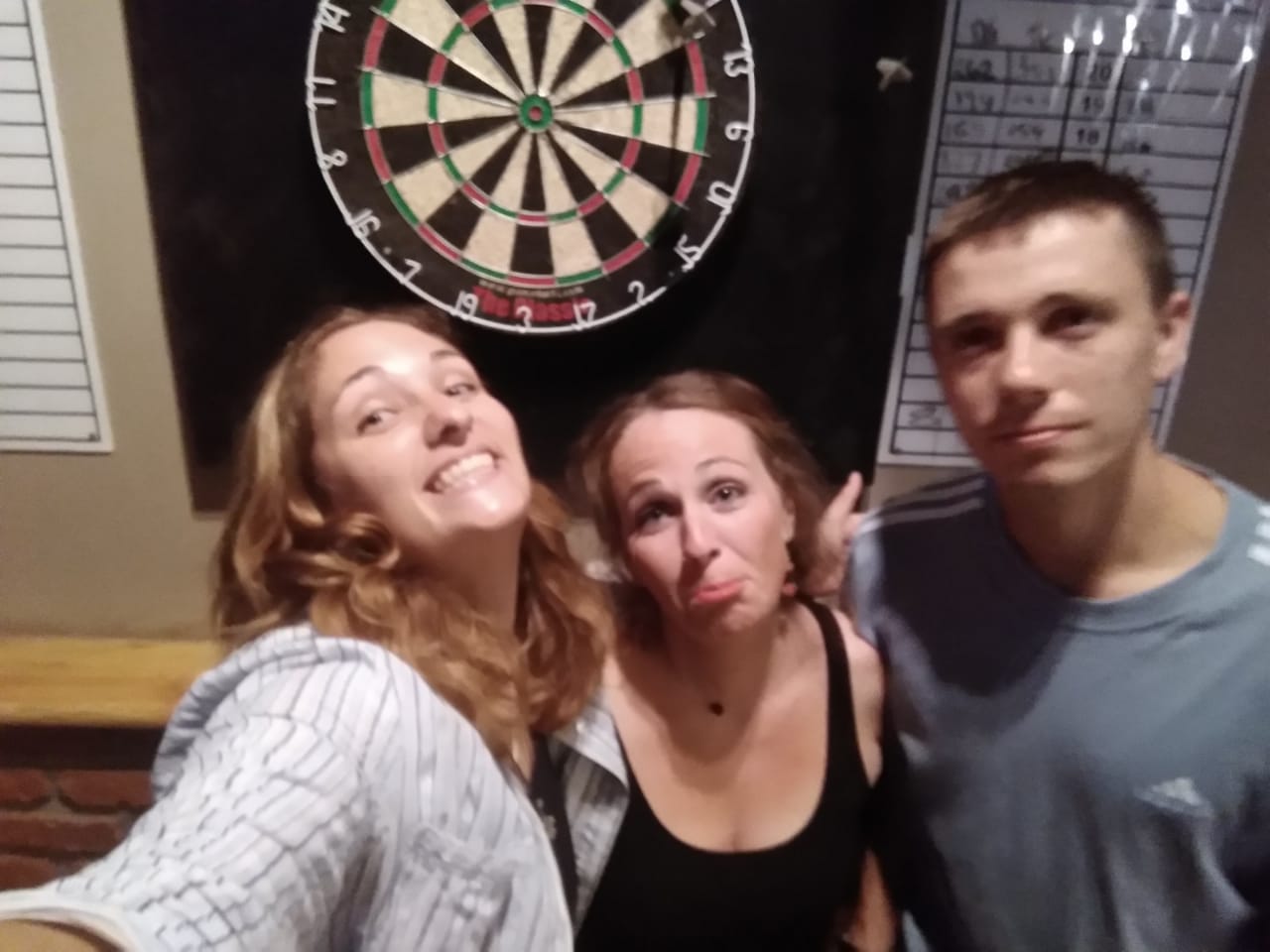