Brrrrr….I thought I was done with snow this year after being in blizzard conditions in the U.S.A! Although it is nowhere near as cold here. Me and my mum headed out for a walk on the Forest Rec in the snow and even headed down to the New Art Exchange to check out the current exhibition. I also had one of my American hosts Christy from Austin come visit me here in Notts which was super cool! I took her to see the Robin Hood statue and did some walking around the City! 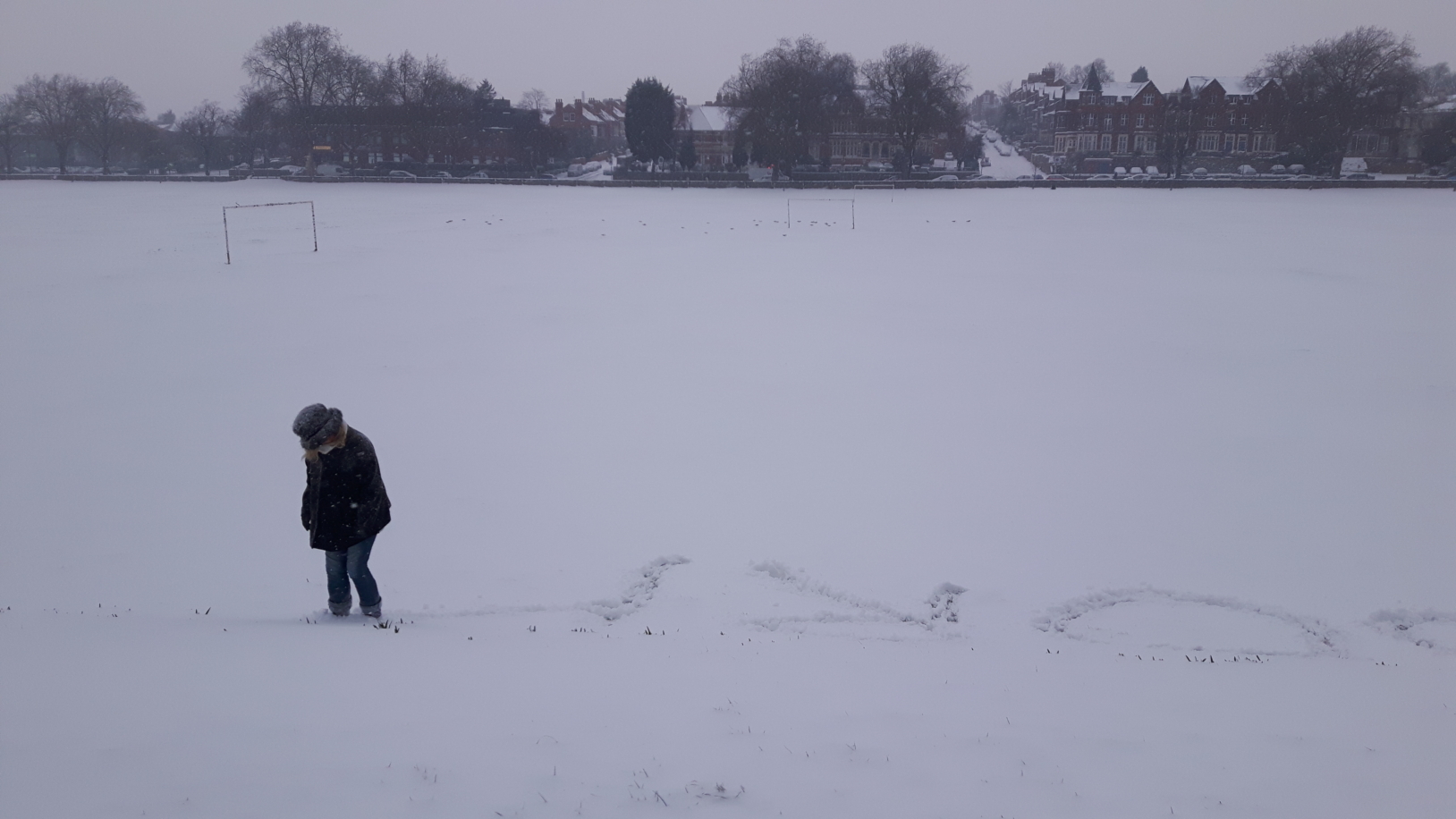 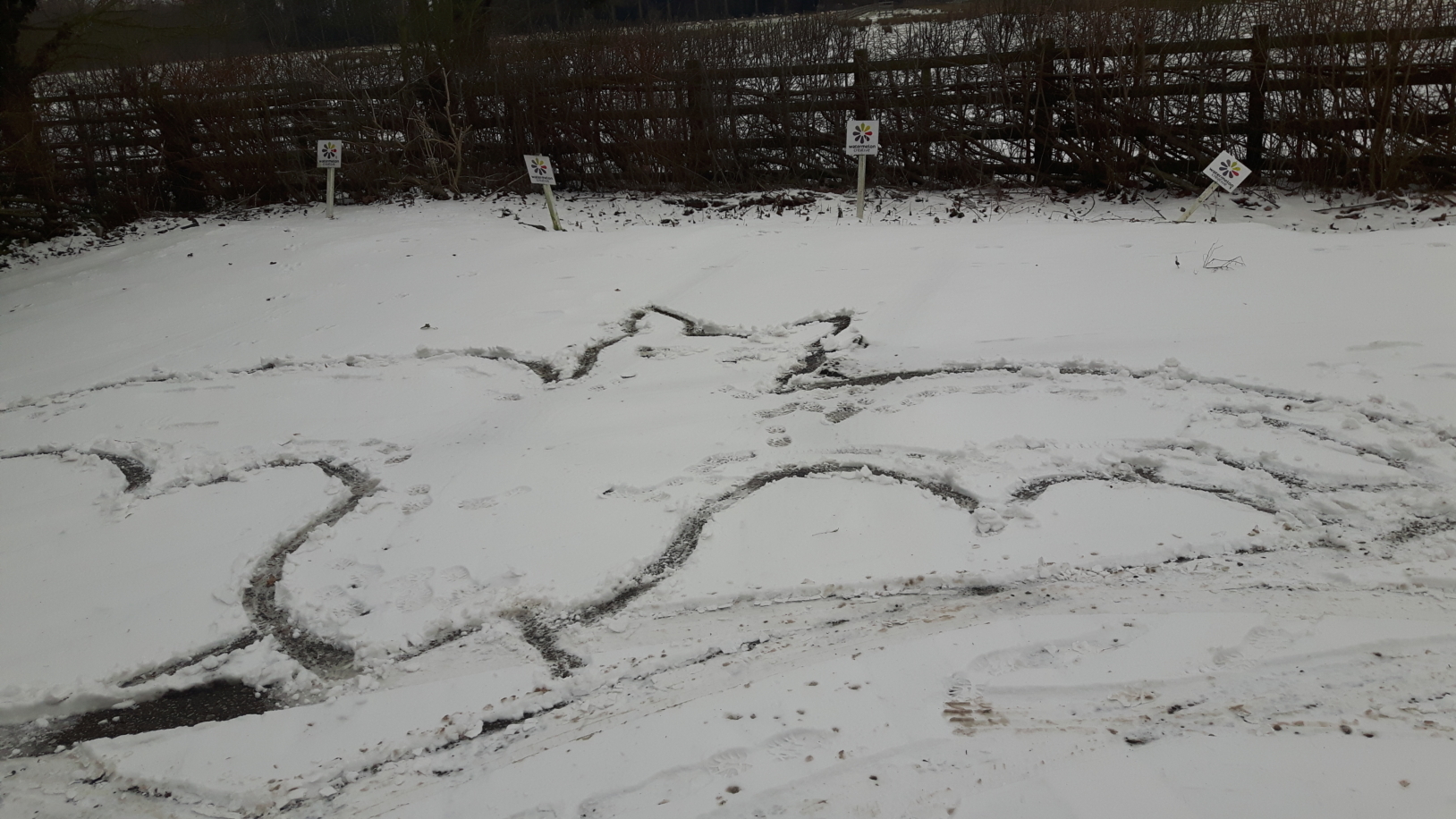 Since re-turning from my trip, I have taken on the role of Chair of Nottinghamshire Bat Group and was voted in at the AGM earlier this month, I am also the survey co-ordinator as I lead on a lot of the events. One of my tasks will be to update the Species Action Plan for Bats in Nottinghamshire (Local Biodiversity Action Plan) and hopefully also devise a strategy for our more rarer species such as the barbastelle bat (an Annex II listed species) which is cool and hopefully means I can put some of what I learnt on my Scholarship into good practice. 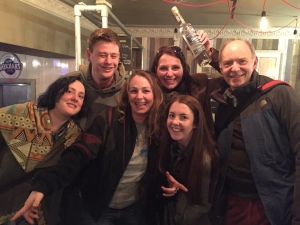 I was also asked to talk at Brit Bats Student Conference 2018 at Bristol University which was super cool (and also terrifying!). Fellow student from Nottingham Trent University and batty bestoe, Natasja also presented her research findings at the conference and it was fantastic getting to promote our research and hear about other bat researchers interesting work. There was many familiar faces and got to catch up with lots of people from both Nottingham and further a field. The night before the conference, we all travelled down to Bristol and we practiced our presentations in front of Amelia and John in the hostel. We also won the bat quiz (and a bottle of mezcal!) with fellow teammates Dani and Keith which was held after the conference. Lovely catching up with them both as well as making many new contacts over the day! 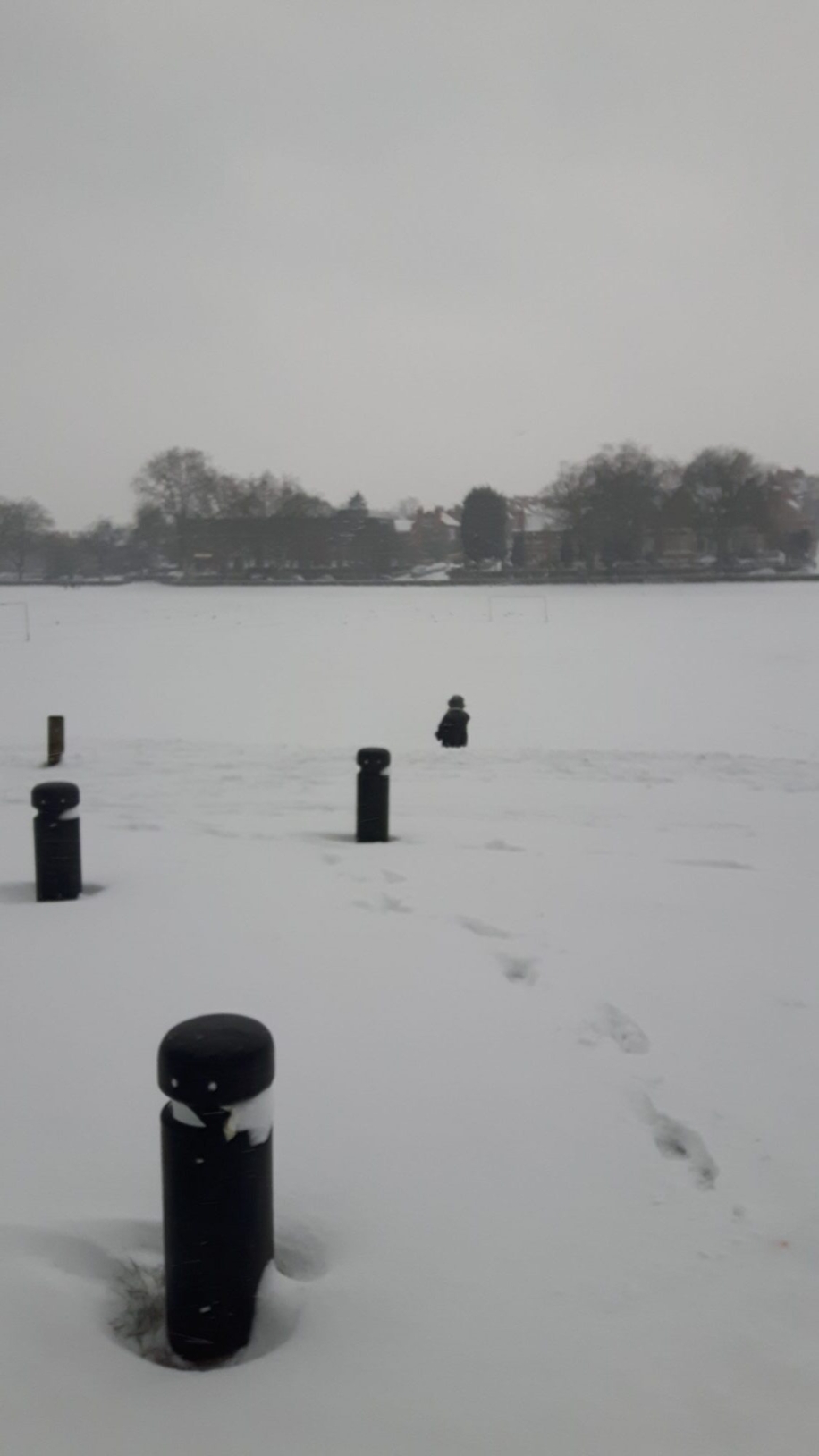 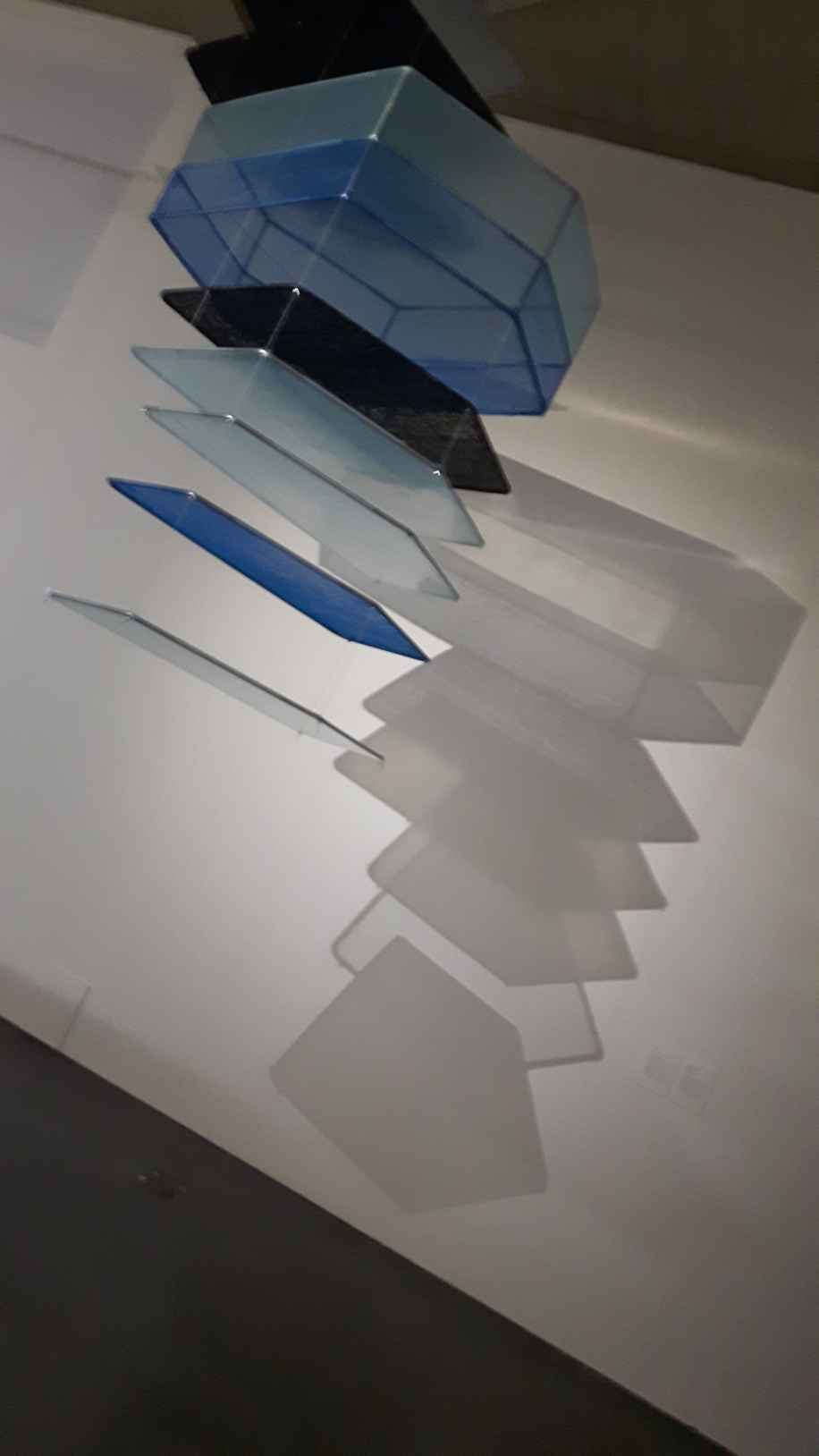 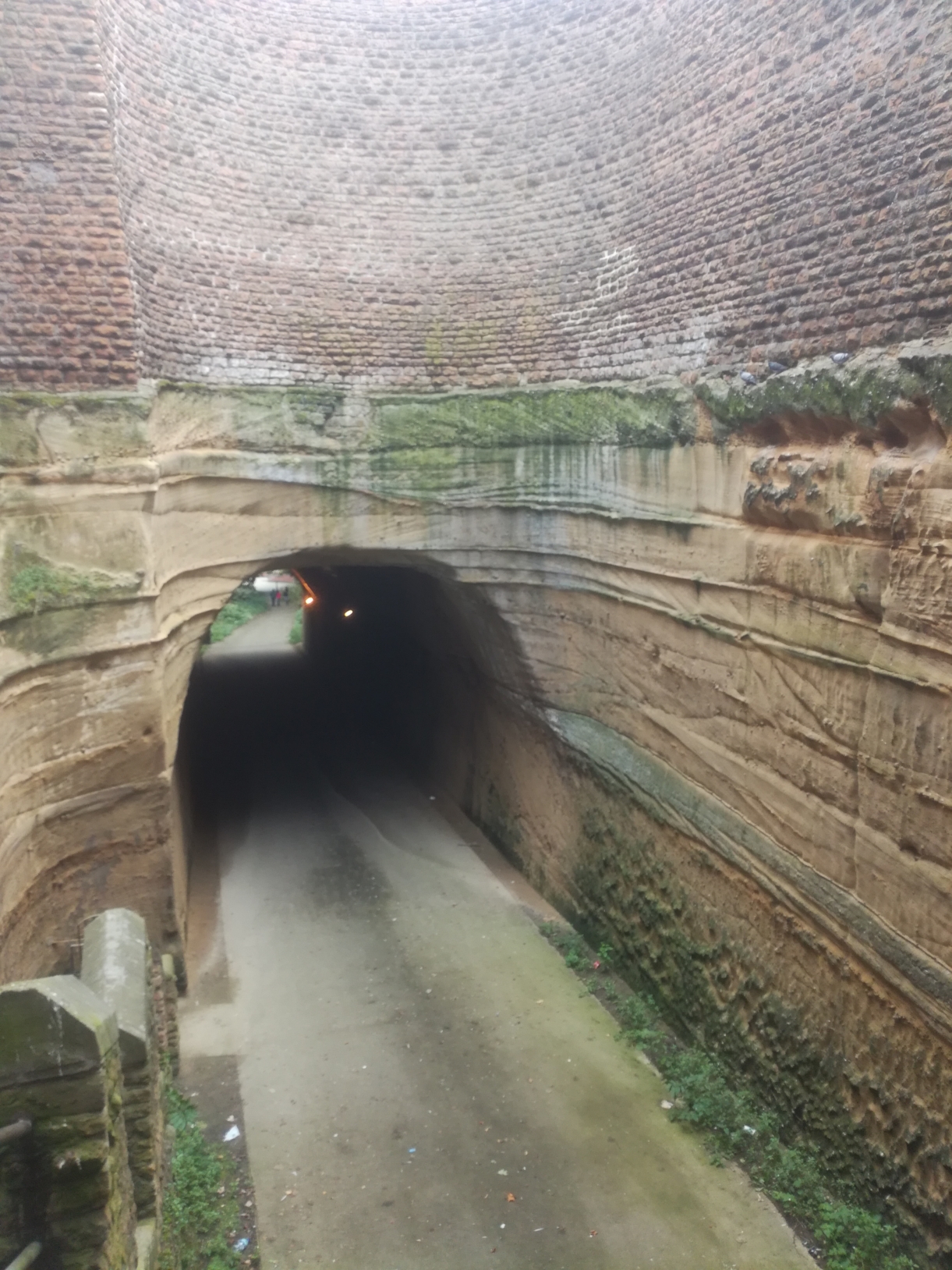 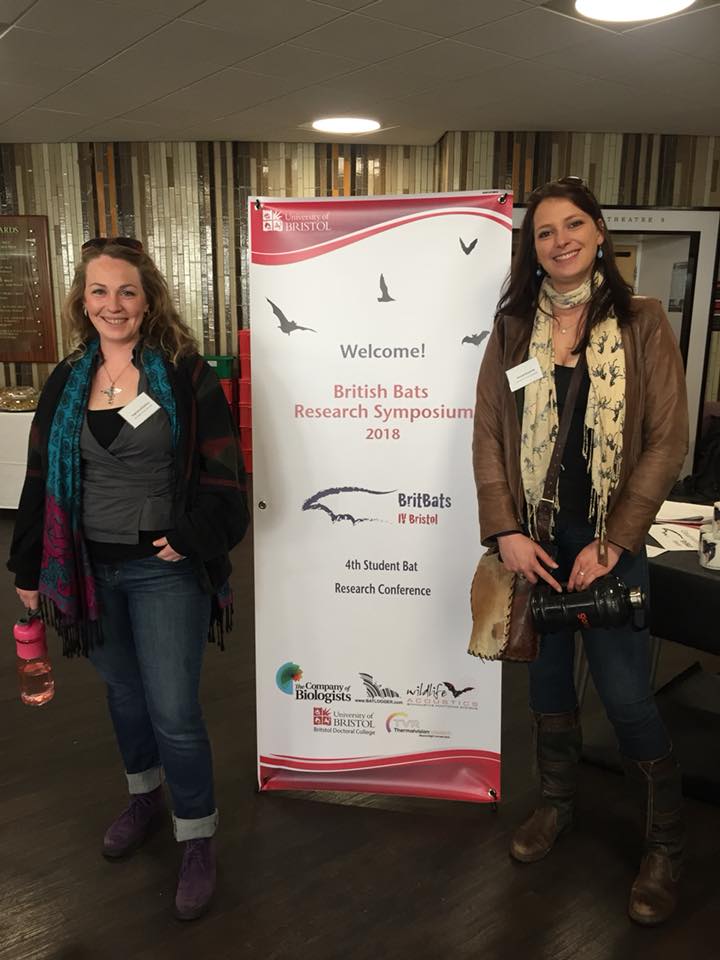 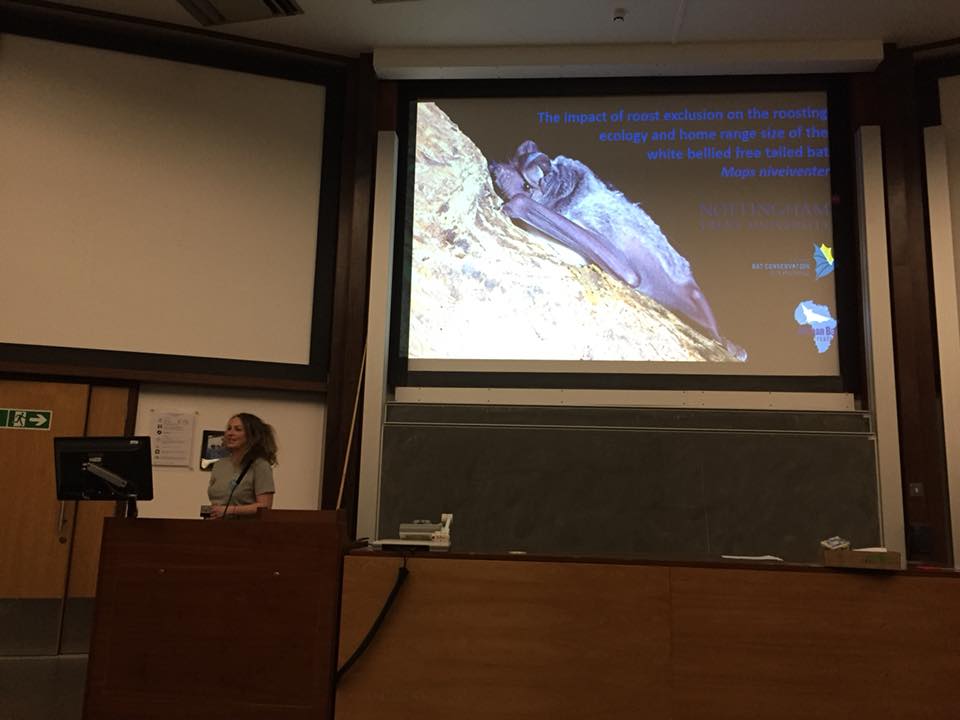 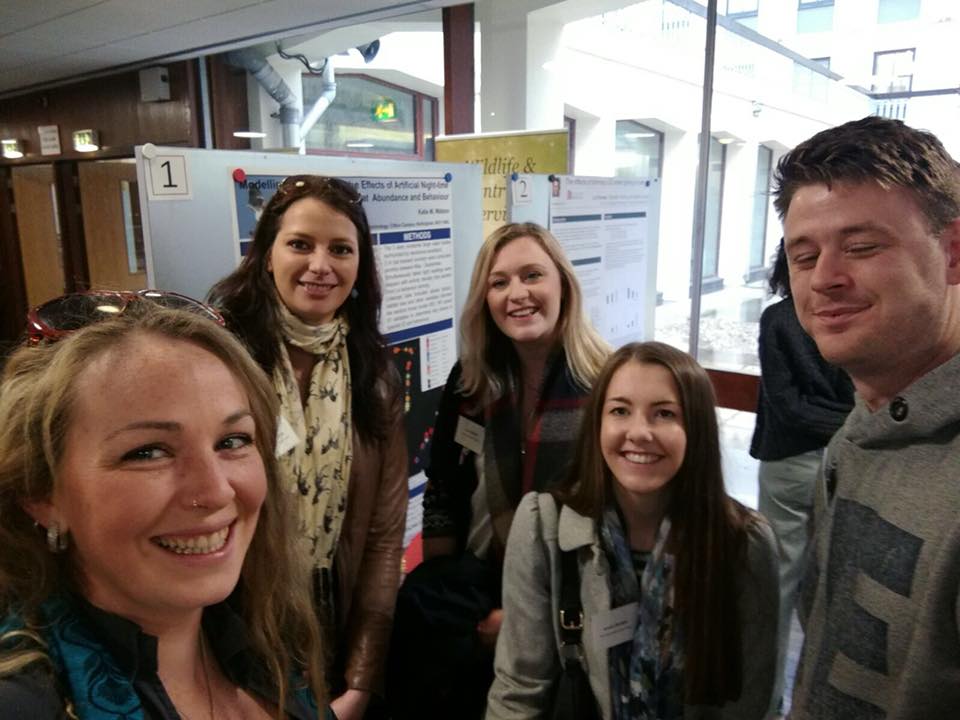 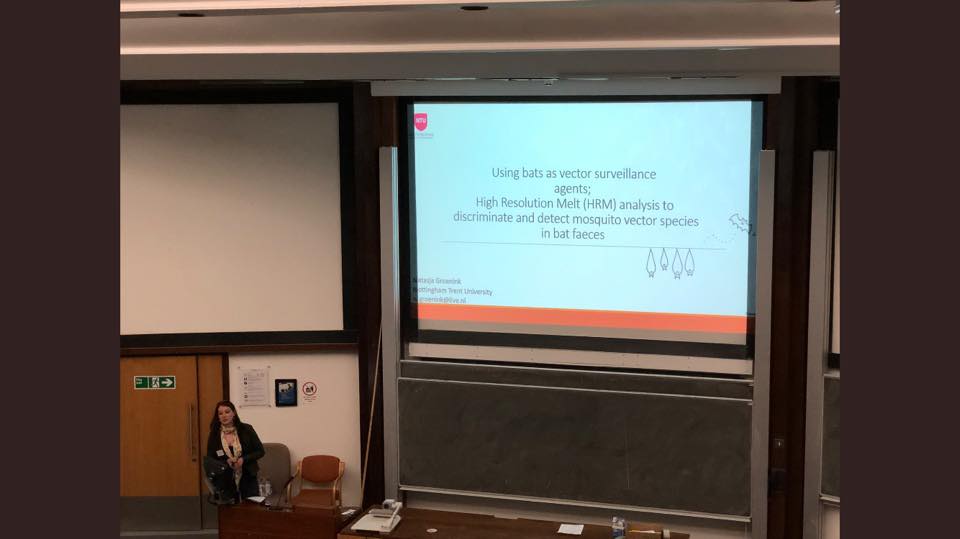