Yesterday I attended the Centenary Cities Nottingham event 100 Years On… The Long Road to Gender Equality at the Nottingham Council House on Market Square. CCN is a partnership celebrating 100 years since British women were first given the vote, and fellow Scholar Rachel Armitage ( https://rooseveltscholarship.org/scholars/rachel-armitage/ ) had help organise the event. Women from several big Nottingham Institutions spoke at the even including University of Nottingham Vince Chancellor Professor Shearer West and Helen Voce, CEO at Nottingham Women’s Centre amongst others. The event was categorised into three areas: women in public; women in the work force and women in private business. Each speaker spoke first about their topic before the audience had a Q&A. 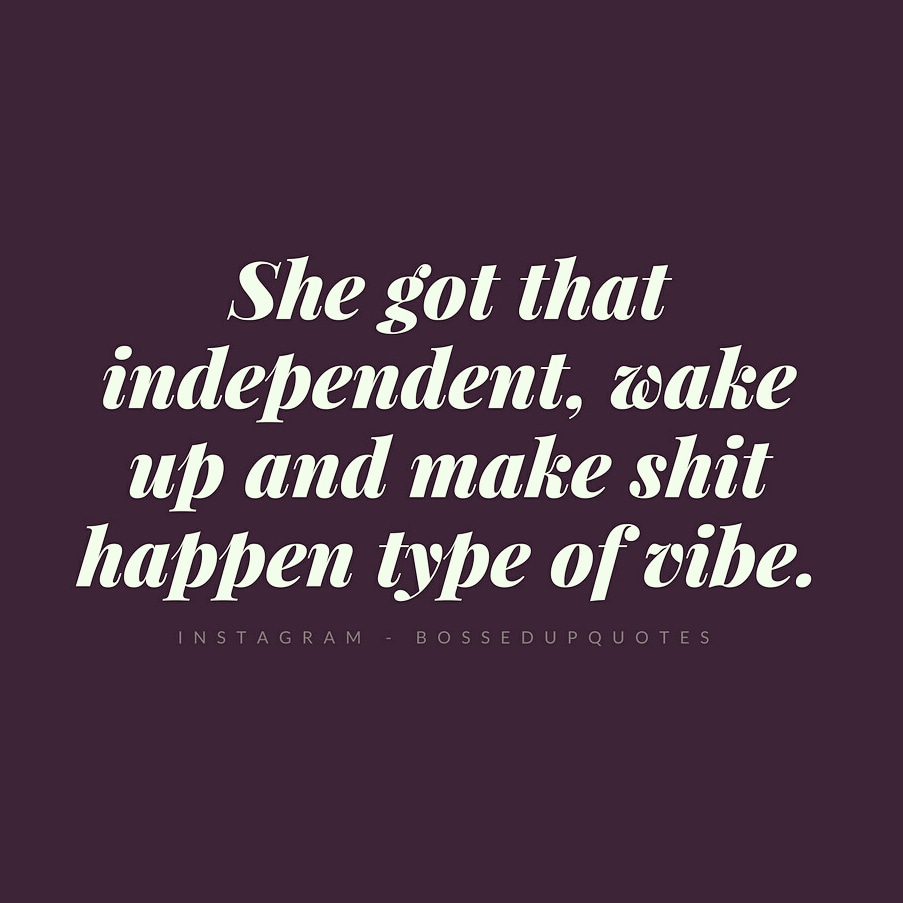 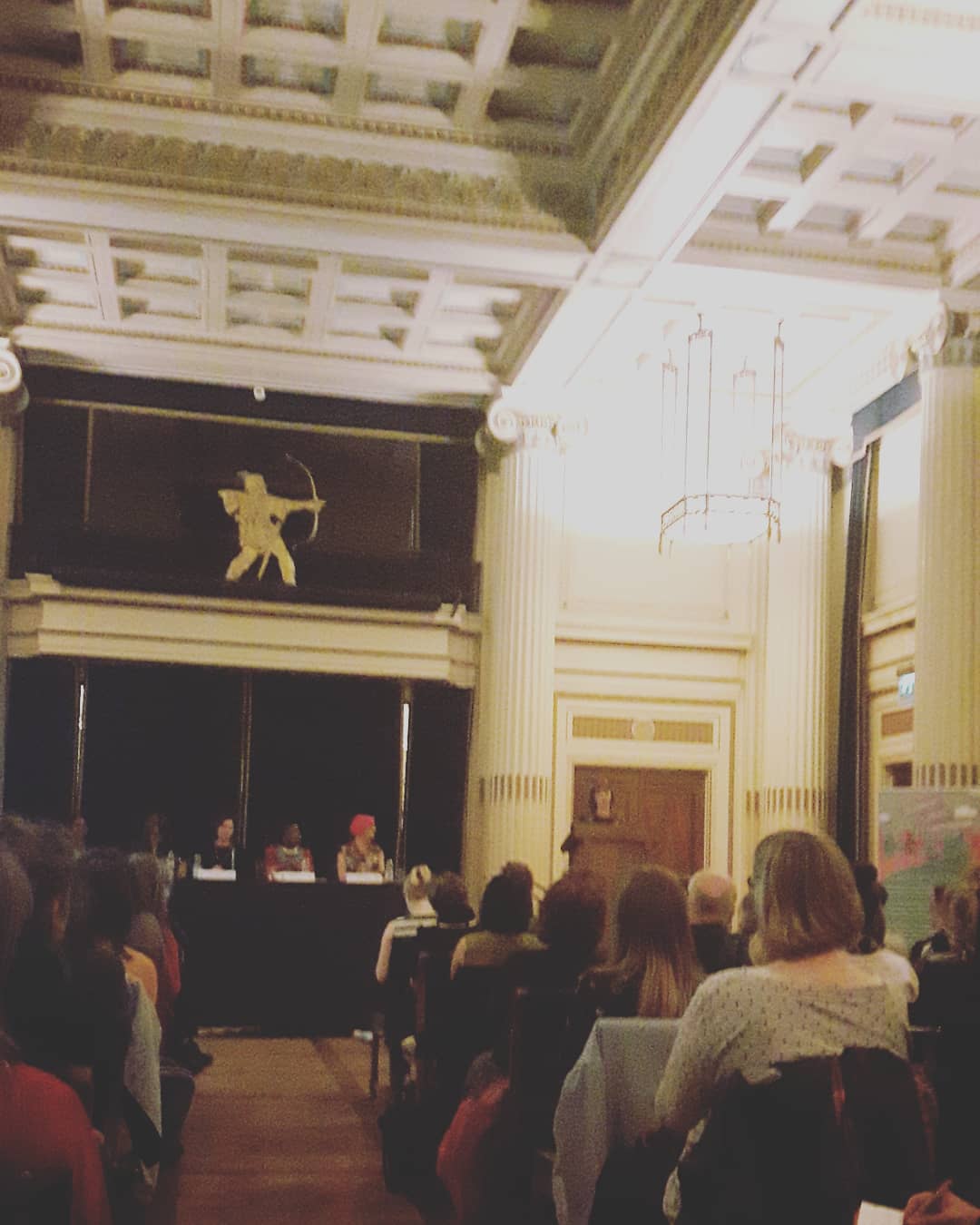 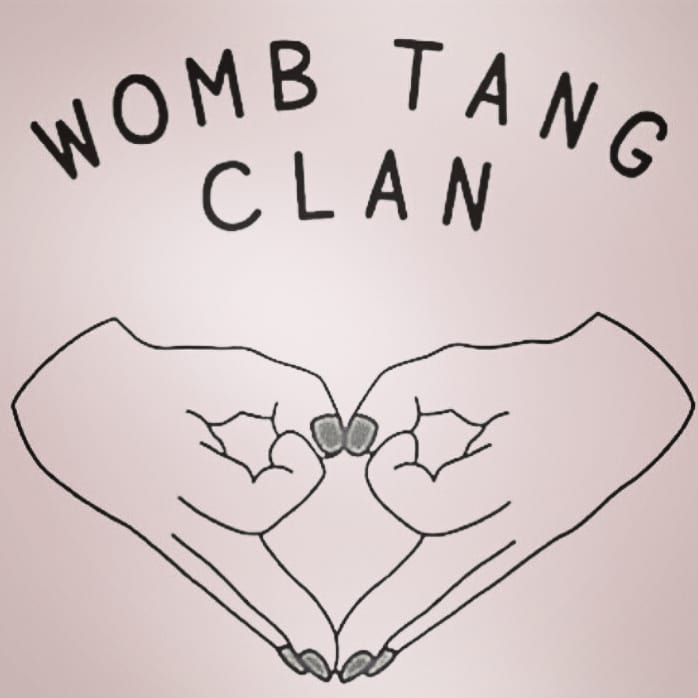 Some of the topics that came up were misogyny as a hate crime, as Nottingham is the first UK city to class misogyny as a one; and the impacts of social media on women. Whilst a great way to promote ourselves and our work, it also makes us vulnerable in the public eye and people from many backgrounds see trolling as a common problem. 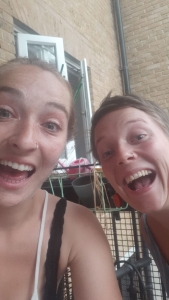 Unsurprisingly, the gender pay gap was an overriding theme throughout the challenges faced in the workplace section and Professor Shearer admitted that UoN still has a pay gap higher than the national average. Some twenty years earlier most of the staff at the University were male. So diversity in the top job roles is low. It was good to hear however, that provisions have been put in place to combat the problem, like gender blind application screening for new job vacancies.

I also had a party to welcome me back from the U.S.A and it was lovely seeing people! I made some very American themed food for the event and had lots of tacos. I specifically brought delicious corn tortillas back with me, including some funky purple ones! I also made little sliders and had some tasty mayple syrup sweets! I also went down to London to see Fanaynay as she was over from New Zealand, where she moved to five years ago! Awesome hearing about her life over there and getting to see her and my sis! Always funny visiting London now as I sometimes do feel like such a tourist! 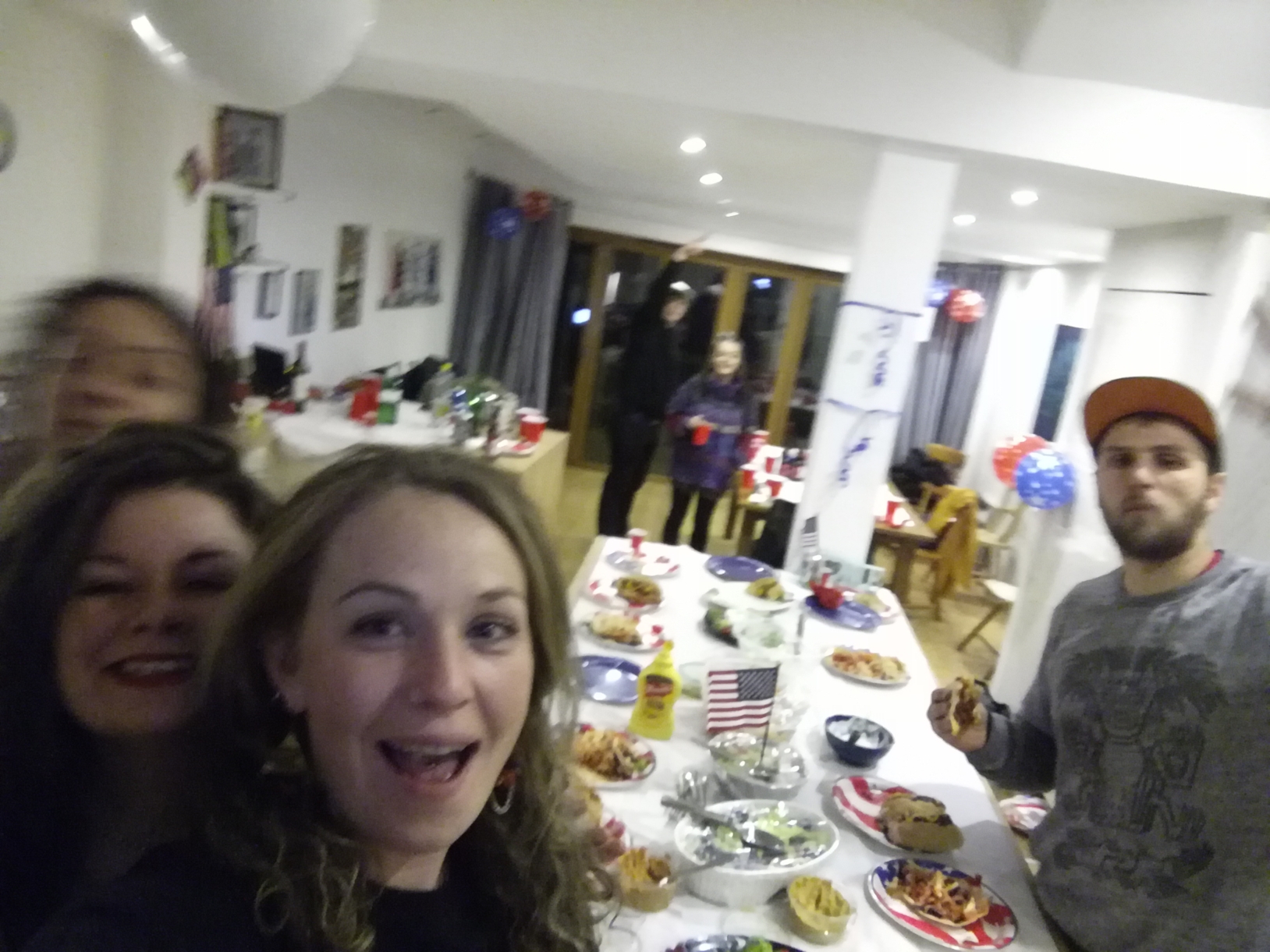 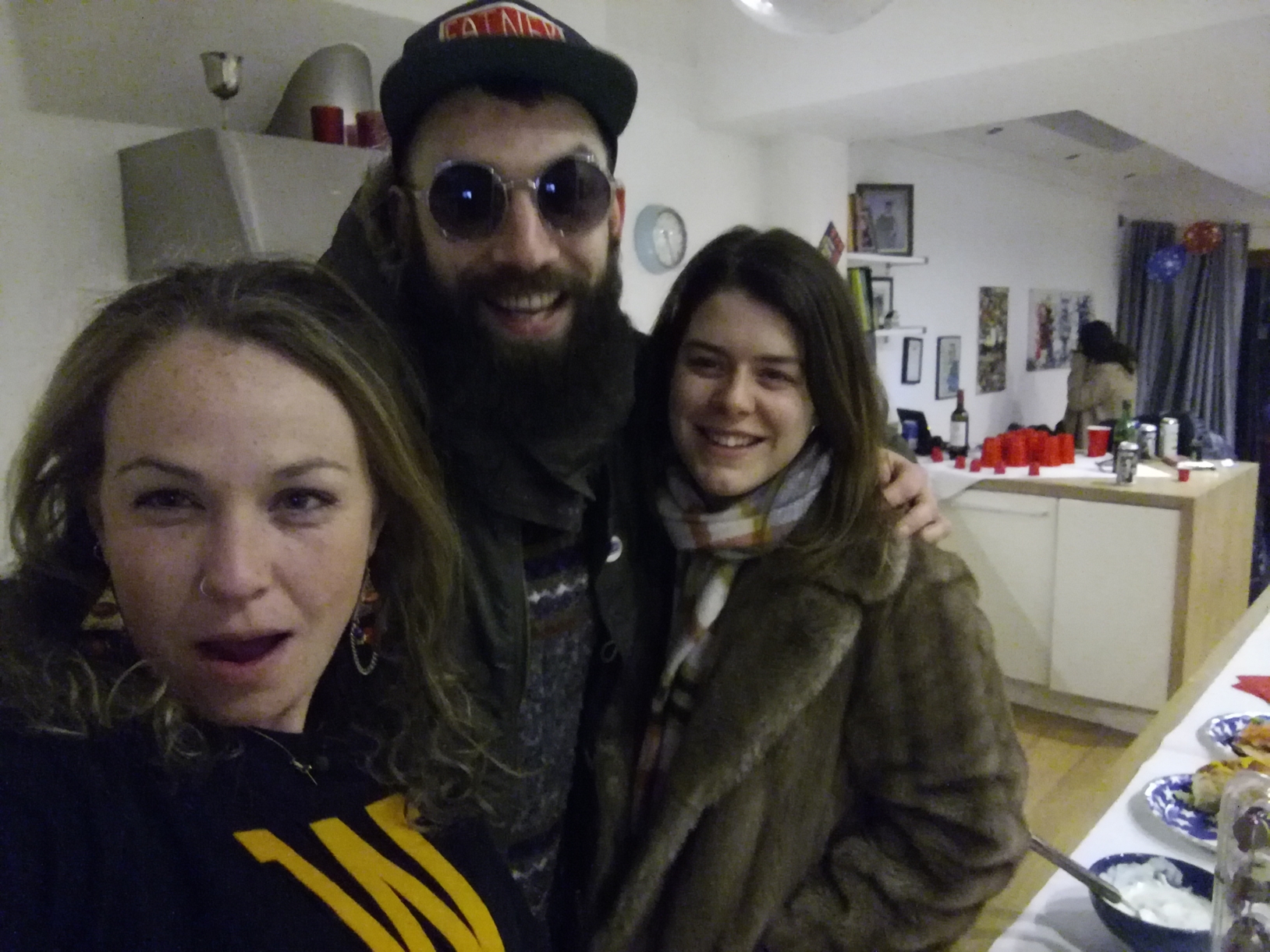 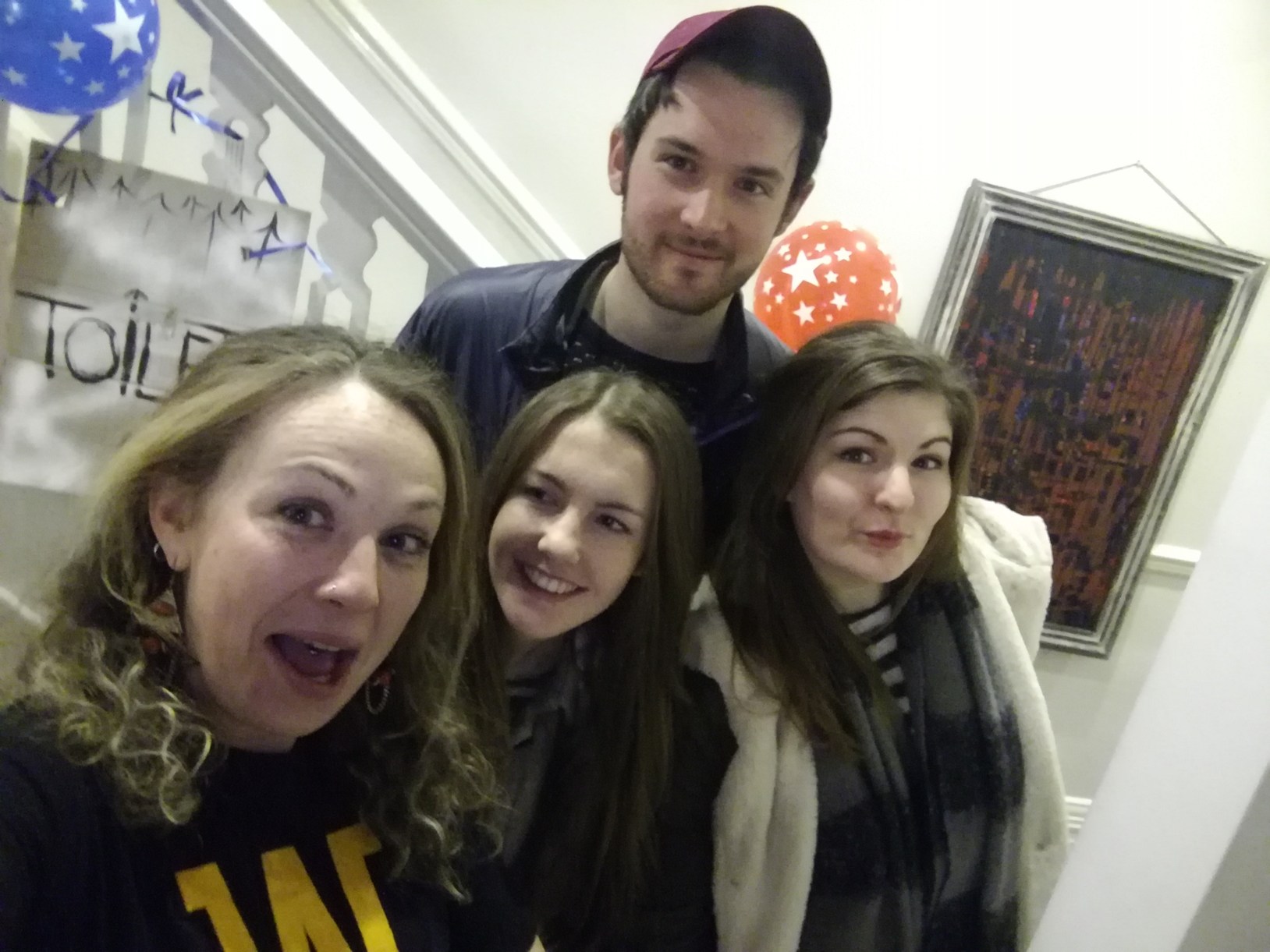 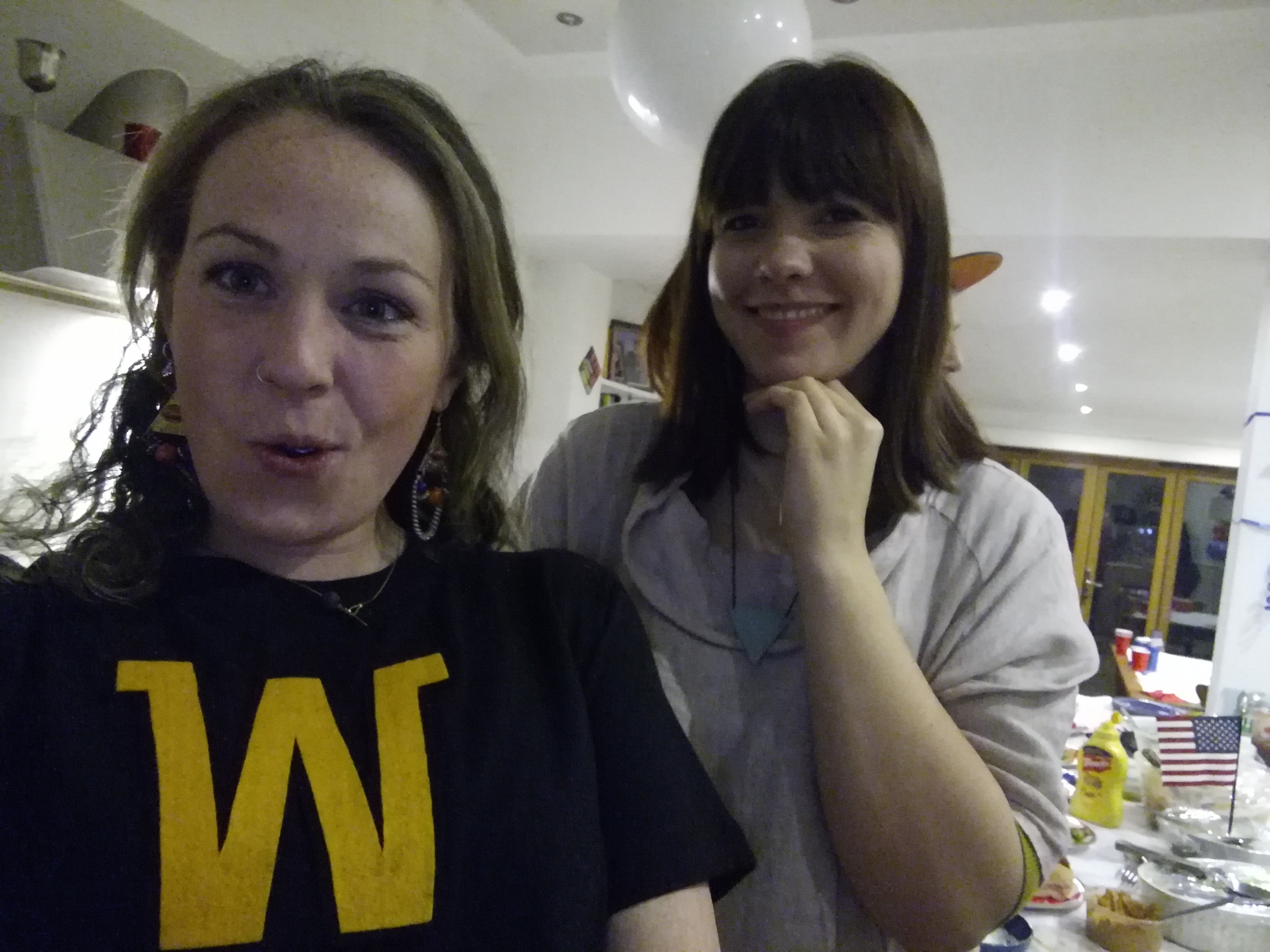