I refound my love for Kombucha whilst in America however it can be a pretty pricey habit over time even if it is a good one. Store bought Kombucha is also not as potent as homebrewed and also contains more sugar. I therefore was super excited to have booked onto D’s Kombucha workshop ( https://www.facebook.com/GoFermental ) so that I could learn more about home brewing and how to look after my very own SCOBY. I also have to get back into reality and start back at my full time job as an Ecologist! It is great seeing the Team again at FPCR as I hadn’t long started before jetting off to undertake my NRMTS journey.

I will however be reminiscing about the trip as I need to get on with my report for the Scholarship so below I have a little playlist of songs from my Shazam list of tunes that remind me of different places, people and memories!

The first track California was just what I would listen to in the car ahead of my trip and got me super excited for what was ahead! Then there was the trappy music in L.A, punk in San Diego, lots of Mexican and Cuban influences along the southern States! In Austin at the HOPE Outdoor Gallery one of the artists there played me the Joyner Lucas track which tackles race relations in America.

Then there was Eminem in Detroit when me and Edgar drove around some of the more dodgy neighbourhoods. Detroit II is what Marc would love singing and always makes me think if him when I hear it! I had to do two tracks for Detroit and New York as I spent a good amount of time in both! In New York, I would listen to Brooklyn Zoo lots on the subway and when I walked the streets of Brooklyn (lame I know!) and then I threw in the always Sunny theme track as I managed to get a selfie at the bar!

But before we get to the music I hear you ask, what an earth is a SCOBY?? According to the Wikipedia’s definition it is a symbiotic culture of bacteria and yeast; a syntrophic mixed culture of bacteria and yeast used in production of several traditional foods and beverages. It is used to make Kombucha drink by brewing tea which the SCOBY ferments.

…and a SCOBYlena is just what I call my new SCOBY because I am silly like that! 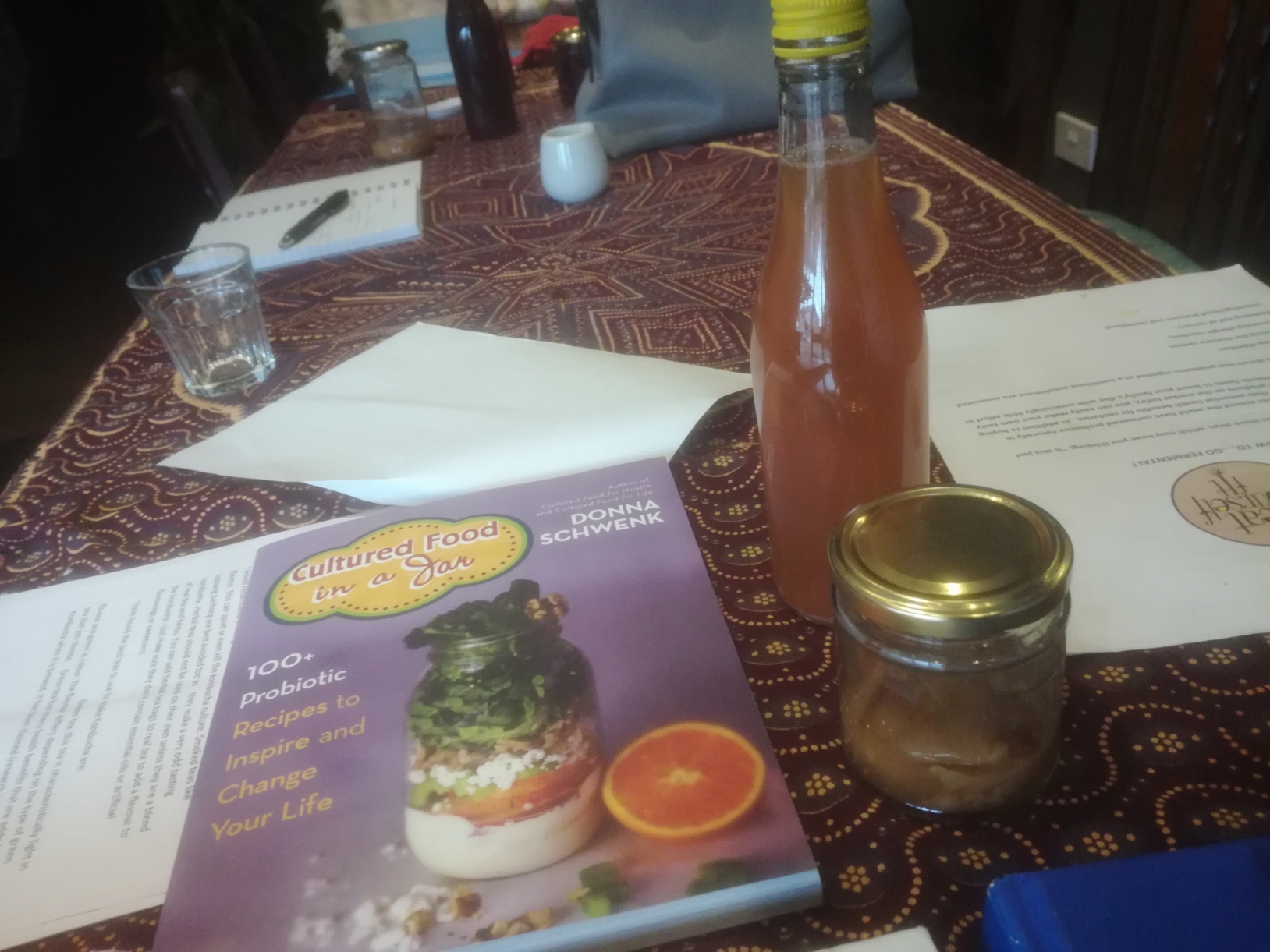 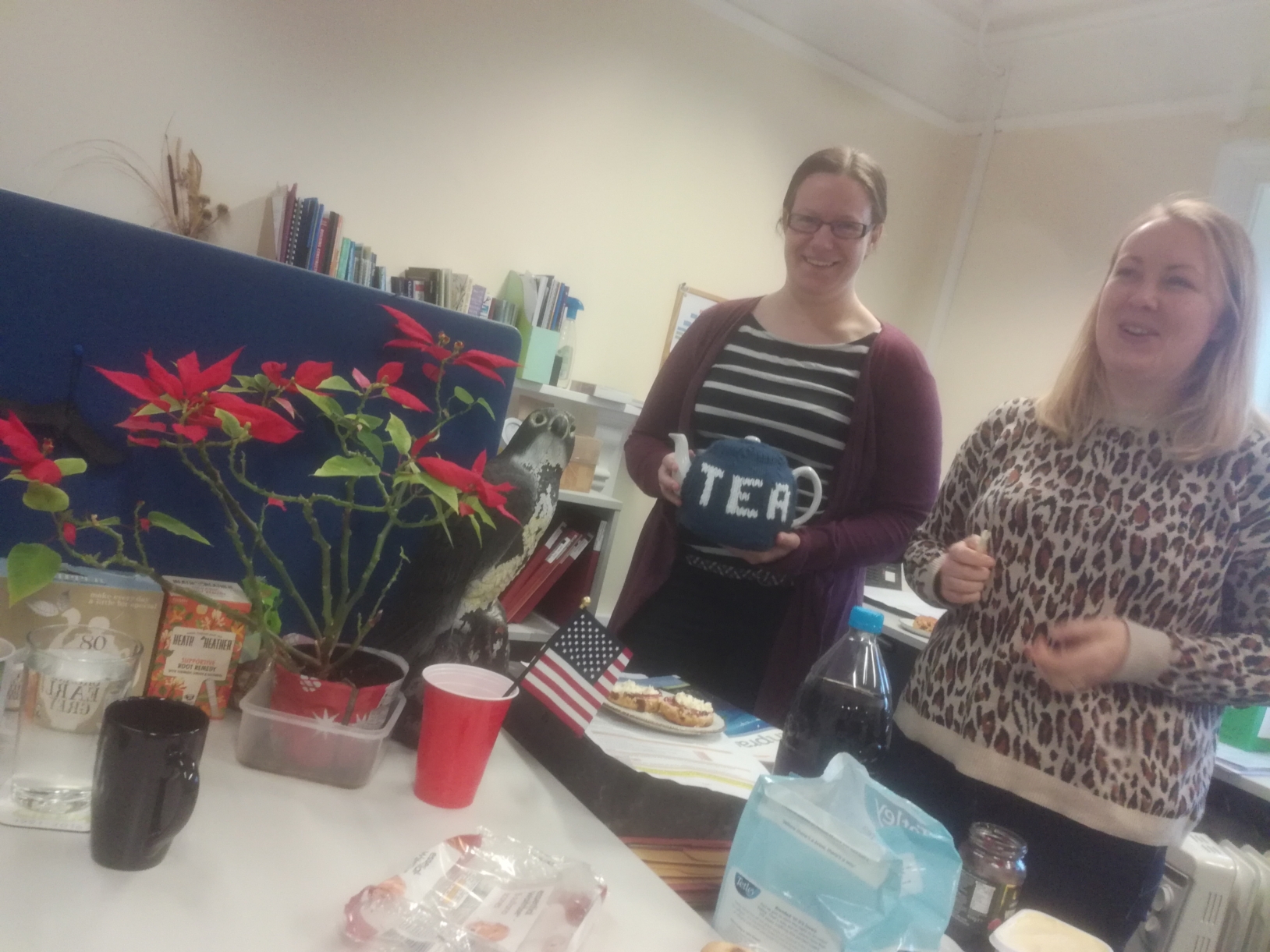 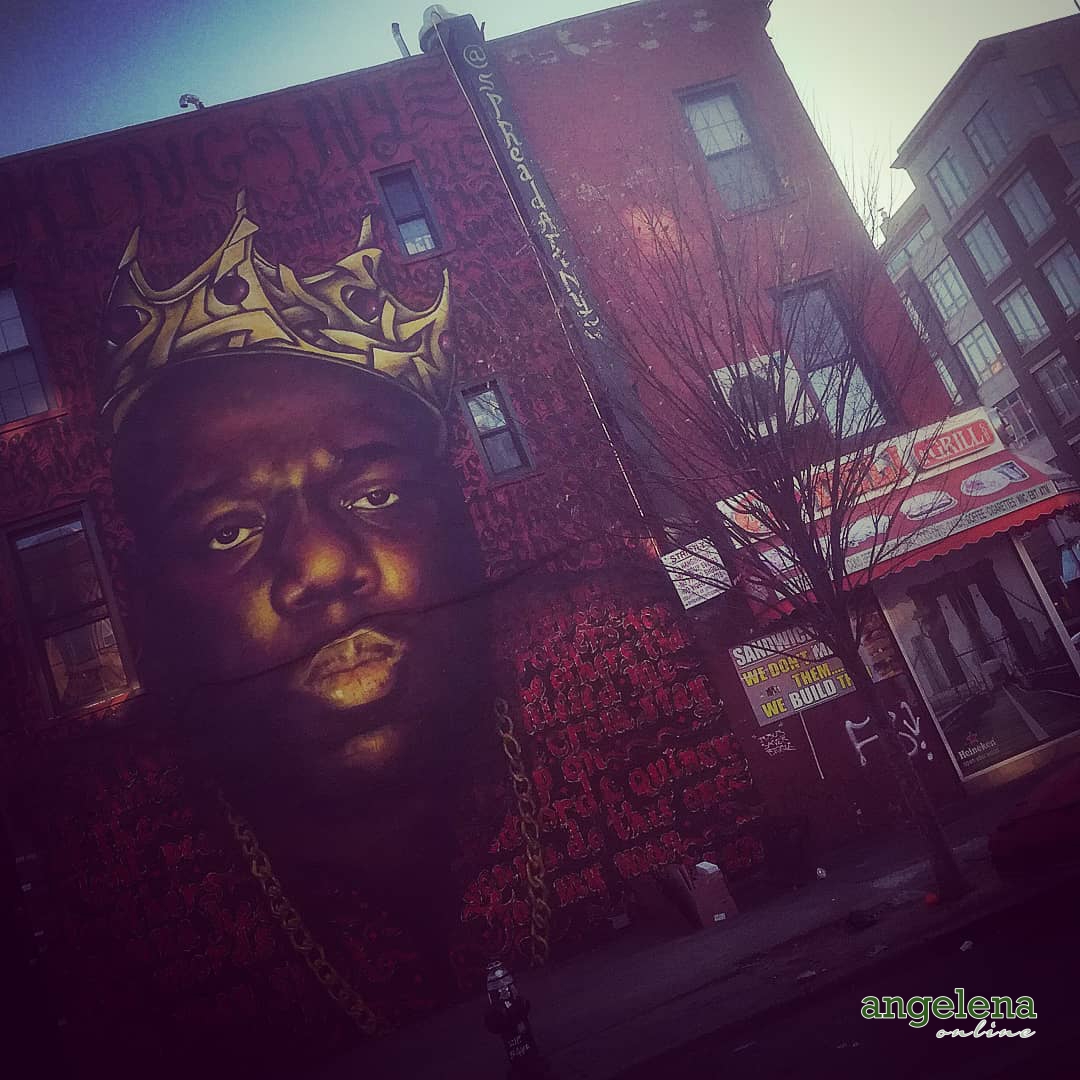 and just for lolz