So after our flight was cancelled, we decided to book the next ones with Aegean, after all I normally like flying with decent airlines and claiming miles. Sadly though, Greece extended the ban on flights from the UK. This includes anyone travelling from the UK. Even Greek citizens are not being allowed in from the UK, unless on a repatriation flight.

Fair play to Greece though, they have capped their cases at under 4000 and less than 300 deaths. I just want to be in Athens so bad so that I can isolate on the balcony in the sun with a cold frappe. As we had a car, we decided to go visit our Greek family up in the north of England which was lovely getting to see everyone and the little ones. I got to meet the newest member of the family too for the first time! <3

My birthday was soon can coming up and after dreading a lockdown birthday a group of only six individuals out doors seemed like way more challenging version. I ended up having a beautiful brunch with the ladies followed by a cheeky garden BBQ in the evening. It was so nice to be out for the first time in a long time. Had a few little outdoor jams over the weekend, felt like being a teenager again drinking outside in the grass. Thankfully though it never rains on my birthday and clear skies shone all day. 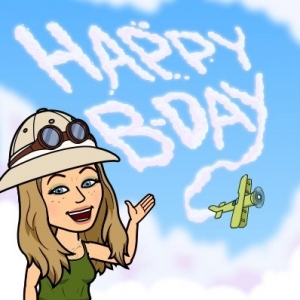 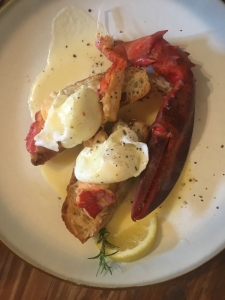 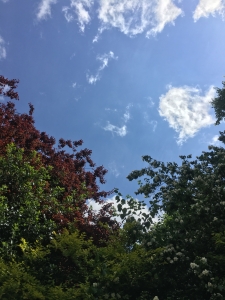 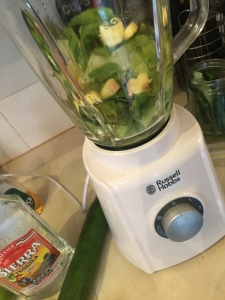 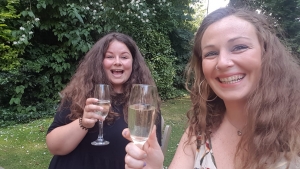