The Goose Fair did make me chuckle in my first year here in Nottingham, but now I shall miss you gooseh. For years I lived around Forest Field Recreation Ground and had front row seats to the fair and in some years fortune tellers on my drive! Whilst no geese run around the fair anymore (just Gooseh on the roundabout), farmers used to bring their geese to the market from Lincoln, Cambridge and even Norfolk. The say 20,000 geese would be seen through Hockley, leading to street name of Goosegate. Now you just see loads of sweets, fried doughnuts and bright lights pulsating to the house music blasting! 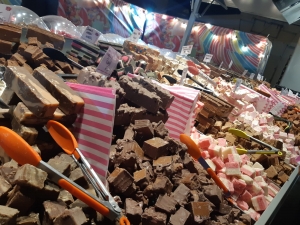 Nottingham has been my home for seven years now and was only ever supposed to be a pit stop and a temporary place. My cousin Fi had been kind enough to put me up with her fella Abbott, this was just after I had finished University and I was figuring out what to do next in life. It was great being able to get out of London and it turned into an awesome time of through which I have been given many great opportunities and ended up figuring out a bit more about what I want to do! Including being a Nottinghamshire Memorial Travelling Scholar and an ambassador for the City, working for Nottinghamshire Wildlife Trust and being a ranger at Attenborough Nature Reserve, being a volunteer and member of Nottinghamshire Bat Group and getting to do my MRes at Nottingham Trent University. Not to forget the café days and Bake O’Clock and all the times with some of the coolest artistic crowd the UK has to offer!

A lot has happened during my time here and therefore moving packing down is extremely difficult. So many items with great memories attached to them, and so getting rid of stuff is hard. I can only take two suitcases of stuff with me and so I have been clearing my stuff out over time this summer. Now down to those really hard last items! It has been extra harder as so many of my tops are from friends but time has come to let go plus at least Isabella will still be about for a bit! It has been really awesome having my sister move up here as well now as I have gotten to see her more before I head off on my next chapter. 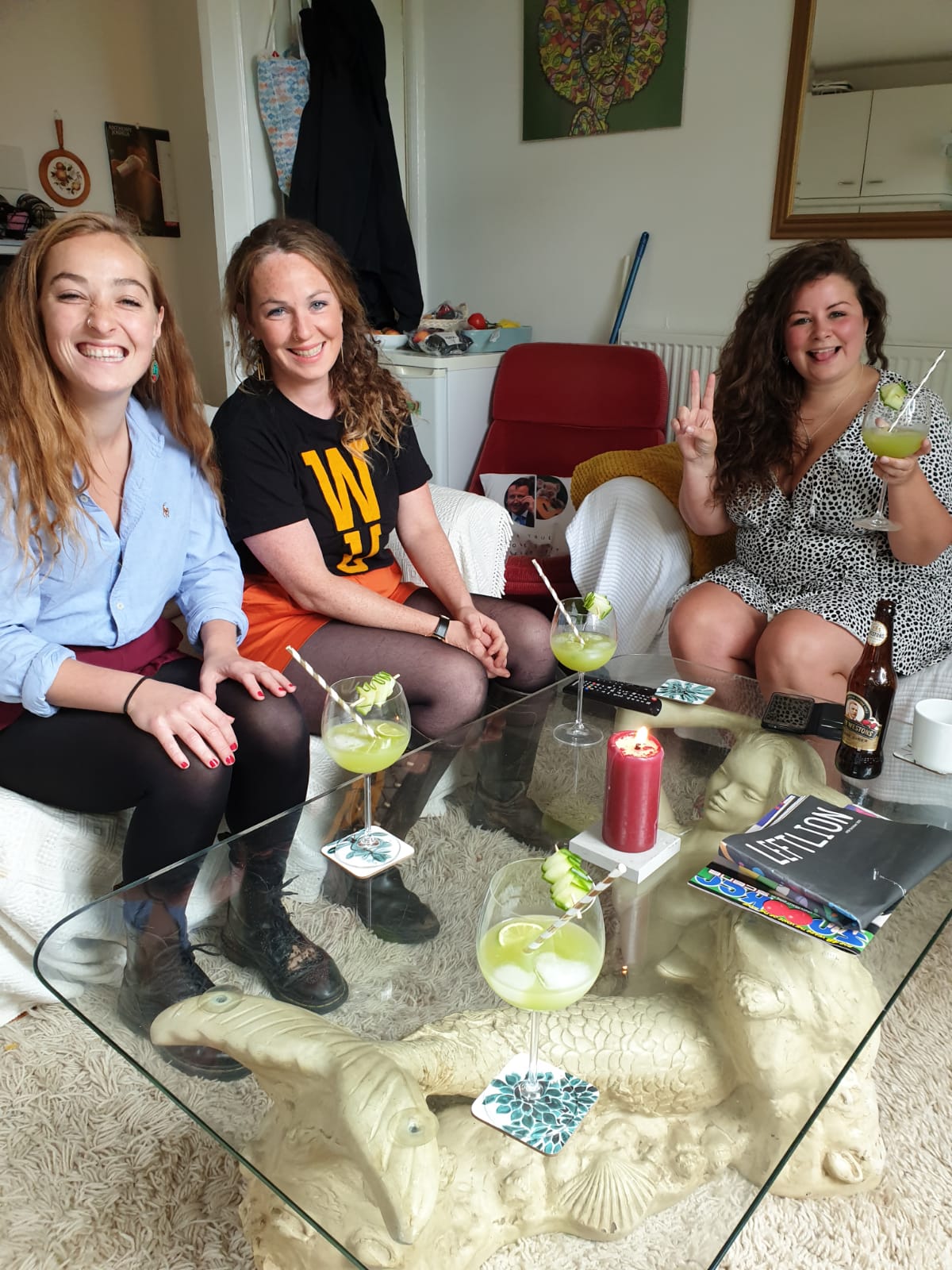 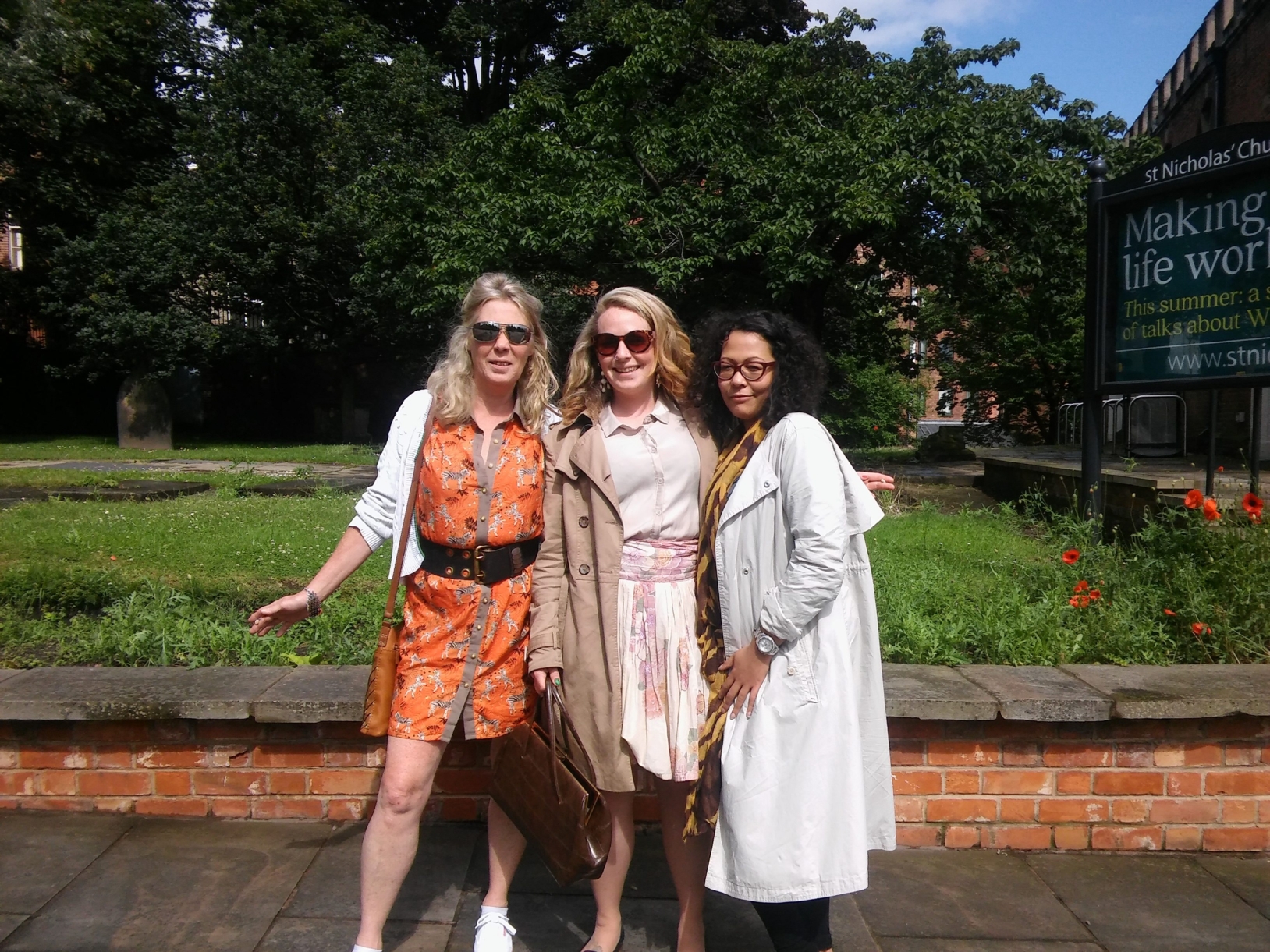 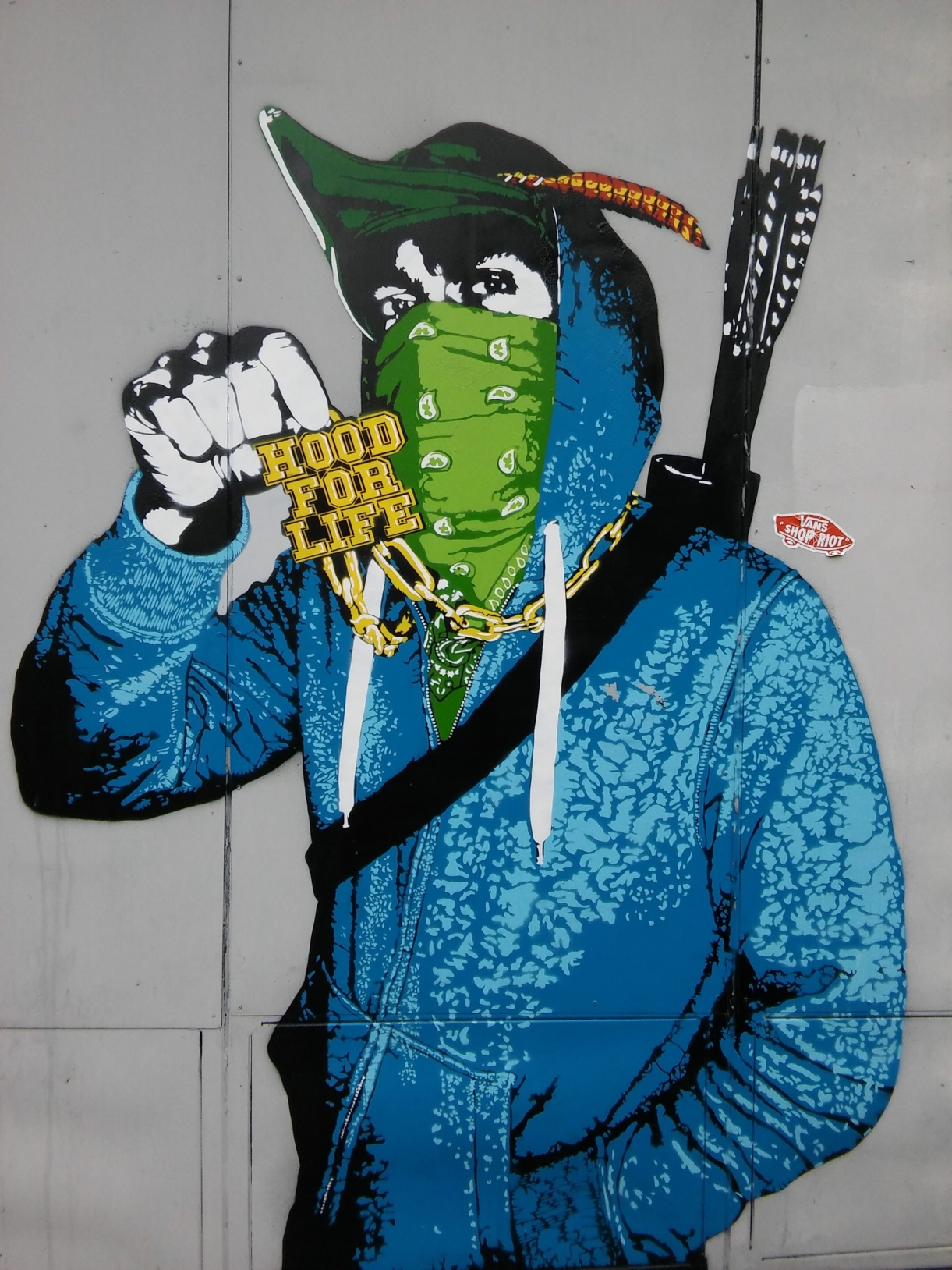 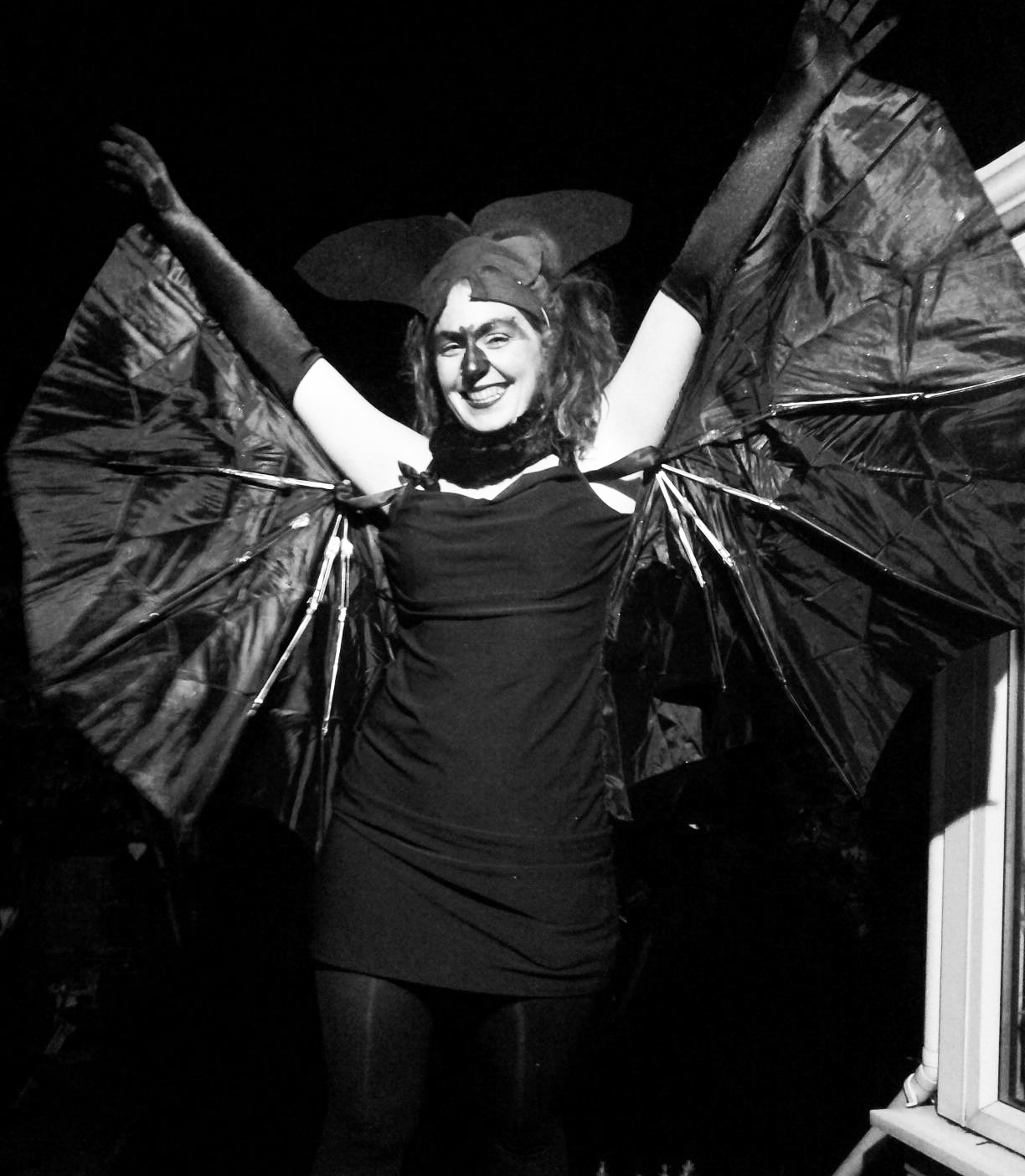 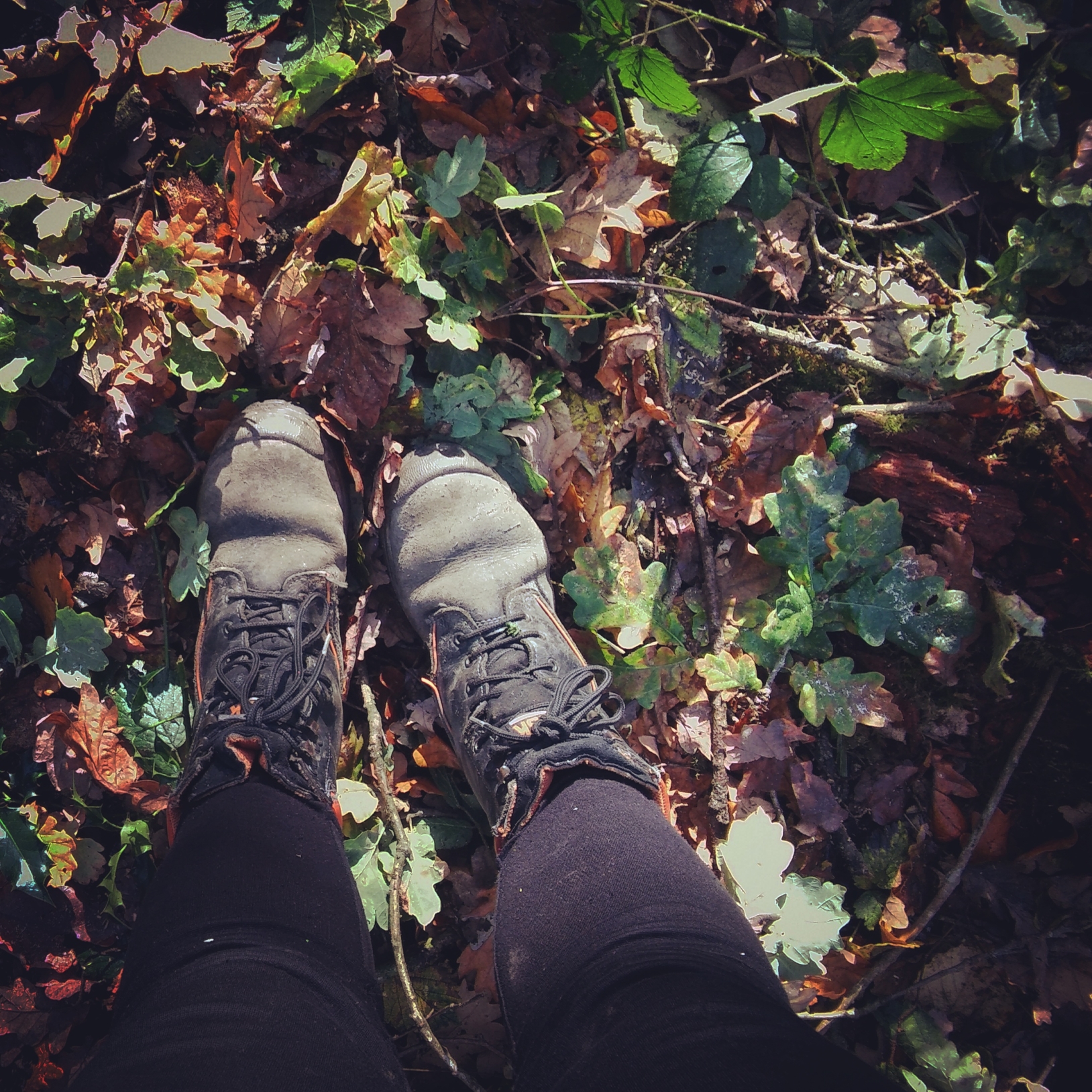 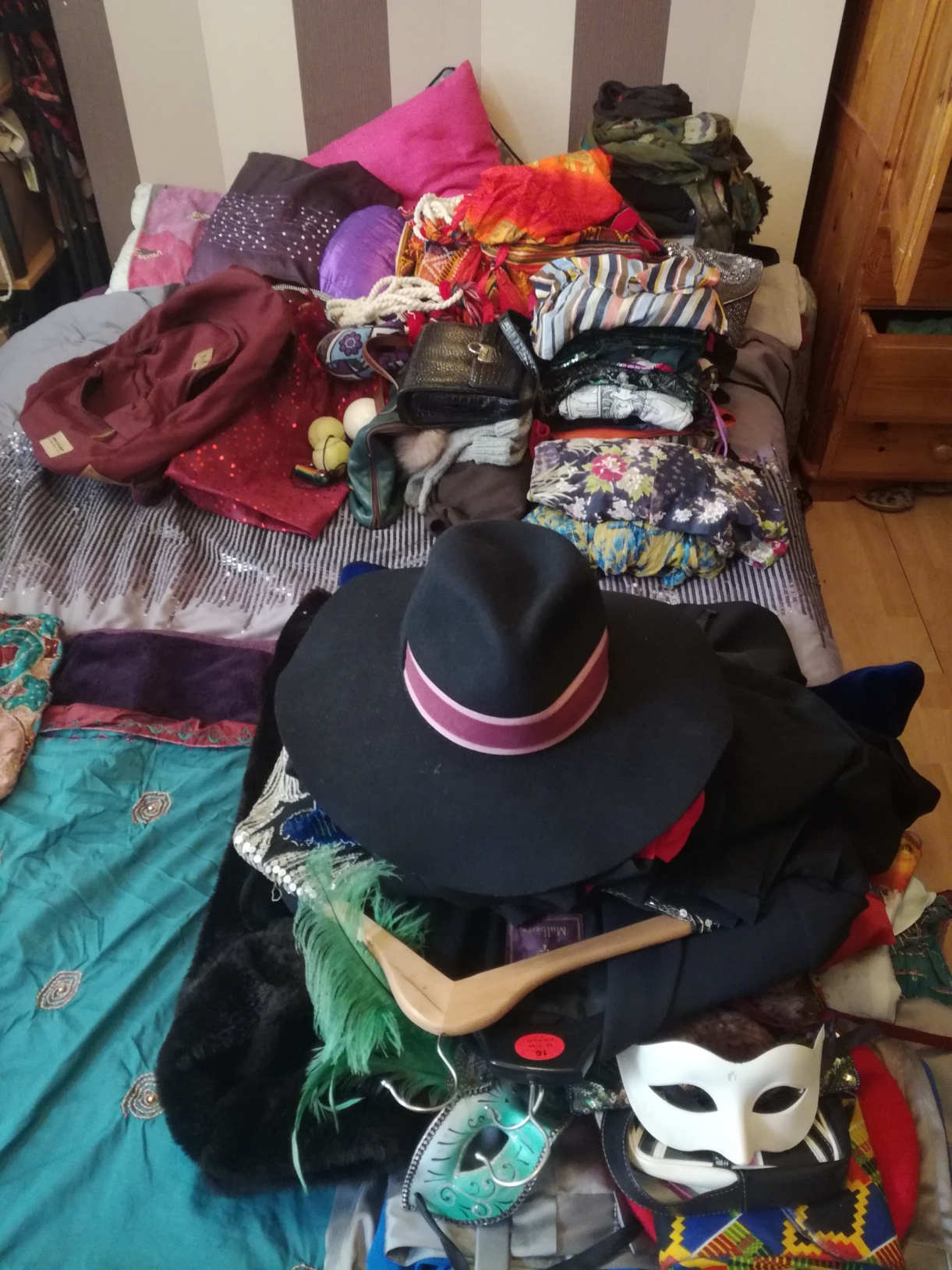 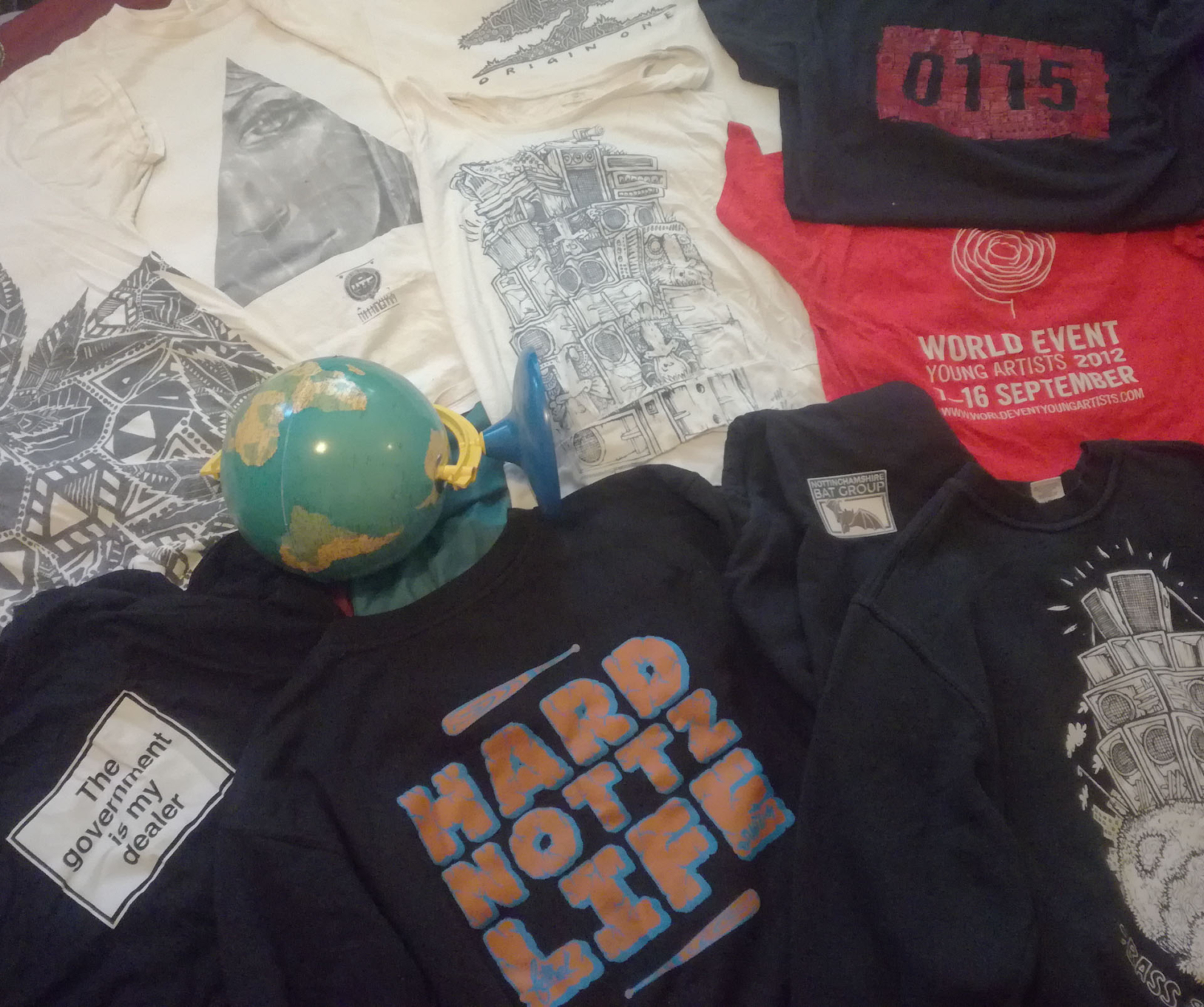