I was super excited not only to go back to the Motherland but to have three of the besties come with. But some events beforehand meant we almost didn’t all make it there! We were all flying from various places and Jacomo was the first to arrive followed by myself later that day (but without Isabella as she just had an emergency op in the UK and had to go to a hospital appointment on the day of the flight!). She did however re book and join us later in the week. Then Sinead didn’t get on the flight with Ellen so she was next to join us in Athens and after a long wait on her own in Luton Sinead got a flight out the next day and ended up on Isabella’s flight (so at least they had company!) Jacomo hired a car so this did mean a good few trips to the airport for him… 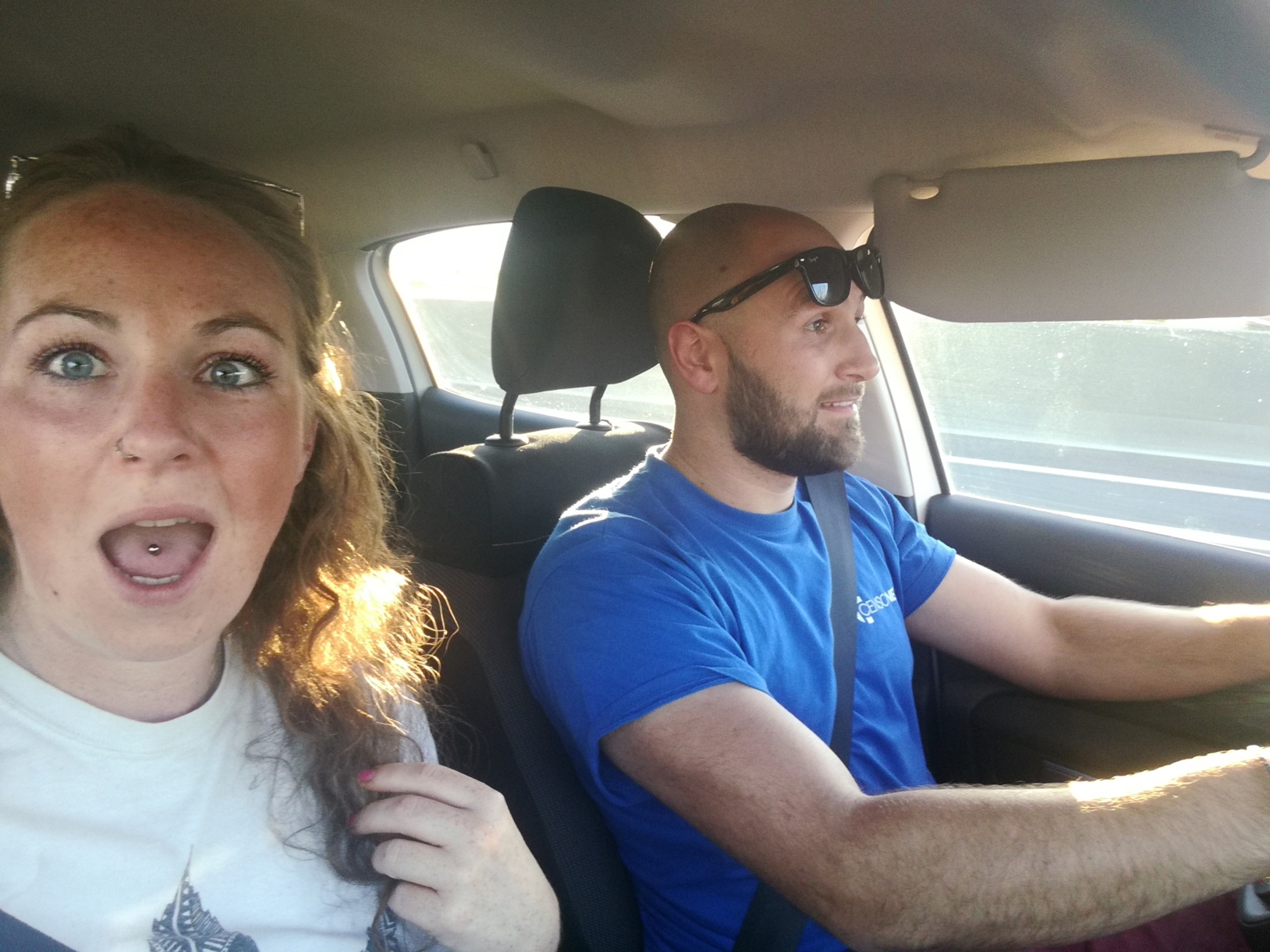 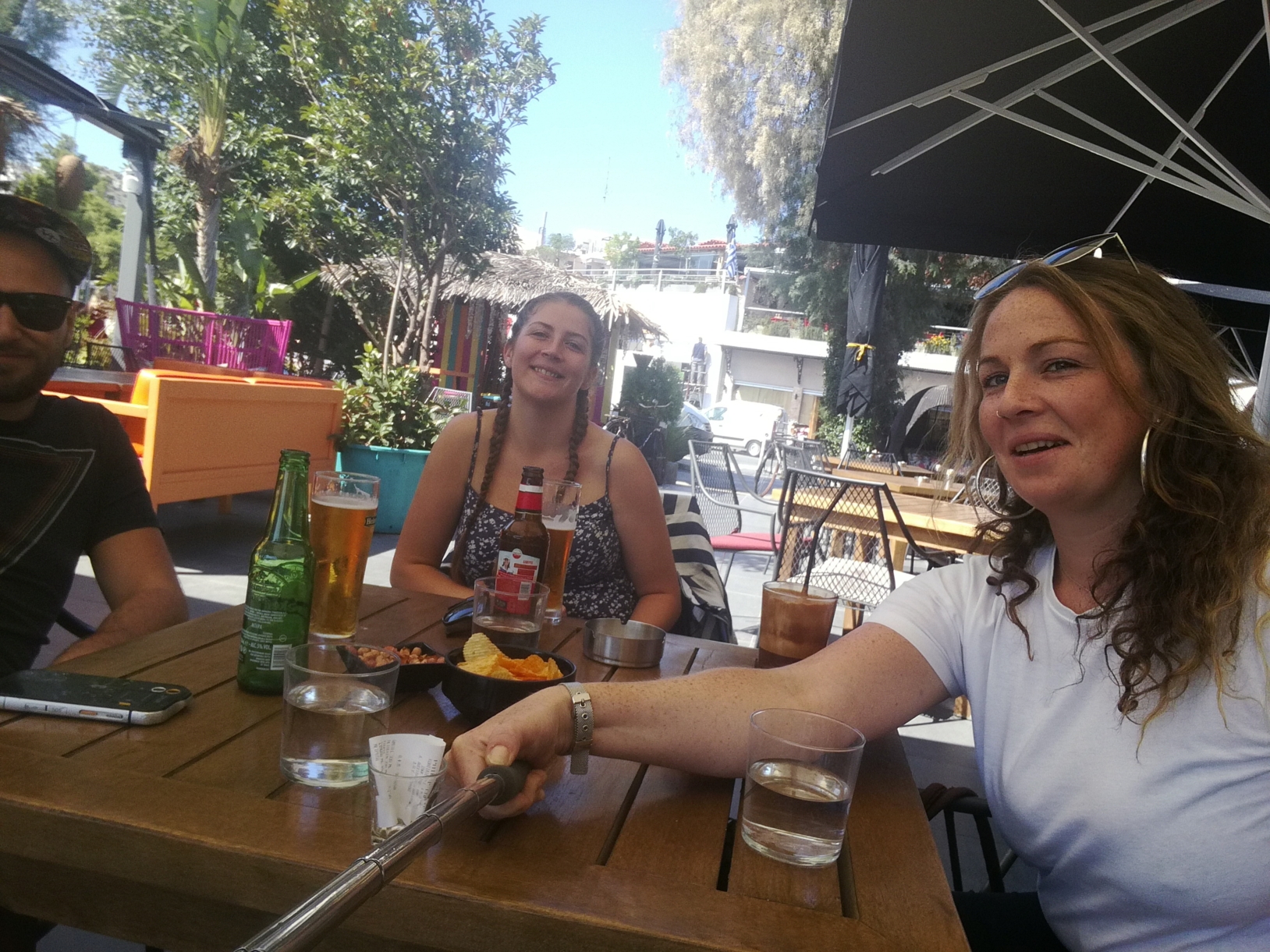 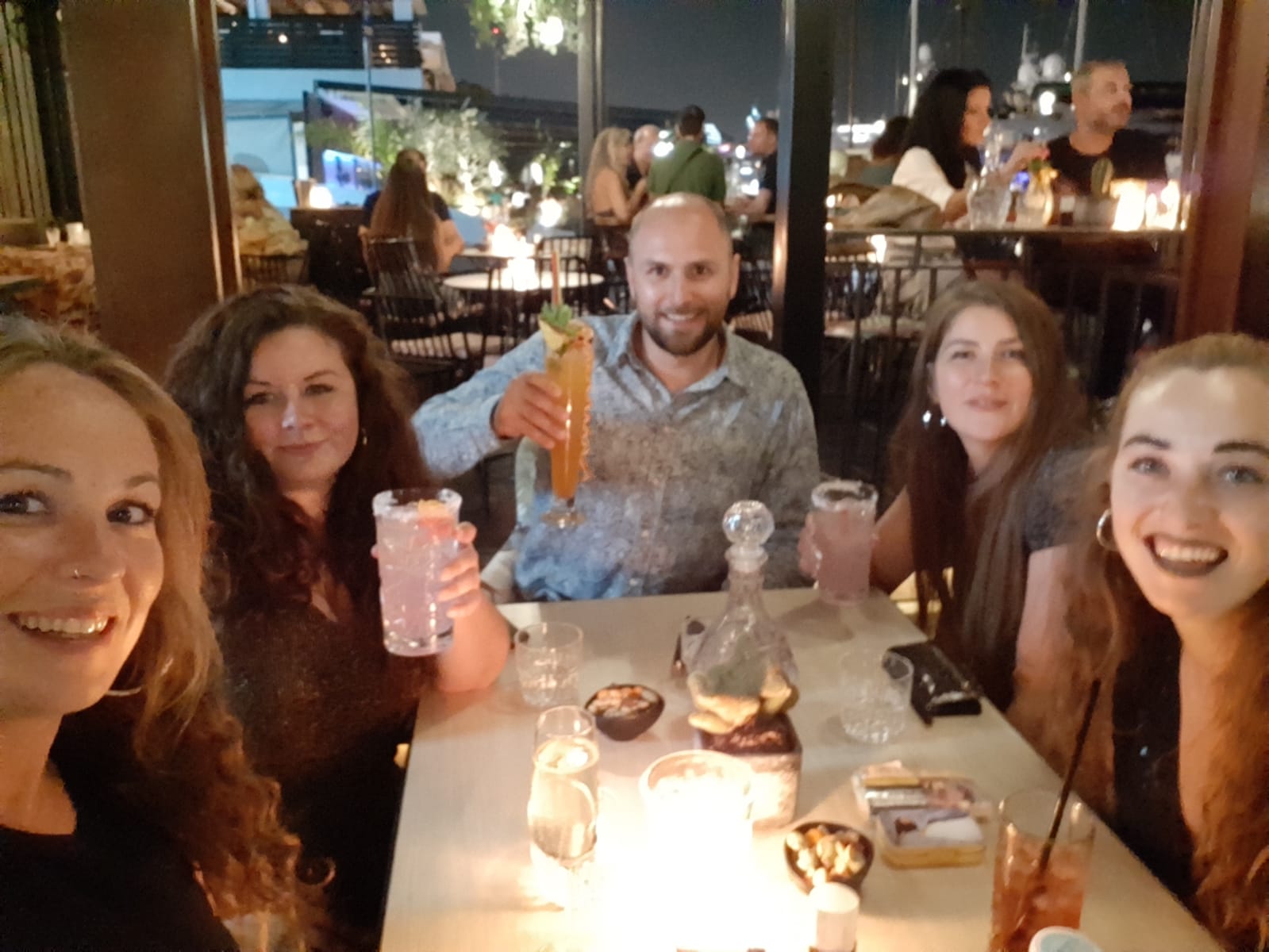 Anyways, once we were all united we had plenty of chilled days at the beach, evenings drinking cocktails and of course many a souvlaki were eaten! Not to mention all the pies… Spanakopita (spinach pie) and tiropita (cheese pie), some of my favourite foods… As a kid me and Isabella would spend most of our summers in Athens with our grandma and so it is our second home for sure and spanakopita was standardly breakfast. I love it and to get to show some of my Notts crew what Greece is like was great. We did accidentally end up at a nudey beach though which we were not expecting. We were driving around and it was possibly the most beautiful place we had seen and hey you got to embrace and there’s a first of everything!

Took them to some of our fave bars including A for Athens (with the best view of the Acropolis), Brettos (oldest distillery in Athens), The Art Foundation bar (which is super funky and serves delicious cocktails – new Tequila one is amazing!) and also went for some drinks by the fancy marina in Piraeus. I also finally went for drinks in our local neighbourhood which has become super trendy over the last few years and the bars are great and so cheap as well! Definitely need to come here more often and explore.

Such a good trip with everyone and I will sure miss peeps when I venture off to Malawi in under a month now! Also I love the music at TAF and it always has some great tunes always playing, the DJ always has a good mood going in the place. I always end up Shamazing so many songs here… pretty sure Jacomo ended up leaving his phone on auto. I have included a couple of tracks from this trip which I ended up adding to my playlist and I am going to start adding a song in each of my upcoming blogs, something I am listening to at the moment, so look out for it in the bottom corner of the blogs! 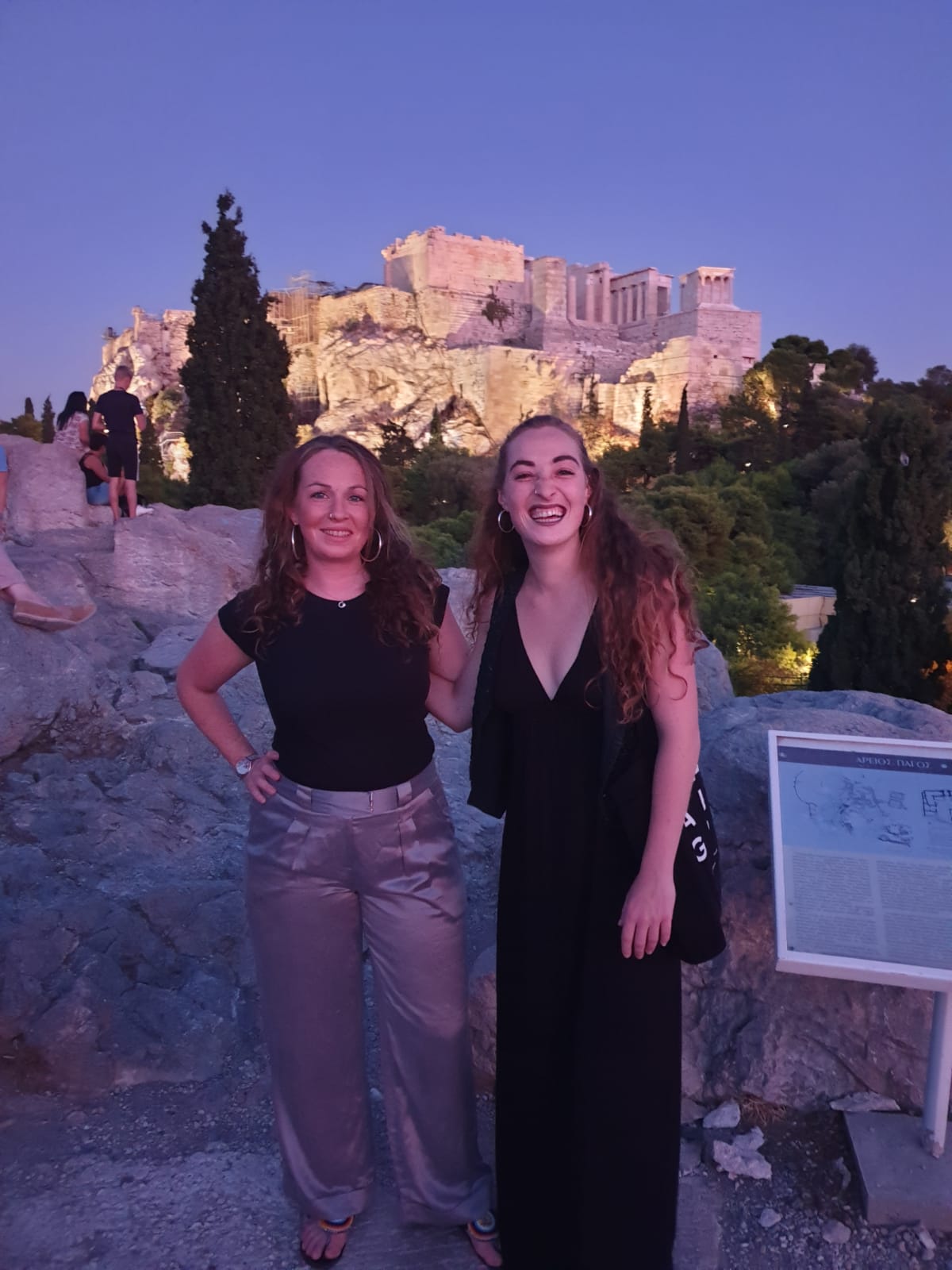 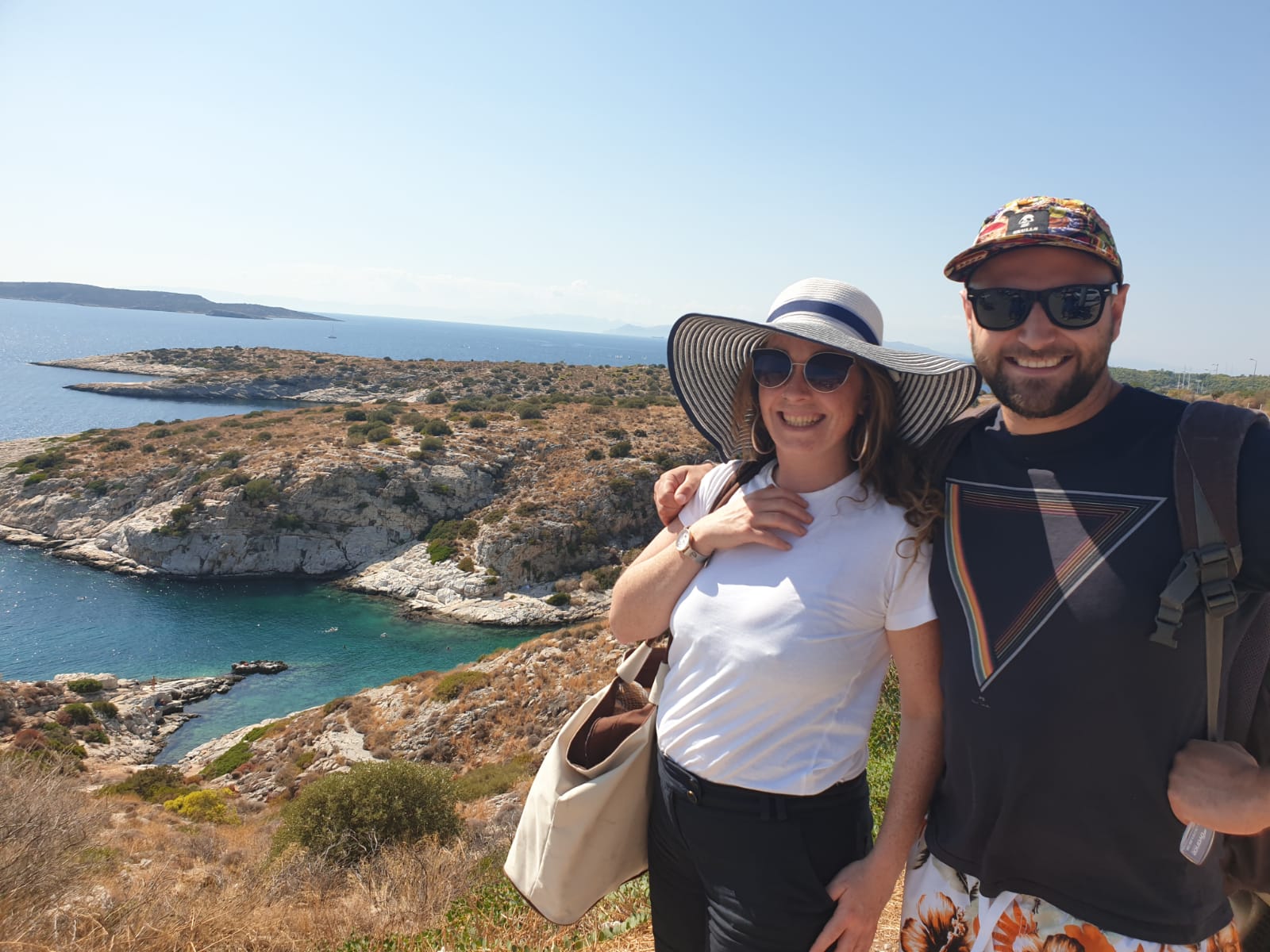 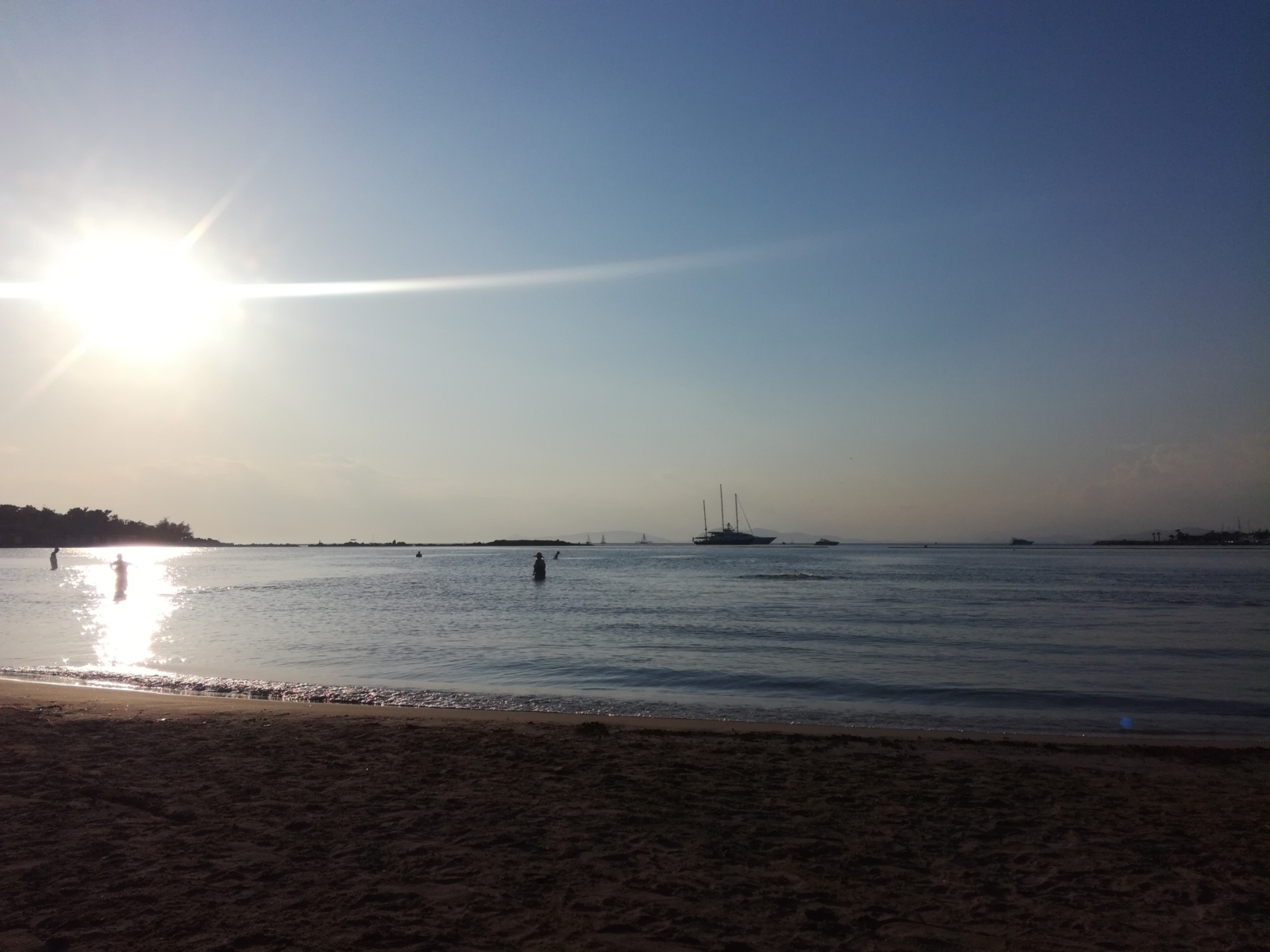 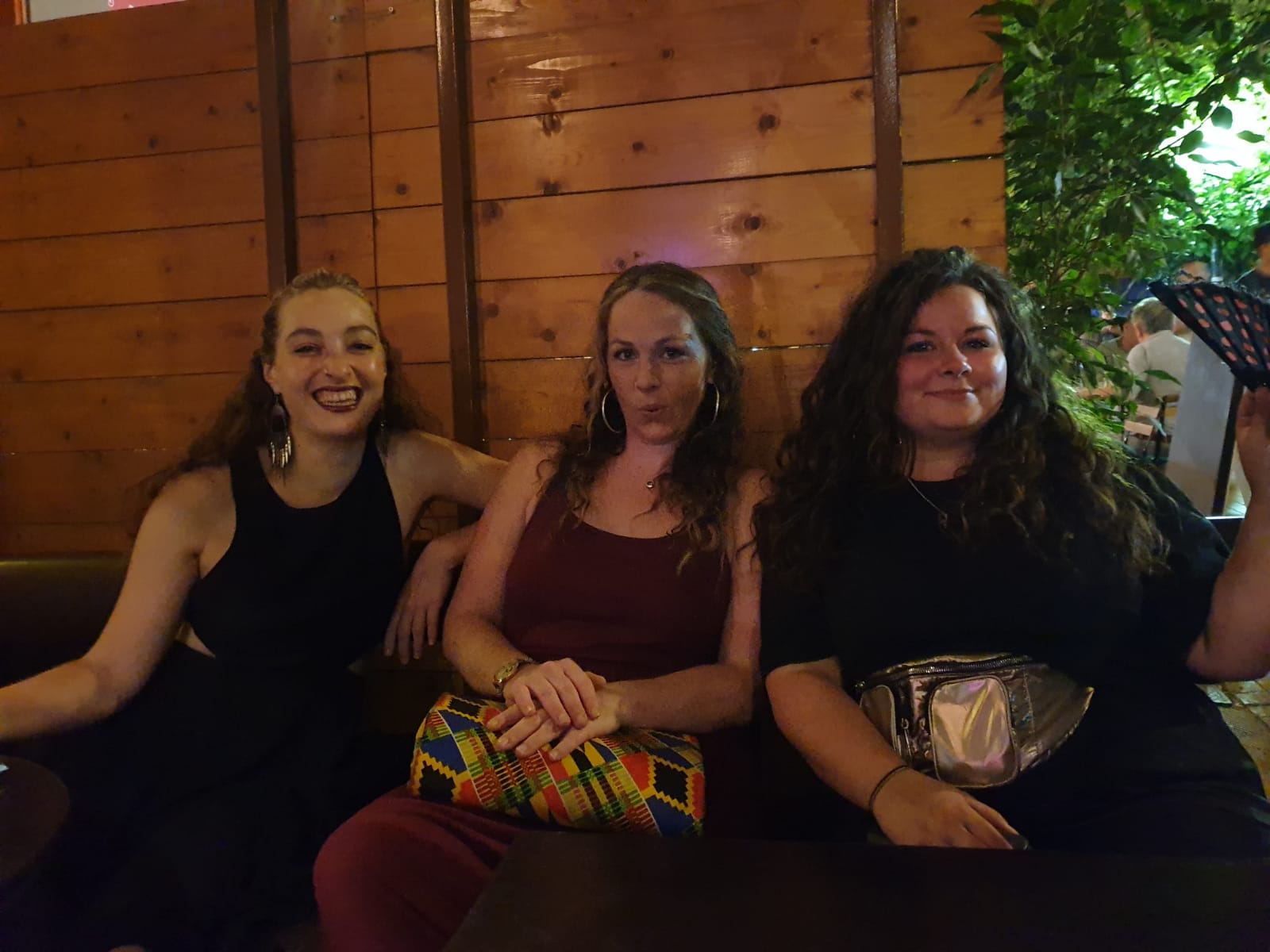 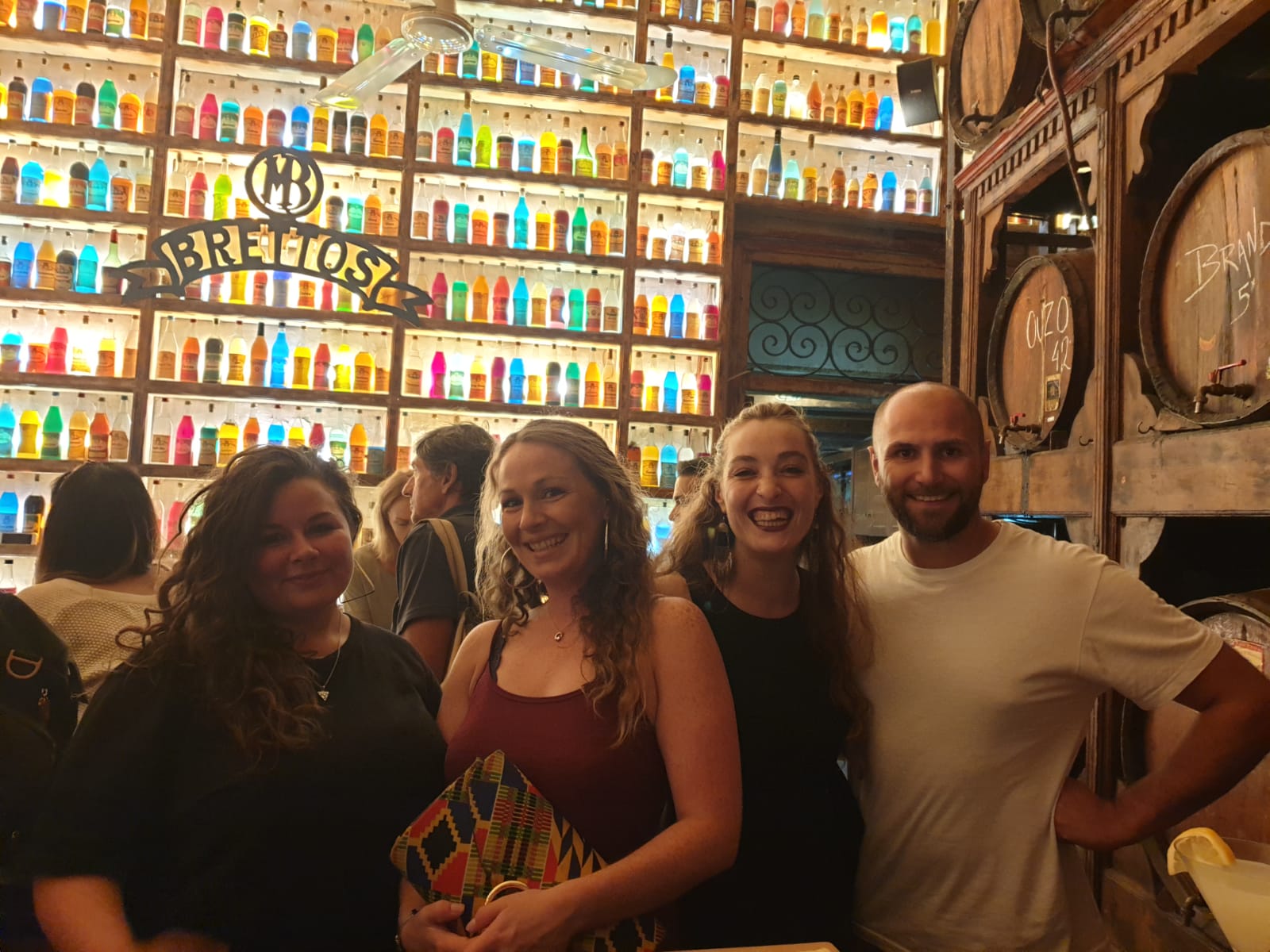 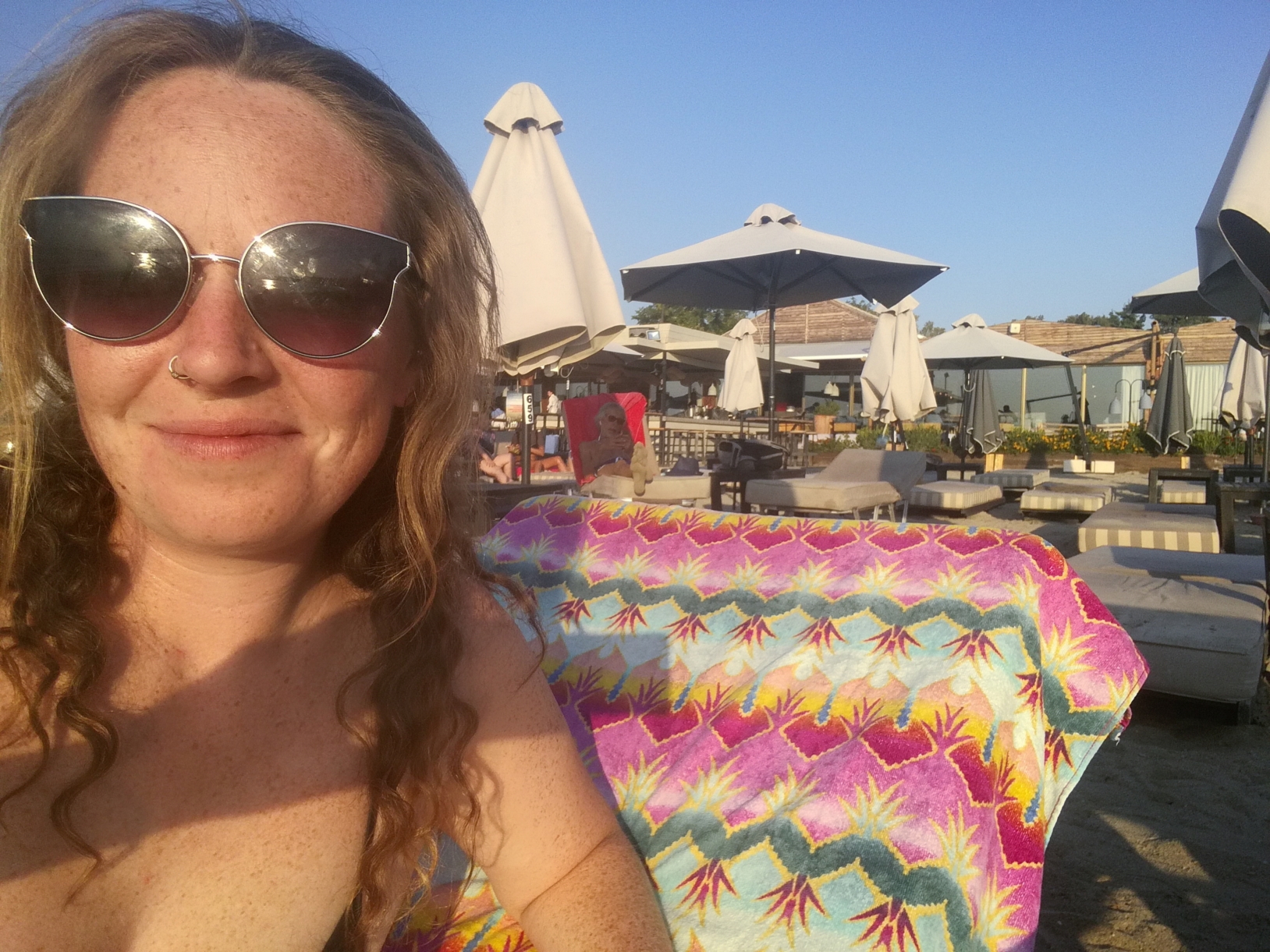 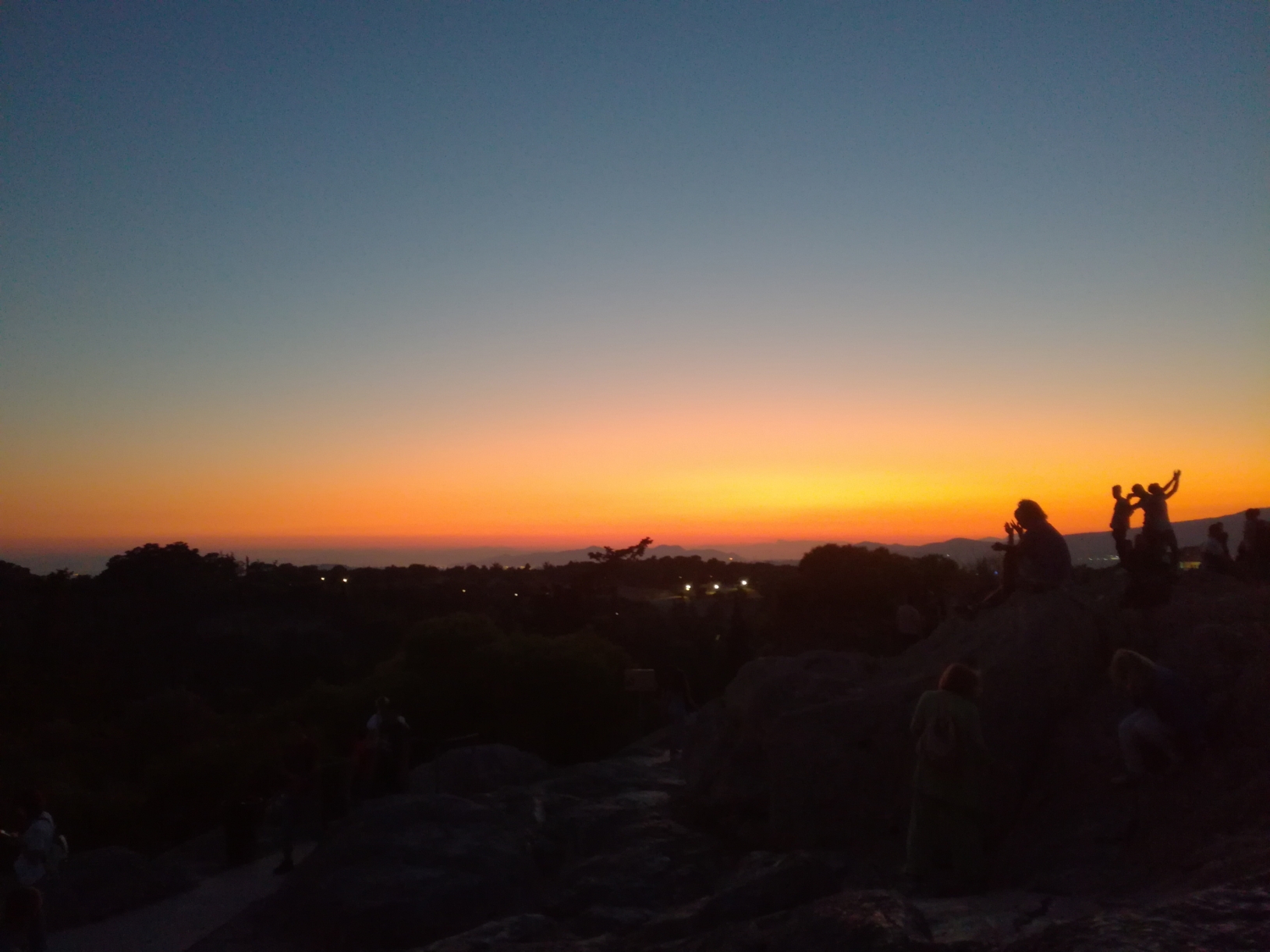