This month I have been to the BCT Annual Bat Conference which was great as I got to catch up with Emma amongst other bat workers from all over the country. Great couple of days of talks and I also helped man the African Bat Conservation stand so spoke to people about the work we do in Malawi. This year the Friday was the Tech Conference and I met Alistair from WILDLabs who donated some Audio Moth detectors for ABC to use in our community engagement work! 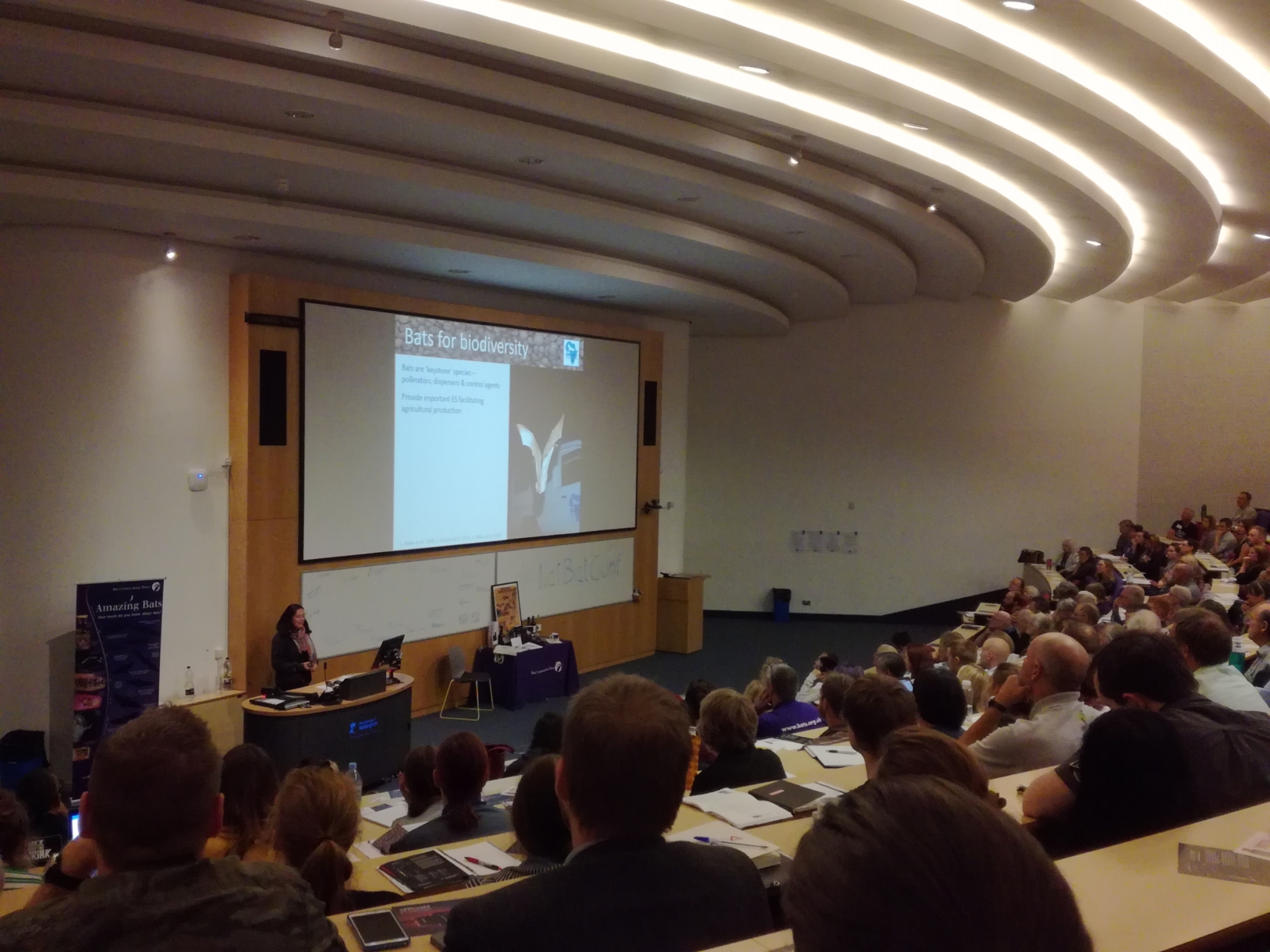 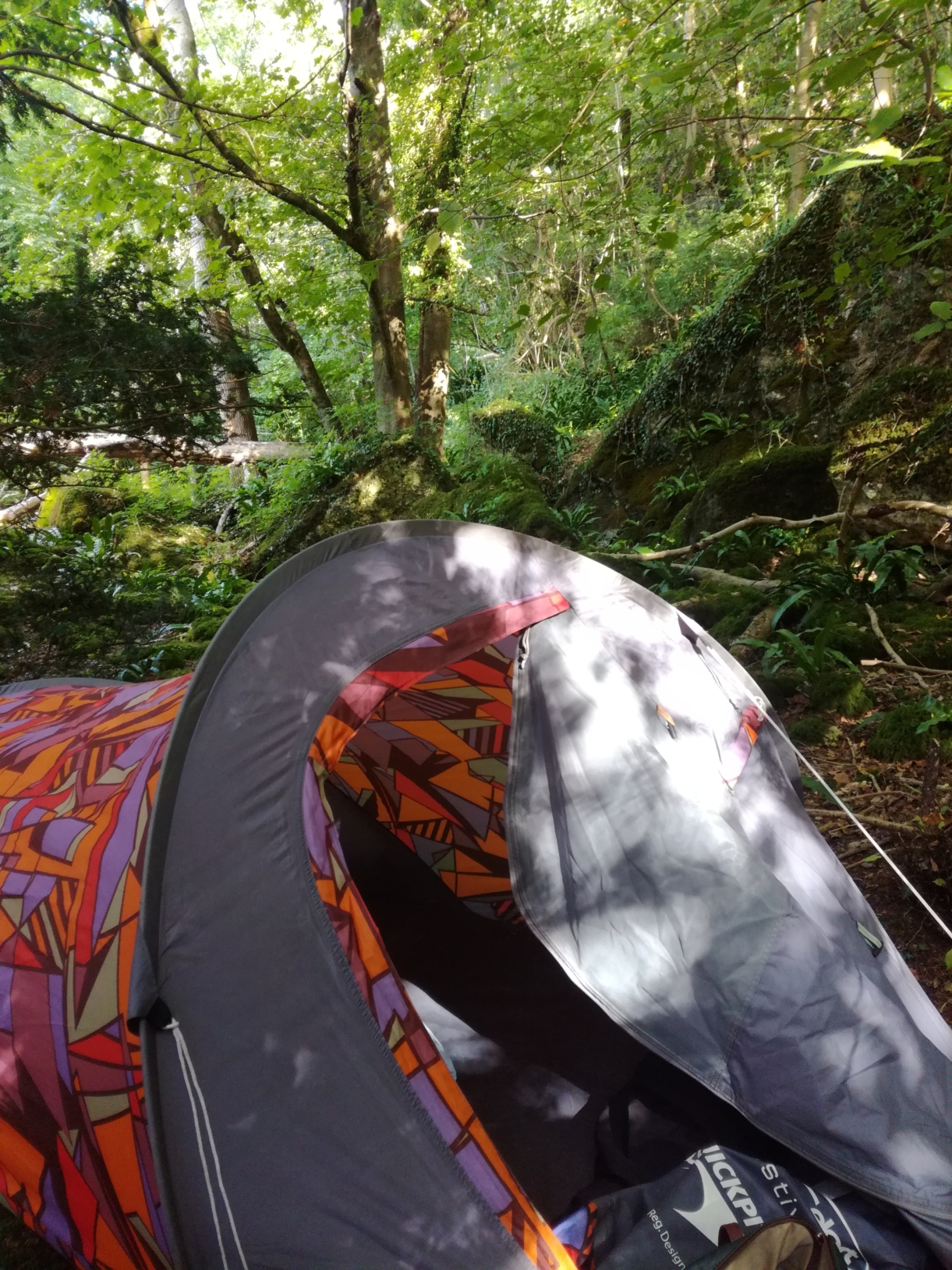 I also headed down to Bath again for a swarming session with James and Tom, this time I joined them in camping after which despite the woods being ‘haunted’ was a ok. We had a cheeky whiskey before nodding off though I banned any ghost stories! Felt much better driving back to Notts after a nights sleep instead of going straight after the survey. A few of us from Notts Bat Group also joined Dani Linton down in south for a swarming survey and to get some of our members to see some of the species we do not get in Notts, like this cute little lesser horseshoe bat! I also said goodbye to Millie who is moving from Nottingham to pursue University in Sheff town. We ate out at Zapp which is a Thai street food place I hadn’t been to in Notts yet. 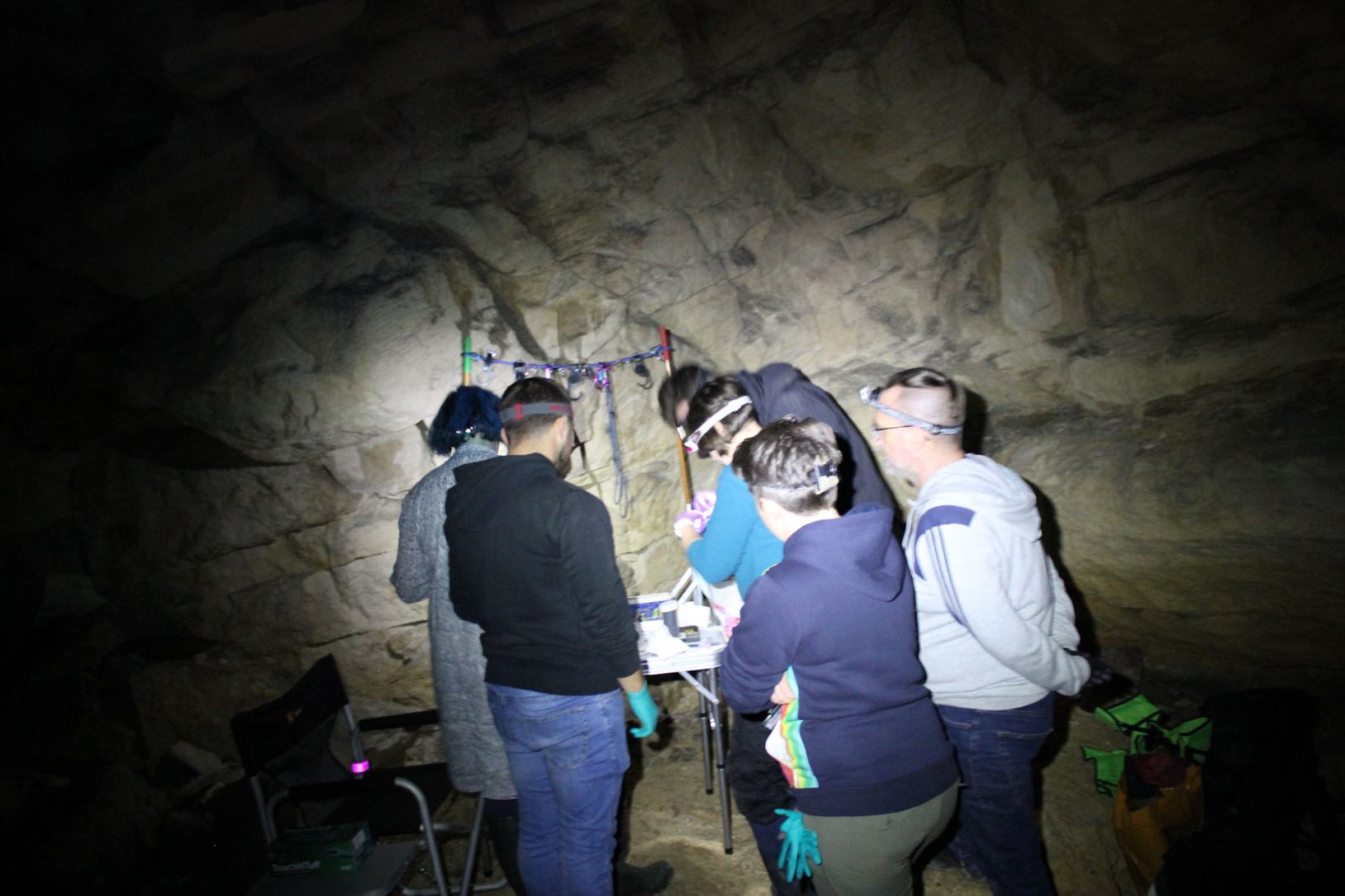 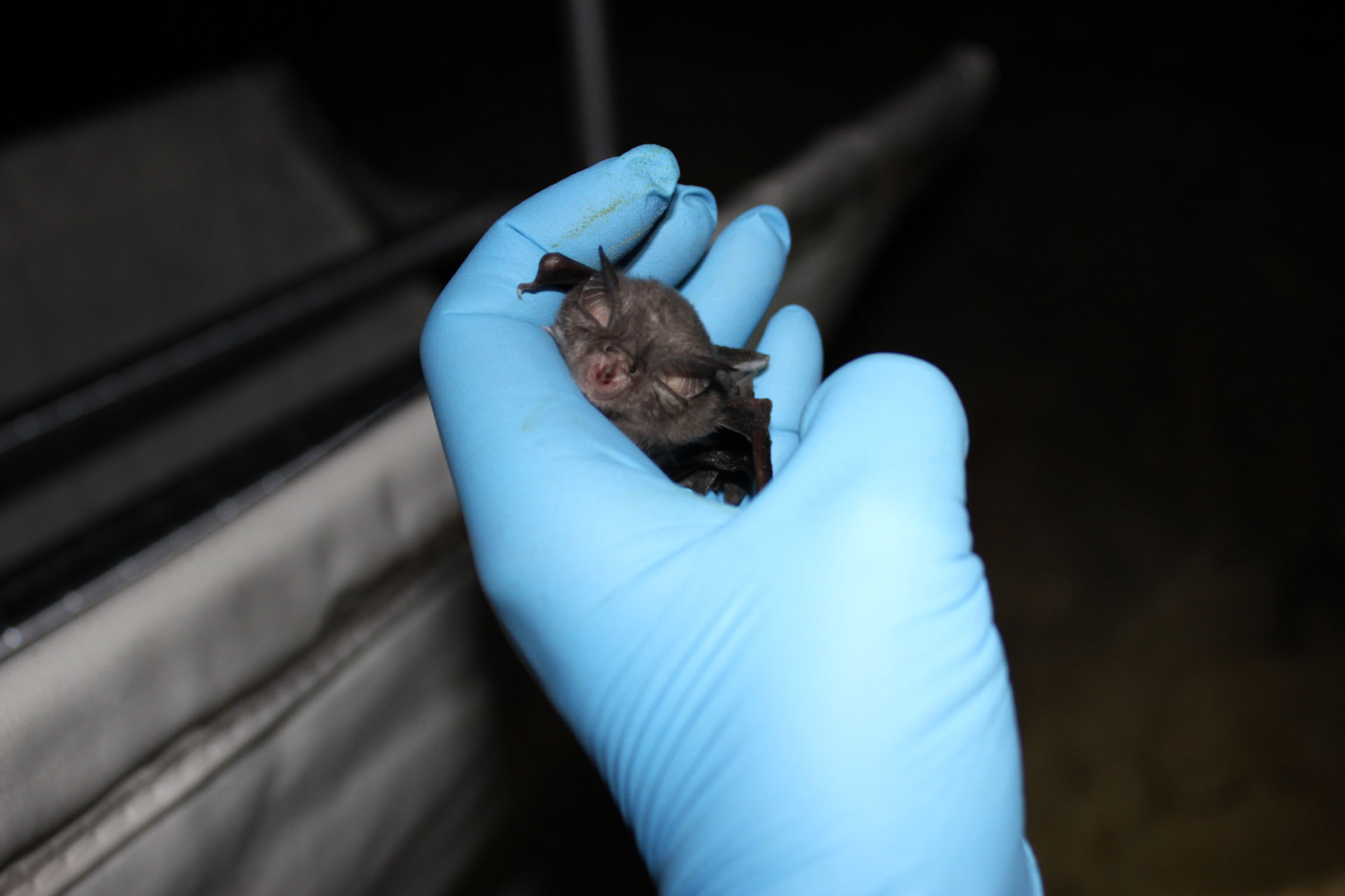 Then on the 21st September I joined my mother in attending the Climate Strike in Nottingham at The Old Market Square. The rallies have been organised by students and it is great seeing people standing up for change. Climate change activists called upon politicians to make Climate change the number one priority and cut emissions with speakers from Extinction Rebellion to the Green Party. This was one of many events held across the globe and hopefully will encourage people to think about their impacts on the planet.

I find it hard sometimes as I do travel a lot and do rack up some good airmiles. However, it is important not to just judge people with movements such as these. No one is perfect and we can all try and improve. Whether it is through choosing how to best spend your money and trying to shop more locally. Maybe you prefer to keep your holidays more local? As a global citizen I find the latter part harder but I do try and limit the amount of clothes I buy and buy second hand where possible… 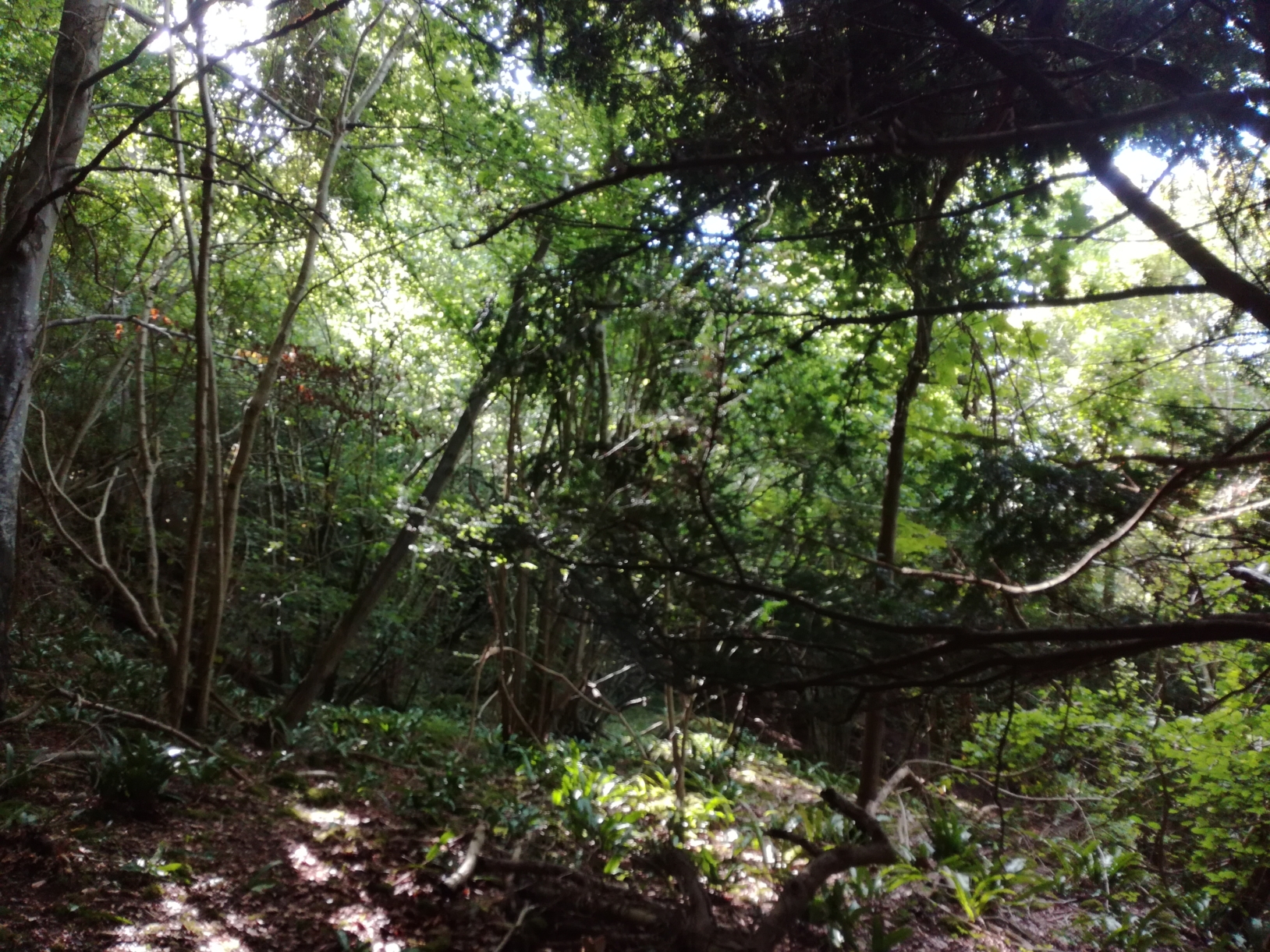 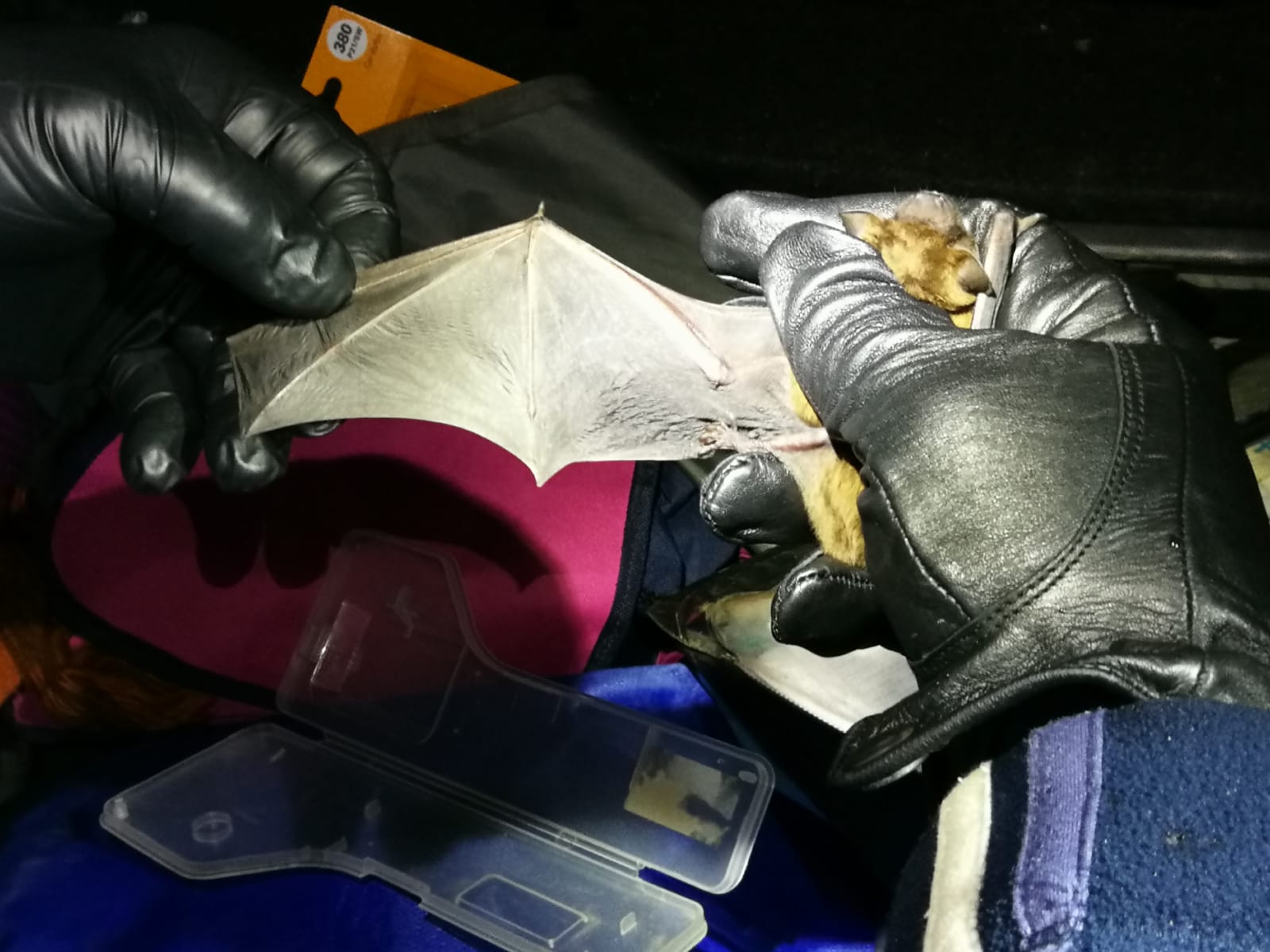 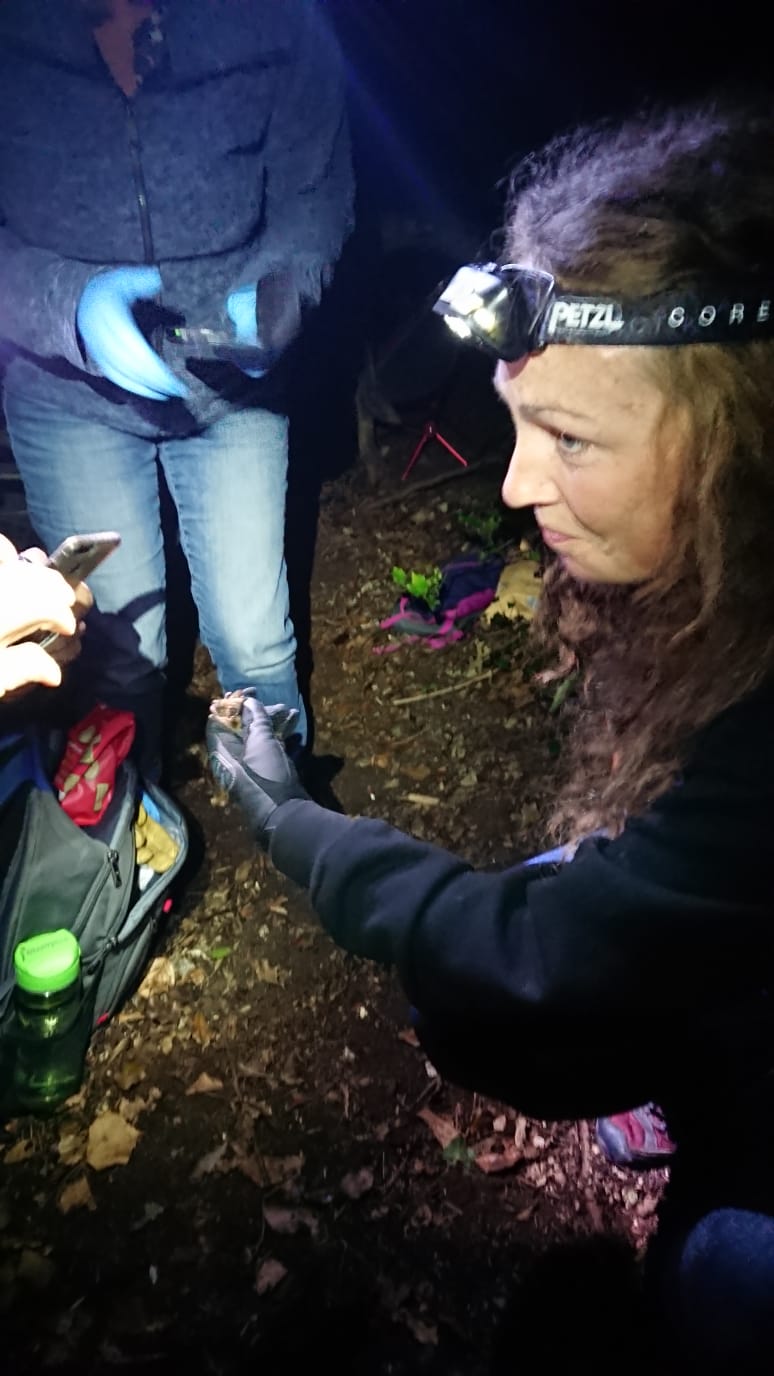 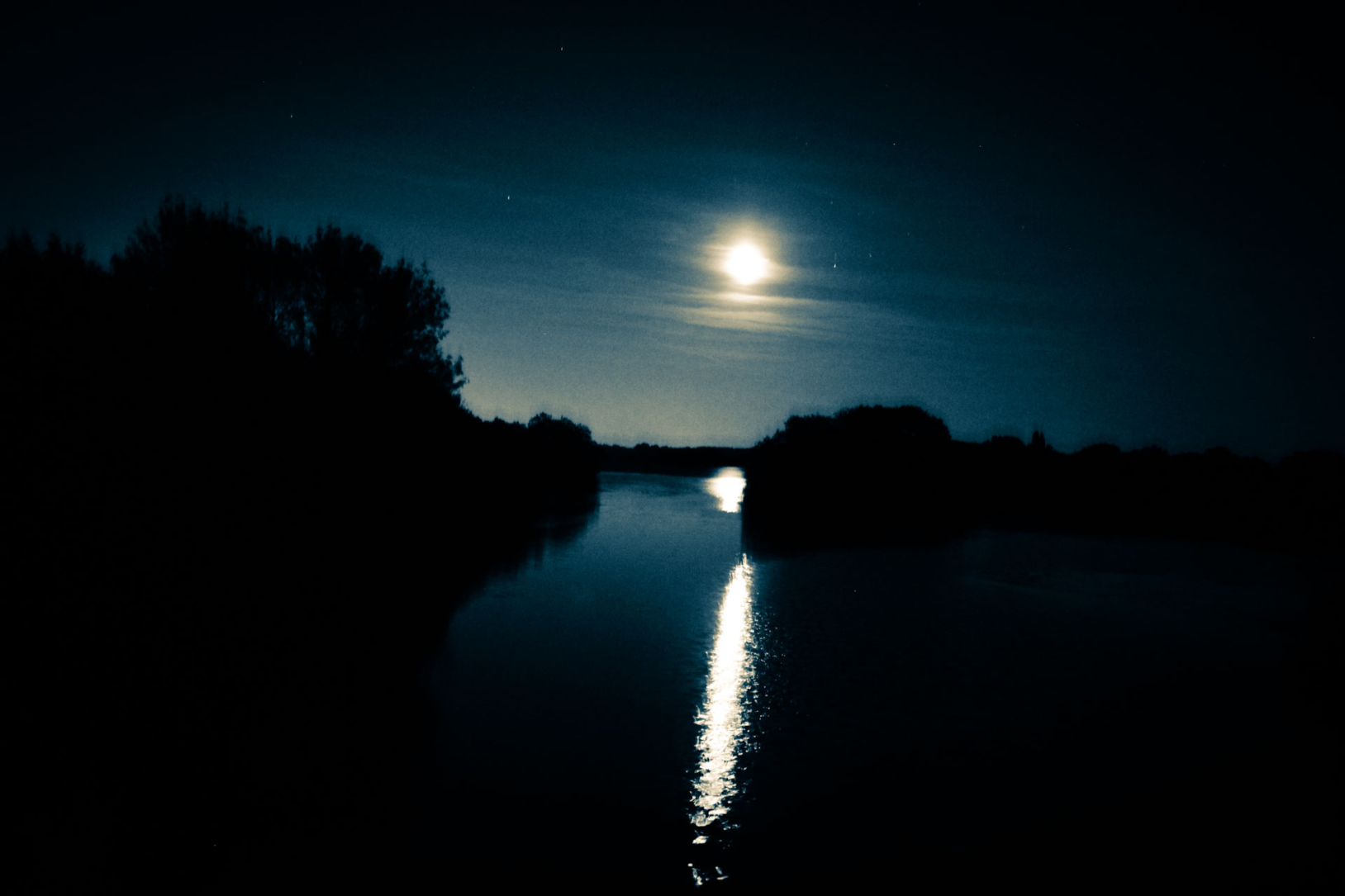 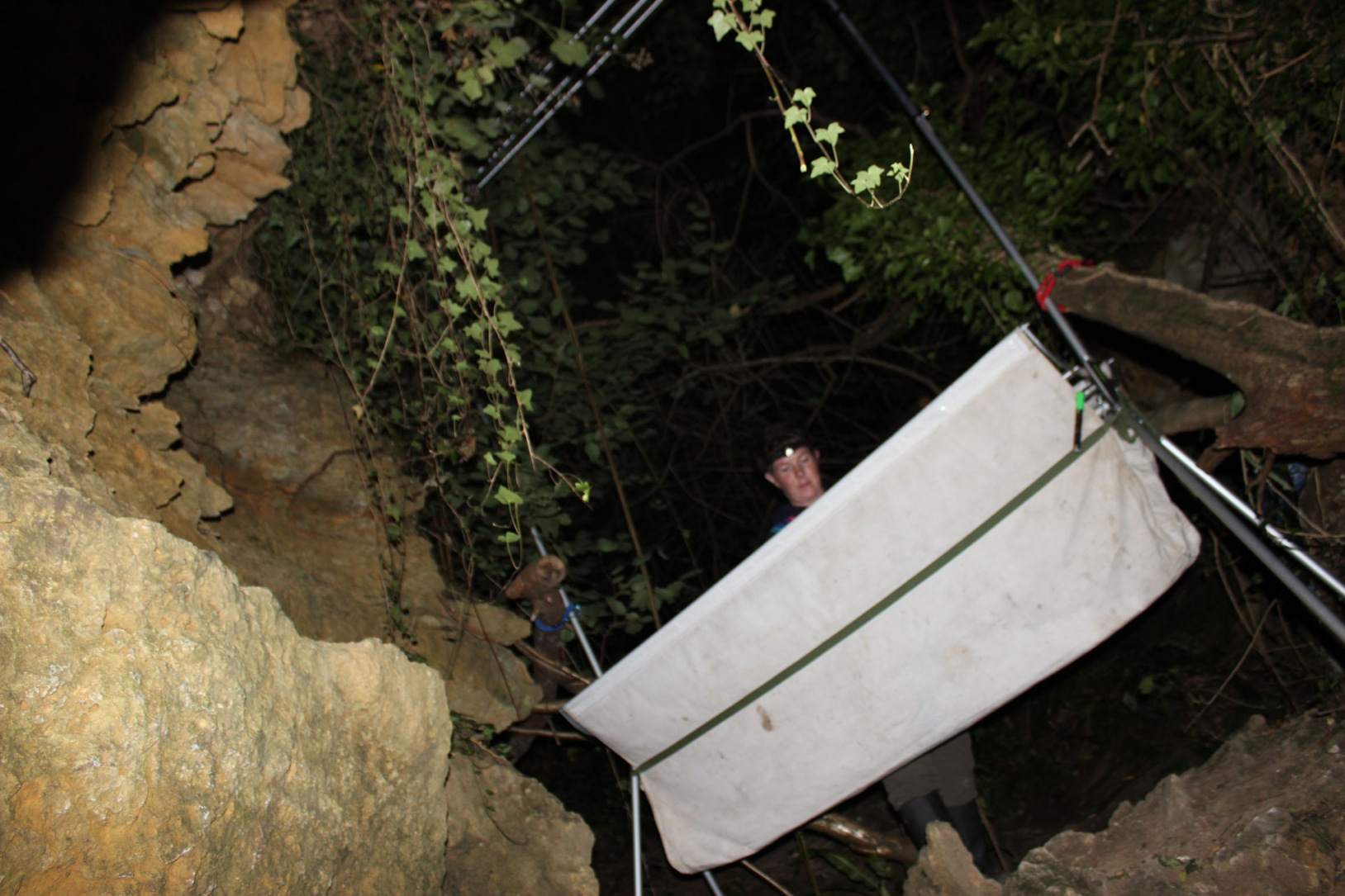 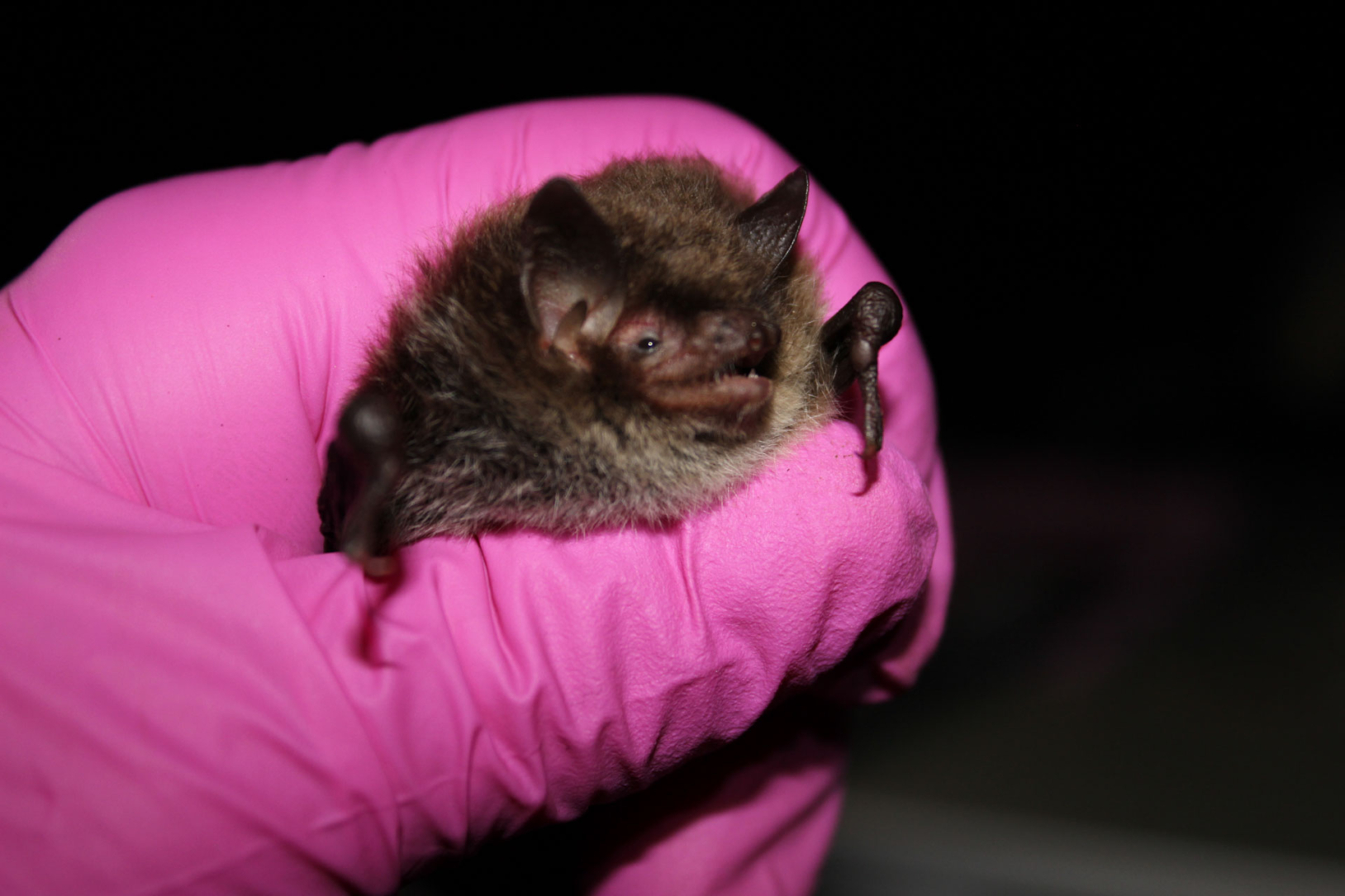