By the way I totally forgot to tell you all that I am going to Malawi later this year as I have accepted the job of Research Manager for African Bat Conservation! Really excited for this opportunity and looking forward to not only get to go back to Malawi but to be part of the research team! Stay tuned for more on that! Nicola came up to visit me in Nottingham which was awesome getting to show her around my home for the last few years and getting to catch up and hear her wedding plans. 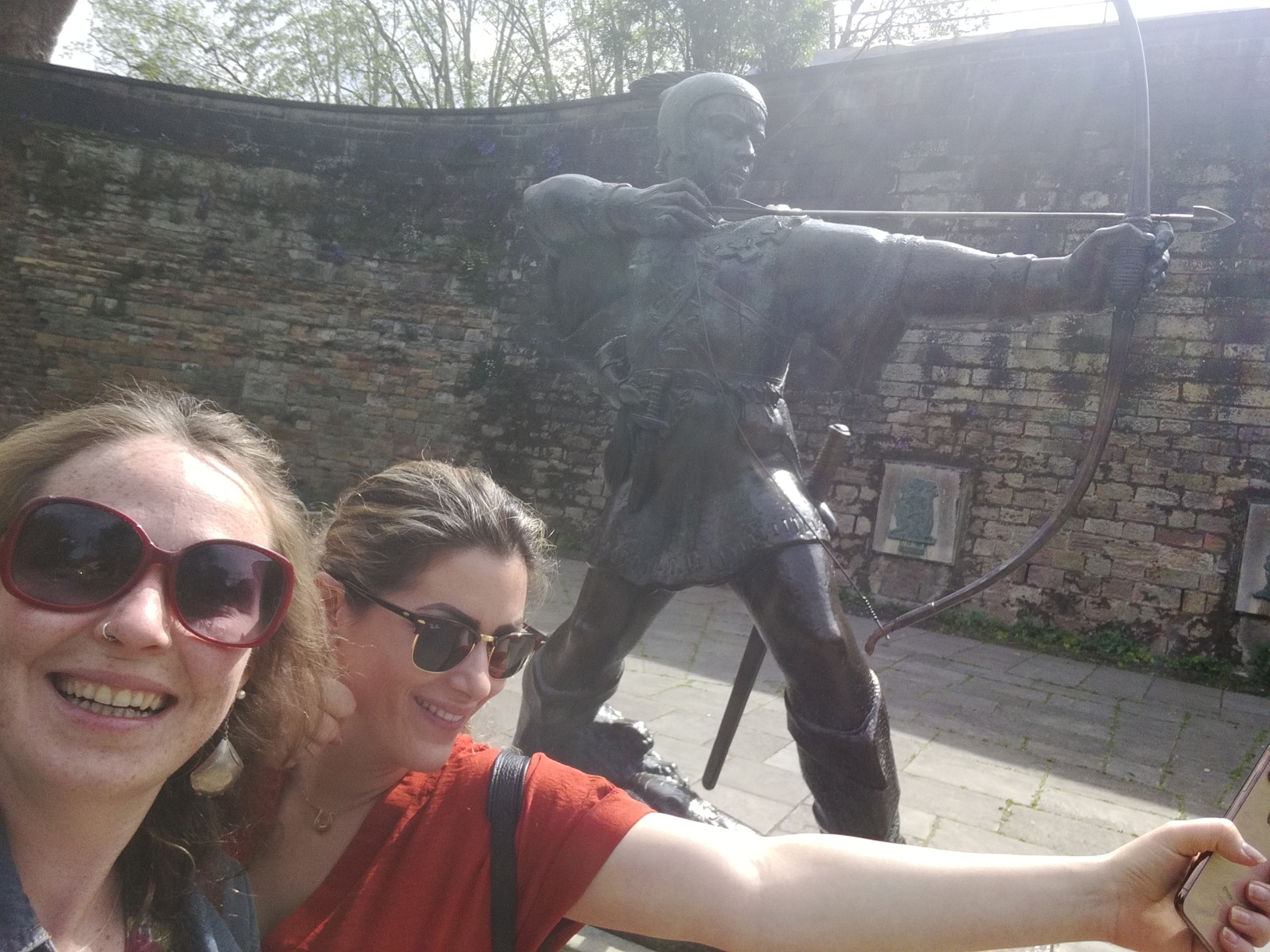 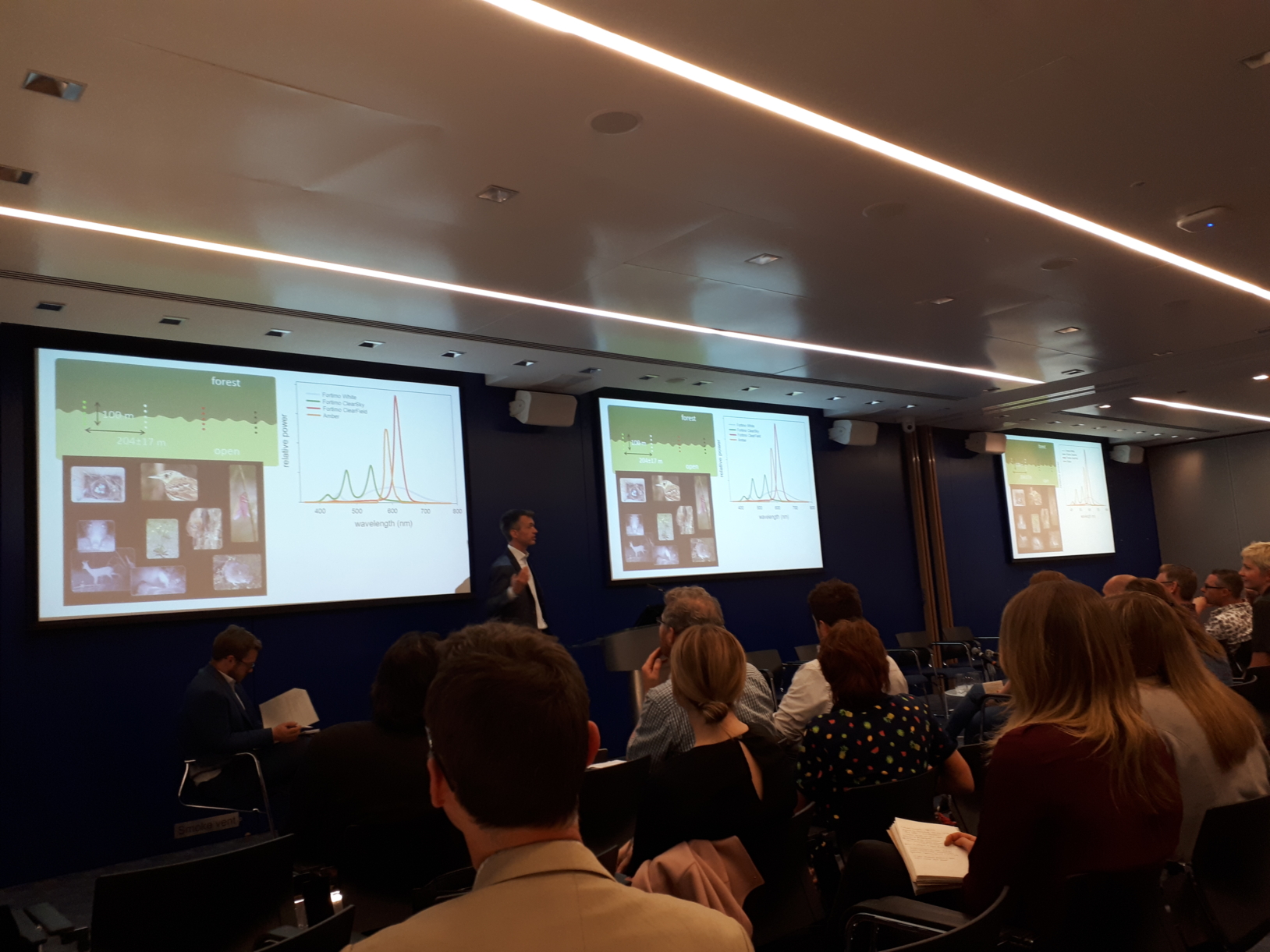 Meanwhile this month I attended the Bats and Lighting Symposium down in London, as nocturnal animals’ bats have evolved for a life in darkness and therefore, artificial lighting can be extremely problematic to bats. Light disturbance can delay bats being emerging from their roosts, leading to reduced foraging opportunities which may have a severe impact on the survival of adult bats and their young. For such reasons it is important to consider bats when planning to use artificial lighting and possible mitigation measures within a development. It was great hearing from the experts presenting and I made some good contacts, some of which I hope to collaborate with on some of my work projects! 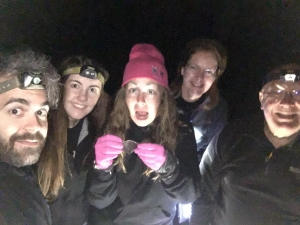 On the National Nathusius Pipistrelle Project we have also had some cool developments, we finally managed to get the ring number off a bat in Colwick from one of the Kent bat boxes! After bat box checks, a spot of lunch we headed back to the site were we were also trapping that evening and we hand netted the bat we had seen with a ring on. Turns out it was a bat that we had ringed her a few years back, so one of our more local residents perhaps… We also took part in a survey at Rutland Water which covered three sites. Notts Bat Group, Derbyshire Bat Conservation Group, Leicester and Rutland Bat Group and Lincolnshire Bat Group were all attending! We have done these big split surveys here for a couple of years now and it is great being a part of such a collaboration of Groups! We caught plenty of bats including several Nathusius pipistrelles! 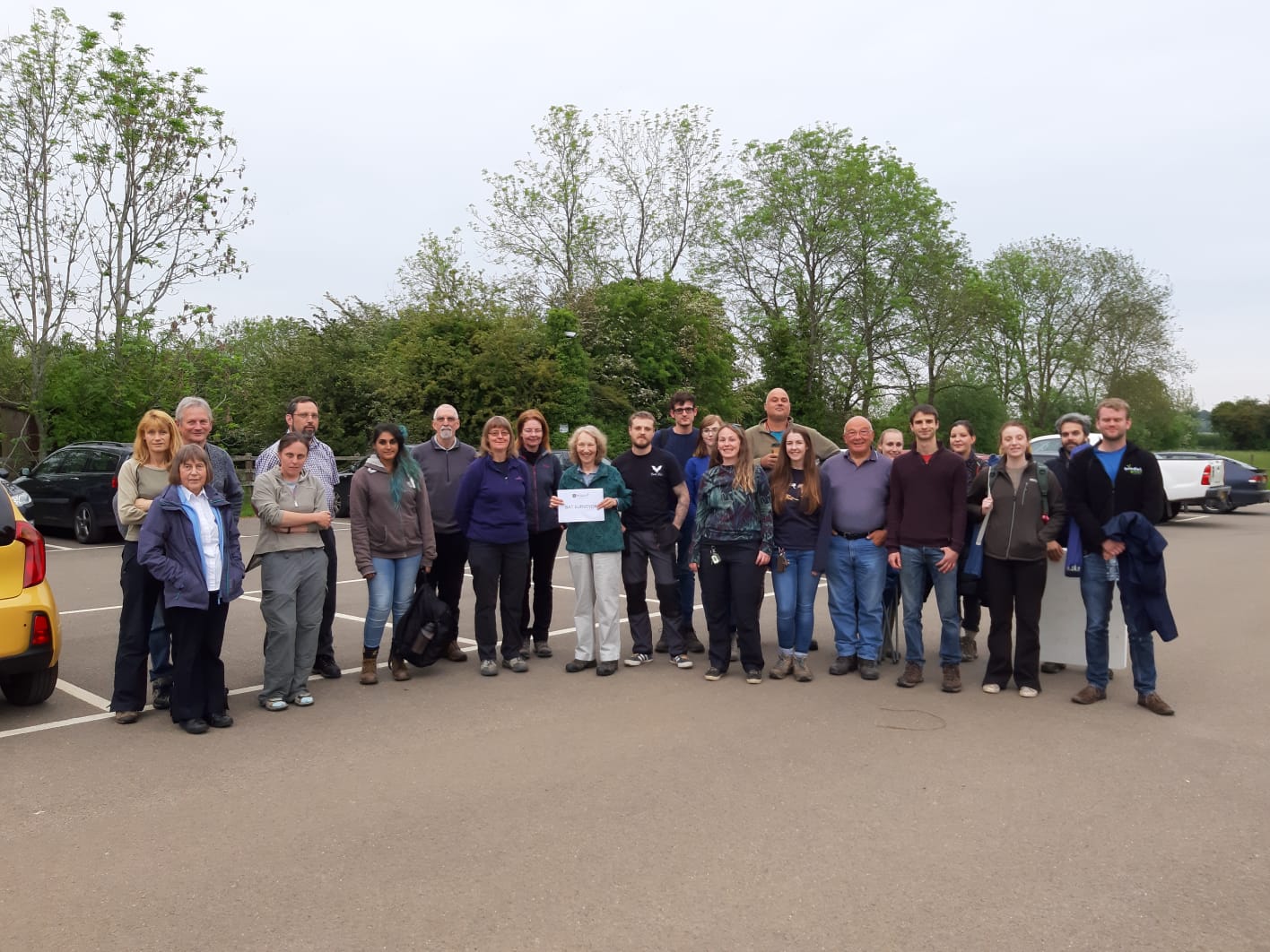 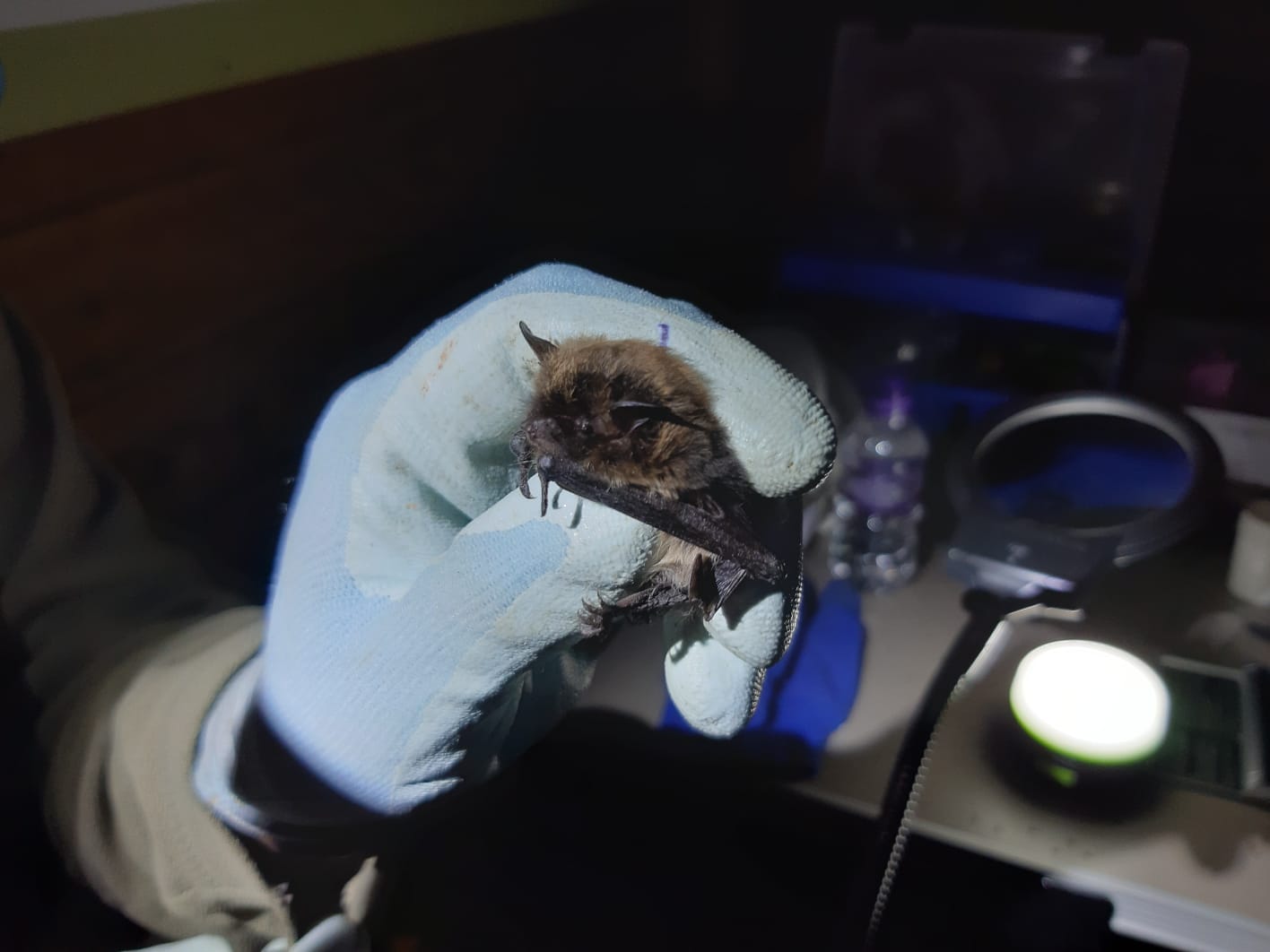 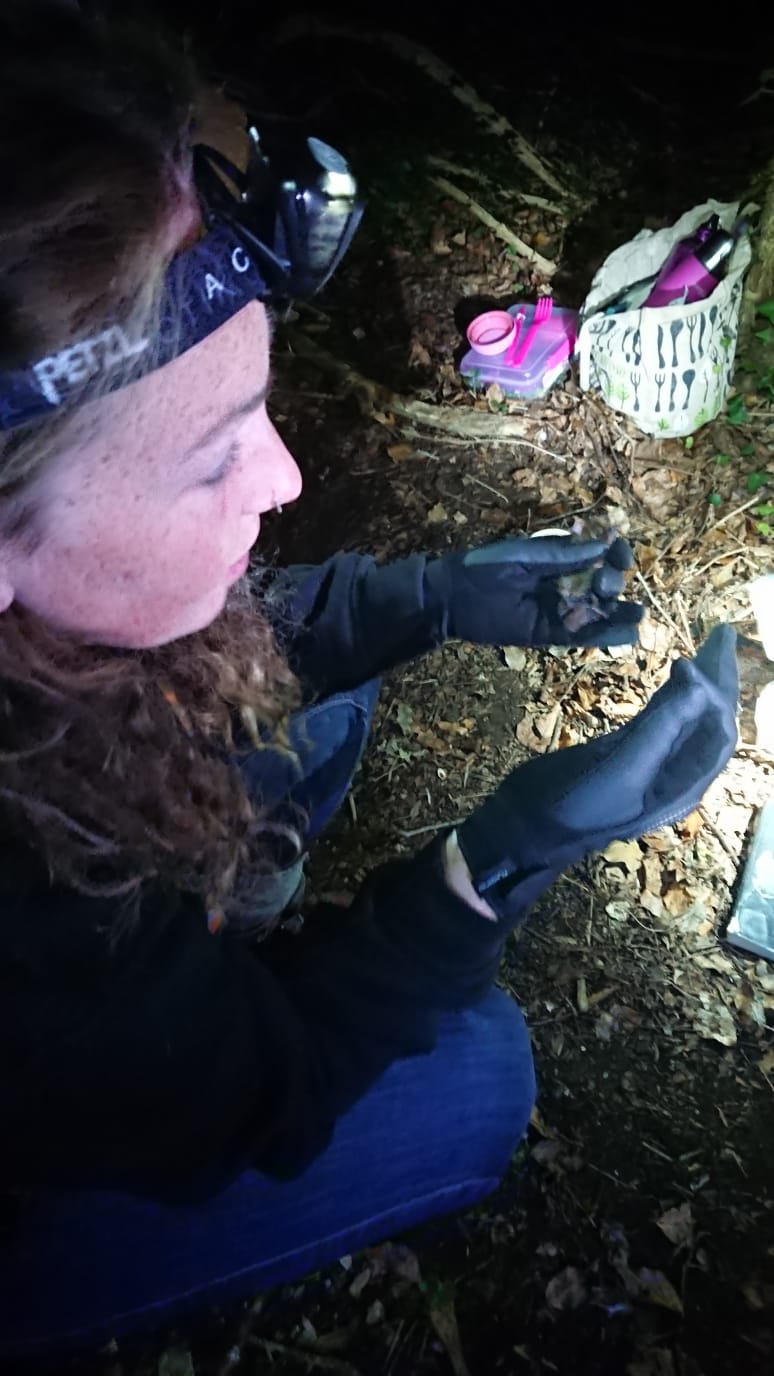 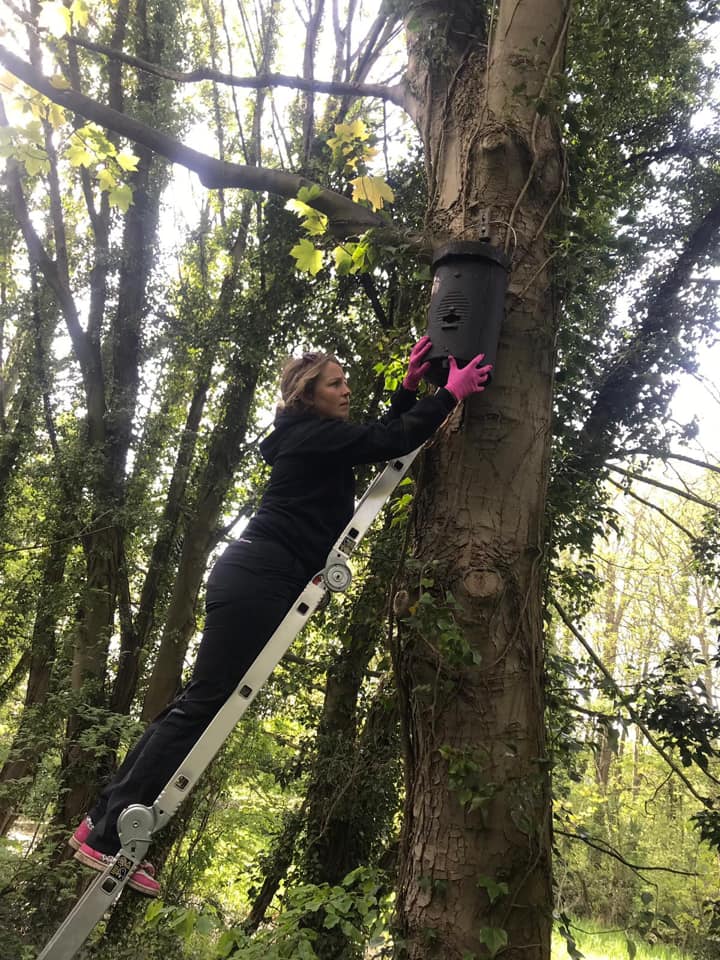 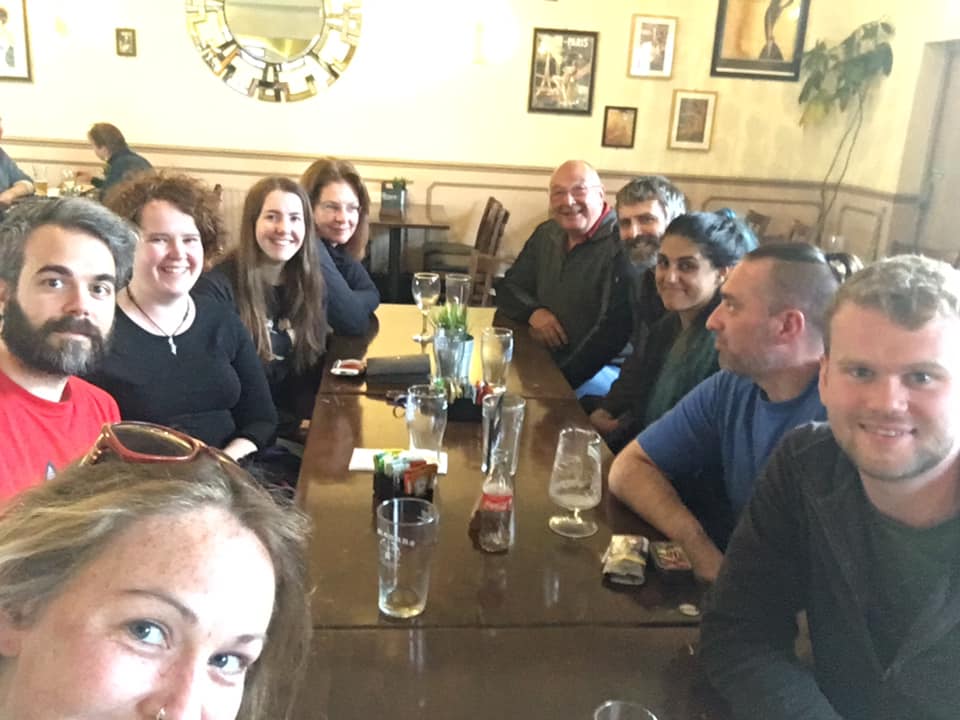 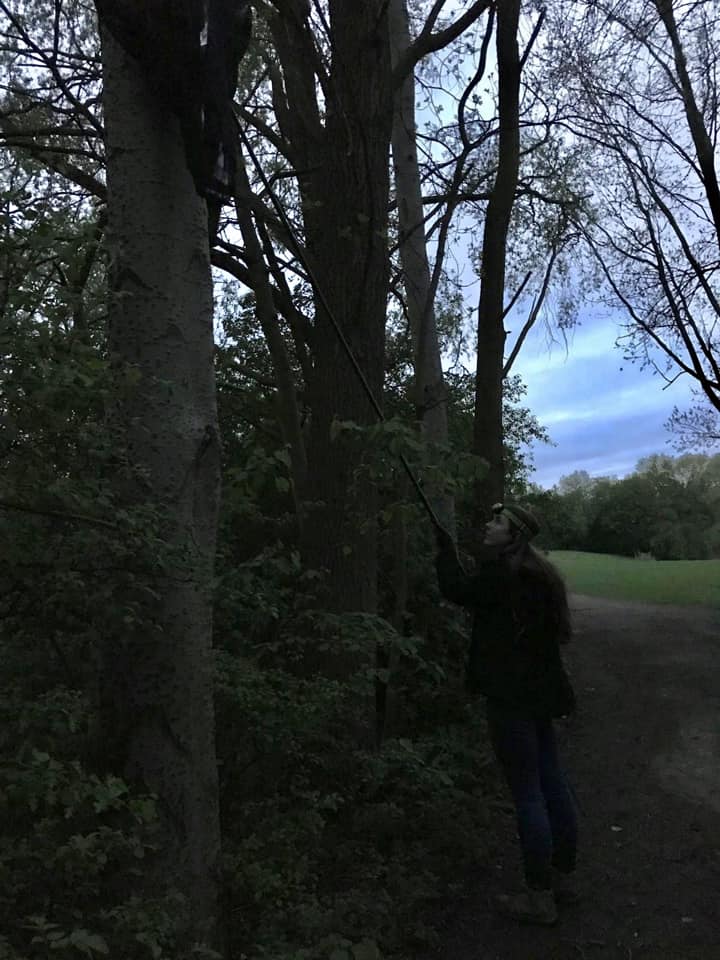 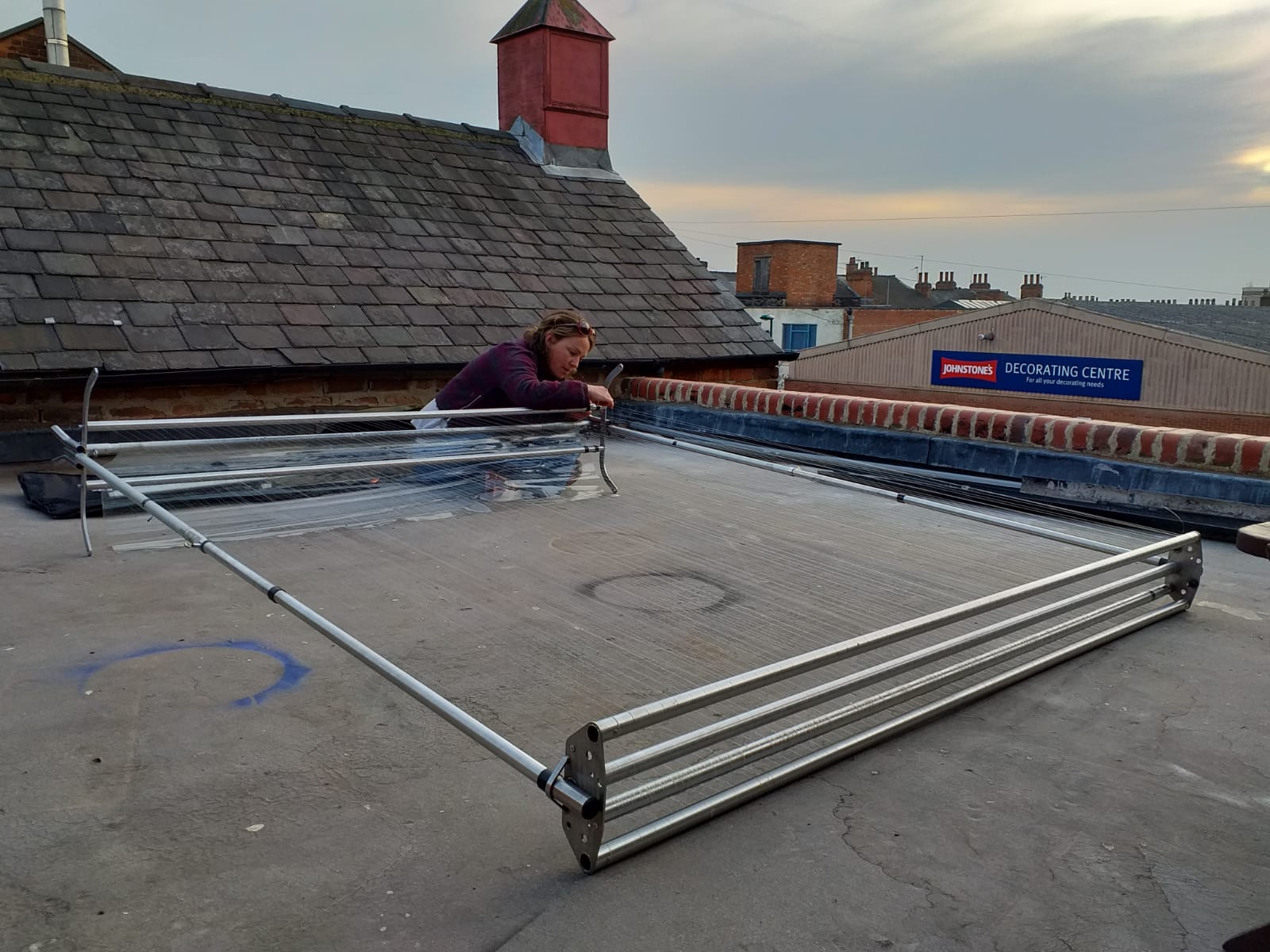 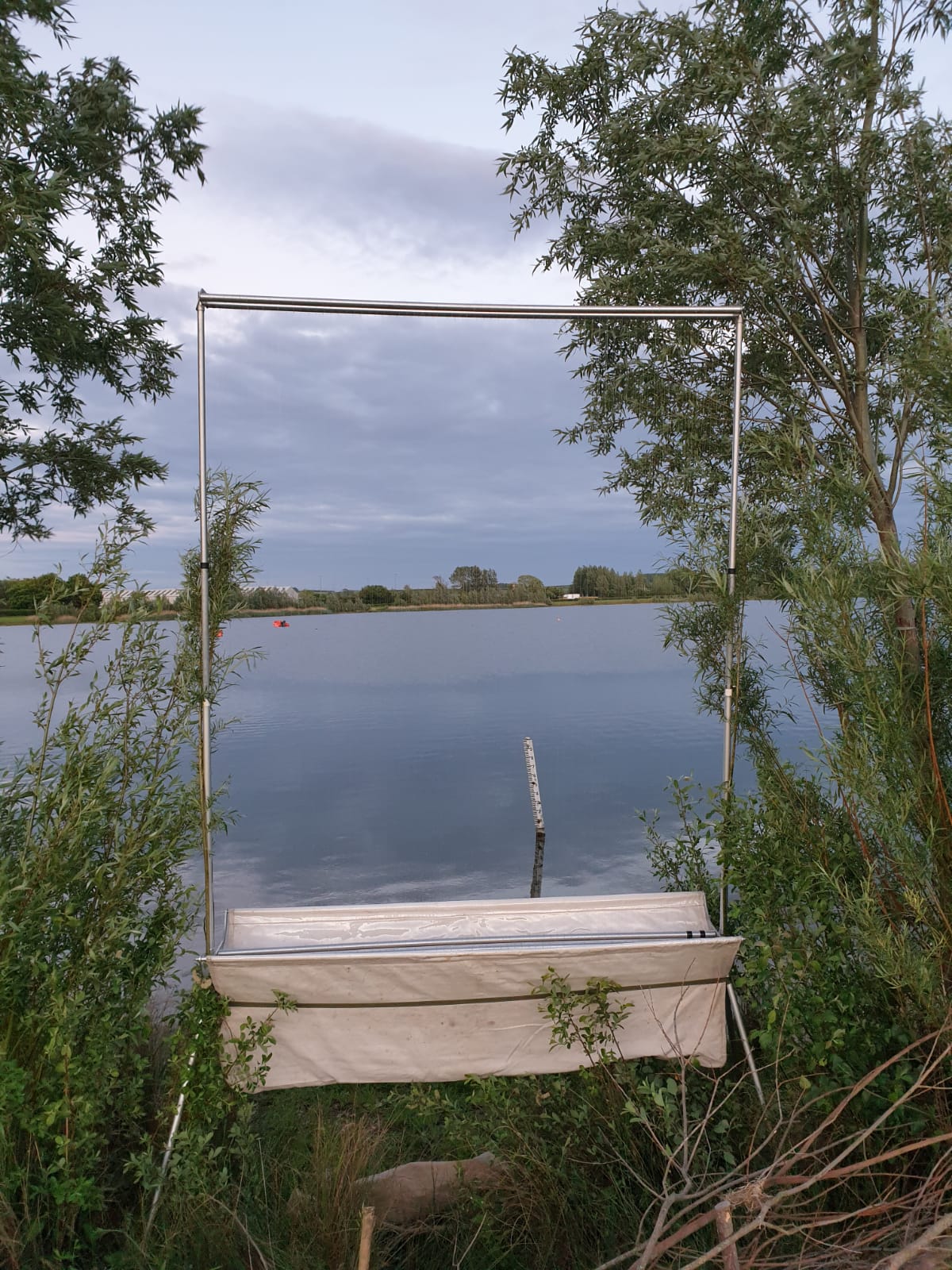