My time in Detroit is coming to an end and the city has really grown on me. Definitely one of my favourite parts so far even if it super cold! One of the things I really wanted to do whilst here was to go Dillas Donuts, so finally the time has come to do this and boy were they delicious! The shop is Dilla’s uncles and he uses all organic ingredients. The late J Dilla is one of my fave artists and one of Detroit’s finest legends, founder of Slum Village and a hip hop pioneer! He went on to influence countless hip hop producers, musicians and develop artists like Ms Badu… O yeh. Detroit has an important role in hip-hop history.

It is also home to Motown Records. Arriving at the height of the civil rights movement, Motown was a black-owned, black-centered business that gave white America something they just could not get enough of — joyous, sad, romantic, mad, groovin’, movin’ music. Over the next decade, the sheer number of chart-topping artists, musicians, and groups produced by Motown defied comprehension: Martha and the Vandellas, Smokey Robinson and the Miracles, The Temptations, The Four Tops, Diana Ross and the Supremes, Gladys Knight and the Pips, The Jackson 5, Stevie Wonder, Marvin Gaye. All became part of what would come to be known as the Motown Sound. 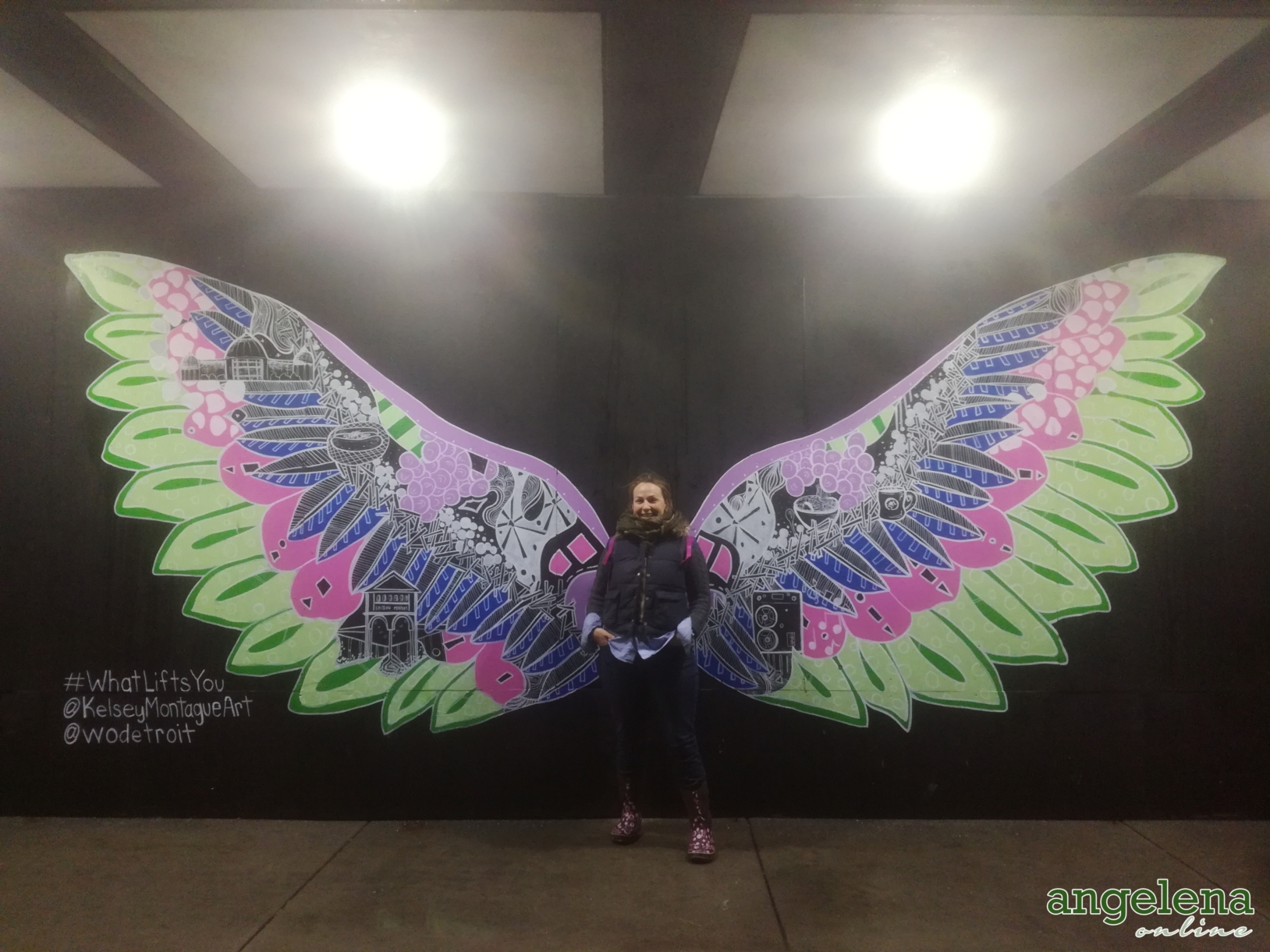 How could a City with so much history become so empty? Detroit’s decline resulted in severe urban decay, with thousands of empty buildings around the City. Some parts of Detroit are so sparsely populated the city has difficulty providing municipal services. The city has demolished abandoned homes and buildings, planting grass and trees; and considered removing street lighting from large portions of the city, in order to encourage the small population in certain areas to move to more populated areas. Can a city bounce back after bankruptcy? After decades of people turning their backs on it, Detroit is reasserting itself as Michigan’s largest city, its economic and cultural hub. 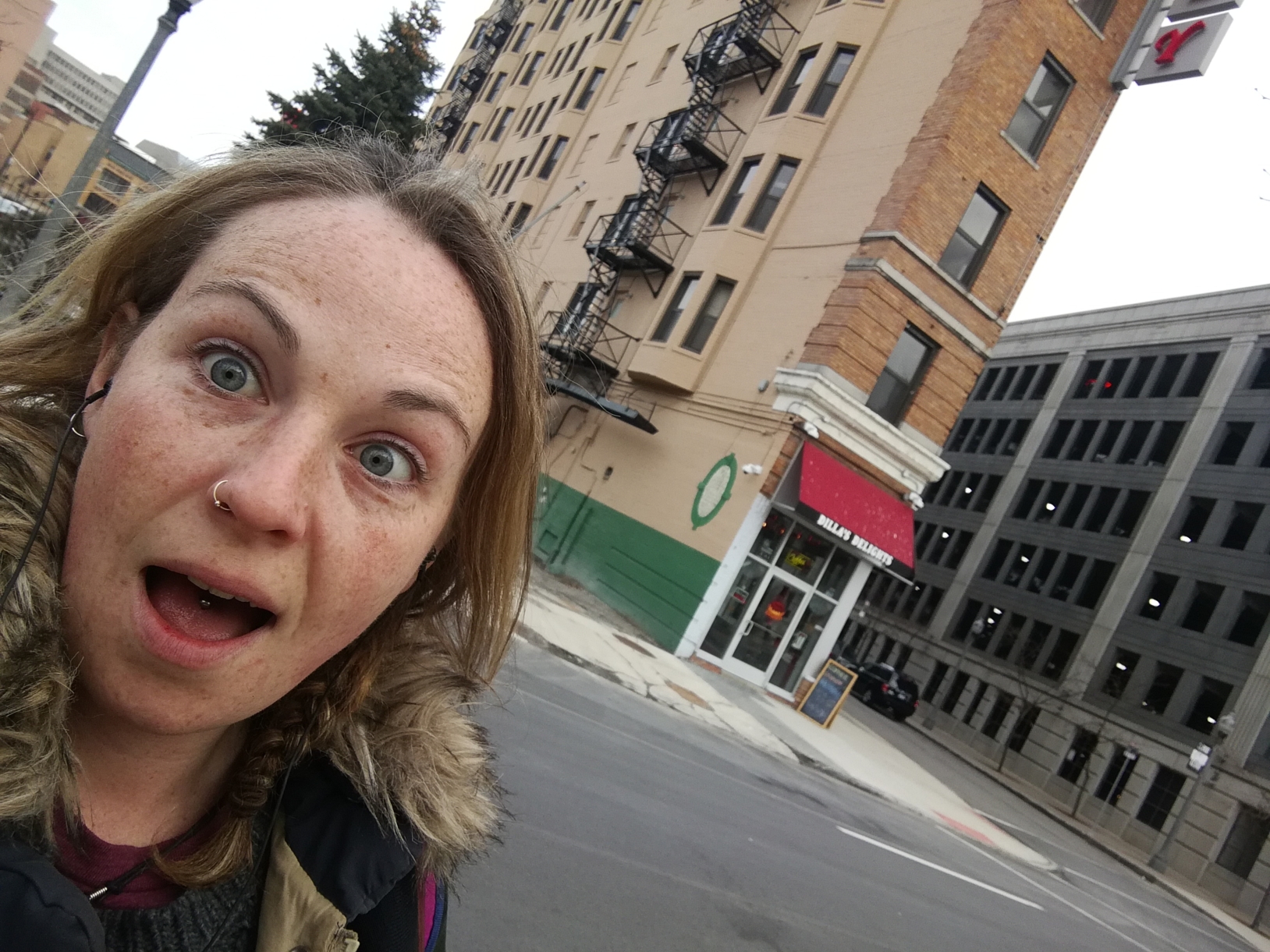 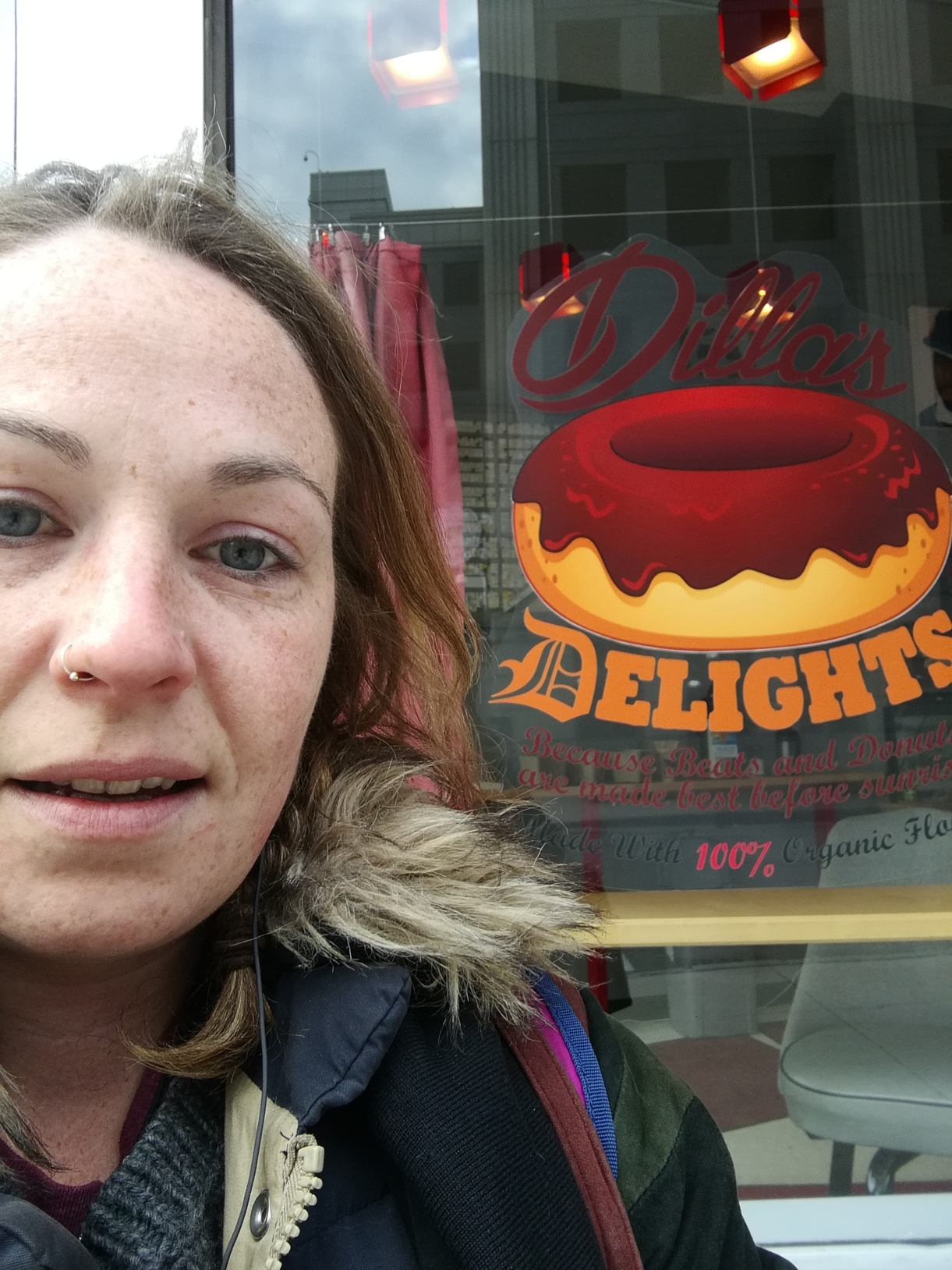 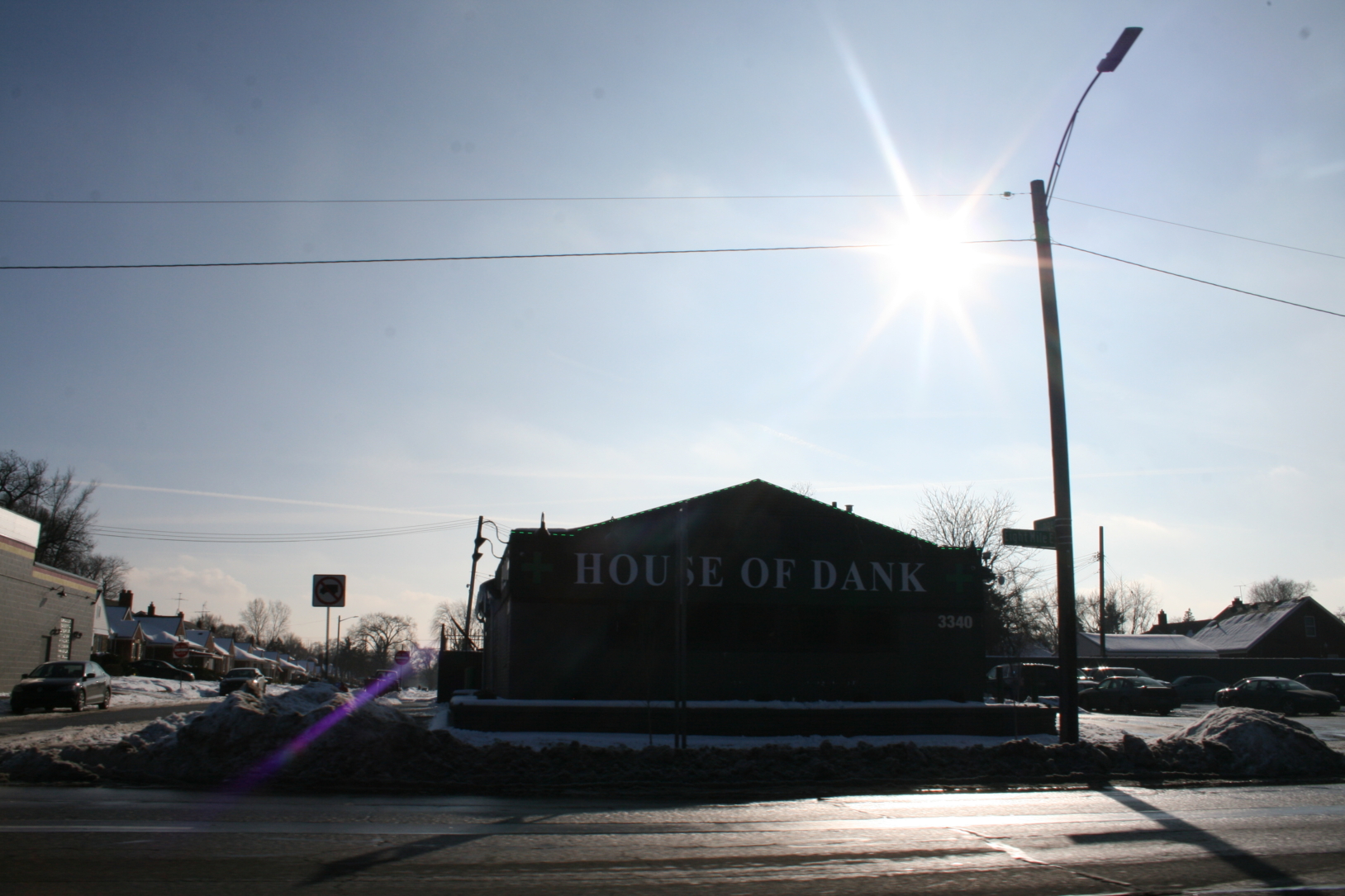 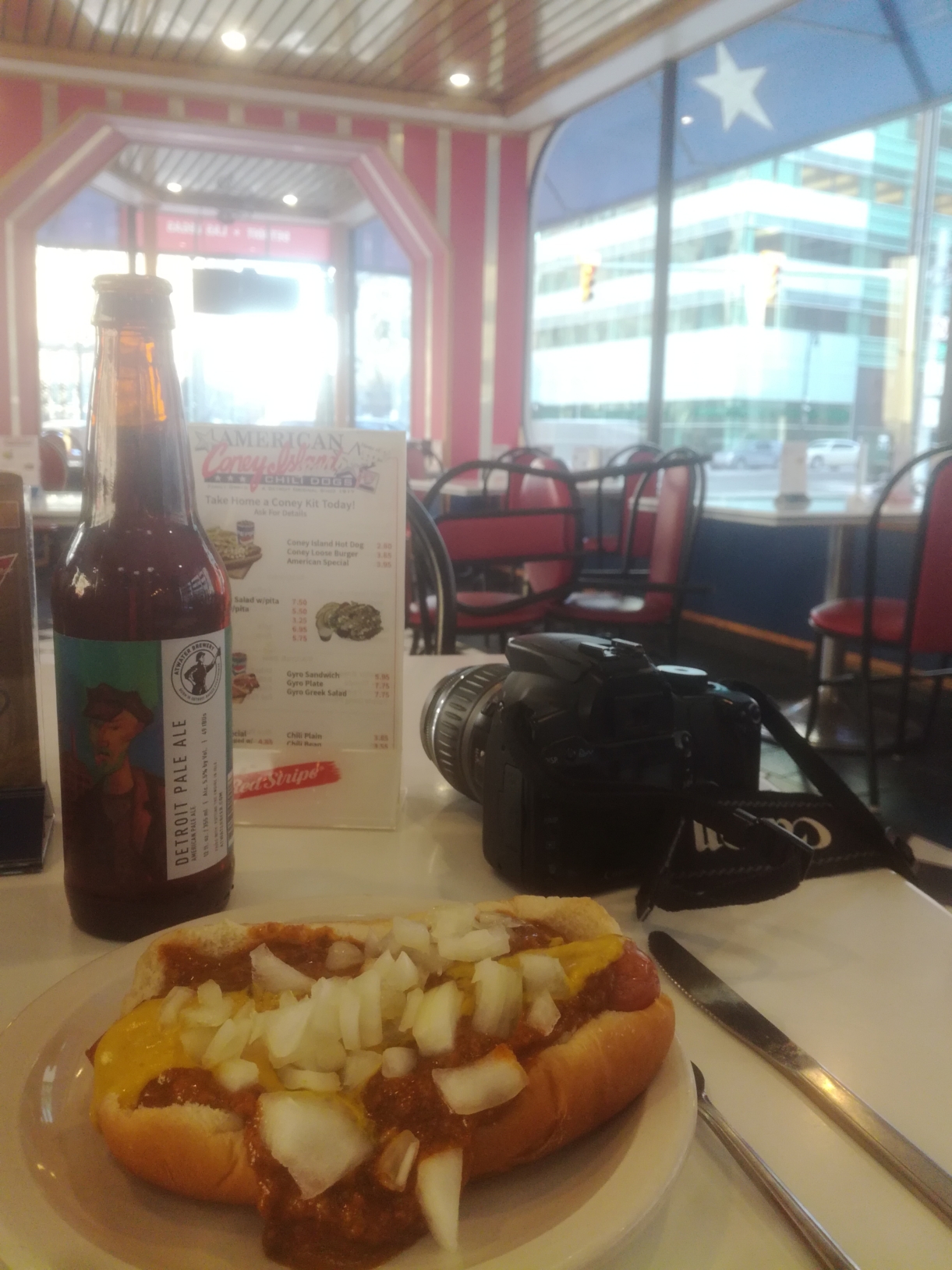 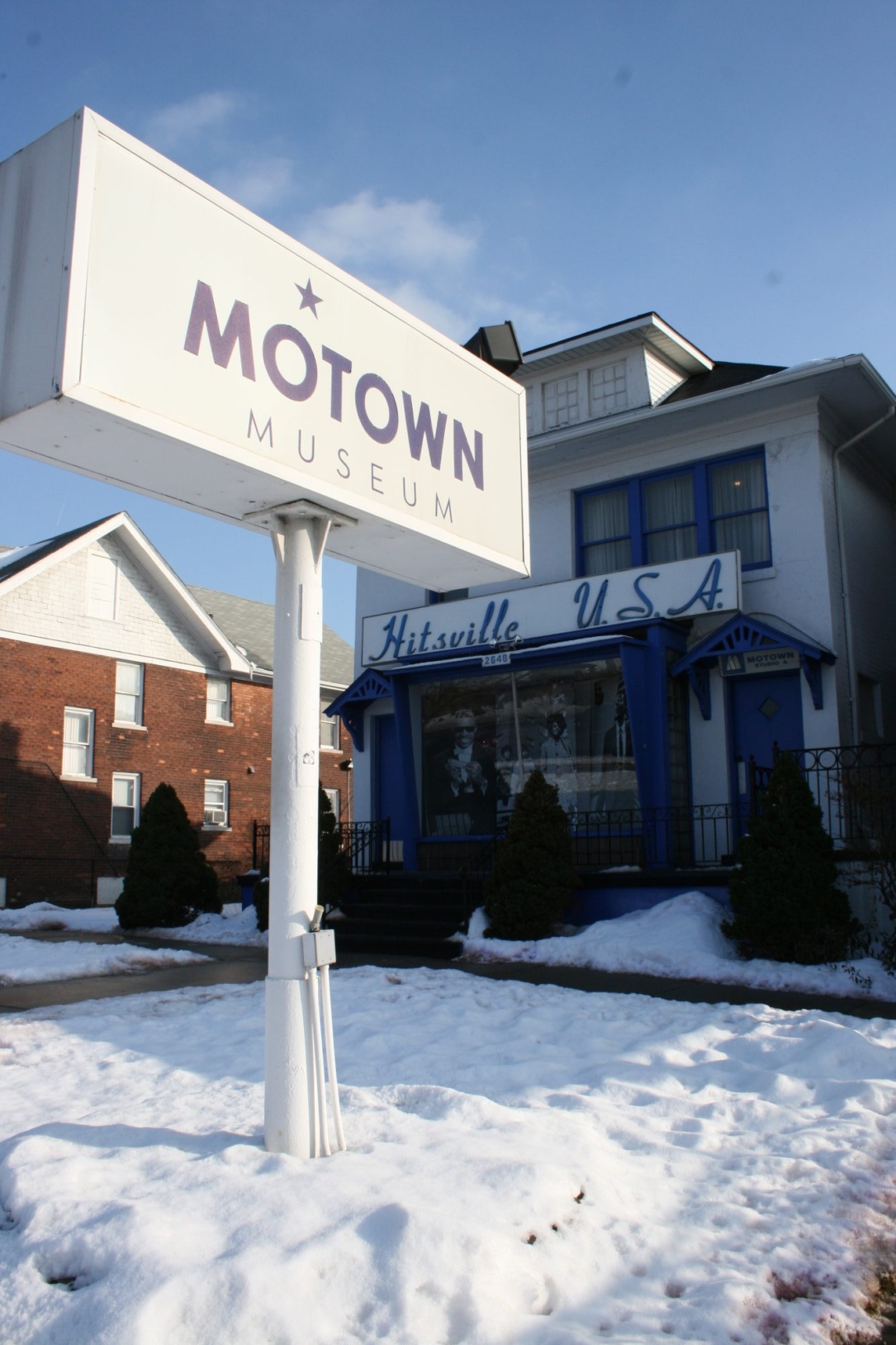 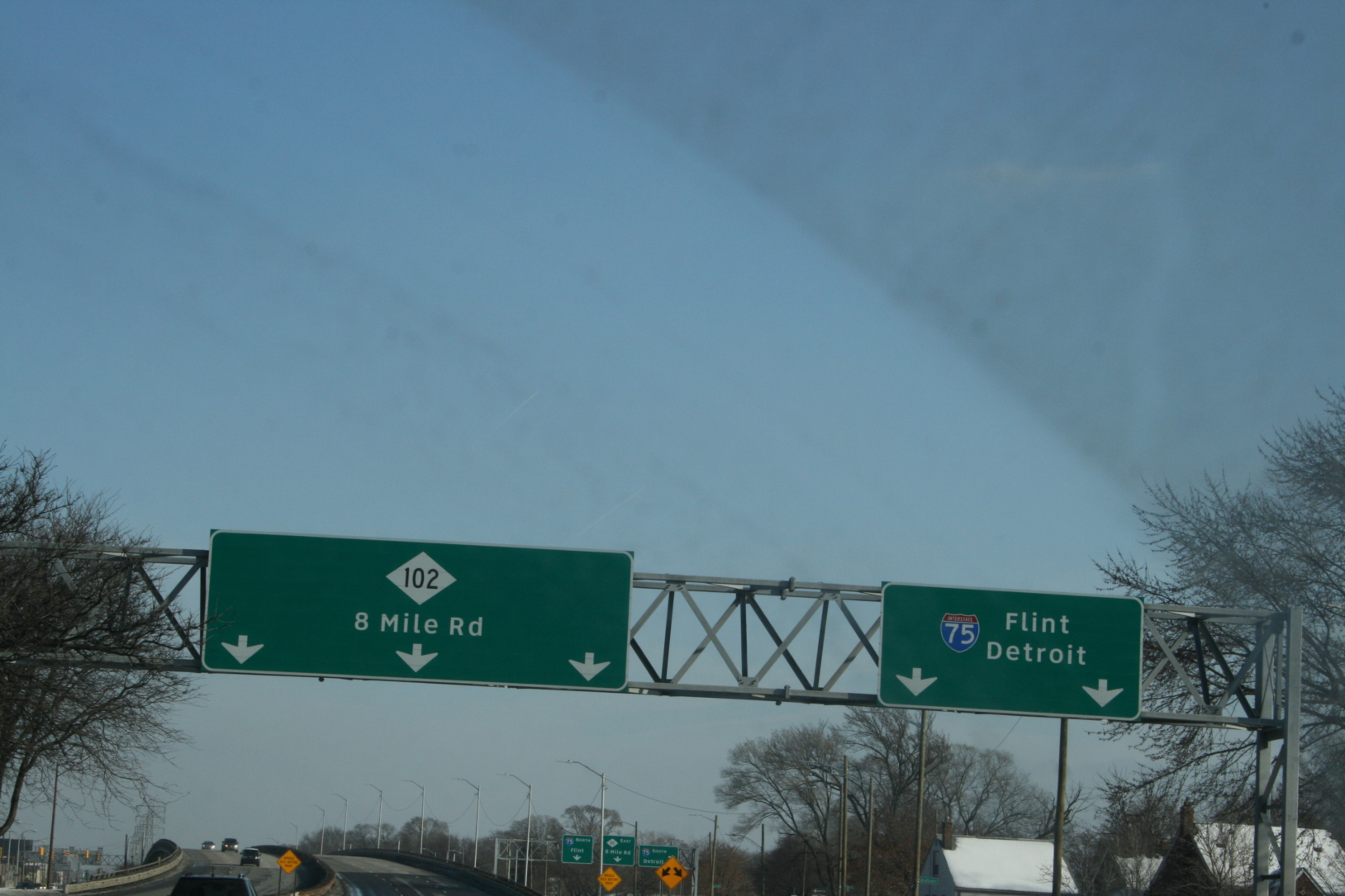 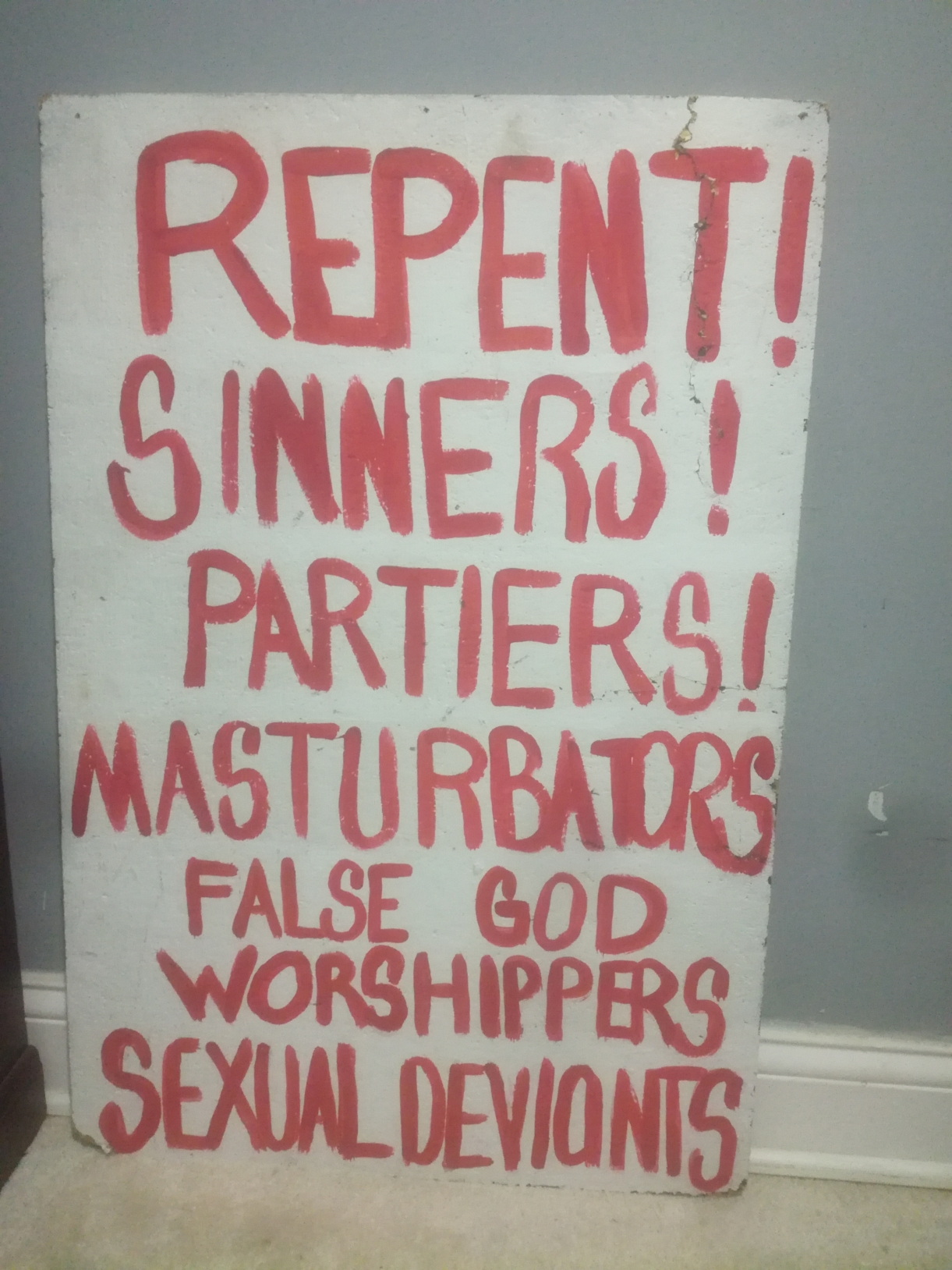