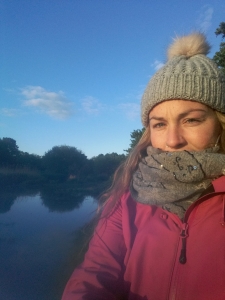 Found a cool new spot which I never realised was super close, though it is pretty close to the hospital which I am not to keen on. The River Leen just by City hospital is a great little oasis, just behind the skatepark. We went for a wander down that way and of course noticed the bat boxes on the trees. We went over to have a look and noticed the water just behind. No one about though which is great, as some of the roads seem to be getting a bit busier this week. Also went and visited some old spots like the meadow and woodland close by! I guess it was obvious that lockdown was going to be extended as no one has any actual idea what is the answer. But it still feels like a shock when the official announcement comes out. Boris doesn’t make the announcement himself though as he is actually ill himself right now. 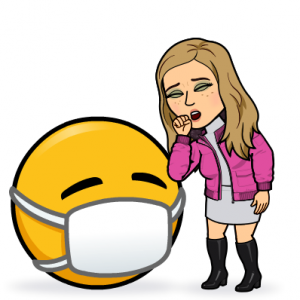 I have been looking at some re usable face masks to order as we will be wearing them for I guess the foreseeable, but is wearing a face mask really going to be the new normal thing to do? If you look at how some of the countries in south east Asia responded to the crisis, shaped by memories of other recent epidemics, not only are their governments better prepared to react fast but the people are quicker to respond, change and adapt their behaviour. It is already far more normal for people to put on face masks in public in other countries yet you would often hear people sniggering on the Tube in London as some tourists wore face masks.

The difference is in part because there is a bigger sense of urgency amongst the population. Whilst I don’t fully support the use of and wearing of face masks, in other countries the spirit of solidarity, means you are just as concerned about giving a virus as you are receiving it. So, people were masks as they think with the mindset of best to assume they could be contagious to limit the spread to other people. You wear a mask for other, others wear a mask for you. There is a very different culture surrounding the wearing of masks. I have decided that as it seems pretty obvious that we are going to be required to wear them more often, I will at least have a few fabulous and funny options! 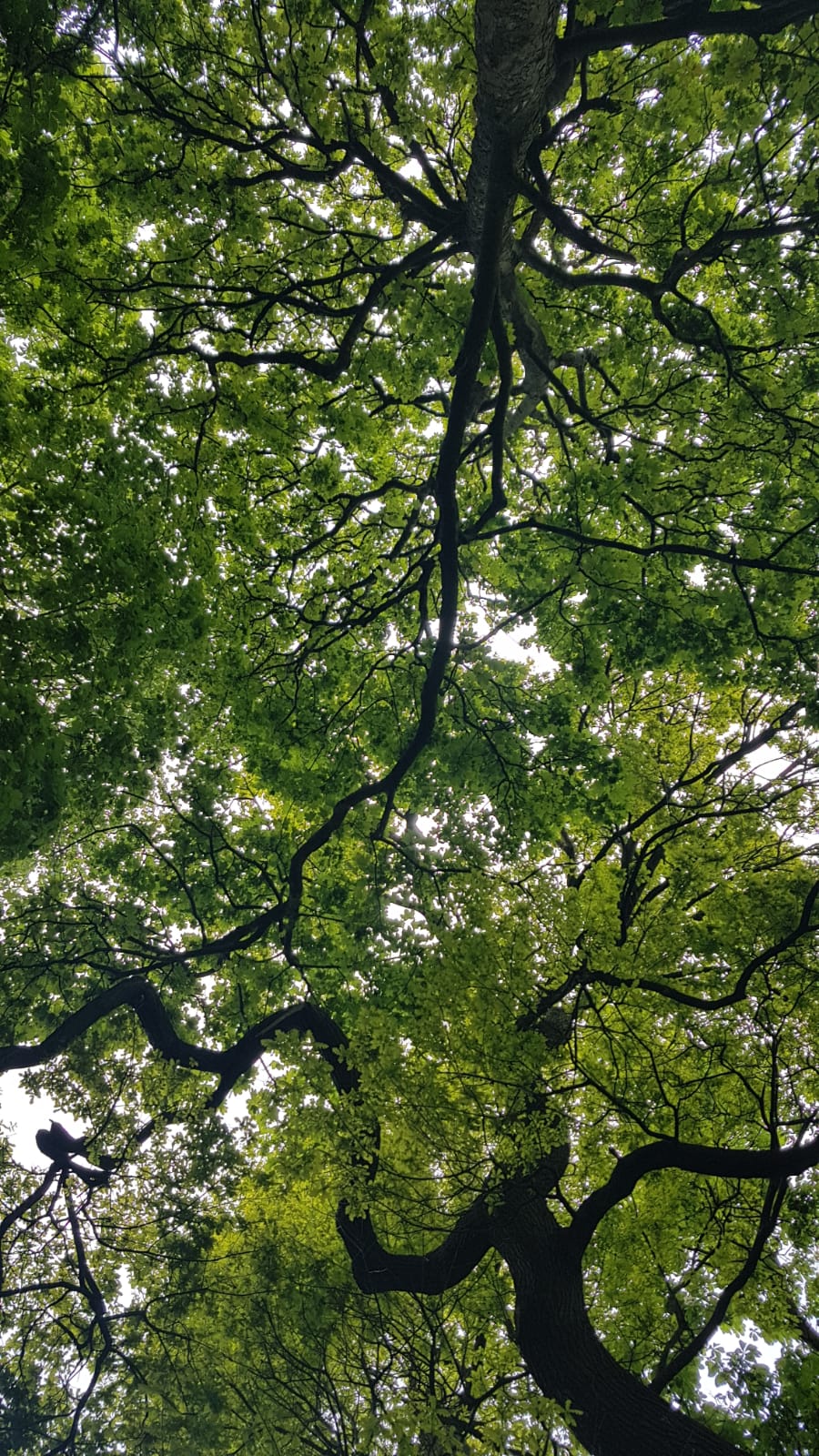 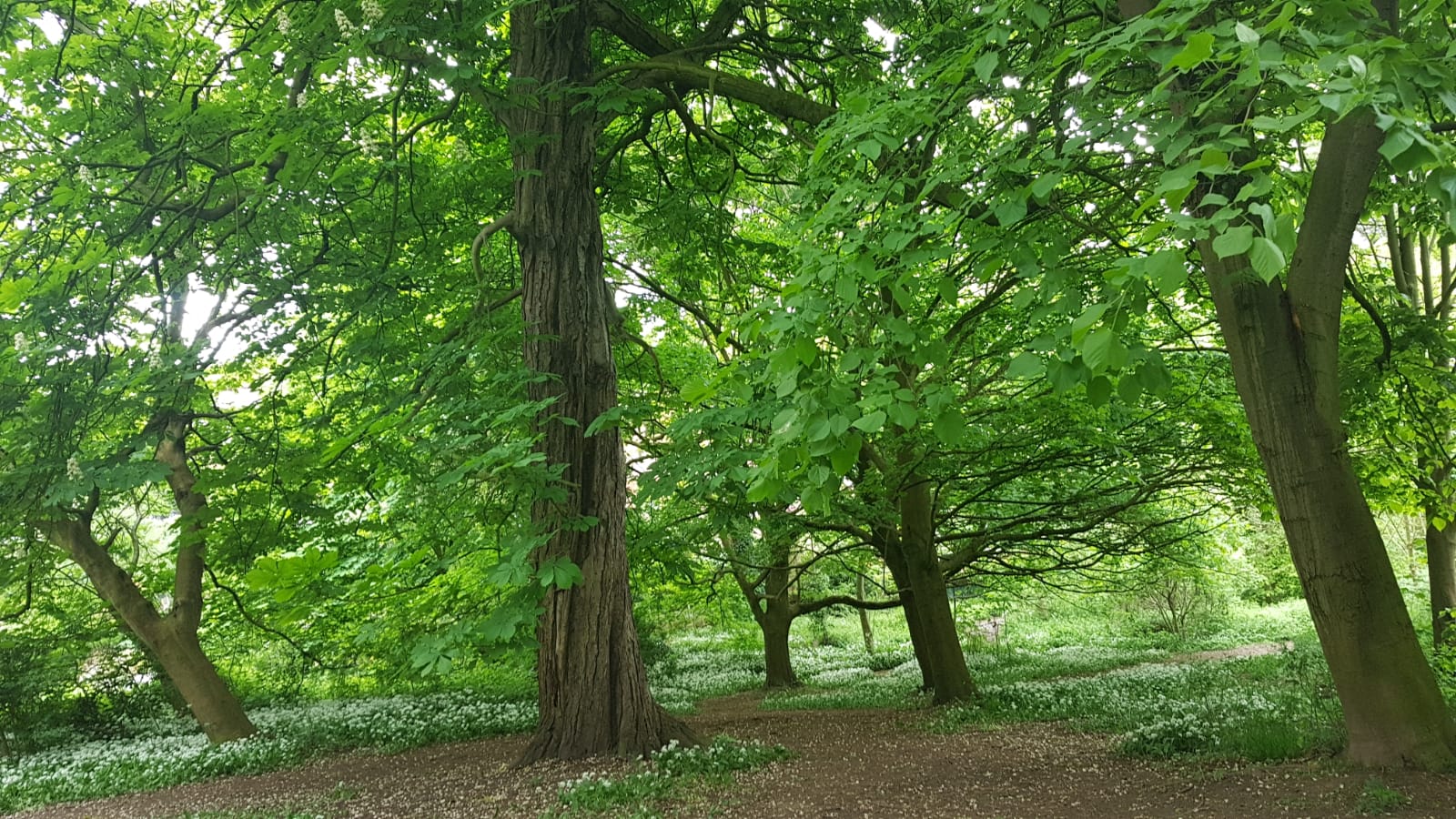 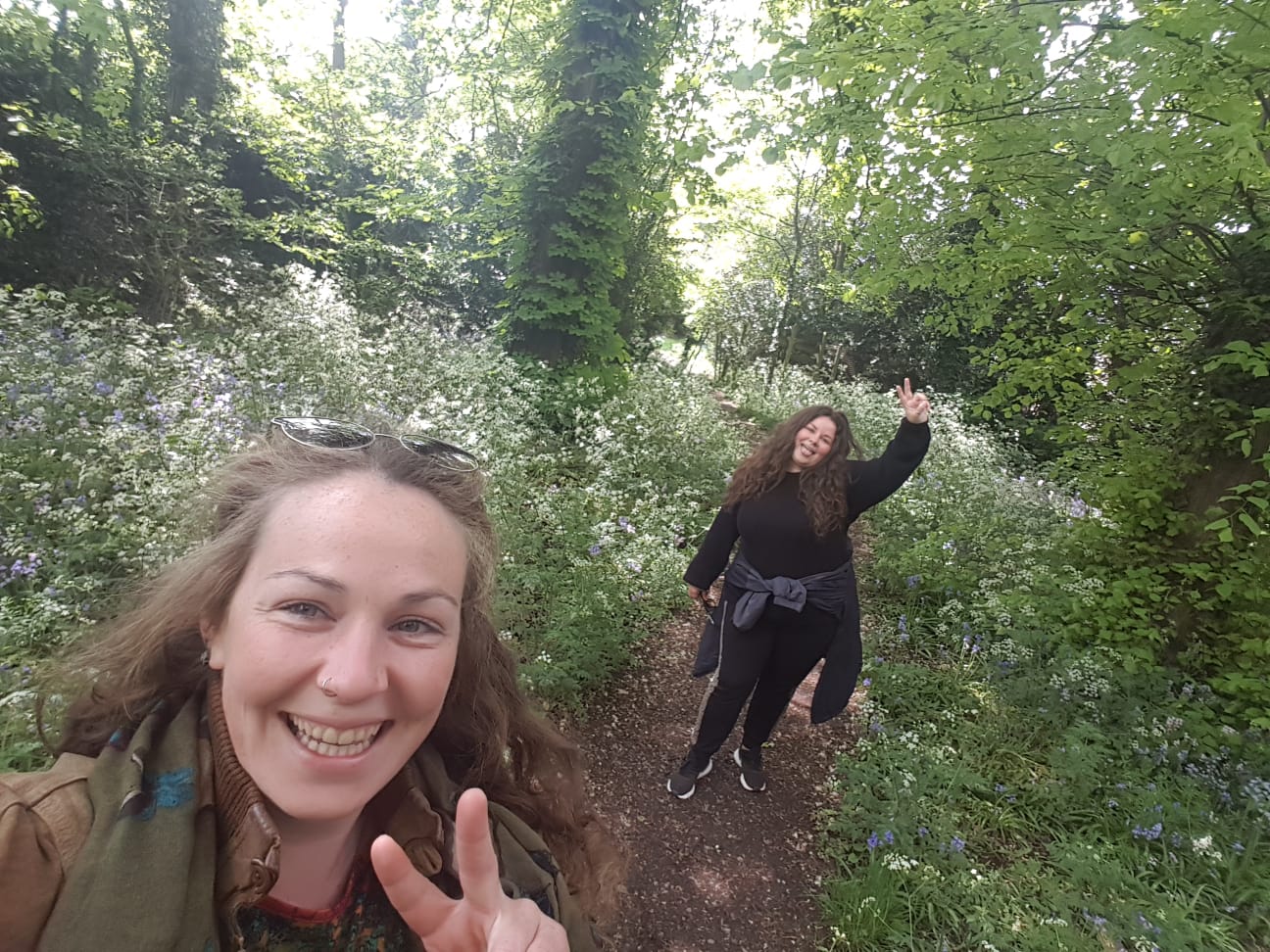 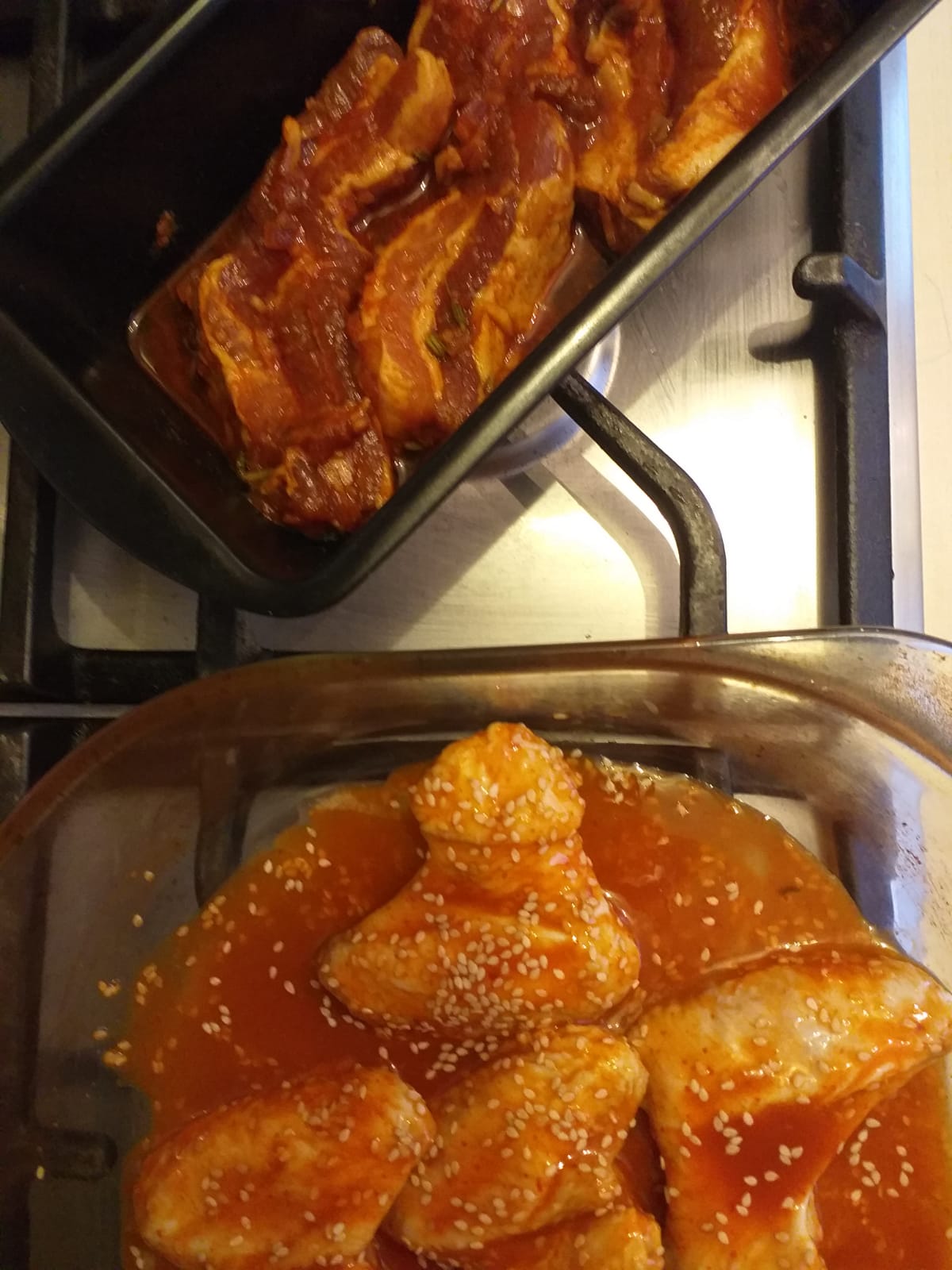 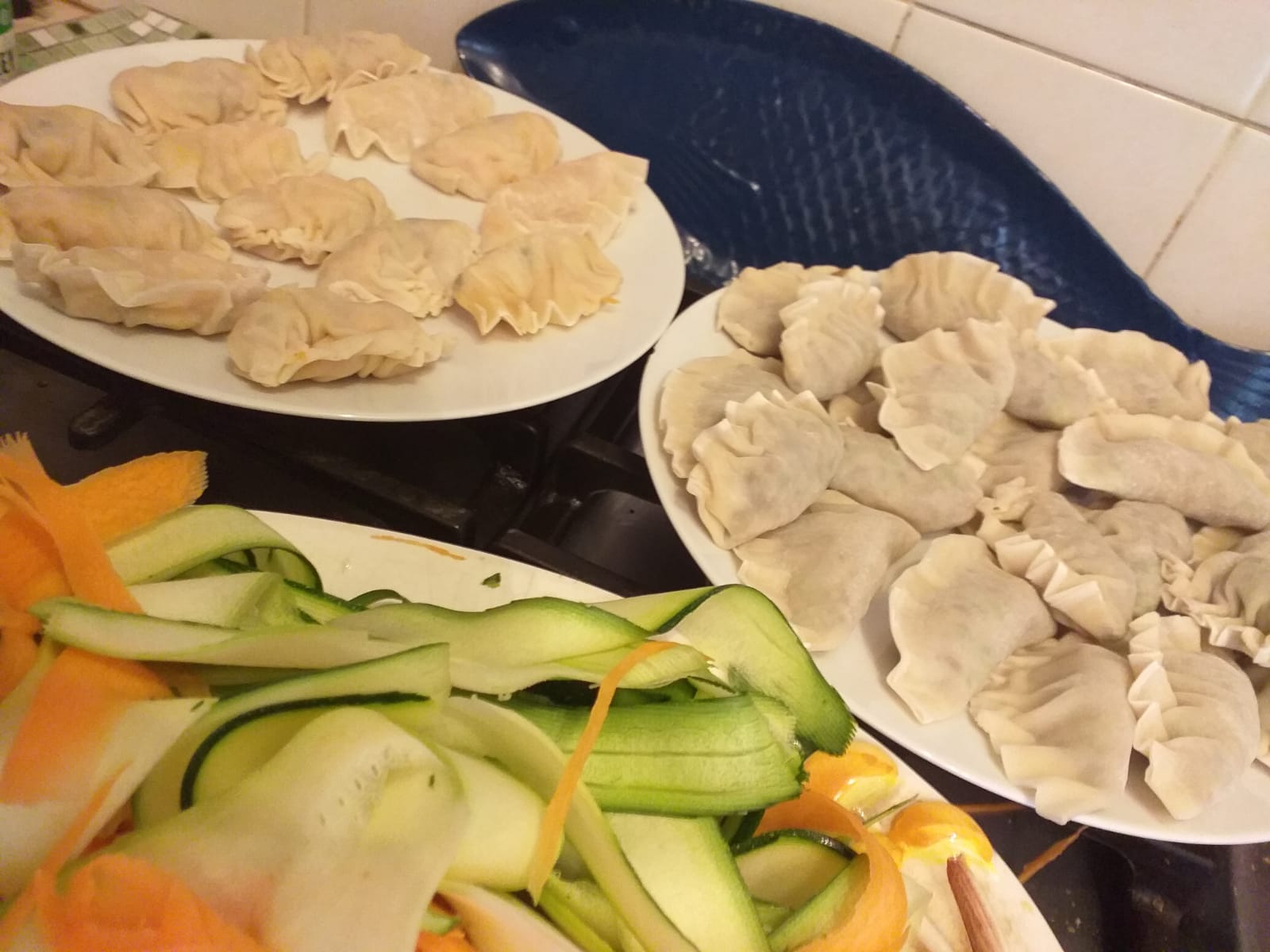 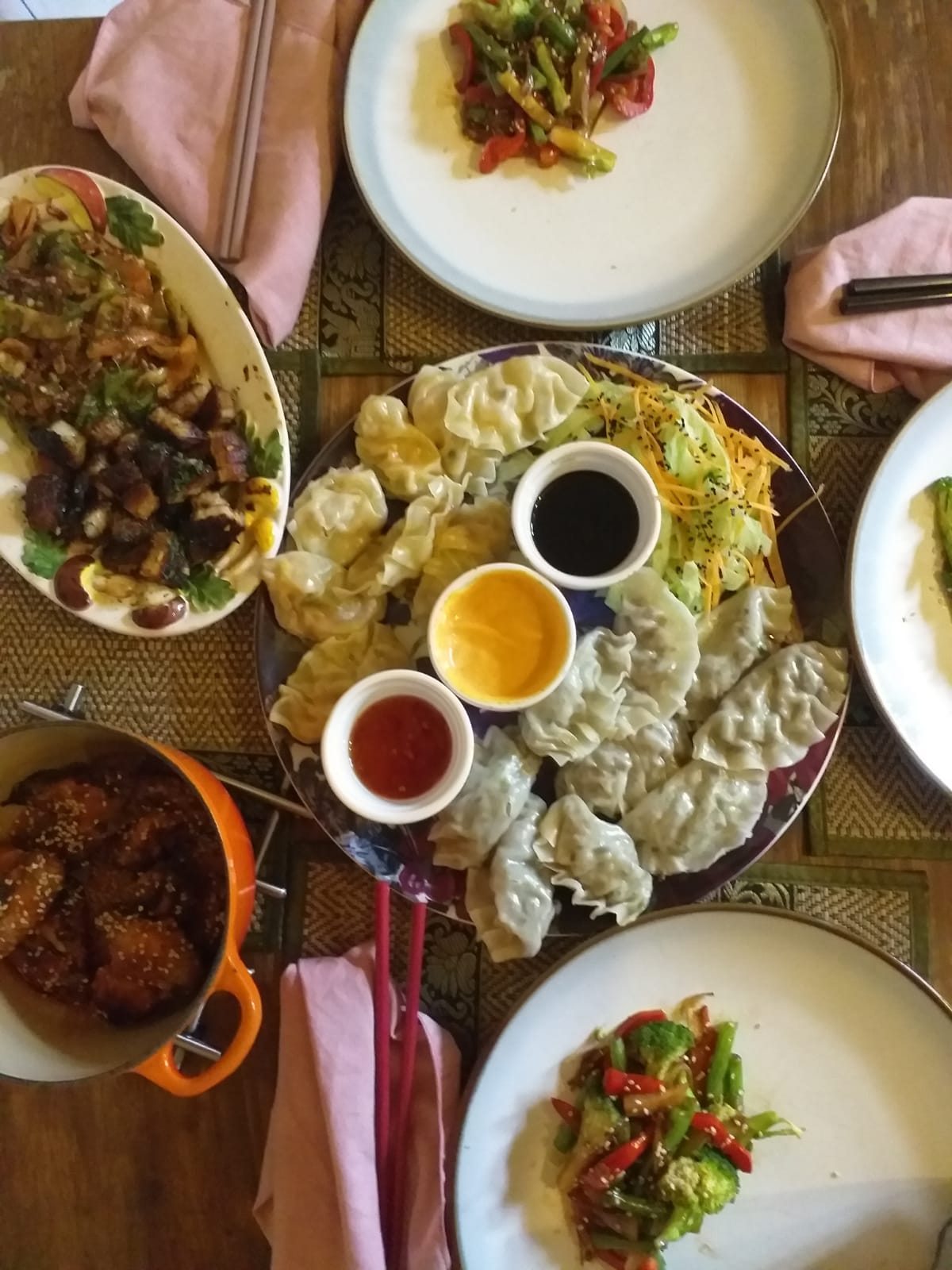 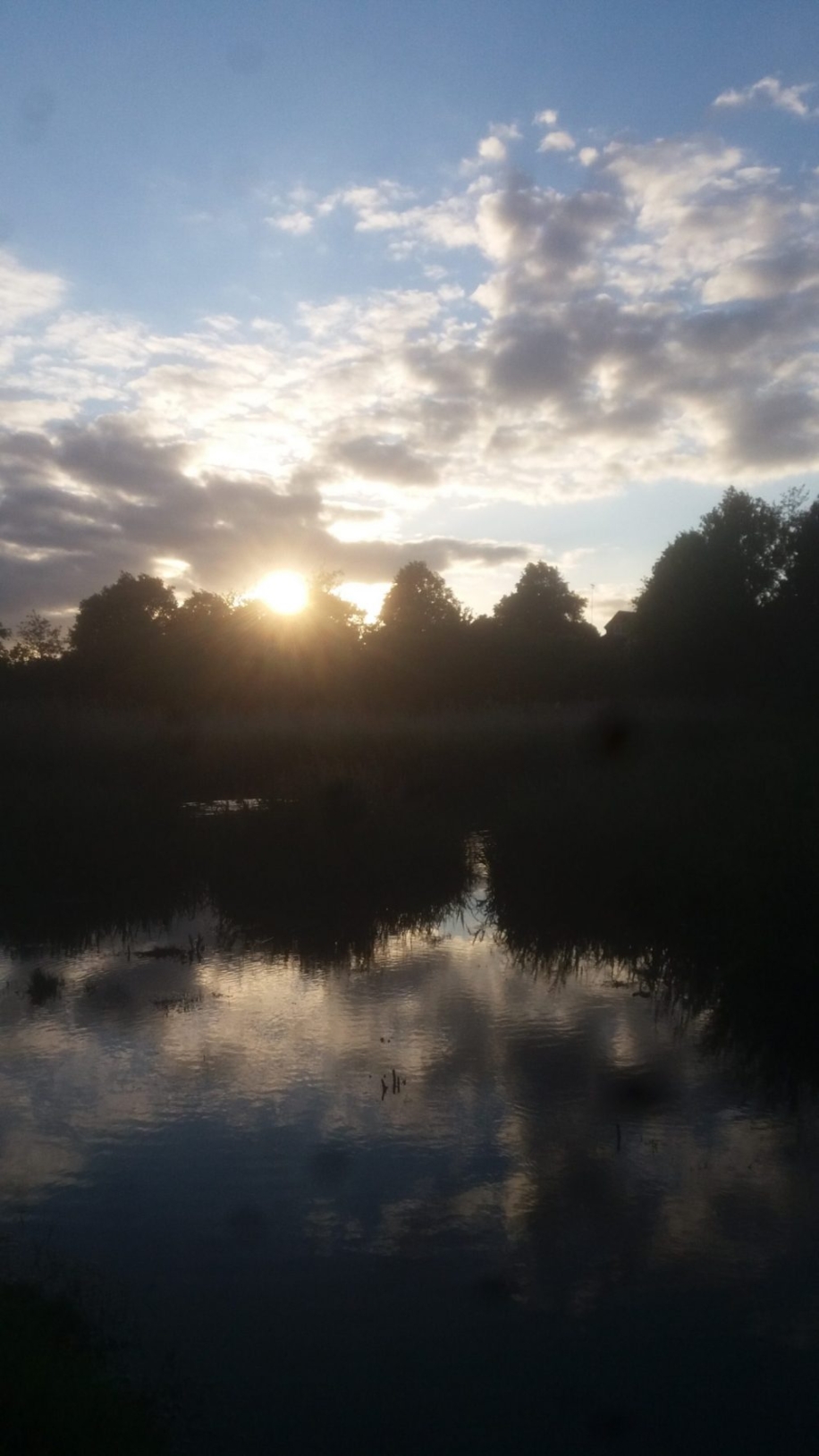