London, used to be my favourite place in the world. I am a born and raised city girl and capital city at that. Used to a busy life and lights through the night but eventually it all got a bit much. London changed. I changed. I would be travelling to University on the Underground and find myself having to fight through crowds just to commute. It made me angry, it made me stressed. With the 2012 Olympics being held there and all the works taking place in the City, causing delays, making you go on detours, I finally had enough and moved out.

But despite moving to the Shire of Nottingham where life takes place at a much more chilled pace, there are some things that only London can offer. I miss the museums and the art galleries, I miss the immense amount of delicious restaurants and the ability to still see somewhere new despite having lived there for 24 years!

Being a teenager in London was so much fun and perhaps even more fun in my early 20s. Some of my favourite places include the Natural History Museum, the Tate Modern gallery and Roka restaurant. I used to have a Tate membership and used to love going between the two on the boat on the Thames and getting to sit on the members only veranda which has awesome views of the city. Southbank is awesome too, with the street food vendors and the skaters under the Southbank Undercroft there was always something to do. 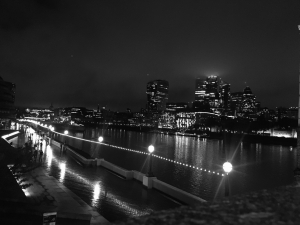 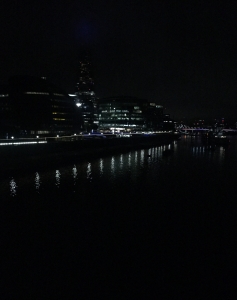 I don’t know if I would live in London again, it is so busy and expensive now, but I always love to return and explore even if I know sometimes feel like a tourist in my own hometown! For my last few nights in the UK I stayed with my dad in London and got to do some final reminiscing and exploring. Even though light pollution is an issue, the skyline always looks so good! 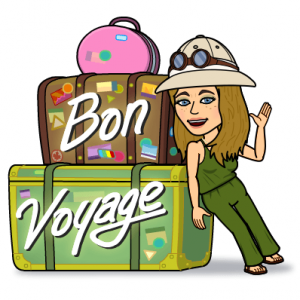 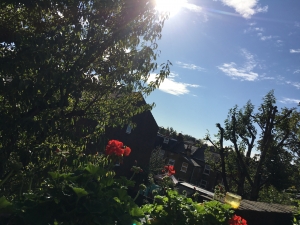 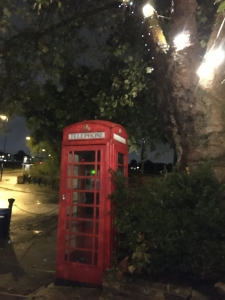 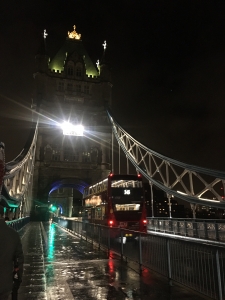 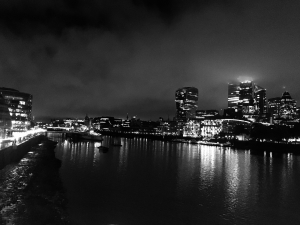