We have had a couple of volunteers join us here at ABC, camp numbers are always changing as people come and go which keeps things interesting. We took Remi and Gwen out with us for a delicious brunch at Land and Lake as I am always telling people how good the quesadillas are, though I decided to go with bacon and waffles. I first came here back in 2017 when as a student we lived round the corner which was dangerous for our budgets! 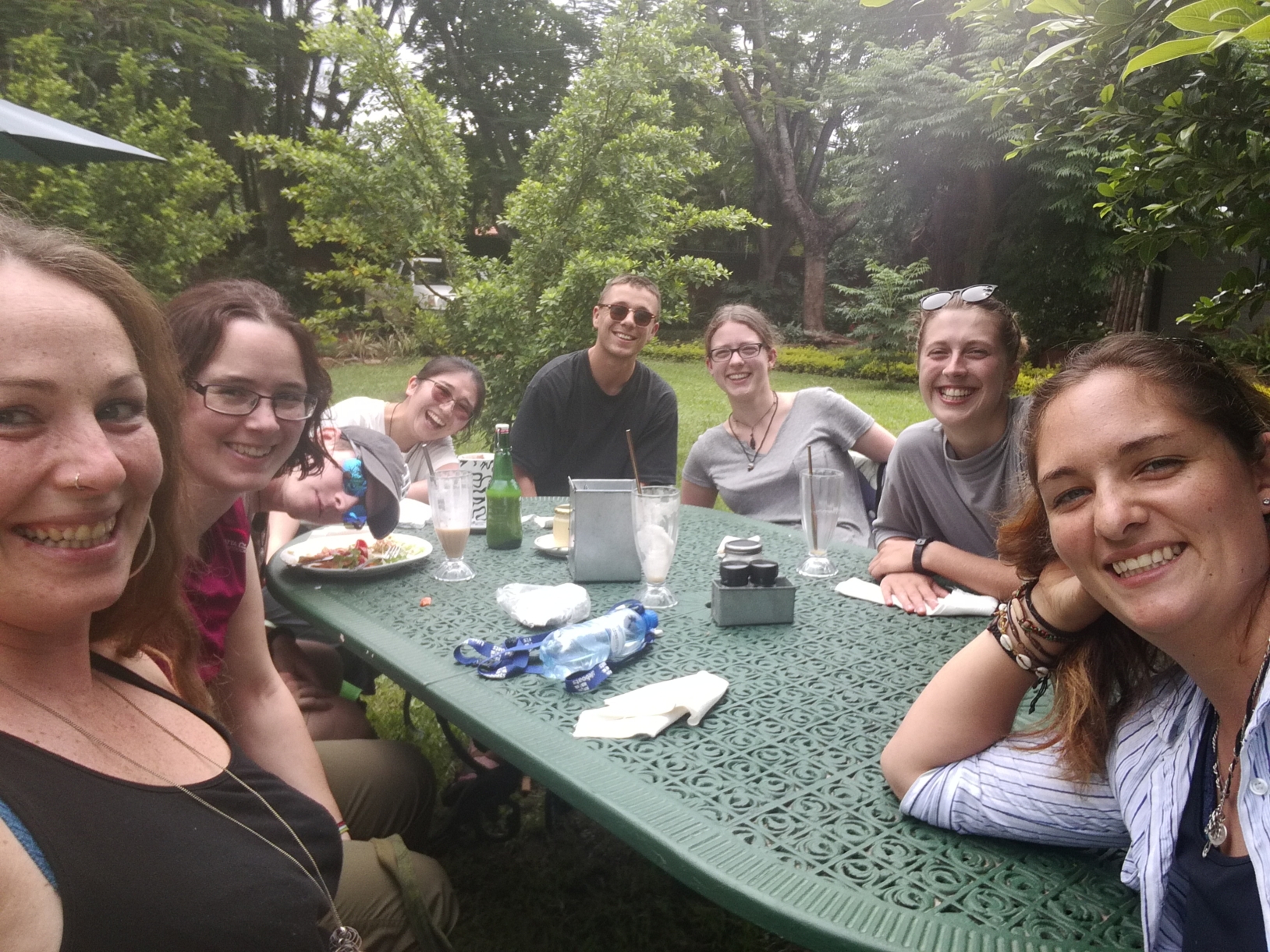 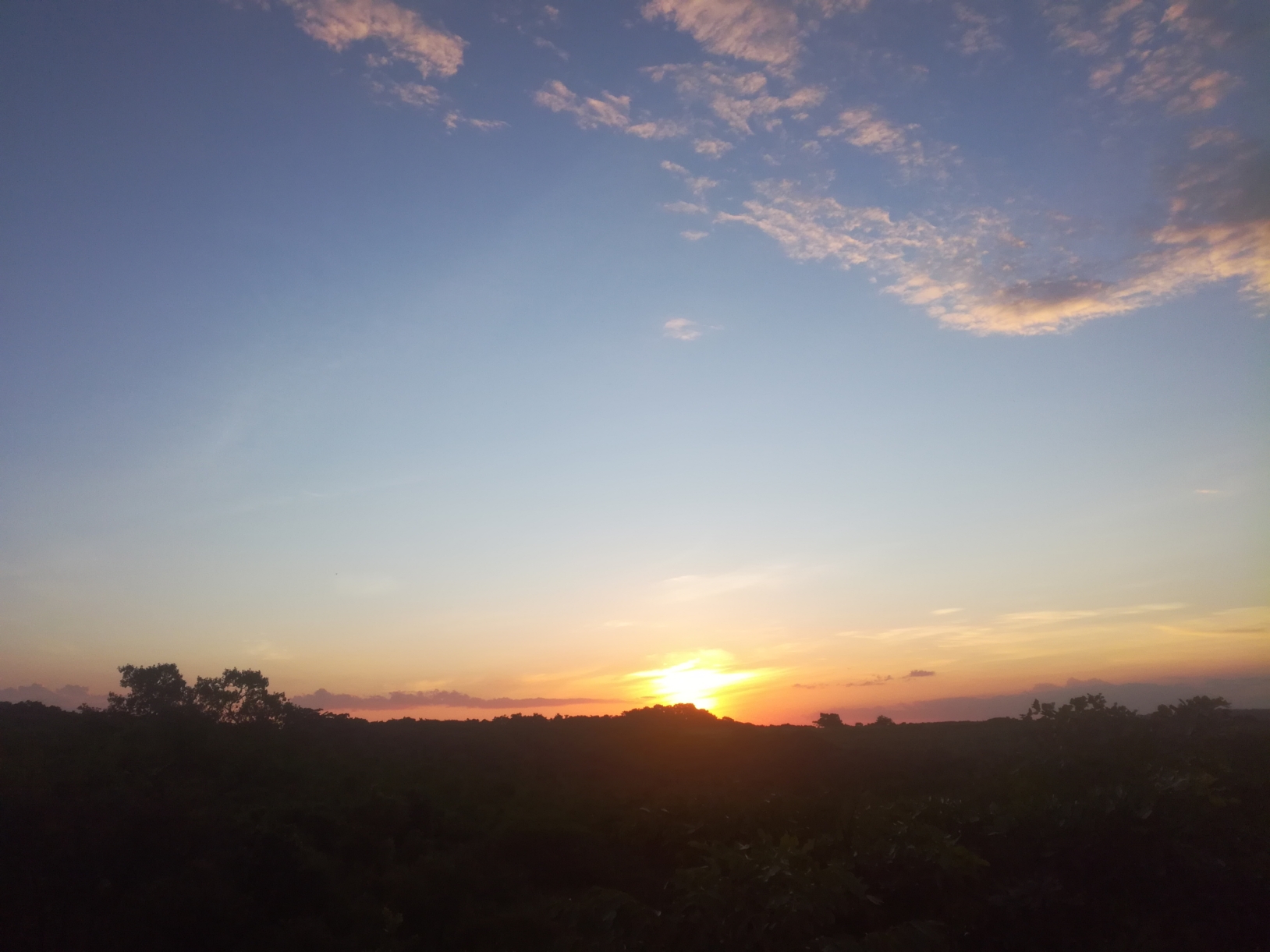 But other than brunches we have also been busy on Lena’s student project which is looking into the different foraging guilds of bats, looking at differences in wing morphology and echolocation between species. Dom took Gwen and Remi to do an emergence survey on a nearby tobacco barn and they had over 900 bats emerge! We went back the following evening to do a trapping survey for Lenas study. We caught and processed 18 bats which was a great success. It was a really busy night, especially with four of us in the team. 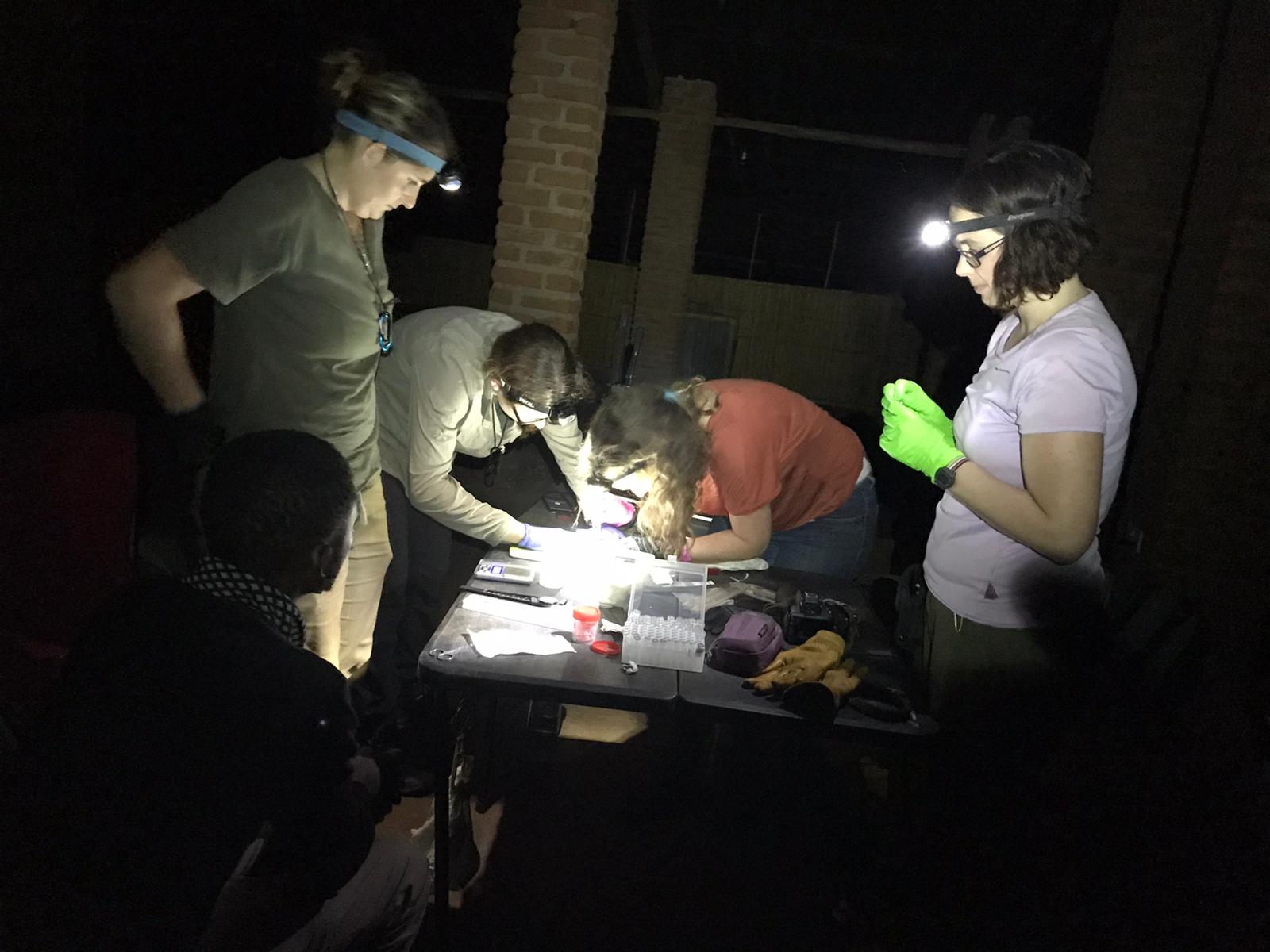 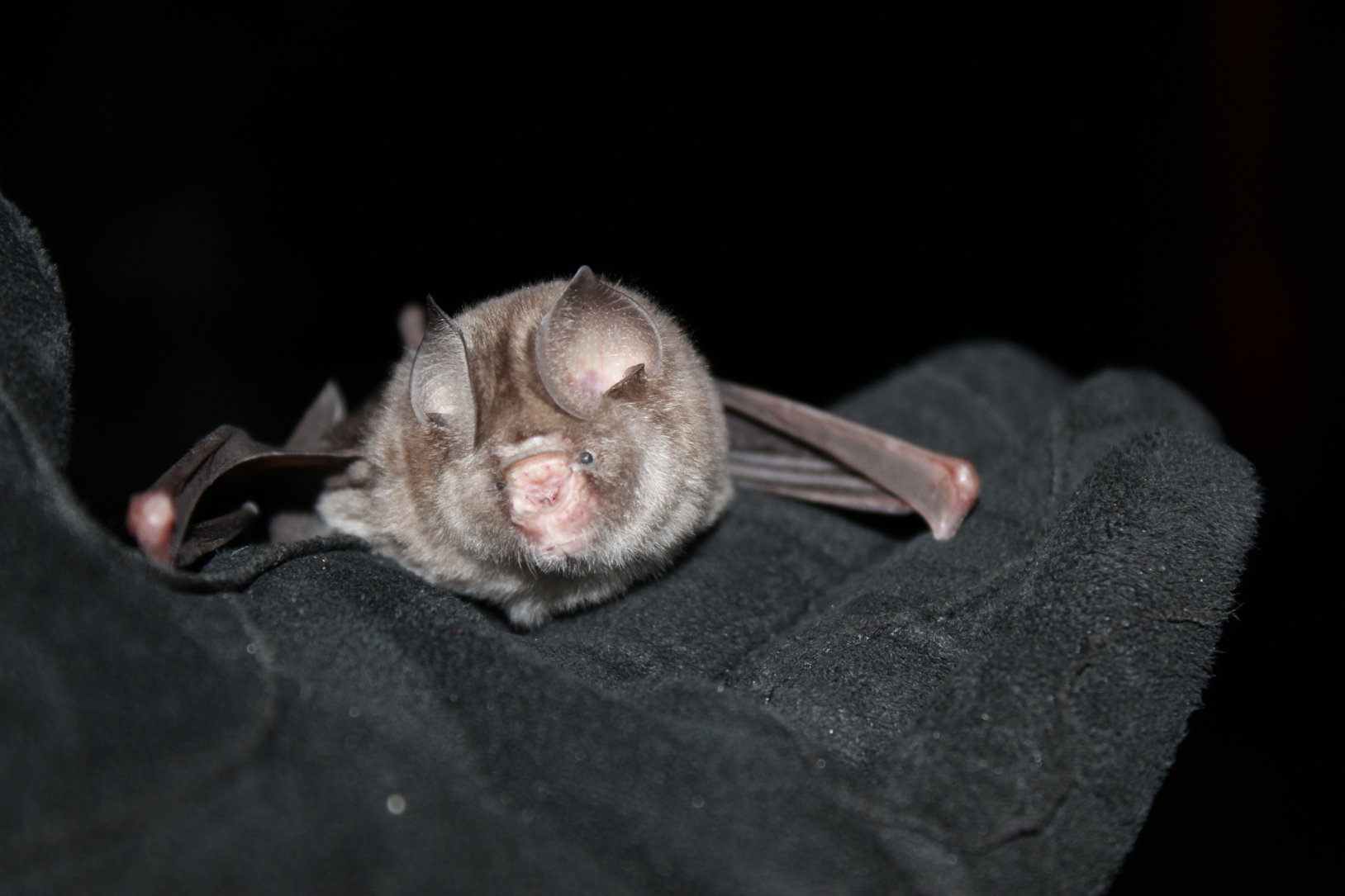 Sadly, the others were out on a woodland graveyard survey which got cancelled due to weather and by the time they joined us most of the bats had been processed and released. Me and Tom tried to go back to try again a few days later to do the woodland graveyard survey and this time we had to cancel due to a puncture in one of Troopy’s tyres. Really not having great luck at the moment. A few days later we went to the mops roost nearby to do a survey there for Lena’s study, this time another successful night were we captured 8 bats to process which we then released after taking biometric measurements.

On another positive note, we hear the hyenas most nights again at camp, which is awesome as when I first arrived, we didn’t hear them at camp. I love that I hear hyena woops when I am lying in bed at night ? 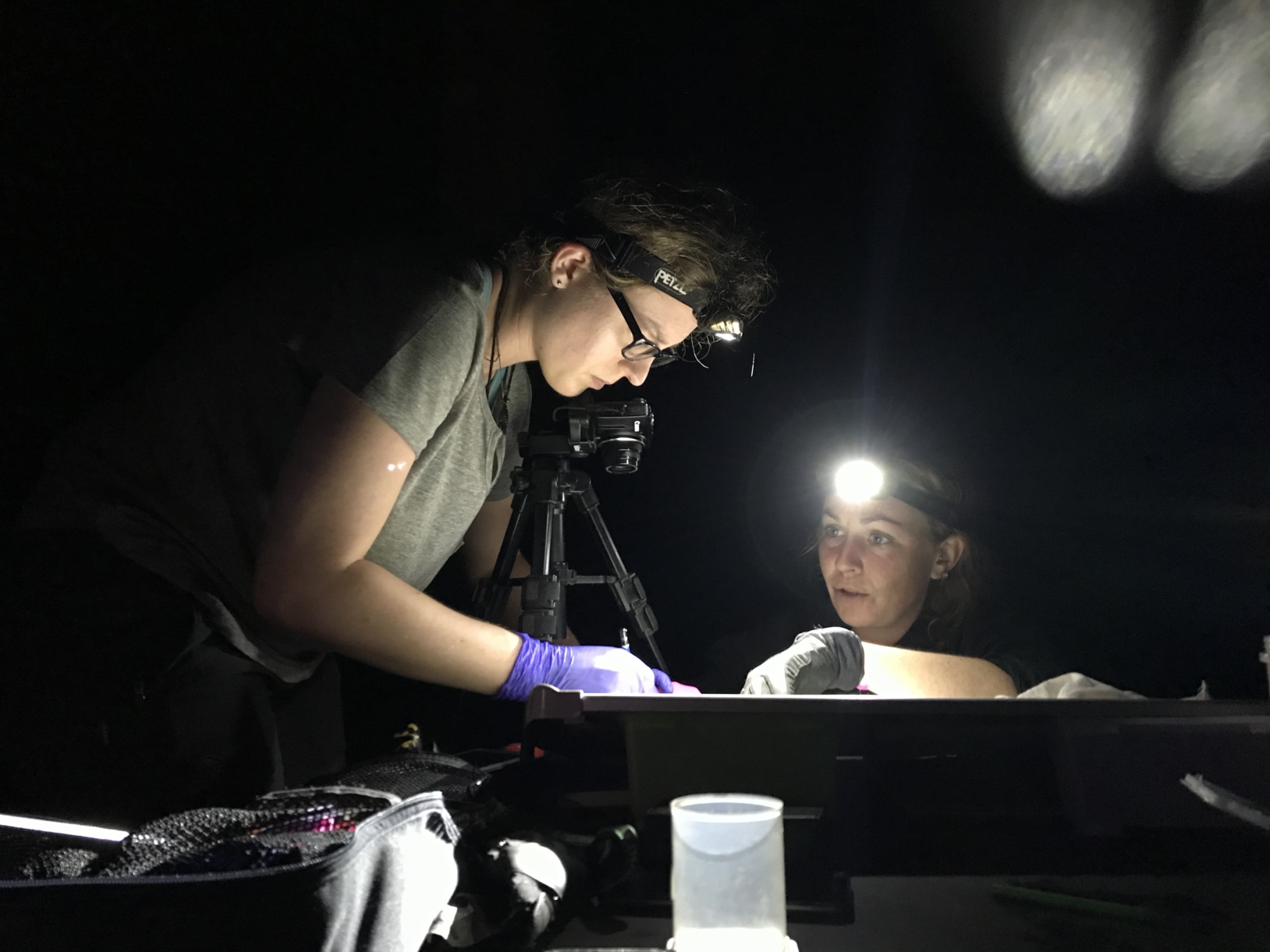 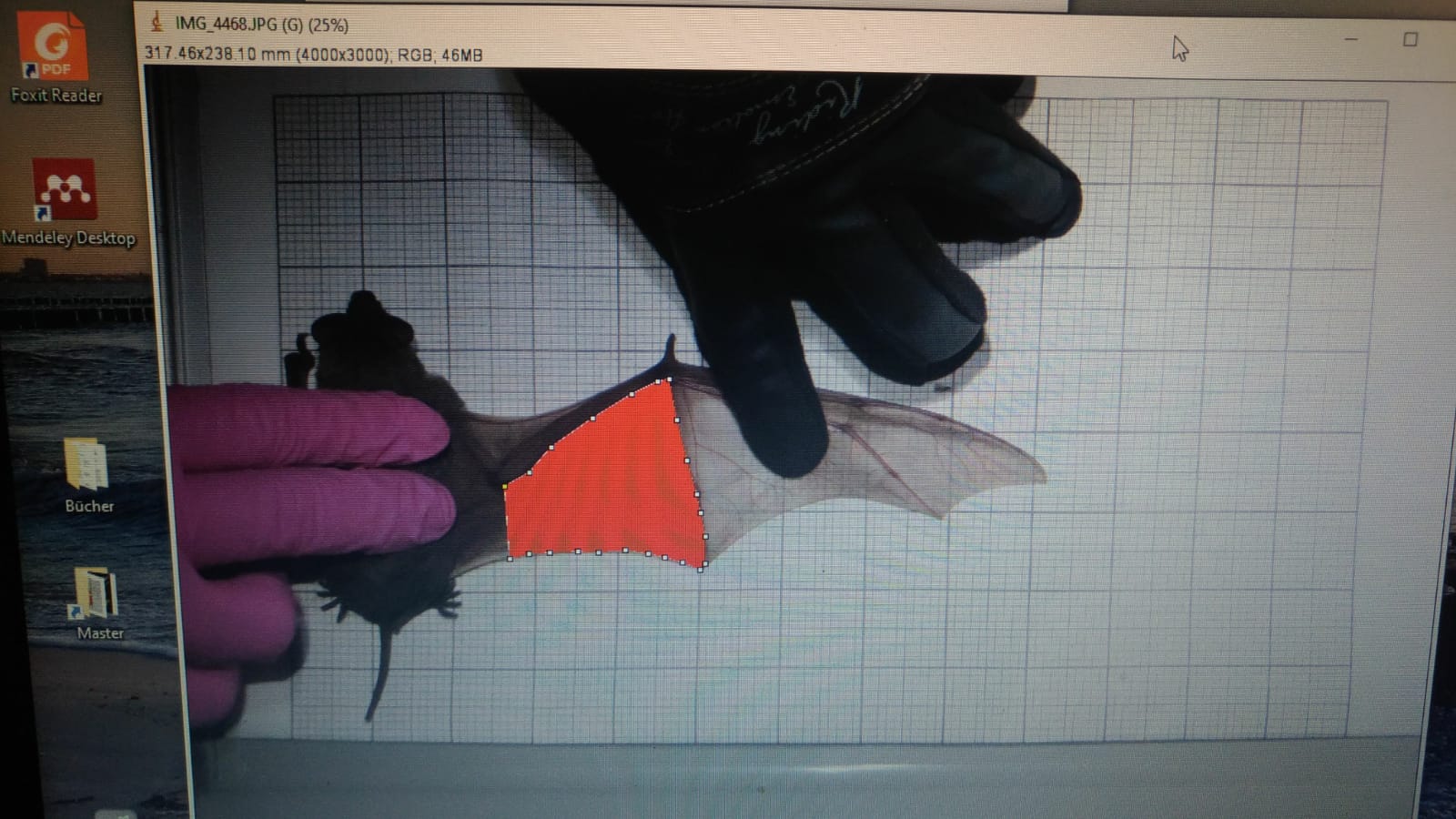 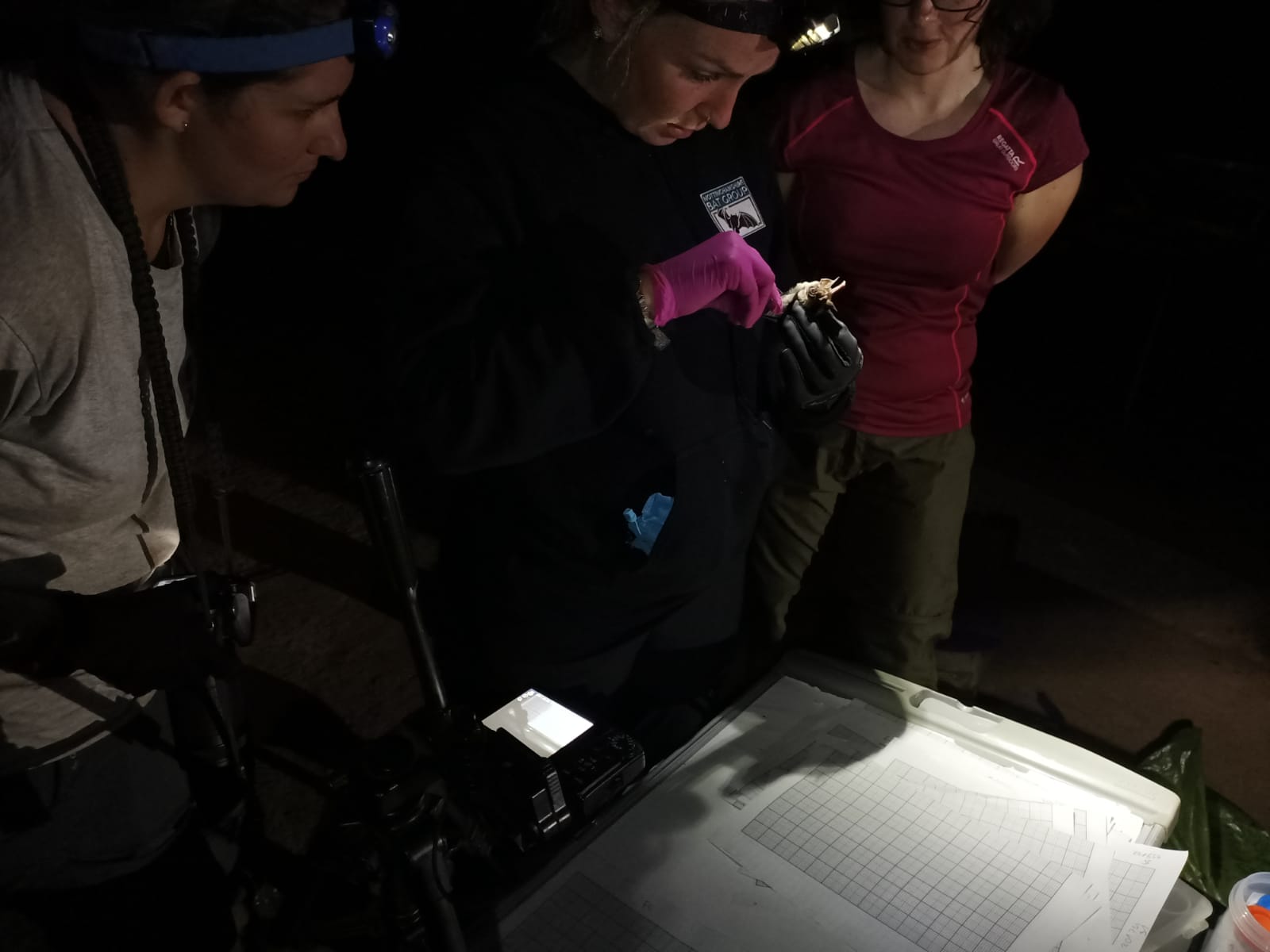 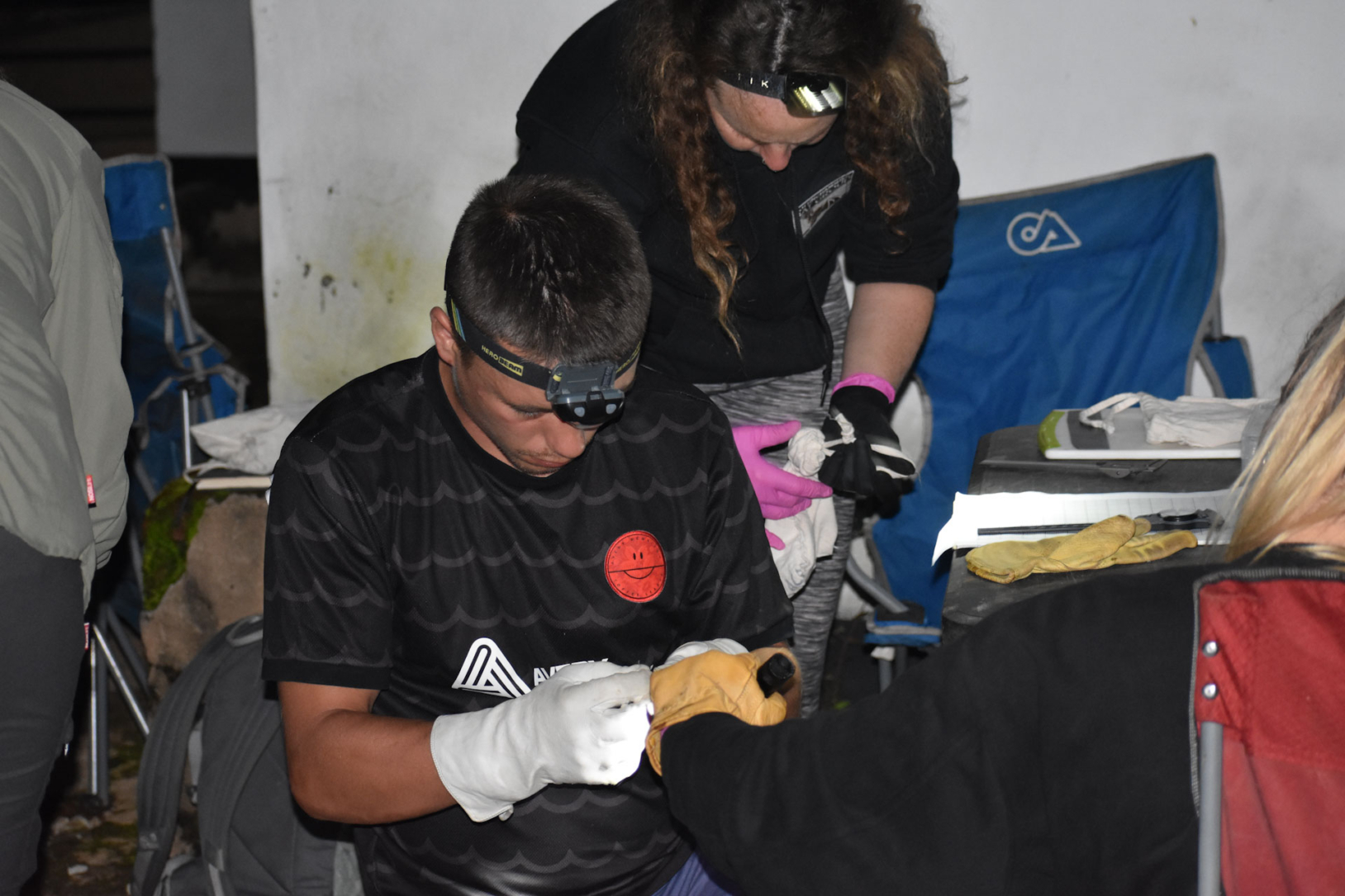 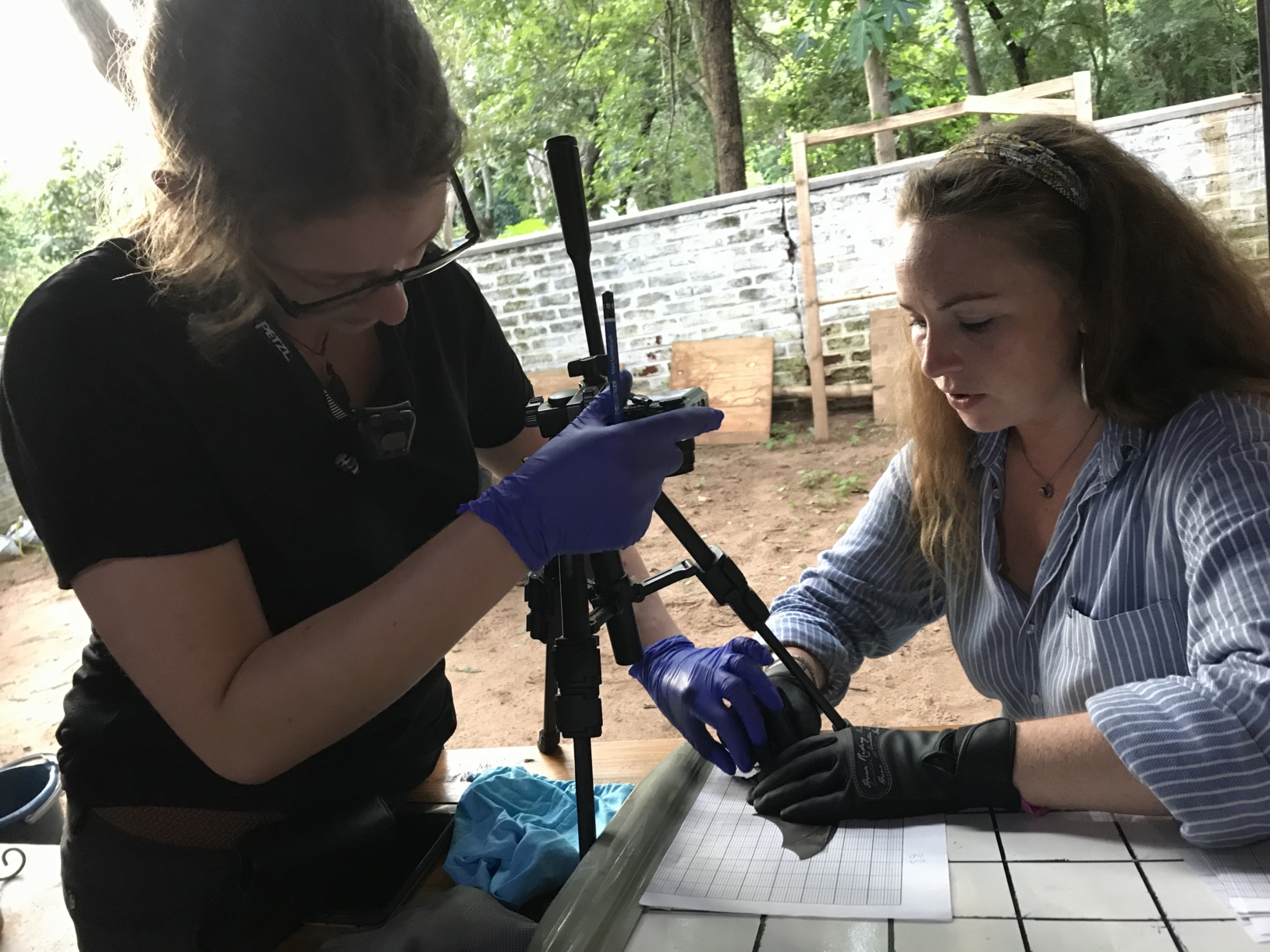 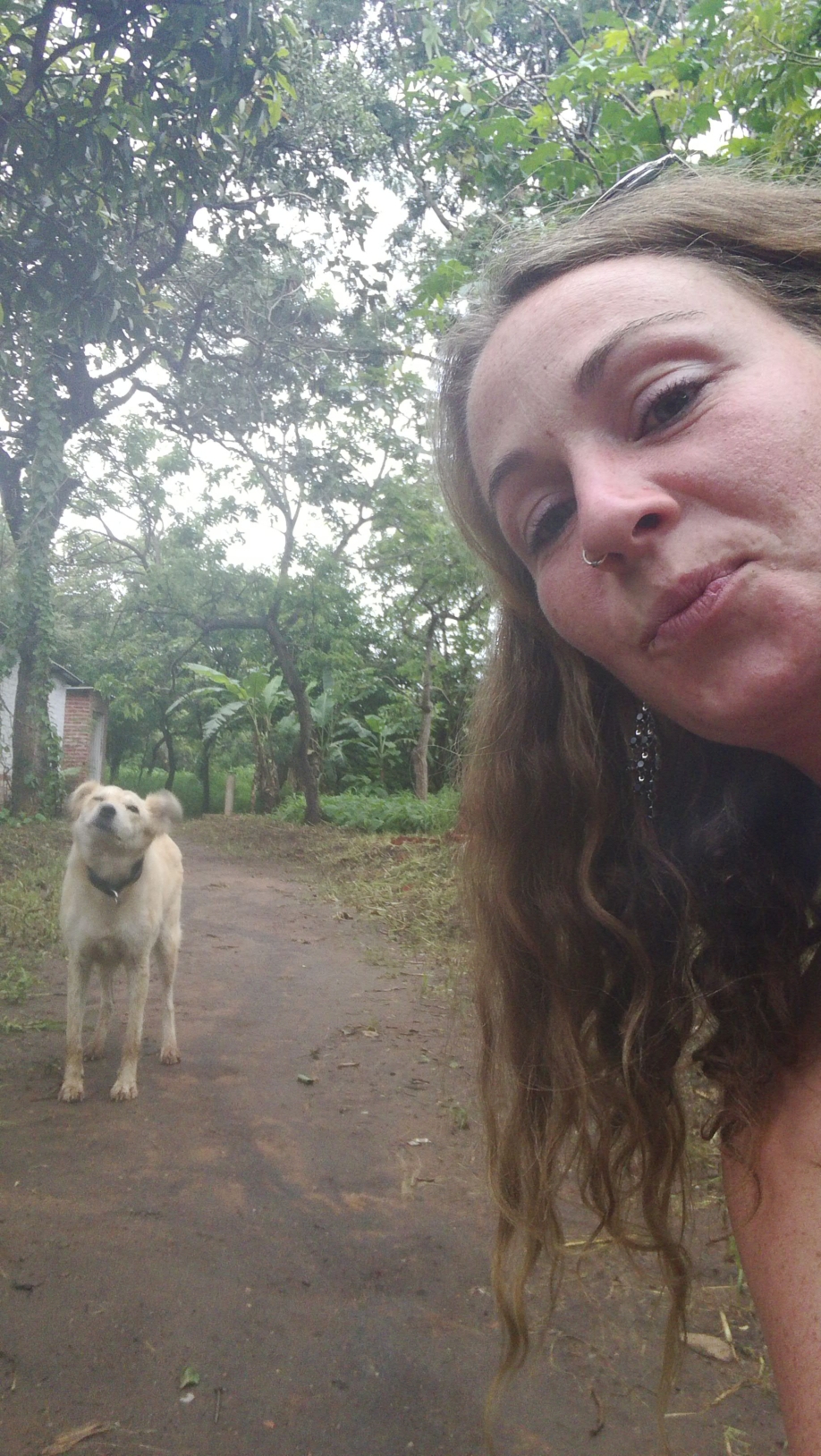