As I mentioned in my last blog the lightning storms here are rather immense! When they get going they are huge and pretty dangerous. The rain is so heavy is fully washes away the roads, seeing as they are mainly dirt roads. This makes getting to places a bit difficult and lately we have been struggling to get to some of the woodland graveyard sites because of this. Last month some of the team had to camp overnight in the car as it was too risky to drive back and they almost went off the road.

I also forgot to mention earlier on in my time here, when we had our first braai night, how not only the storm ruined the actual braai (we did cook on the stove instead) but how Nathan (former carnivore Research Assistant) got electrocuted! The storm was right above our camp and several strikes hit the main staff house. Nathan had gone to get another beer out of the fridge and as he held the fridge a bolt hit the metal roof of the kitchen and went through the fridge to him. It was really scary and thankfully he was fine after the initial shock. Though he was pretty annoyed at us for then proceeding to play every song we could think of that had a reference to lightning or electricity. This is why we have now named the bar after him and that event and Dom even made a fab sign for ‘Sparky’s bar’! 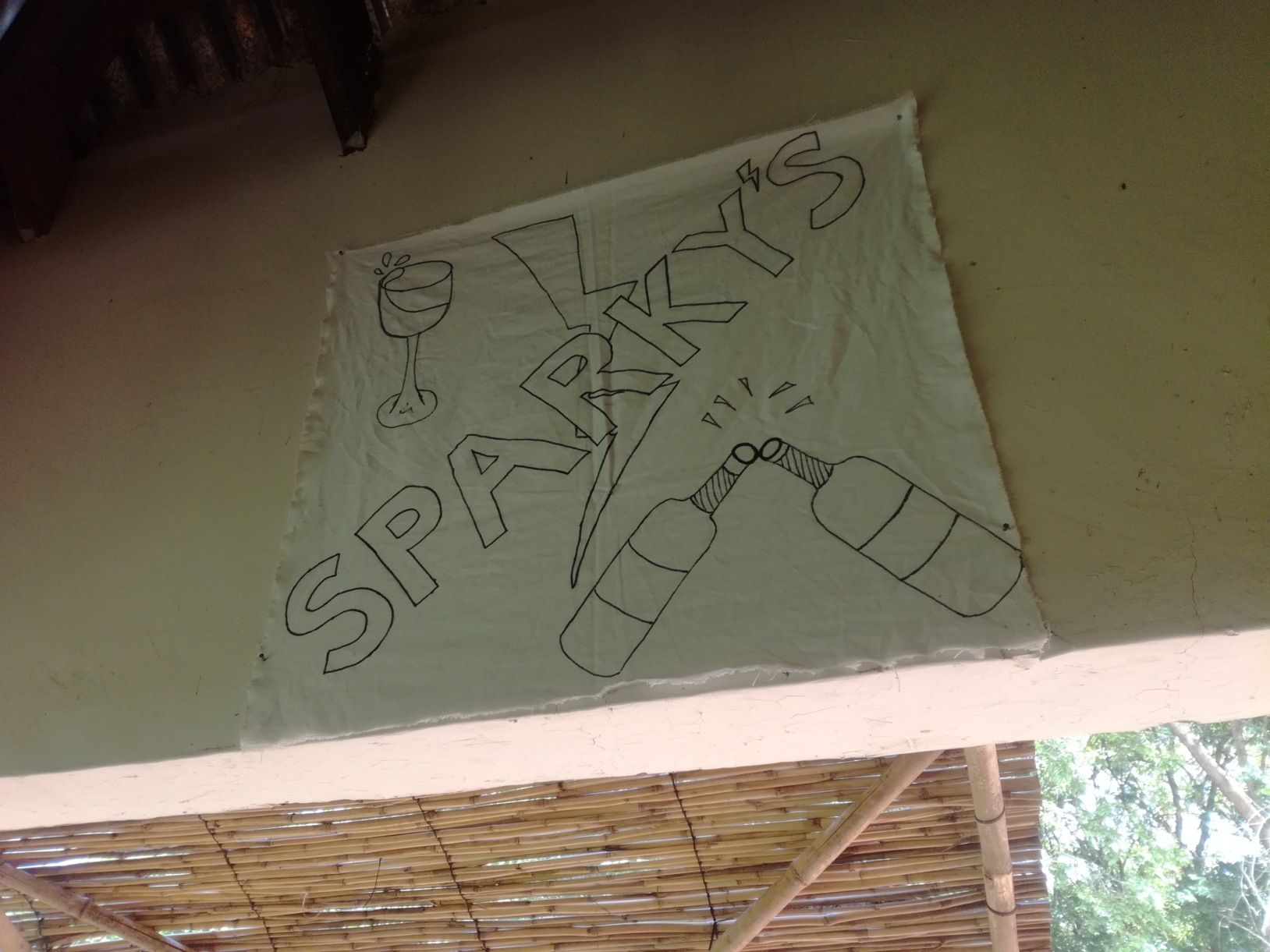 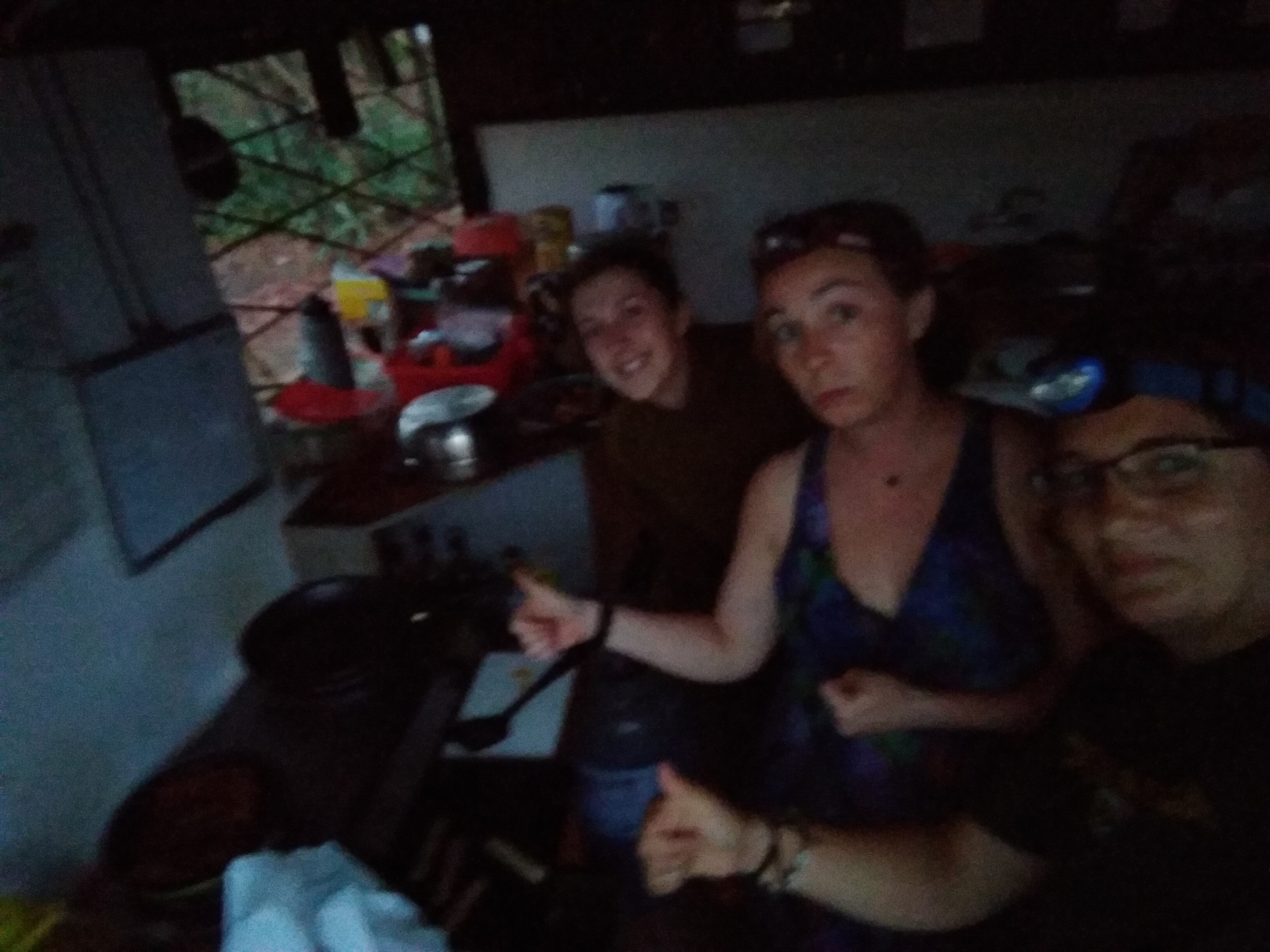 That event did teach us though to respect the weather here and this is why we just don’t risk it when the weather is looking iffy when we are trying to survey. This is hard though for our students who are trying to get the data they need for their projects. In other news, me and Dom headed off one evening post cancelled survey to go and do a last minute bat rescue, only we had to get pretty crafty again, this time to make a hand net to be able to safely capture the bat. We managed to fashion one from an old pool net and some lace! We safely caught the Yellow bellied house bat which was in the living room and managed to release it. We have also been busy as team trying to learn some Chichewa, the local language. Esther, who is the ABC Trainee Research Assistant, has been teaching us basic phrases so we can engage with locals. I love being able to know a few phrases when I am somewhere and making an effort to learn more about the culture. 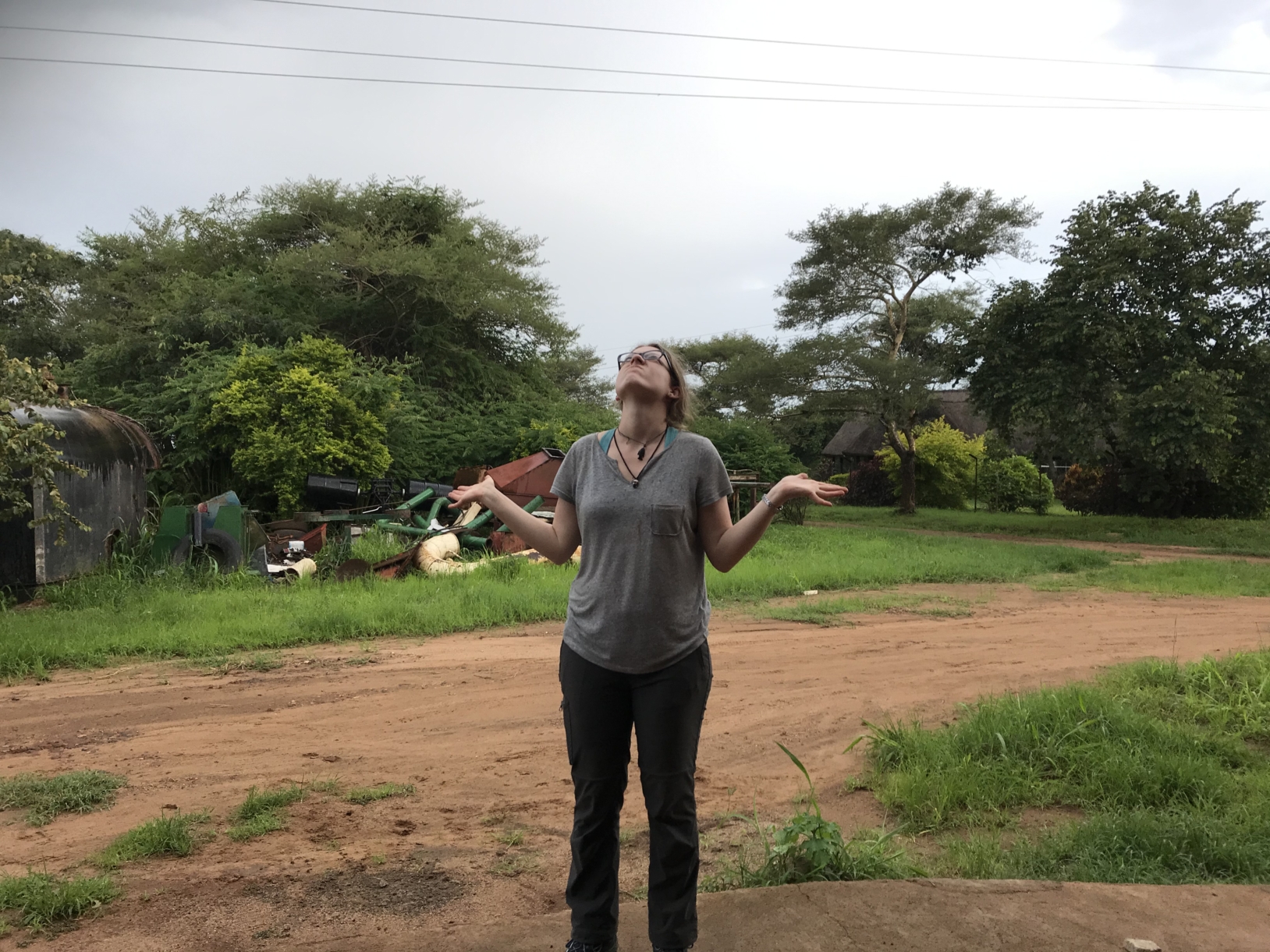 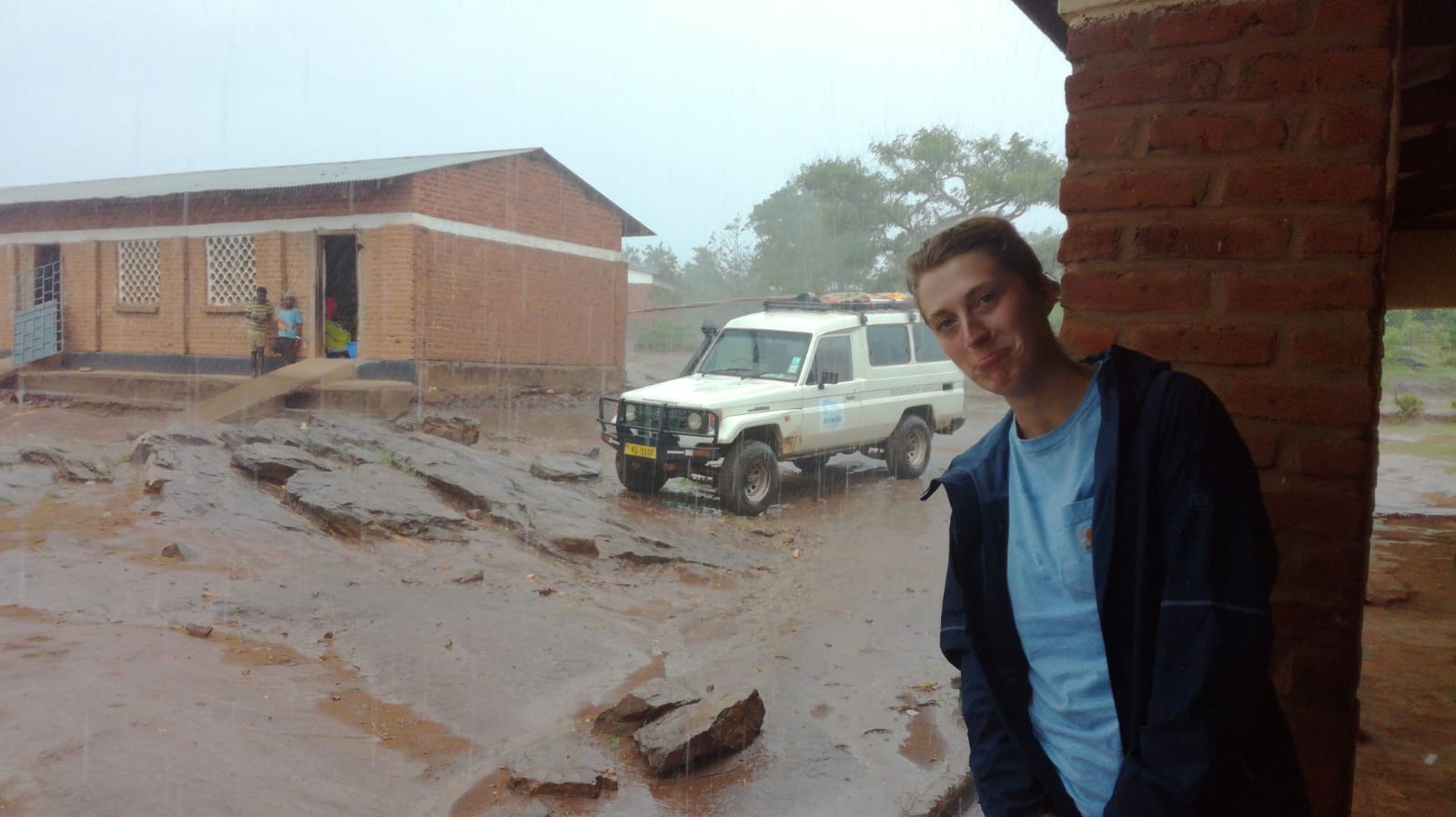 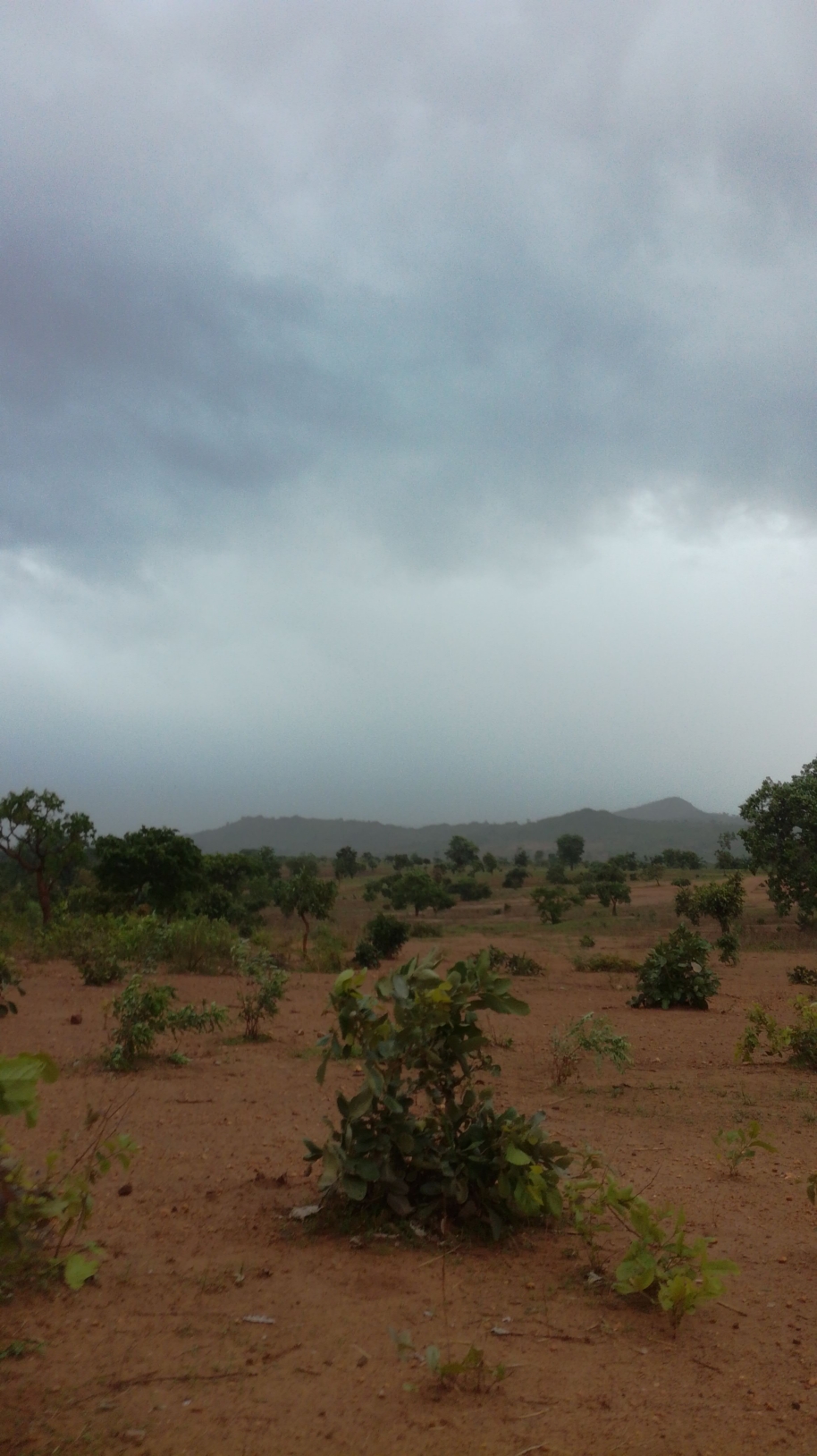 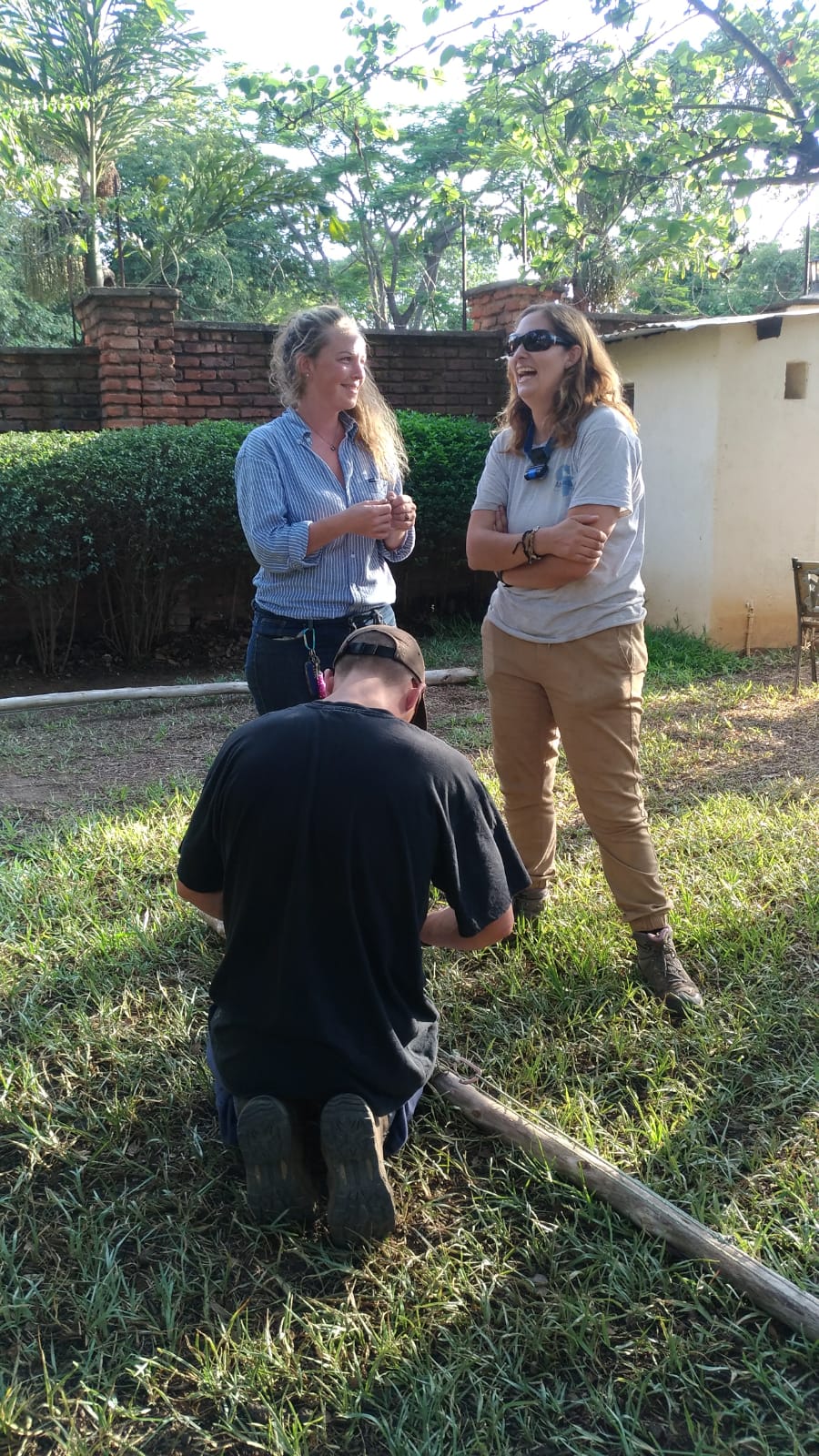 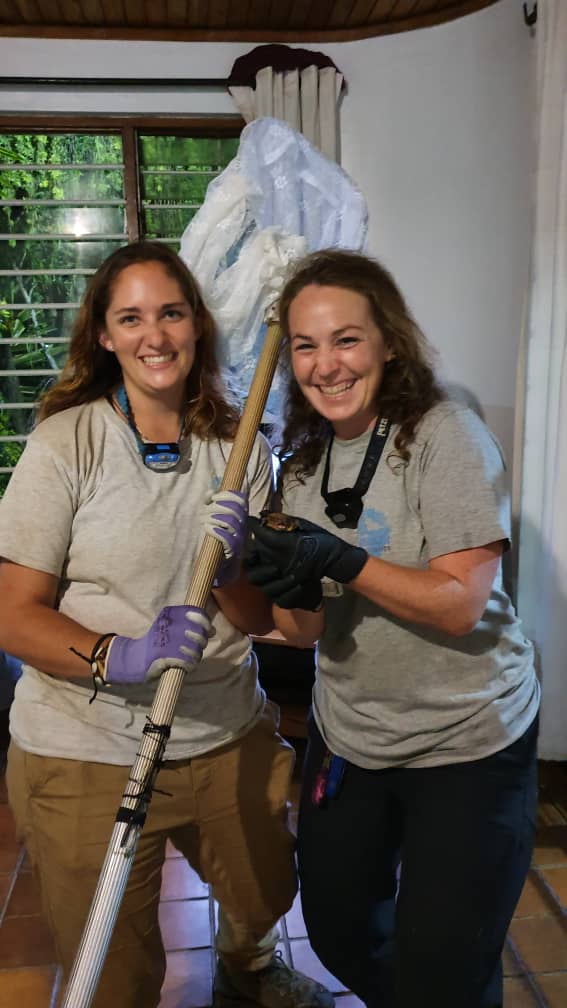 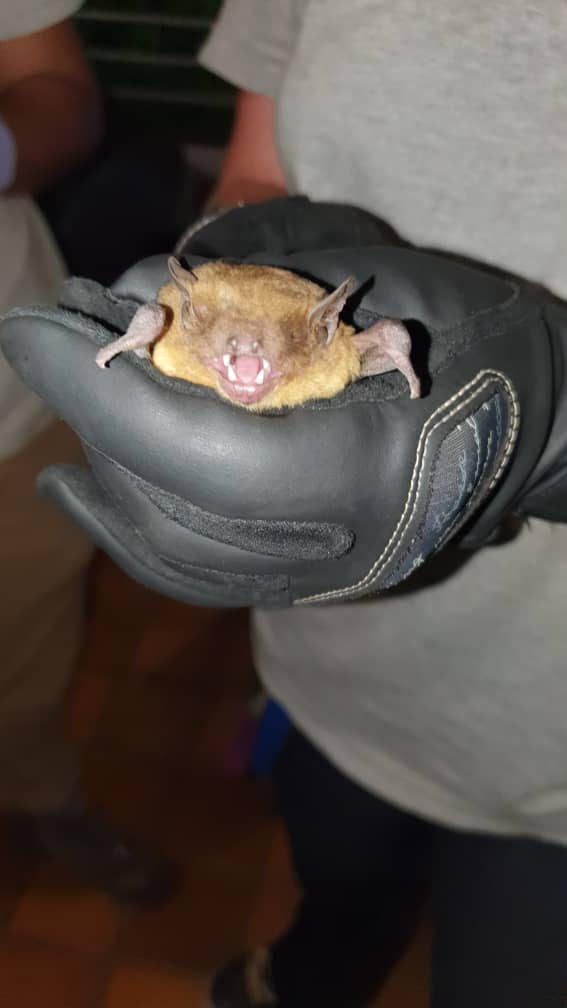 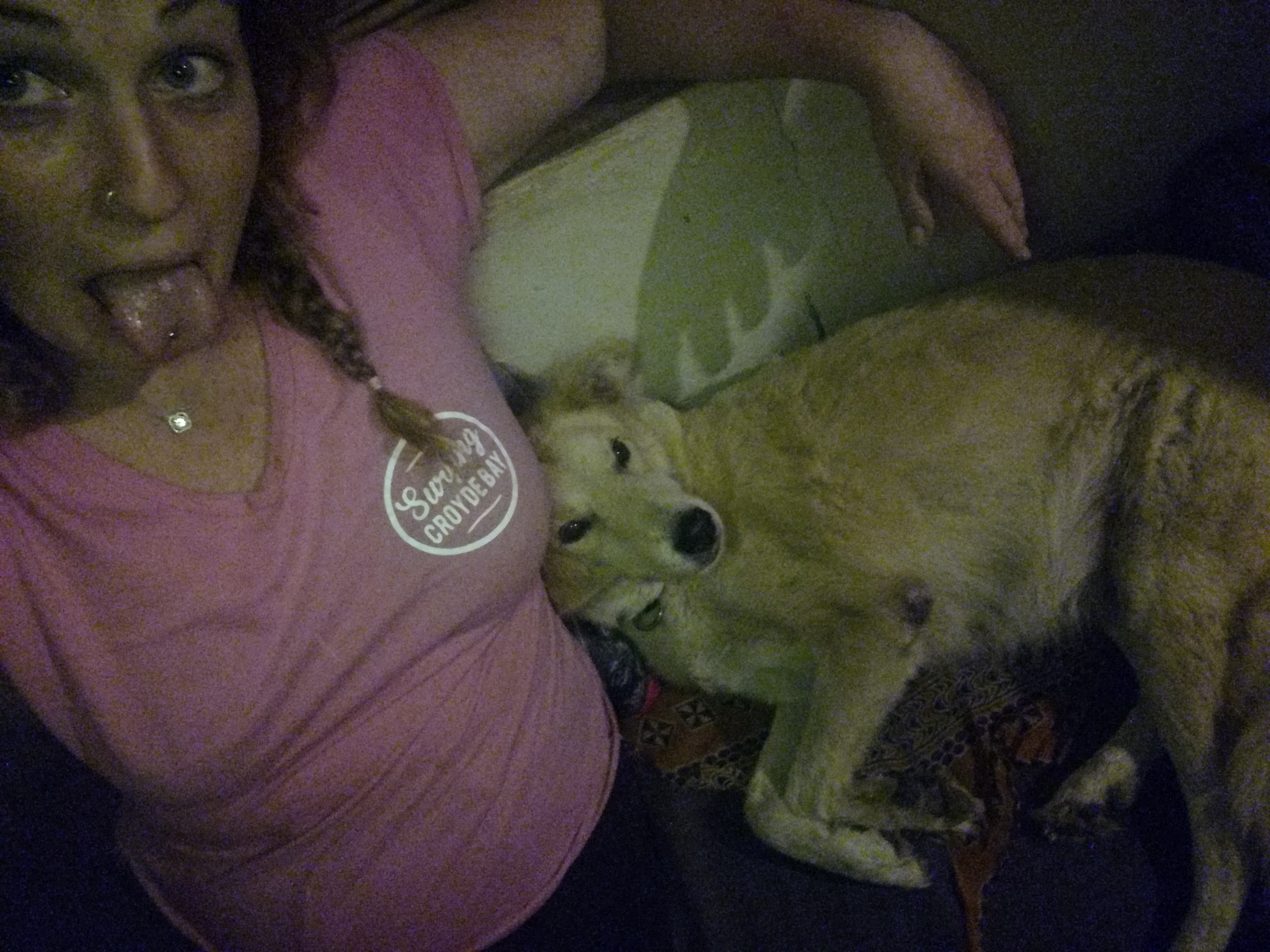