Back in Malawi!!!! Myself and Amelia touched down in Lilongwe on 19th June and we are excited to be back and to carry on with our research on the white bellied free tailed bats! So glad my bags were not overweight and we got here a ok! The first few days of being here have been a bit relaxed as we celebrated my 30th birthday we the new crew here at Conservation Research Africa Urban Base Camp! I am so excited that we are now at this beautiful camp on the outskirts of the City, so it doesn’t feel like your very urban. Means we get the best of both worlds ? We have a few fancy first days though it shall change really as of tomorrow as we get full steam ahead on our research project! I also made a katsu curry for the first time when I had my cooking shift!

For anyone who doesn’t know, Malawi is located just above Mozambique and east of Zambia and Lake Malawi borders the east and is actually one of the least developed and most impoverished countries on earth. Nearly 53 percent of its 15 million inhabitants live below the poverty line and 25 percent are living in extreme poverty. Most of Malawi was originally covered by forest but, over the years, people have been cutting down the trees and burning them where they fall to open up areas for farming, which is commonly known as “slash and burn” agriculture.

Another reason for the countries high deforestation rate is that impoverished villagers are hacking down forests to make charcoal. Only 9 percent of the southern African country’s population have access to electricity, ensuring a good market for the charcoal produced by communities living near forests. The Department of Forestry puts the deforestation rate at between 1.6 percent and 2.8 percent of forest cover per year, that’s nearly 200 square miles of its forests annually! Because of this many bats in Malawi occupy buildings as forest destruction continues as buildings provide them with an alternative suitable roost site, although not always to the liking of the residents. 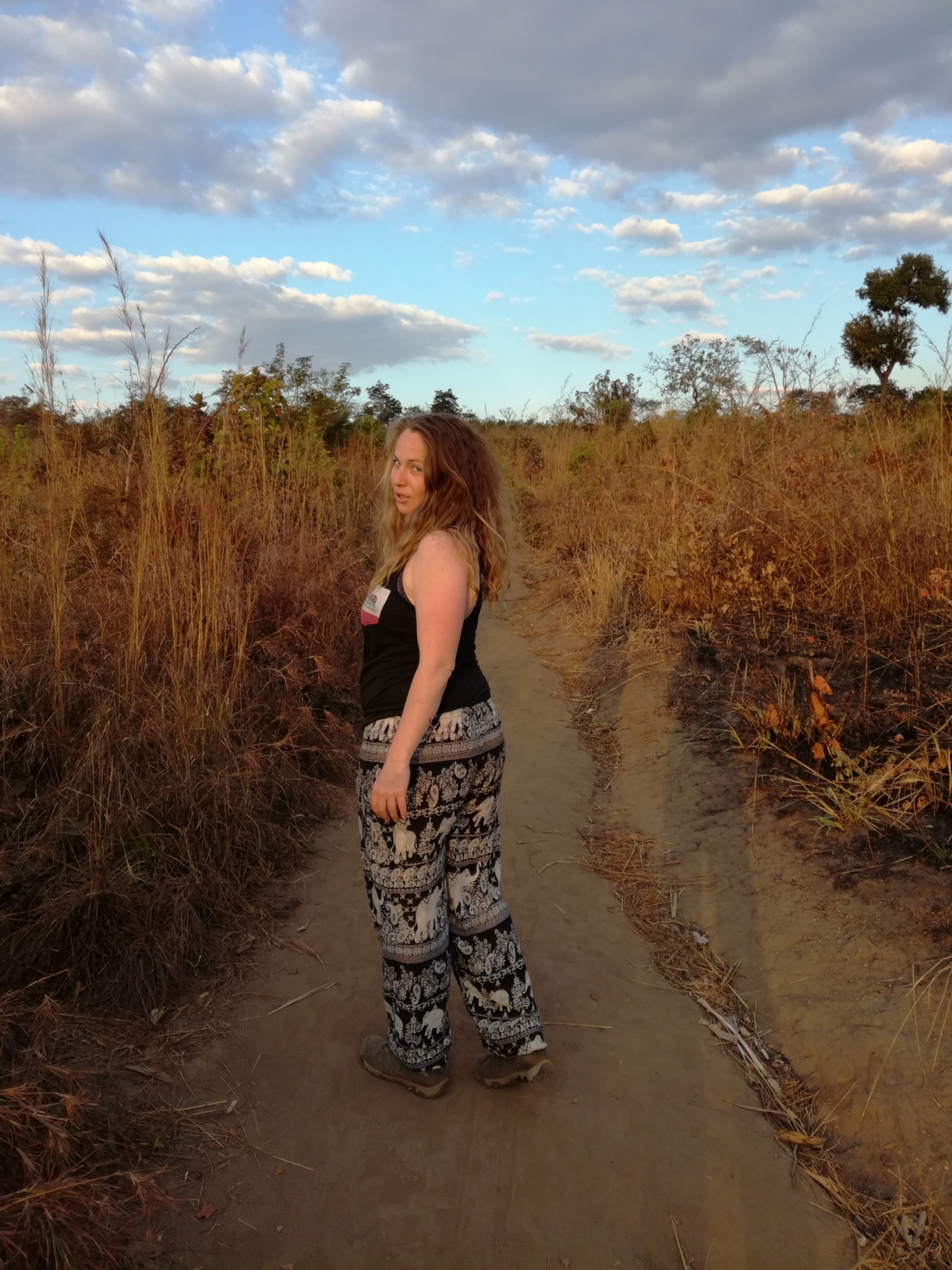 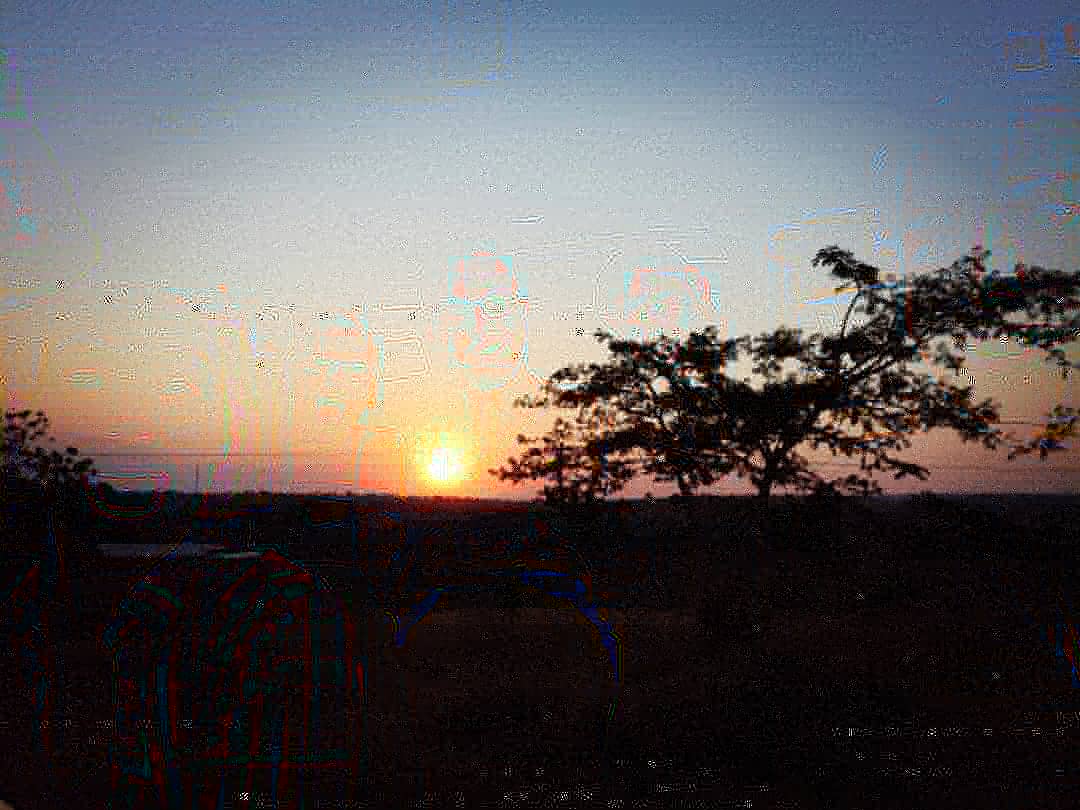 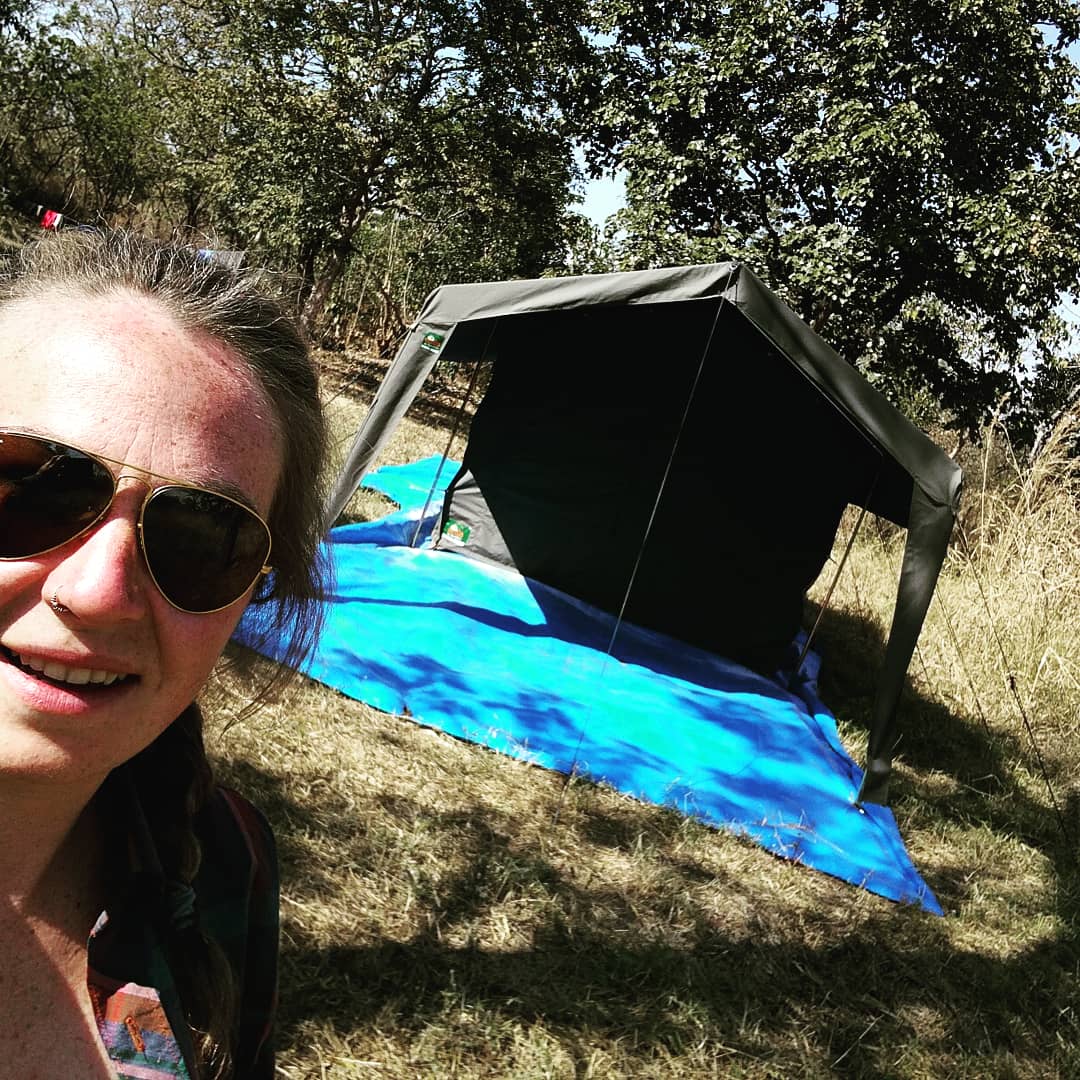 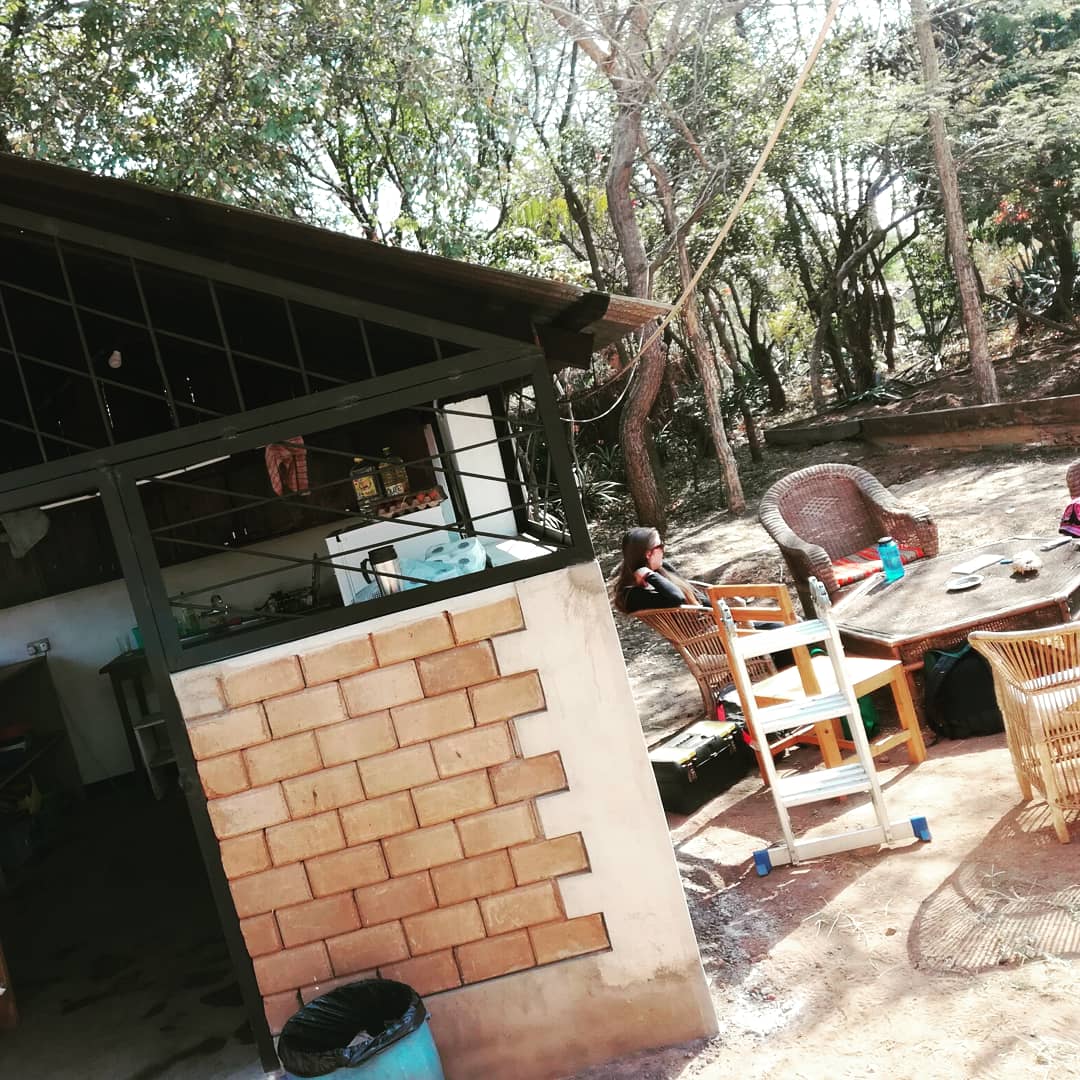 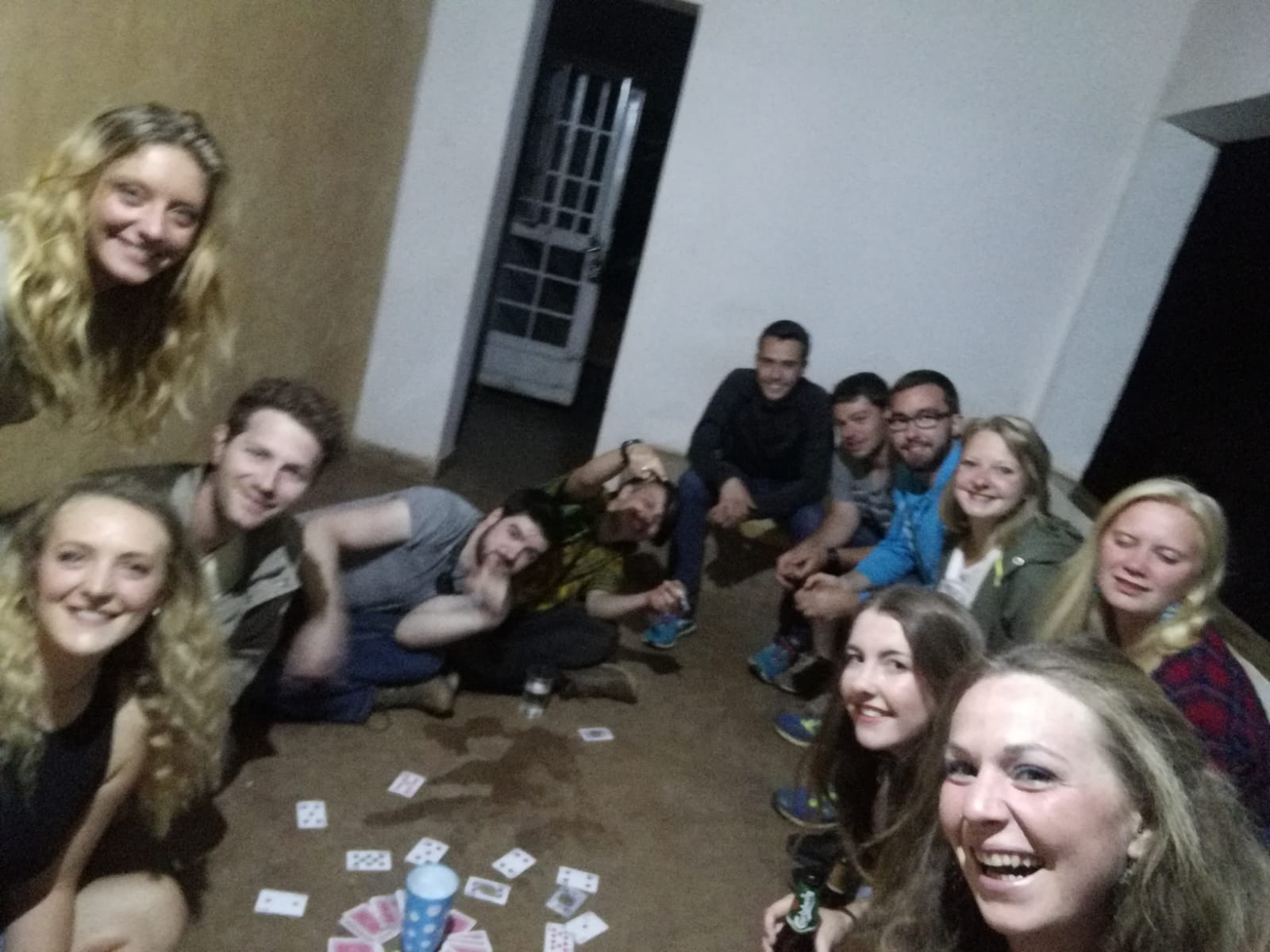 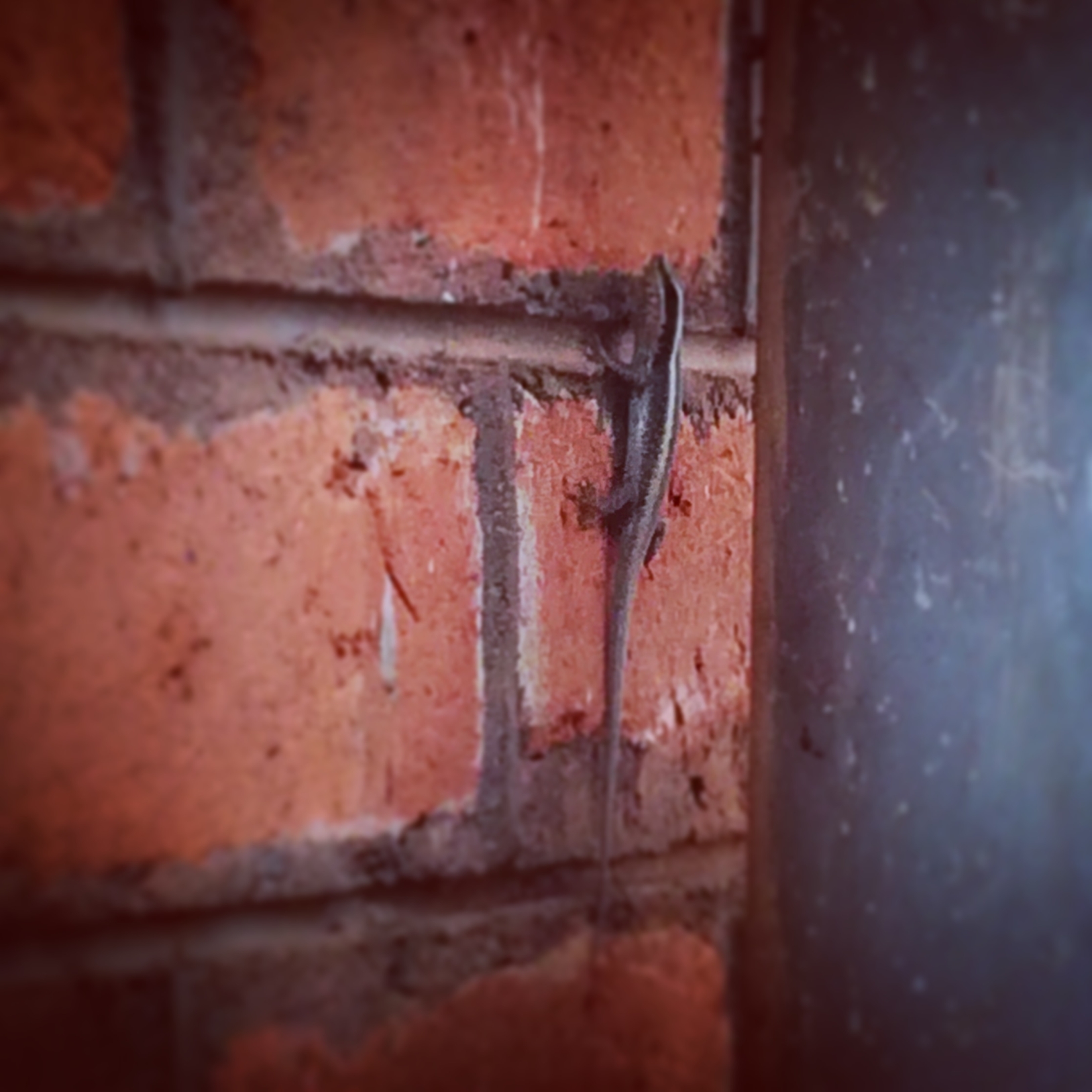 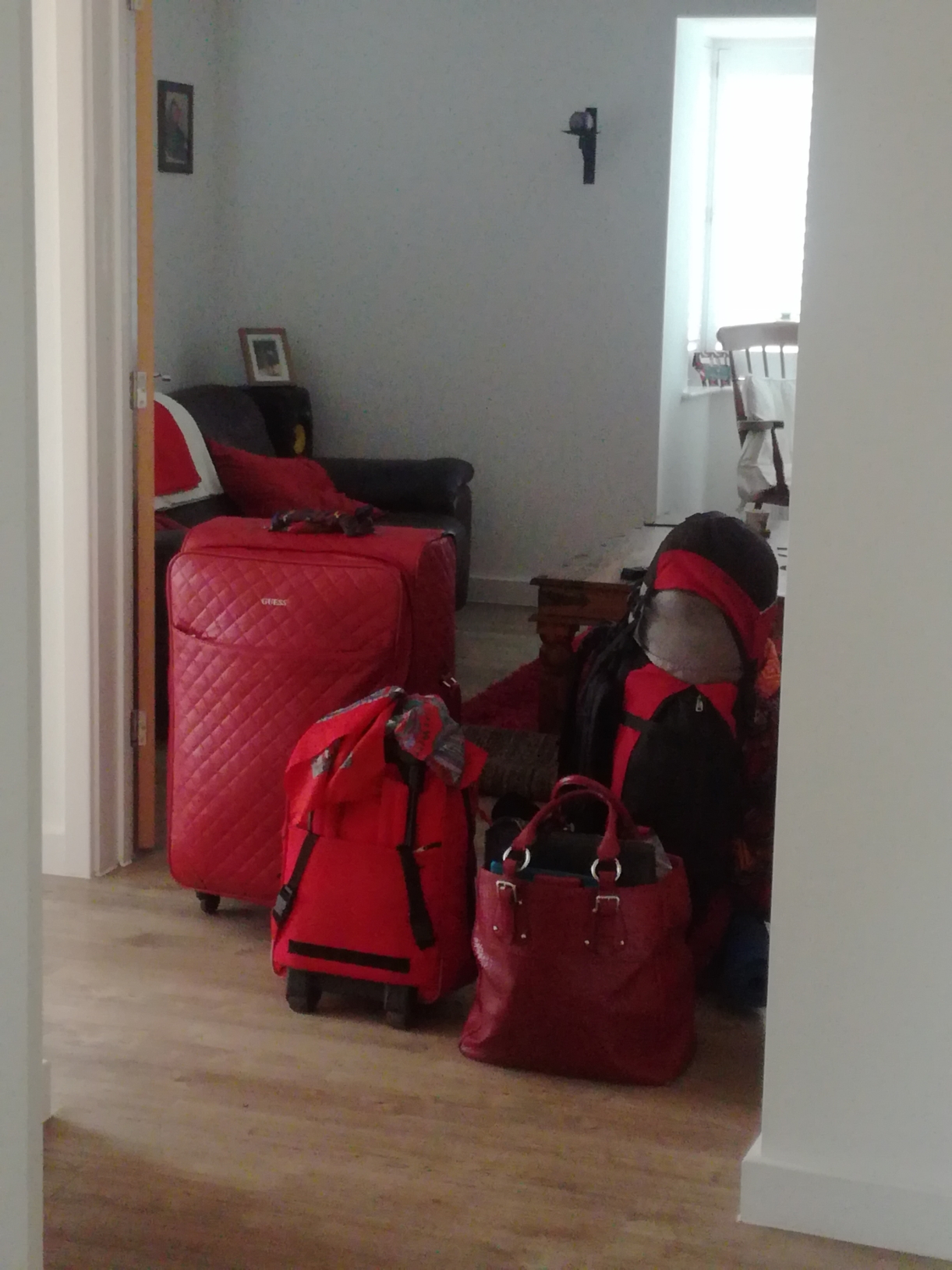 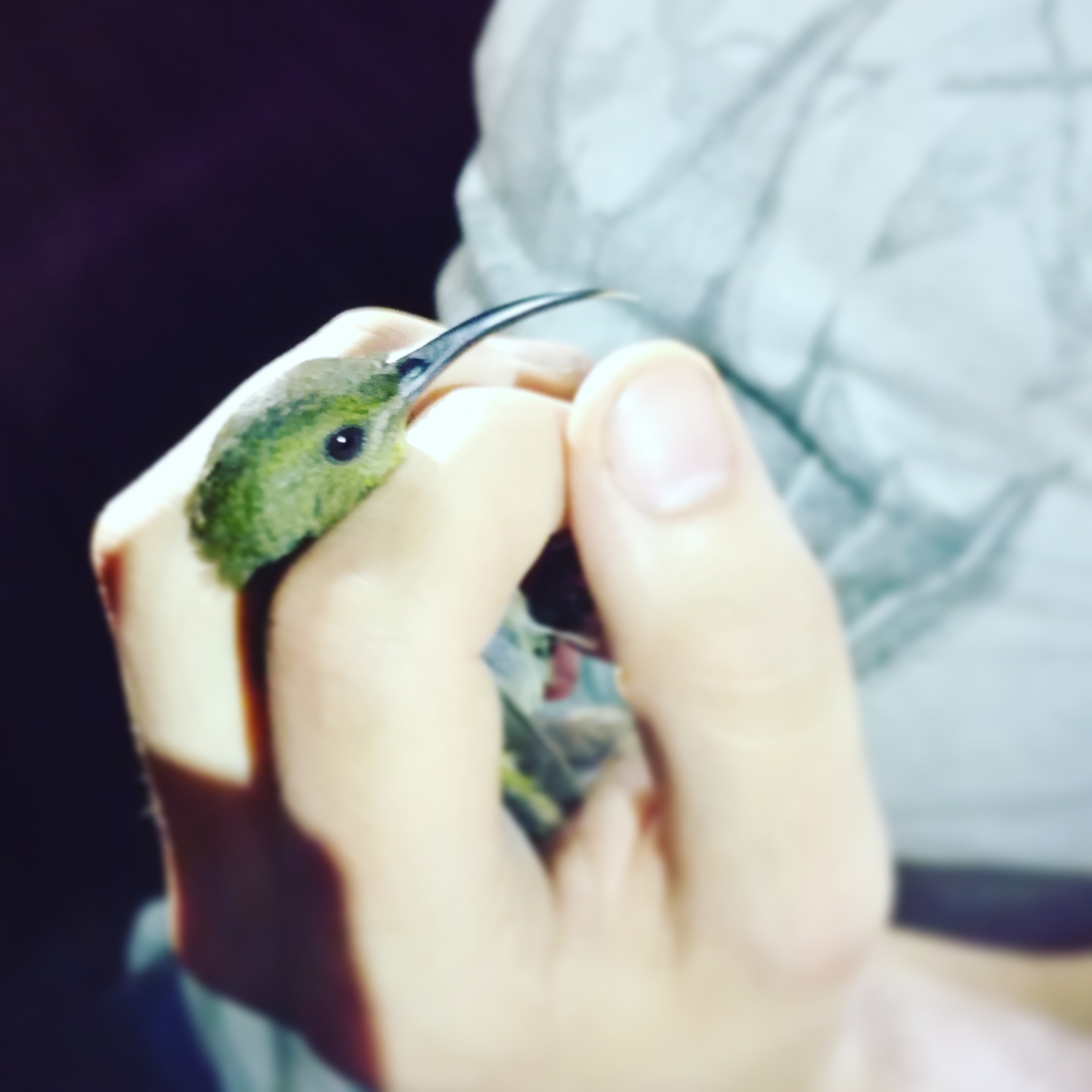 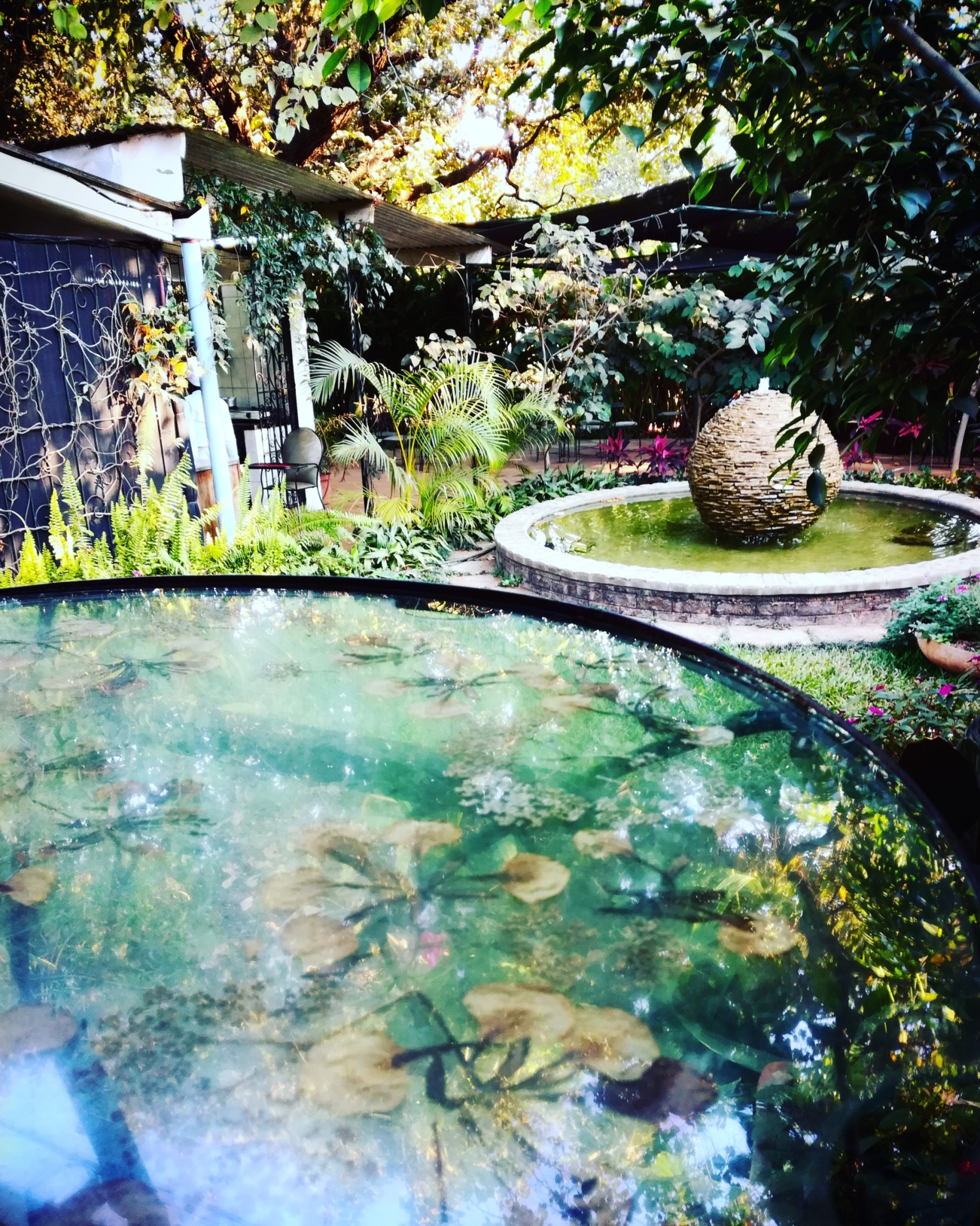 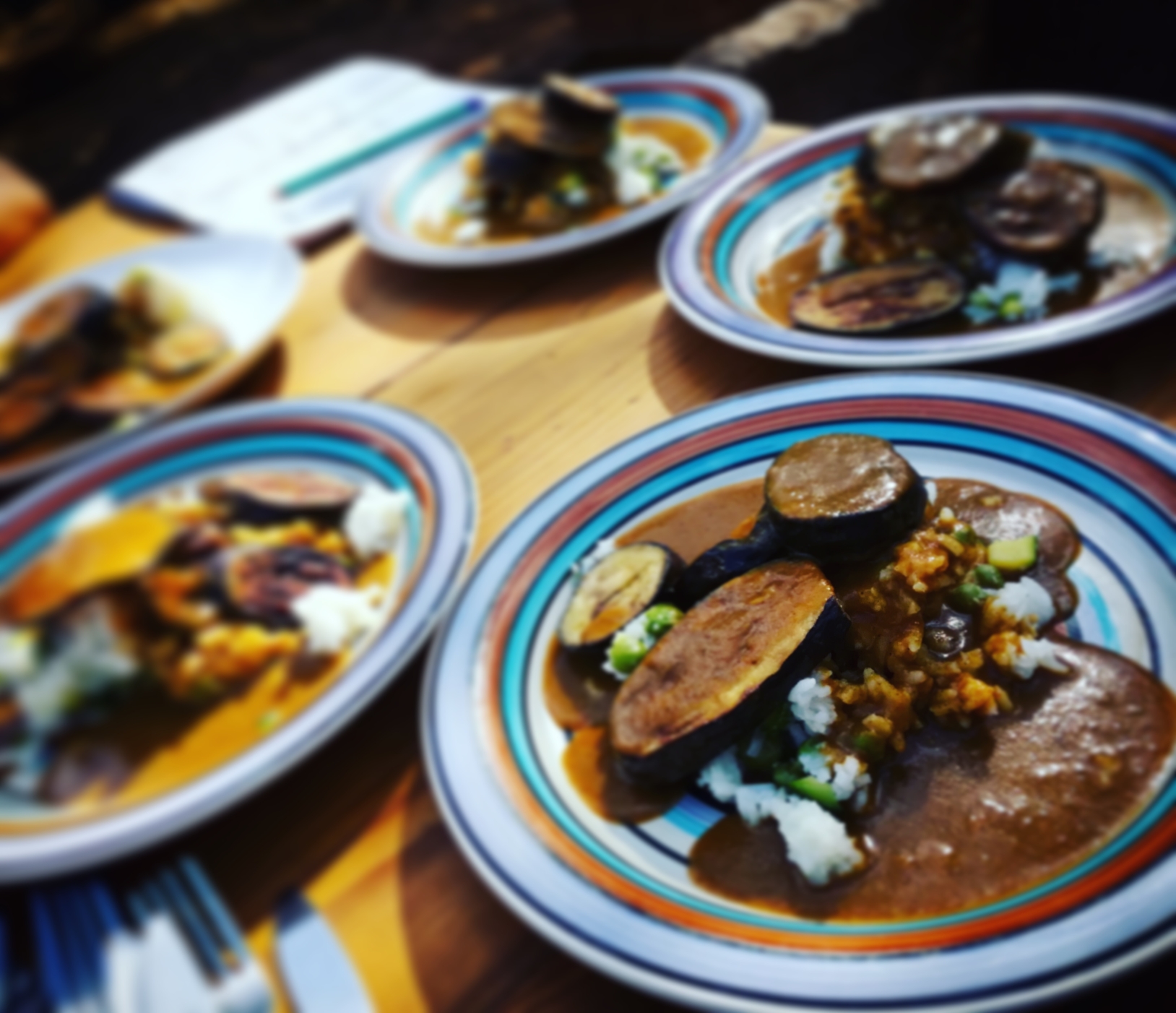