Sometimes all I feel like I am doing is catching up! As much as I need to be meeting people, researching and learning, I also need to take it all in and write about it before I forget everything! I am now in Washington D.C and yes the Megabus turned out to be better than the Greyhound. Phew.

At first I just chill at hostel and get some food, I need vitamins!!! After a bit of recouping, I spend the day exploring Washington as there is so much here to see with all the free museums. I also used the chance to learn more about the history of America, visiting the Smithsonian Institute museums. I saw monuments, including the Franklin Roosevelt Memorial, saw the White House (and almost blagged my way into it!) and the United States Capitol. So many great things to do for free in the city. I also managed to go to a classical music concert one evening and the other night I spent watching the Superbowl! I was supposed to be in Philly the night of the Superbowl but after hearing how Eagles fans can be, I decided to stay in D.C for extra night!

Whilst in D.C I was invited to meet some of the Global Environmental Politics students and graduates from the American University. Recent GEP students now work at employers such as the US Department of State, the US Agency for International Development, the World Wildlife Fund, Greenpeace, the Nature Conservancy, private consultancies and major corporations. They talked about some of the issues faced between State and Federal legislation and policies and it was interesting to hear the different views from various perspectives. The balance between the federal government and the states plays out differently for each area of law, but overall it has played a significant (and often contentious) role in United States policy and there are benefits to leaving environmental regulation both to the federal government to the states. 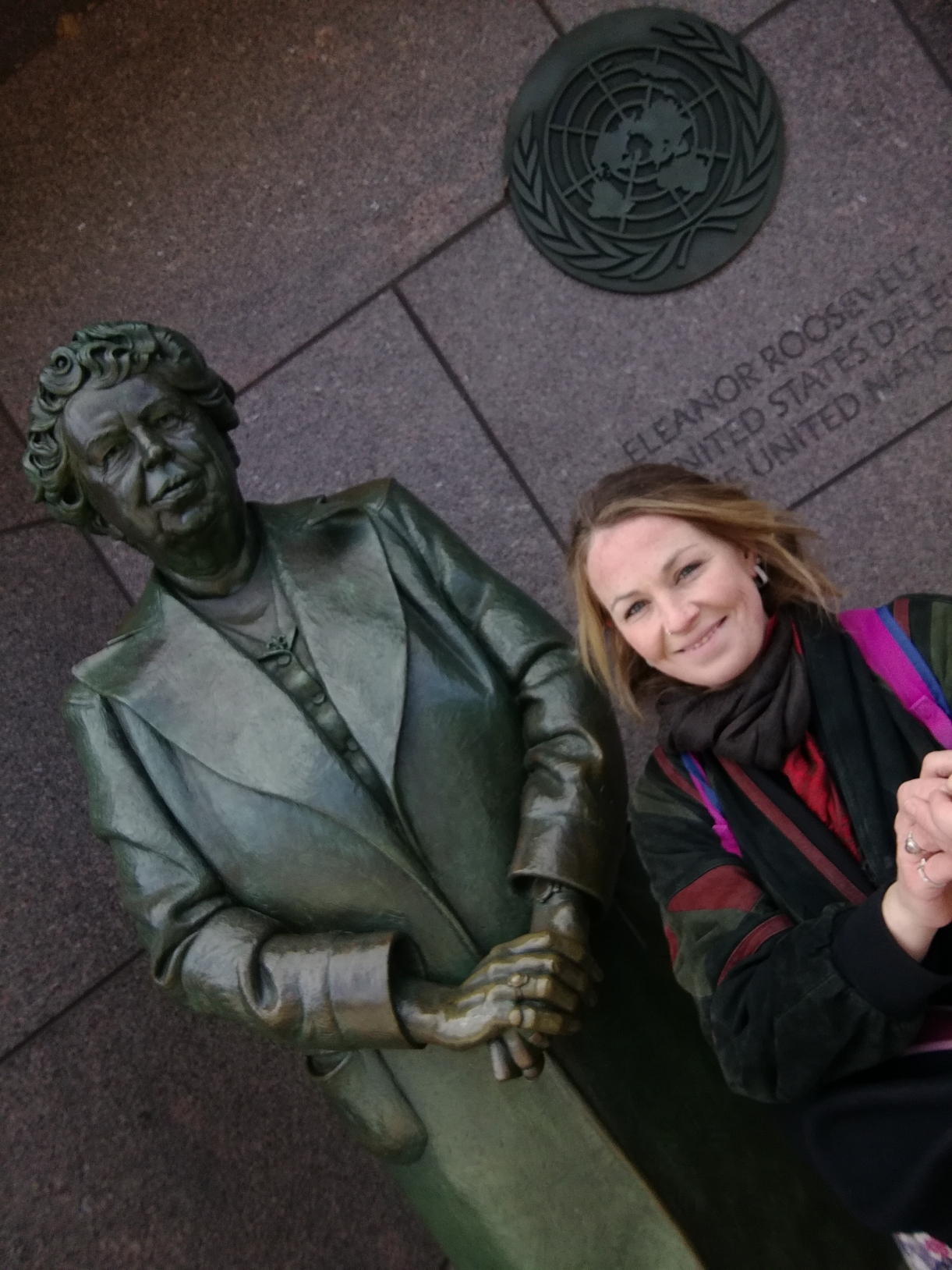 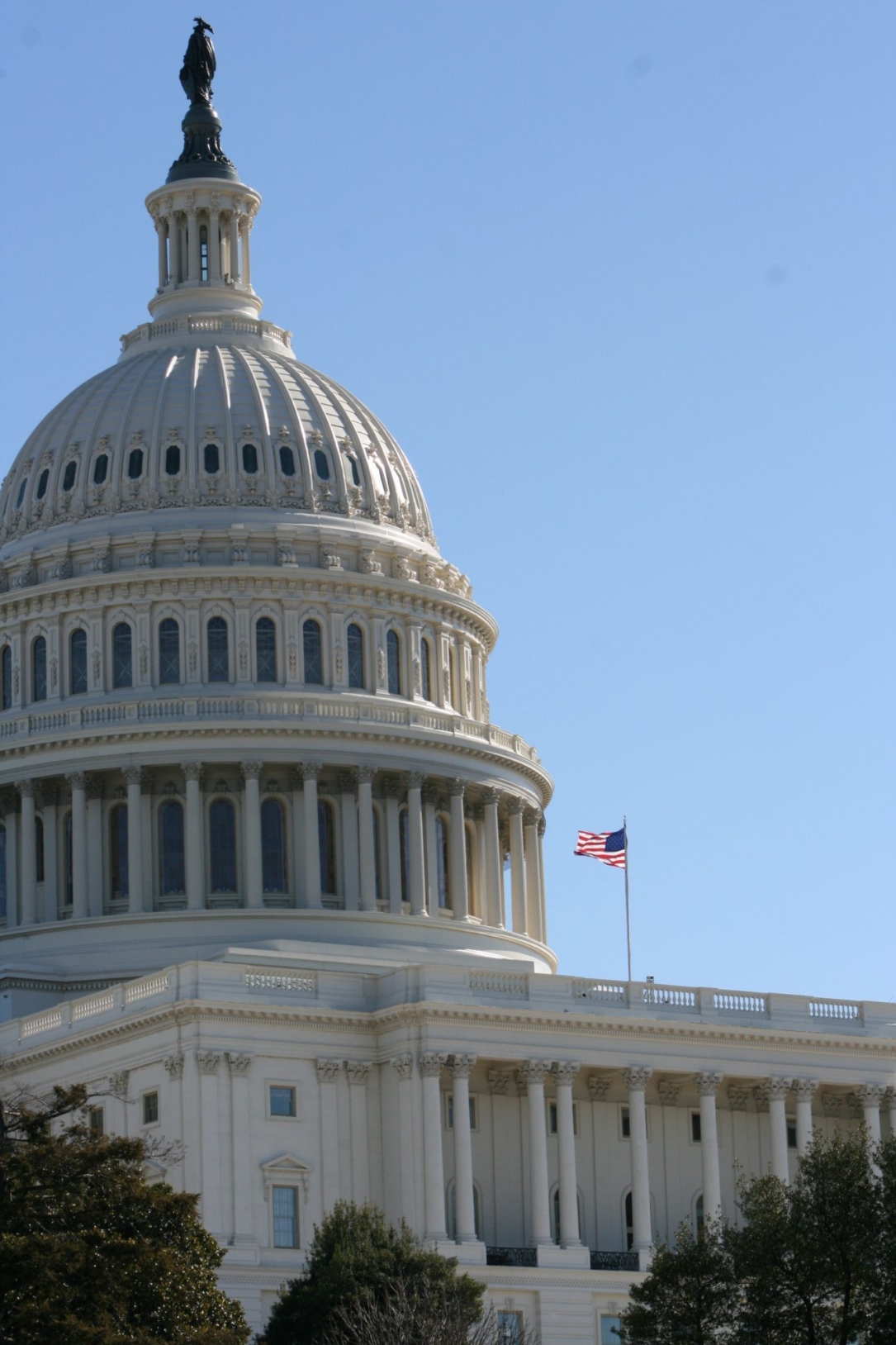 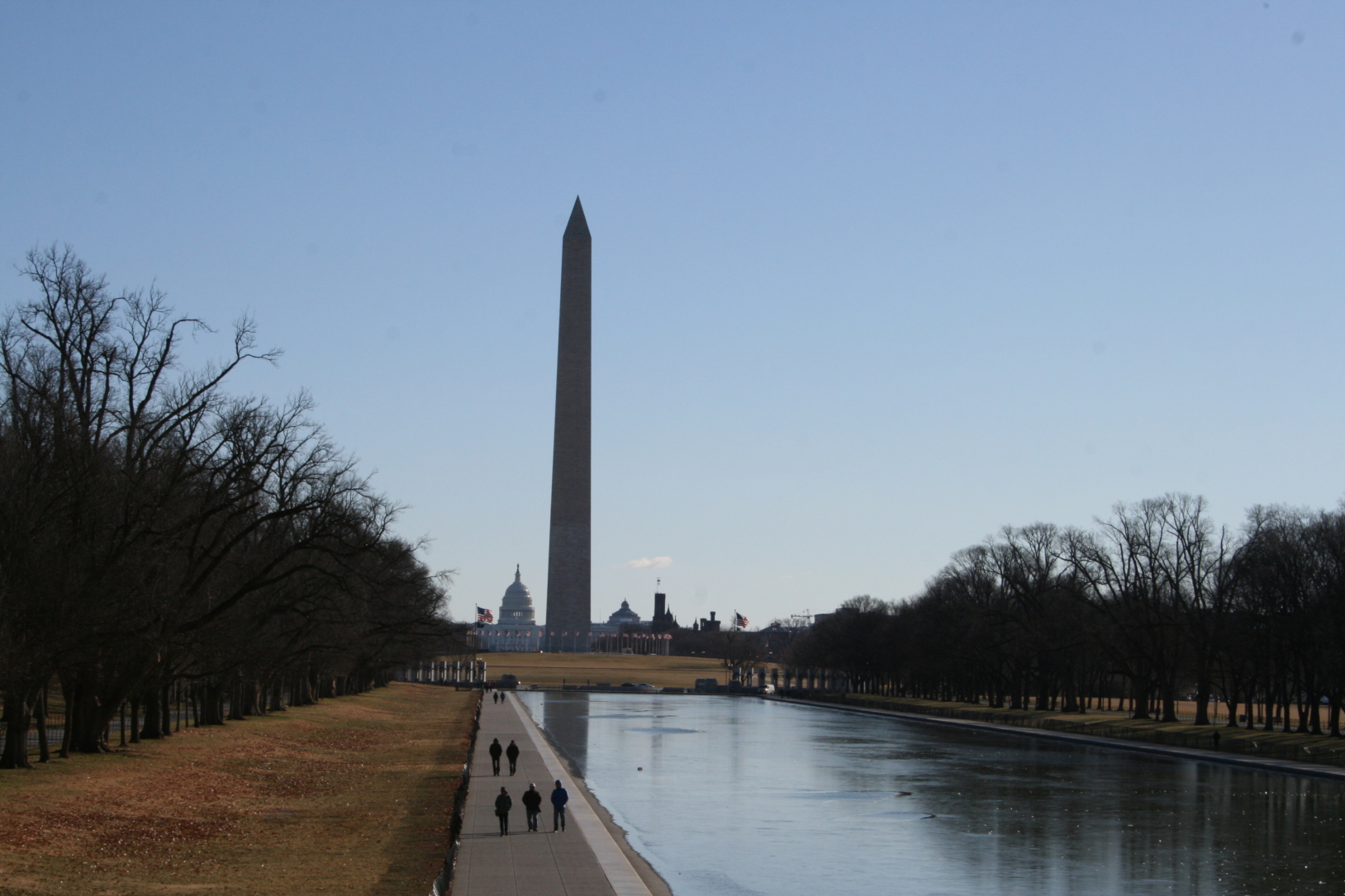 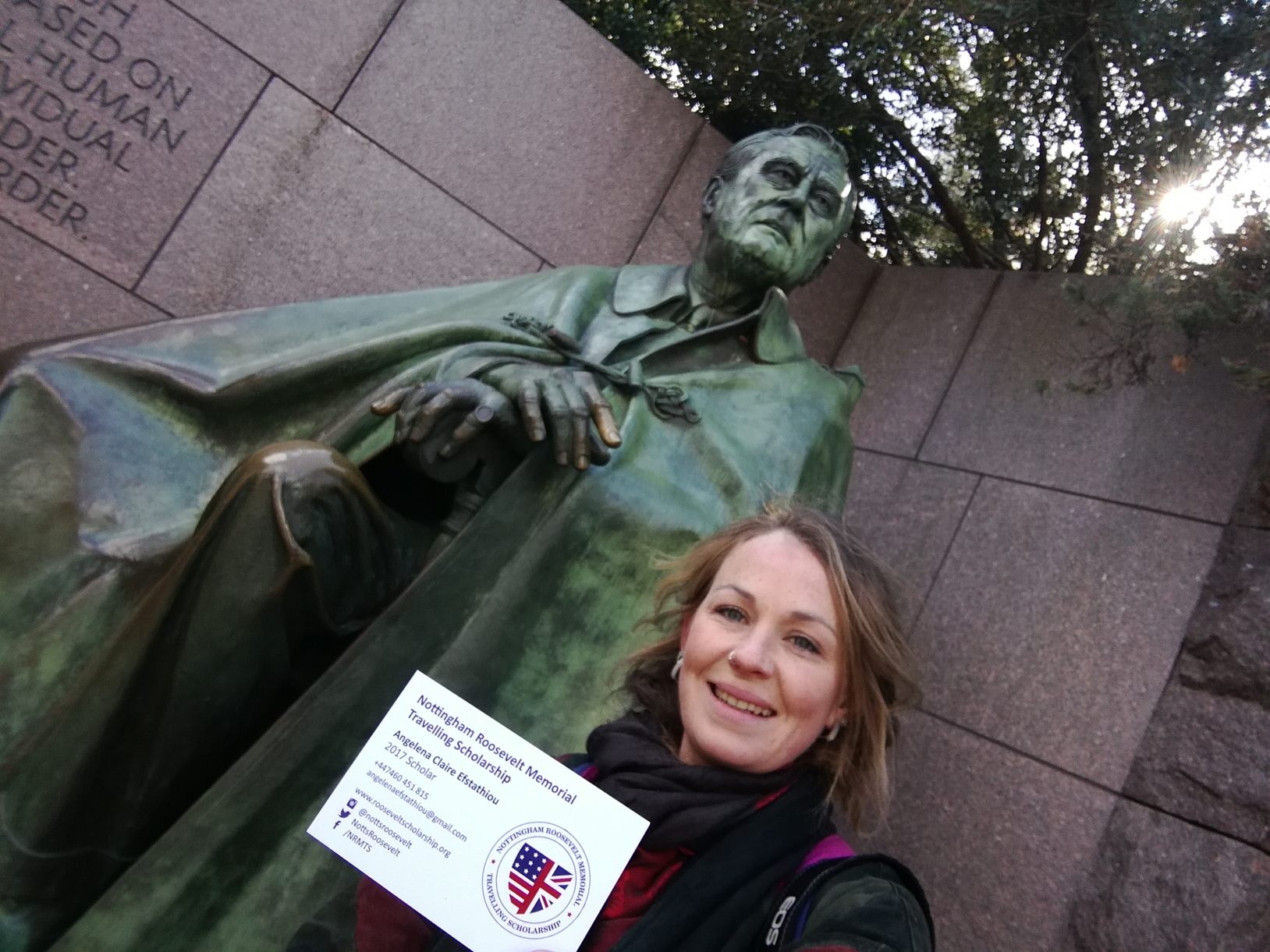 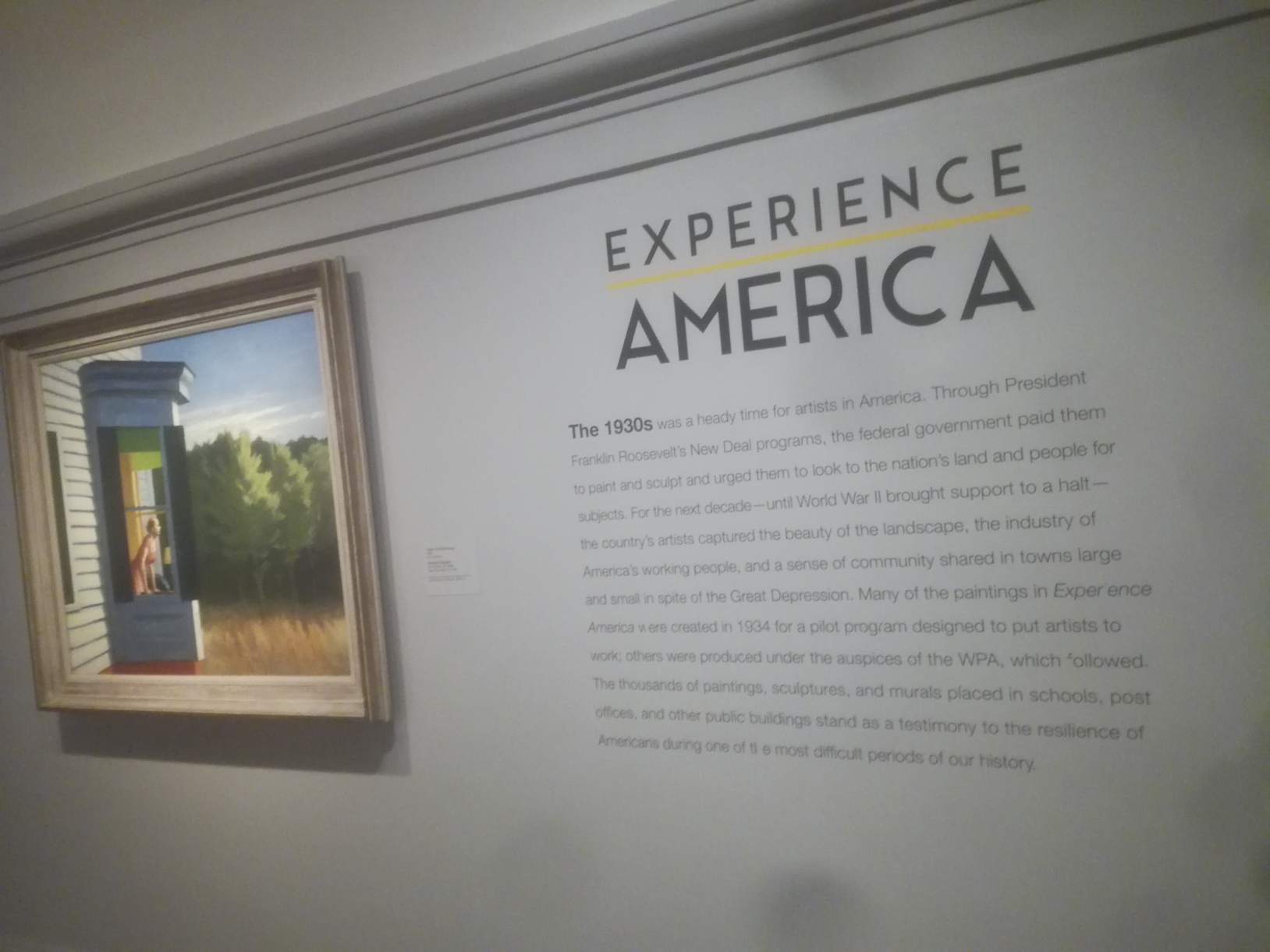 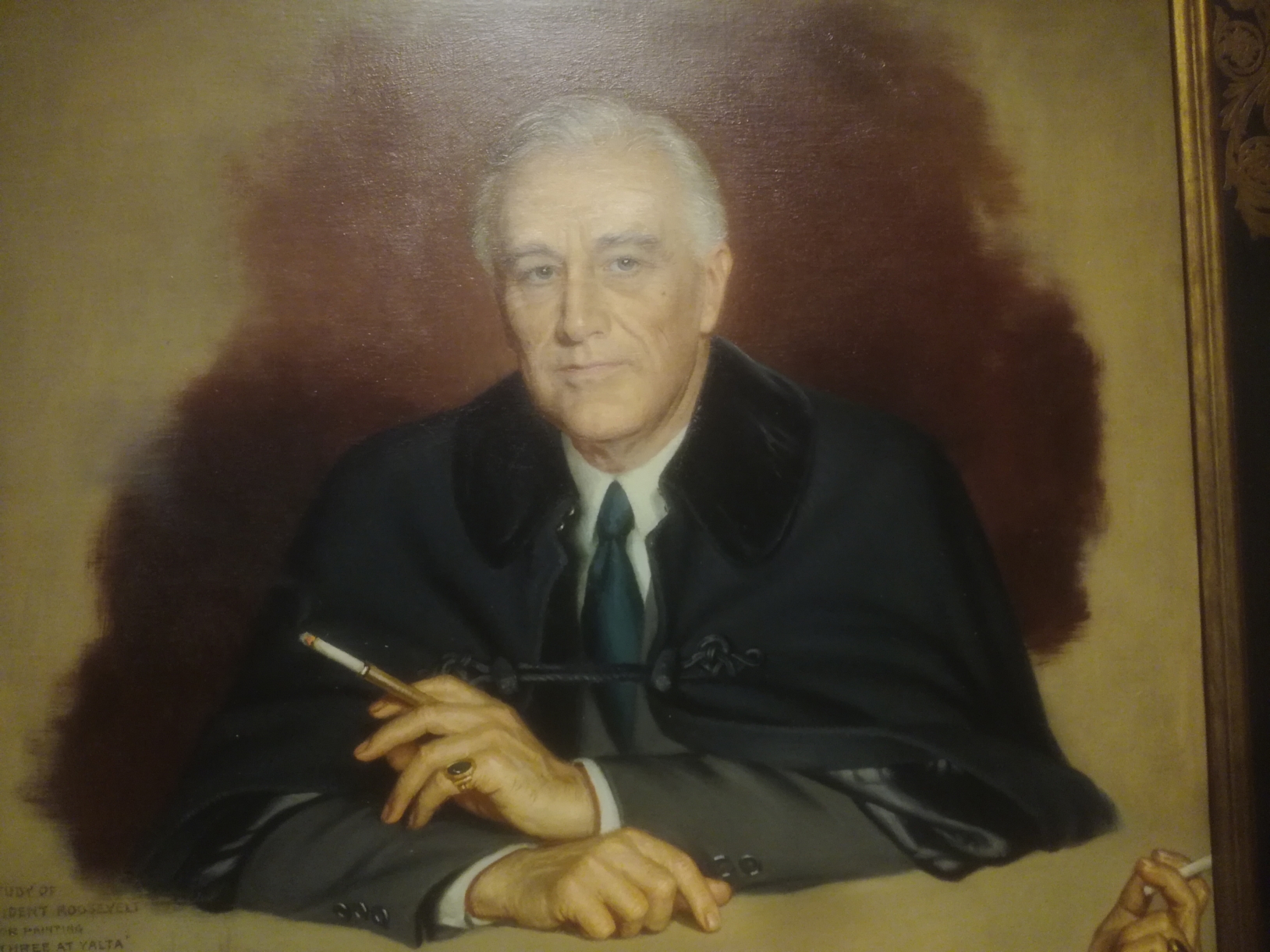 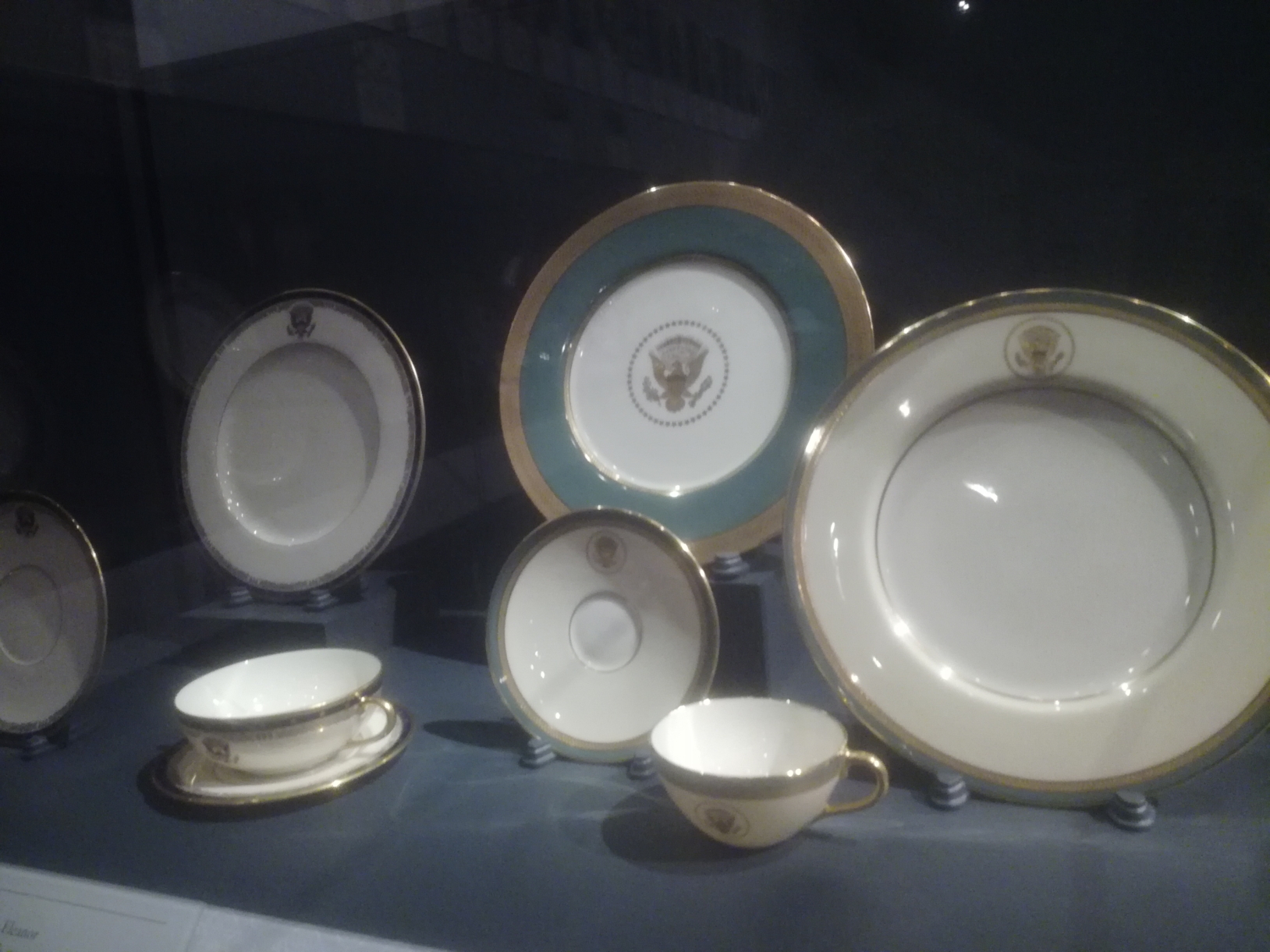 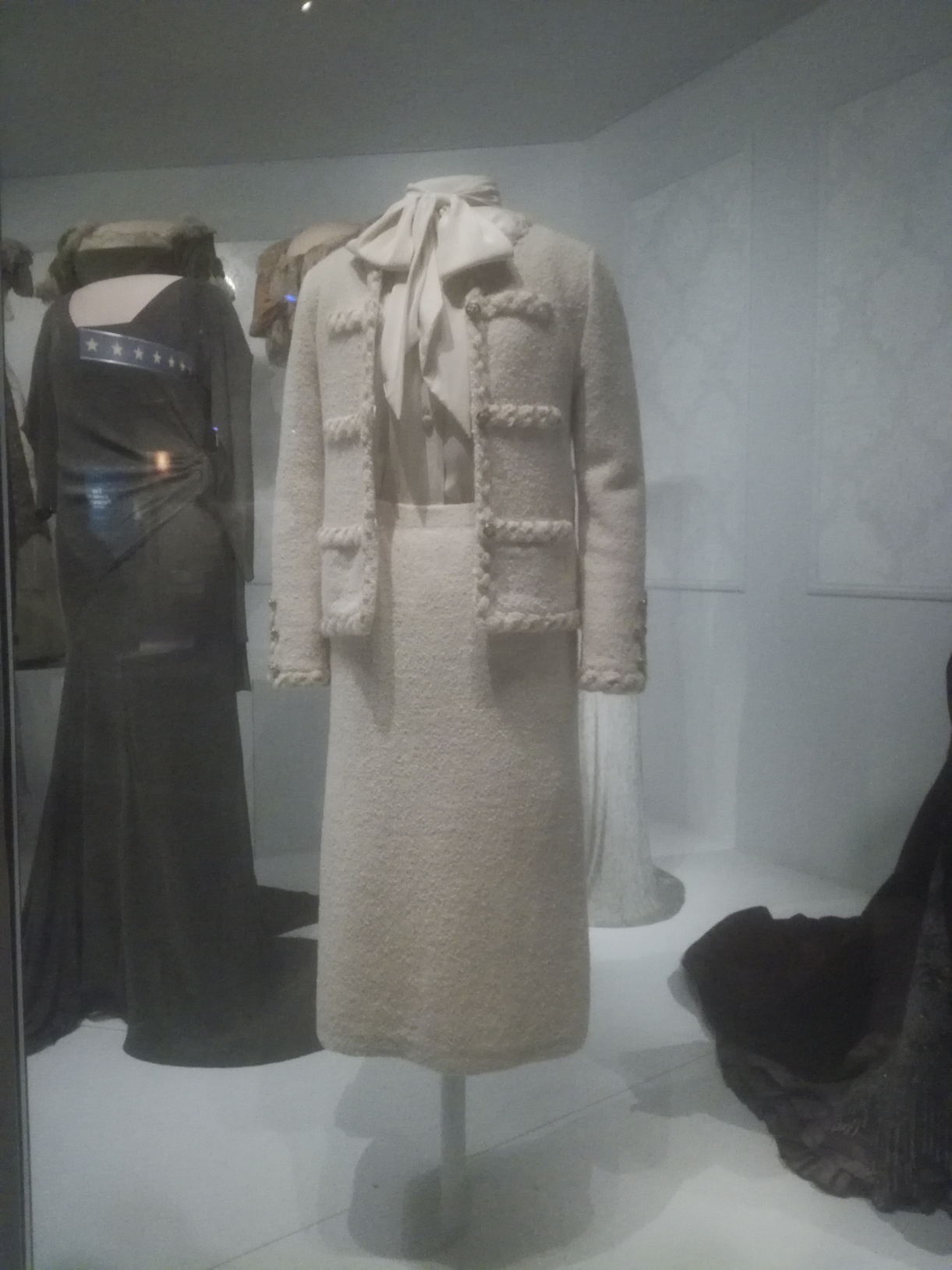 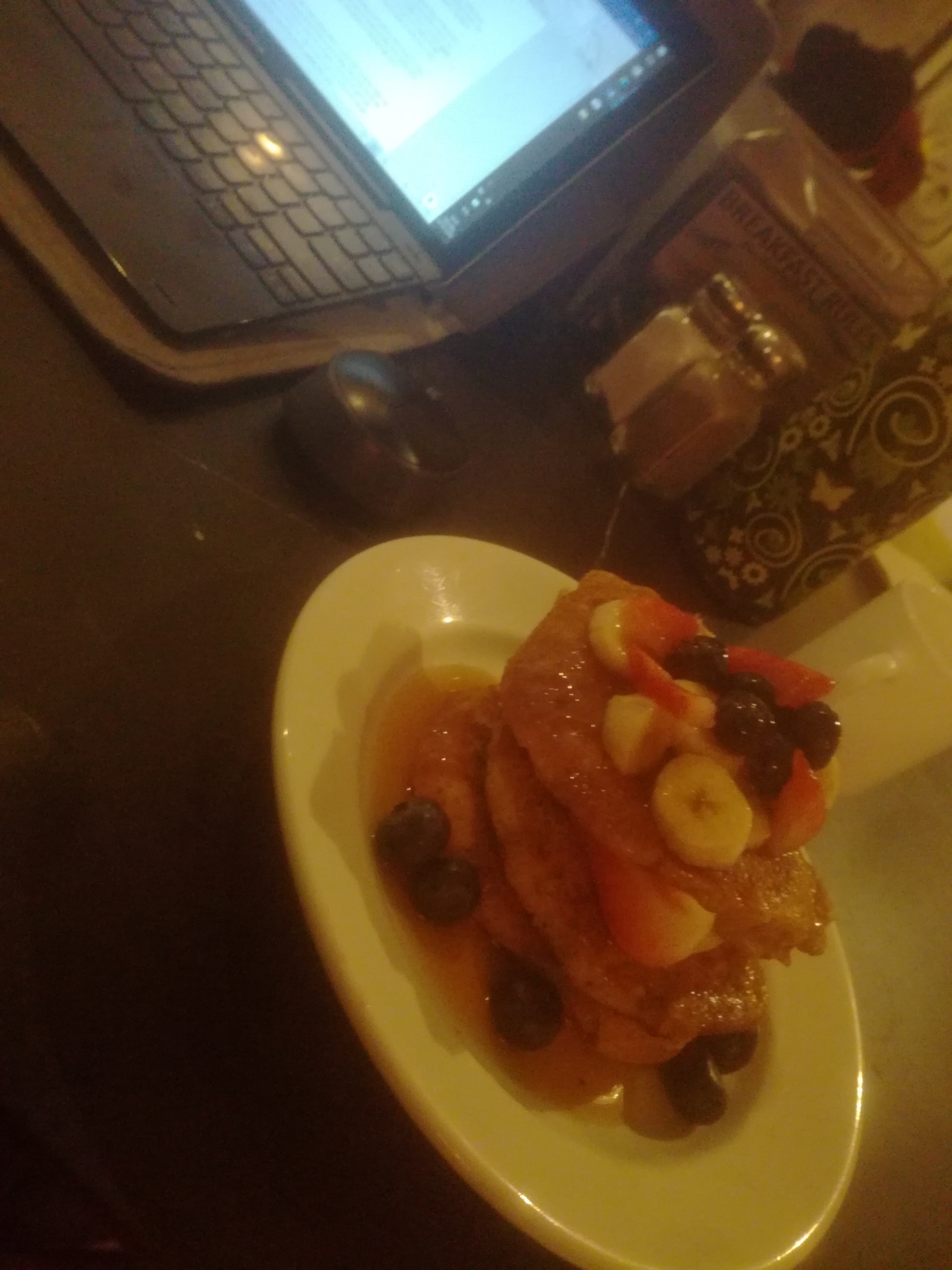 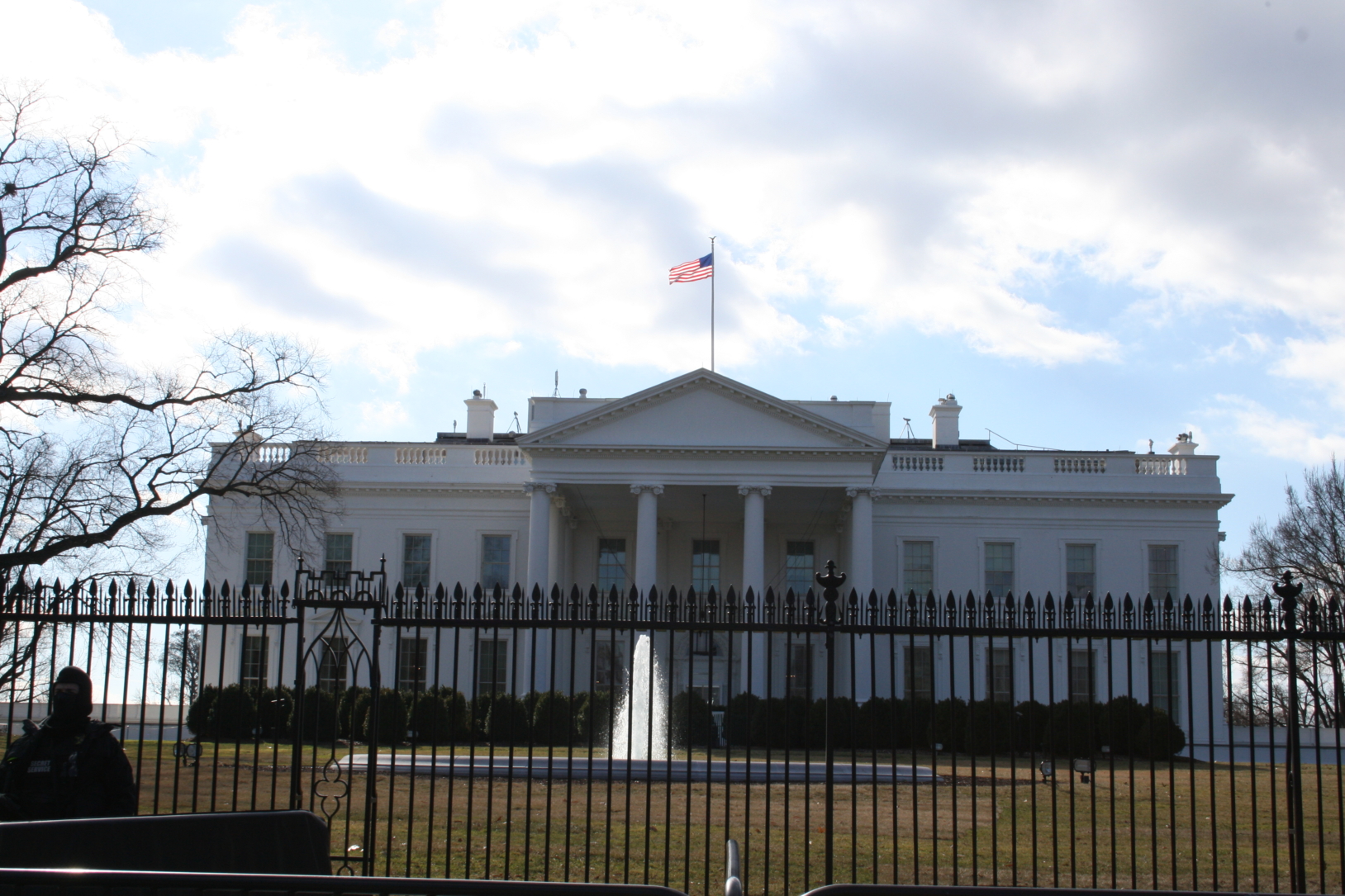 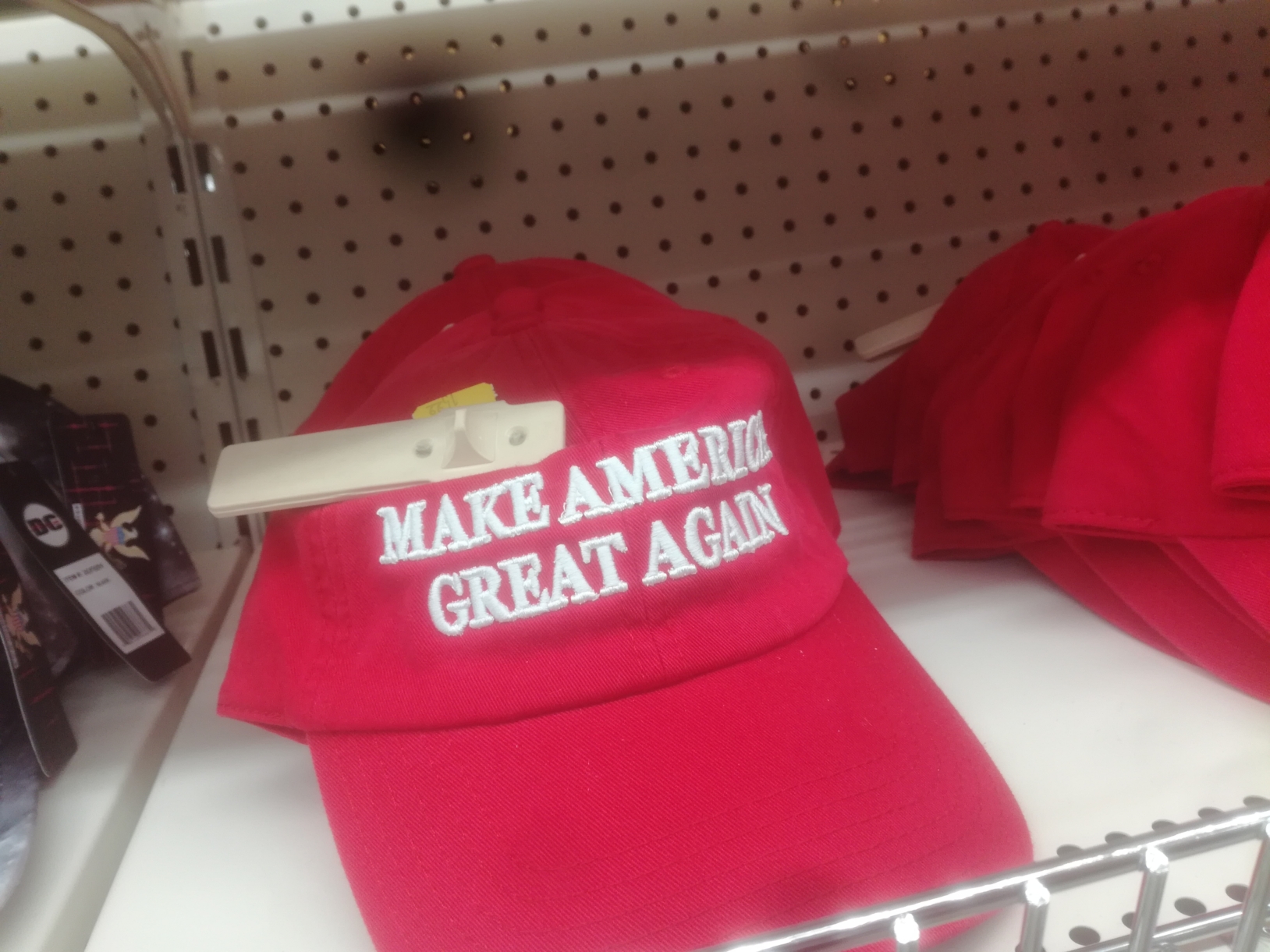 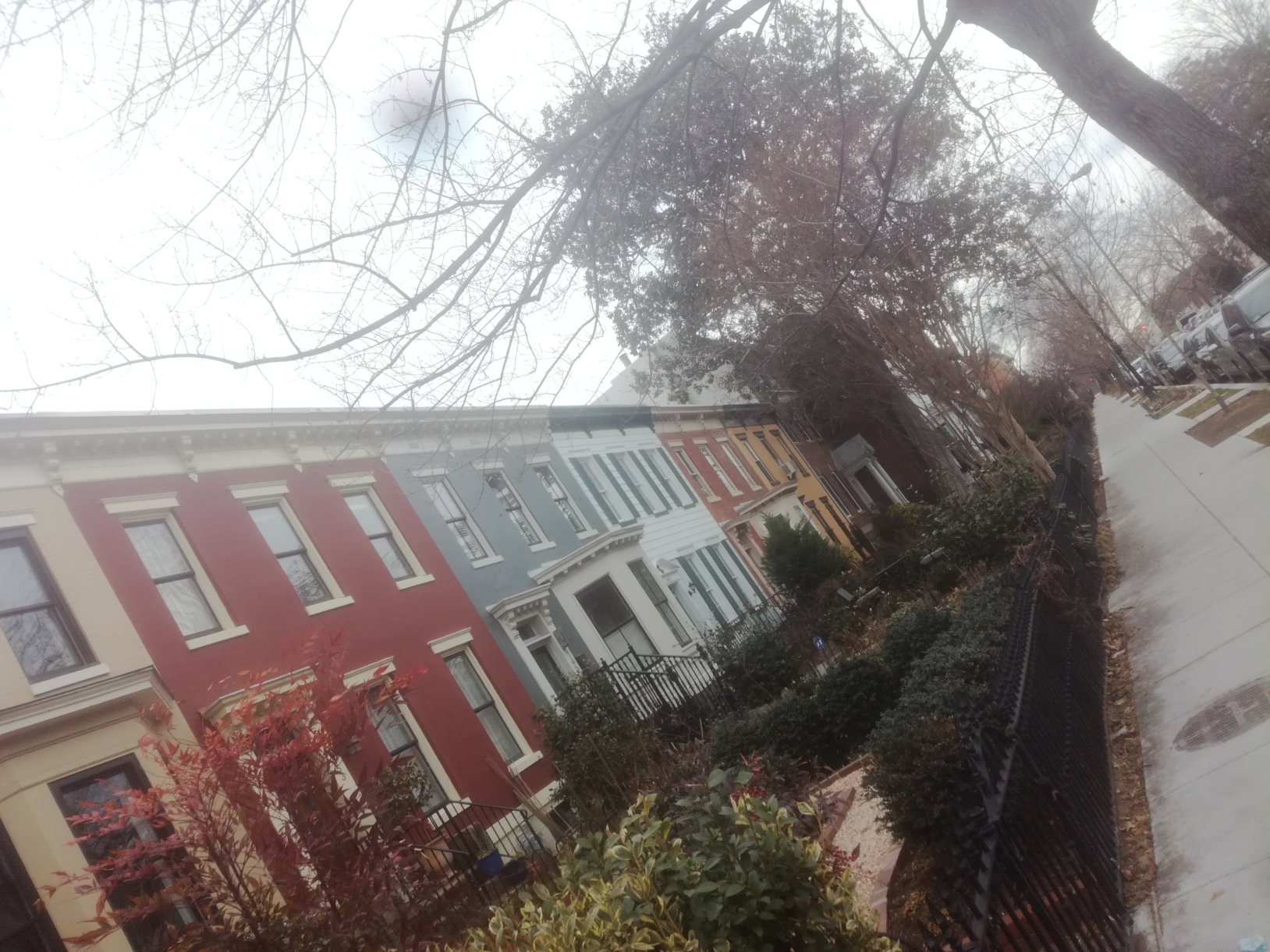 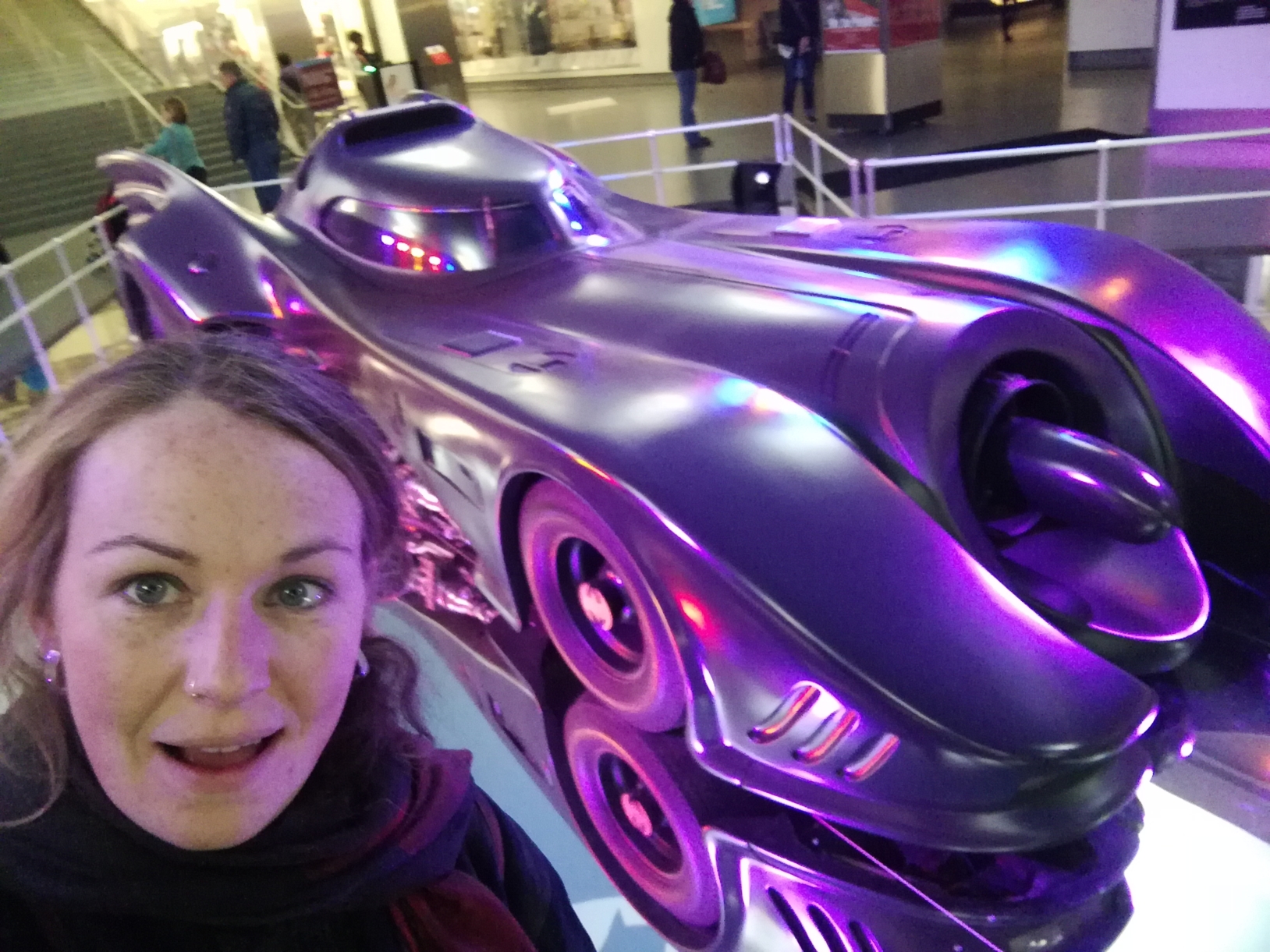 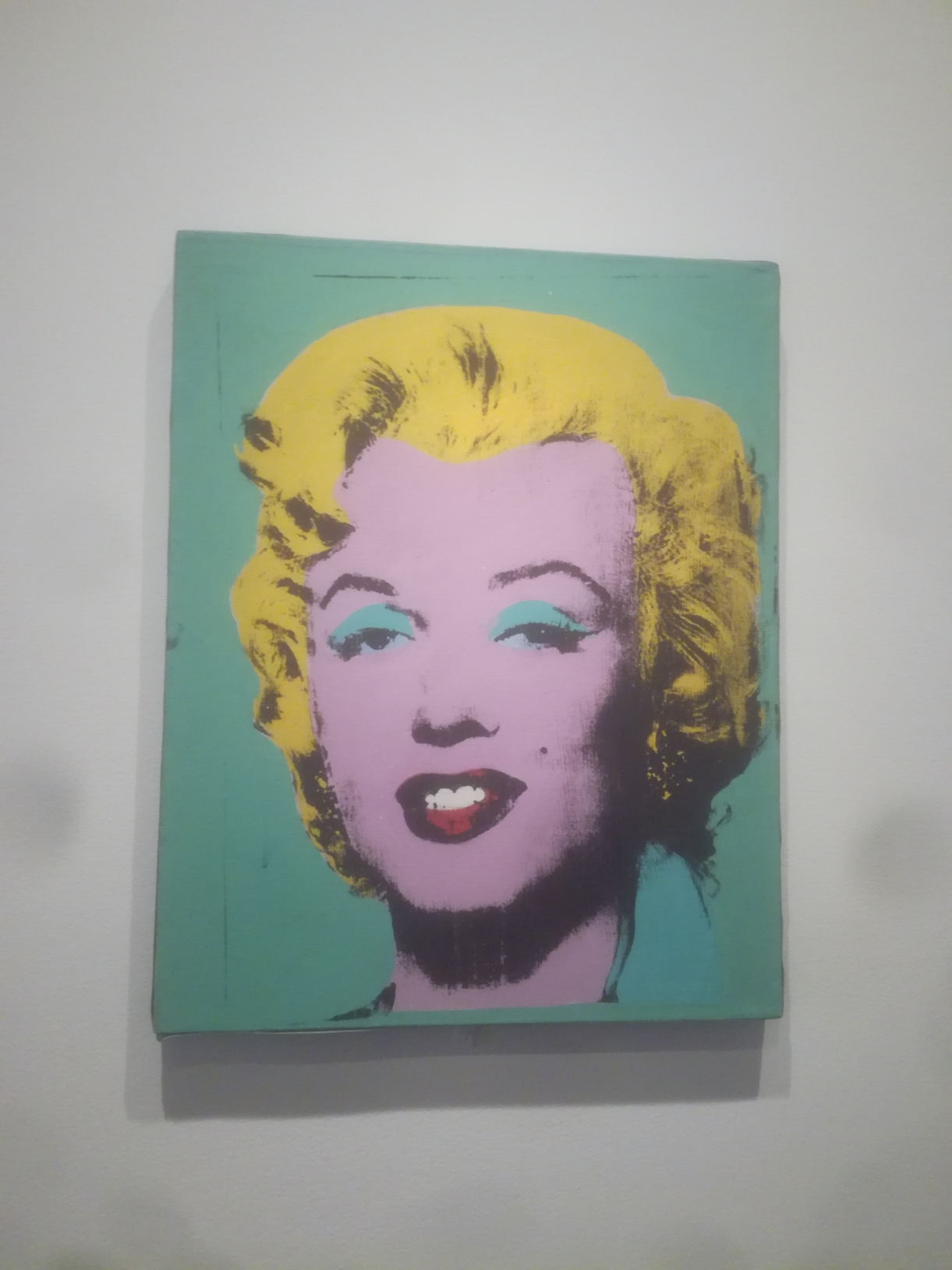 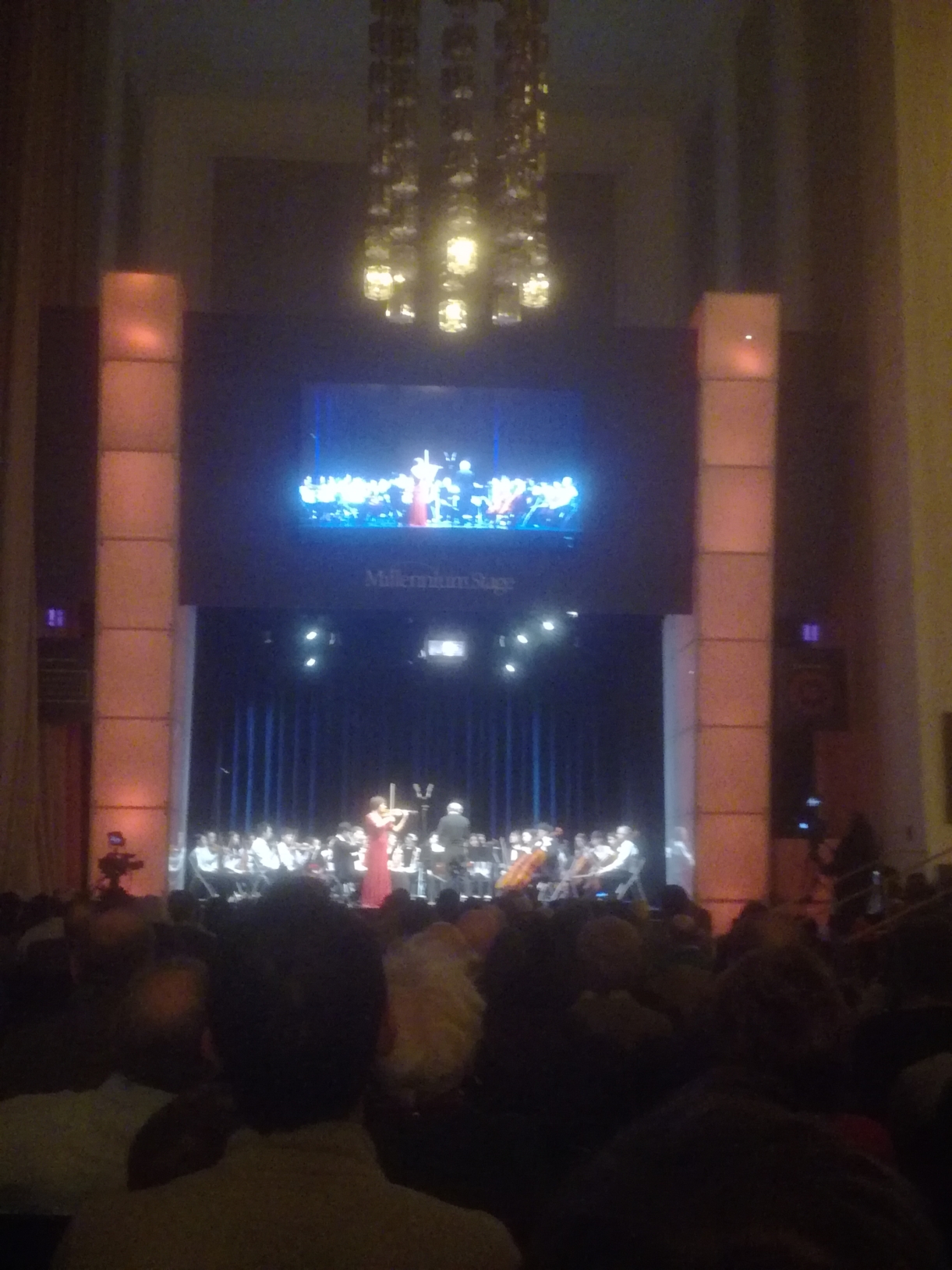 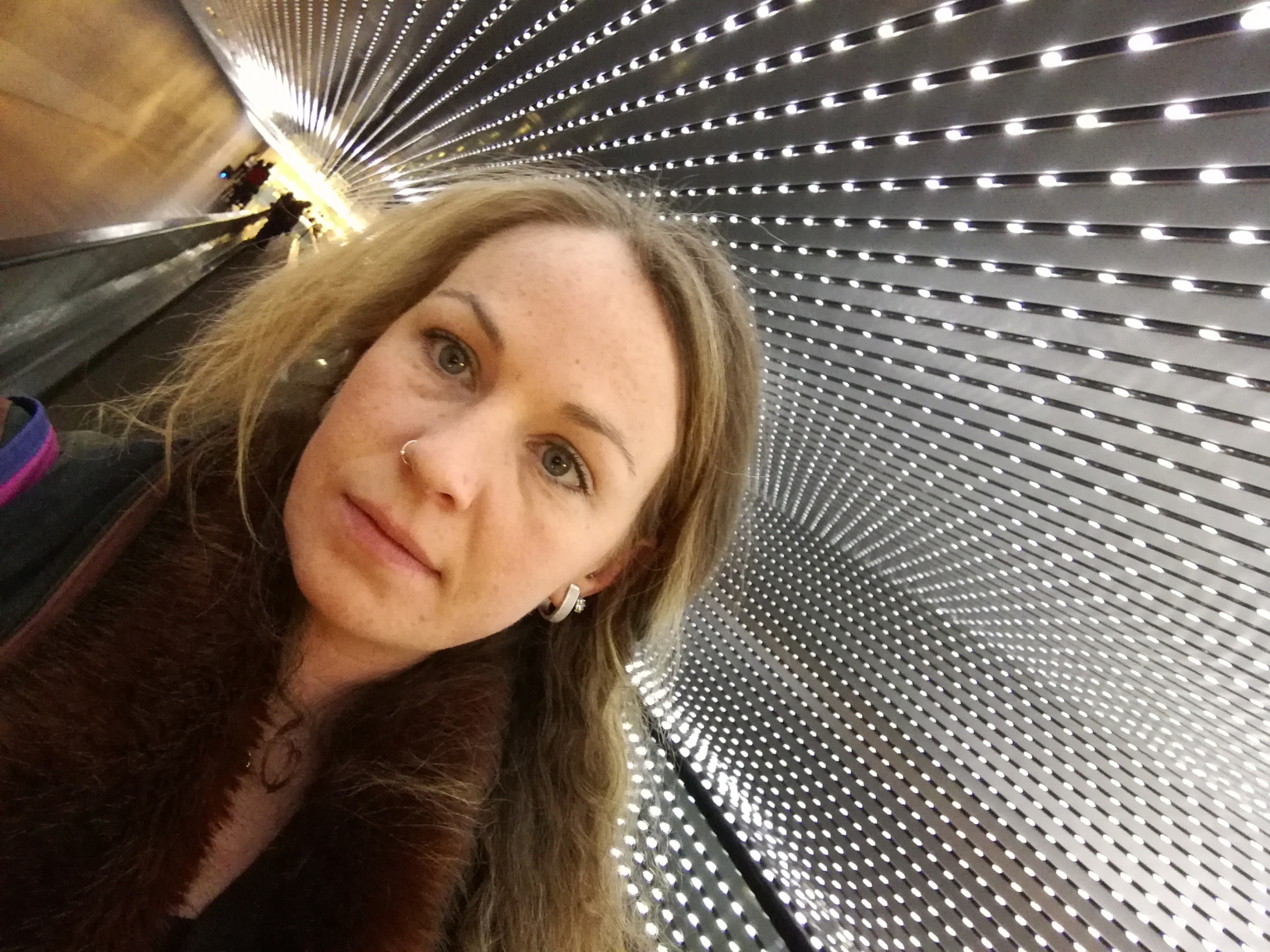