After a good breakfast, Keith kindly drops me off at the Train station in Boston where I am getting on a long Amtrack through to Toledo with a bus connection to Detroit. Sadly though, due to bad weather the train was delayed; however, no one ever seems to tell you anything over here. So, me and the other passengers are just waiting around on the platform in the super cold hoping the train will show up at some point. Once on the train (finally!!!) it is actually pretty comfortable, especially compared to the Greyhound buses!

The train was pretty long and with an added 7 hours due to delays, I spent a grand total of 23 hours on the Amtrak train from Boston to Toledo. I did at least get to see 5 States in 24 hours which was pretty cool and at least if I was going to spend that much time on public transport, the train is the one. The chairs are huge, even in economy and I have a table which I can do work on my computer and its generally a bit more plush than the good old Greyhound bus! 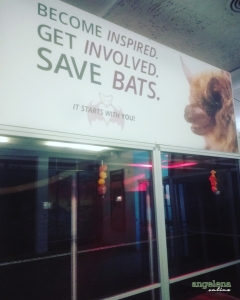 Once I eventually get to Detroit I am greeted by my host (for the day after) who has kindly offered to pick me up and drive me to the Hostel I booked for the first evening. The hostel is almost empty, not sure if it’s just the time of year or Detroit but the place itself is really nice and I have a great view of Ambassador bridge and can see Canada on the other side of the River. The staff here are also really friendly, and we have a drink and play some card games after dinner. They also give me some cool places to go visit during my stay in Detroit. My host comes back in the morning to pick me up and take me to his place right in downtown Detroit!

After settling in and having some coffee I head to Pontiac to meet with Aja from the Organization for Bat Conservation where I will be doing a whistle stop internship with them on and off for the next three weeks. I will be interning with them as part of their education team, helping out with school visits, talks to the public and even helping out on a fundraiser ‘Bats and Brews’! I have the next day off and so my host Edgar takes me round to see Detroit. He is from Detroit and so the area and its history well. We go on a driving tour of the City, checking out some of the amazing and grand buildings which now are abandoned. 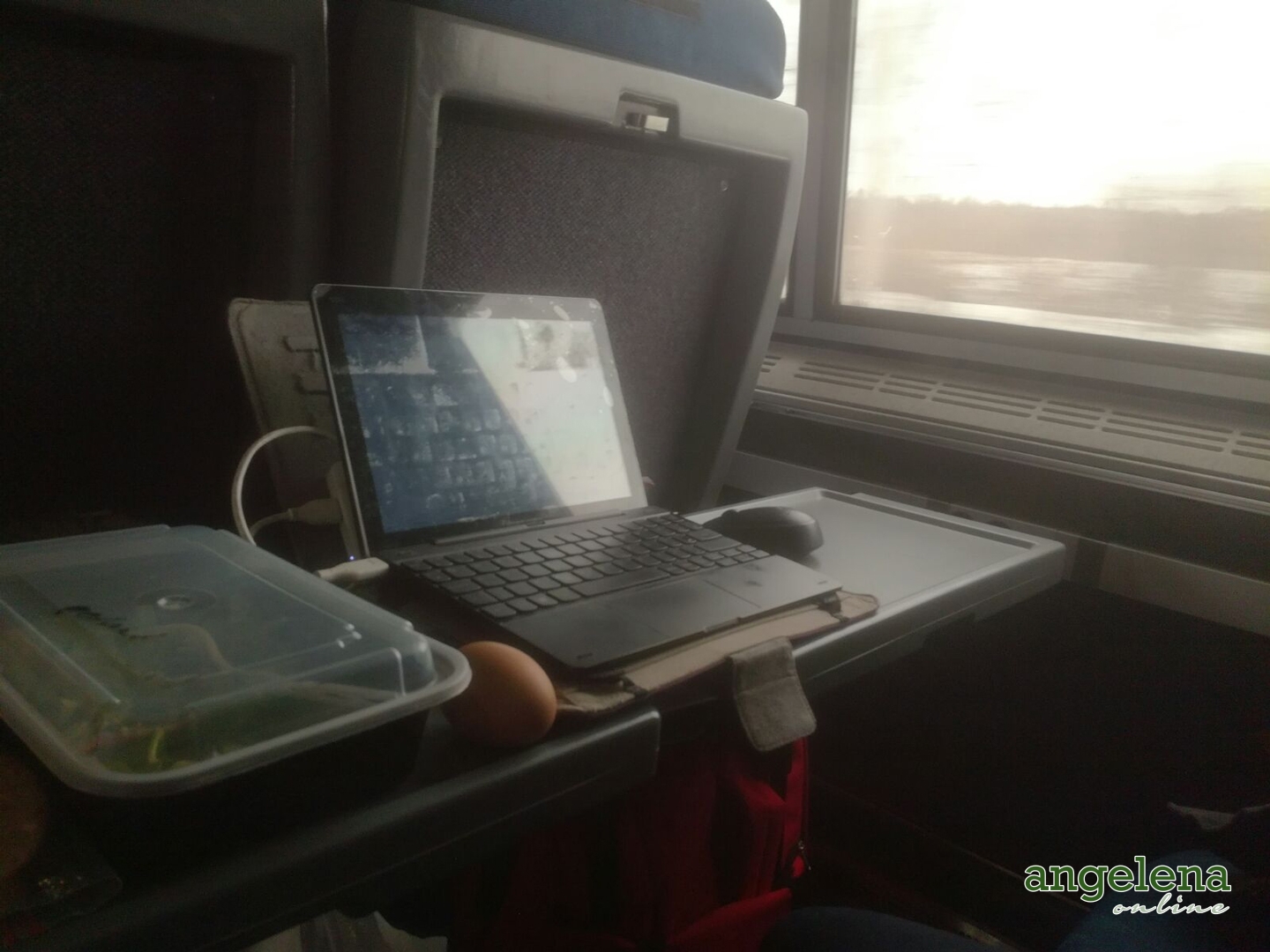 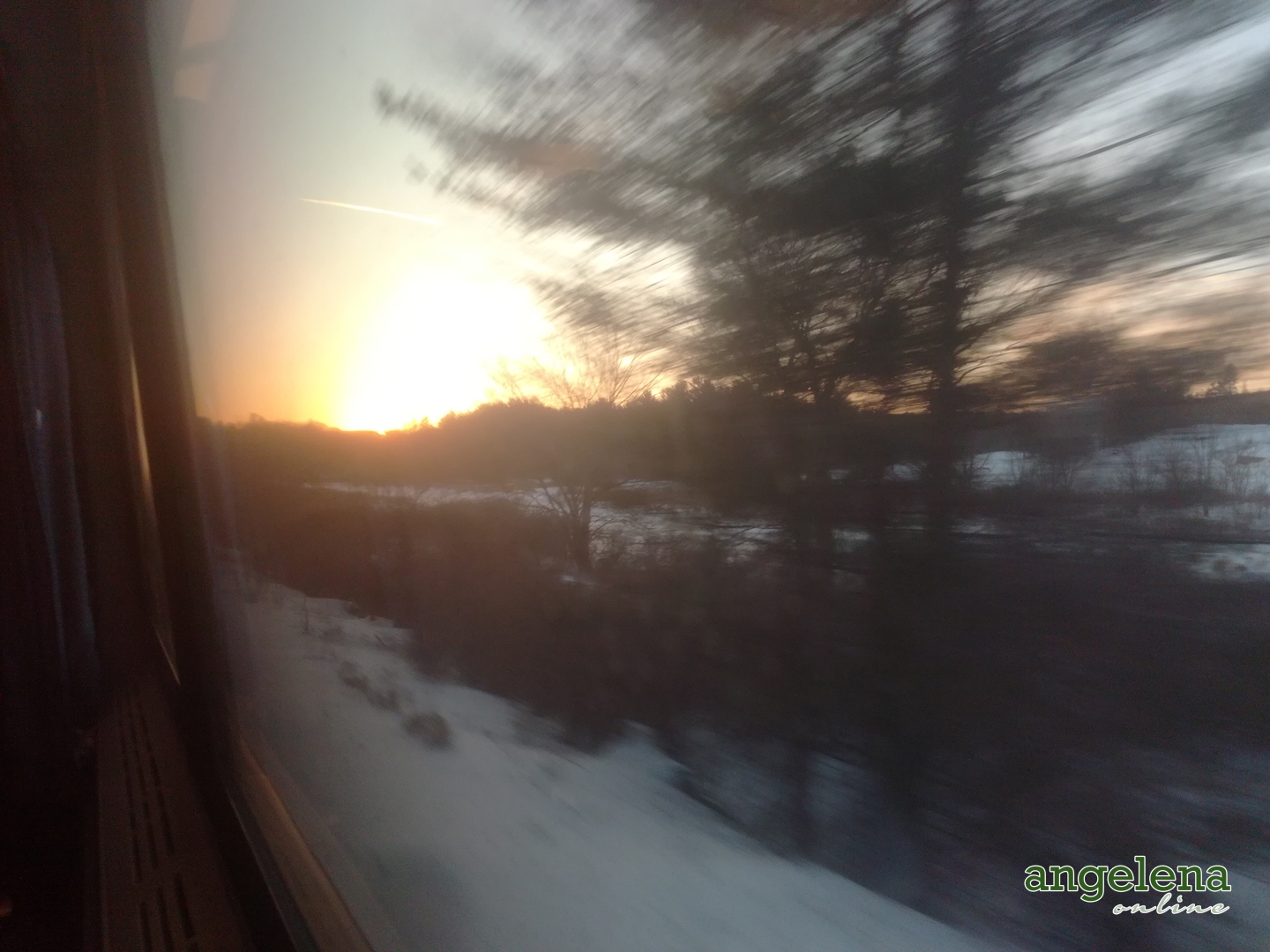 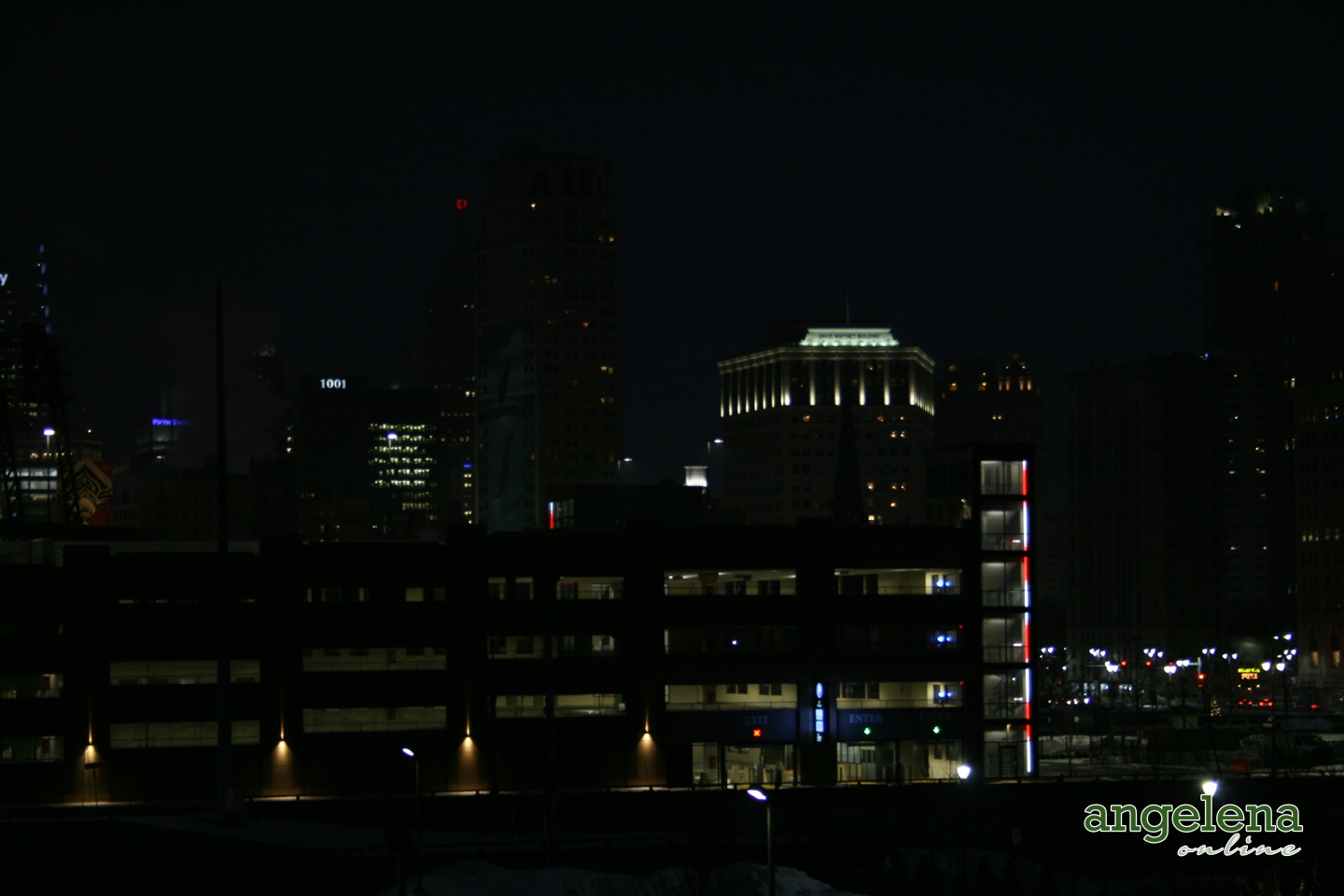 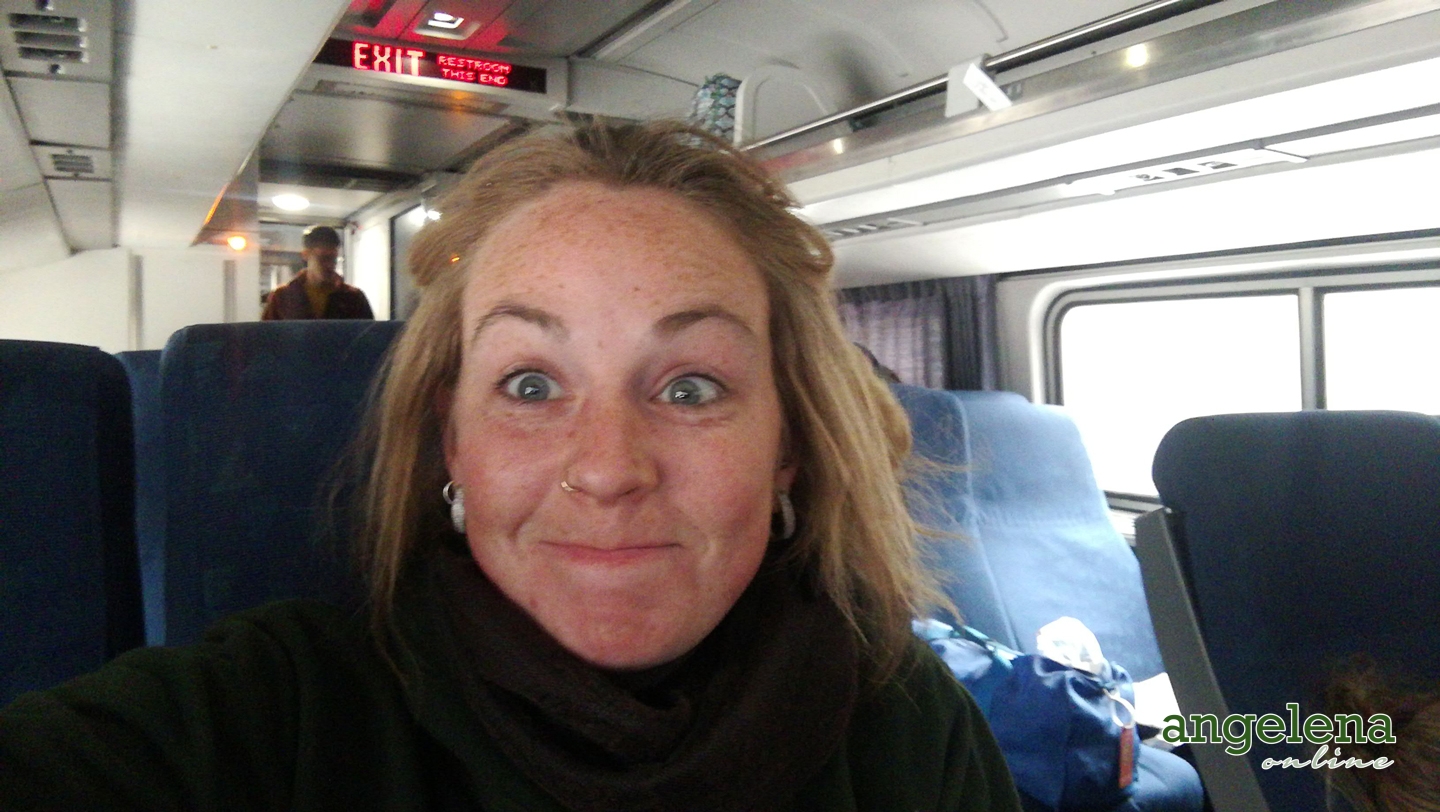