Ok. I officially hate the Greyhound bus. FACT. I was supposed to be on a 23:15 bus back to Detroit ahead of my shift with OBC on Sunday. Instead I am still at the bus station as I write this at 7:46 am, meaning I won’t actually make it to my first day doing tours with them (I later also find out this has been one of their busiest days to date and that Brock Fenton visited!). I am sure they will be understanding but I hate being late and hate not fulfilling my commitments. I also could have gone out with Maddie and her friends but instead have stayed awake all night in a bus station….

A kind lady bought me some hash browns this morning. She offered to get me breakfast, I hope I don’t look too hobo chic and she thinks I am a rough sleeper… and although I would not choose to eat at the Greyhound bus station she insisted she got me something and so I said I would have a hash brown. She brought me two over. They were super oily and not the best but they tasted great due to the kindness of the lady who bought them for me, Avery. People over here really are generous and kind. Me, her and another guy get talking. She bought him a drink so maybe she just wanted some people to talk too. Maybe I don’t look too hobo.

At 10.30 am I get on a bus back to Detroit (almost 12 hours later than I was supposed to)! I don’t even bother trying to get a refund as it seems trying to get a refund from the Greyhound bus company is like getting blood from a stone. Turns out there are two French girls on the bus who were also delayed from the day before and they too are staying with my next hosts, Marc and Kseniya. We get to Detroit at 6pm and Marc picks up from the Greyhound stop and drives us back to his place. We all have some wine and laughs, though I don’t stay up to late as I am up early again to be at OBC! 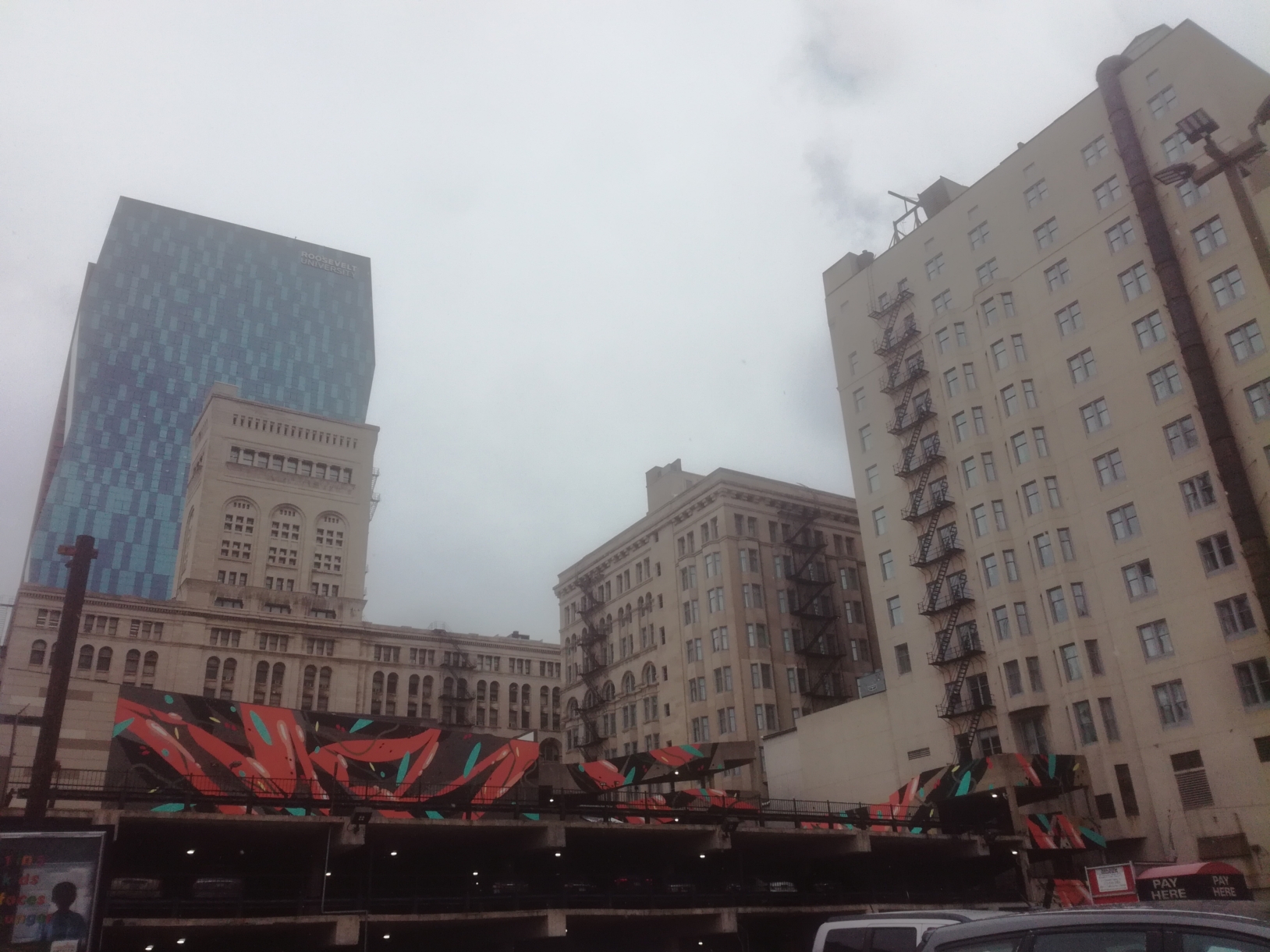 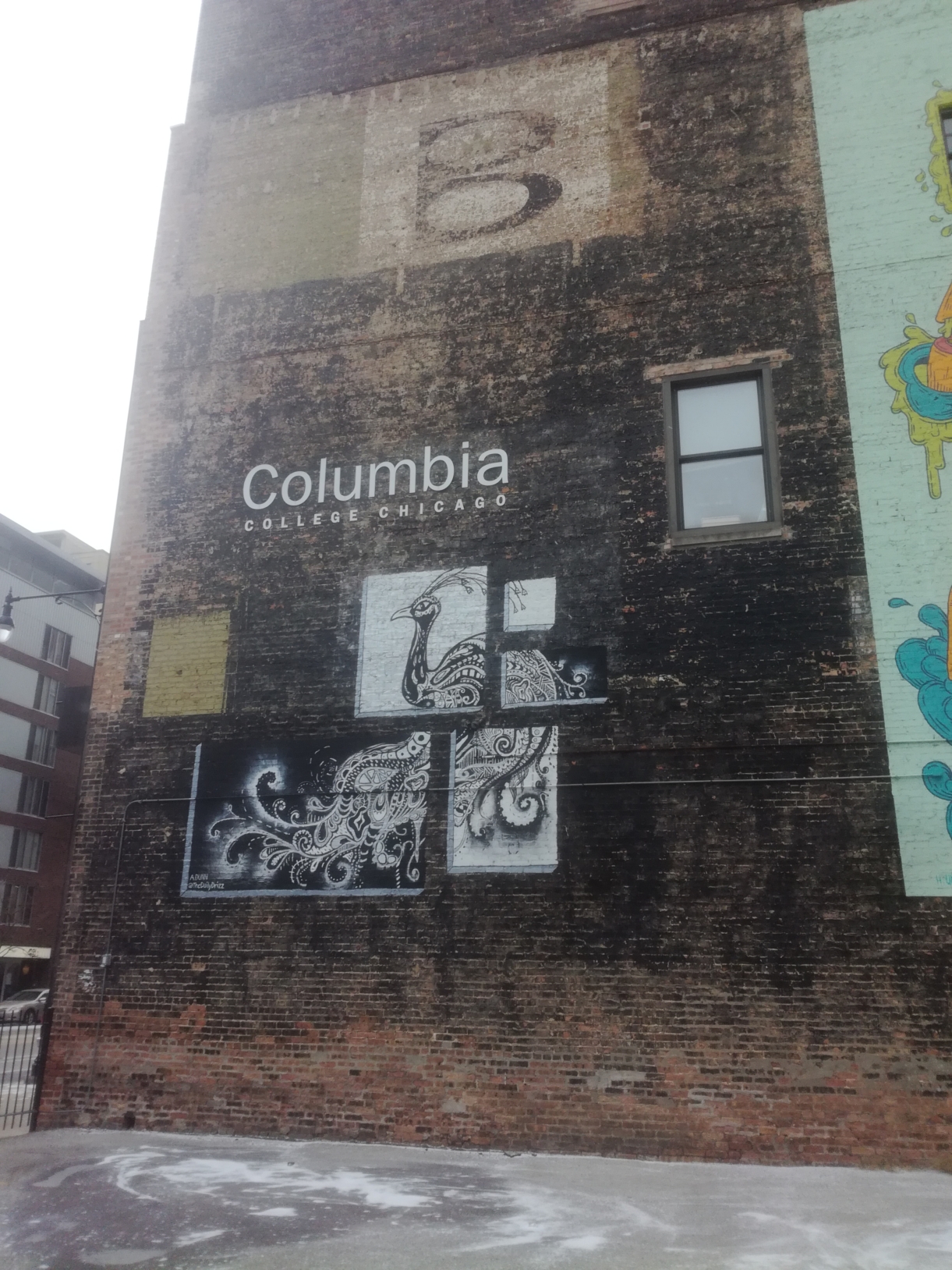 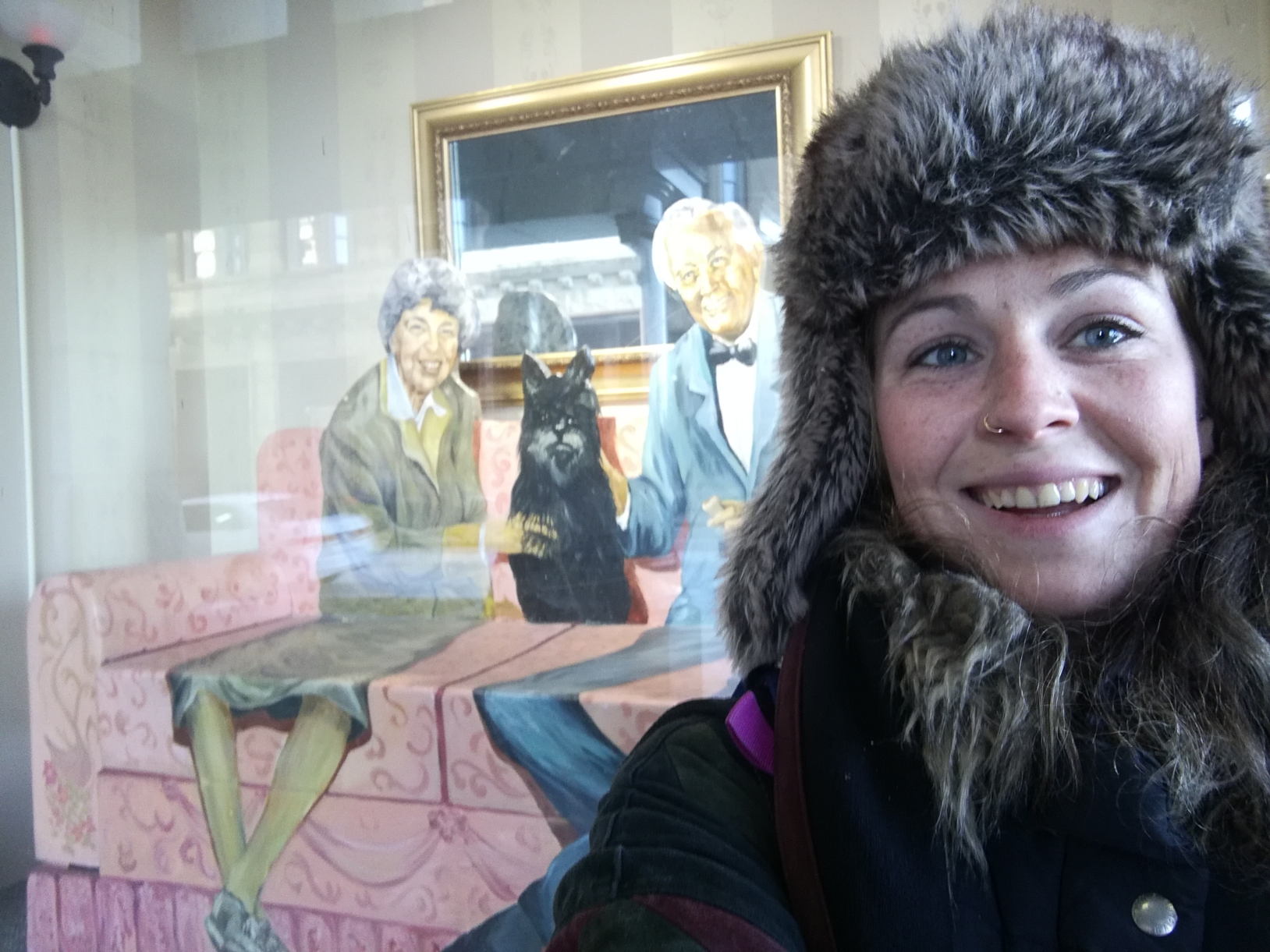 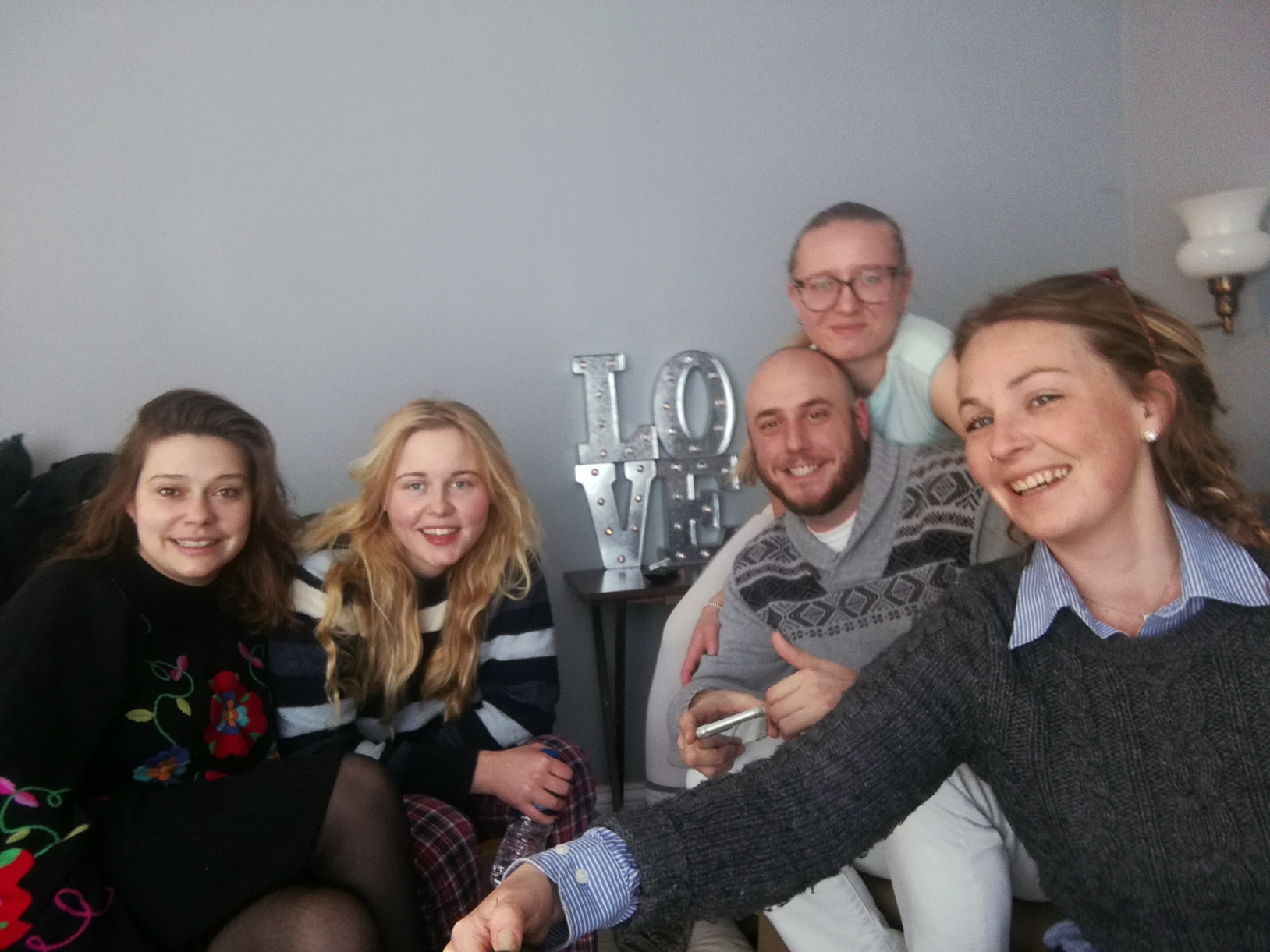