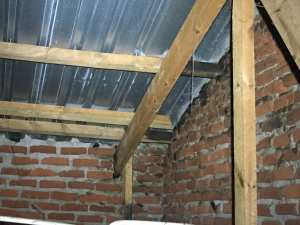 We are in the capital city Lilongwe at the moment, as we have another big humane exclusion job to do. There are hundreds of bats in the loft void of the house and the landlord wants them out. We tried to retain the roost but they just won’t consider it an option.

We have been doing emergence surveys at the properties as well as hand netting, to establish which species are using the buildings as roosts. It is really important to know which species are roosting in a building before doing any works as all bat species are different and have their own niches.. So even the type of bat box you might put up for compensation of the roost loss will change dependent on which bats are living there.

We have had the tenants from some of the propeties come by and drop in on the surveys, so they can learn more about some of the bats here. This is the part I love, outreach and education of the public. We captured a few bats including the White bellied free tailed bat and Yellow bellied house bat. 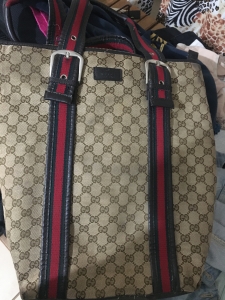 Been back and forth to the city a lot at the moment due to this work but it has meant we have had Esther back out with us which has been really great, I have missed her so much as a friend but it also means I cannot train her as much when we are out at Kuti as she cannot just leave the city as she has her family. When out on survey work, she sometimes brings baby Angelena with her which is very cute, all for mothers at work and bringing down those barriers. We also have a new local volunteer out with us who is super cool and so keen to learn new things and as the job is so big, even the carnivore team have been getting involved with the survey work.

Can’t wait for the new recruits to get out here and for our team to get bigger again.

Another bonus of being in the city is the shopping, check this new bag I managed to get on the street, Gucci baby 😊

Curfew here has lifted too, so nights out in the city can resume again which means a Jazz night at Four Seasons! 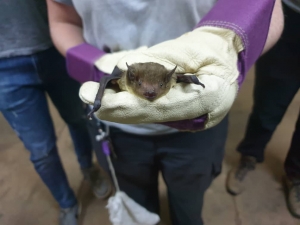 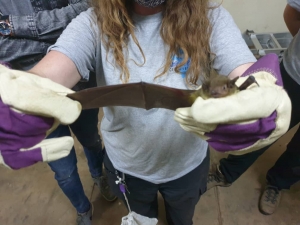 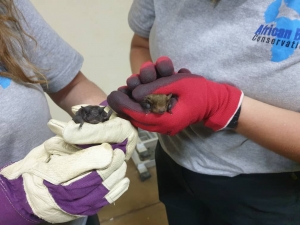 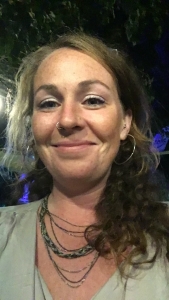 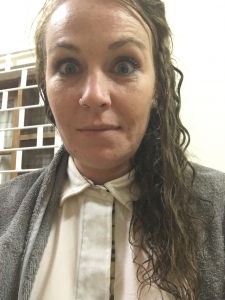