My host Edgar took me on a tour of Detroit. Now that you know more about the history of the place, (and please do your own research too!) I feel like I can describe the tour and sights better as you need to know the history to truly understand the City. Some people find it bizarre how beautiful buildings like this can stand in dismay. I kind of like it. It’s like a romantic tragedy, a tale of hopes and dreams and a reminder of the sad fact that despite the fact we are all supposed to be equals as human beings, divide and conquer is a trick that never ceases to fail, and hate can be stirred into people sometimes all too easy.

Within the city there is an array of architectural styles, from Art Deco skyscrapers to neo gothic churches. While some cities have demolished historic structures to make way for the new, Detroit has preserved a large number with many of its buildings listed on the National Register of Historic Places. Though many of these are abandoned and awaiting restoration. The most significant of these is the Michigan Central Station which Edgar takes me to see.

We also go on a downtown tour in the evening and stop at a few places to get a drink. The downtown area, which Edgar calls ‘the Safe Zone’ is currently being heavily invested into. Two billionaire families have carried Detroit into a construction and real estate development spree. Mike Ilitch, owner of the Little Caesars Pizza chain and two of the city’s sports franchises, and Gilbert a Detroit native, are making multi-billion-dollar investments in a two-square-mile swath of the city’s downtown. After this we head up towards 8 Mile, where I am told to keep my camera at bay when we stop at the traffic lights. Apparently, the normal thing to do not so many years ago was to never stop at the lights, even if they were red. That evening we go to eat pizza, true Detroit square pizza, which was delicious!

The next day I have my first early morning start with Organisation for Bat Conservation, helping out with the animal husbandry team, so 6am start it is! Edgar even drives to Pontiac for my 6am shift LEGEND! Thank you!). Although I have experience in animal husbandry from zoological instructions, I have never worked with bats in captivity (except for bat care with Nottinghamshire Bat Group) so this is a really cool experience. We spend the morning cleaning out the enclosures before feeding the bats and then after that it is onto food prep for the next day! 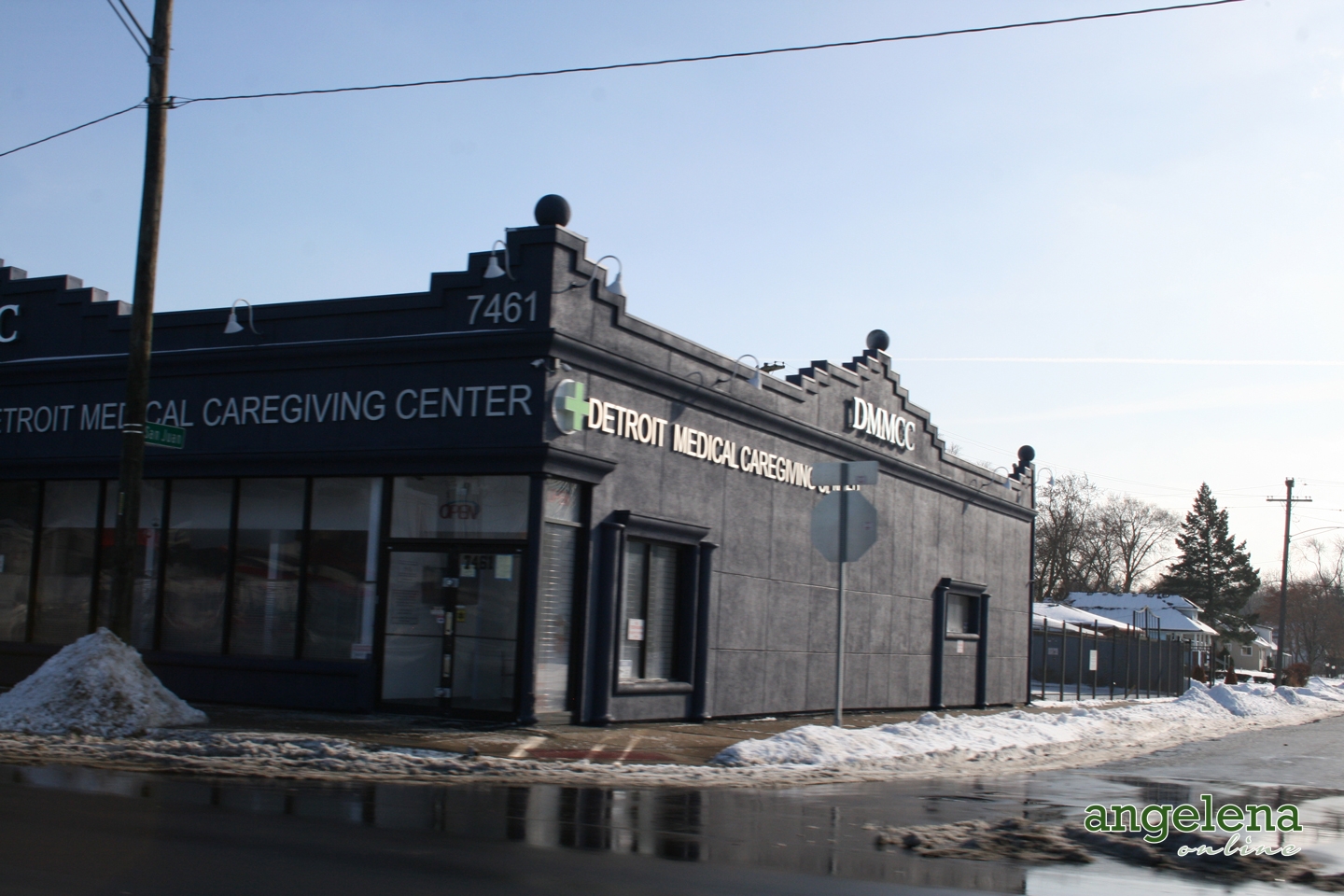 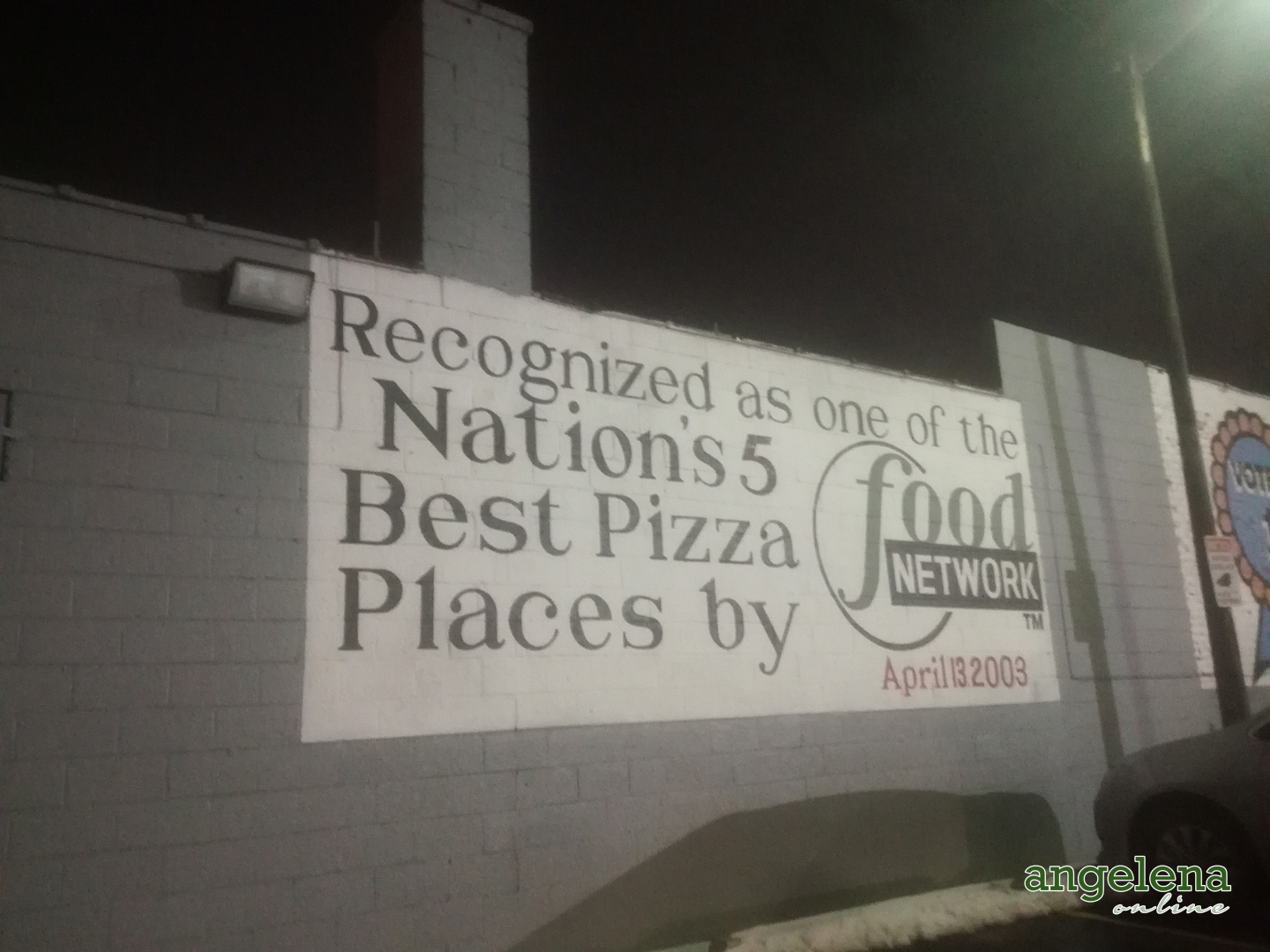 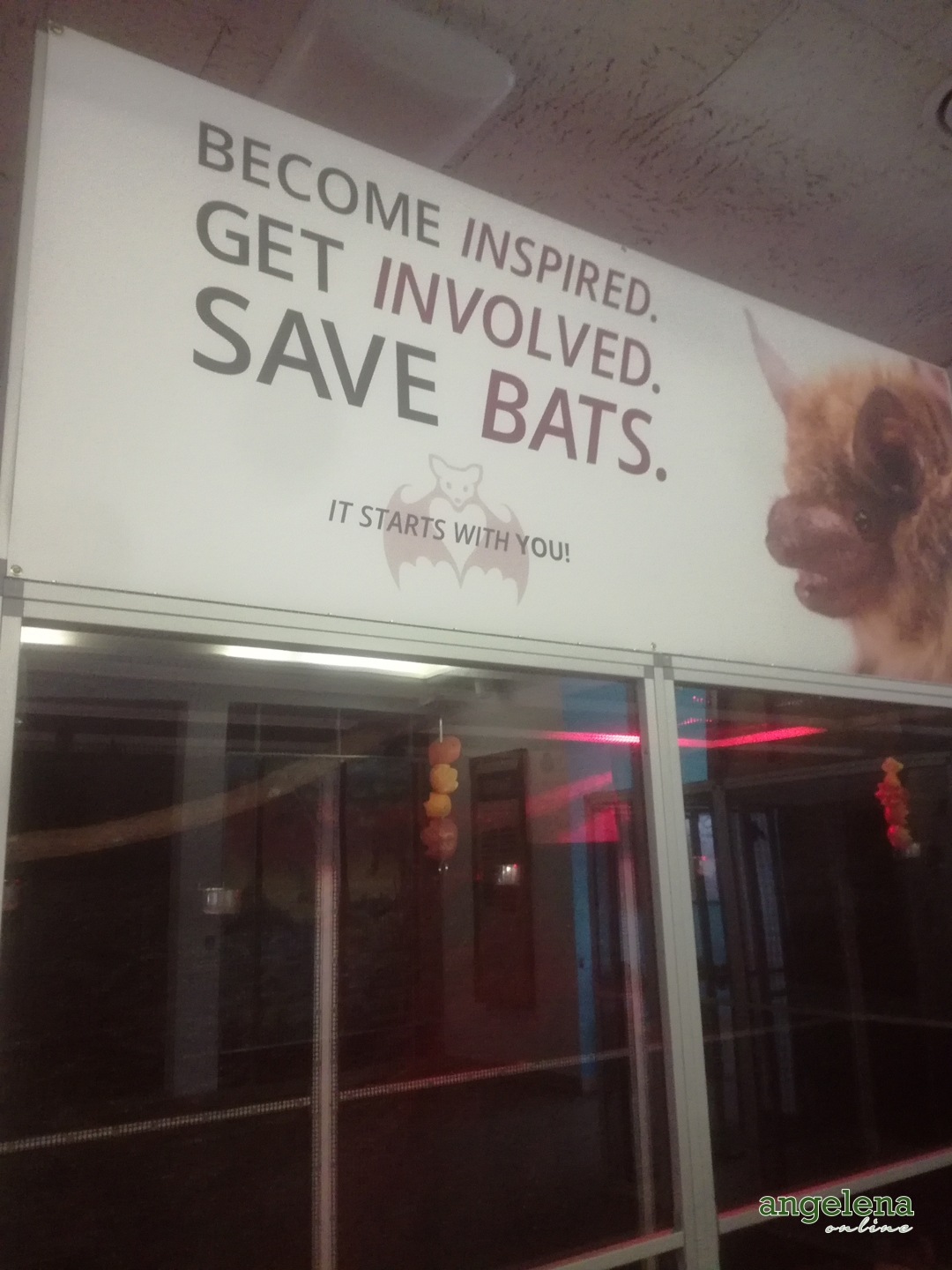 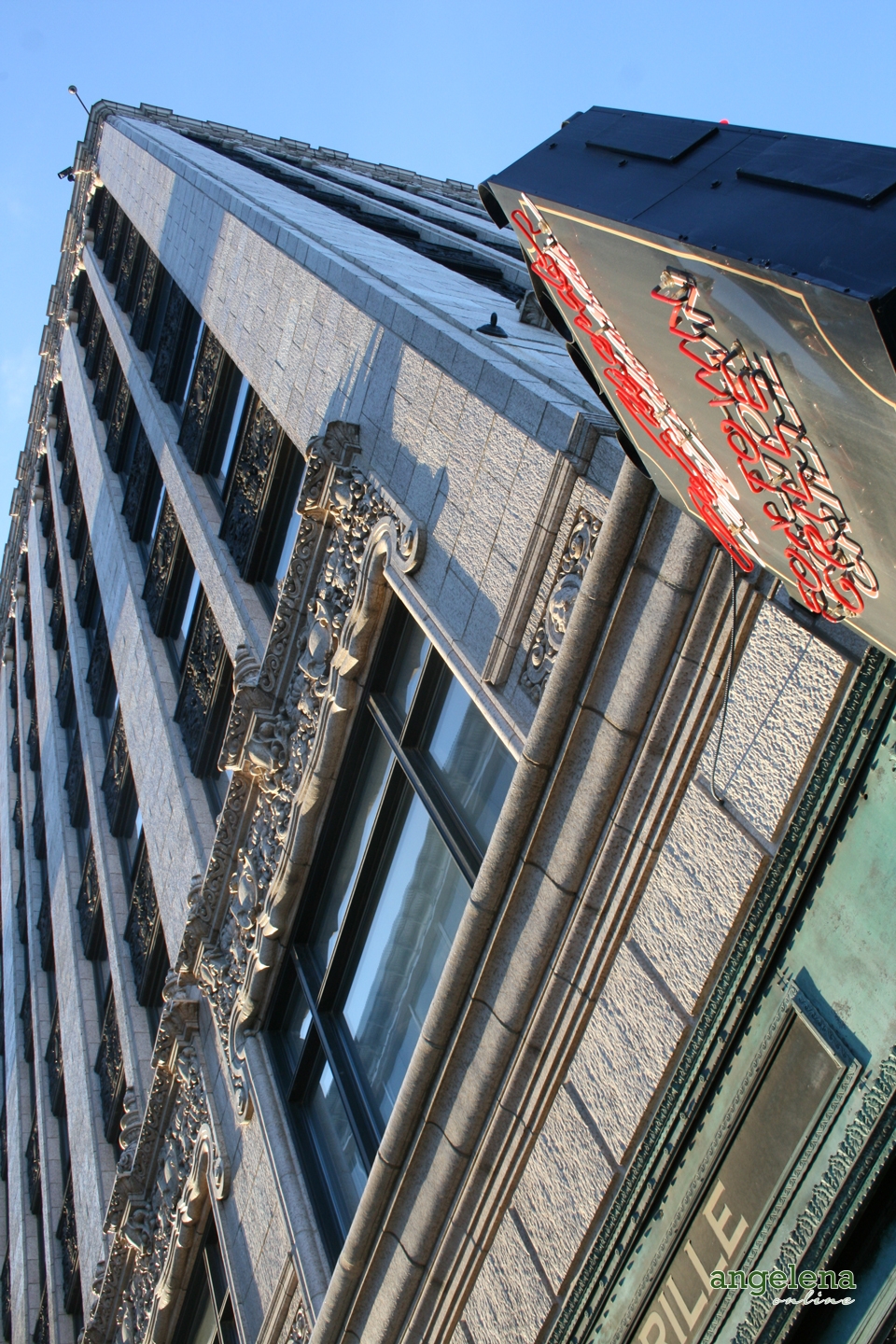 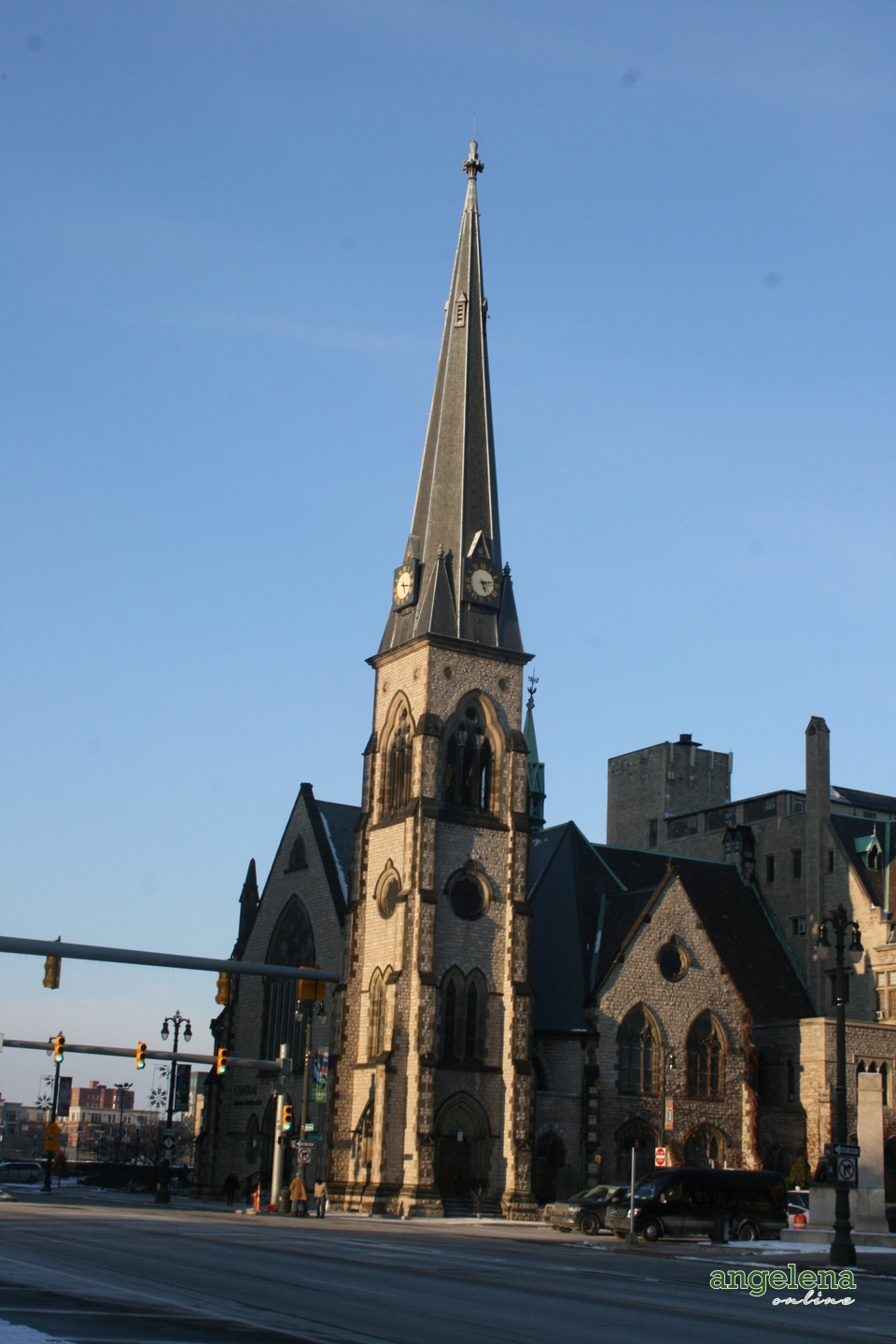