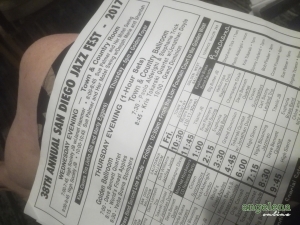 The Jazz festival is a four-day event over Thanksgiving weekend each year and I am helping out over the weekend. The music is outstanding, and the dancers are so good. I am too shy to join in dancing on the Saturday as I am just in awe of how cool people are. Plus, there is a swing dance competition! Sadly, I didn’t take many pictures on the Saturday as I was having too much fun listening to the music, talking to people and watching the dance competition!

But I got some snaps on the Sunday at least. This festival has got me all excited for places like New Orleans with the brass bands and jazzy vibes. Some of my favourites from the weekend were: Stephanie Trick and Paolo Alderighi (both fantastic pianists and now a married couple, their skills are out of this world – sooo cool when they duet); Euphoria Brass Band (ooosh their New Orleans brass band is mixed with California vibes – deffo check them out!!! 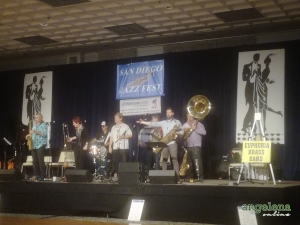 They are playing in N.O later in January going to try and see these guys again!); Kris Tokarsi (only caught the last few tunes of his but my word what an exquisite pianist!); Sue Palmer (she is great and although she doesn’t perform solo piano often jeez is she good and then I was even more blown away when I saw her perform with her Motel Swing band!!); and then Dave Bennet Quarter (Dave B. wow a multi-talented multi instrument whizz, jazz that got me on such a good vibe!!)

Now don’t get me wrong there were so many other great artists over the weekend, but these ones really stood out for me. The festival itself was super cool and it was great because there were people from all over the U.S.A and a great mix of all ages. I spoke to people of so many different background and interests, so a great way to induct me for my upcoming adventure! Managed to also get a picture with the U.S Navy South West 32nd Street Brass Band which was cool – they too were one of my faves, these guys are out of this world and able to play such a mix of styles. 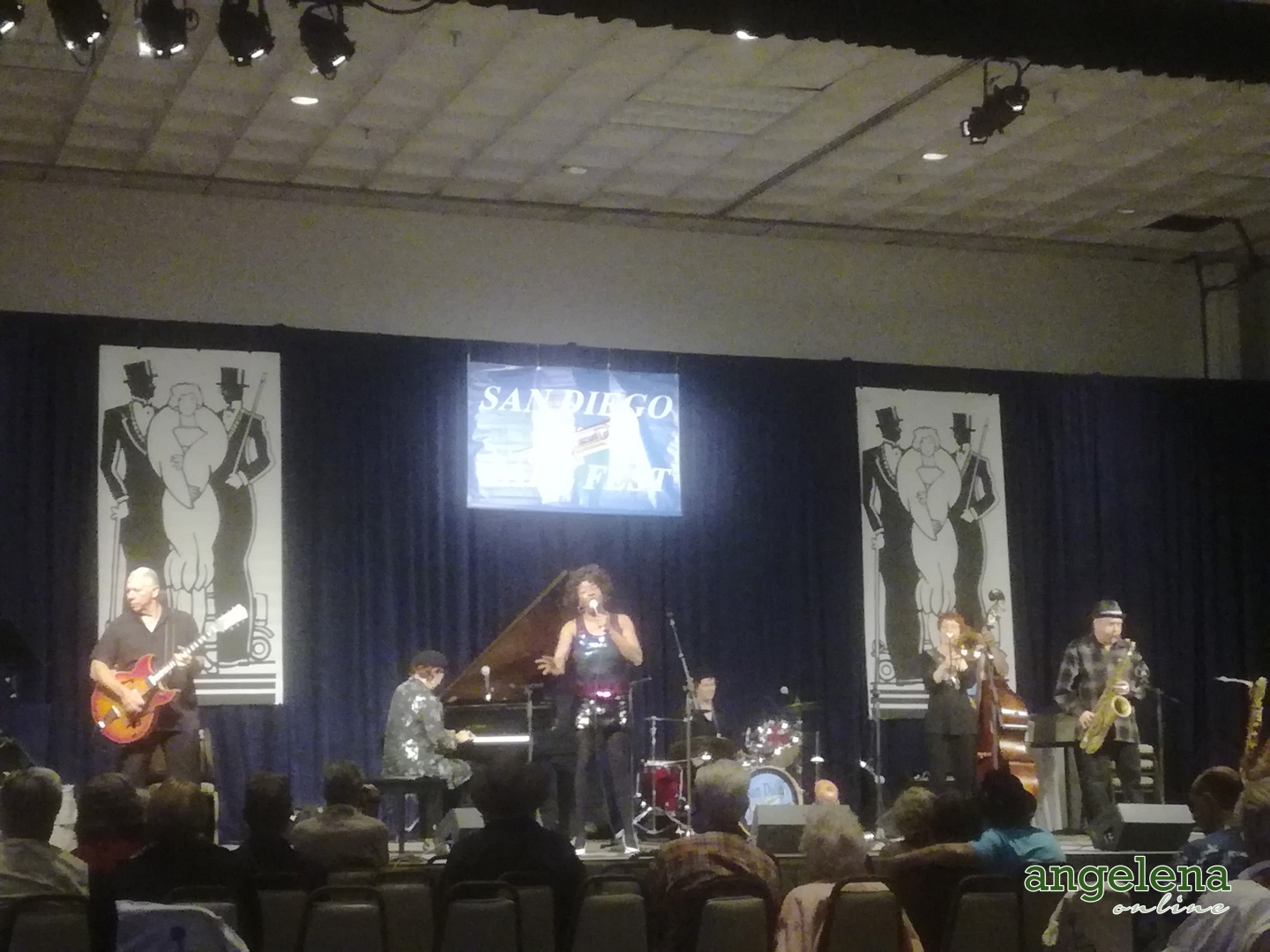