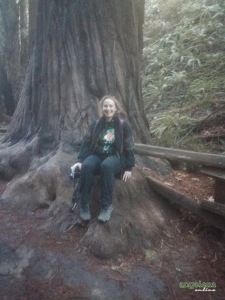 I get a phone call first thing in the morning telling me my tour is being moved to 1pm instead of 11am and that I will now only get to spend 45 mins in the Muir Wood National Monument. Although I am kinda gutted, I try to stay upbeat about it all, after all I have travelled almost 500 miles to see these trees!!! As I now had some extra time on my hands I go to a coffee shop after breakfast, get some emails and stuff sorted for the scholarship and also head to a show to get myself my own American mobile number… 😀 …fully fledged now!

I arrive at my tour pick up spot and get taken to the office, turns out they normally only run the tours when five + people have booked on but today there was three of us. Turns out the couple I am on the tour with are just as mad for the redwood trees as me!! 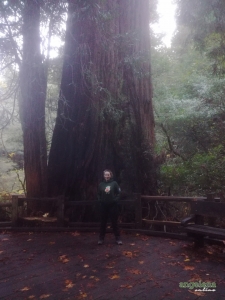 He has studied forestry and they have also detoured on their journey to come see the trees. Apparently, they almost complete cancelled the tour until the lady had strong words with them about it (thank you soooooo much for the fact you did!!!!) so they took the three of us to the legendary Muir Woods…

Muir woods was declared a national monument in 1908 by president Theodore Roosevelt and named after conservationist John Muir. The woods are part of the Golden Gate National Recreation Area, just north of San Francisco. So, in order to get here we drove over the Golden Gate bridge and it turns out we now get over two hours in the woods which is actually more than we were supposed to get in first place…so I guess all happens for a reason in life!

The pictures just can’t do the experience justice, you really have to see this for yourself to get a feel for how big these trees are. After a good walk around the trail with my two tree-buddies I get dropped off for the last part of the tour, a boat ride back to San Fran which is stunning, and the boats set off at sunset. Sadly, my pictures are just awful of the night time lit up city (knew I should have brought the tripod!) 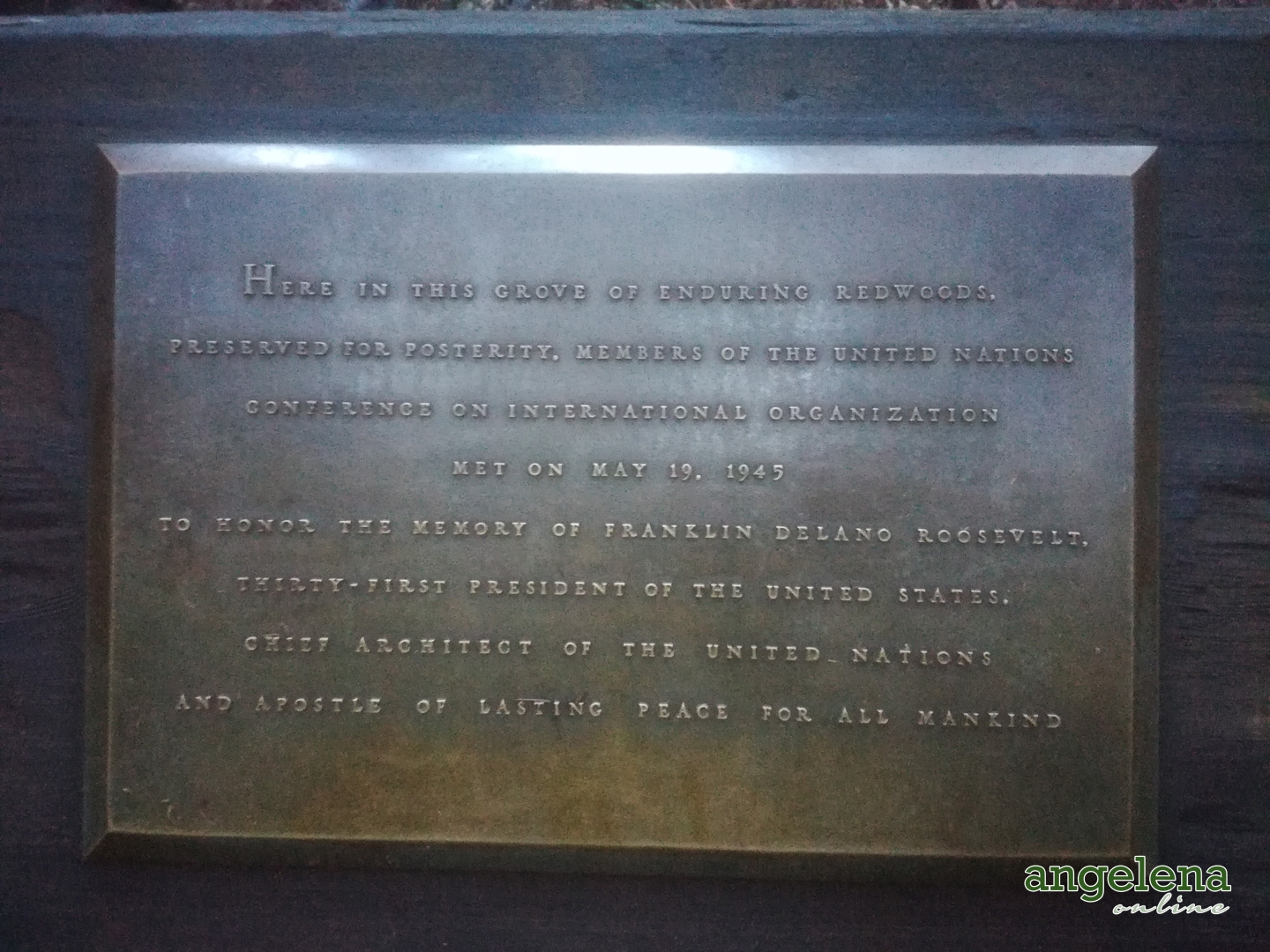 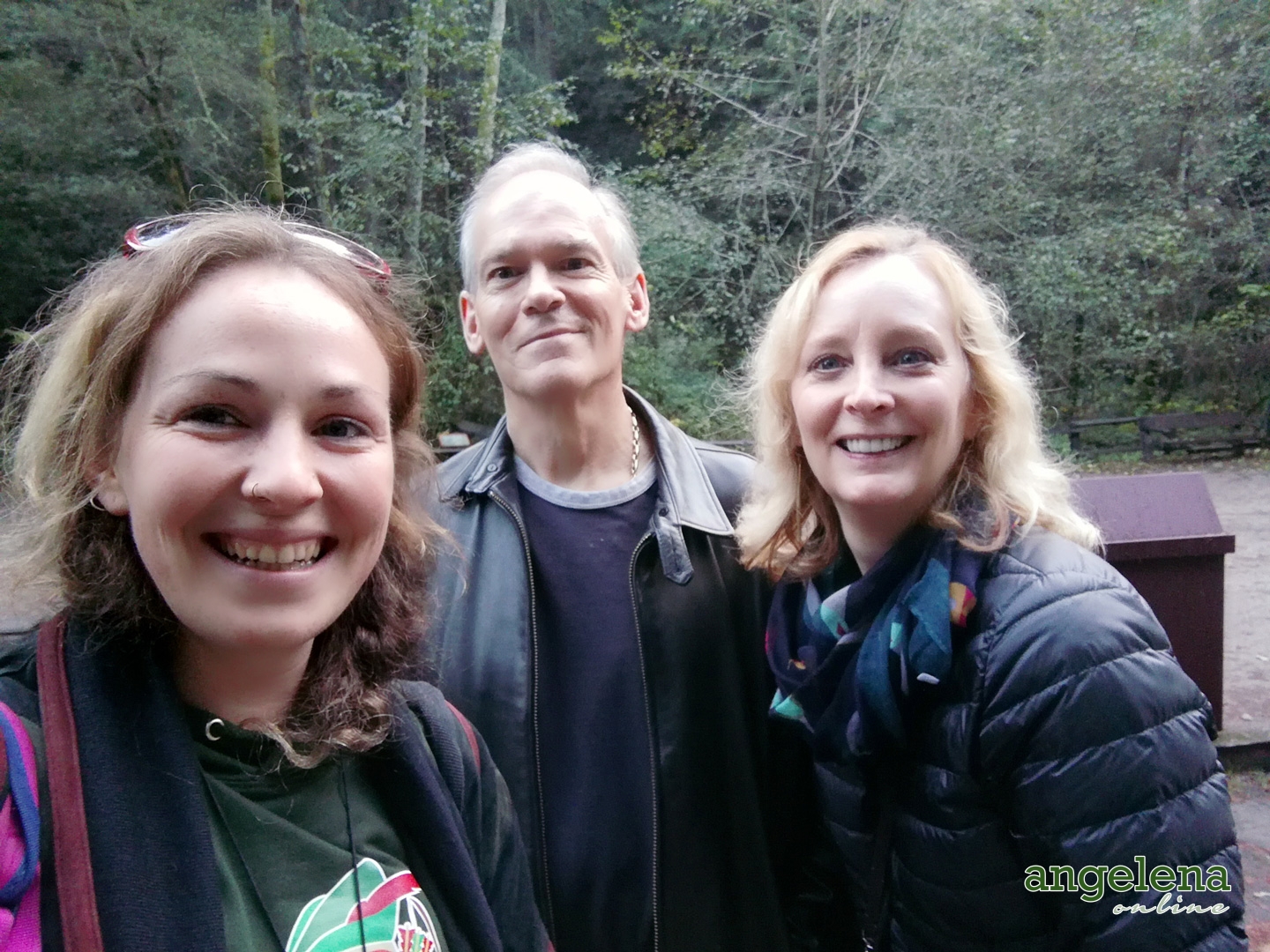 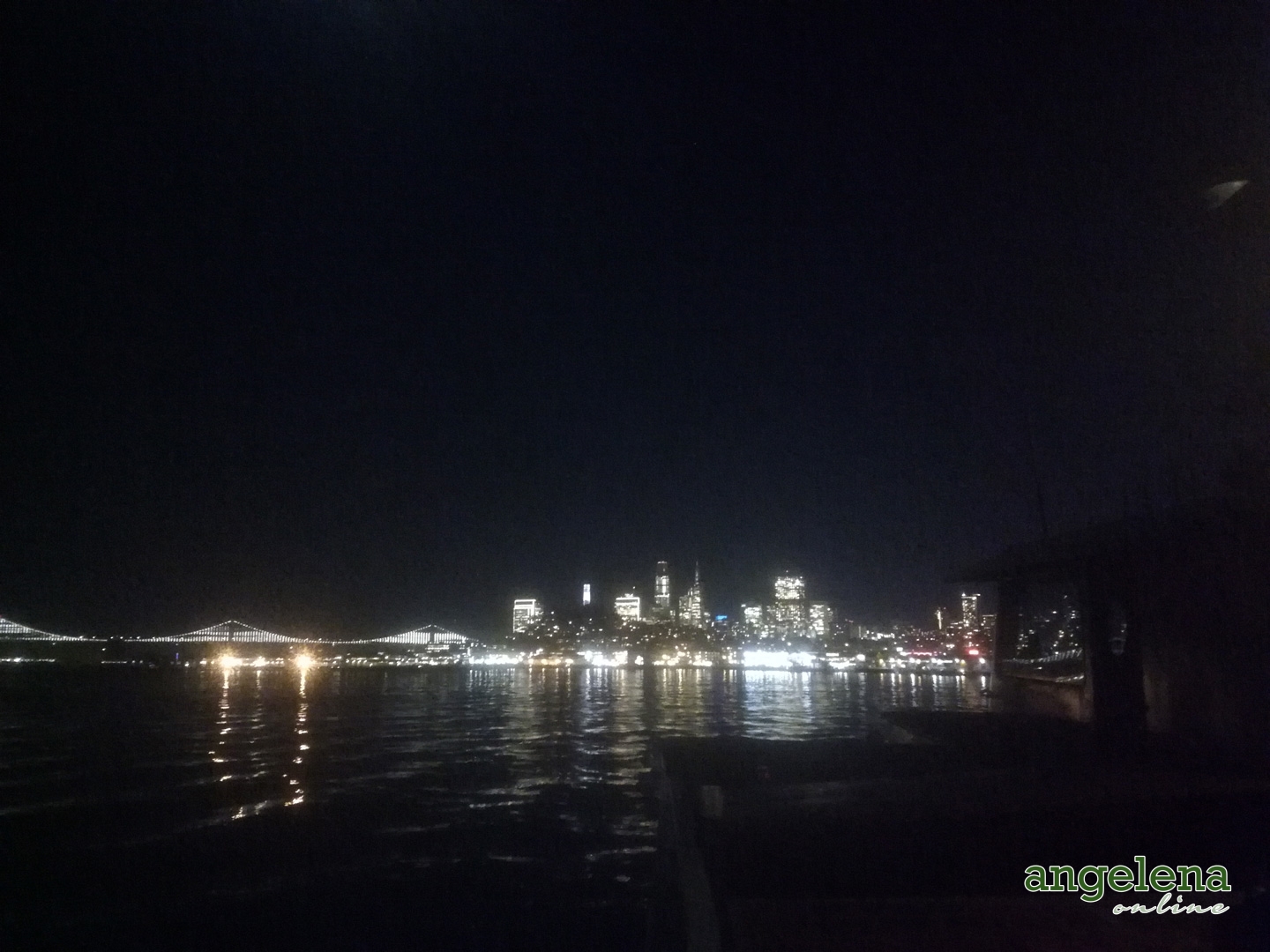