After the woods I was on such a high and so tired that I decided to stop one more night in San Fran. The next morning, I thought I would go to Golden Gate Park. As I walked from the metro to the park I realised this was a bit more than a typical park, its over 1000 acres and it is actually home to one of the biggest science museums in the world, the California Academy of Sciences.

I never ended up having lunch in the park or even exploring the whole thing as I got too carried away with all the wildlife. So many birds around and there are even hawks in the park! Heard and saw woodpeckers, nuthatch, raven, jay, and saw some American coot… though if you know me then you know birding is not my strong point! But I enjoyed listening to the bird song and taking photos.

After an impromptu chat with one of the top citizen scientist for the museum, I decided to head back as I had another overnight bus back to Los Angeles. Thankfully on my way I found a cool health food shop and so stopped for an organic veggie burger, which was homemade and super tasty! Nice to eat something out and hot as I am mainly eating from the salad bar at Whole Foods. 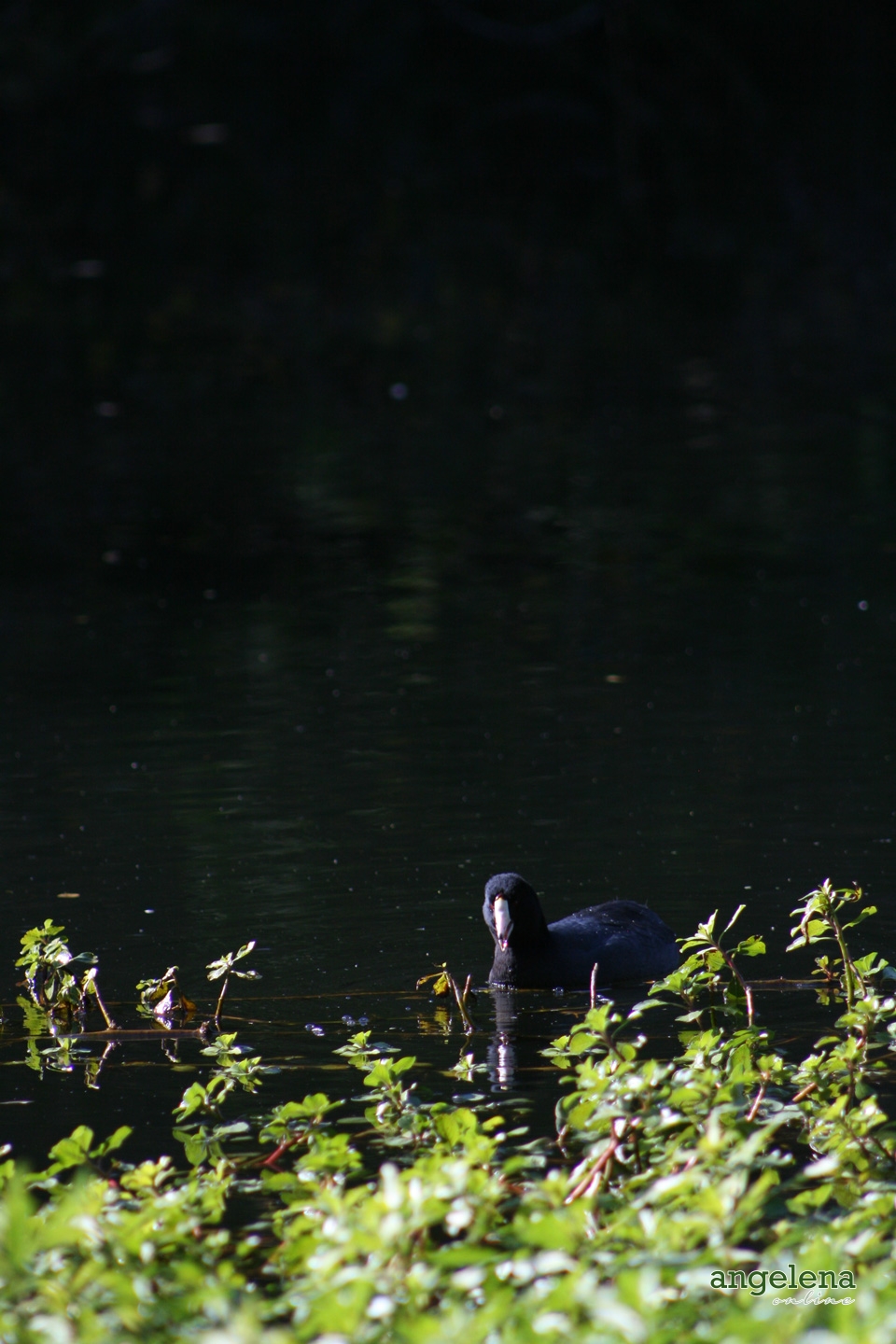 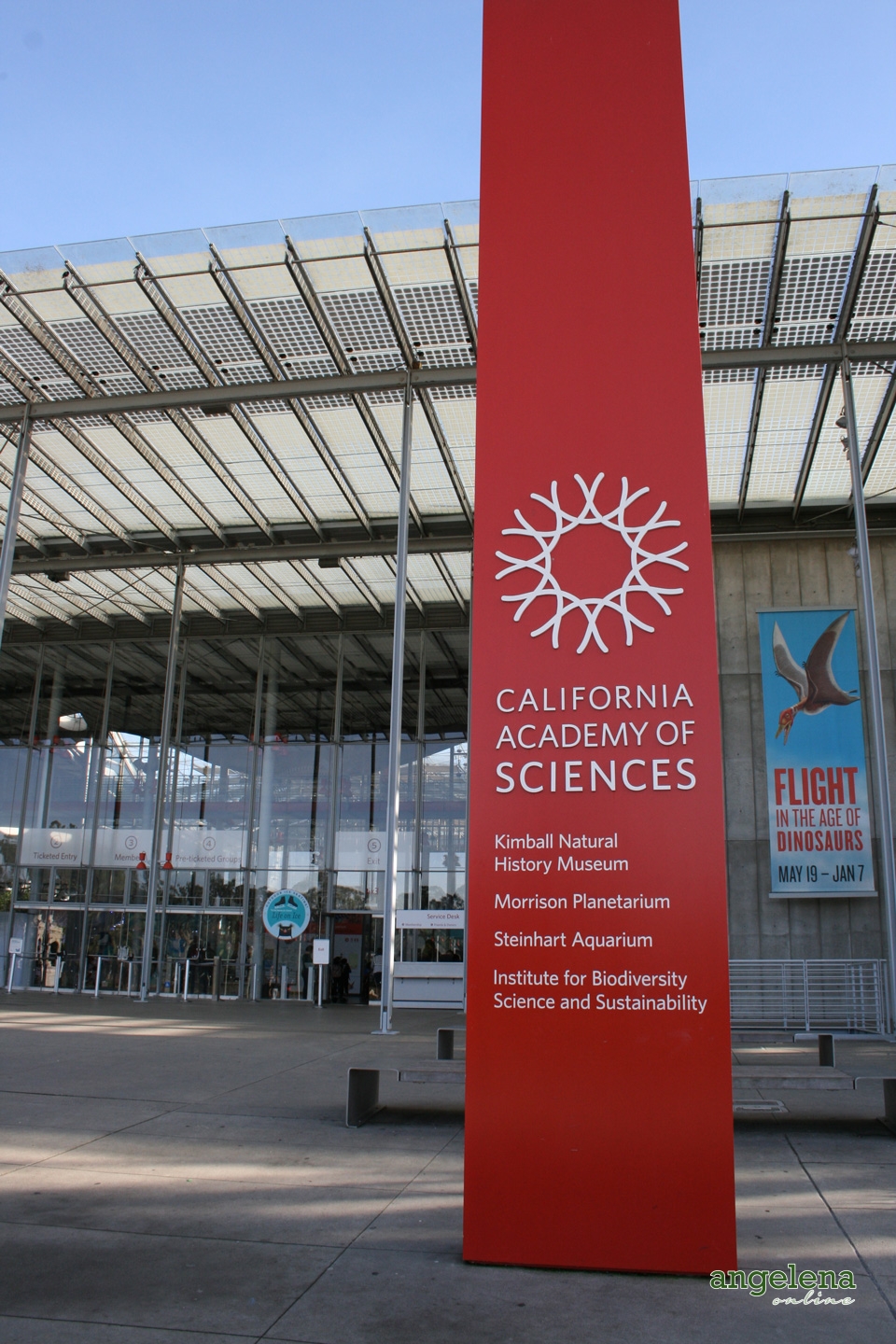 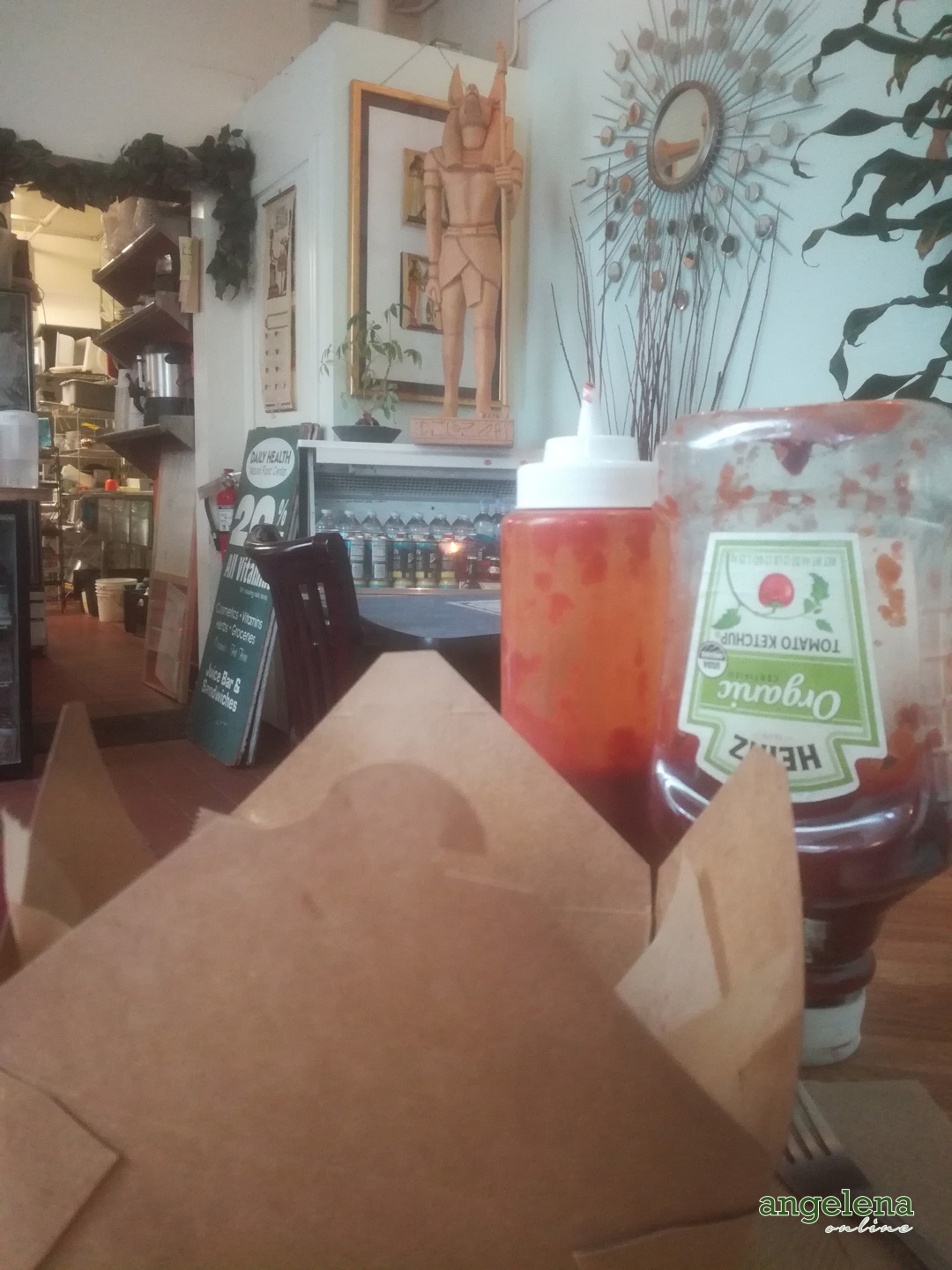 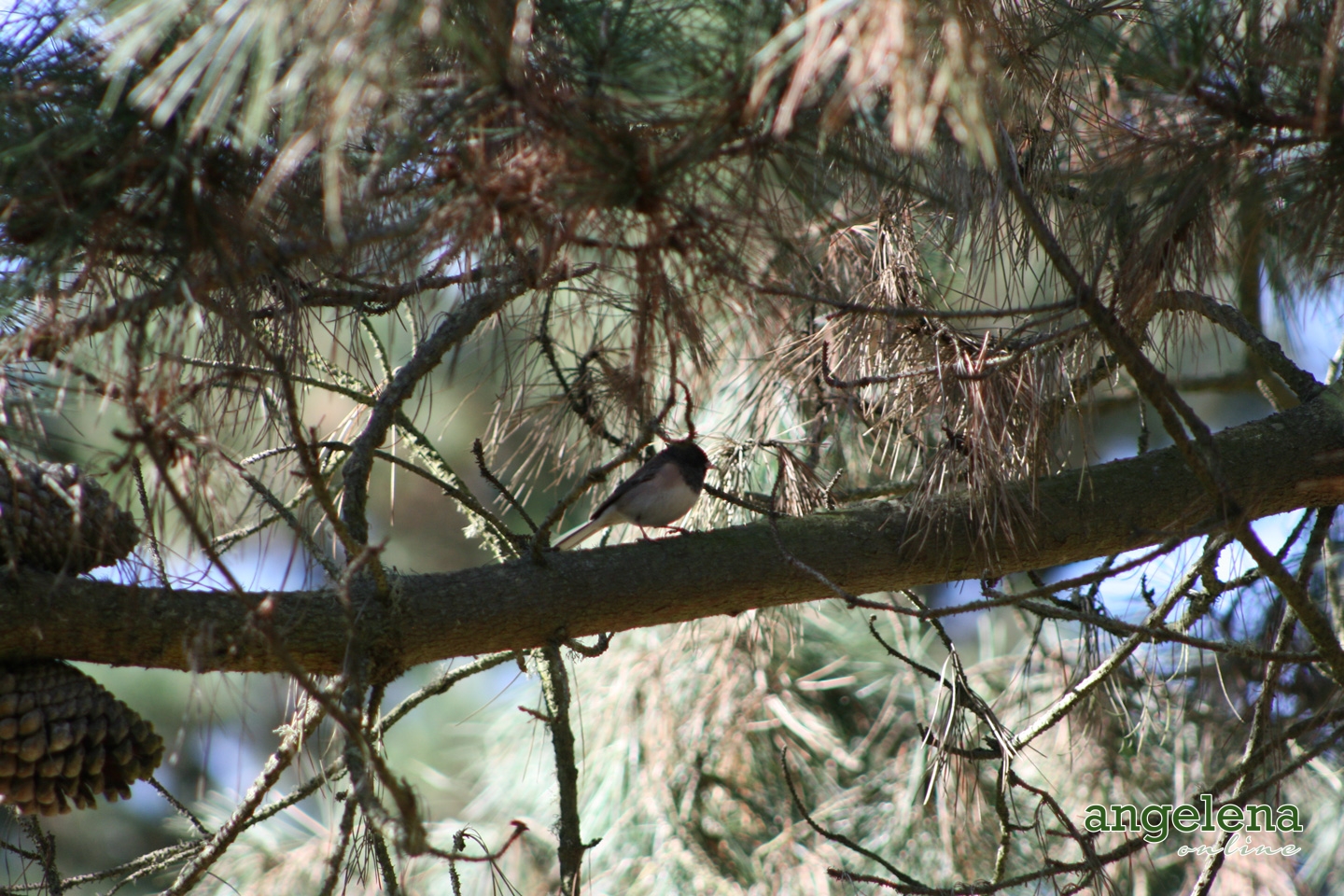 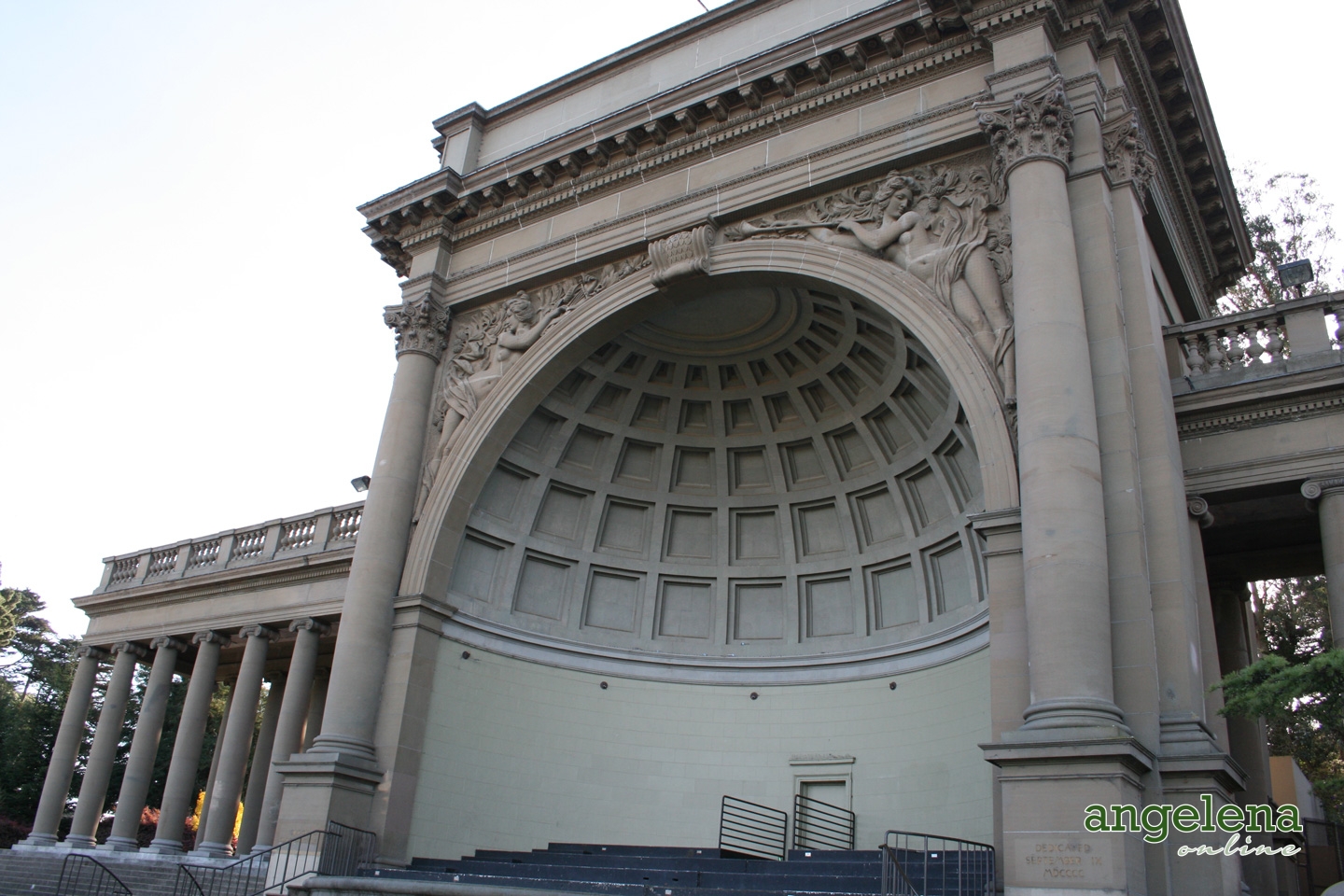