Right oh then… I get to the Greyhound bus station near Times Square in New York and wait for my night time bus to Boston, MA. The NY bus station is possibly one of the worst bus stations, but I won’t go into too much details. Let’s just say it was gross and I was reluctant to even put my bag on the floor. I could not wait to get on the bus. Sadly though, my bus was delayed, and we didn’t board the bus until 5am!!!!! I just love staying up all night in a bus station…. Apparently, there was ‘no driver’ but anyways once on the bus (finally) they do get us there in decent time.

Once in Boston, I take the metro to Harvard Square where I am meeting my next hosts. Keith Taylor, who was a Nottingham Roosevelt Scholar in 1959, and his wife Olivia have kindly agreed to host me for my stay in Cambridge. As a blizzard warning has been issued for the next day I am advised by Keith and Olivia to do some exploring that afternoon as the next day should be spent inside due to the blizzard. I am kind of excited about this as I have never been in one before! So I head to the Fogg Museum first, which is part of Harvard University.

The artwork inside this building is immense. Although a fairly small sized gallery there is some absolutely amazing pieces in here by some very famous artists including Matisse, Pollock, Money, Renoir, van Gogh, Rousseau, Manet, Whistler, Rothko and so many more! After the gallery I walk through the campus and then head to the library and café to do some work. I end up speaking to some of the students from Harvard and I am very flattered by not one but two students asking me if I am a professor!!! Harvard professor? Moi? No but you never know one day! I think it’s my fabulous hat that gives them this impression. They think my scholarship is amazing and we talk about the U.S.A and its wildlife, economy and job prospects.

After this I head back to Keith and Olivia’s and we have dinner and wine by the fire. It is great getting to meet past scholars and compare the differences from then to now. So much has changed, especially with regards to things like Google Maps, being able to email (and whilst on the move), though Keith was one of the scholars that got to meet the First Lady Eleanor Roosevelt. How super cool! 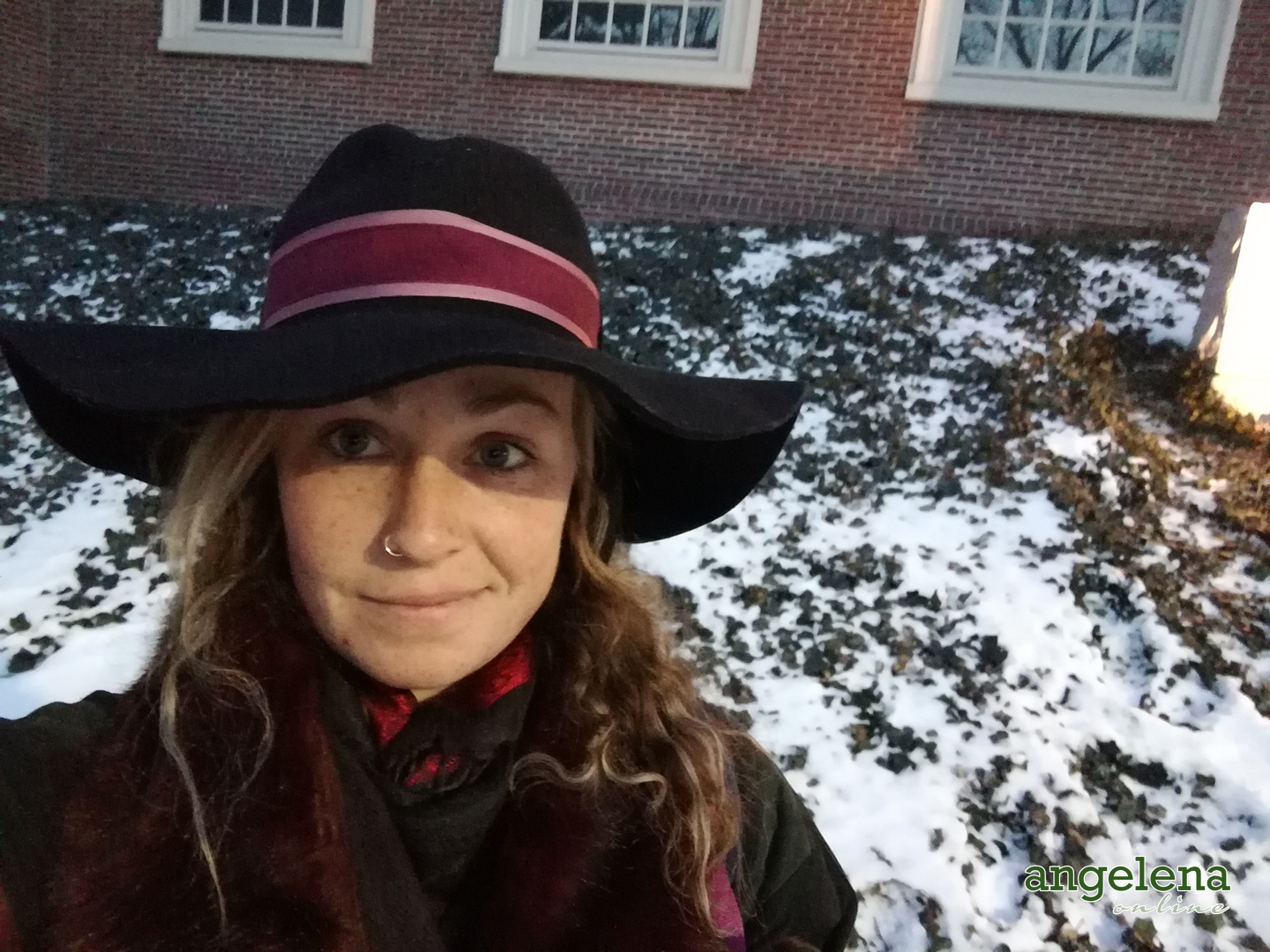 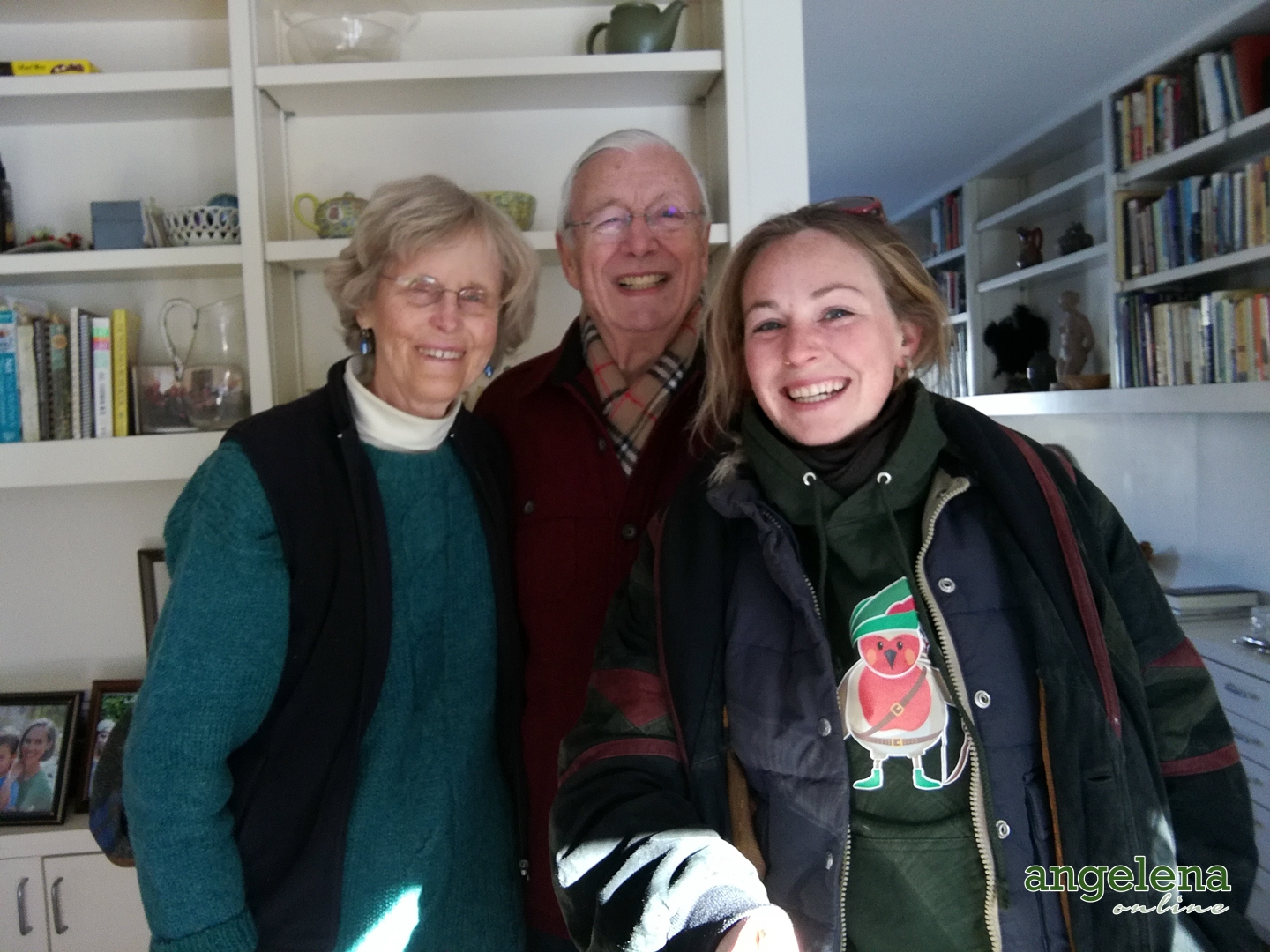 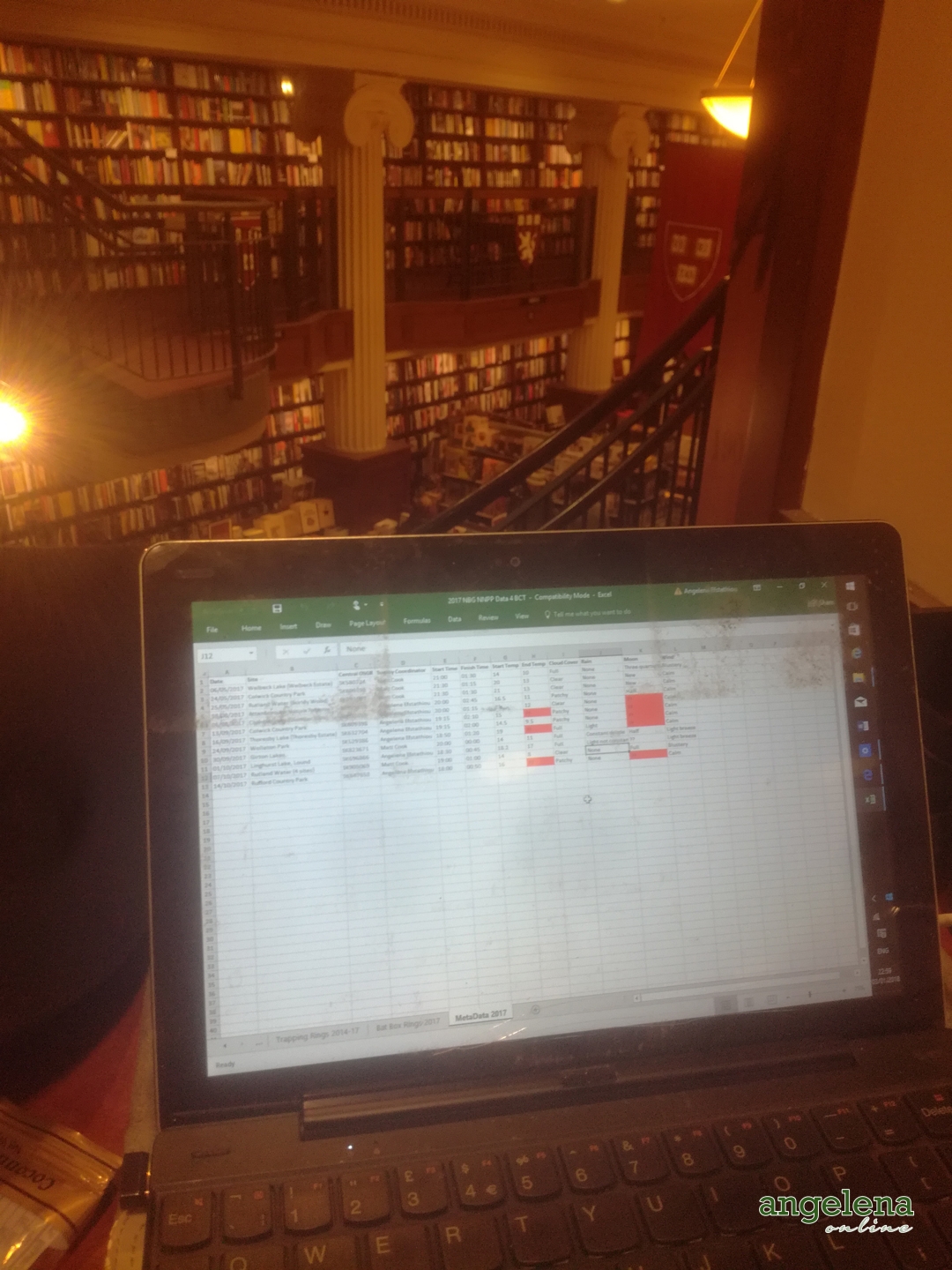 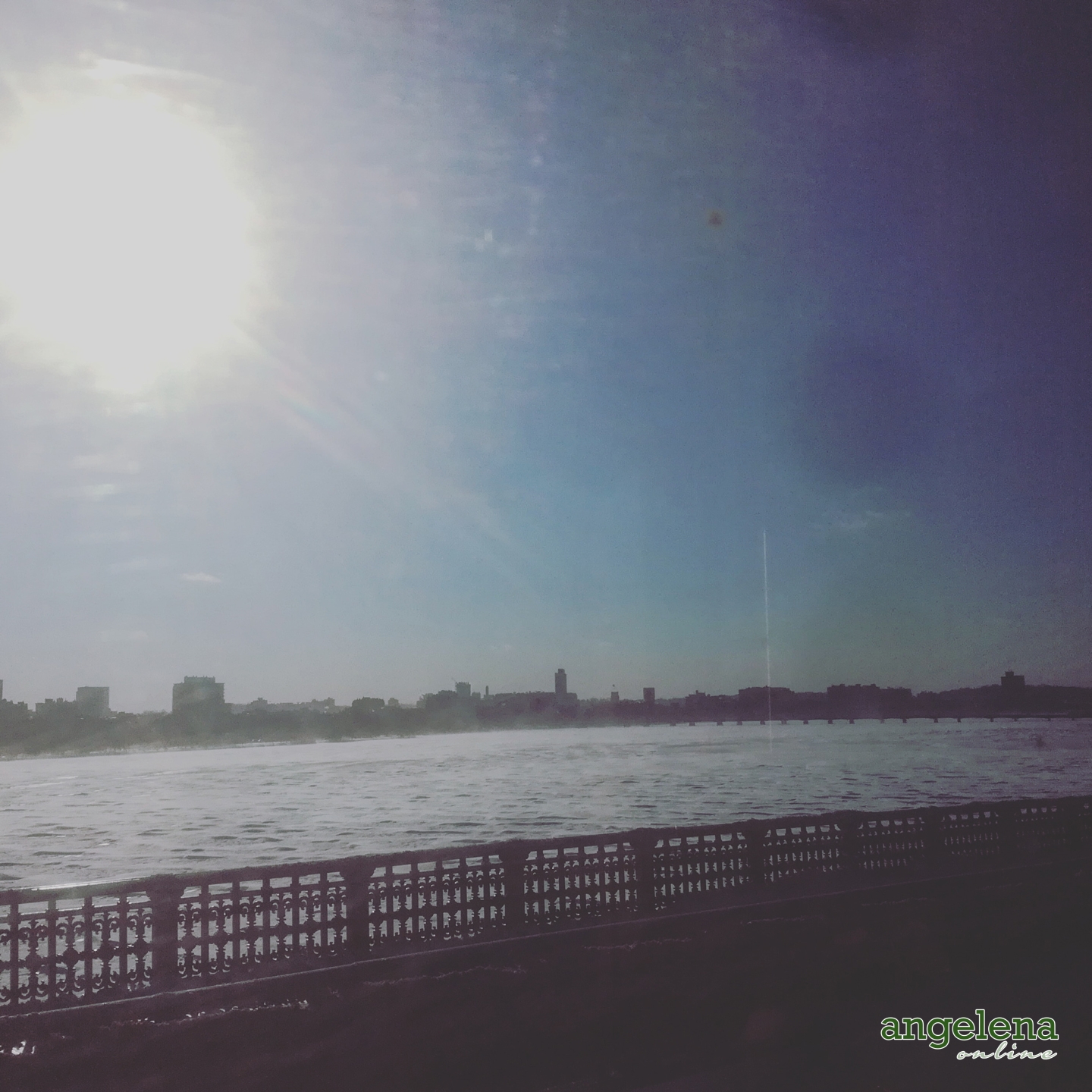 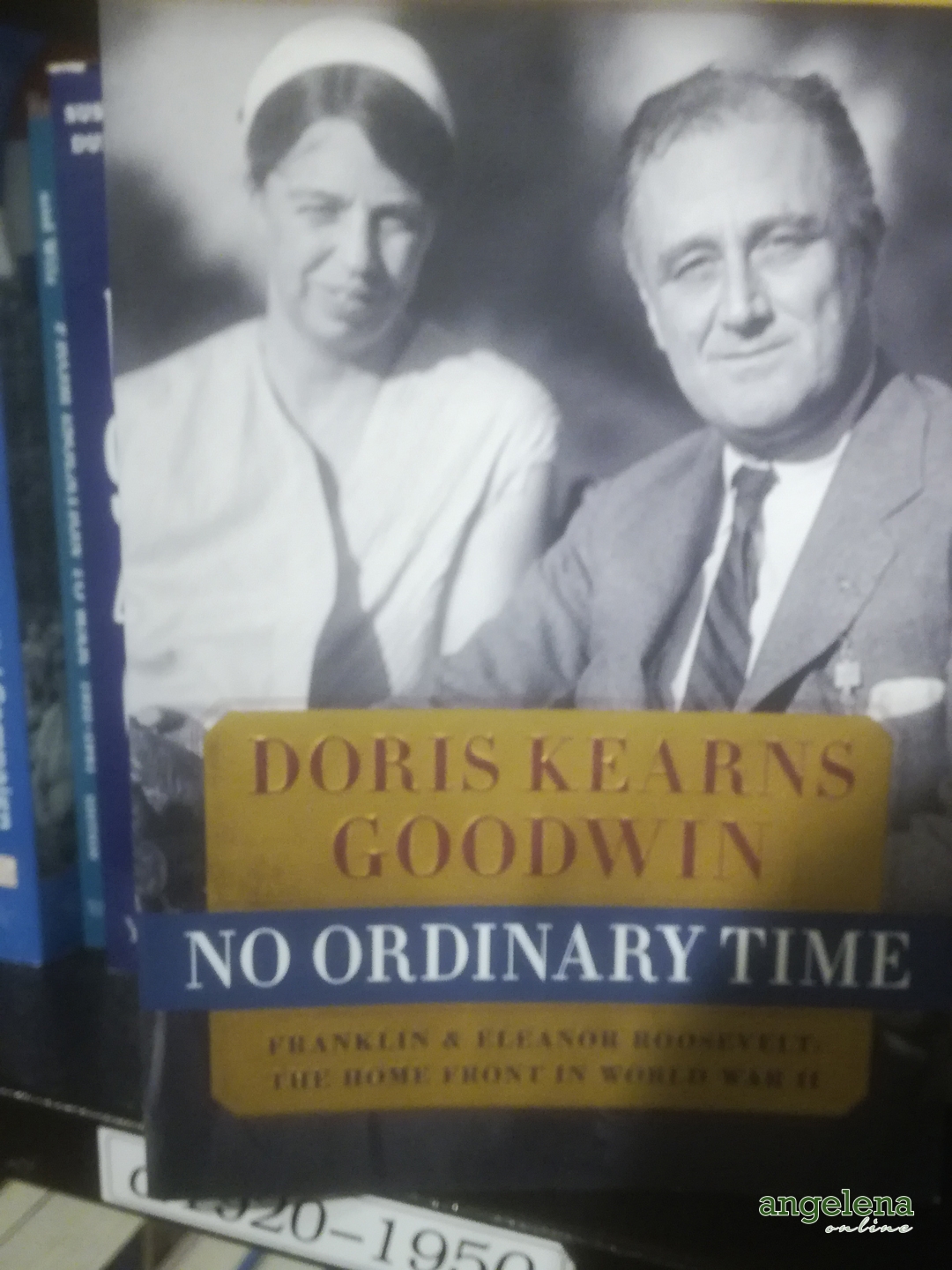