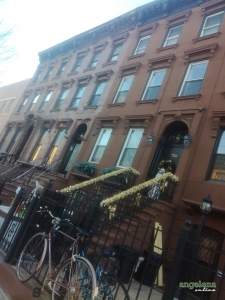 So one thing I didn’t mention in the last blog was the crazy panic I had, at the fact that after several things fell through, I was in NYC with nowhere to stay after Queens. The hostels in NY are soo expensive, upwards of $80 a night and with NYE a couple of days away everywhere was booked, expensive and I was really worried that I would either be paying out a small fortune or I’d be outside in -10oC….

But thankfully my good friend Amelia from back in Nottingham sorted me staying with her friend from University of Nottingham who now lives in New York. He and his housemates really kindly took me in last minute and let me stay with them over NYE period which is really great! So thanks again for this! Rob and his housemates are all young graduates and working in a mixture of cool industries. 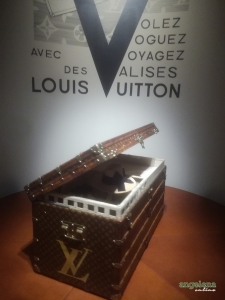 I end up going out with Rob and some of his friends on NYE and had a really good night partying in Williamsburg, which meant New Years Day ended up being a bit of a write off… But it was worth it and nice to let my hair down.

On my last day in New York I visited the Metropolitan Museum of Art which thankfully was a donation for entry ticket. They had some great artwork in there and also had a special exhibition of some of the Masters drawings. After the Met I went to a free exhibition by Louis Vuitton, ‘Volez Voguez Voyagez’ which was a collection of trunks and dresses dating back to the beginning of the fashion house. I never realised how into flying and transport Louis was, which is why the brand made so many cases for different modes of transport, he was also very much into wood and carpentry. After this I head back to Robs to grab my stuff from the house and grab a beer with him and a friend of his before making my way to the Greyhound bus station for my next stop, Boston! 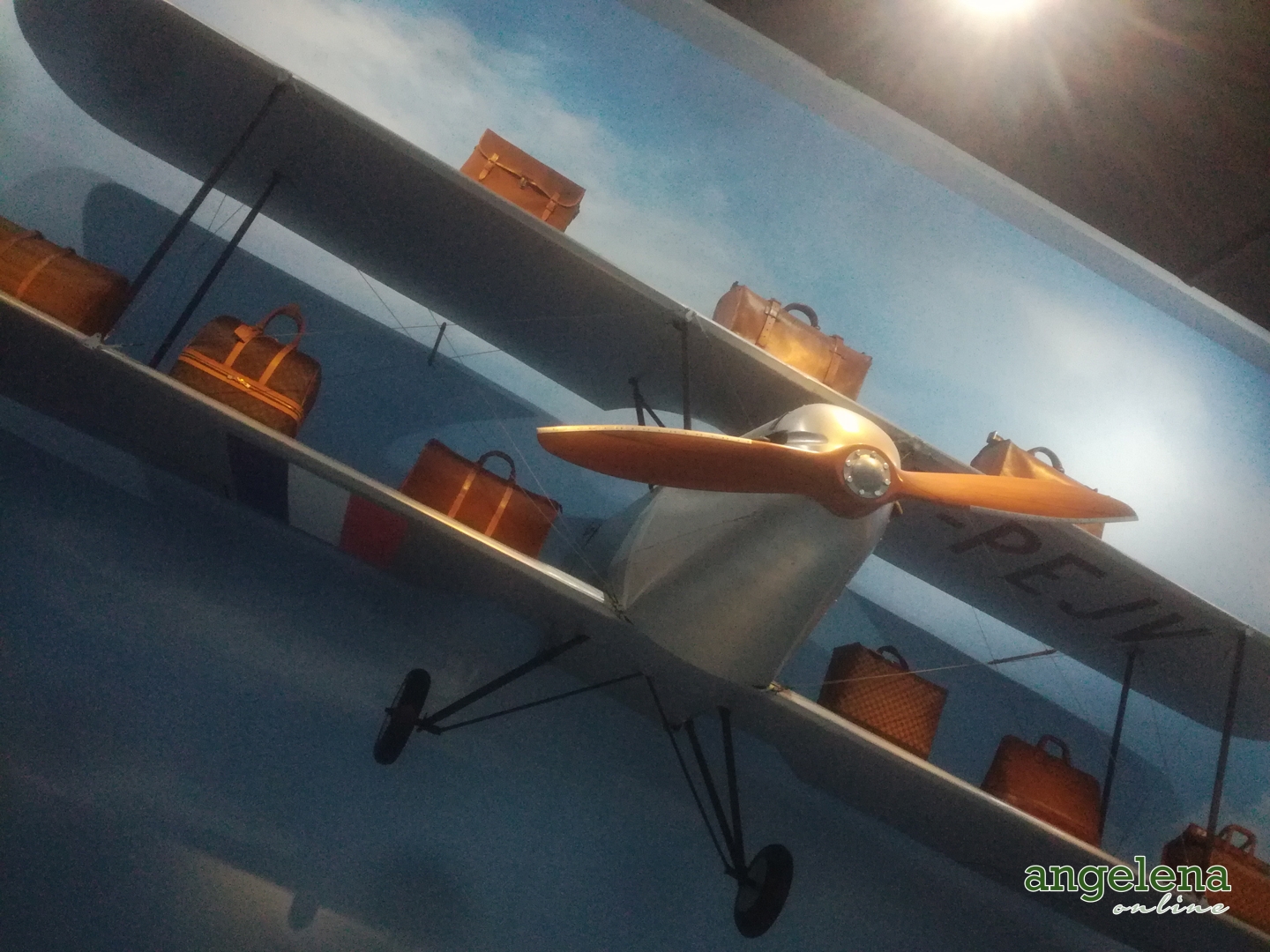 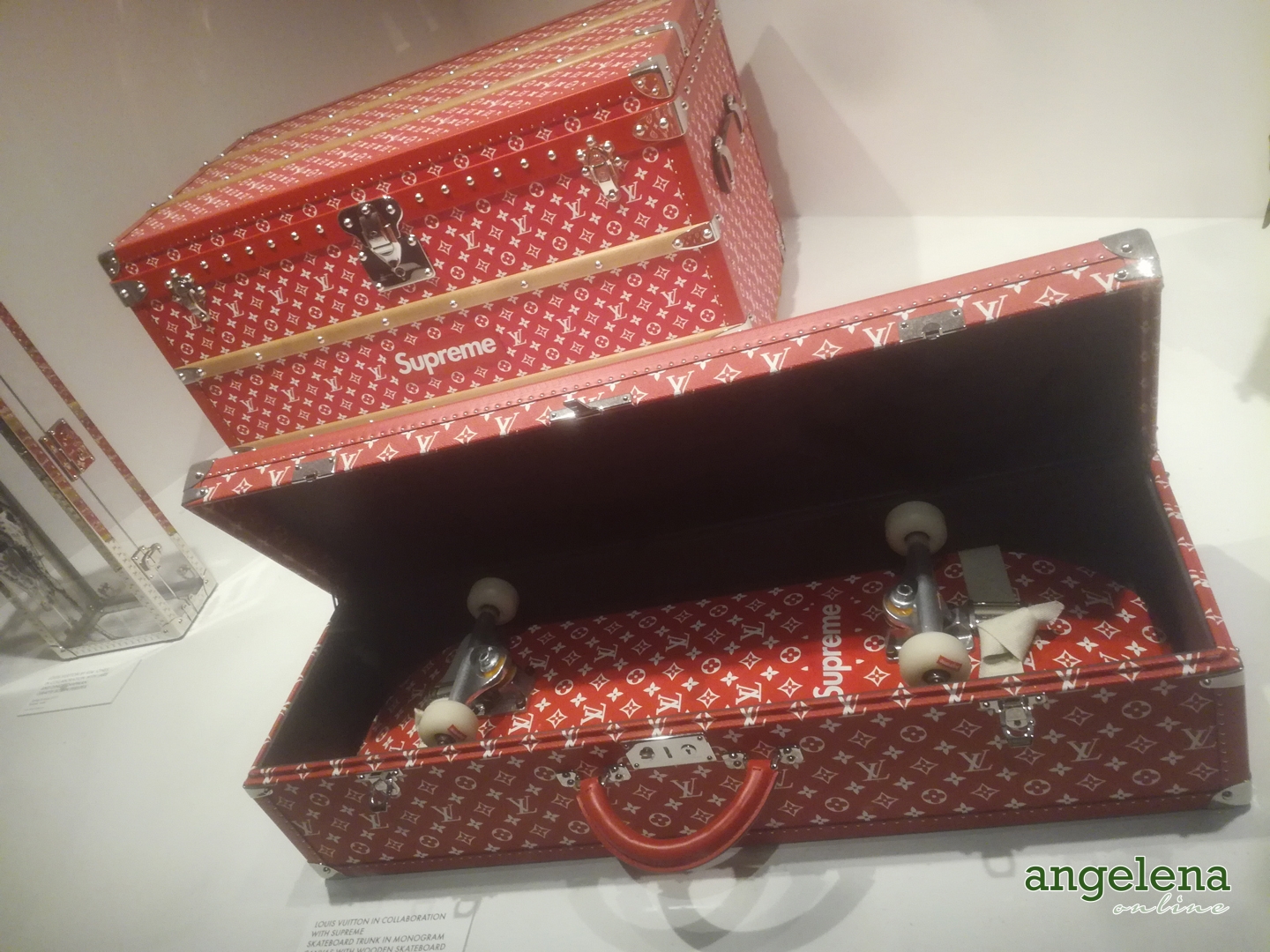 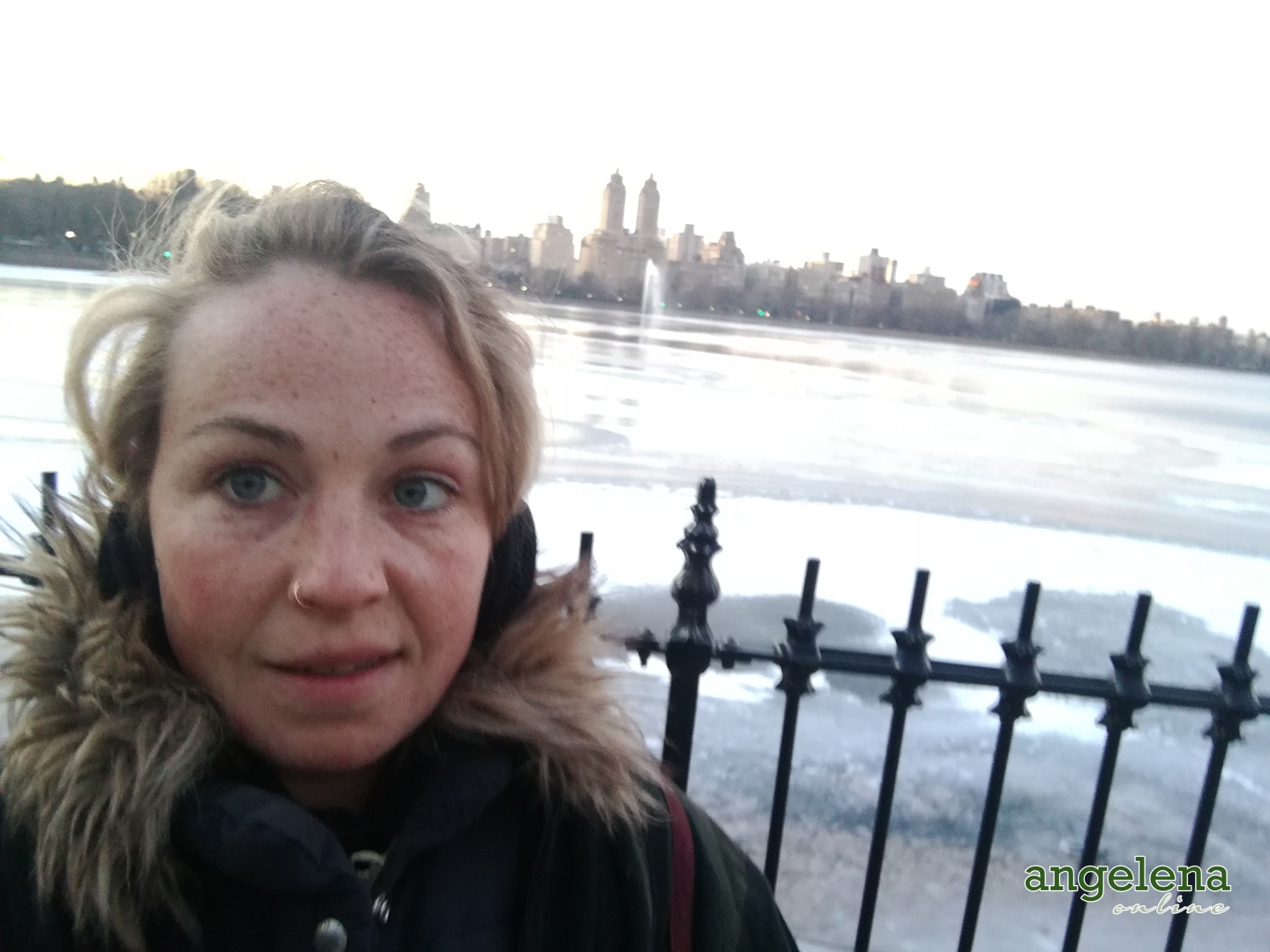 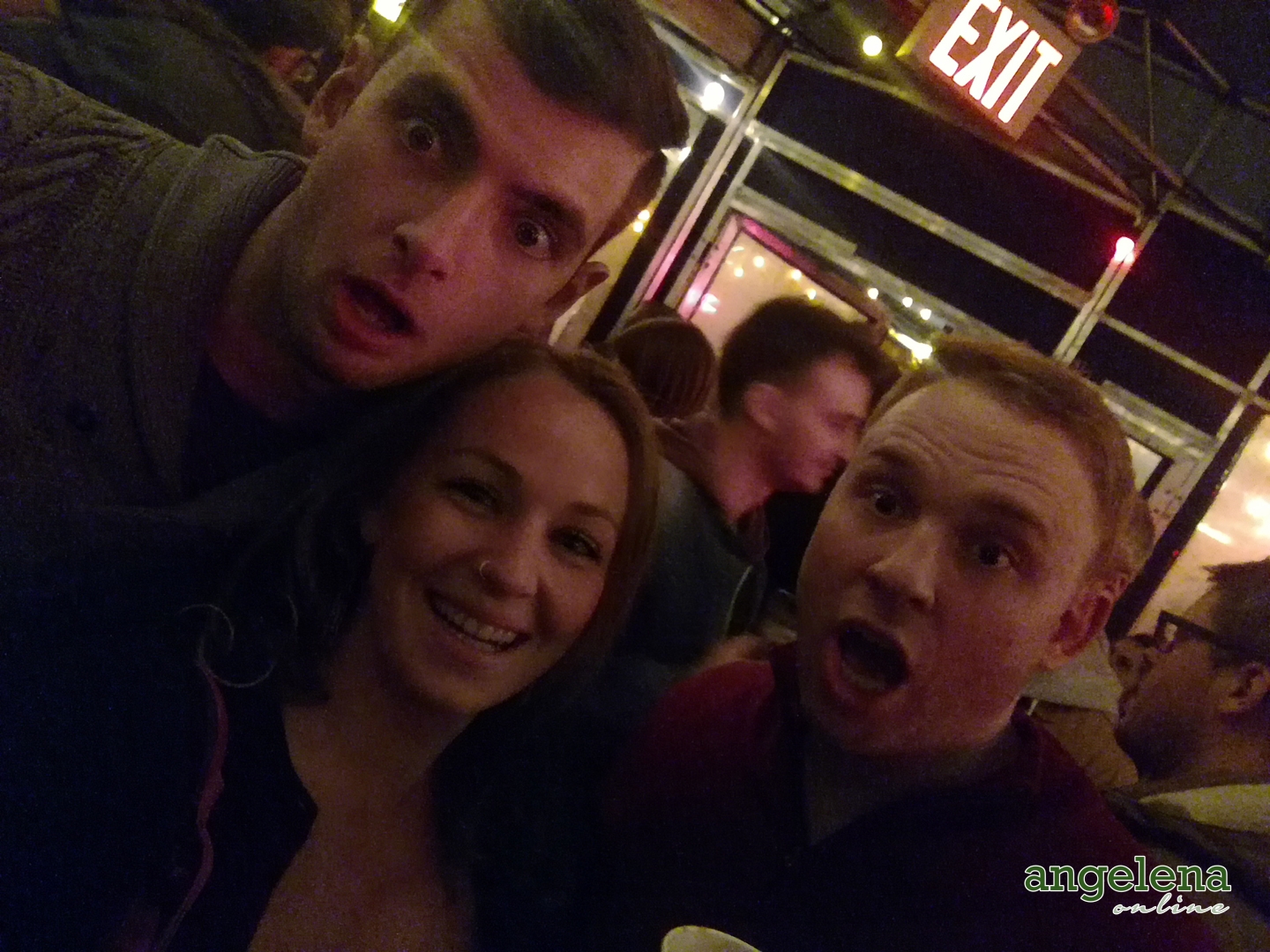 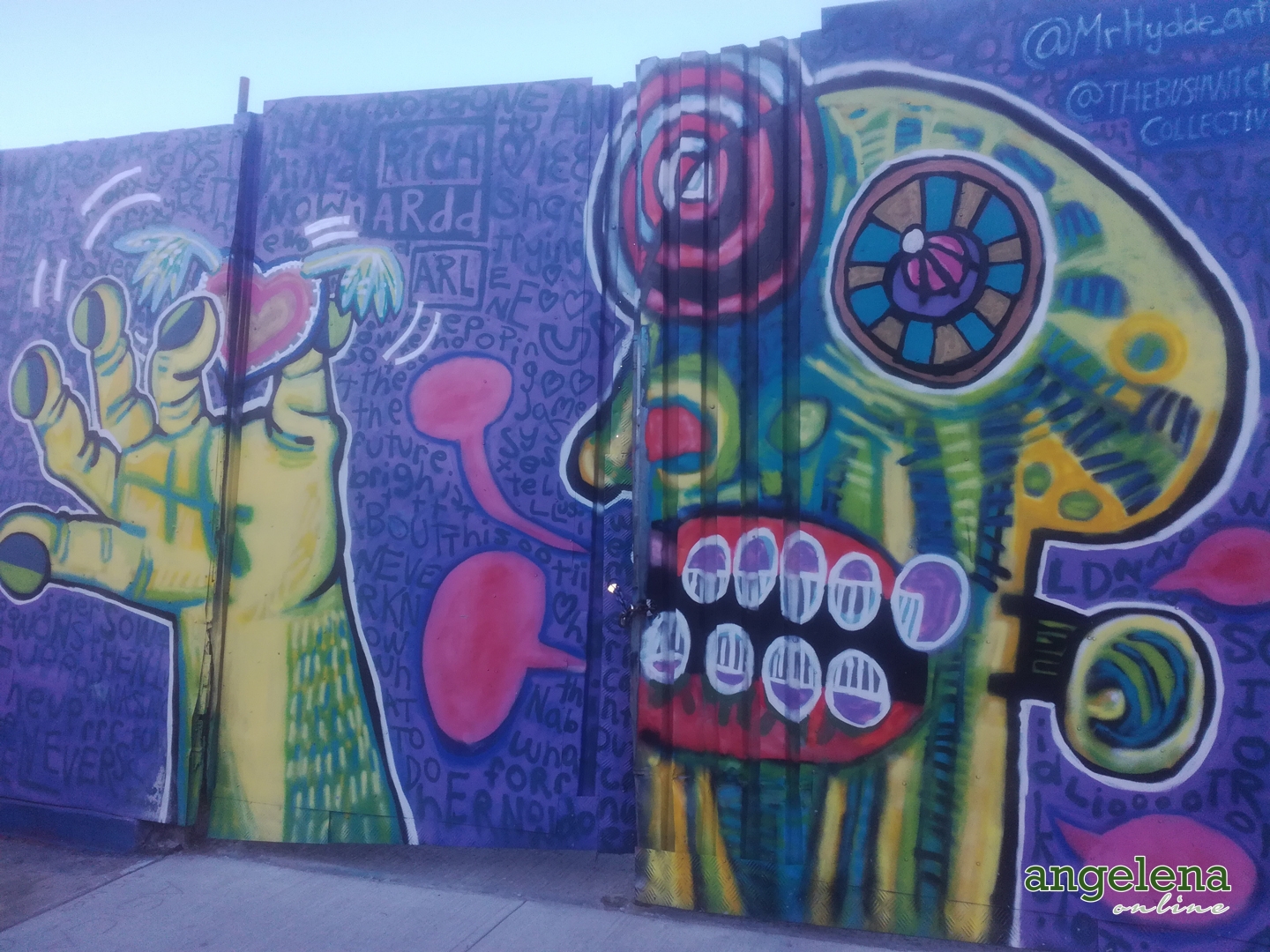 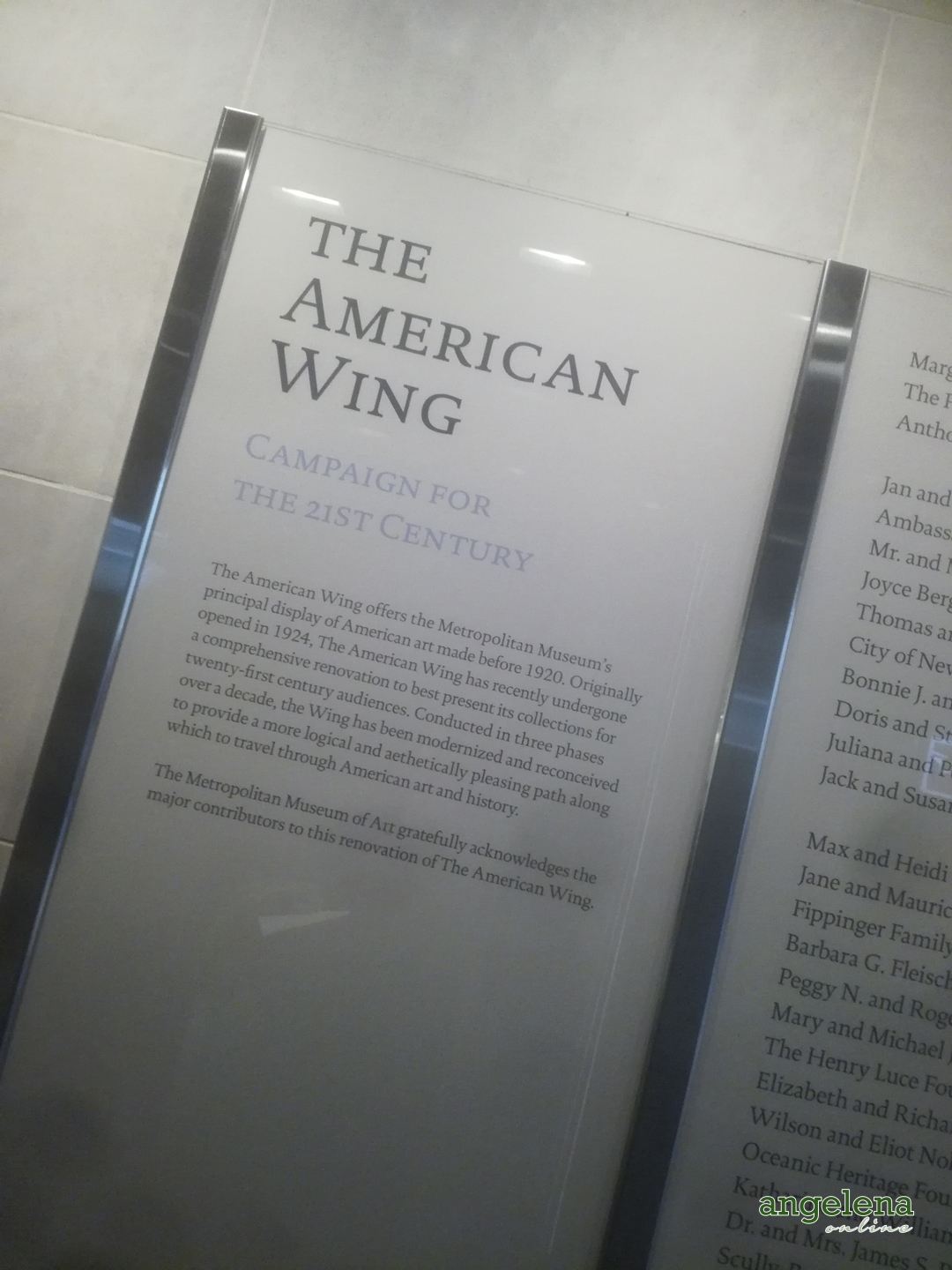 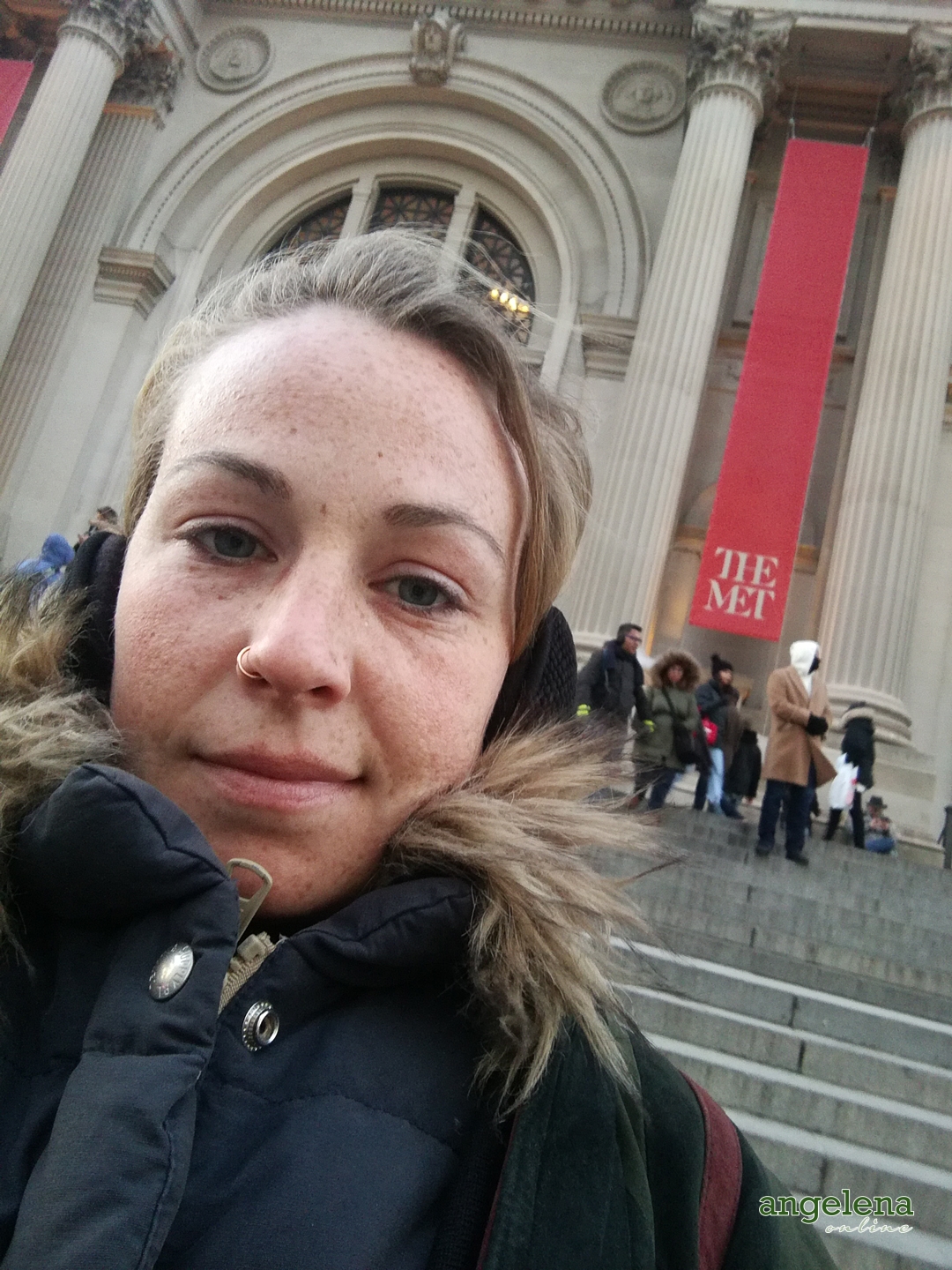 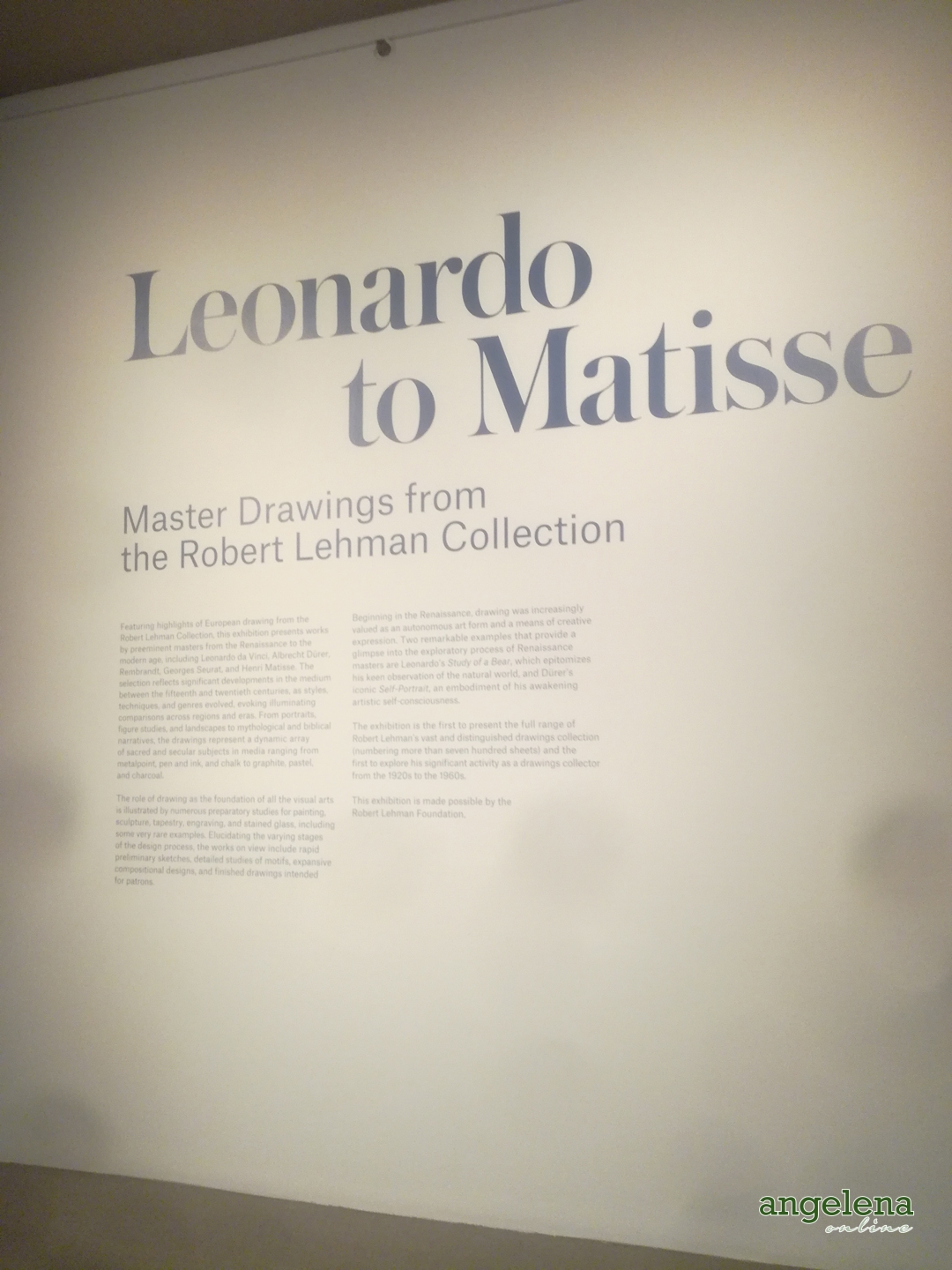 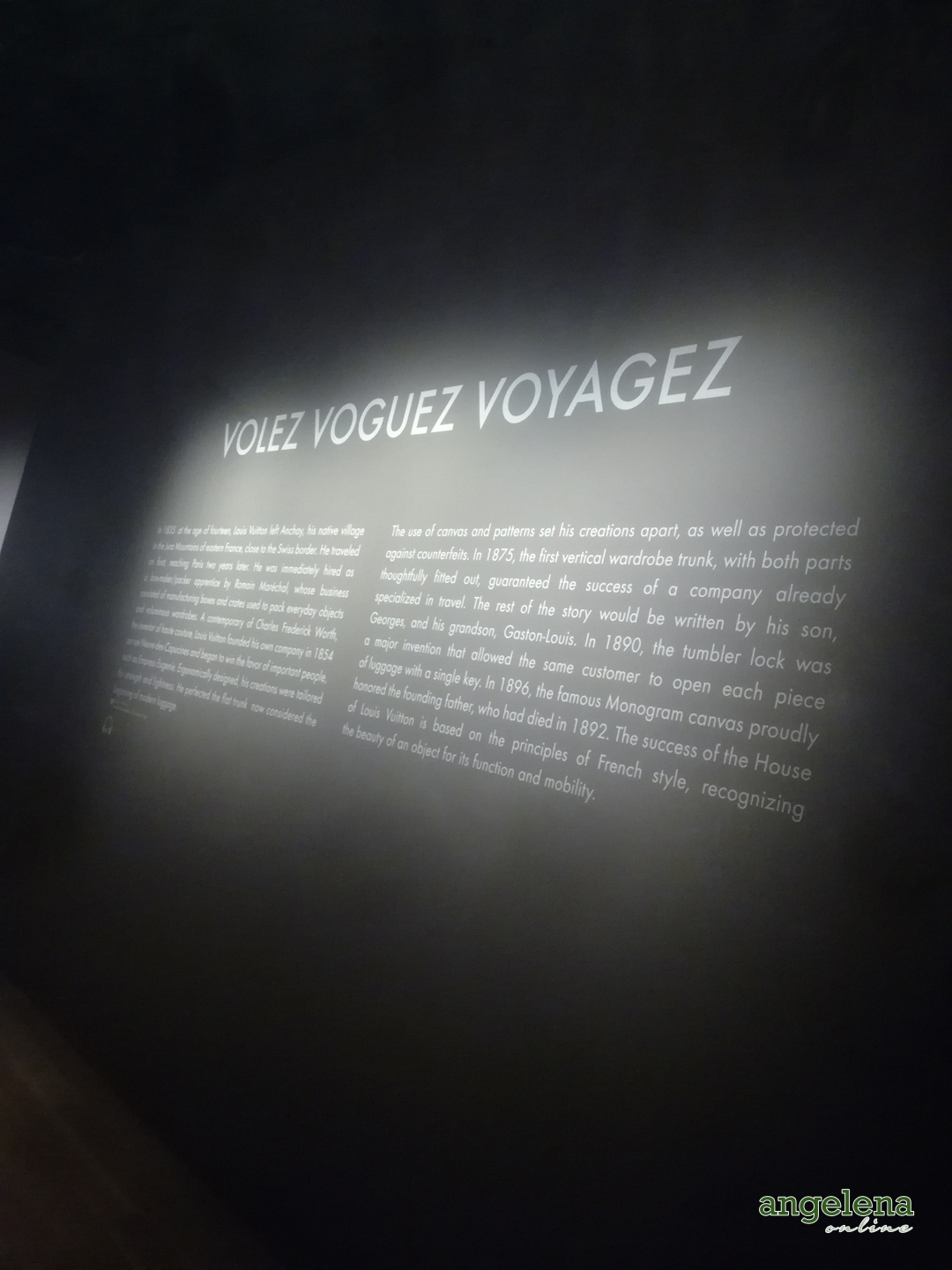