Some blogs ago now I spoke of the wildfires happening in California. Well now I am on the East Coast and facing an opposite weather extreme, that of a blizzard! A violent storm, dubbed the ‘Boston Bomb Cyclone’ roared into New England with hurricane like wind gusts which were at -30’C! This storm pushed high tides to flood downtown Boston. Thankfully in Cambridge we did not get the brunt of the storm, though it did snow all day and the wind was immense. But we stayed in all day, eating yummy food and drinking tea. The staying in day gave me a chance to catch up with some of the things I had to do for the scholarship but also other organisations I am involved with.

The next morning with the storm over I headed into Boston to visit the Fine Art Gallery and to do some sightseeing. Over 2ft of snow came down the day before and as I walked I saw people shovelling driveways, sidewalks and getting cars out of the snow. Boston, like Cambridge, is much older than other parts of the U.S.A and at times you feel like you could be back in Europe. There is some cool architecture around, though I didn’t take as many pictures as I would normally as frostbite is a genuine risk right now. After a warm up pit stop at a coffee shop I carried on my walk to the Boston Fine Art Museum.

I am super excited to visit the museum as they currently have a Rothko exhibition on and one of my favourite paintings of his is on display at the moment. The gallery is home to lots of great paintings, they even have a room almost full of just Renoirs painting, one of just Monet and if anyone saw my blog on the Desert Botanical Garden you might remember the same but smaller versions of the green glass sculpture which was in their lobby! We spend our final evening together having a good supper and some wine and talking about future events the Nottingham Roosevelt Scholarship is hoping to host. Super exciting stuff! My stay with Keith and Olivia has been just what I needed, very calming and relaxing after the hustle and bustle of NYC. 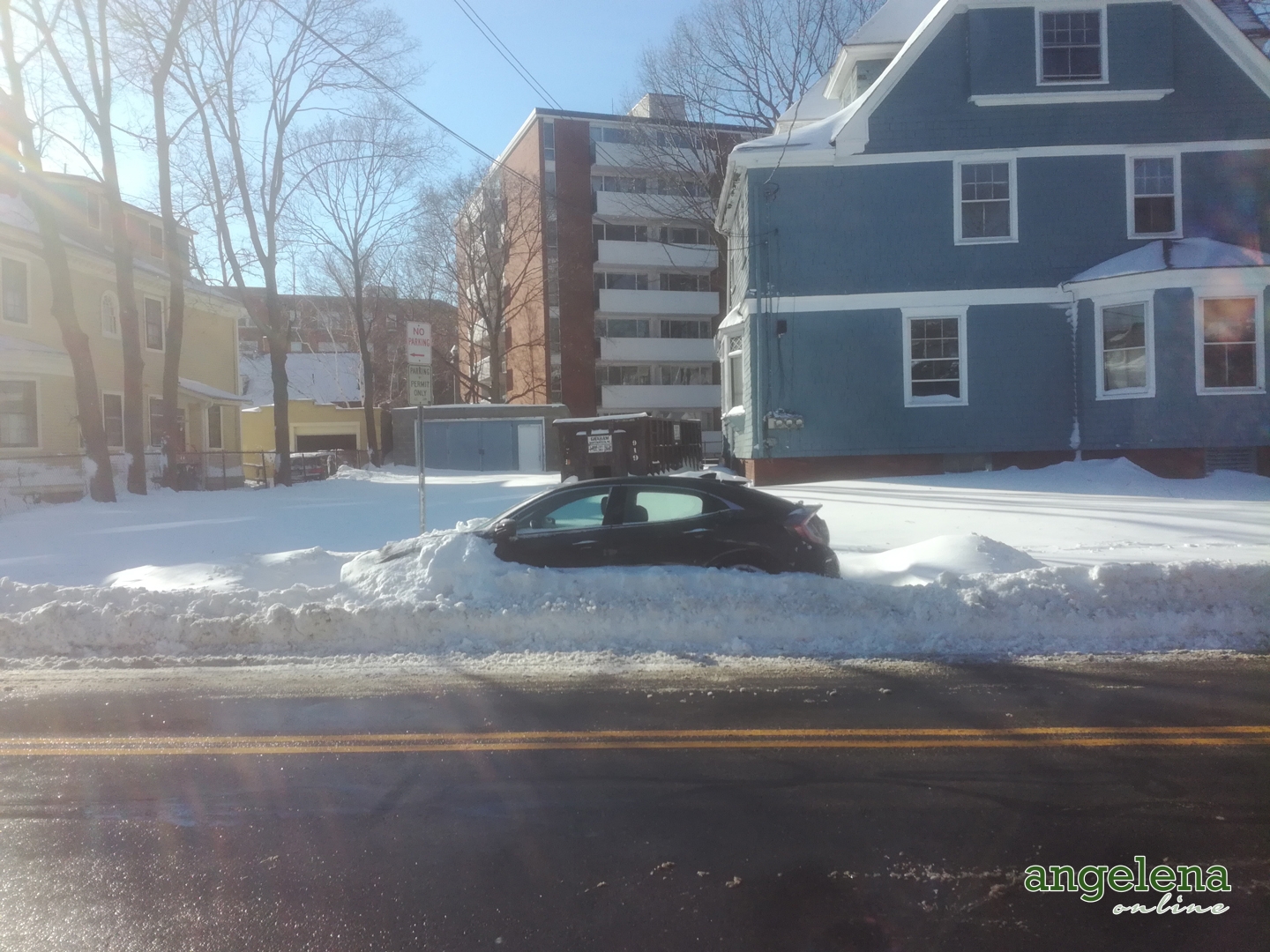 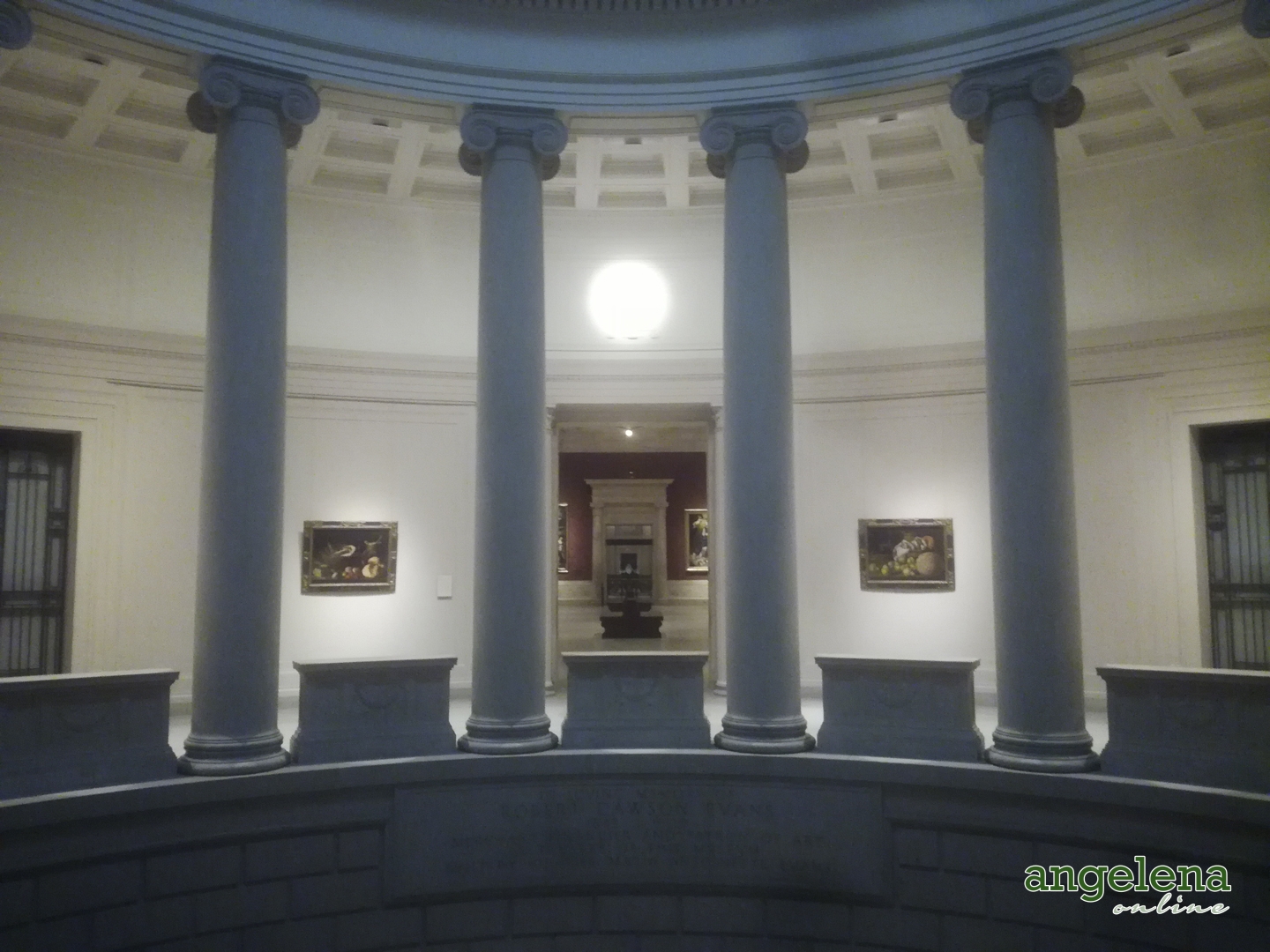 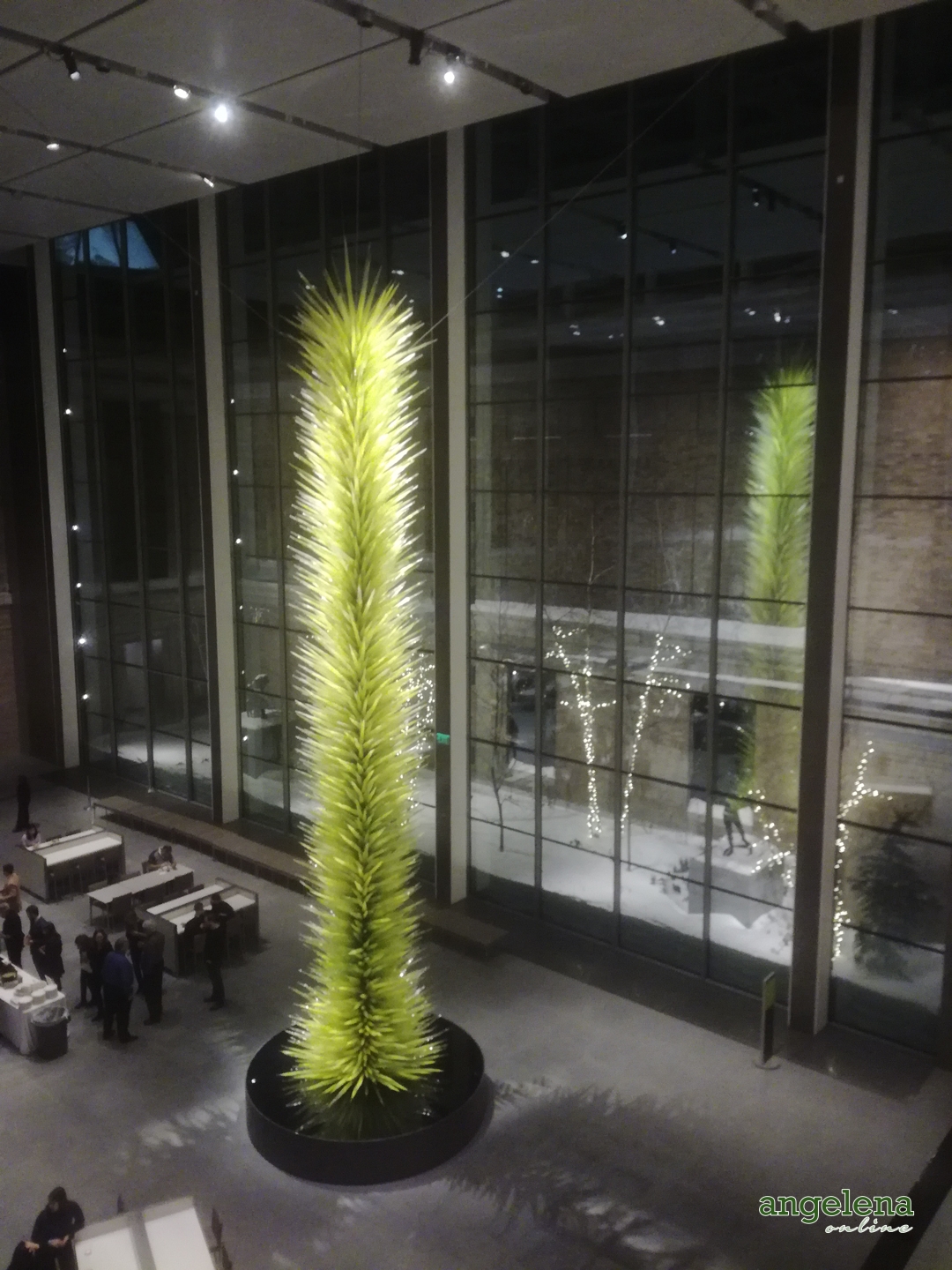 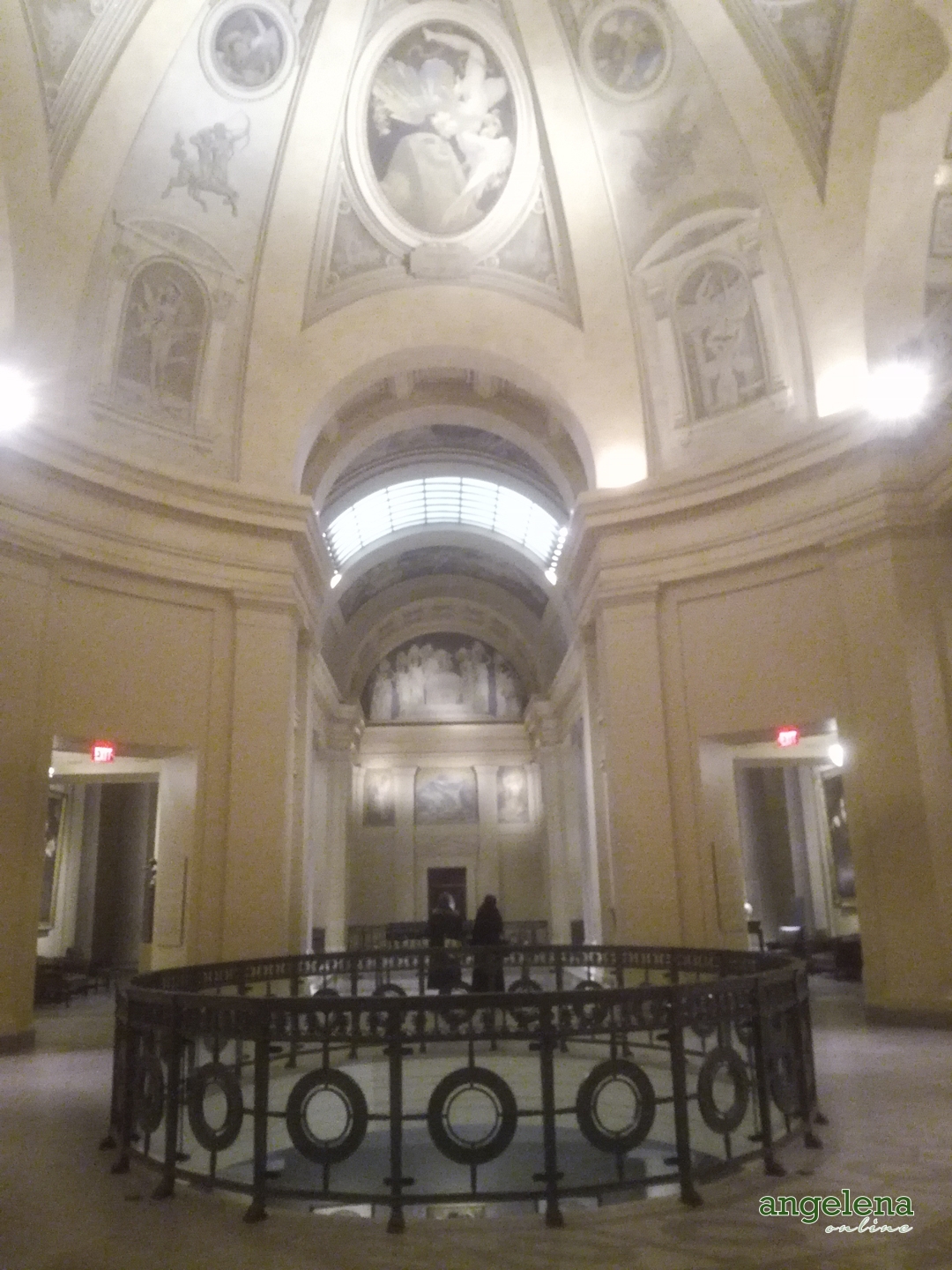 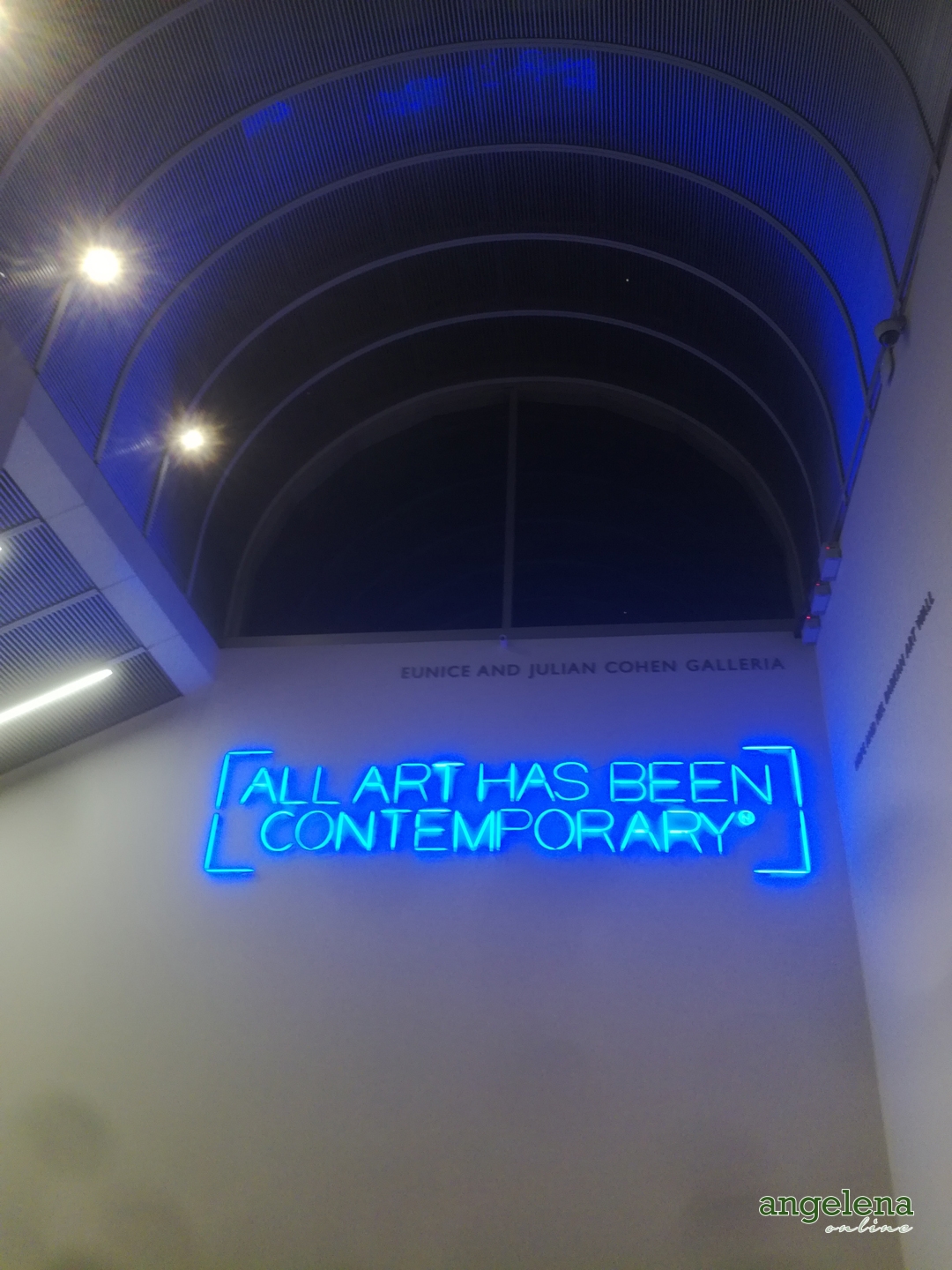 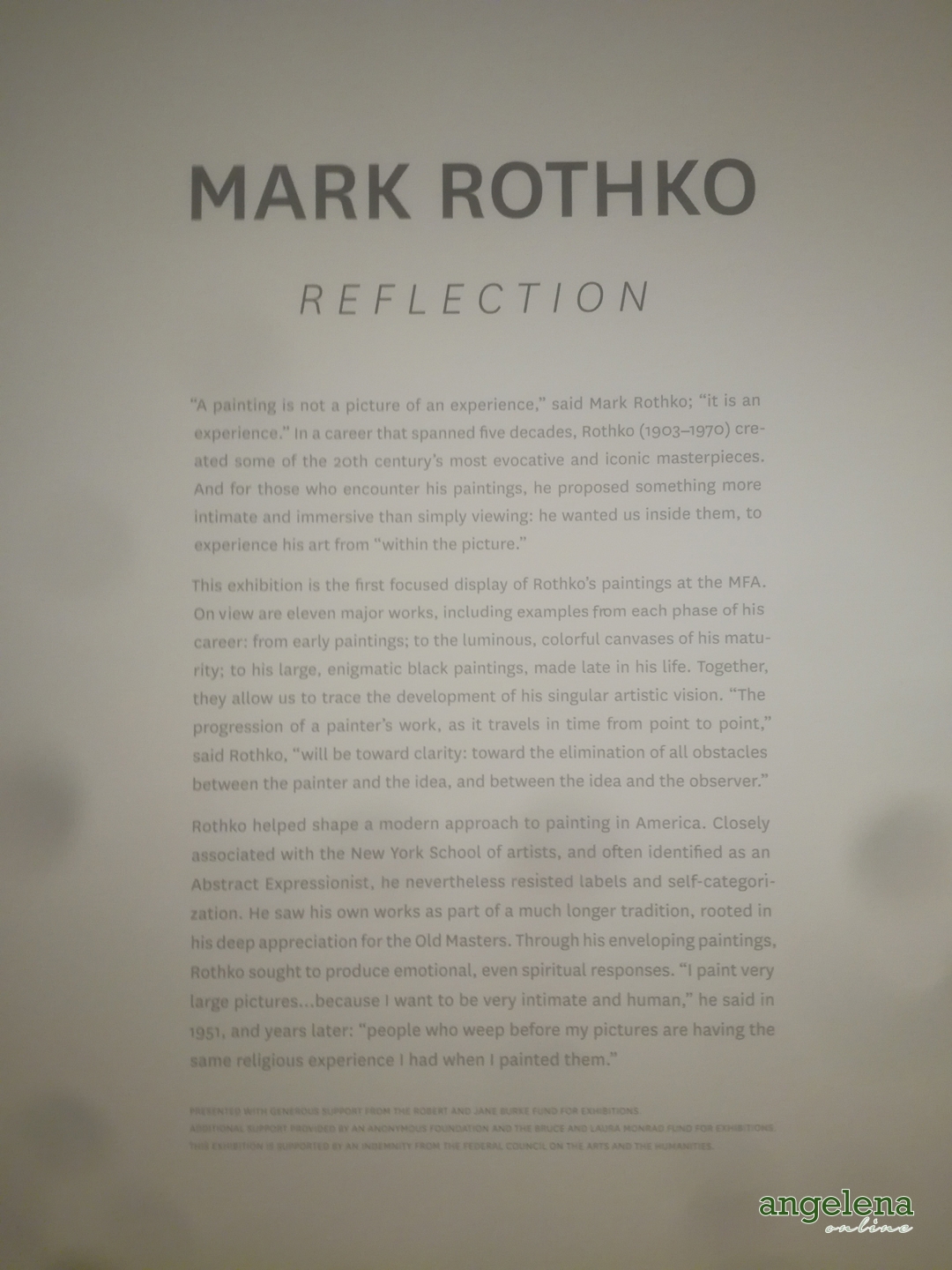 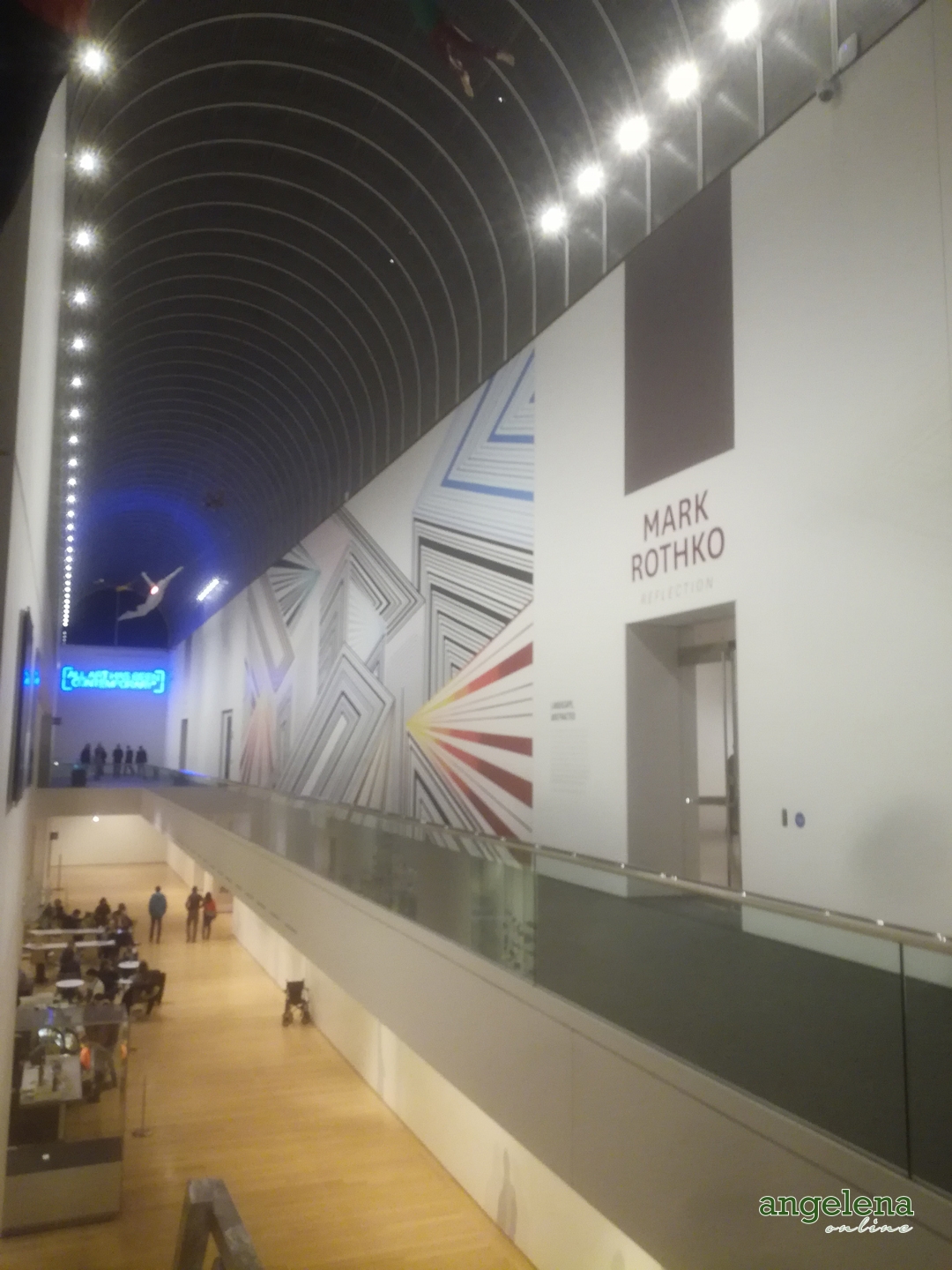 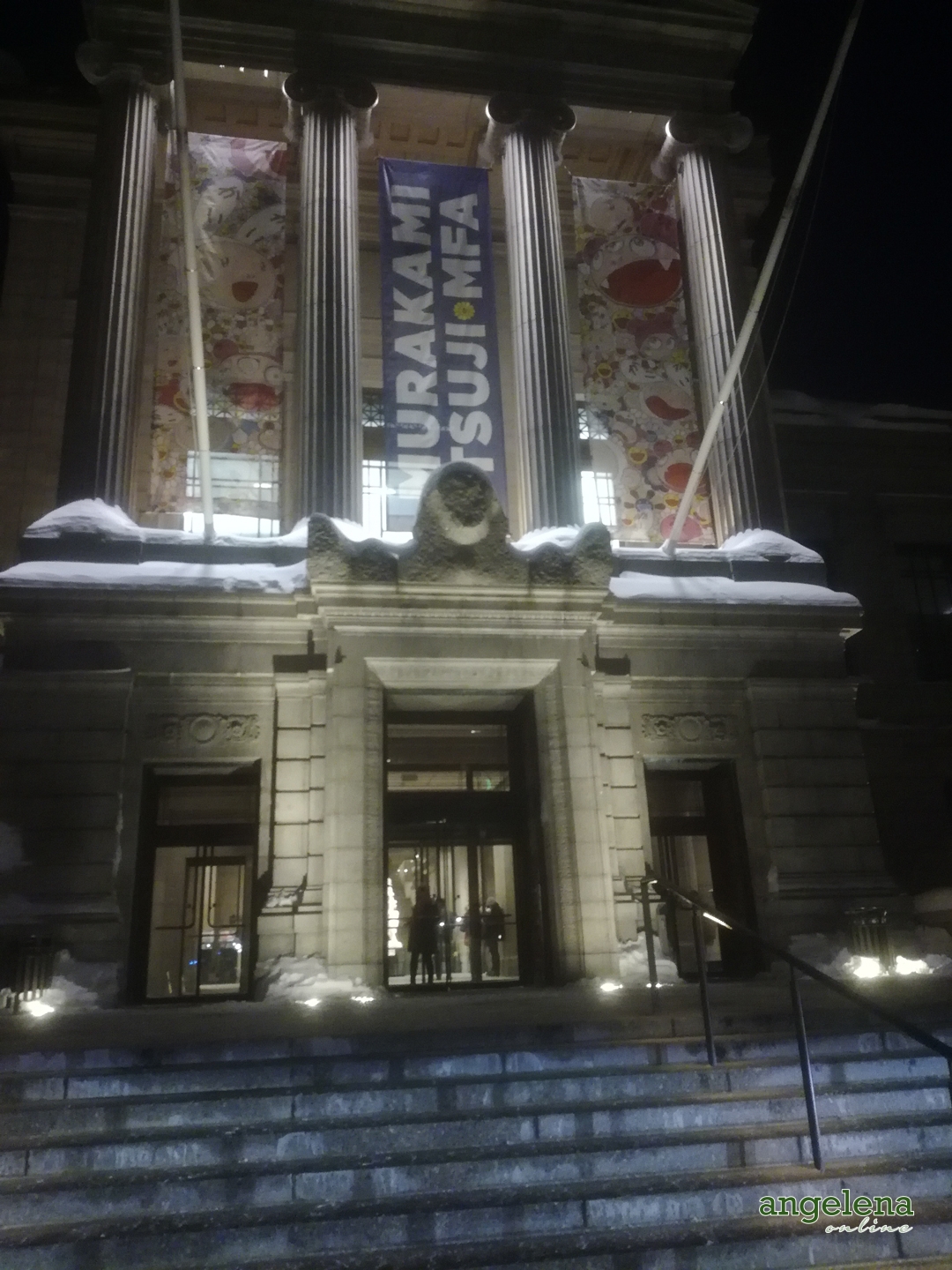