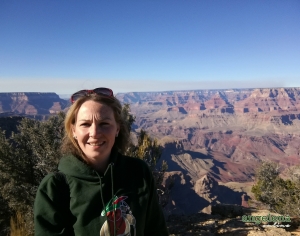 So, one of the things that really shocked me here in Phoenix is the number of drive-throughs! But not just for food… there are drive-through pharmacies, liquor stores and ATMs!!! People think it’s funny I find this so funny as it is a regular occurrence over here. Anyways, my third day in Arizona was a tour to Sedona and the Grand Canyon, something I have always wanted to do! I get picked up at 6 am (I am the first pick up! Feels like school all over again!) and we pick up the other tour buddies before heading north out of Phoenix.

On our way to the Grand Canyon, we also stopped in Sedona which is seen my many people as the Earths heart chakra. There are several energy vortices in Sedona and it has developed a worldwide reputation as a place of enlightenment. Vortices are thought to be swirling centres of energy that are conducive to healing, meditation and self-exploration. These are places where the earth seems especially alive with energy. It would have been great to spend some more time here and do some meditation, however we had a lot to do in a day and so we had to move on. Definitely somewhere I will be coming back to though… 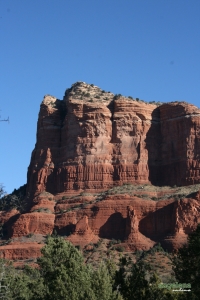 It’s amazing how many ecosystems we saw in just a day! We crossed through forest, desert, grassland to get to the Canyon. The diverse landscape, habitat and elevation change from the top to the Canyon floor, so there is a wide variety of wildlife animals in the Grand Canyon National Park. From bats, mountain lions, coyotes and loads of birdlife including eagles. The Grand Canyon is 277 miles (446 kilometres) long and one mile (1.6 kilometres) deep! Therefore, due to its size and difference in elevation, the park has been separated into two parts: the North and South Rim. I visited the South Rim as at it is nearer to Phoenix but also the north rim is closed at this time of year for the controlled burns they do to manage the park.

The Colorado River runs through the Canyon and it is one of the most geologically significant places in the world. With fossil records, vast caves, and numerous geologic formations, the canyon’s cliff-faces were created from water drainage, which cut through the rocks to form its iconic steep walls. There are nearly 40 different rock layers found in the canyon’s walls, with the earliest ones dating back to over 2 billion years ago!!! Seeing it real life is the only way to truly understand how vast it is! 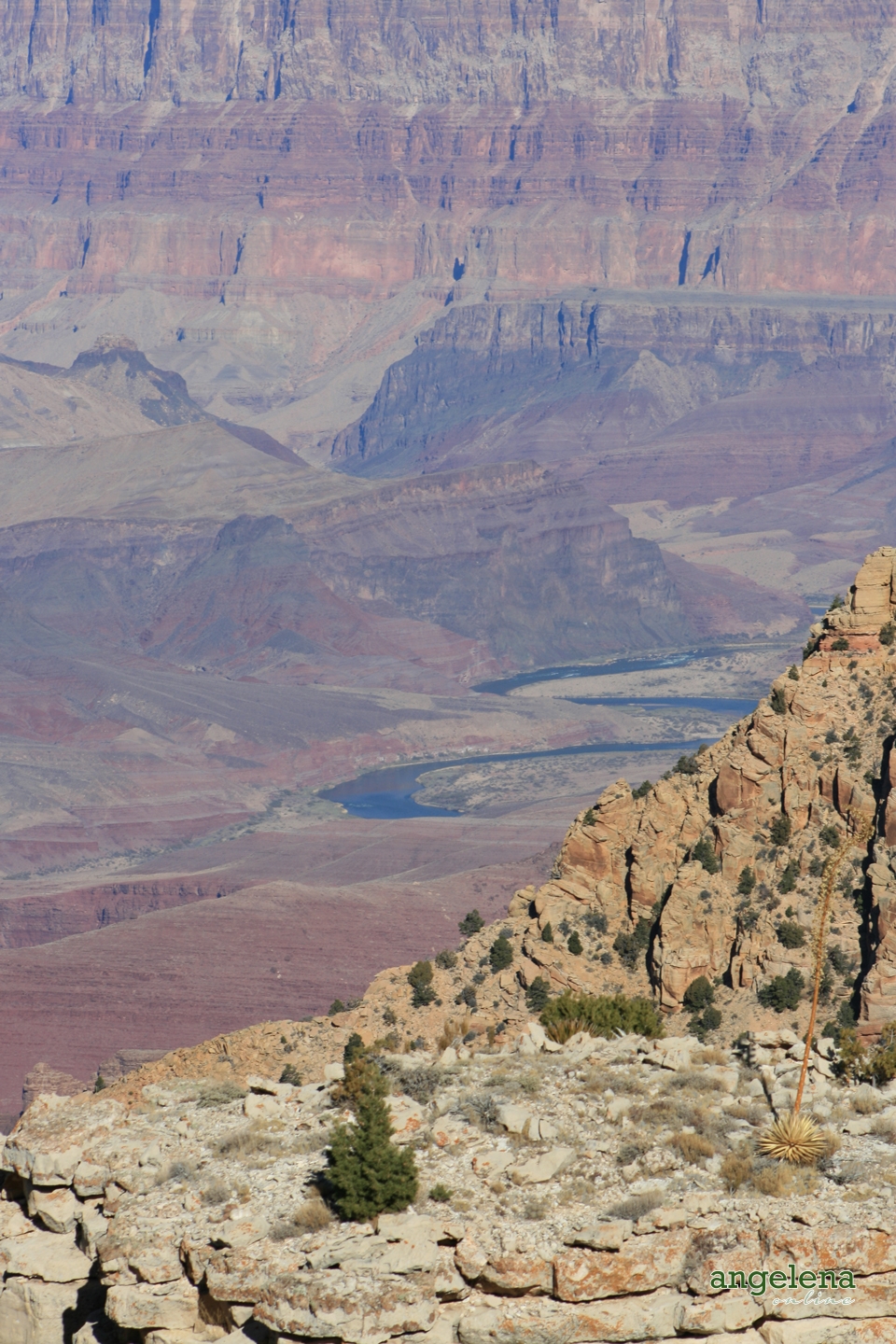 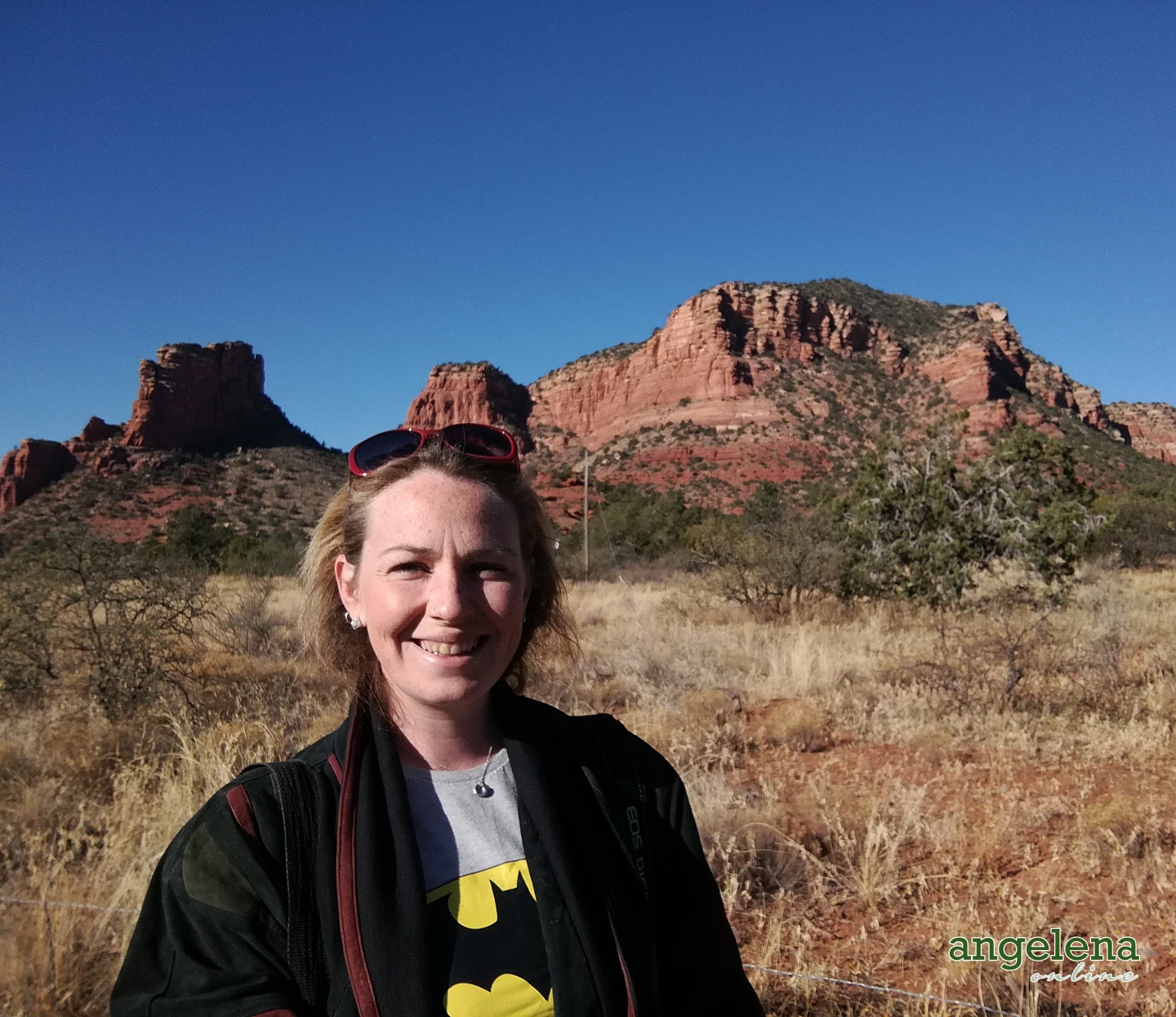 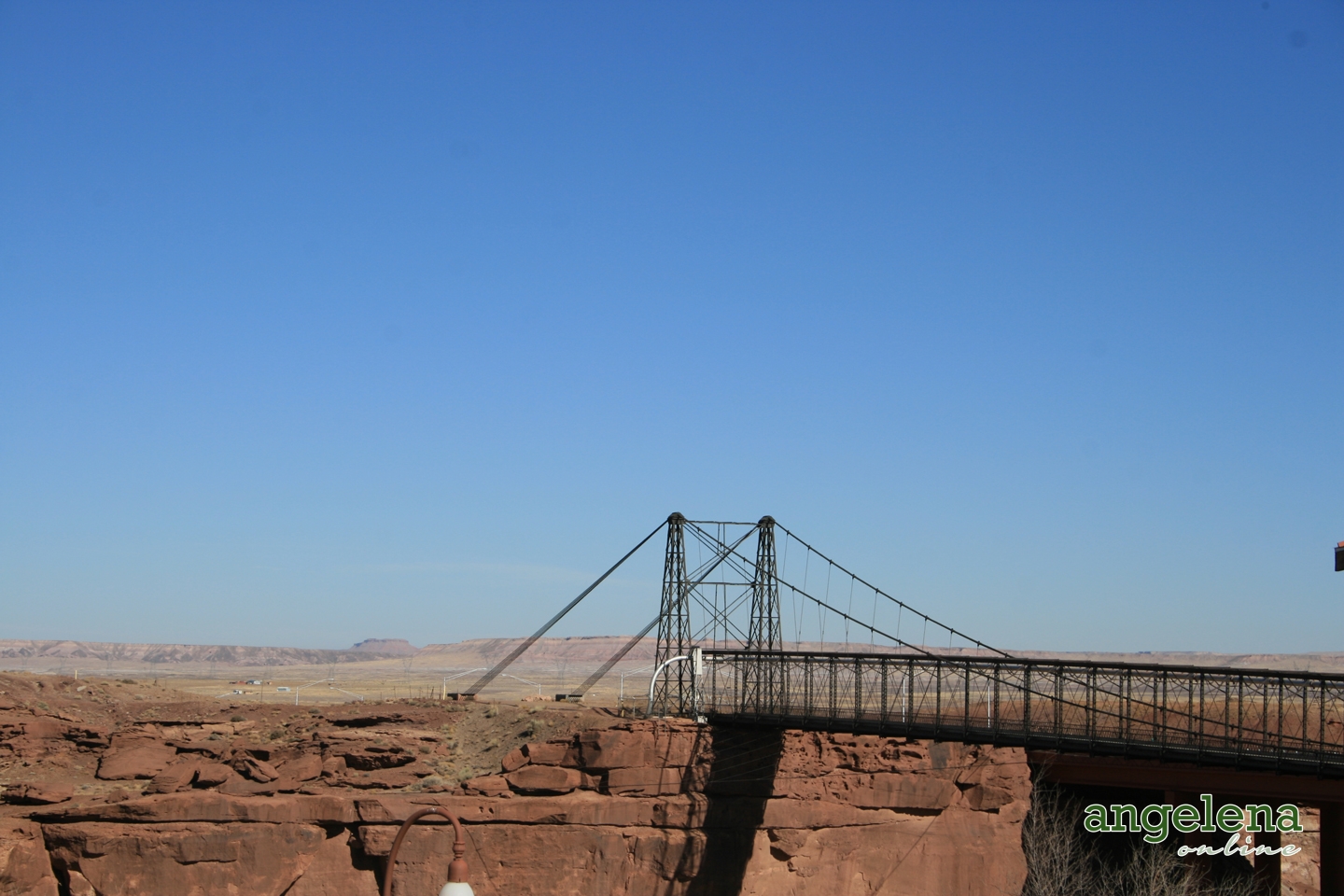 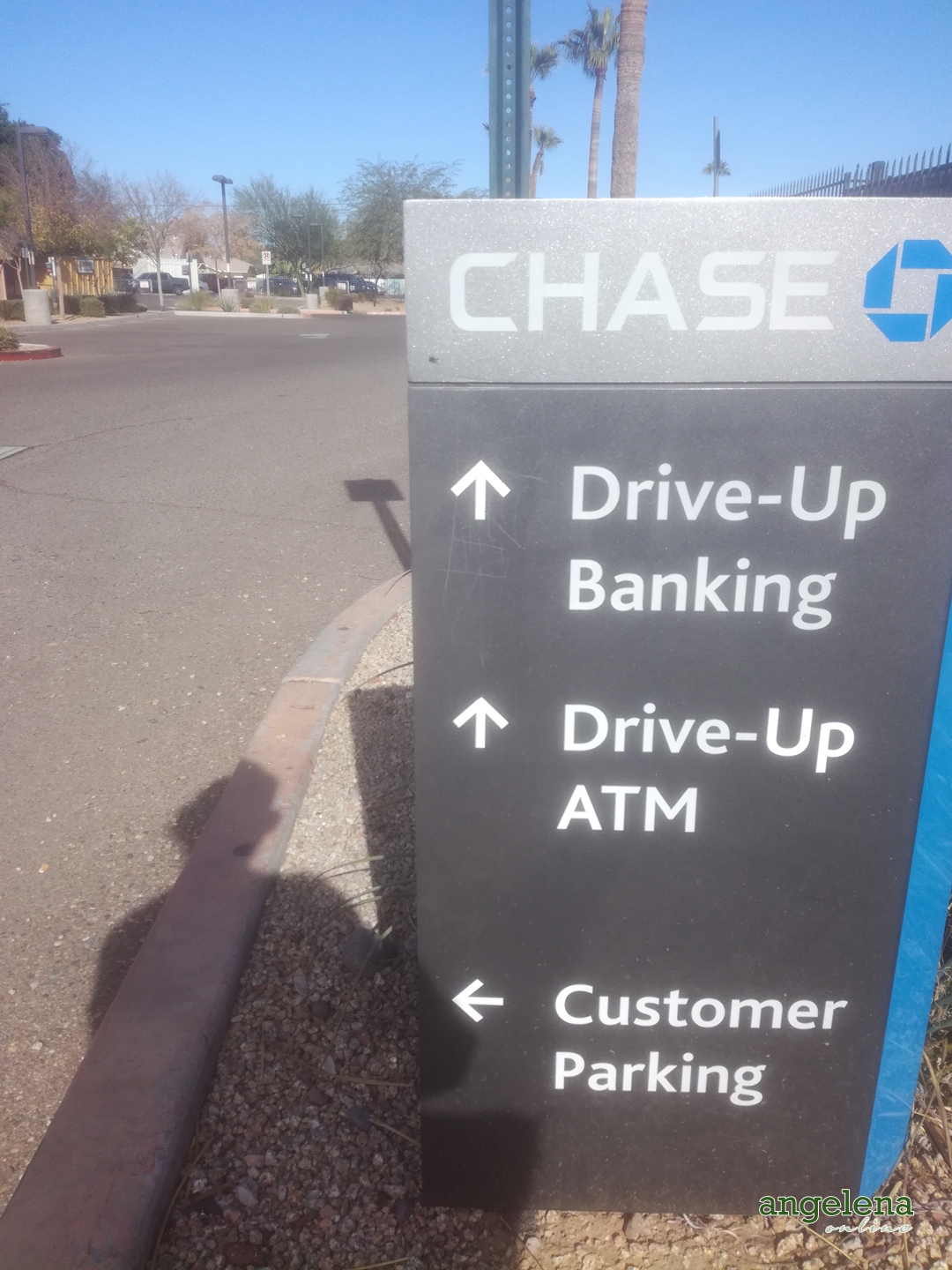