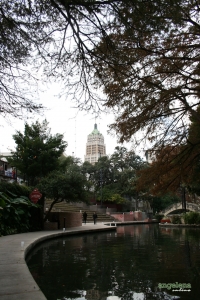 The main reason I came to San Antonio was because I met so many people in California that advised me to do so. I was told by numerous people that I would really like it there and if I was going to see Texas, this was not a place to leave out. I booked a flight from Phoenix to San Antonio instead of Austin, booking a flight this time as the greyhound was 20 hours longer and $60 more expensive than flying! So plane it was this time! I got a taxi from the airport and pulled up to my Airbnb I had booked, which was a beautiful house in a historic part of San Antonio (much better than the one in Phoenix!).

It was true San Antonio is an awesome place and I loved it! First of all, the food, I had some delicious and proper traditional Mexican food which was just out of this world and so cheap!! I had two delicious (and huge) homemade corn tacos from a place rated by Guy Fieri as one of the best Mexican places in the U.S.A! and I would agree! Soo good. After eating I carried on walking to get to Brackenridge Park where I was told there was lots of birdlife I could photograph. The park is a 343-acre public park and forms a wildlife corridor just north of downtown San Antonio. It was created in 1899 from land donated to the city by George Washington Brackenridge. 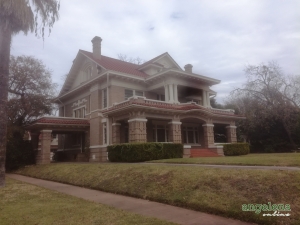 After the park I got a taxi into the centre to see the Alamo and to explore the Riverwalk in the downtown area. This area would have originally been all floodplain, and over the years became developed (much like Nottingham), with the first human habitation along the San Antonio River occurring as long as 10,000 years ago! The historic San Antonio River has long served as the heart of the city, drawing millions of visitors. The area is full of bars, restaurants as well as wildlife and seating areas for people to sit back and relax.

The urban river has been revitalized through a comprehensive, multi-year project, which was completed in 2013. The project that restored and enhanced 13 miles of the San Antonio River both north and south of downtown. Today’s engineering technology offers methods to restore the previously straightened and channelized river to its natural, meandering condition, while preserving, and oftentimes enhancing, the flood control element. The San Antonio River Improvements Project (SARIP), a multi-year, $384.1 million investment utilized environmentally sensitive methods to restore the river channel. Hopefully something that we might see happen back at home! 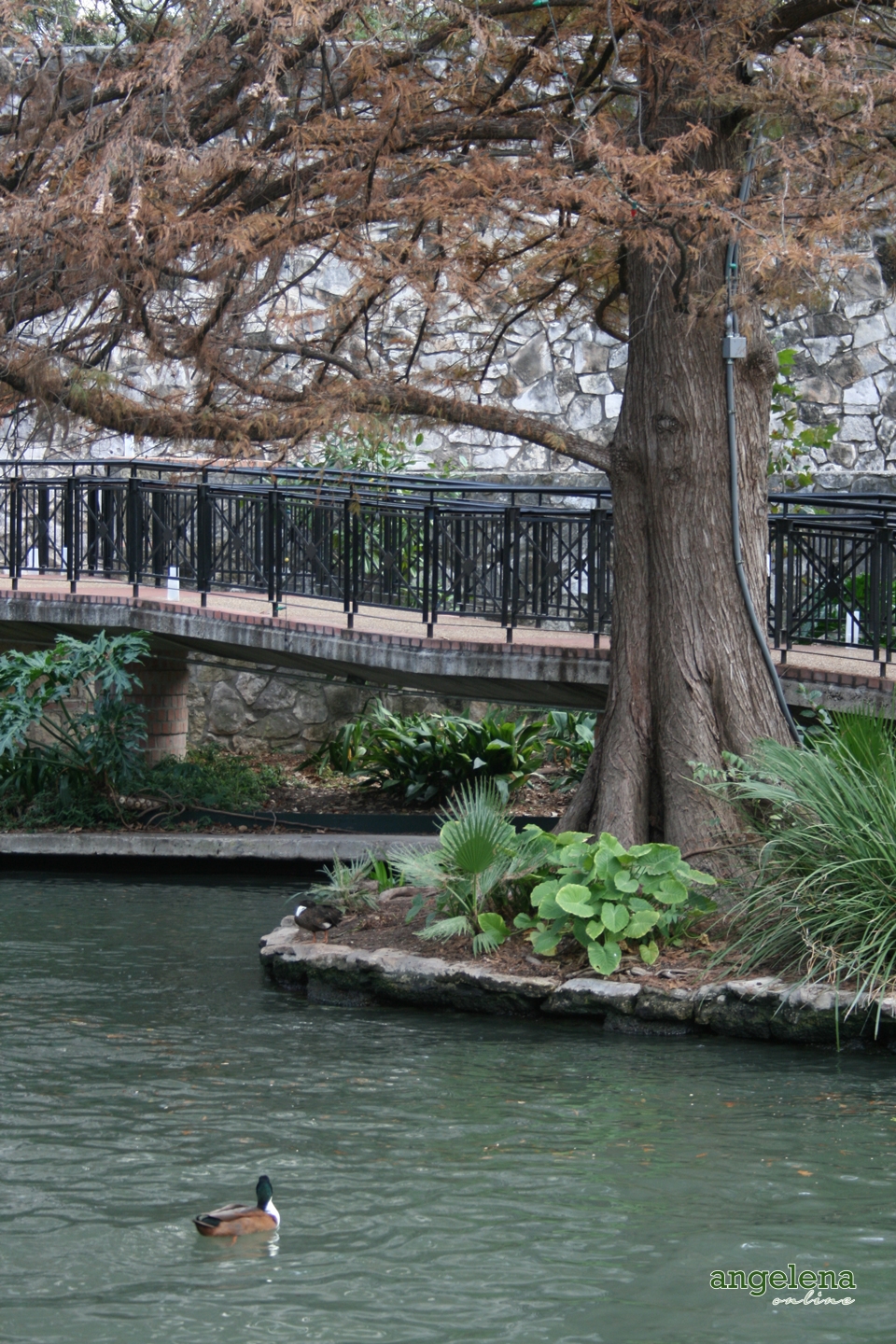 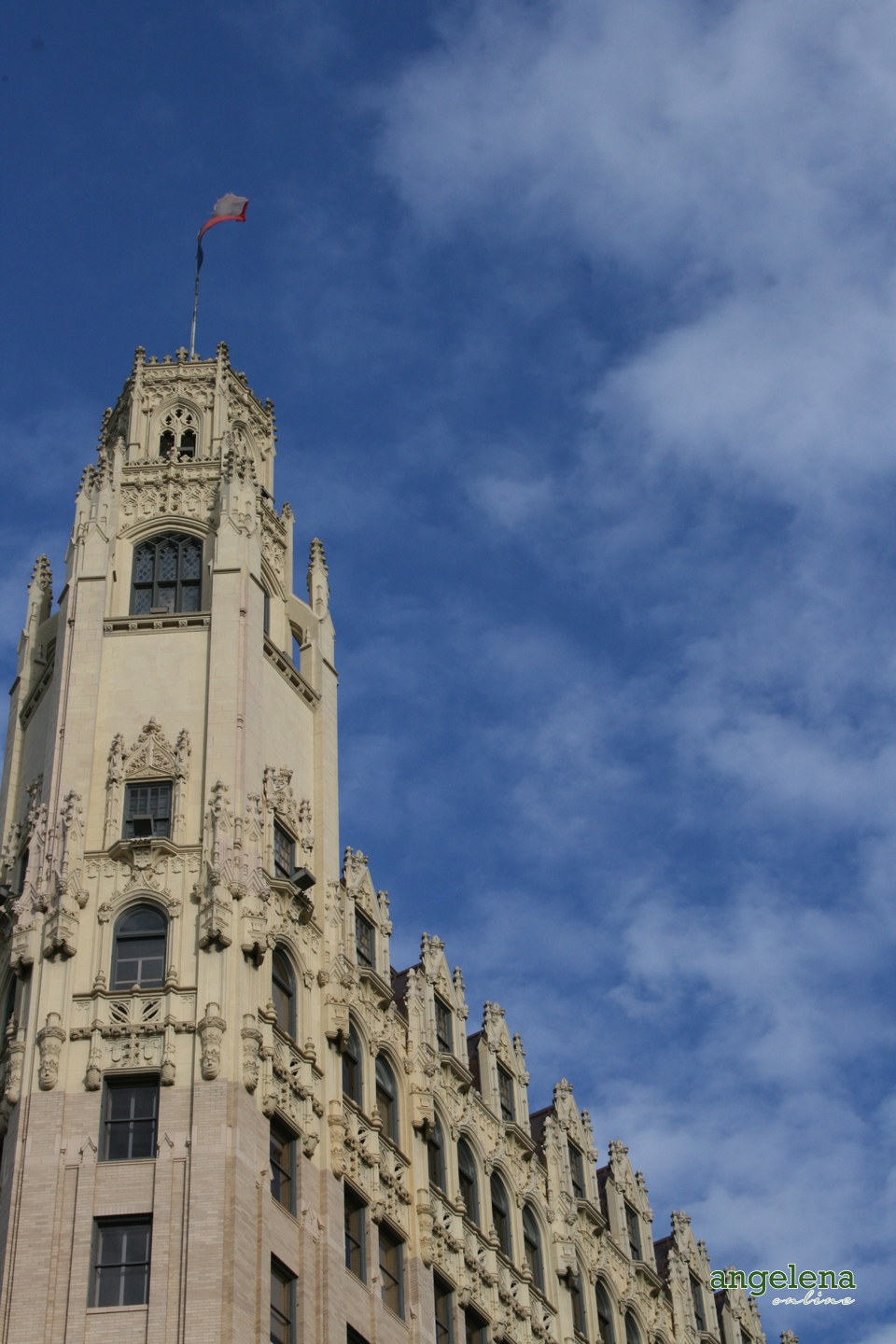 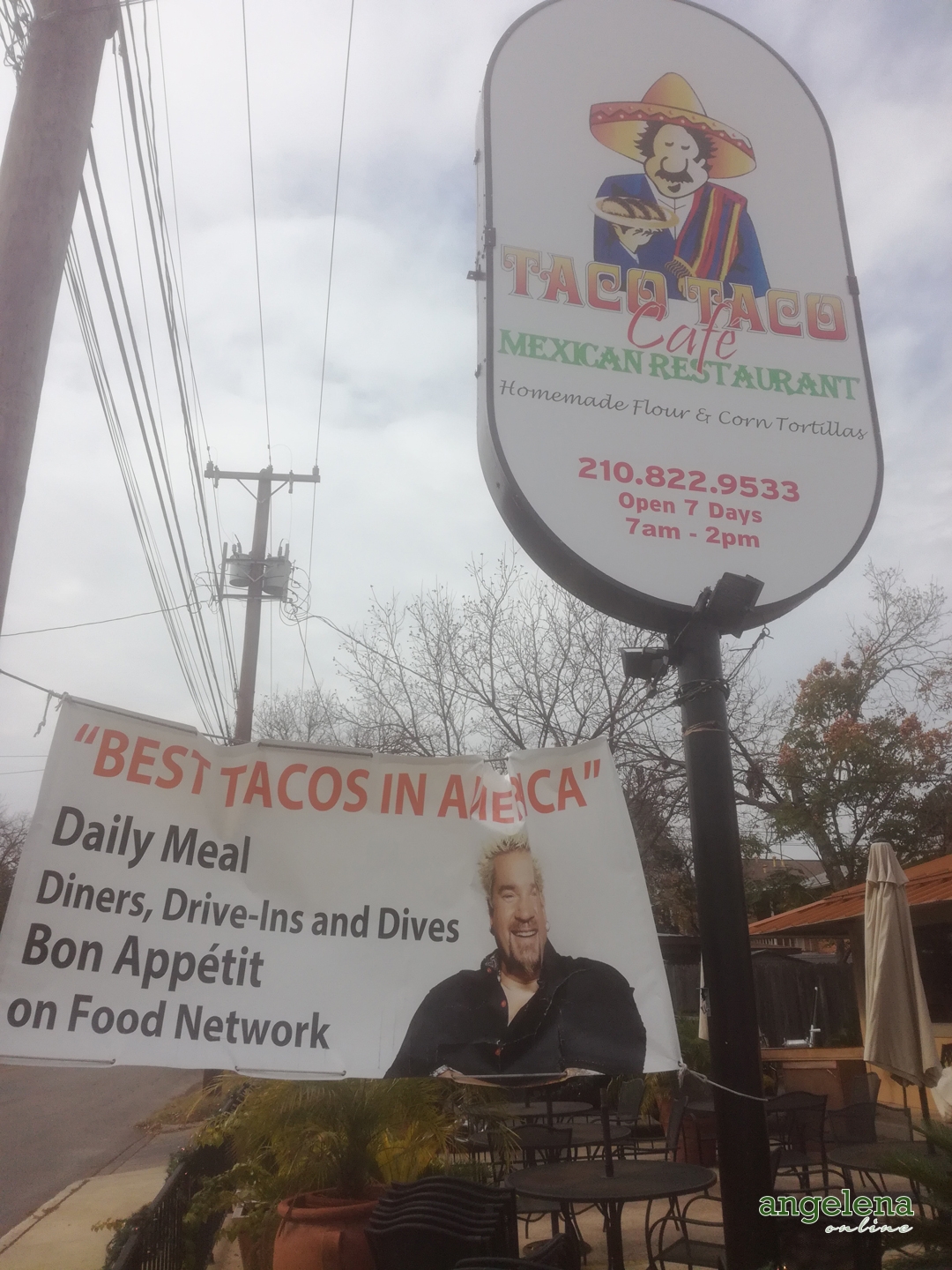