Dan and Bridge made it back to the UK all ok and the UK has now gone into lockdown! I had to do a briefing on corona for the staff here in Malawi, which is something I have not had to do before, briefing staff on a pandemic! Also writing a risk assessment for it as well, crazy times. Whilst it hasn’t officially hit Malawi, it must be here as so many people are always coming into the country as it relies so heavily on charitable aid work.

Bat wise, we have had a super cool week for batty finds! We caught some new species for the City and one that has only once been caught before… I got a call from Dom when they caught the first bat and drove down with the tagging kit as they were close by trapping and by the time I was there another rarity hit the net followed by a third as I was tagging the first one! Super cool night, have been eager to get tracking over here and hope we find some new roosts from this. I also think the Myotis welwitschii is actually that orange bat that got away, all those surveys ago!

We had a braai night on Sunday night, but sadly this one will be the last for Tom, as he is going back to the UK. Because of all this crazy virus stuff going on, it is going to be weird without him at camp. We didn’t actually know on the night of the braai, he told me and Dom the next day. I am really not good with these surprise goodbyes and it ended up being a teary day at camp, this hasn’t been so since Sophie left back in January, though this time it is in weirder times and now we are going to be a musketeer down in the bat team. 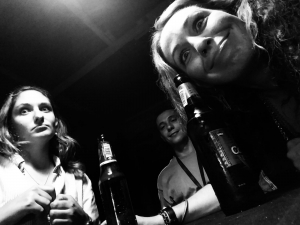 Tom had delays getting back though, so we have a few extra days of tracking and goodbyes, as his original flight got cancelled. Emirates has now suspended all flights! He had to rebook via another airline, finding himself in Daar Salaam airport along for 18 hours alone! Crazy. Which is what prompted me to make the amendment to the Tom Hanks movie! I am really missing my family, (not that I want to go back) I just wish everyone is safe and wish I could be closer but I am happy here with all this place to roam and the sunshine. Not wanting to go back to lockdown England. On the plus side, I have been speaking to homies back home a bit more as people are now not doing much and stuck at home! I am terrible with keeping in touch with people and hate being on the phone! 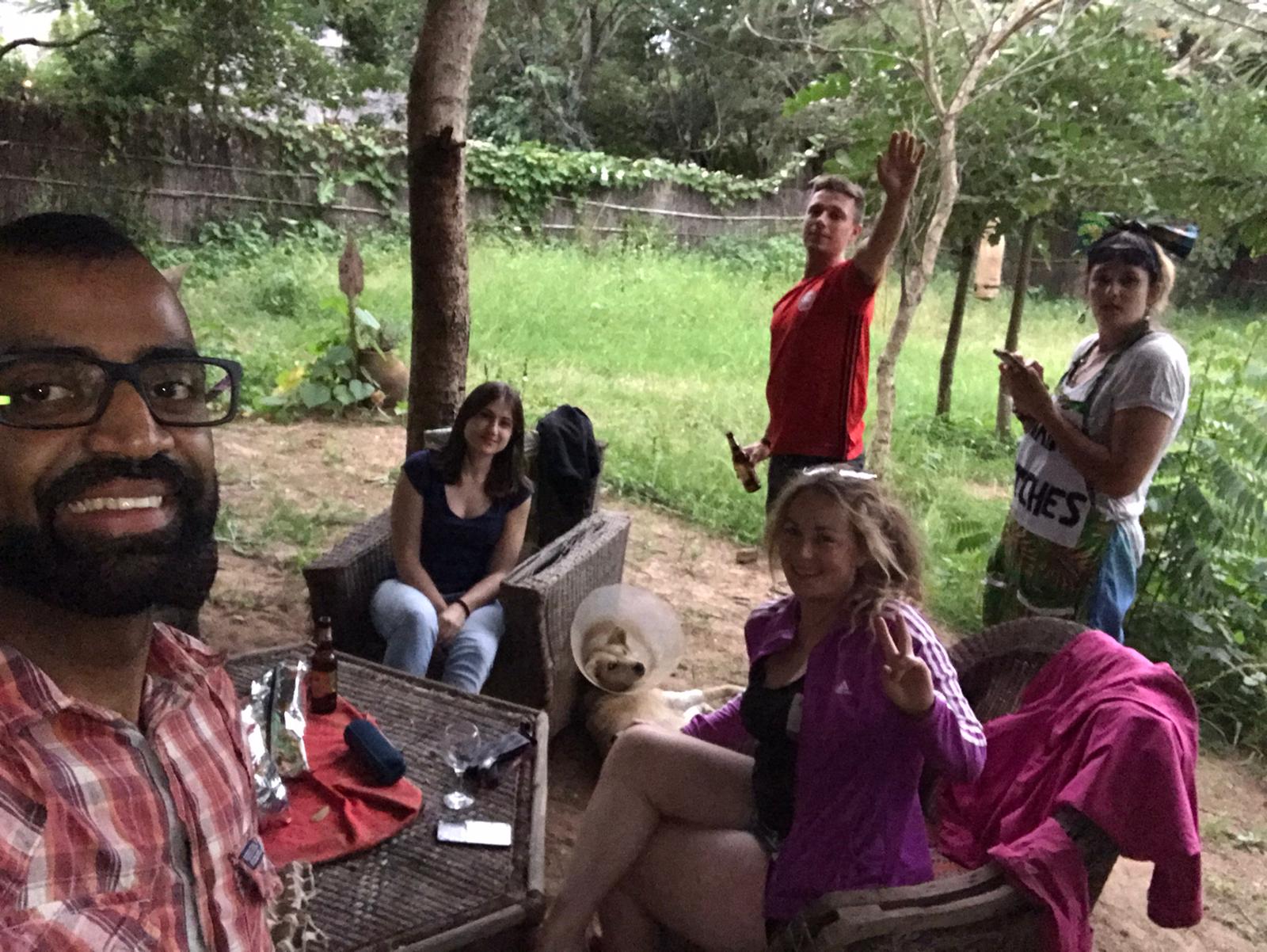 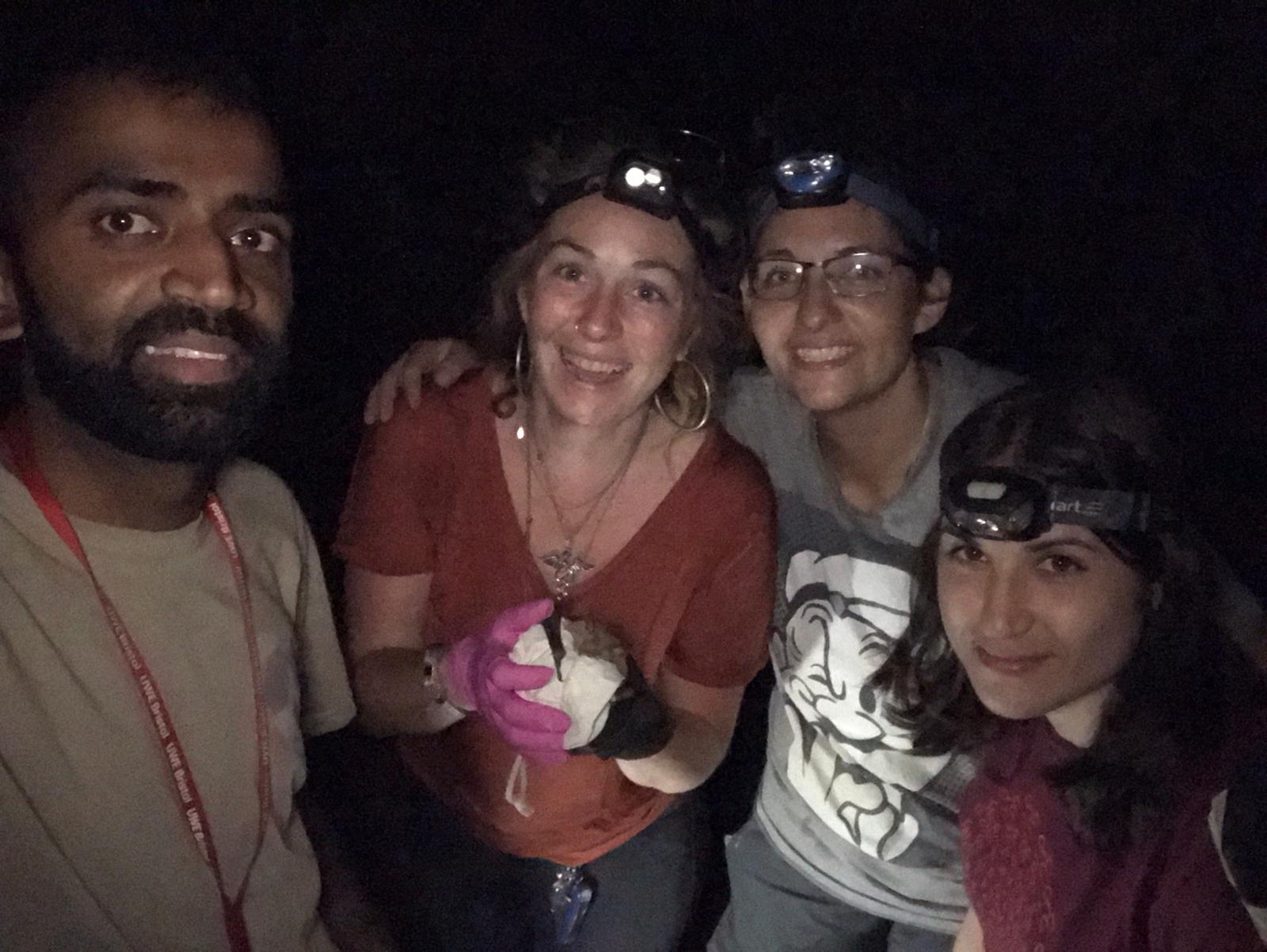 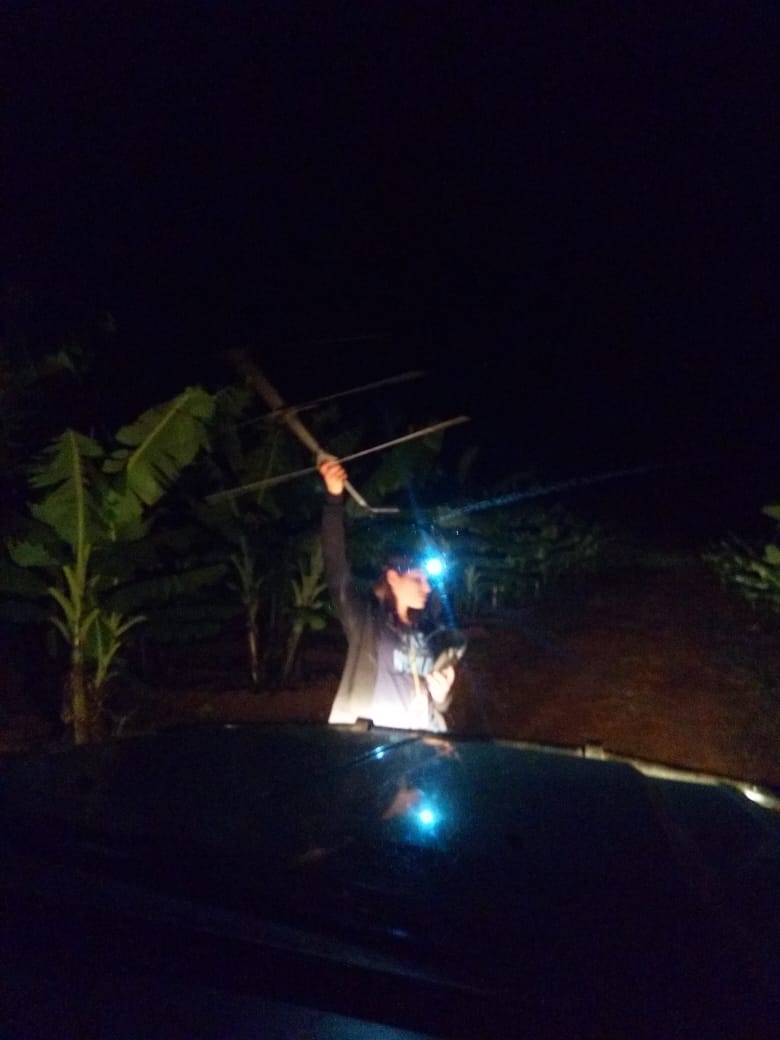 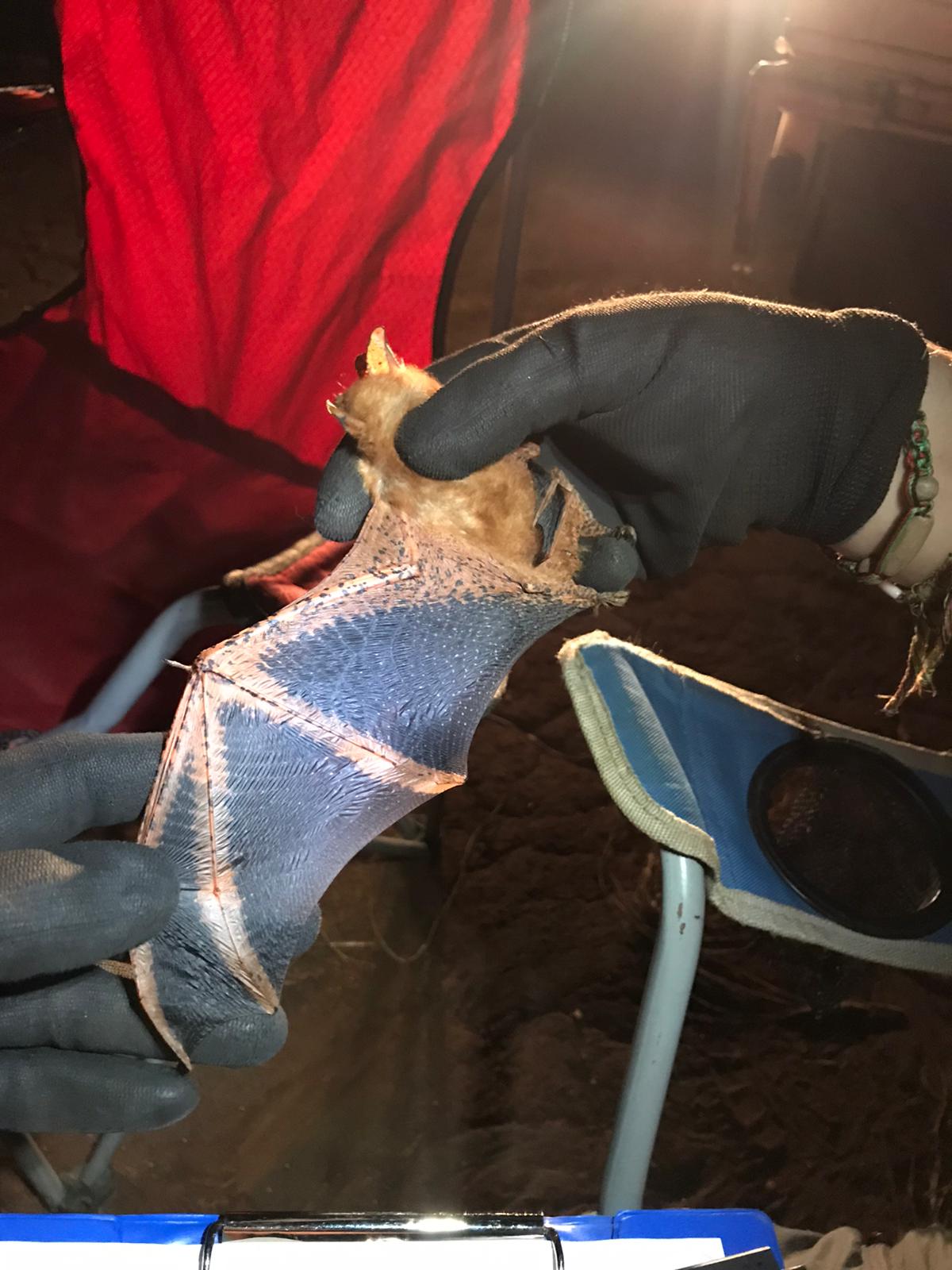 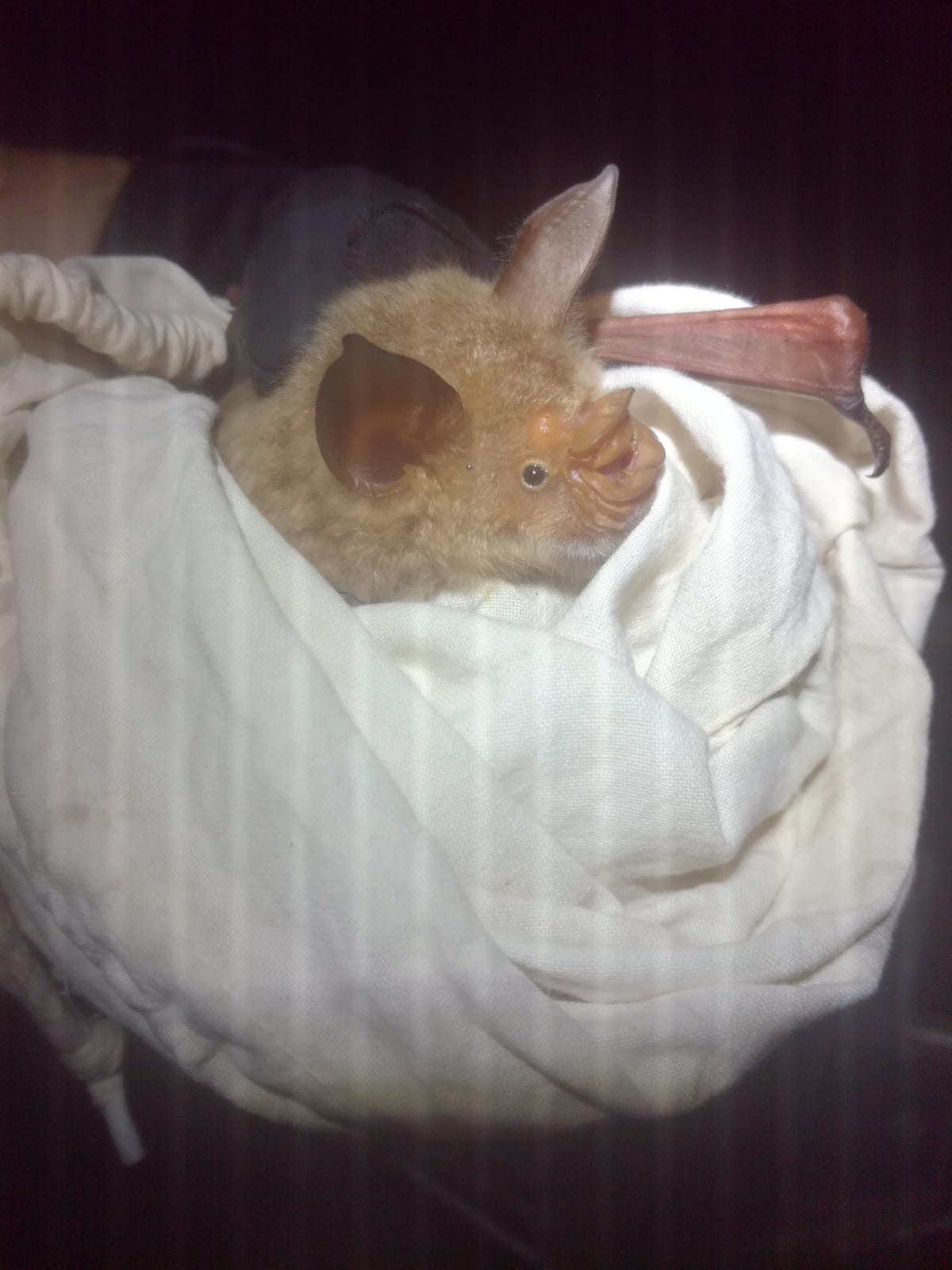 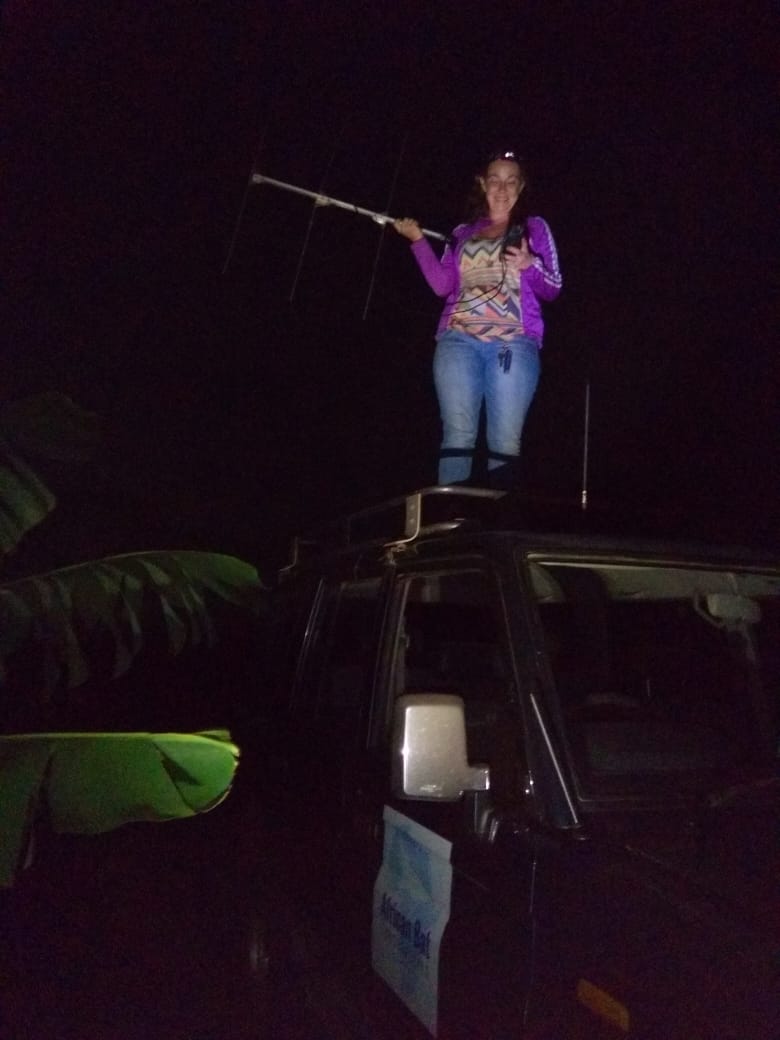 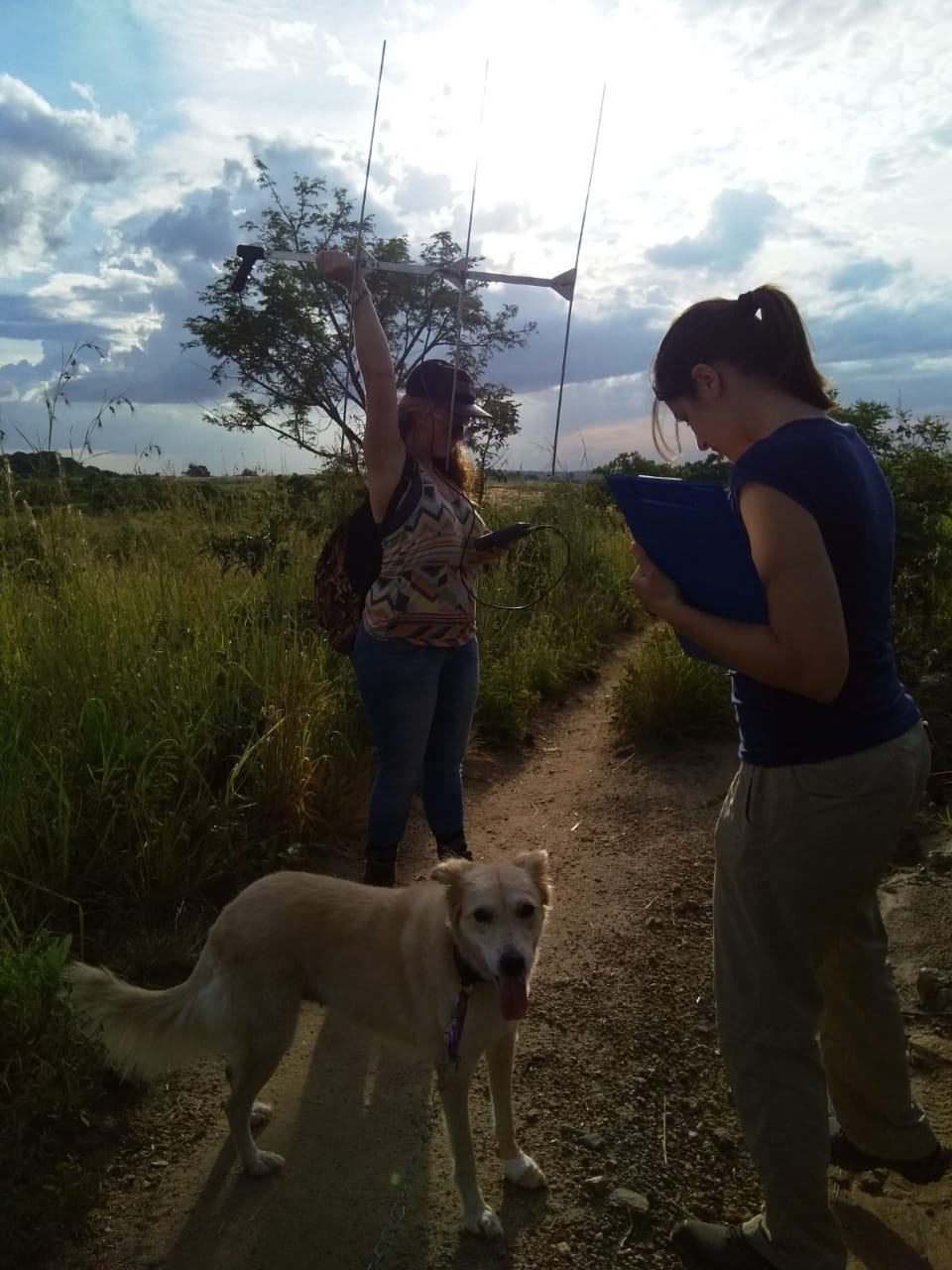 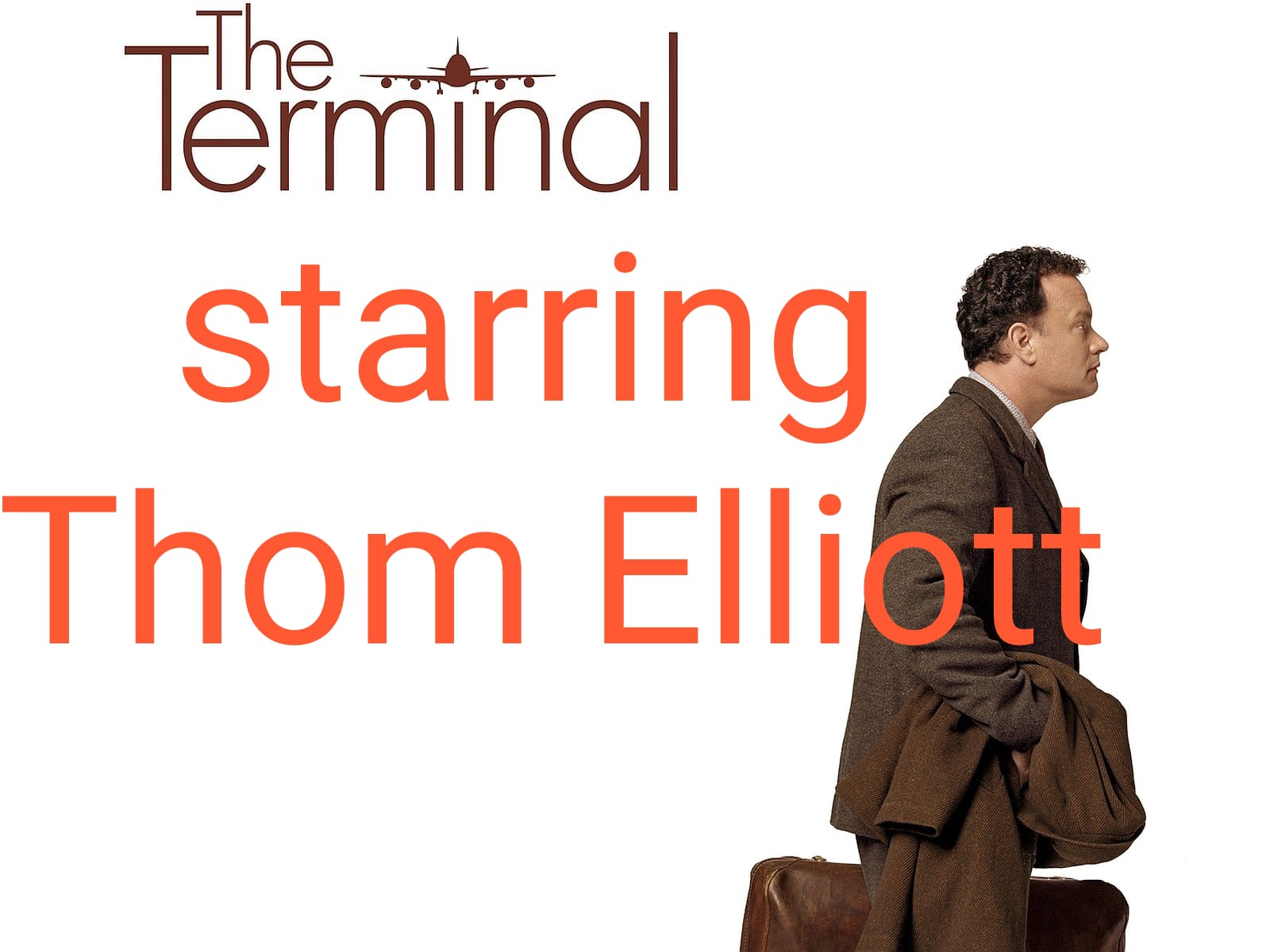