Whilst staying with my last two hosts I got to see two very different neighbourhoods. One being well, a bit ‘ghetto’ and the other you could classify as more ‘white suburbia’. In the ‘burbs Christmas decorations were still up on some of the houses and the snow had been cleared from the streets and sidewalks. In the ghetto though, Marc has to call the local authority several times to keep asking for the roads to be cleared. He uses his ‘white privilege’ to get them to come out. The streets in predominantly black neighbourhoods are generally not in good condition, the roads are not cleared and the potholes never filled. Being one of the only white folk in the ‘hood he is regularly campaigning the local authority to pick up their game in the area.

In the one area most houses are abandoned, and if you have time and some carpentry skills (like Marc does!) you can buy a house here for around $1000-3000. Some have even gone for a token $1!!! On the downside though you may get bullet holes through your front so depends how brave you’re feeling or you could install bulletproof fronts to the house like he has. One night whilst cooking dinner, I hear some loud noises and being me thought ‘oooh great fireworks!’. As I started to approach the window, I realised I was in the wrong neighbourhood for this and backed away from the window as I realised it was in fact gunshots I was hearing.

The burbs still have most of their Christmas decorations up when I stay there (now almost end of Jan!) yet I wonder if the in the Hood they ever had any.. Although you don’t have the risk of being shot as much in the ‘Burbs’ its also really boring… No one about and a few overpriced hipster bars in the next area… Think I’ll stick to the Hood. 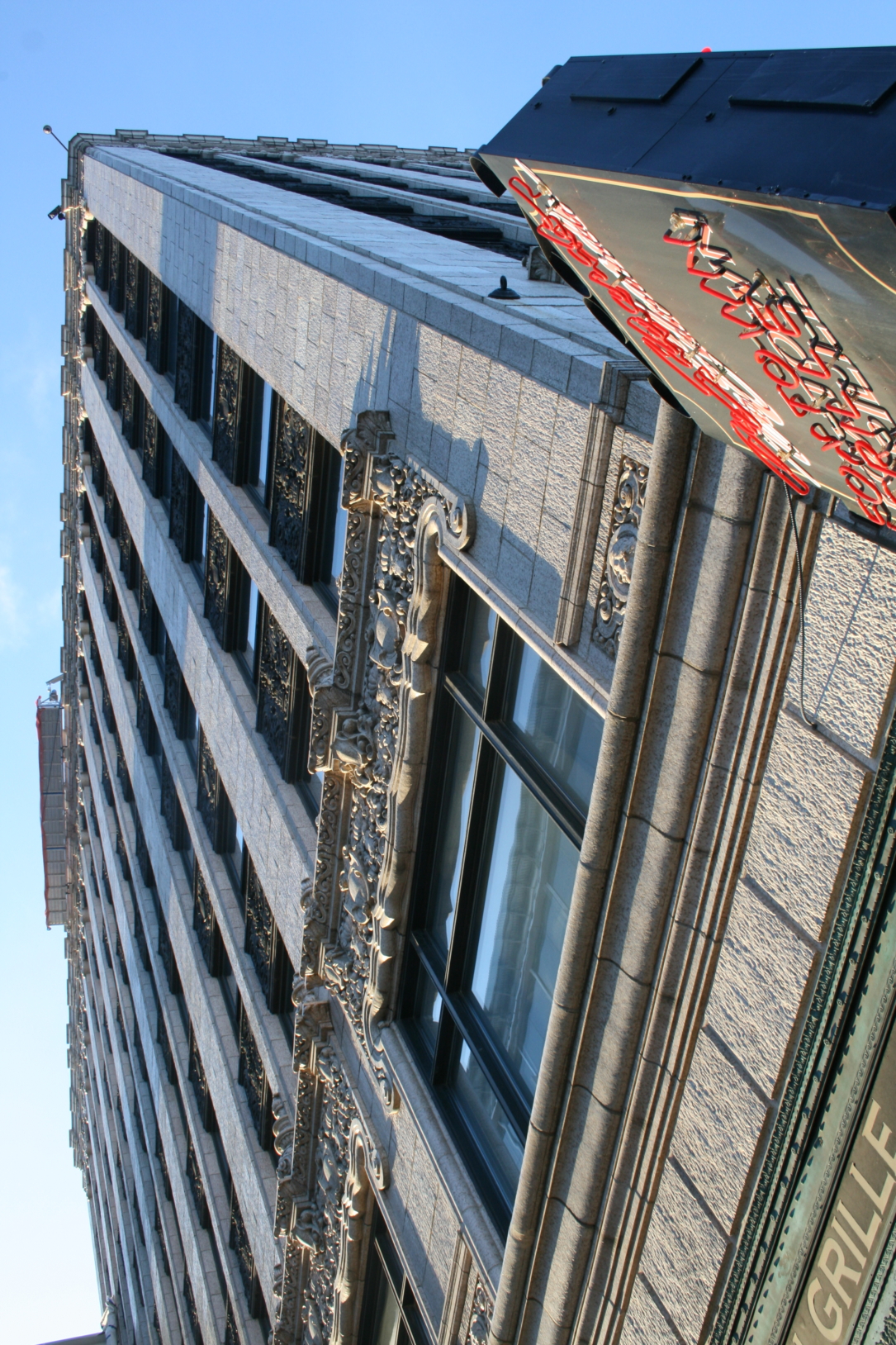 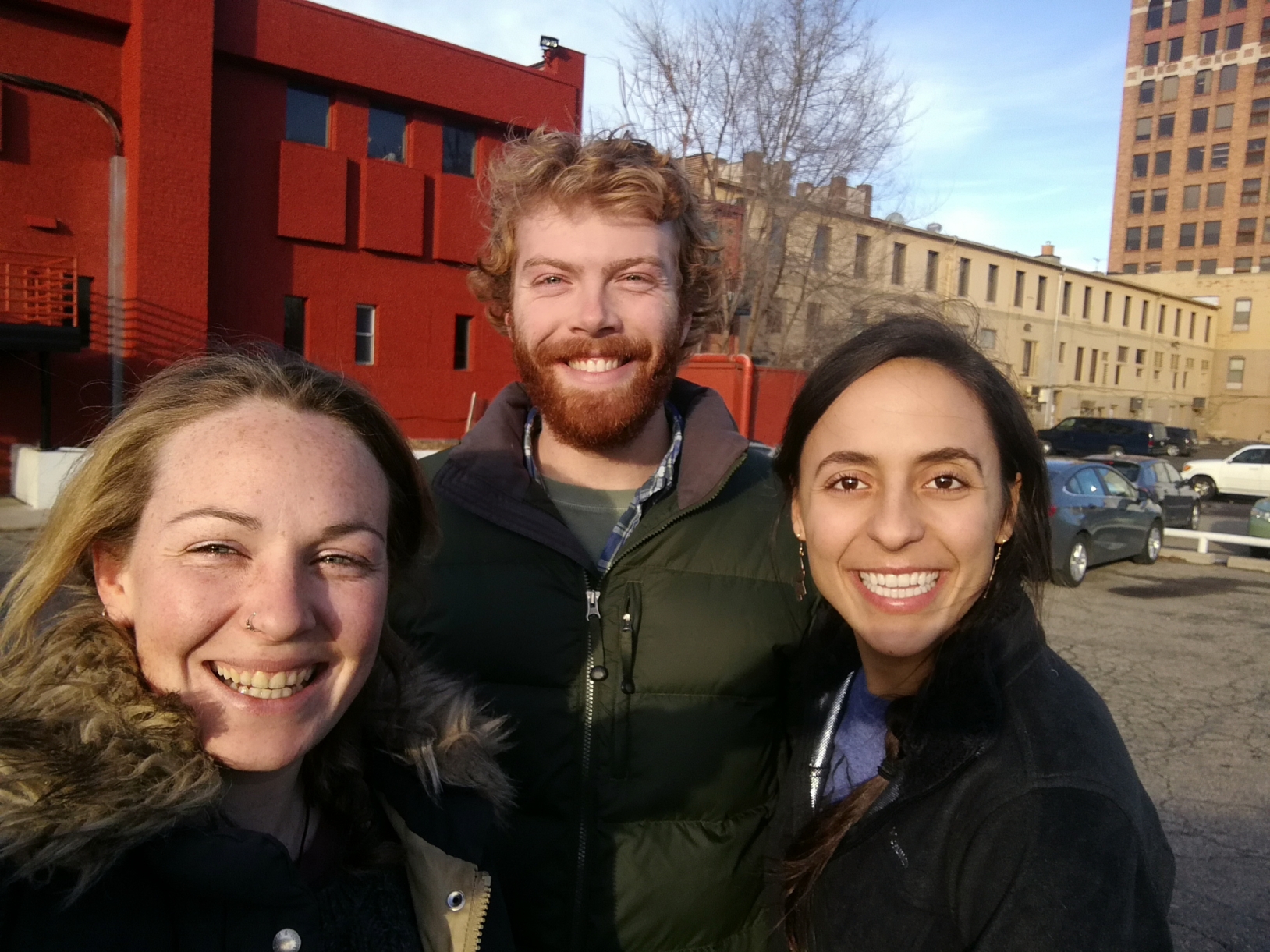 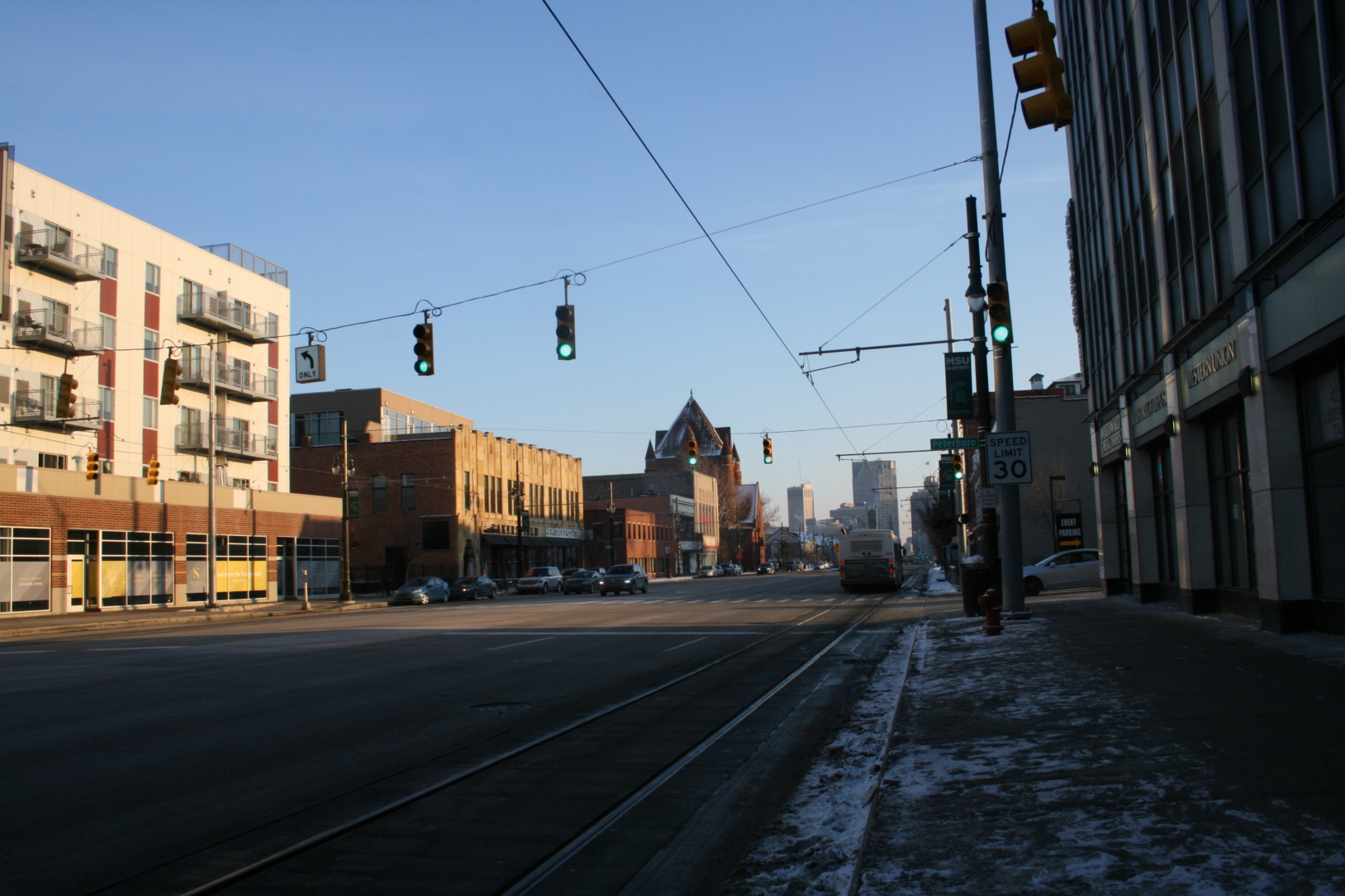 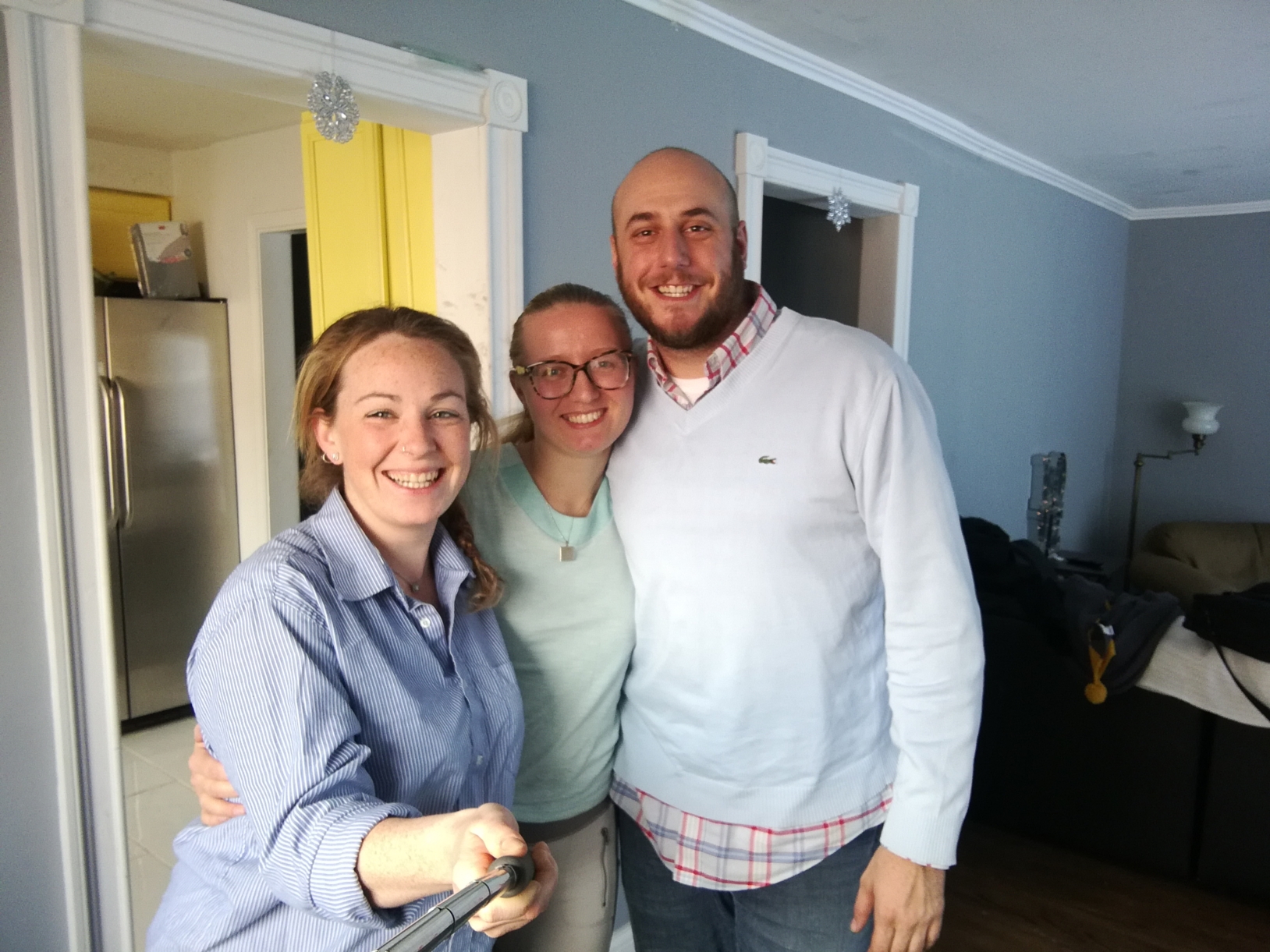 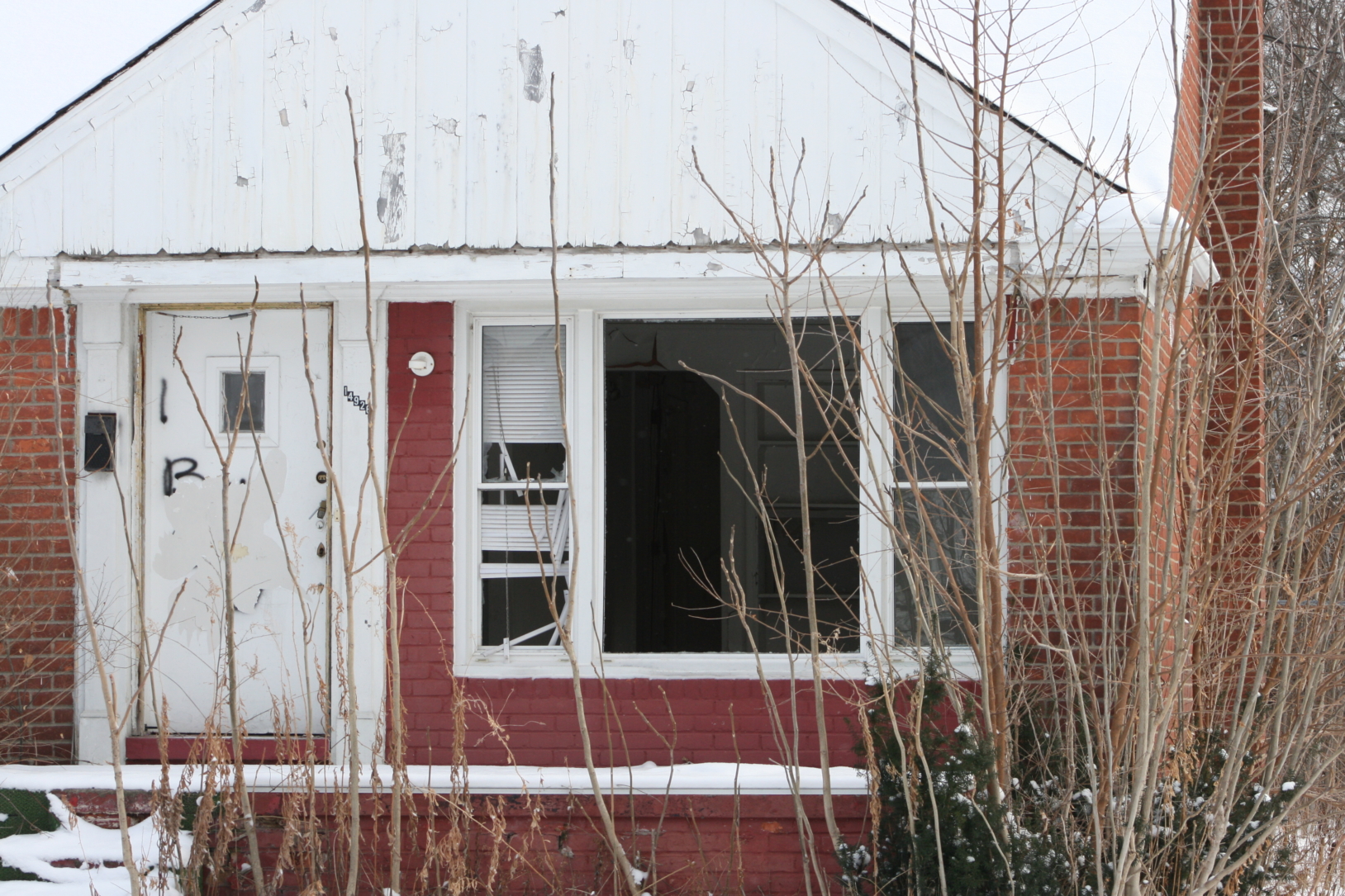