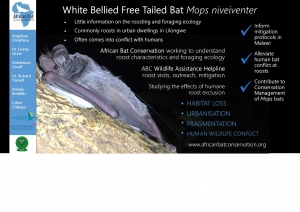 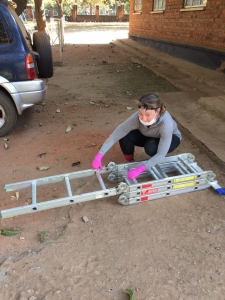 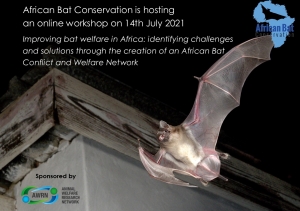 After last years ordeal, I swore I would never do a Twitter conference again, yet here I am doing World Bat Twitter Conference 2 #WBTC2 ! I think last year was worse as I didn’t know what to expect but this year I am less nervous and want to use the time to promote the upcoming Workshop on Improving Bat Welfare in Africa.

Though true to form, all the emails from organisers went to my junk mail, I only checked my junk folder two days before the event. Of course I was the first presenter on the first day… Somehow I manage to pull it off and tell myself not to stress. Keep it simple. Get the message across about the Workshop and the issues surround Human Wildlife Conflict – and specifically bats. Check it out here on my Twitter account @Angelena_C_E 🙂

Human bat conflict is an understudied research area and one I have been involved in since my MRes which is what first brought me here to Malawi. I was looking into the effects of roost exclusion on Mops bats. Although it always breaks my heart to evict the bats it is better than fumigation which is a method often used by the general public. Here in Malawi, bats often come into conflict with humans as they are often feared and misunderstood, even though they bring so many benefits to humans. 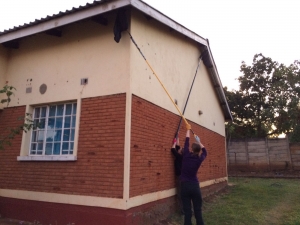 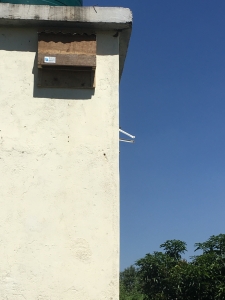 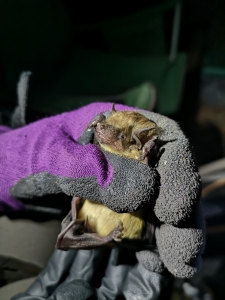